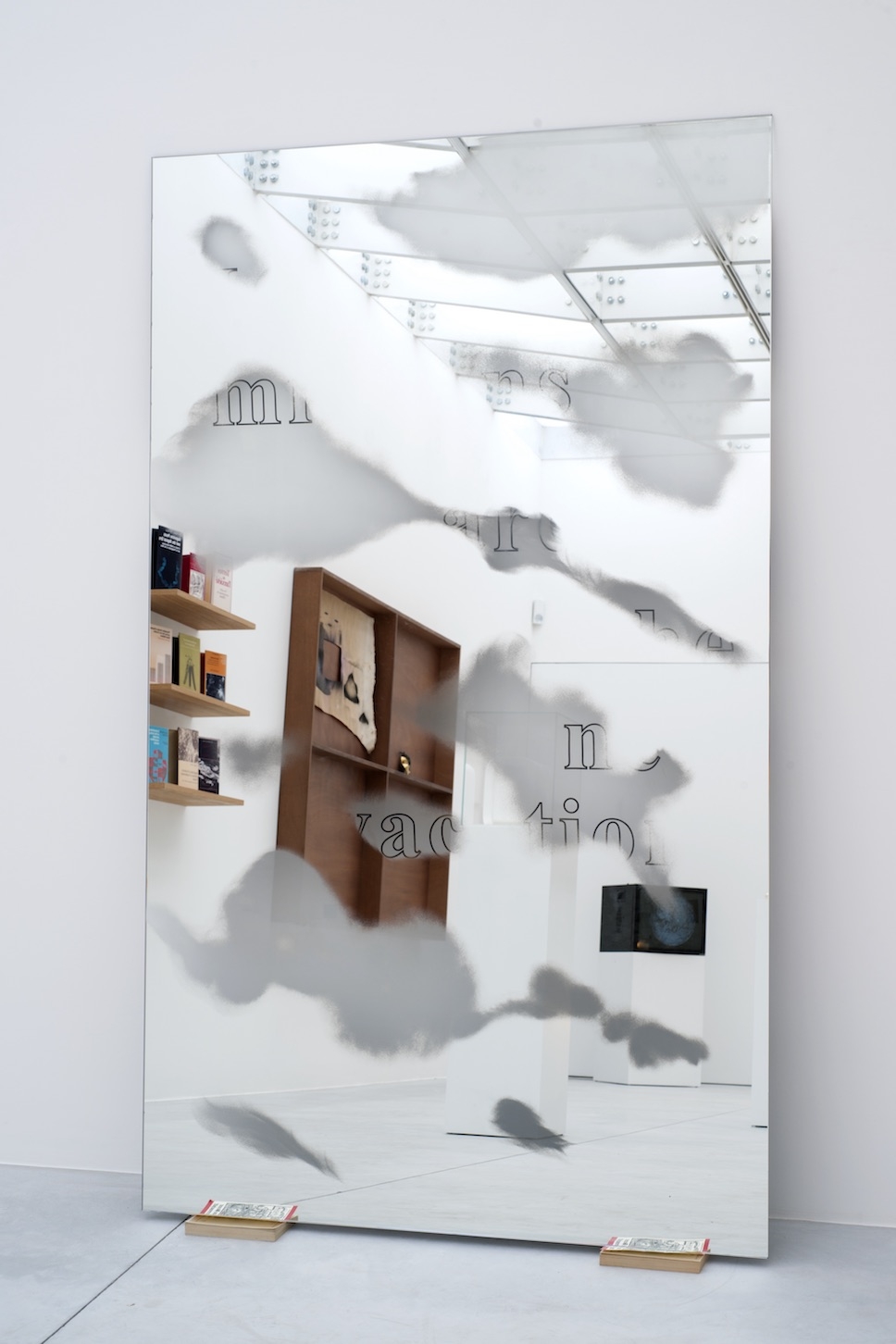 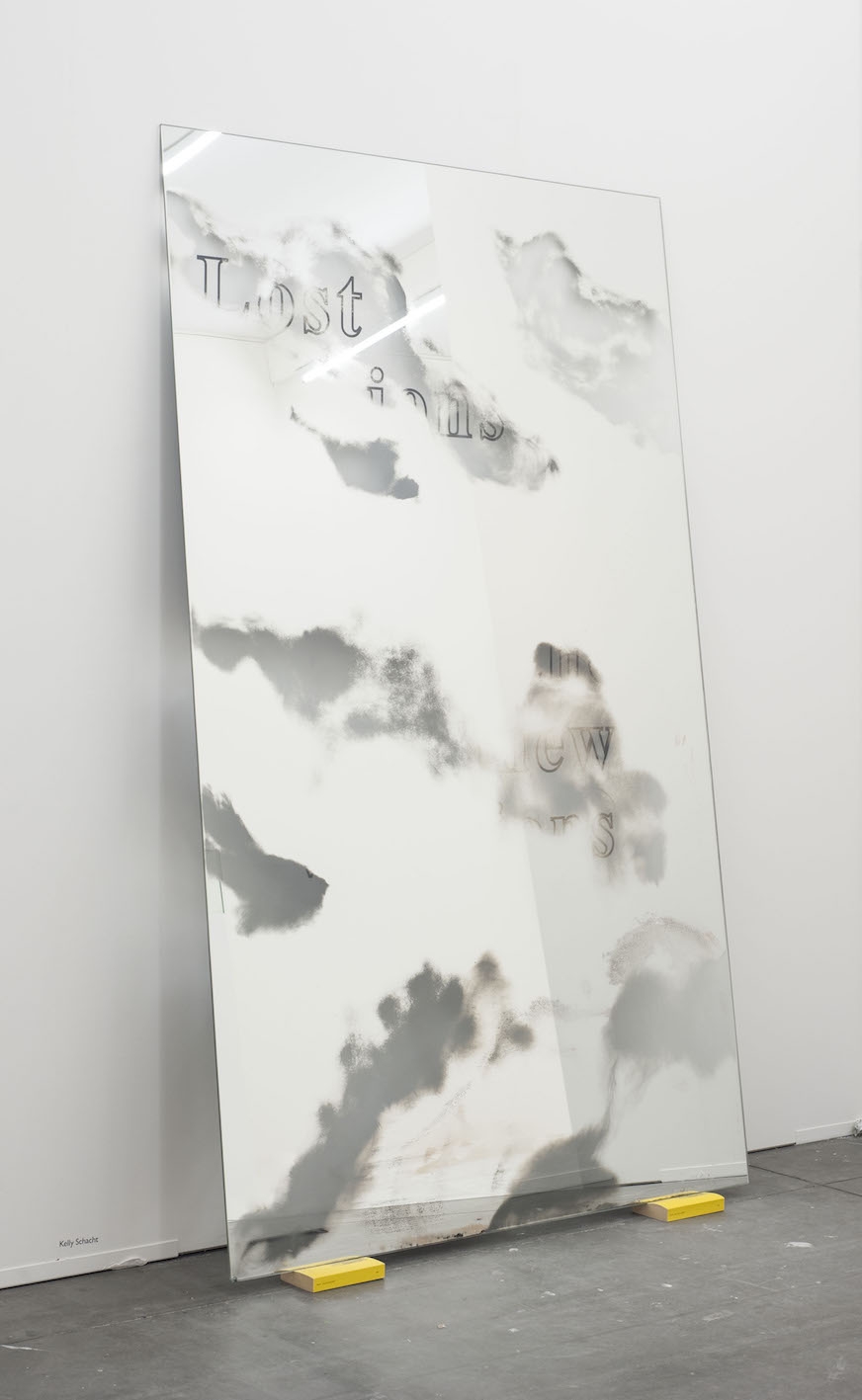 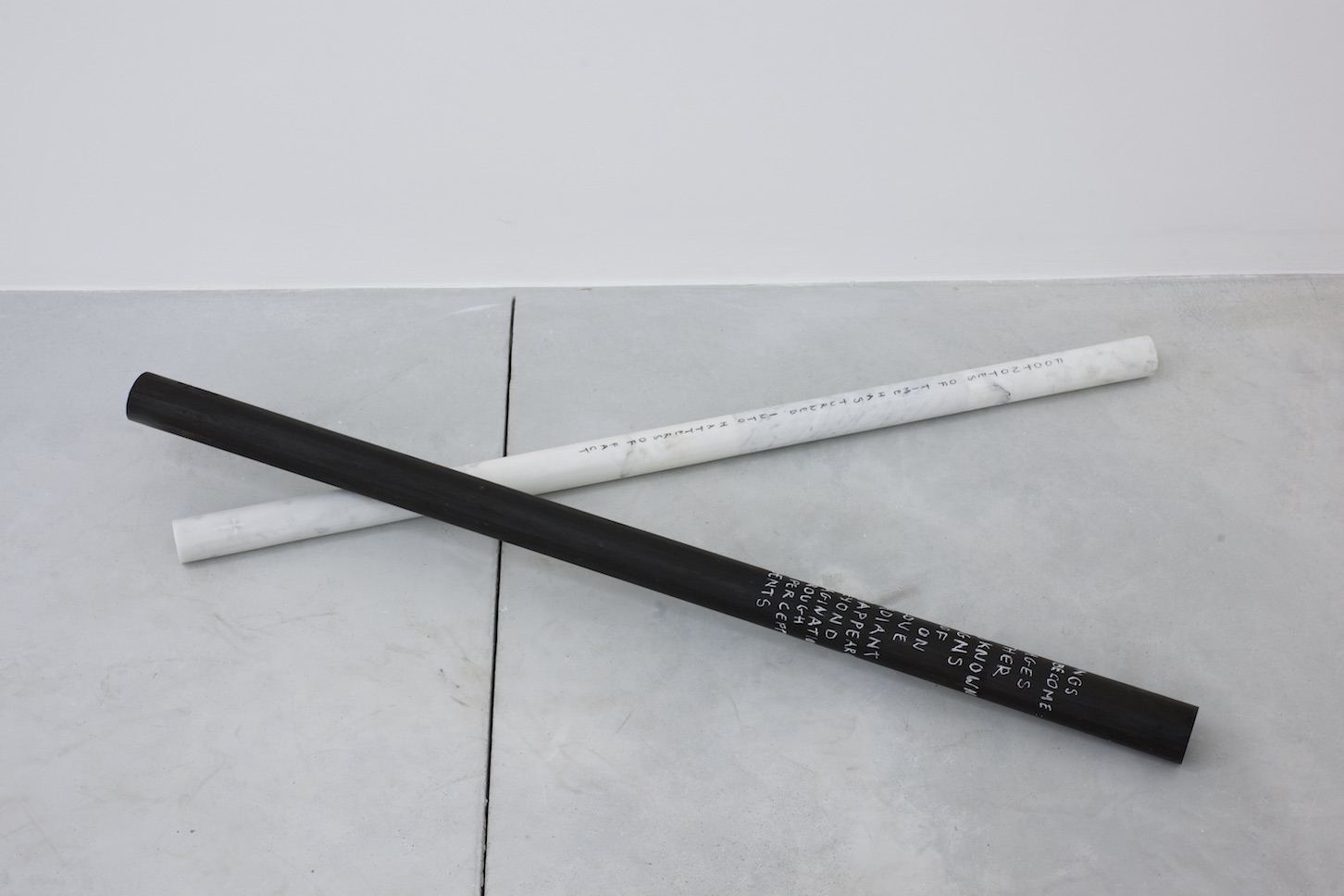 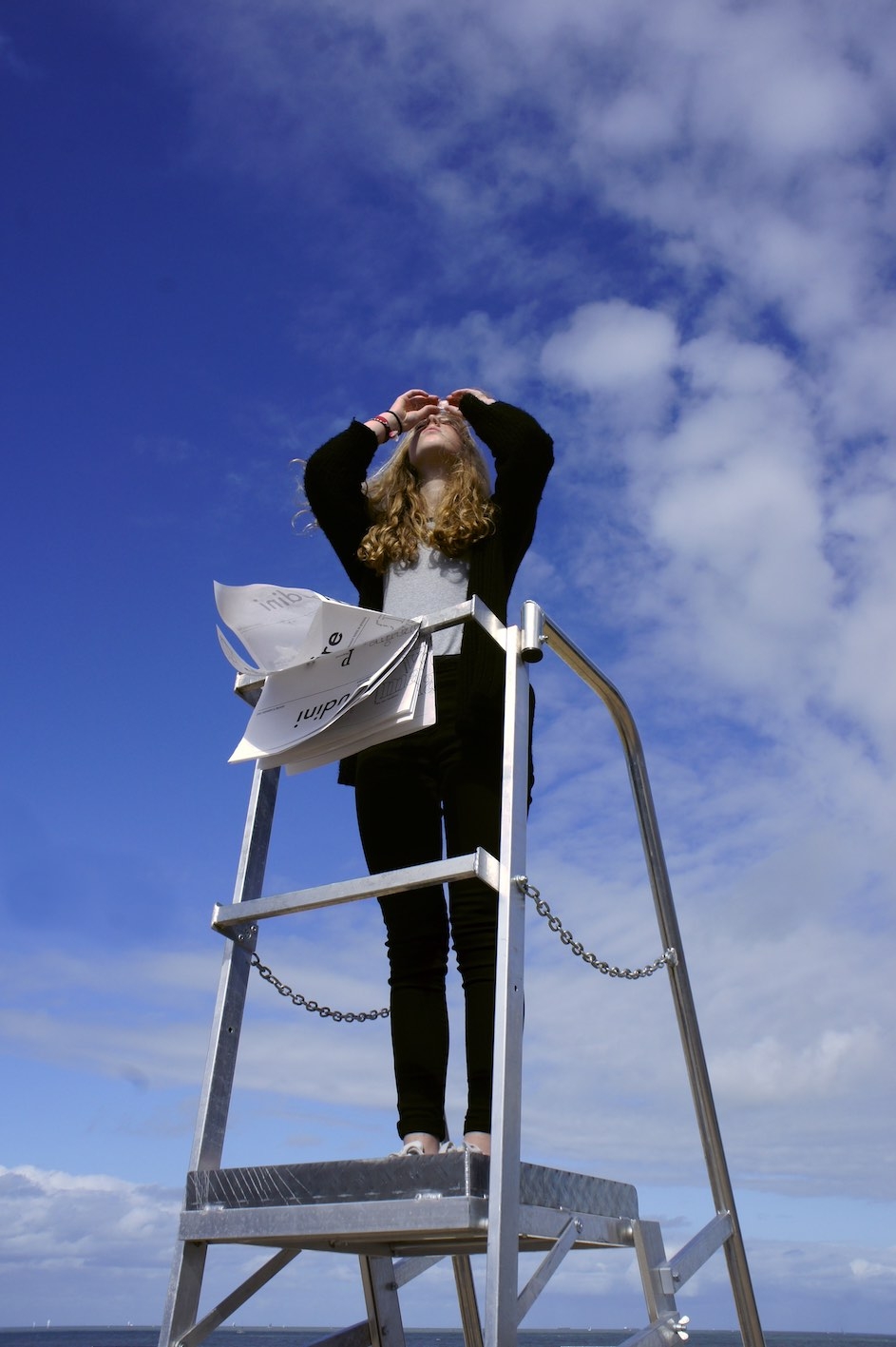 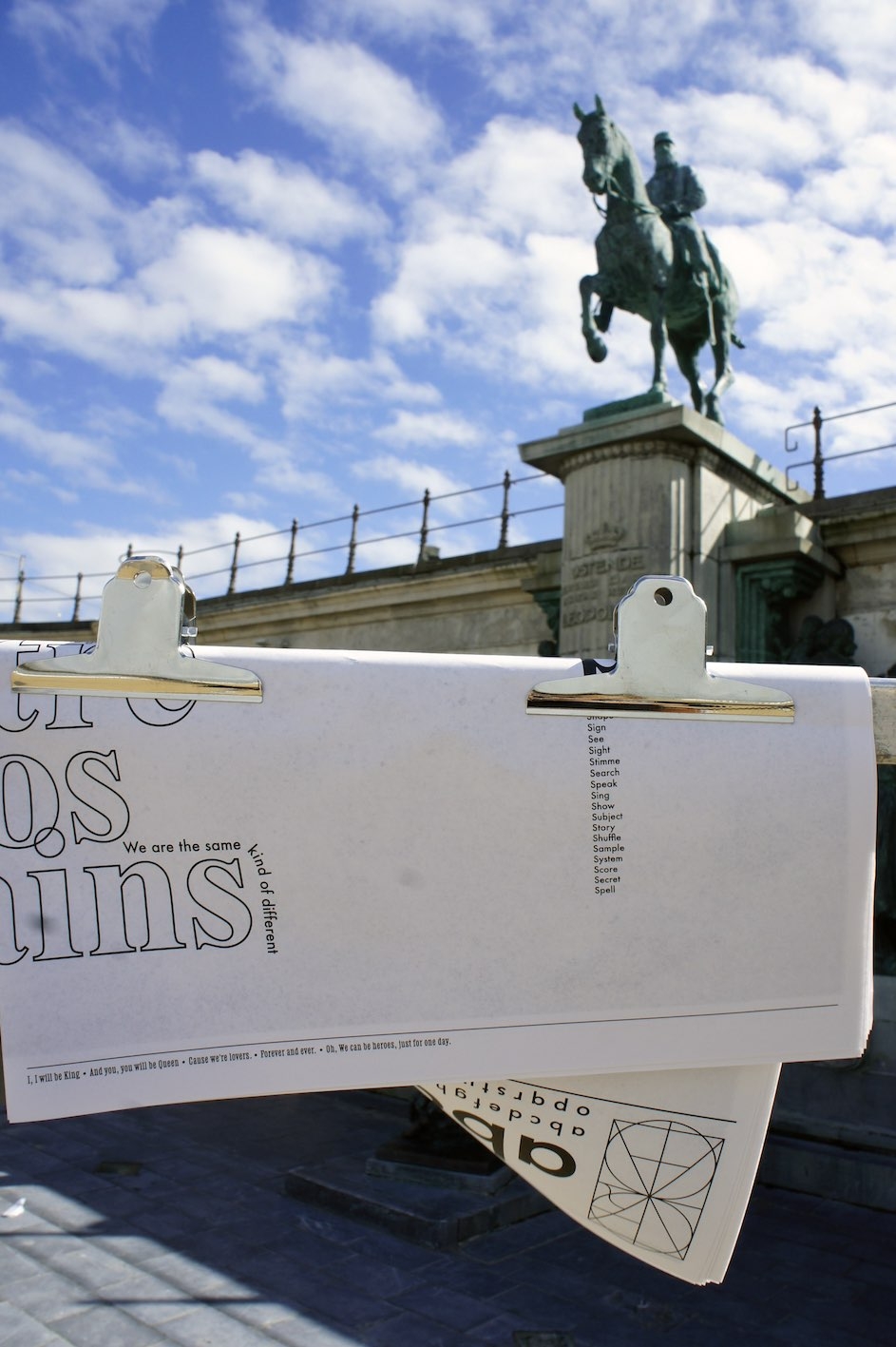 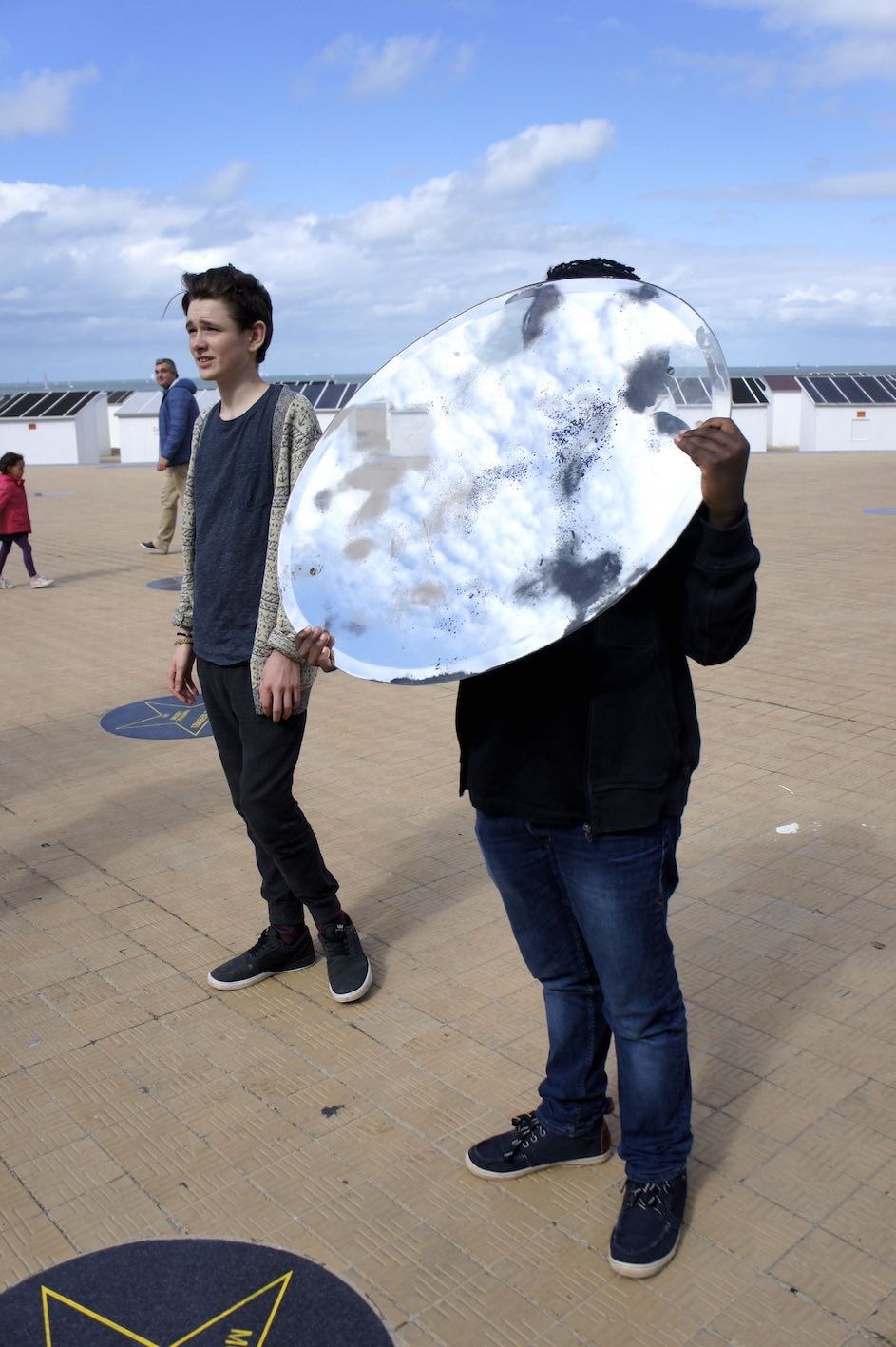 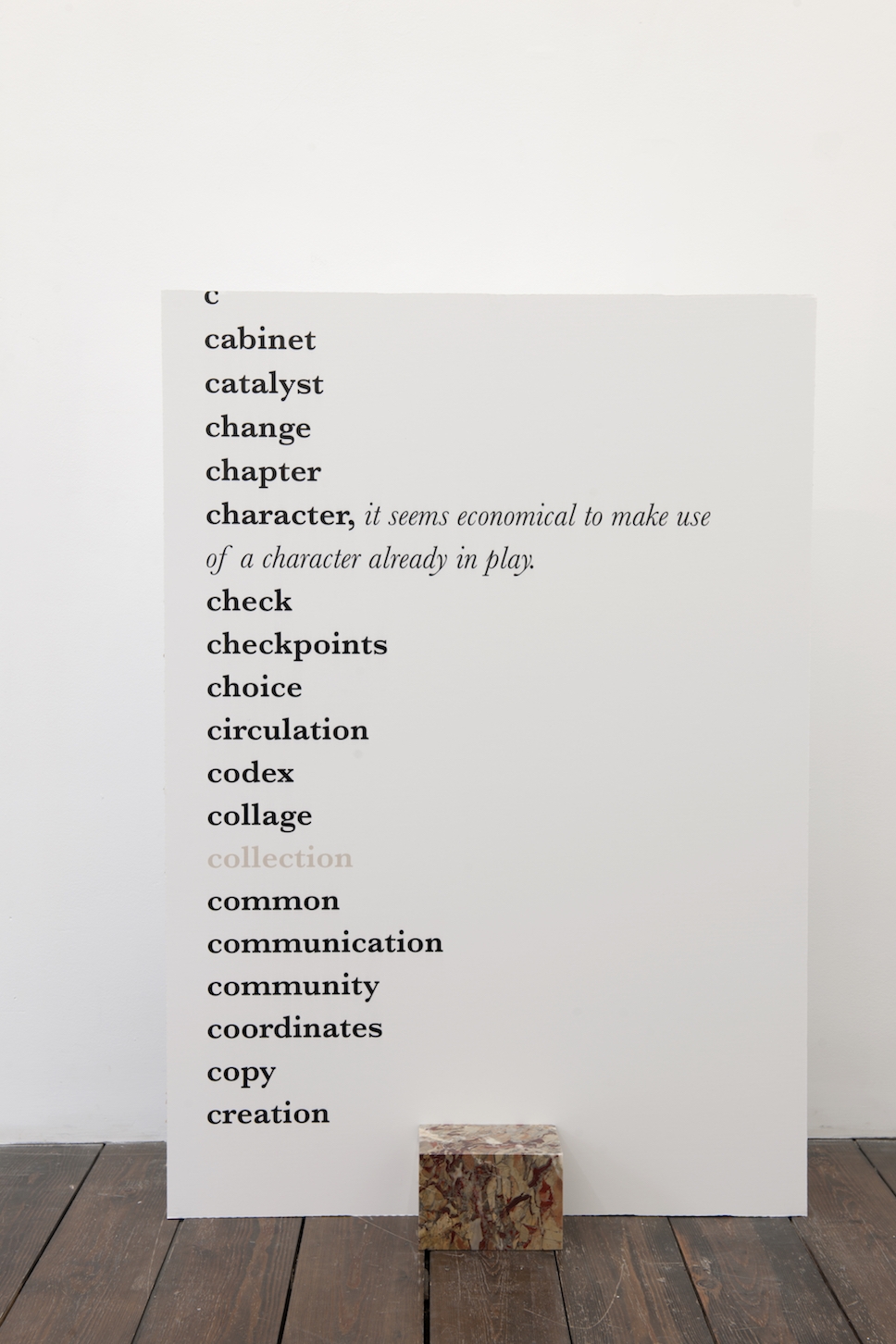 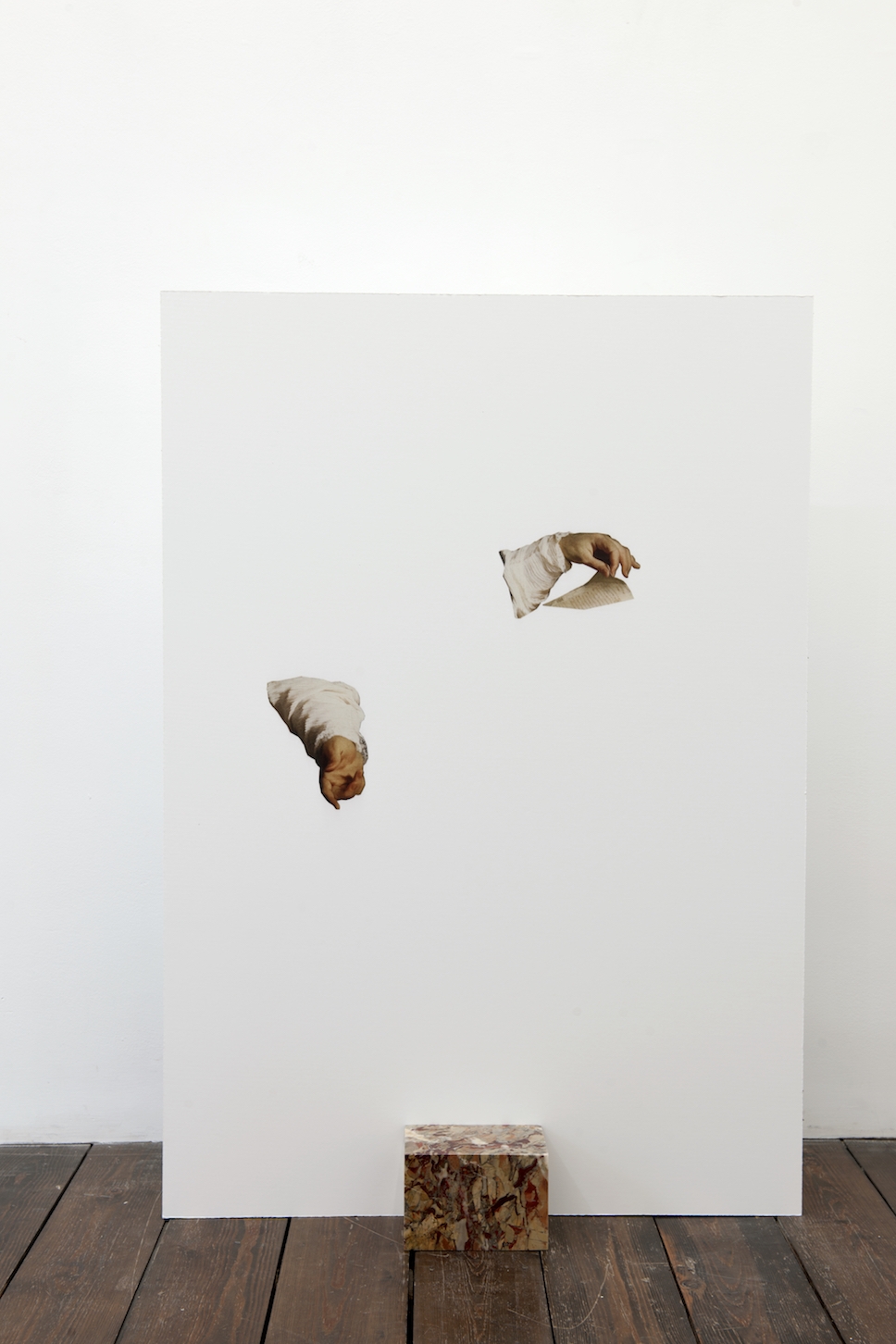 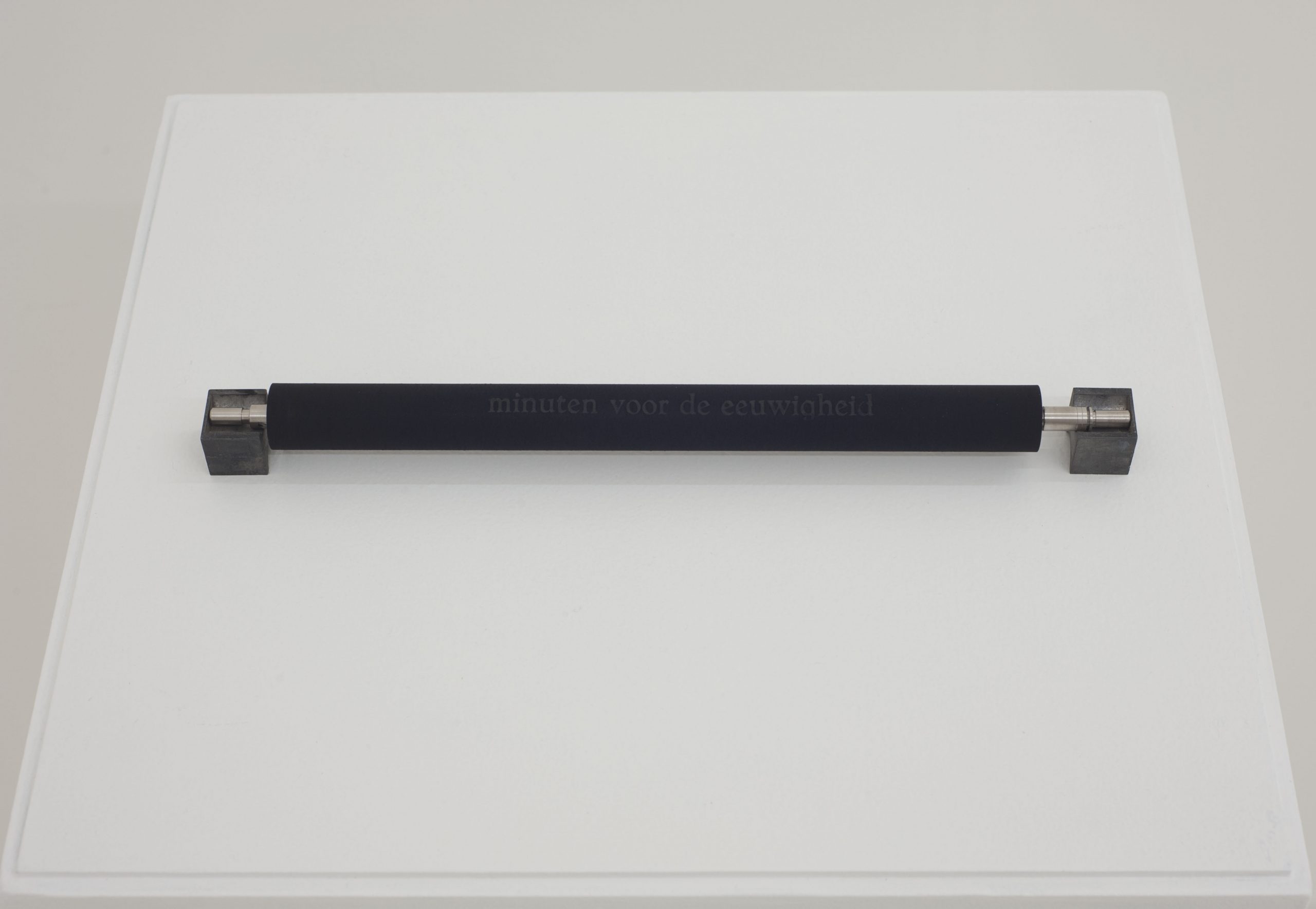 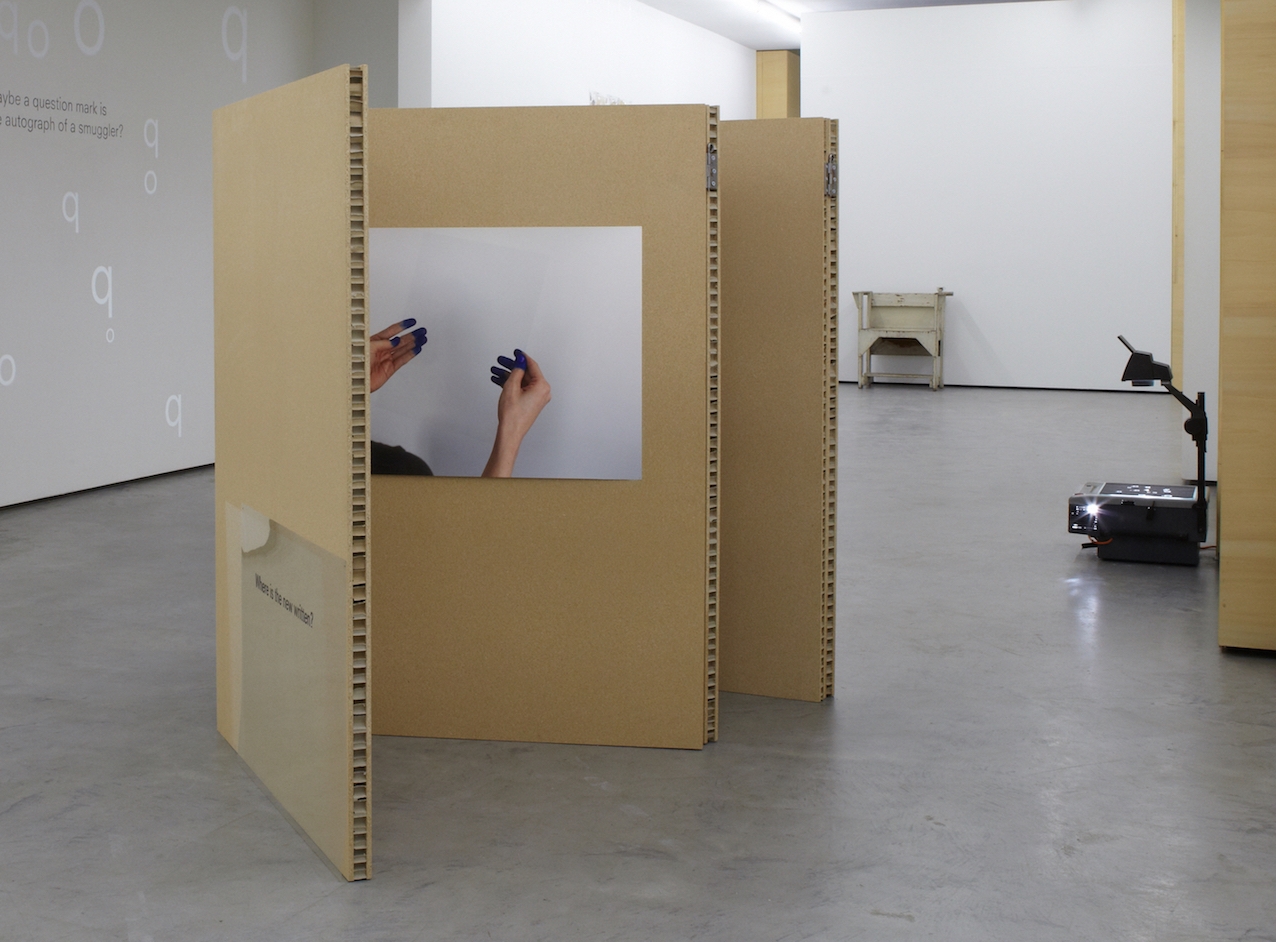 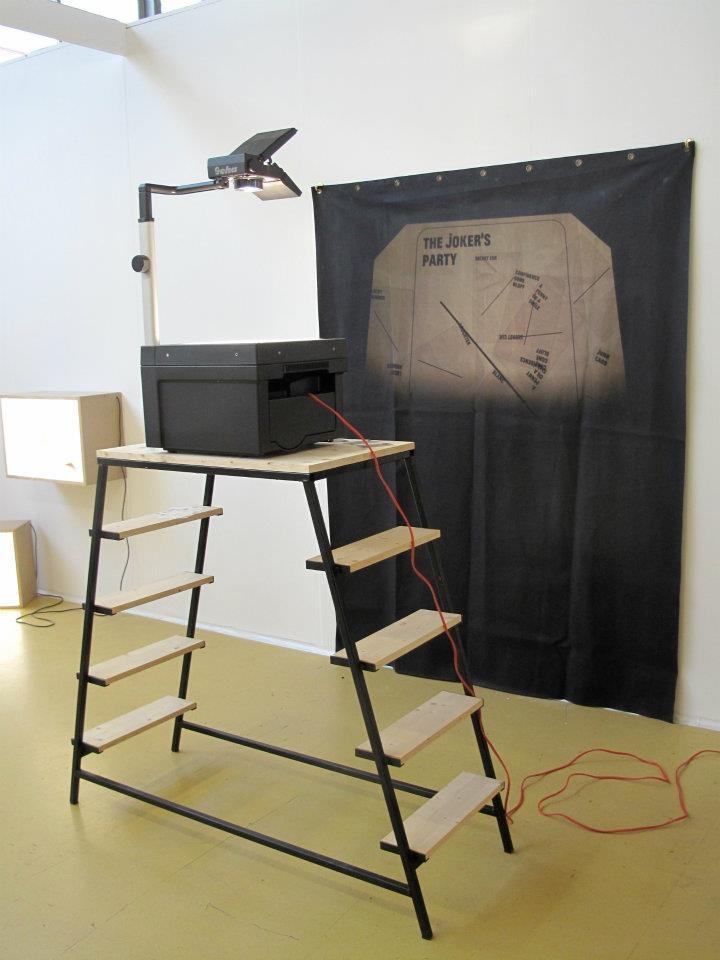 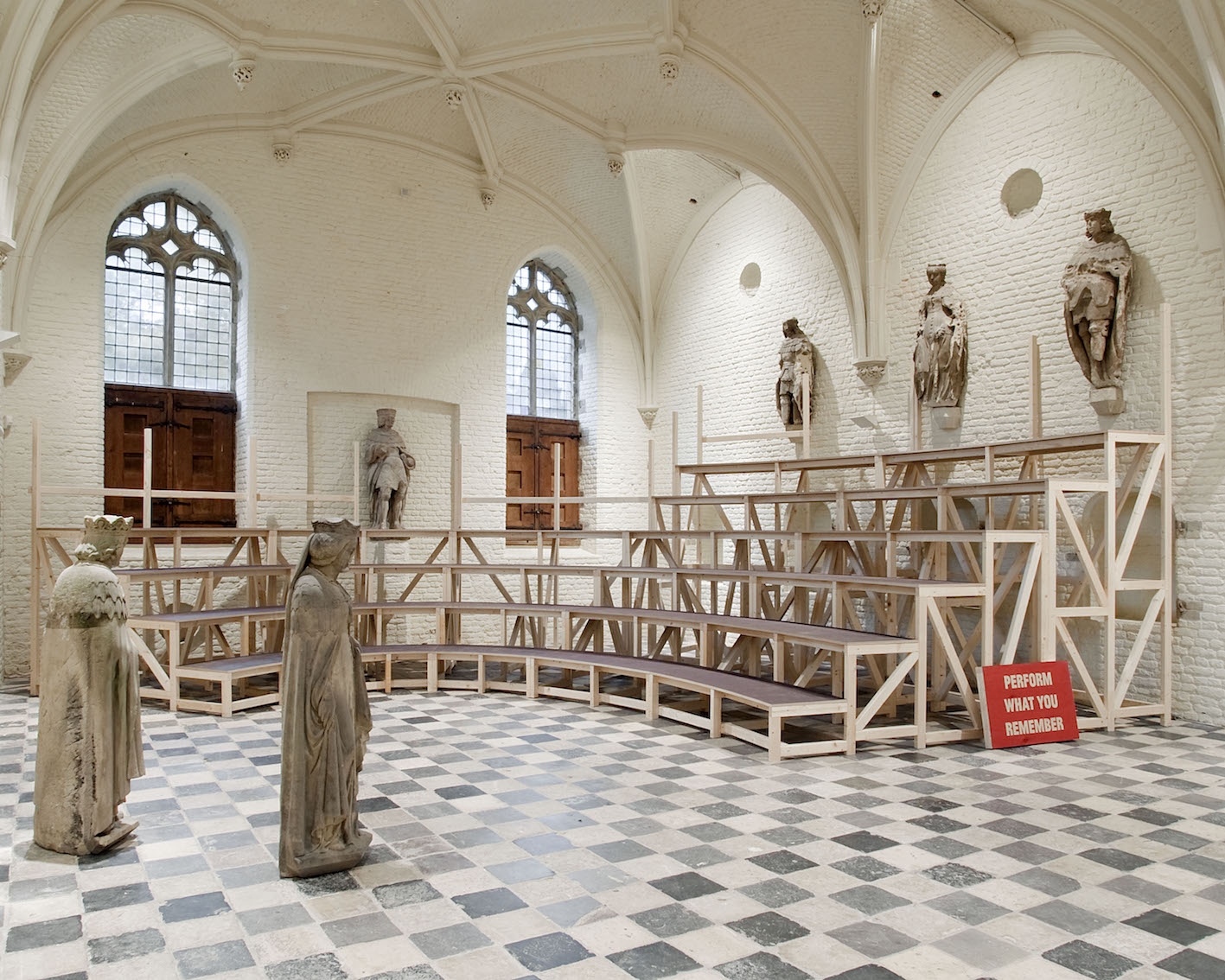 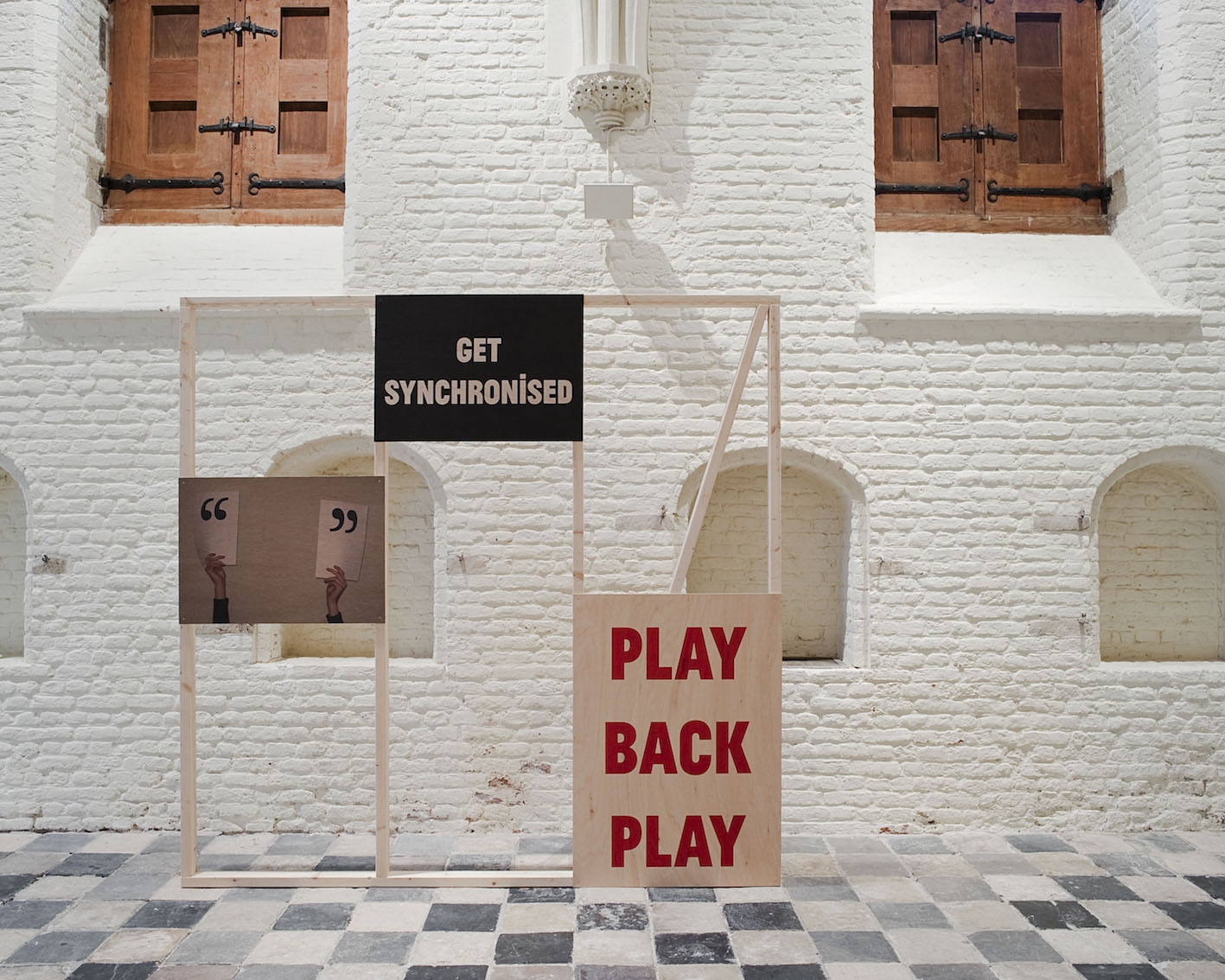 In a time when notions of what is ‘new’ and ‘unique’ have become very relative, Kelly Schacht plays with the notions of authorship and originality in her work. Both moments and objects from the past are rethought and become able to generate a renewed aesthetic experience. Kelly Schacht creates a generous freedom in her work by working intensely with artists, actors, designers, as well as with her audience. In this way the artist becomes the catalyst of the many interpretations and personal experiences that are thus given their own future. Kelly Schacht usually uses text as a starting point for the conception of her work. Schacht collects (often quotations), remembers and reconstructs. In her installations, the place where they are being presented plays a highly important part. The echo of older work is often found in more recent work. For Schacht, the experiment with artworks as travellers in search for their own Ithaca, their own significance, is part of a longer odyssey.

In a (H)Art magazine review from 2013, the following is said about the work of Kelly Schacht: “The sculptures of Kelly Schacht arrive as a do-it-yourself kit. The image itself is always where you don’t expect it to be: it can be sensed but not seen.” In her installations that often consist of objects, which are in turn made up of individual parts, Schacht plays with spaces. Language and text are employed by her as a means of orientation: Schacht’s do-it-yourself kit is arranged and rearranged by the viewer – not literally, but figuratively, in terms of thought – in an ongoing visual interaction with the object.