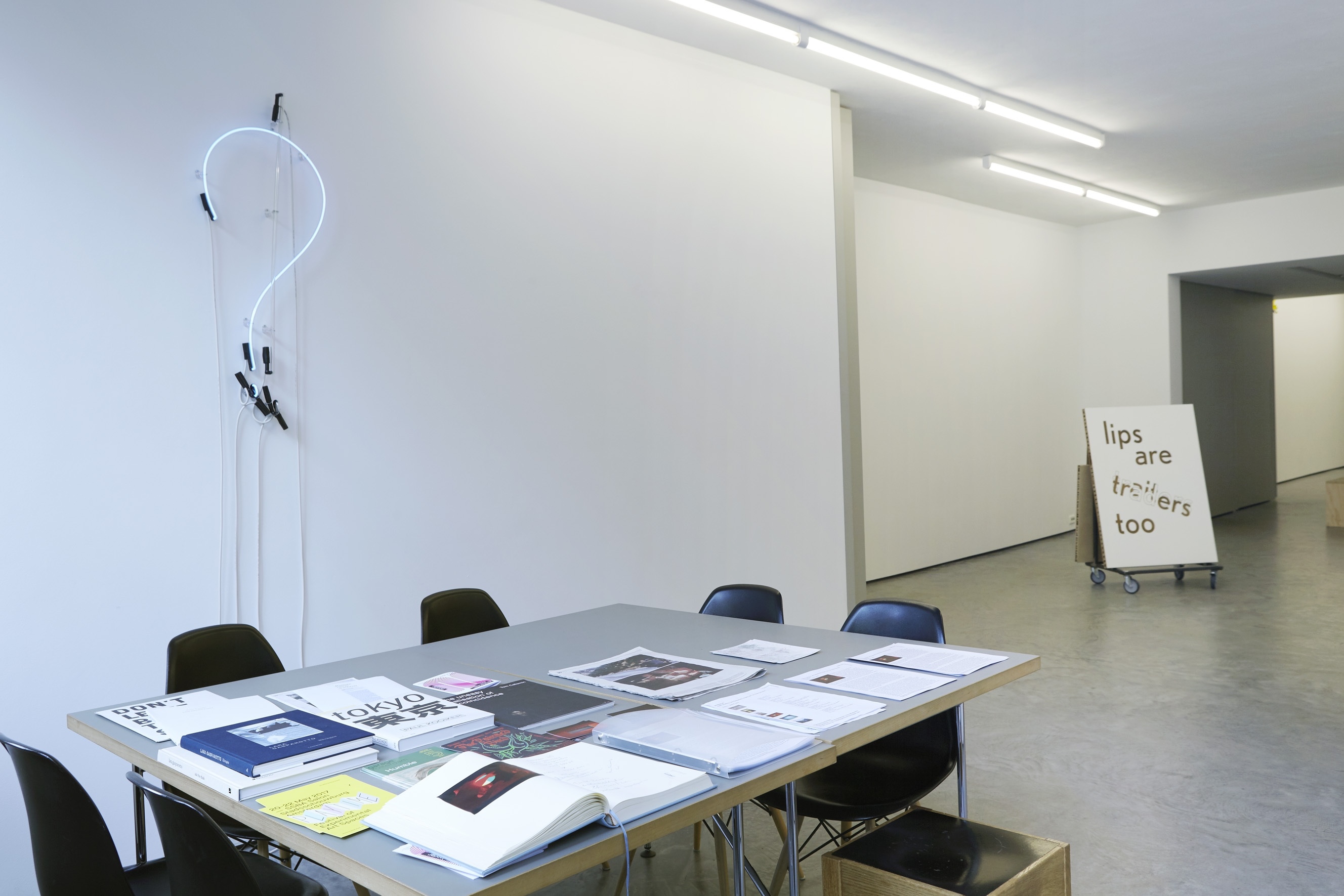 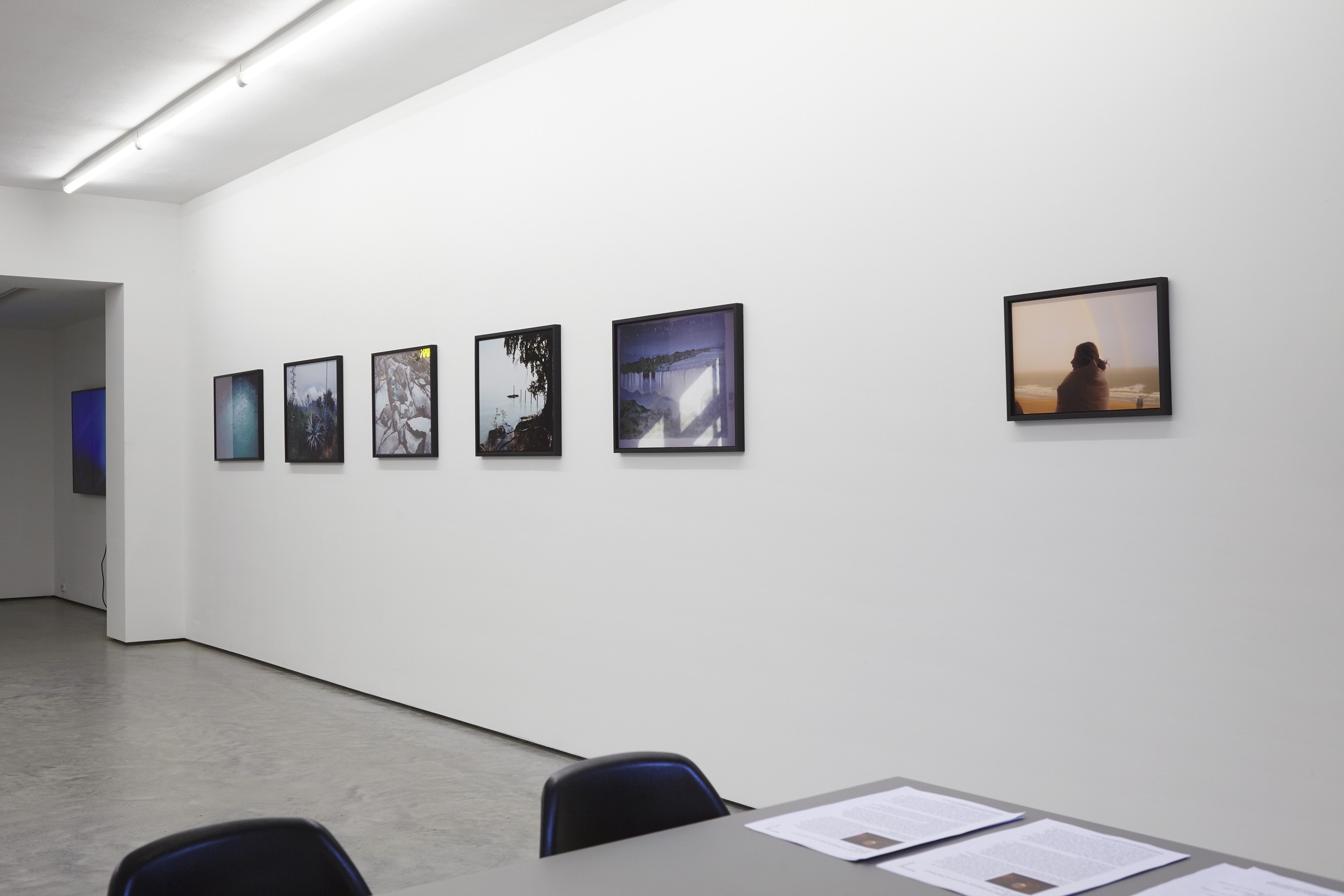 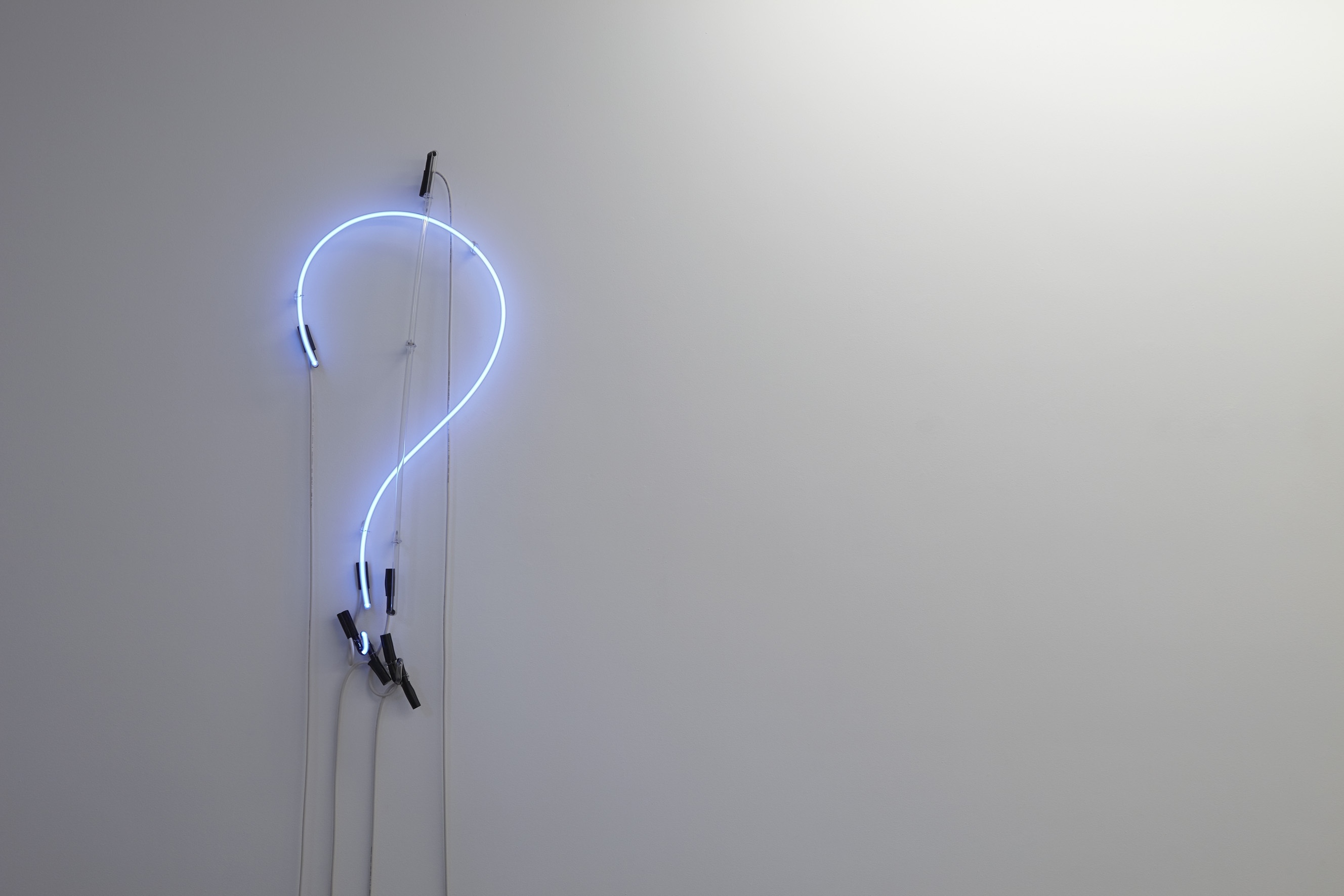 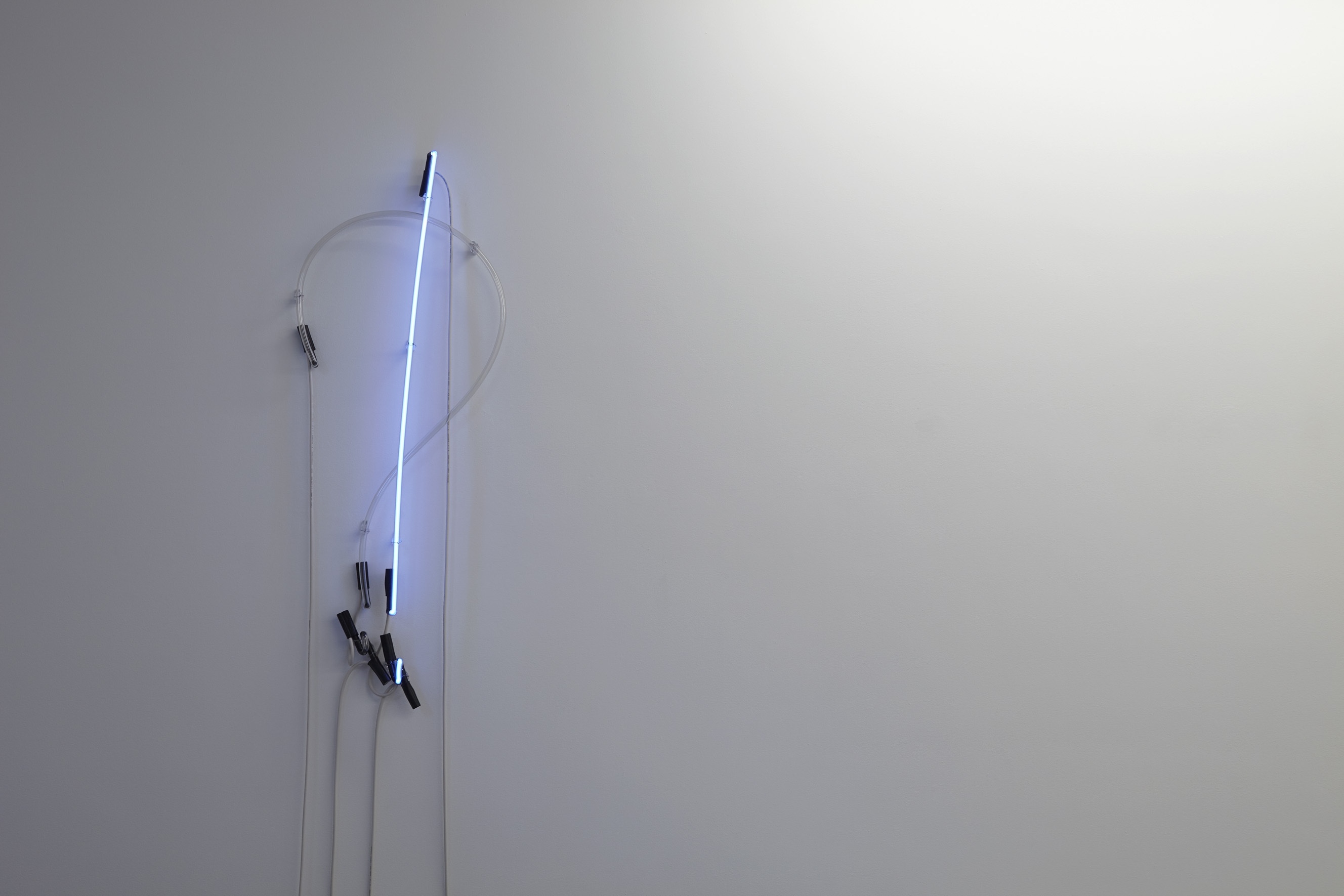 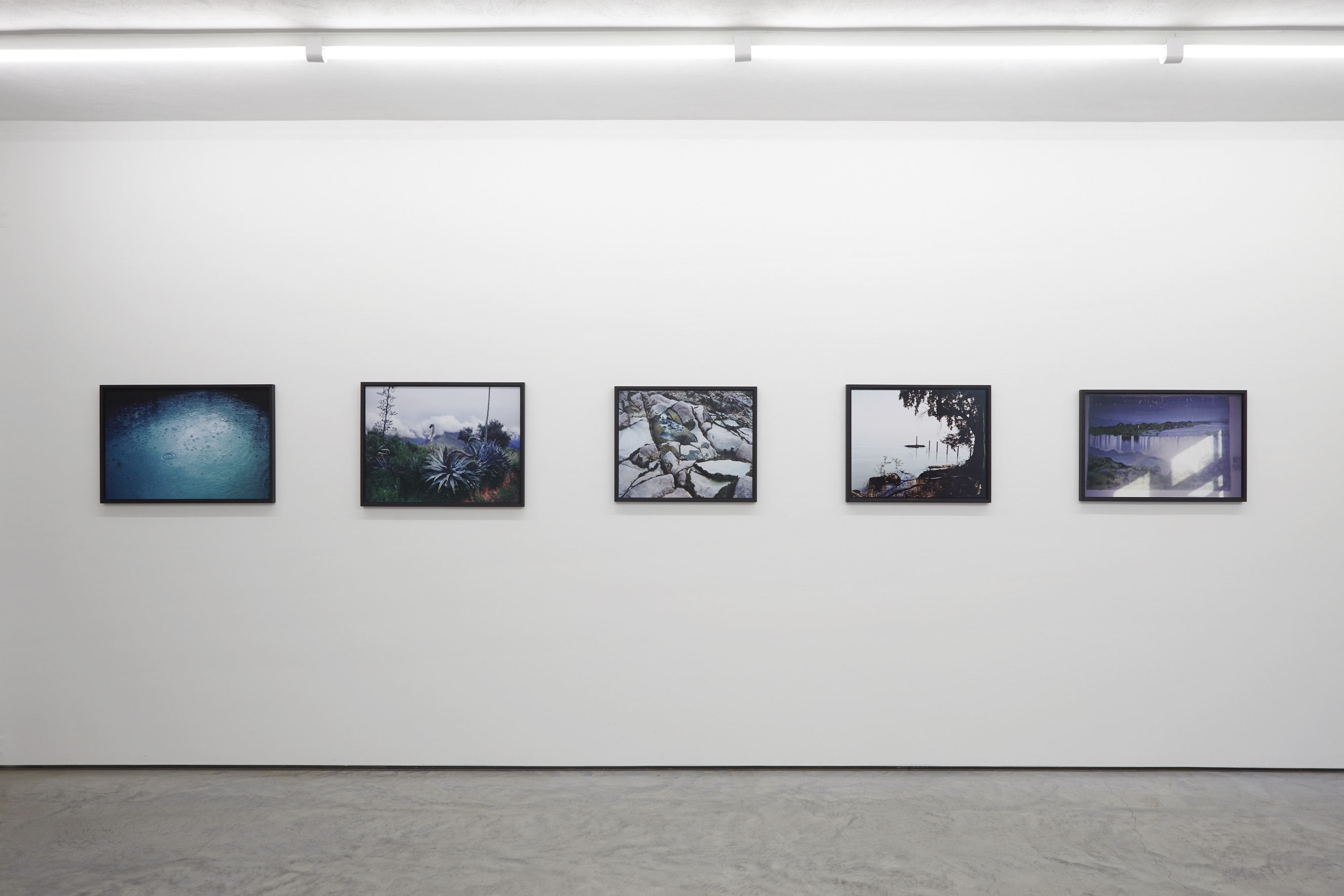 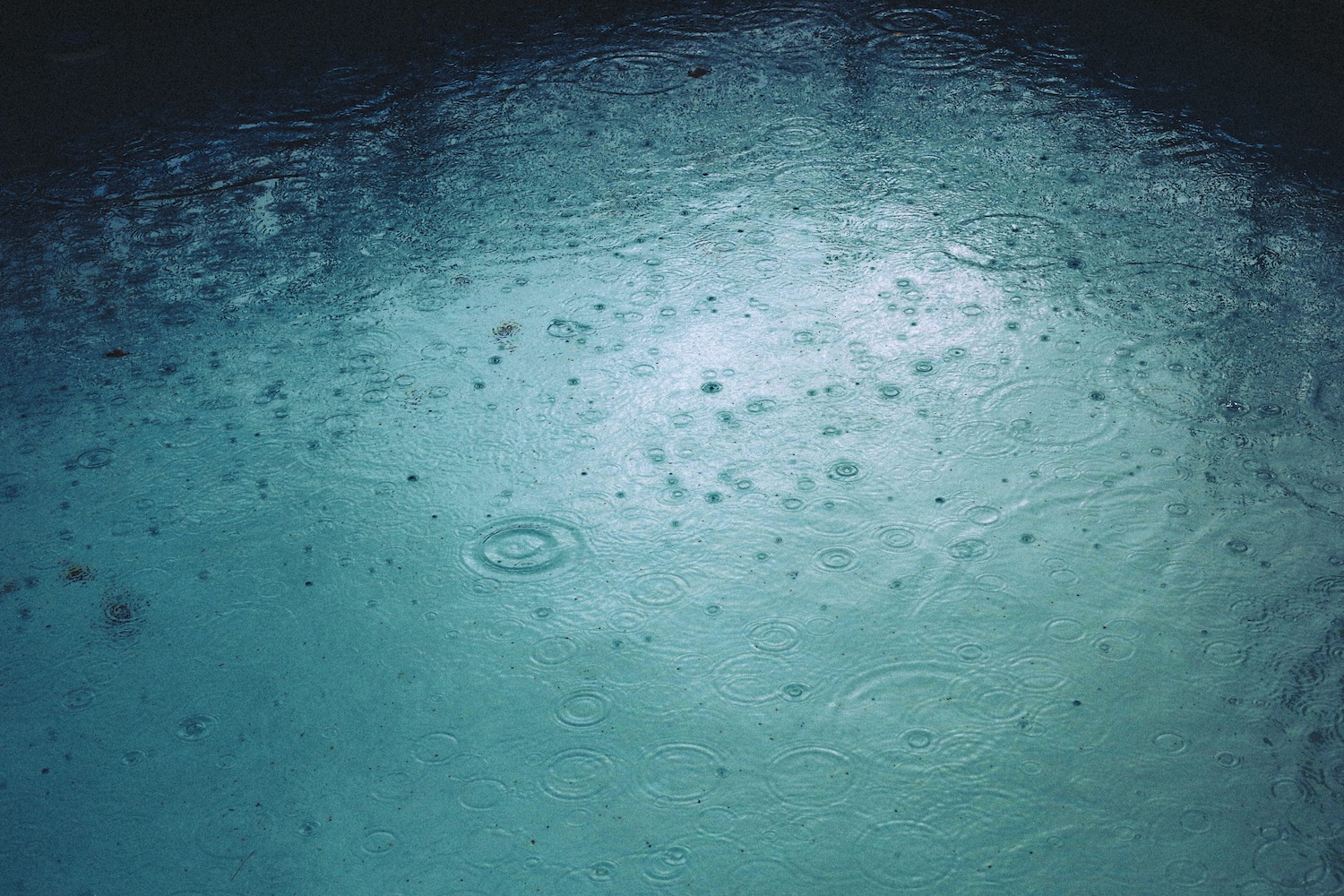 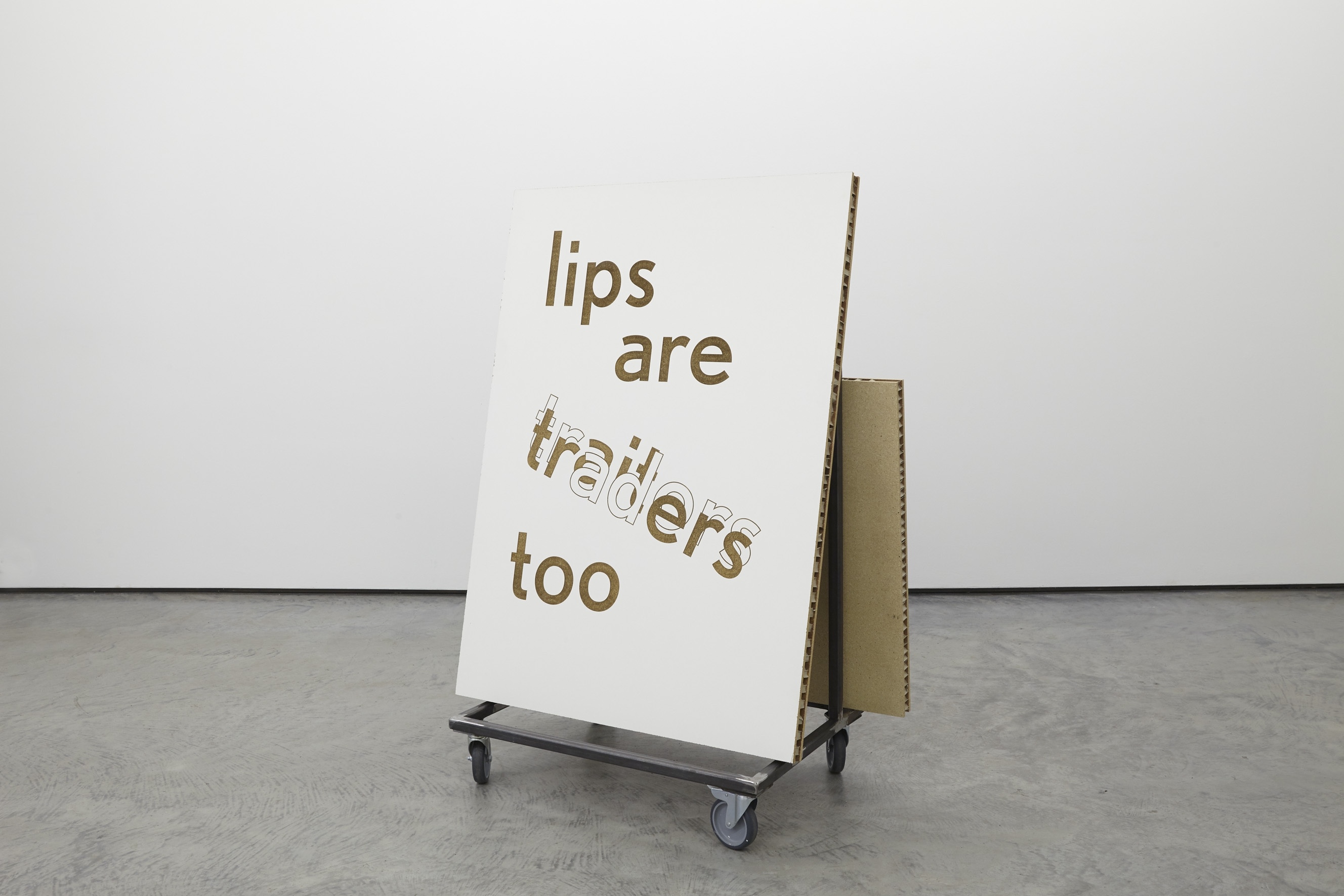 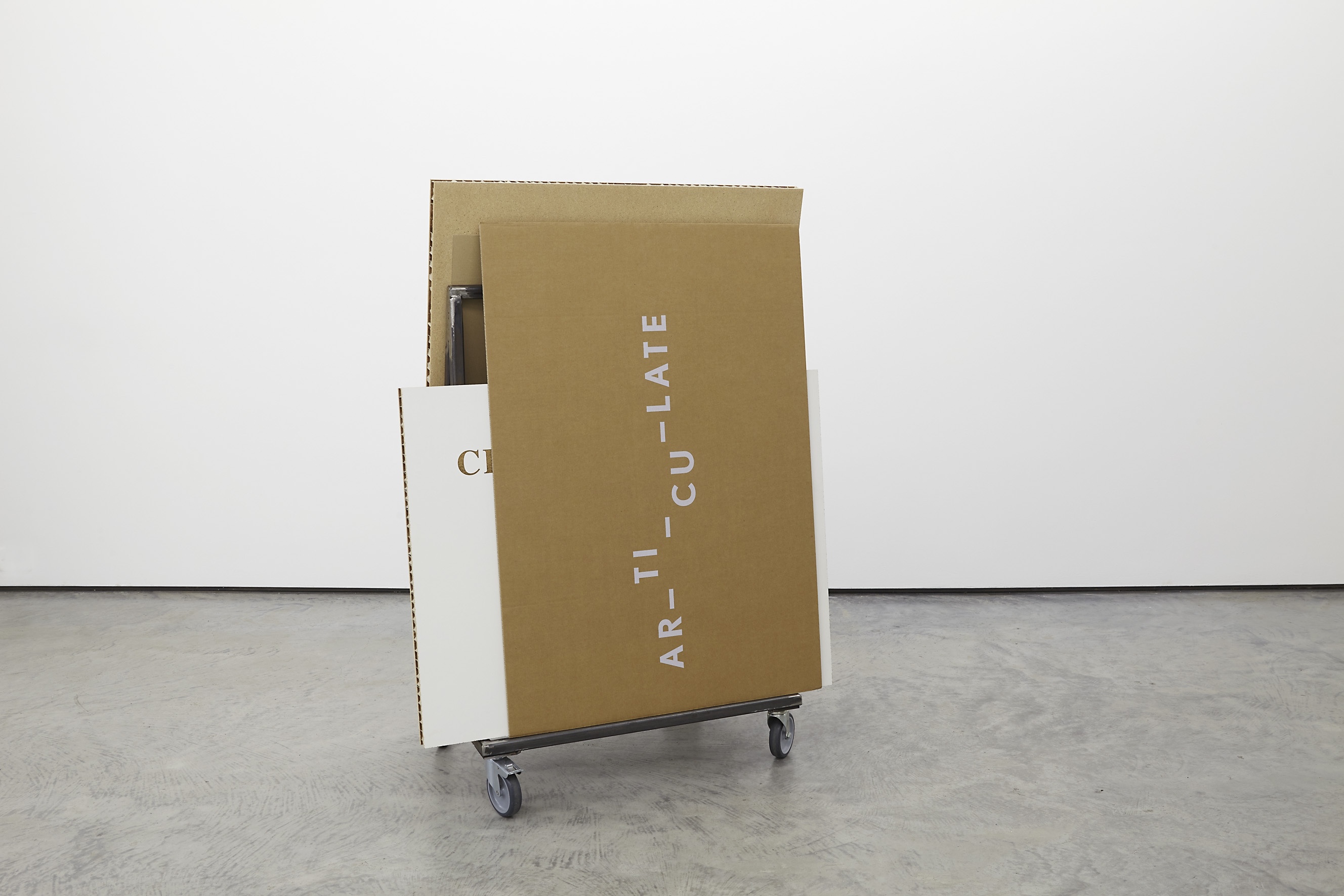 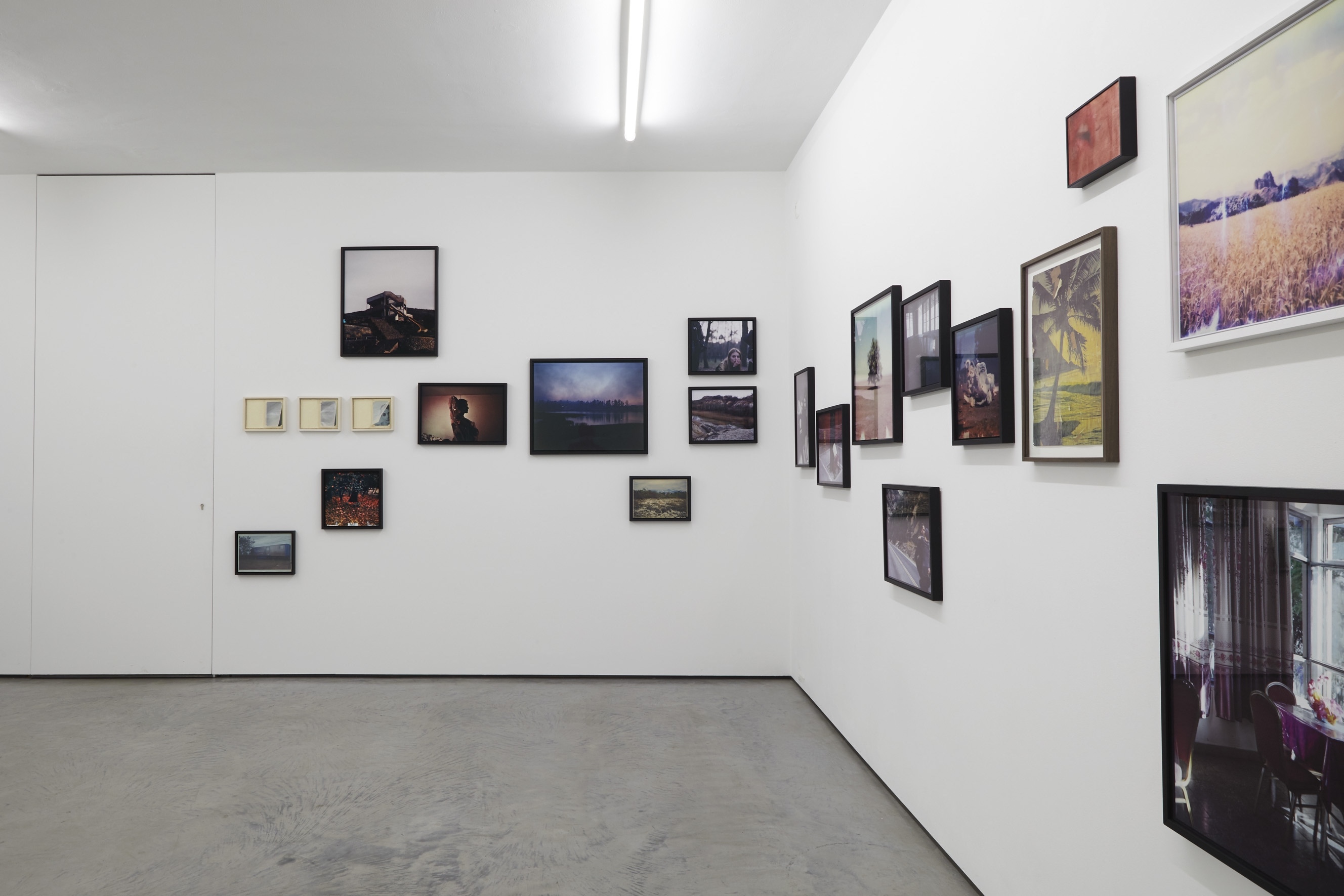 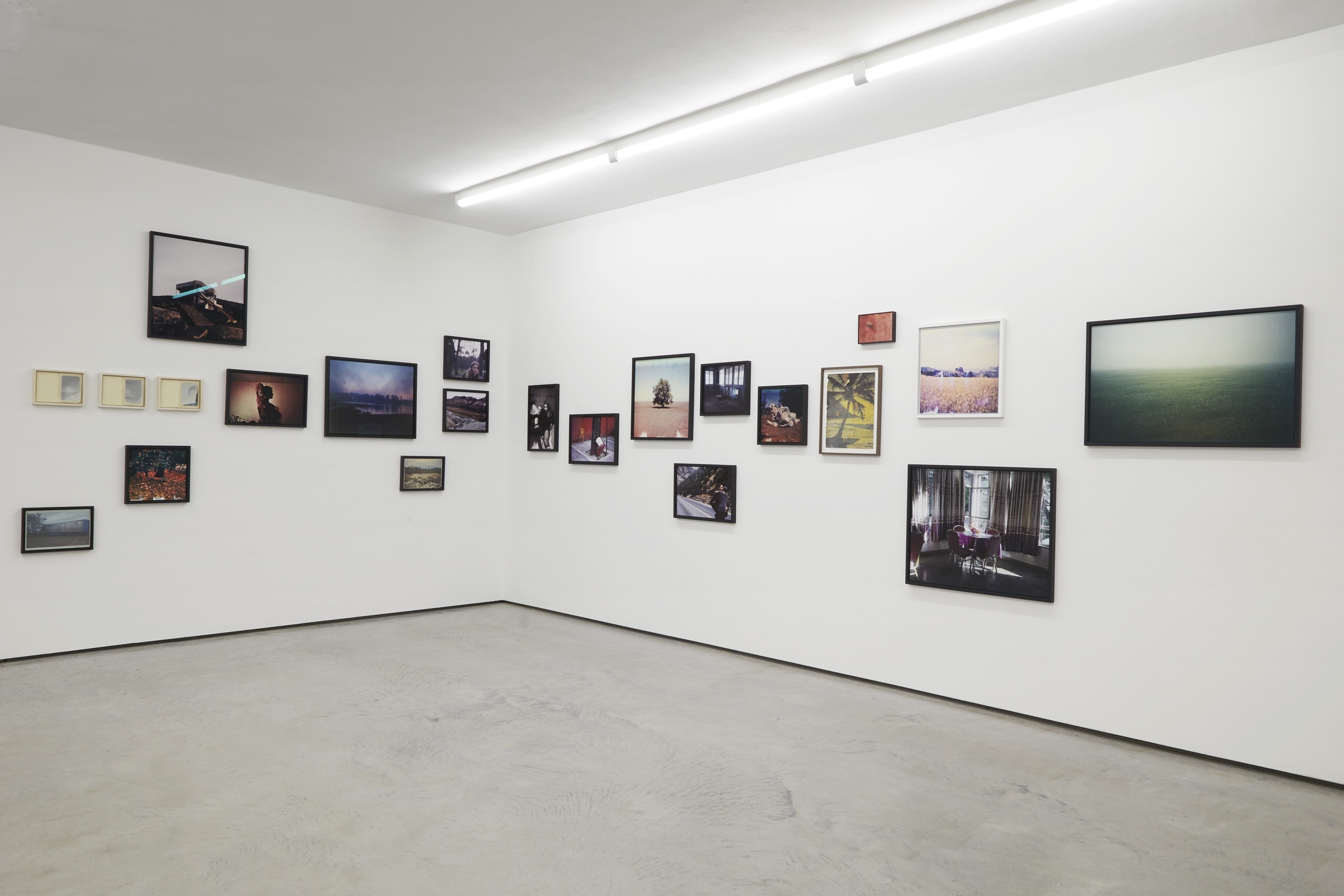 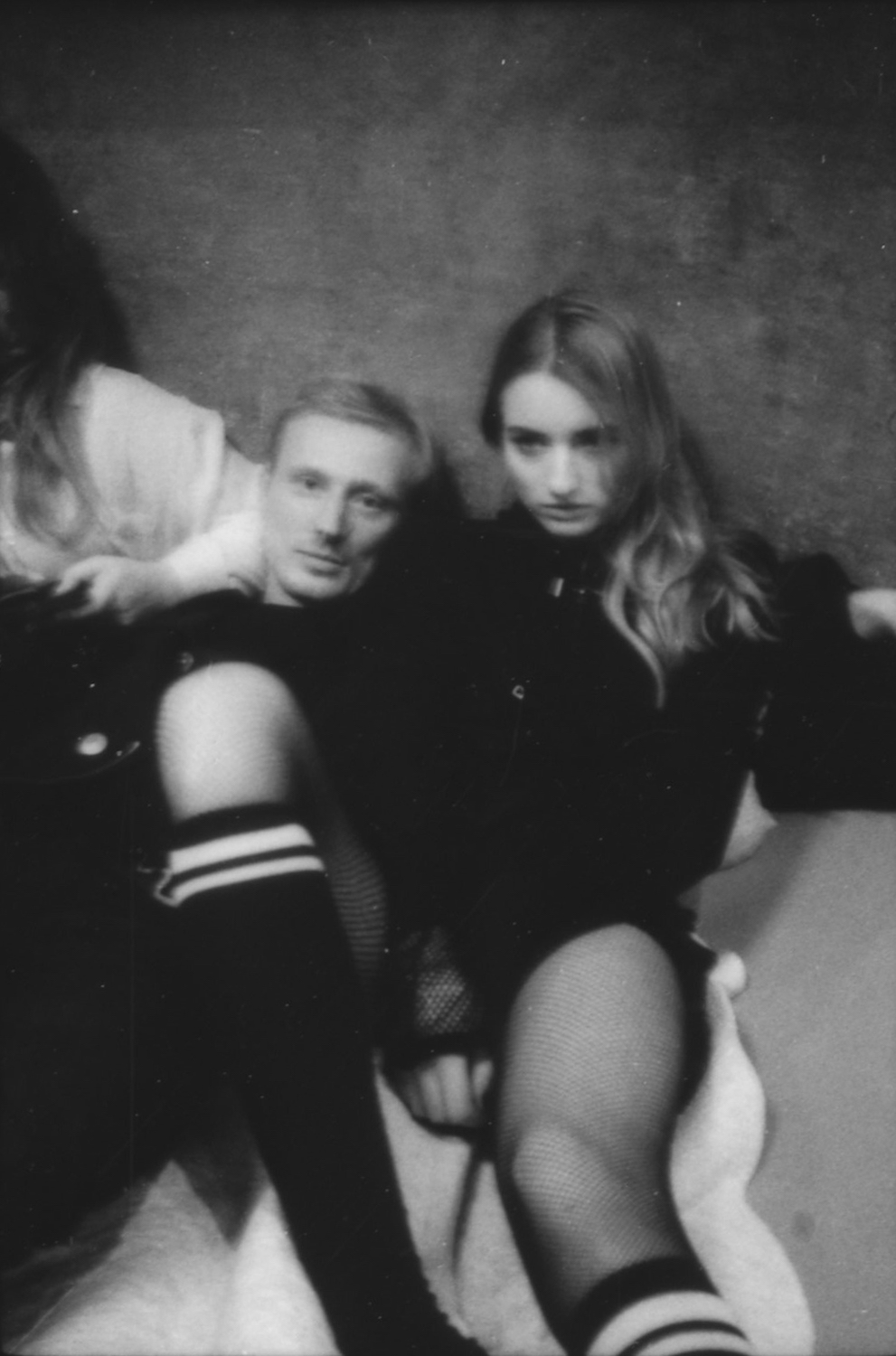 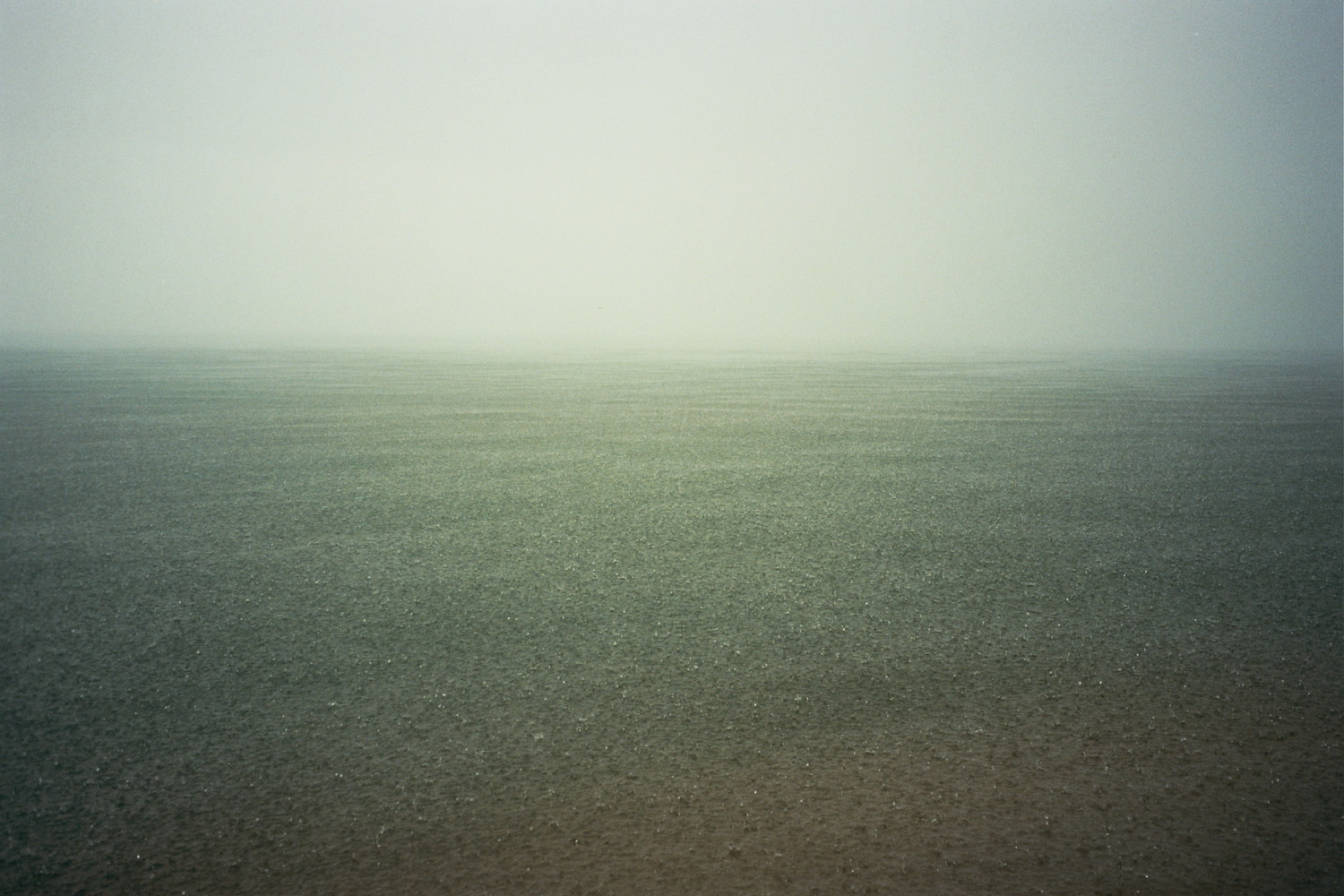 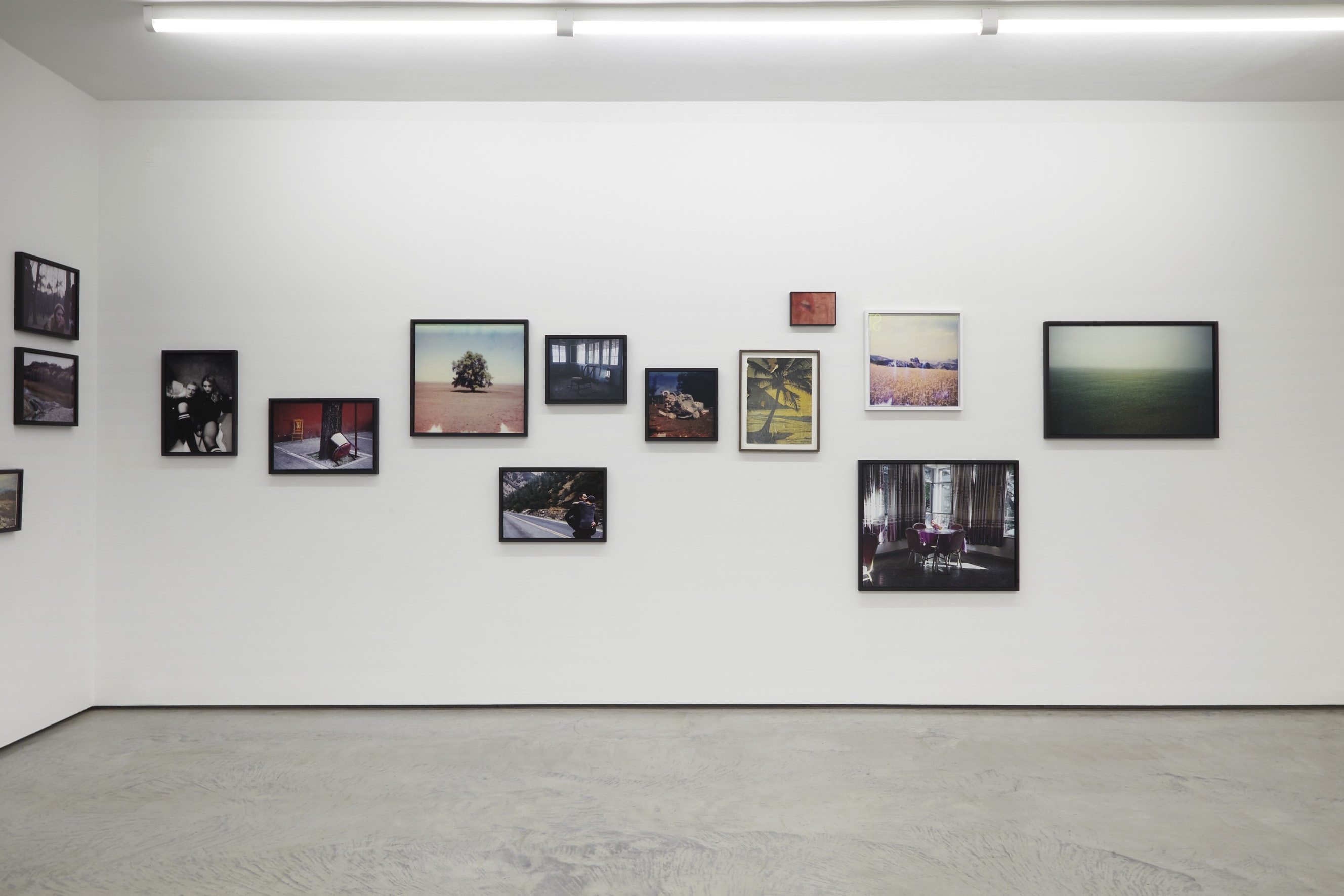 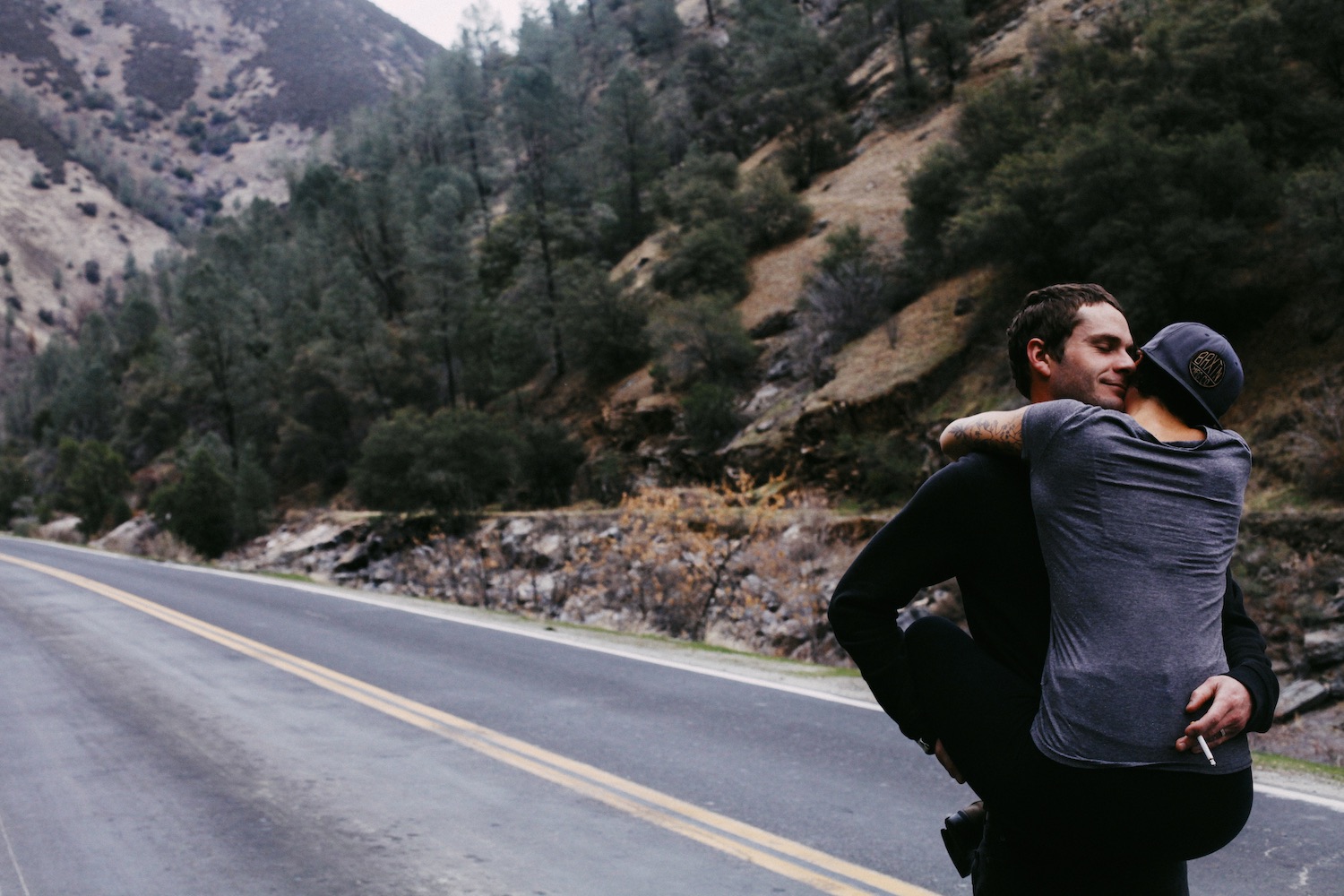 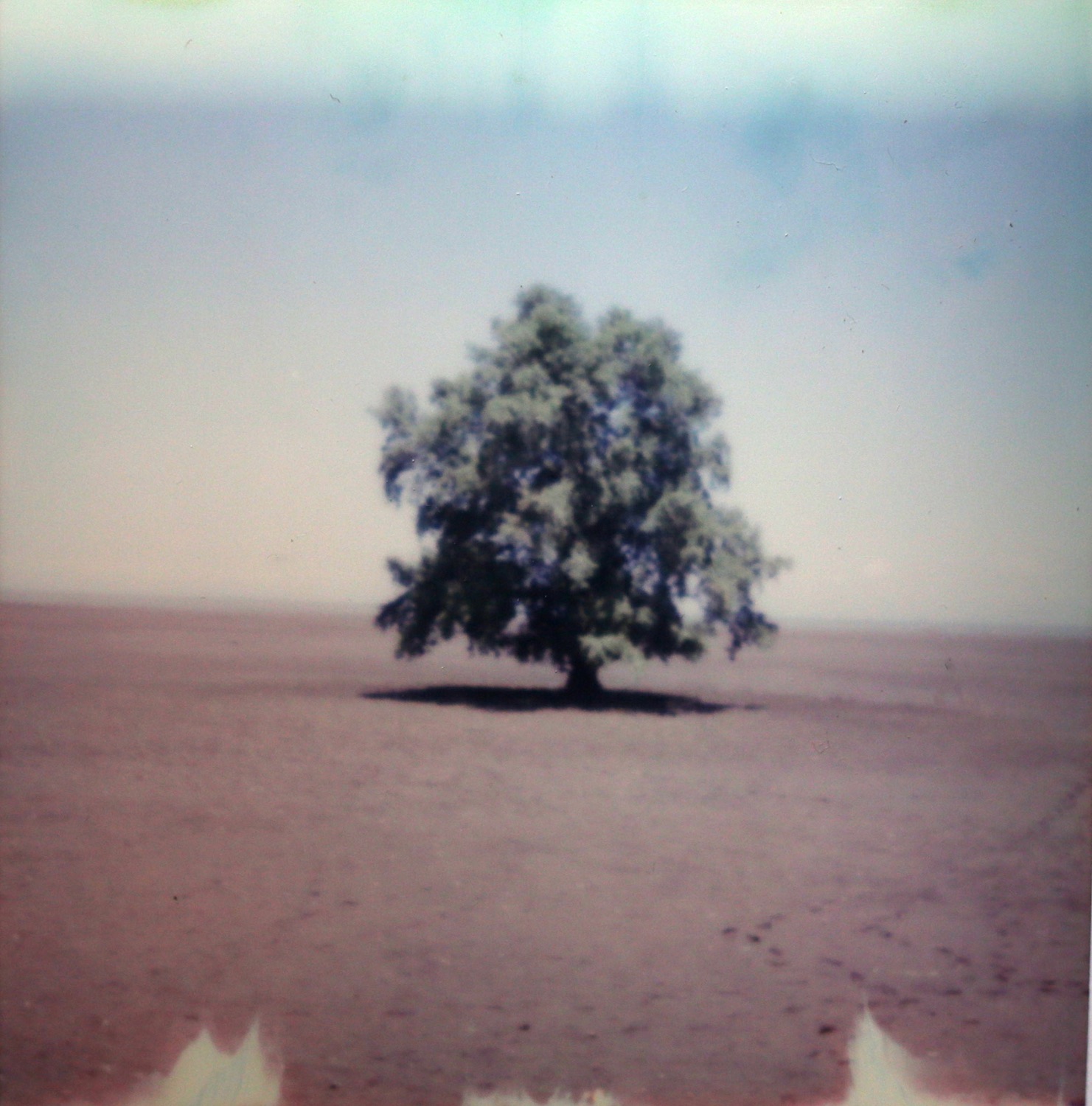 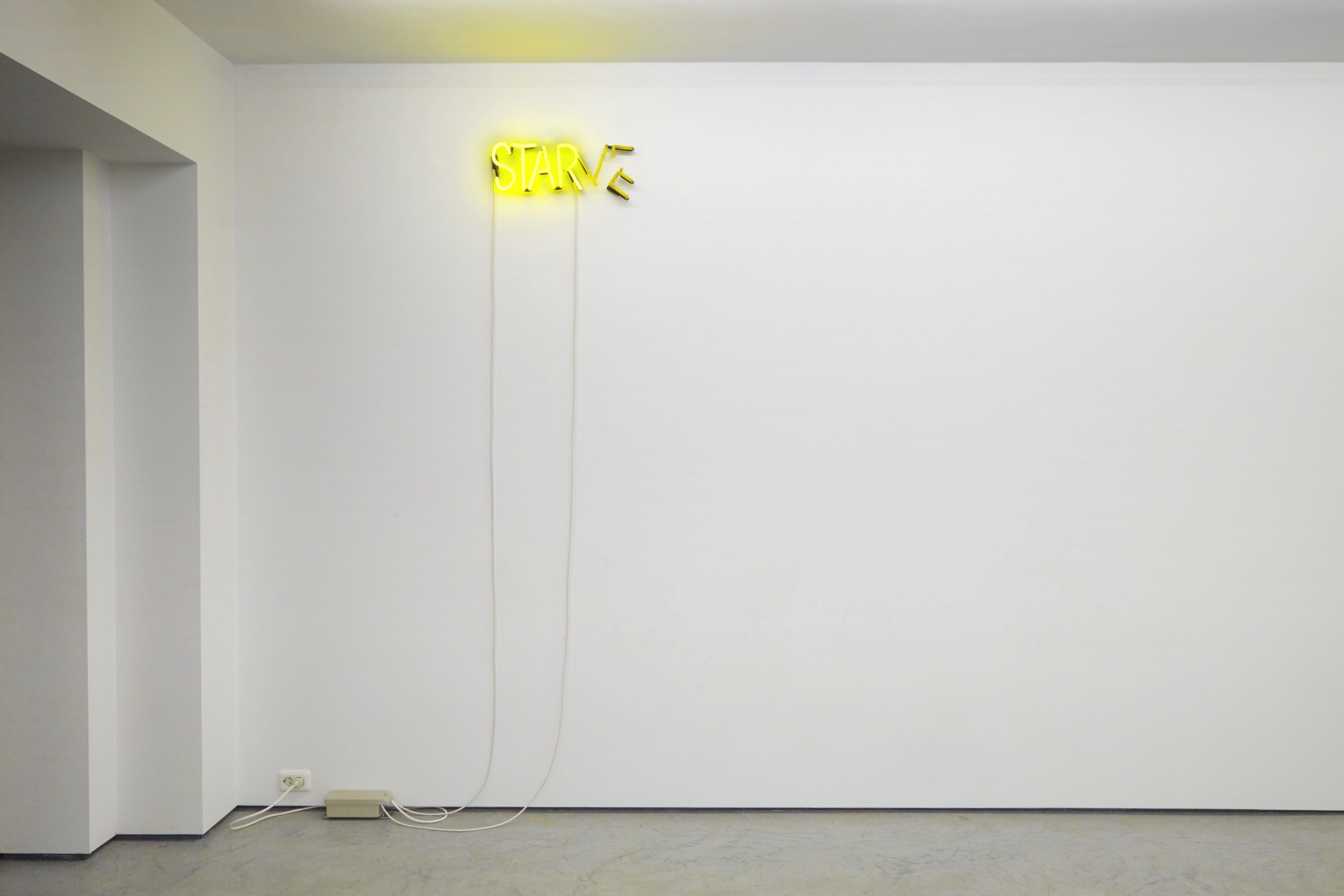 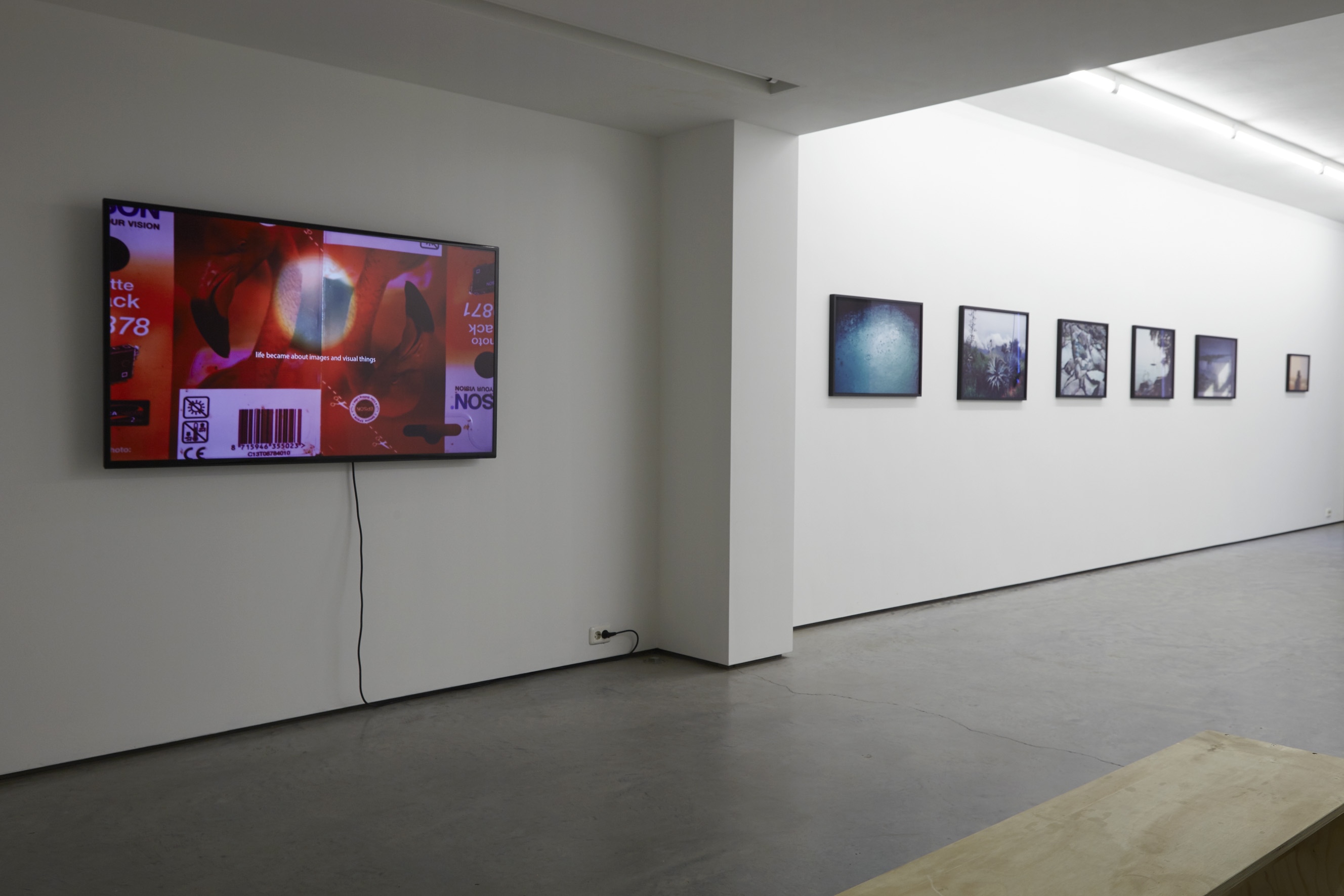 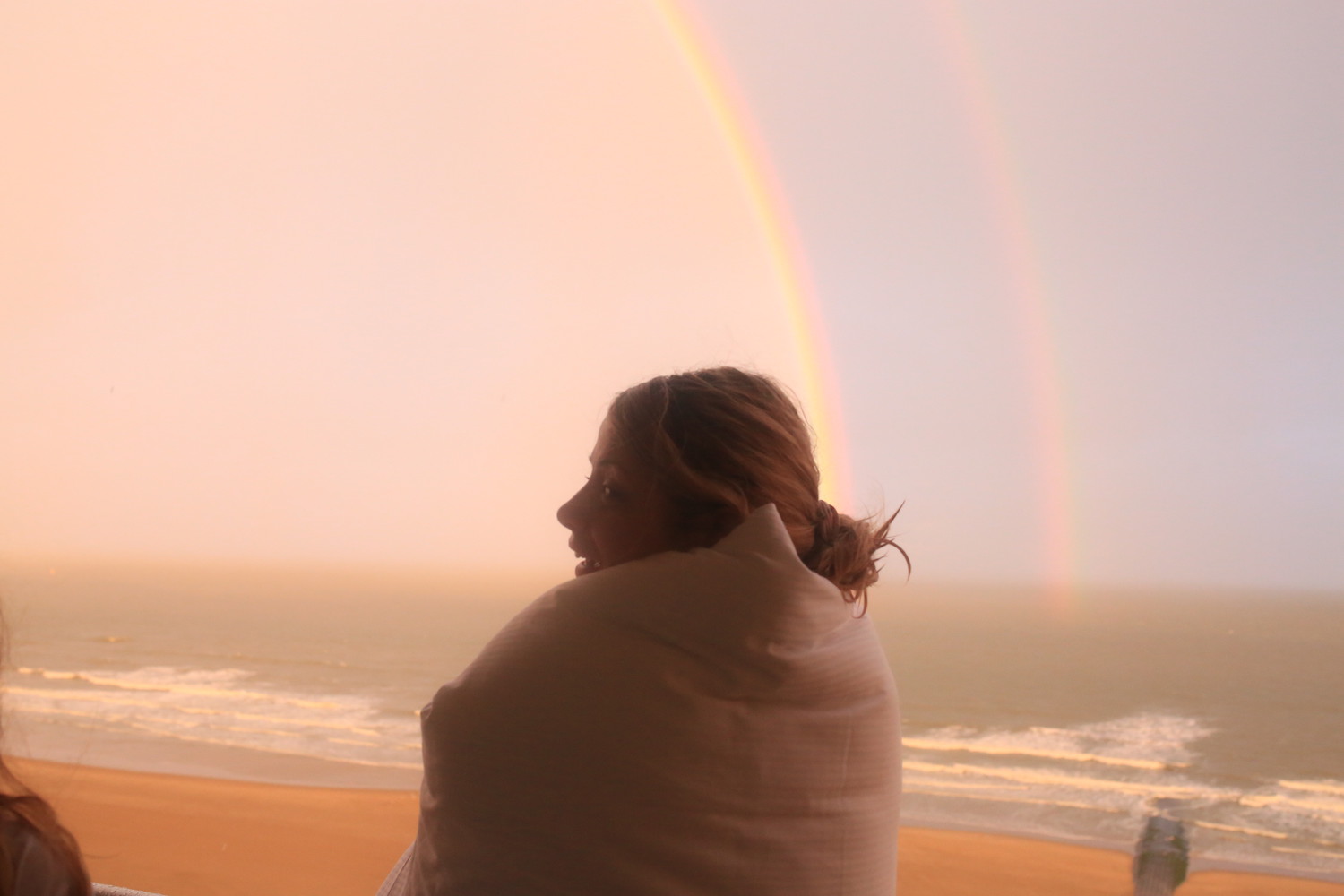 NUMBER 46: Forty-six is a number that serves as a name for various roads throughout the world. Forty-six is a number which, when pronounced in a certain way in Japanese, means something to the effect of ‘warm regards’, and which is often used as a greeting for that reason. In numerology forty-six is a number that can stand on its own; its energy is aimed at building a basis for the future, for itself and for its numerological ‘family’. This year tegenboschvanvreden will be ending the season with NUMBER 46, the gallery’s forty-sixth exhibition, which is the start of the new season, including work by four artists who will be having solo presentations in the gallery.

Helen Dowling (1982, Windsor, GB) will be showing I love your language …, 2016, a video work that focuses on the treatment of images in the medium of video, and on video’s relationship to film and landscape. Here Dowling uses, in combination with printed images and fragments of digitally manipulated film, footage that she has shot in Western Australia. That material is then mixed with stills and effects brought about by the manipulation itself: together all of these elements give rise to an emotional narrative. Just as the sun causes photographs to fade, or like the scratches on 35-mm films, video can likewise leave its mark on a subject and thereby add a level of interpretation to the meaning of an image. I love your language … generates an alienating experience of place and time, which is underscored by light’s sensational capacity to create as well as destroy images. By combining a wide variety of visual material, Dowling strives to distinguish emotion from effect. As such new possibilities for the viewer’s experience take shape in the intervening ‘gap’.

Lara Gasparotto (1989, Liège, BE) has recently had, at the Fotomuseum in The Hague, a solo presentation titled Ask the Dusk In the text accompanying this exhibition Gasparotto’s work is seen as a journal that vacillates between dream and reality. With regard to Ask the Dusk, she herself has said, “This narrative of mine has no clearly defined beginning, nor any resolute end; it merely shows life’s stirrings within the shadowy nuances of time.’ Gasparotto photographs her friends, loved ones, her surroundings, landscapes – elements from her day-to-day life. She constructs narratives and does so without introducing a ‘hierarchy’ among the images that she uses. Black-and-white photographs hang fraternally along side images in bright colors or perhaps gently faded hues, framed works next to prints pasted directly on the wall. Strikingly, Gasparotto, whose generation invented the ‘selfie’, never appears in her own work; nor does she ever stage situations. This heightens the tension between the documentary and the poetic aspects of her work.

Interrobang, 2017, by Chaim van Luit (1985, Heerlen, NL) consists of two punctuation marks, a question mark and an exclamation mark, produced in the form of neon lighting that flashes on and off alternately between the two. The glass of these tubes is transparent, and when the neon gas warms up inside them, they become blue. Each time a mark flashes ‘on’, it becomes emphatically physical. Punctuation marks are, in themselves, beautifully simple symbols that we use constantly but basically never think about. Their alternate flashing makes us suddenly aware of the meaning of a question mark and an exclamation mark: every question conjures forth an answer, which in turn generates another question. This ‘perpetual motion machine’ refers not only to the cycle of life, but also to artistry itself which involves a constant flow of questions and answers. The work of multimedia artist Chaim van Luit is based on observations from everday life; it usually takes shape outside the studio. Van Luit magnifies that reality and offers us a different perspective on it.

In a (H)Art Magazine review from 2013, the following is said about the work of Kelly Schacht (1983, Roeselare, BE): “The sculptures of Kelly Schacht arrive as a do-it-yourself kit. The image itself is always where you don’t expect it to be: it can be sensed but not seen.” In her installations that often consist of objects, which are in turn made up of individual parts, Schacht plays with spaces. Language and text are employed by her as a means of orientation: Schacht’s do-it-yourself kit is arranged and rearranged by the viewer – not literally, but figuratively, in terms of thought – in an ongoing visual interaction with the object. That also occurs with the work in the exhibition V for Voice, 2016, which consists of a cart on wheels – the kind used, for instance, for transporting plates of glass or paintings. Standing on the cart are sheets of reinforced cardboard. On one side we see the word ‘articulate’, and on the other side of the cart is a sheet bearing the words ‘lips are traders too’. In the image the word ‘traders’, however, is powerfully ‘overruled’ by the word ‘traitors’!. The viewer is invited to assume, in actively attempting to fathom the work, the role of a performer.