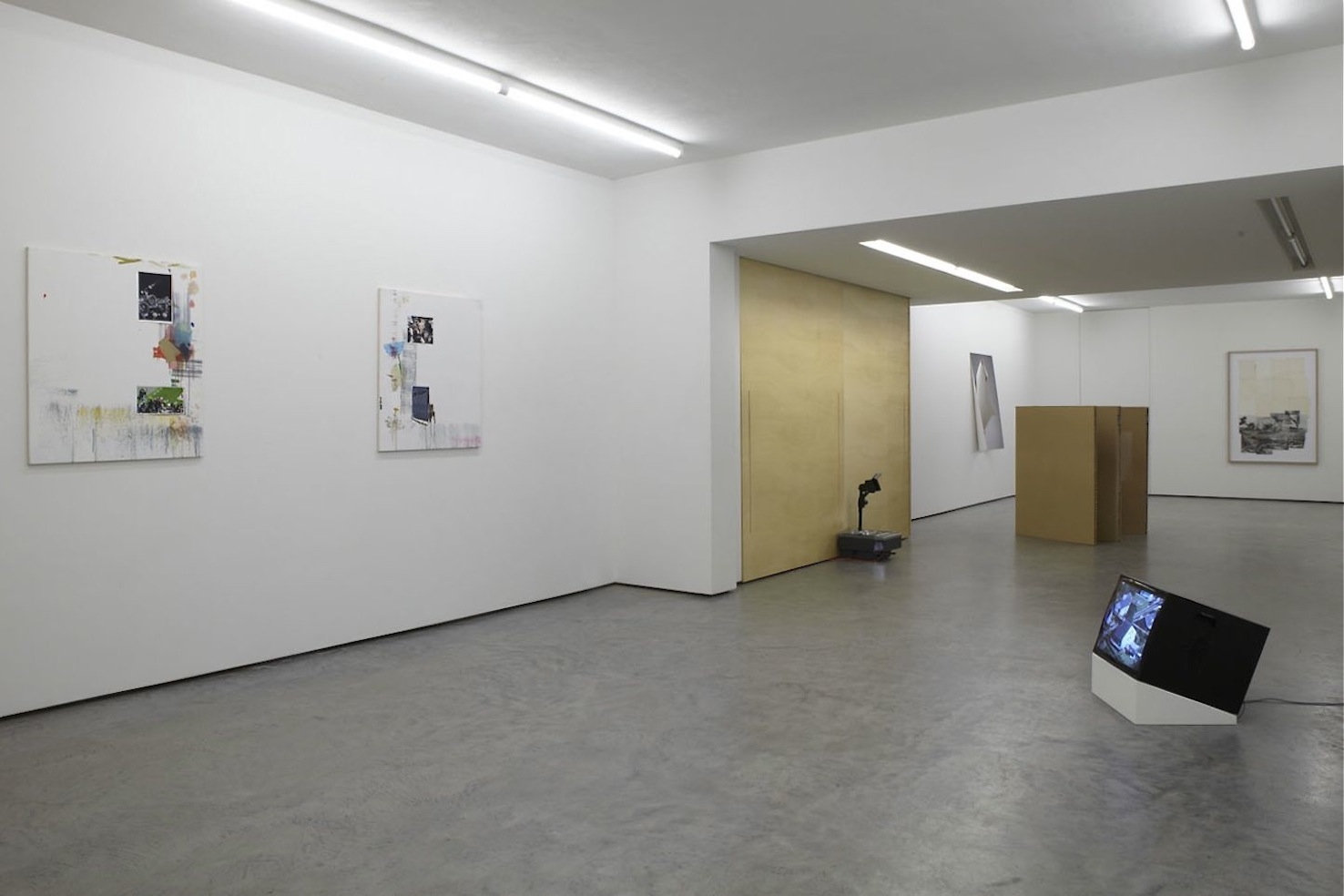 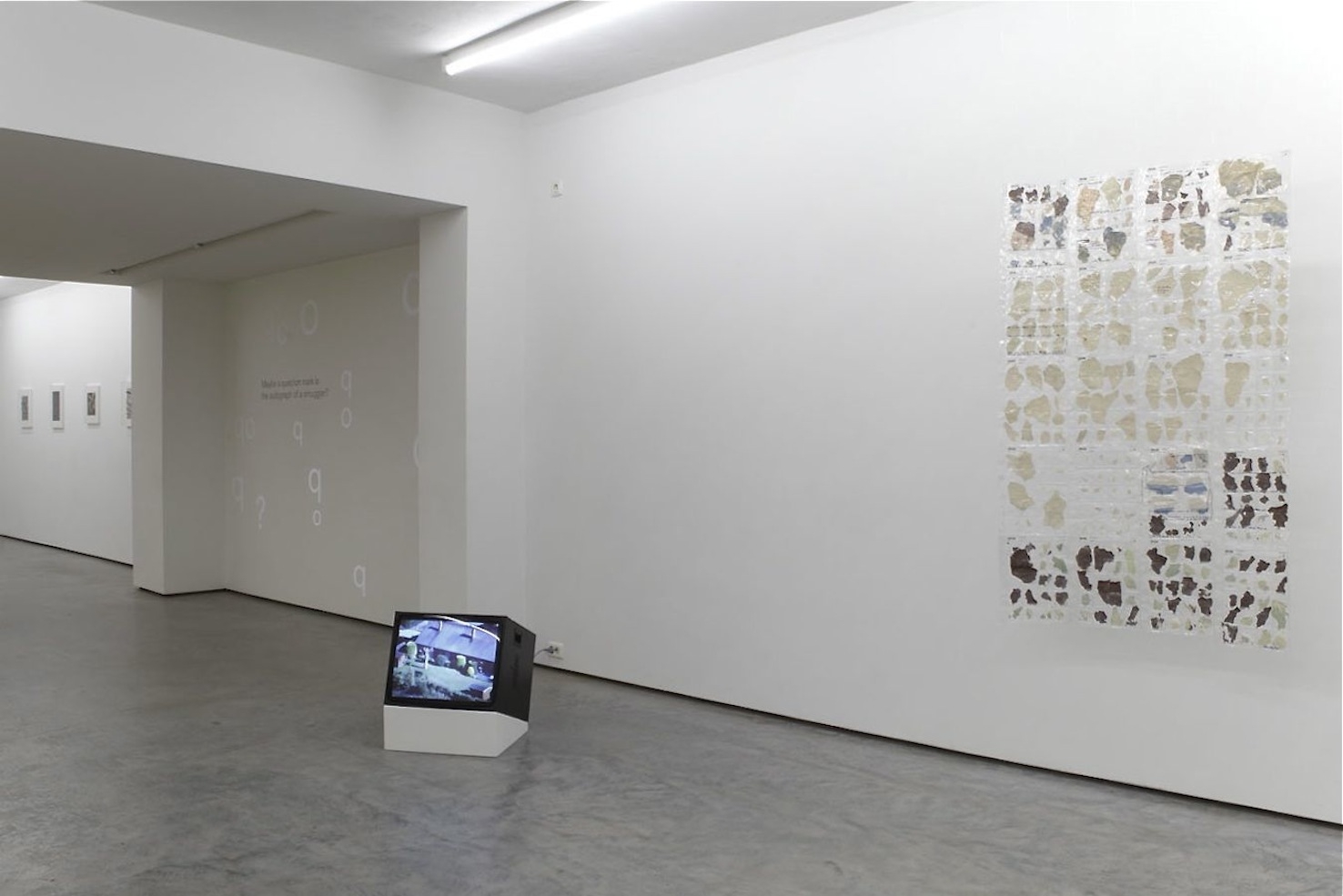 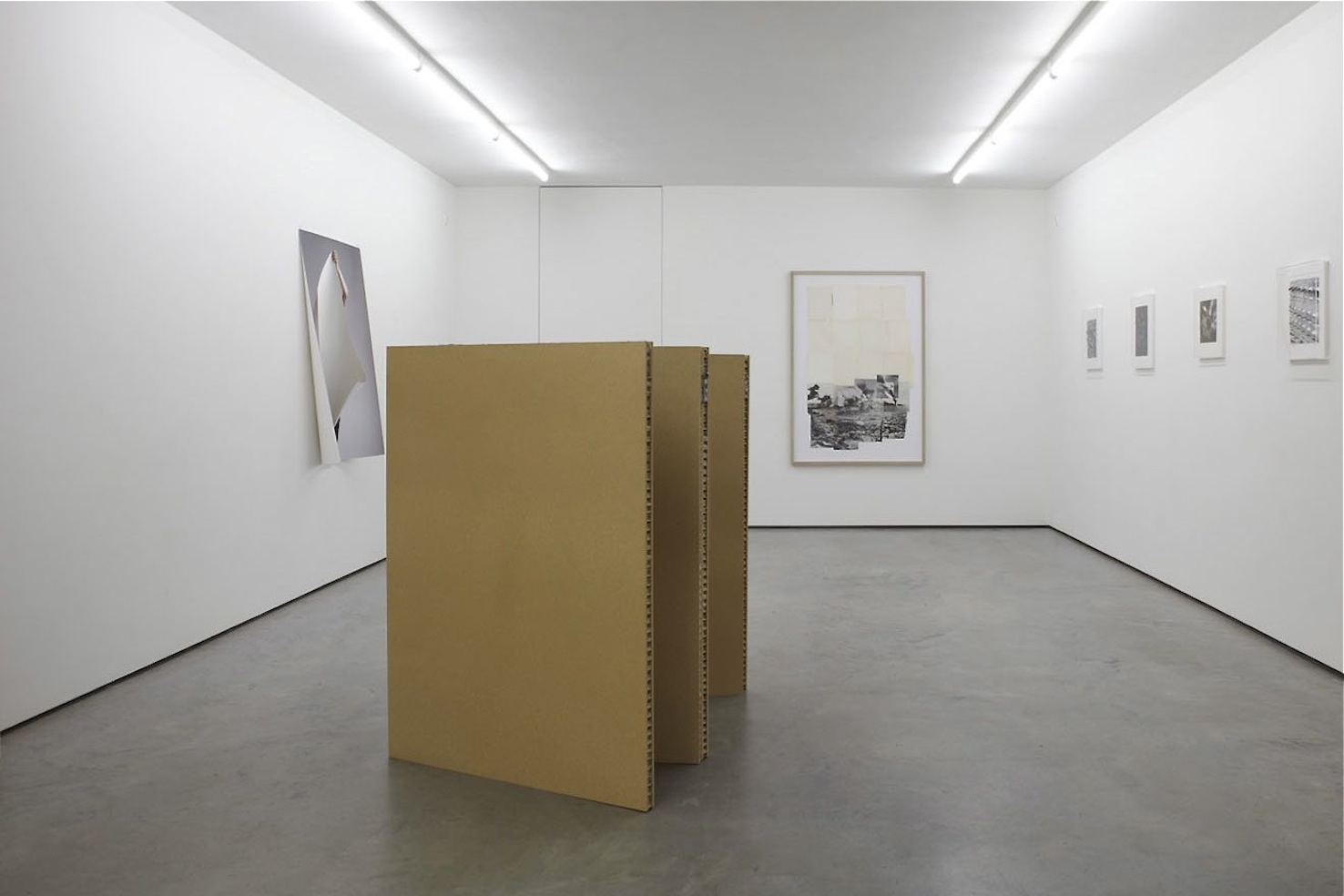 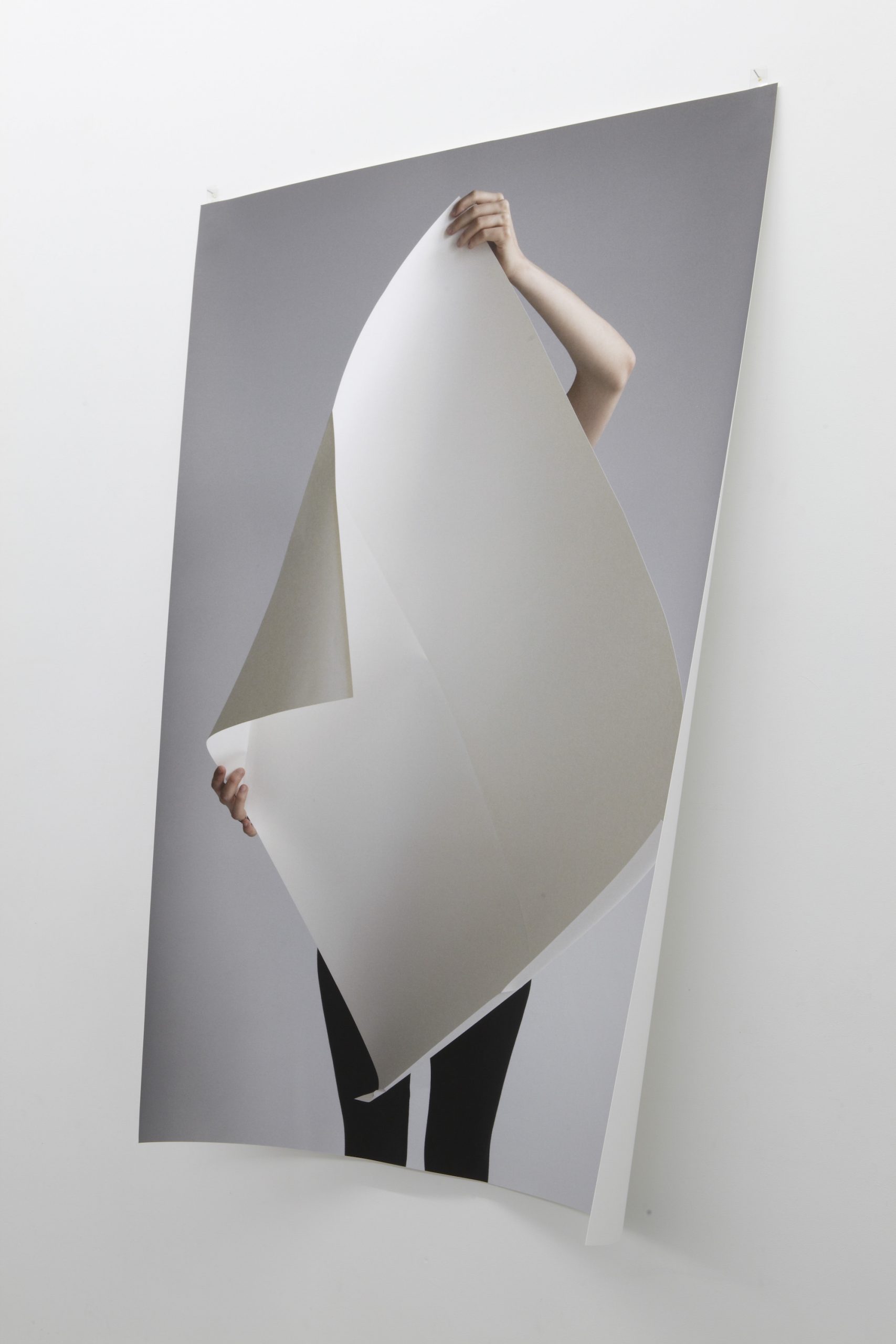 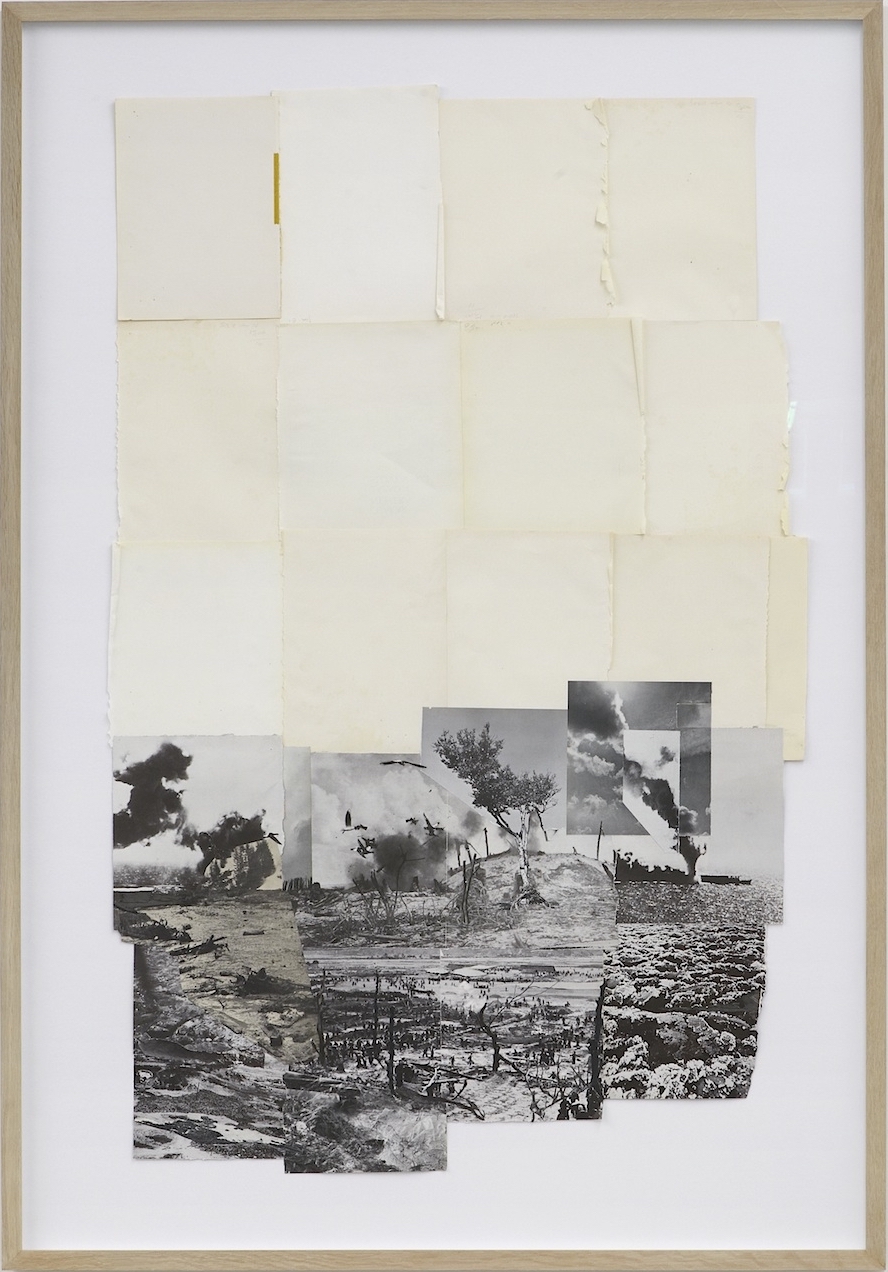 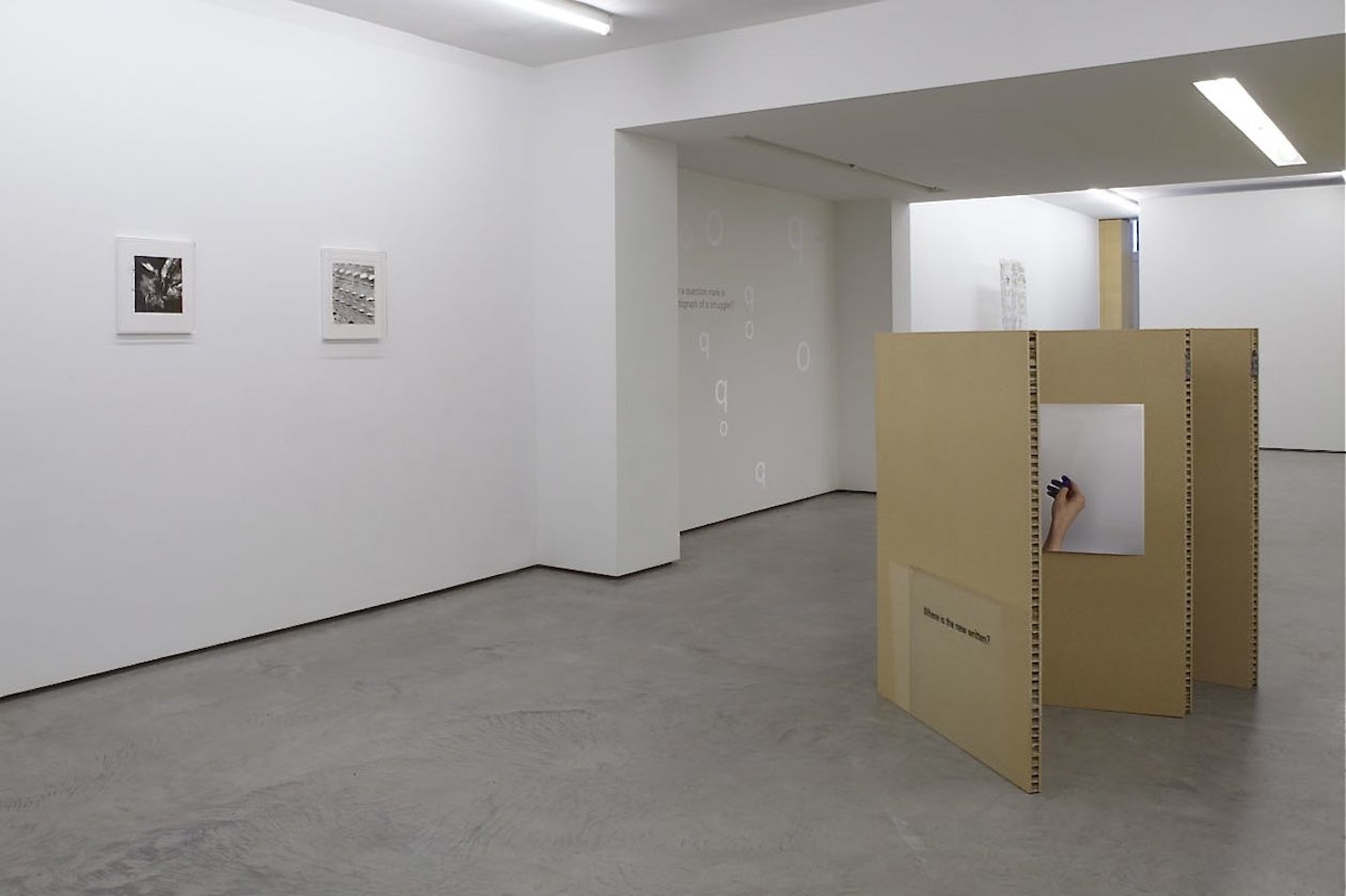 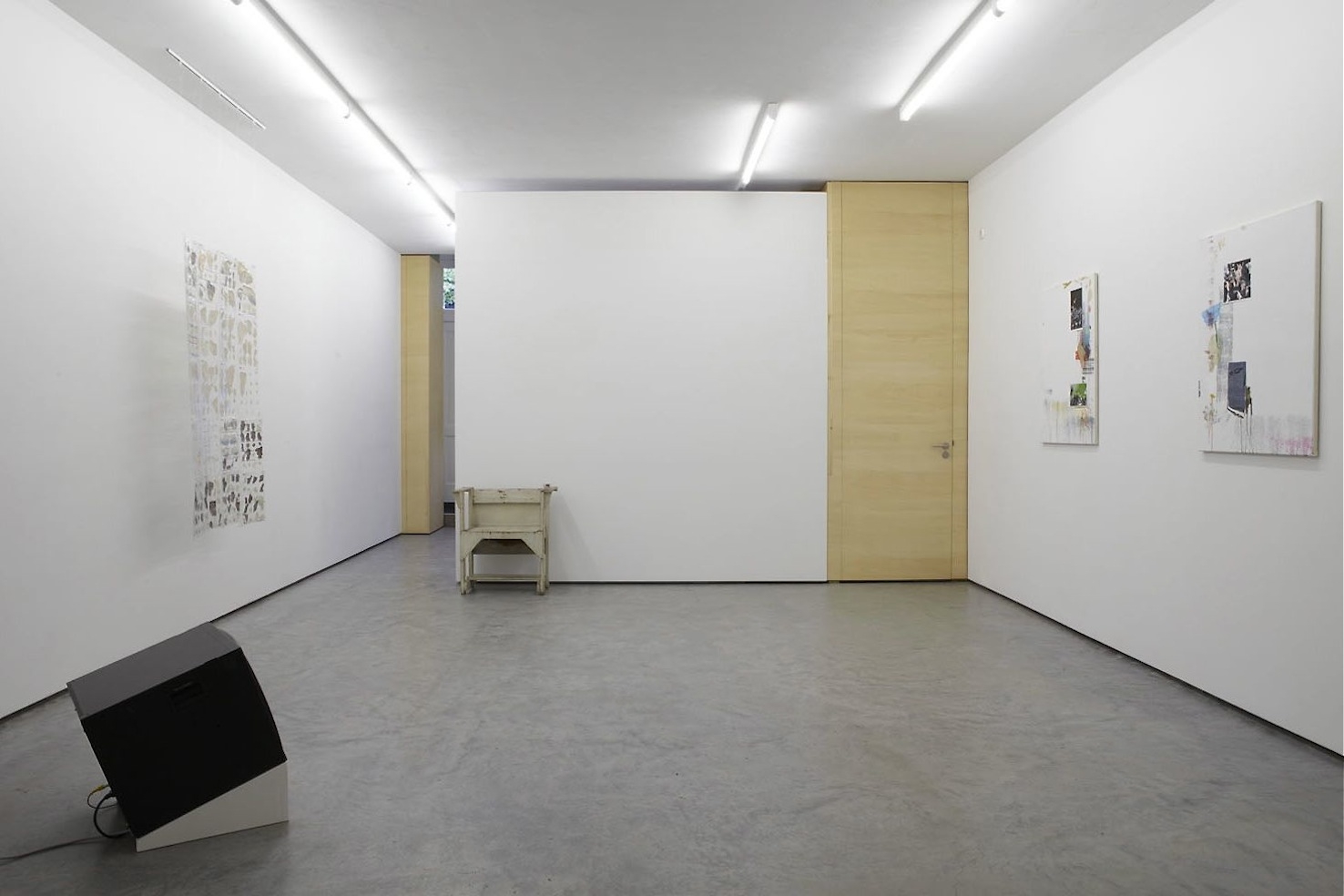 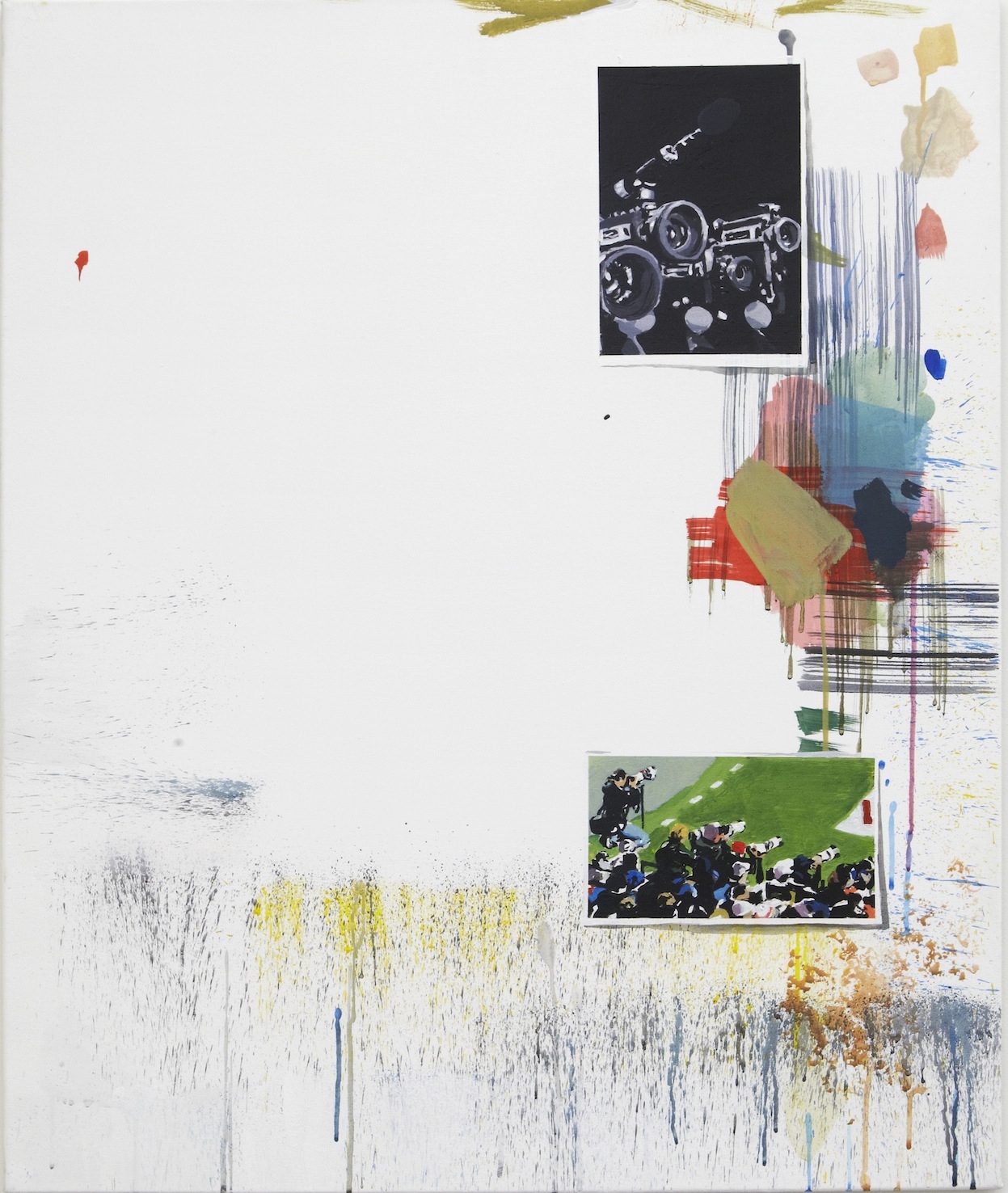 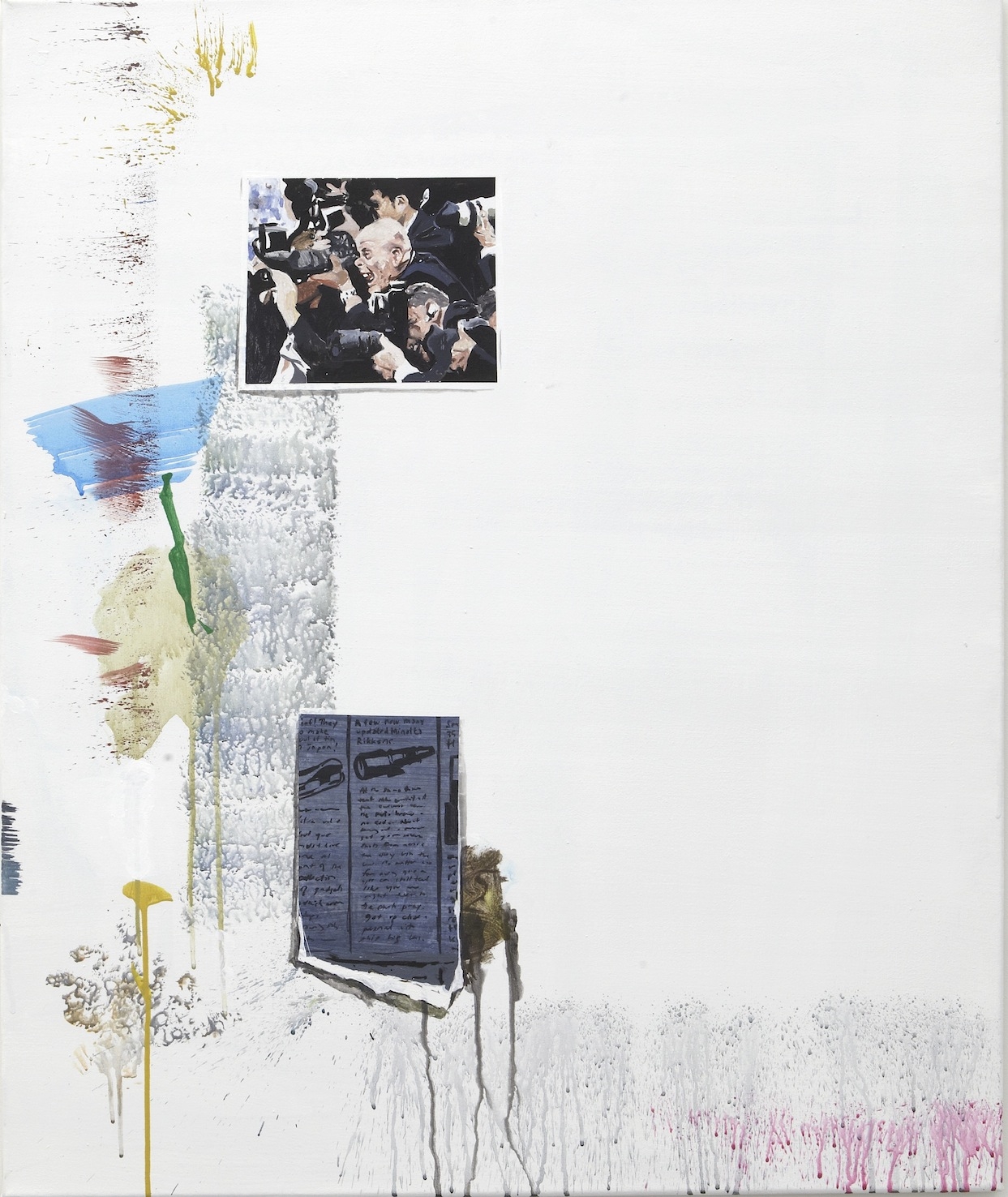 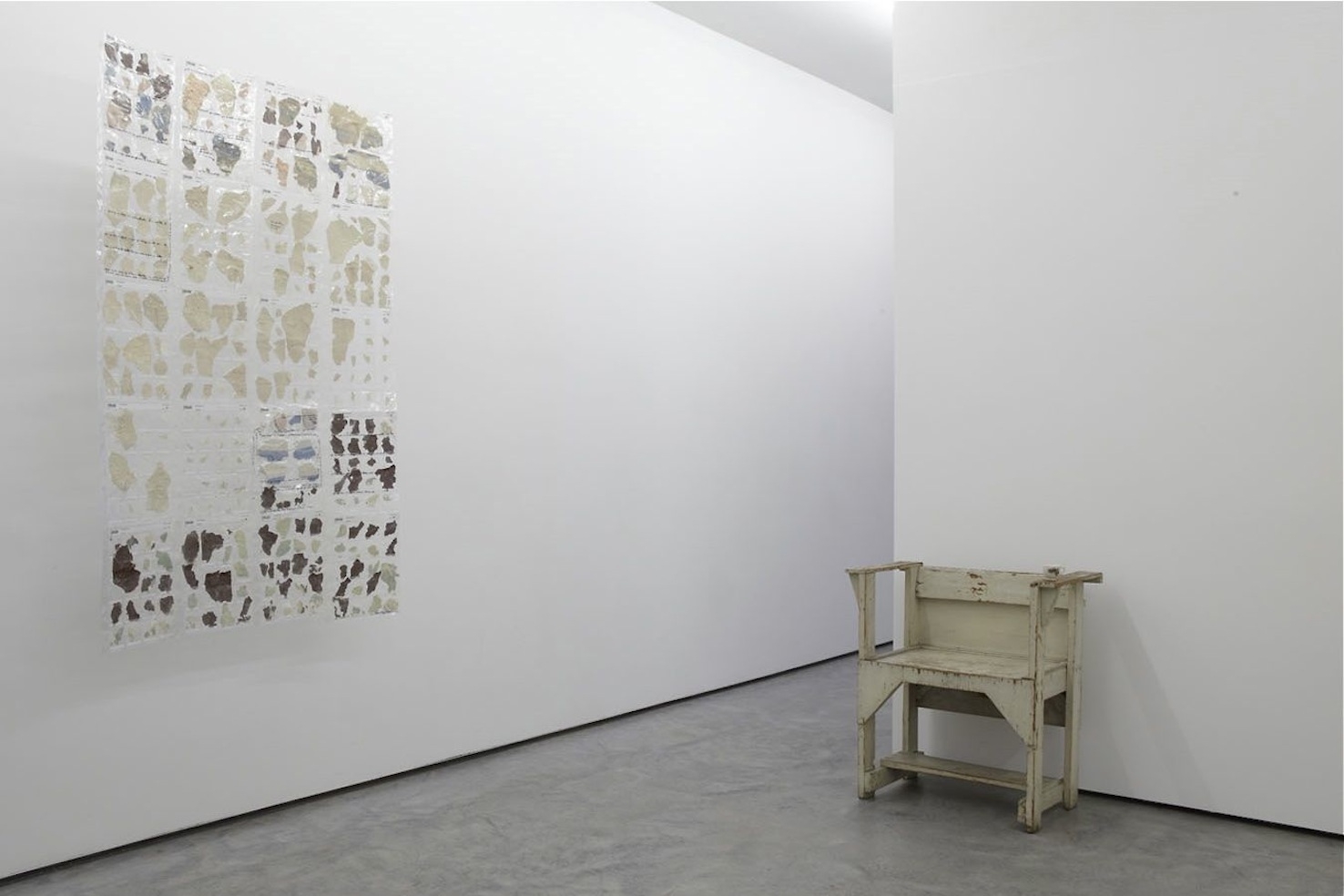 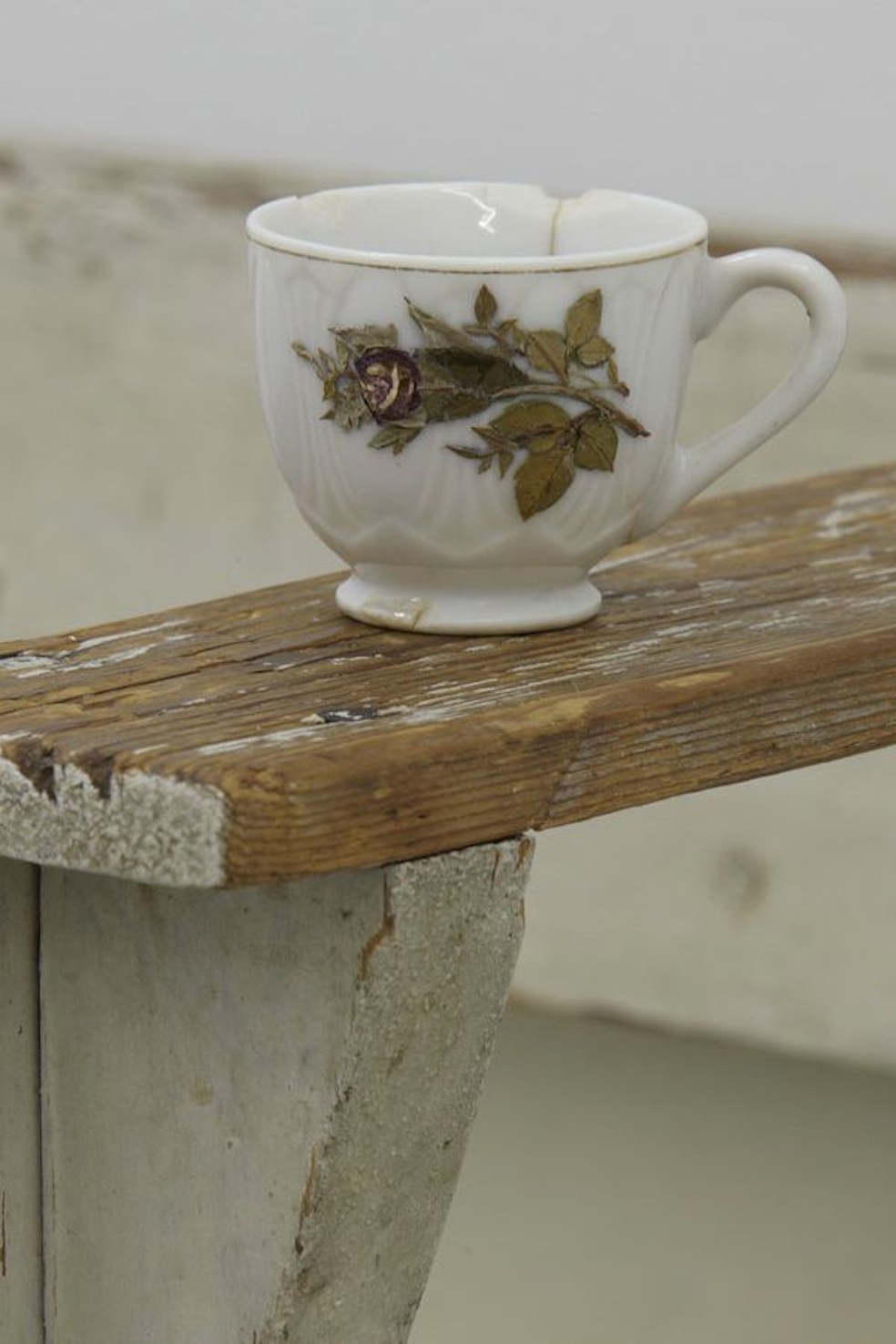 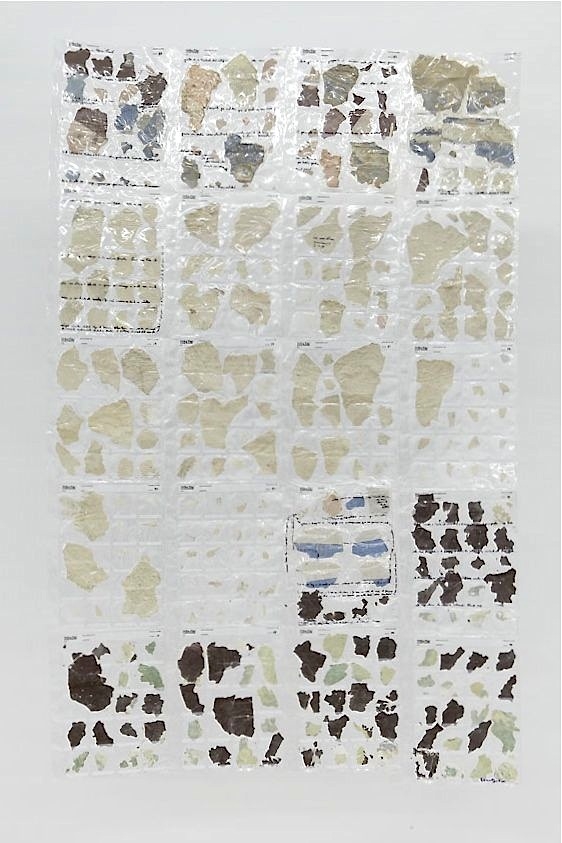 Present-day leading art exhibitions and the concepts behind them evoke a world weighed down by an indefinable feeling of uneasiness. Artists as well as curators try to get a grip on this vaguely melancholic spirit of the times. The search in historical layers of personal and cultural stories, political structures and ideologies, social relationships and economic models, is the search for a new and meaningful unity. In the groping for the big line, the poetry of the detail tends to get lost; the small things, which may be of monumental significance, giving an insight into what life could be like, are the ones that disappear into the background, get ‘lost in translation’.

Starting point for the exhibition Lost in Translation? at tegenboschvanvreden is the explicit choice of works and artists who, although they do not immediately show eye-catching visual similarities, seem to suggest an underlying relationship. The power of parallels in ways of working, contents, form, or the stacking of meanings. Lost in Translation? raises the question whether artworks brought together on grounds other than a previously formulated concept regarding the contents, are able to develop a meaningful magic or whether they run the risk of losing themselves: Lost in Translation?

We asked Melissa Gordon, Tatiana Mesa, Emma van der Put, Kelly Schacht and Dieuwke Spaans to participate in the experiment of Lost in Translation? At the exhibition the works behave as travellers; they find themselves in a new context, a universe in which each of them represents ‘strangeness’ to each of the others, as a result of which they may cause distrust as well as enthusiasm. One work brings in a kaleidoscopic approach to history and present-day reality, with each turn offering a new image; another draws tracks through trivial every day reality; the next one uses the world as a ready-made backdrop; yet another work of art uses documents and language to disclose the world; furthermore, there is the work playing with the idea of changeability of context and the potential flexibility of works.

In order to secure a position, the work of art should in fact be ‘unpredictable’; it should adapt itself like a chameleon, mislead and betray, at the same time manifesting itself as the most reliable guide. In due course the travelling companions will automatically get involved with each other and develop their own version of the ‘translation’. They will go on constructing new identities, and if the adventure of the journey is successful, this translation will not lead to loss, but to new meanings, full of poetry.

Melissa Gordon (1981, Boston, US) shows work from her series of Negative Paintings. These paintings are about empty studio walls and the traces left behind after the artworks have been taken away. The word ‘negative’ refers to the notion of absence. The only things visible are the echoes of the artistic process, including images of the sources used and traces of paint on the wall. There is also a link to the positive/negative aspect of prints and photography, and the word is of course a synonym for ‘bad’ or ‘denying’.

The work of Tatiana Mesa (1981, Cuba), consisting of installations, performances, objects and photography, focuses on the (possible) connections between memories, people and objects. Mesa uses traces of human presence to forward suggestions for the reconstruction of events in the past or for things that still have to be completed. Everything relates to the perpetually changing field of experience.

With her video loop Godinne, Emma van der Put (1988, Den Bosch) conjures up the world as a do-it-yourself kit with an artificial, Märklinlike atmosphere. Van der Put has a subtle way of filming and an eye for little, funny details and coincidences, giving a sudden warm-blooded turn to the artificial, neat uniformity by which even nature seems to be reined in. This turns everyday objects into valuable instruments to gain an insight into the vicissitudes of human existence.

Kelly Schacht (1983, Roeselare, Belgium) usually uses text as a starting point for the conception of her work. Schacht, too, collects (often quotations), remembers and reconstructs. In her installations, the place where they are being presented plays a highly important part. The echo of older work is often found in more recent work. For Schacht, the experiment with artworks as travellers in search for their own Ithaca, their own significance, is part of a longer odyssey.

In the recent work of Dieuwke Spaans (1973, Rheden) a prominent role is given to structures and patterns. The collages are made of found images, torn from magazines and books – including empty flyleaves in a wide variety of shades of white – together forming a landscape in which, different from her earlier work, it is not so much the human presence that is important, but rather a story told in visual adventures using similar forms. The precise cutting has been replaced by tearing, rough cutting and scratching. The landscapes are full of an abstract emptiness literally floating overhead.