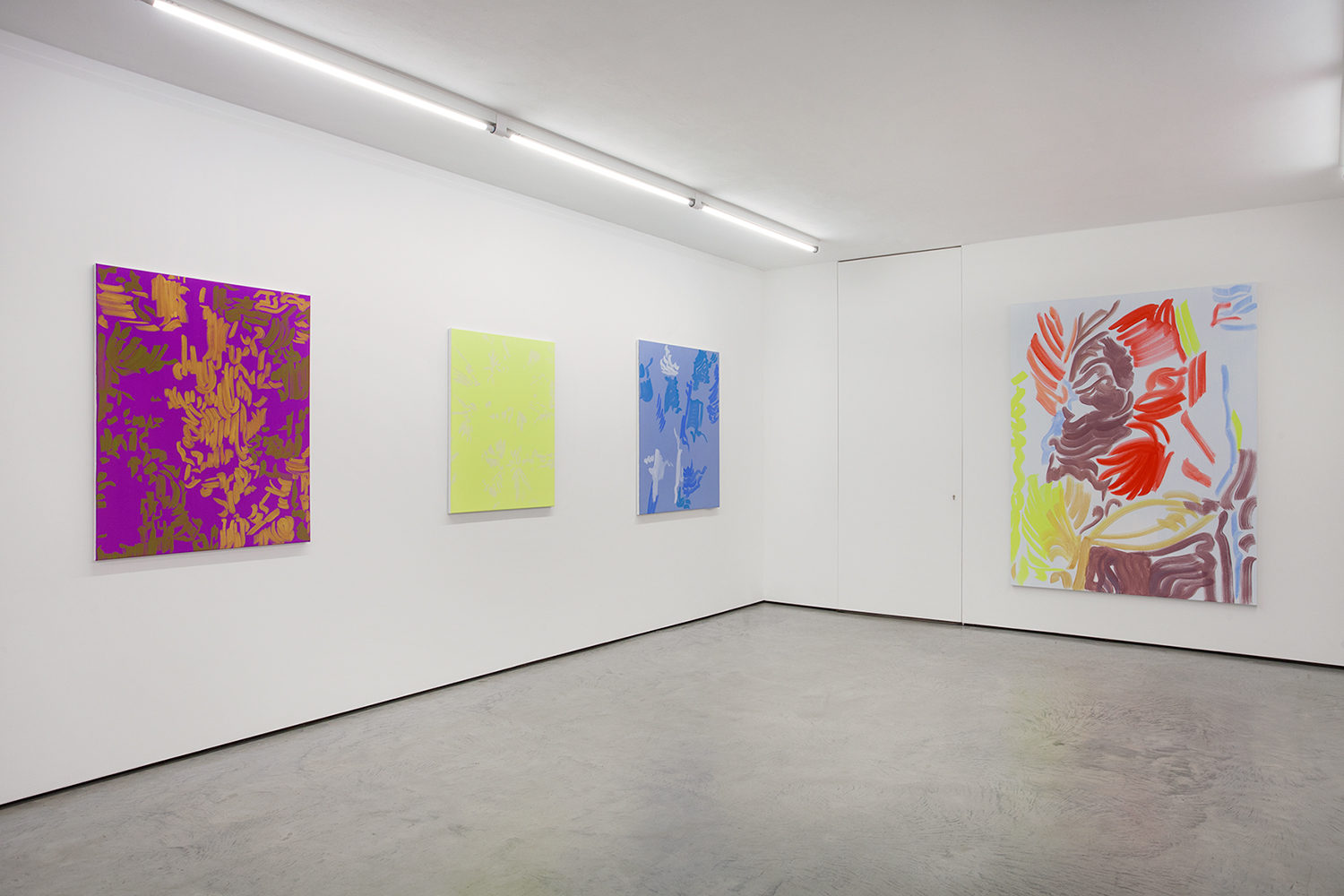 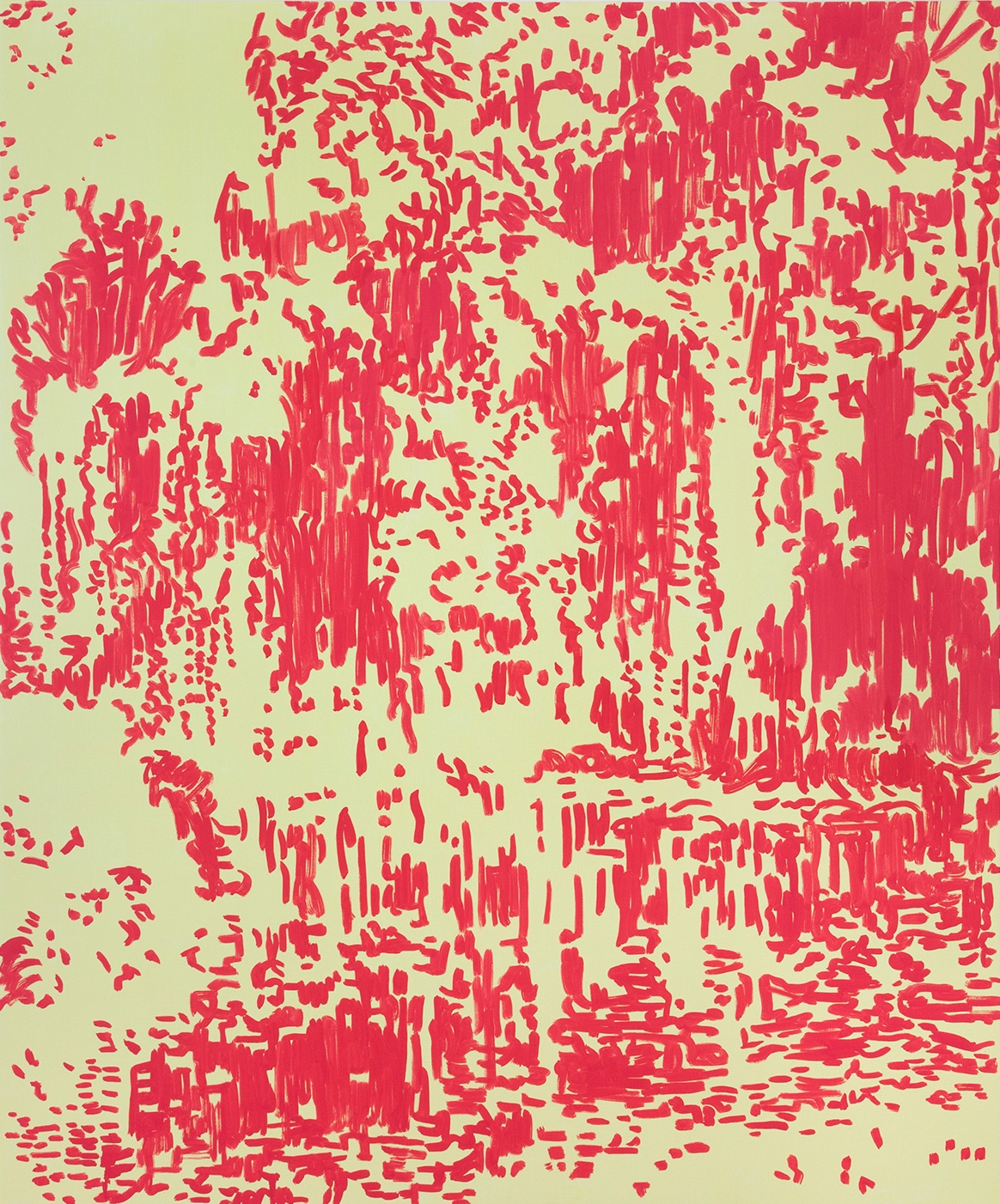 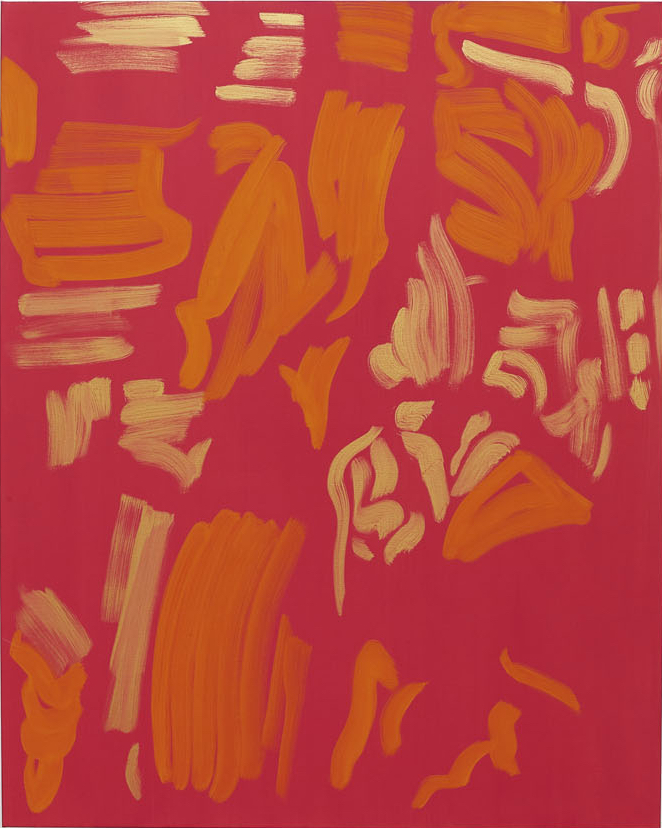 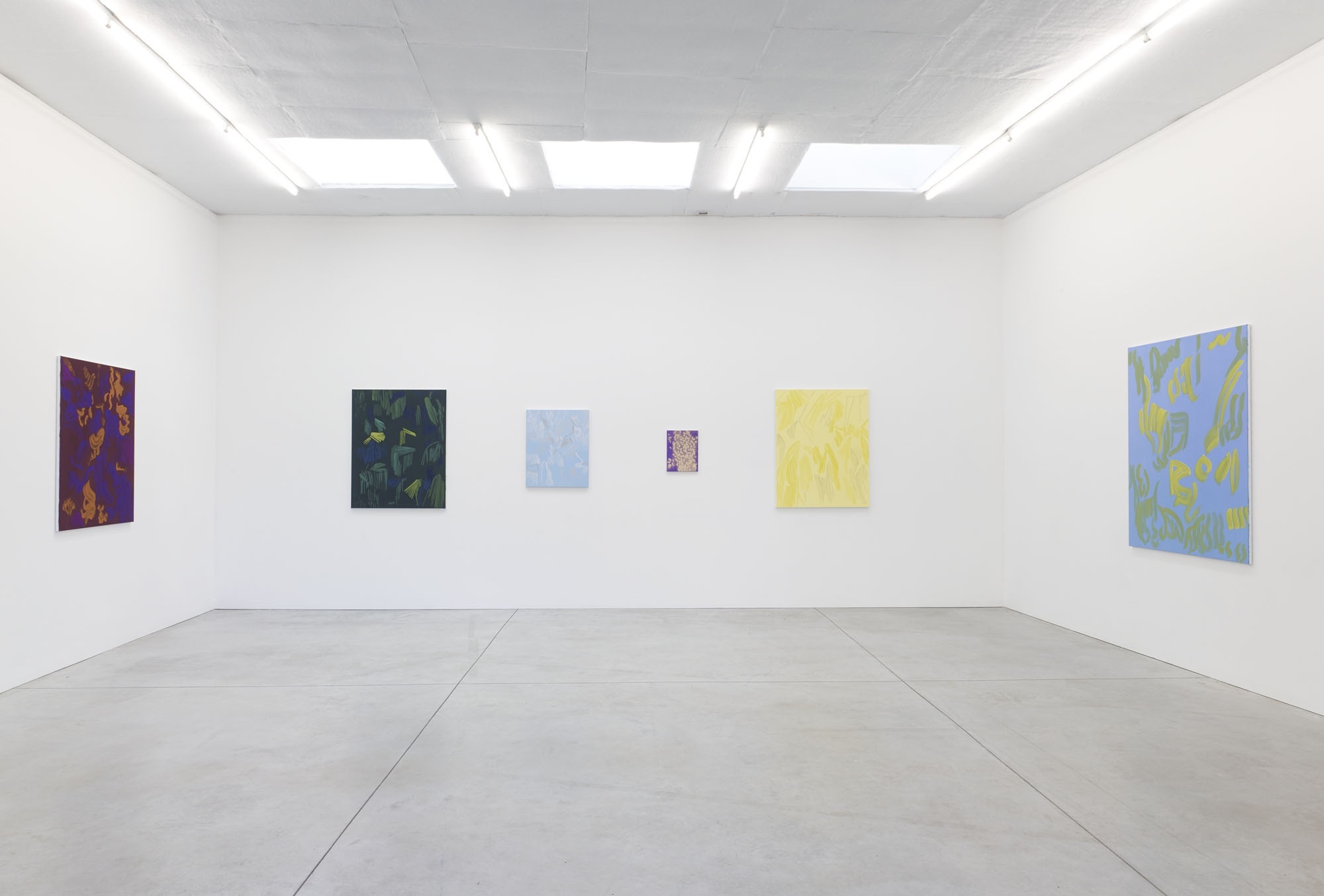 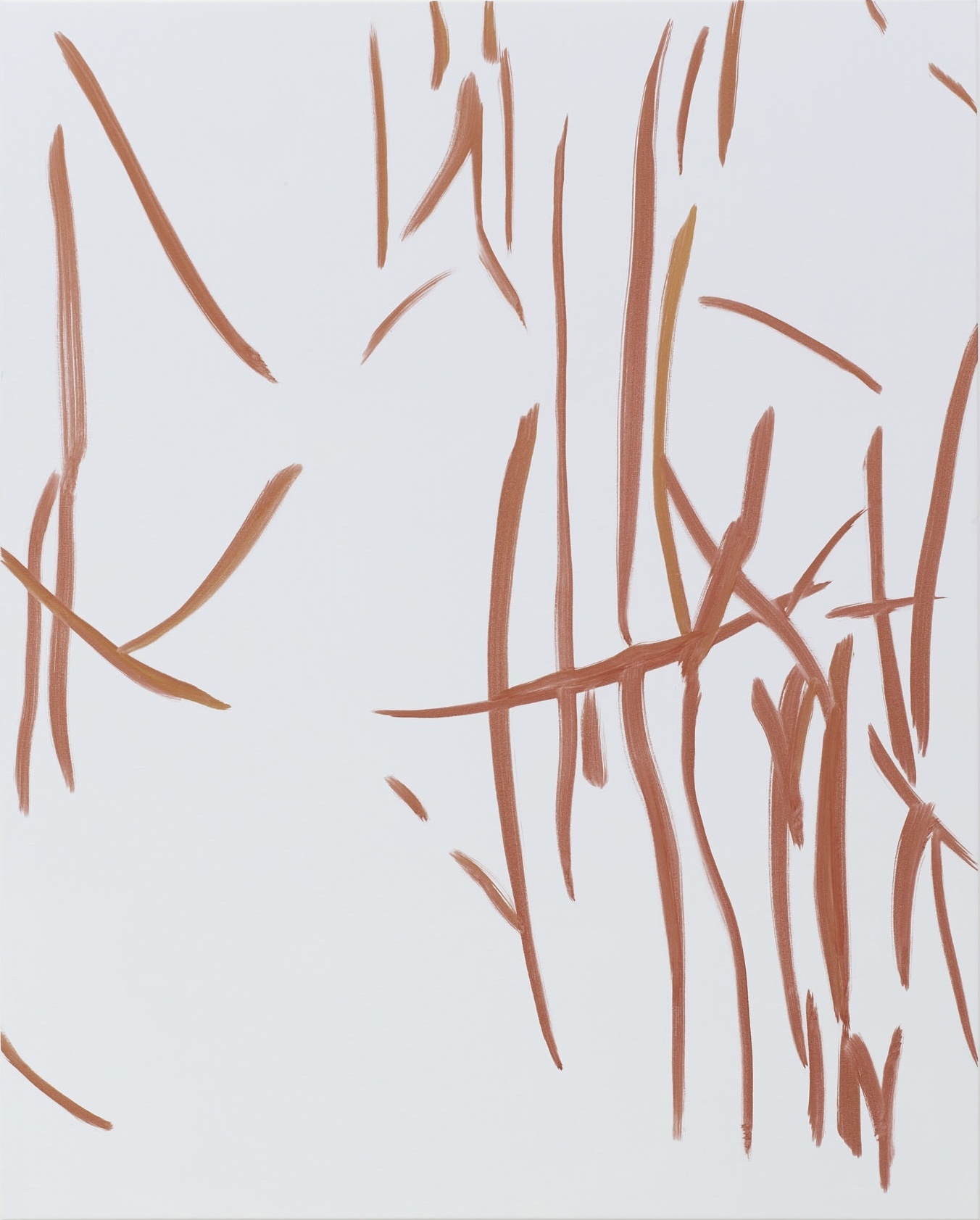 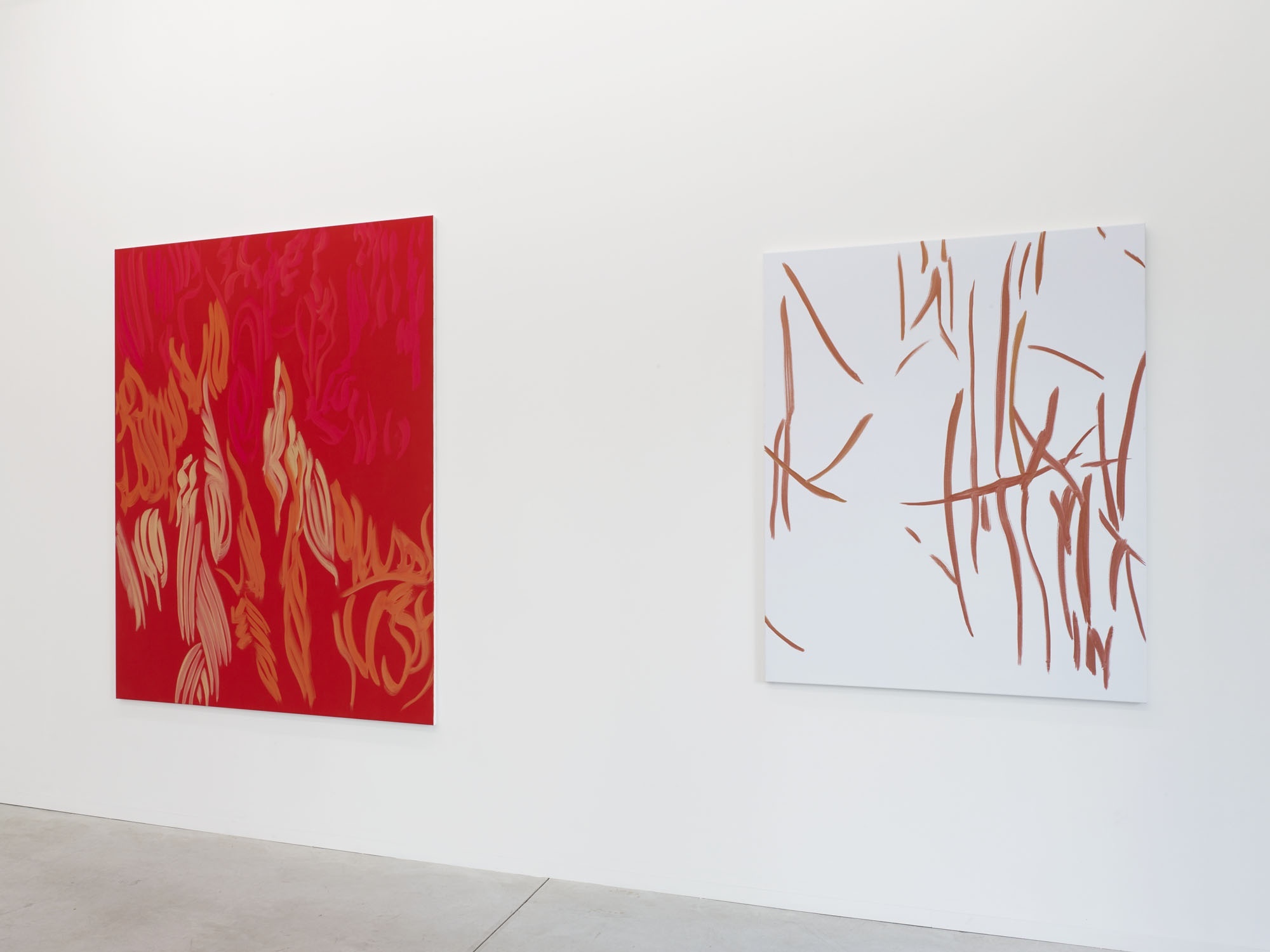 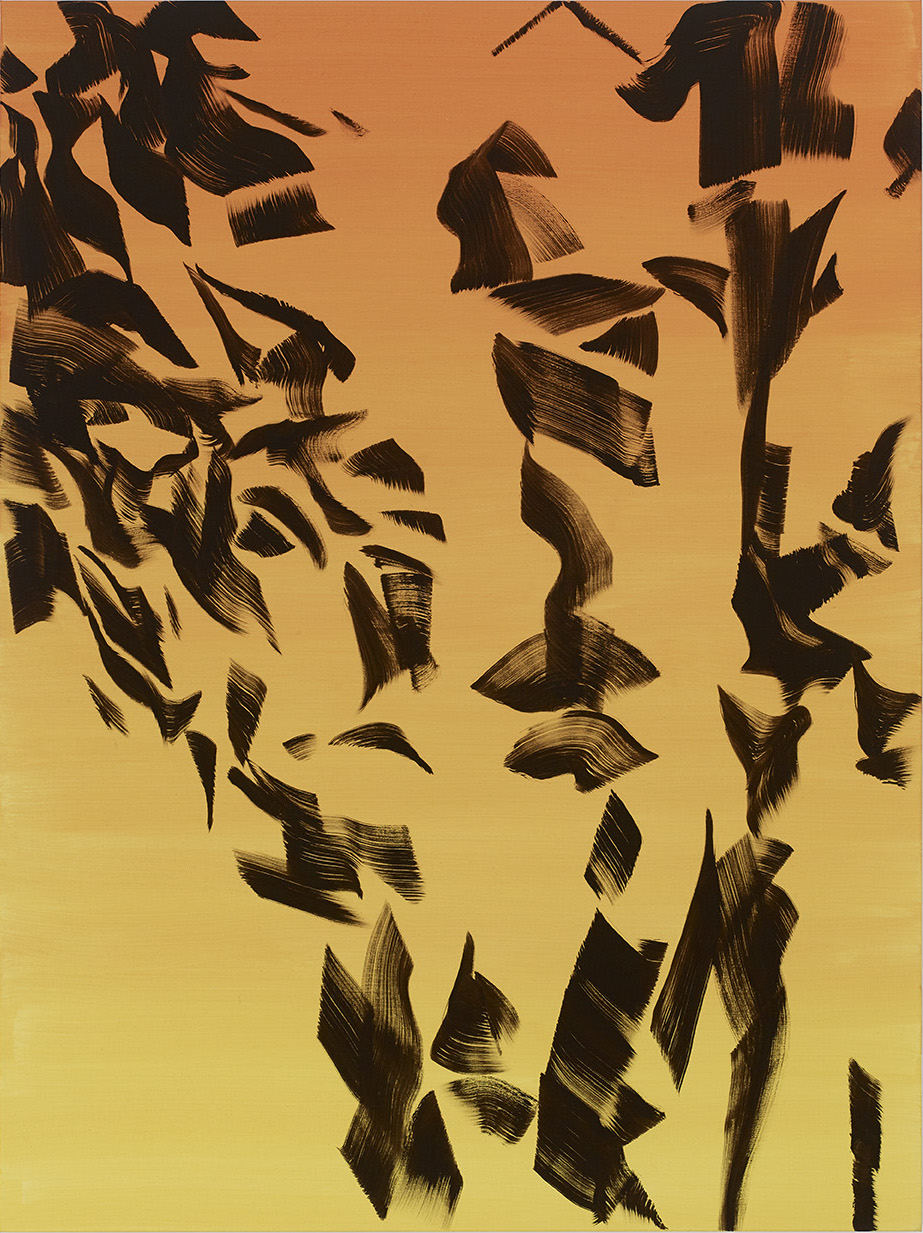 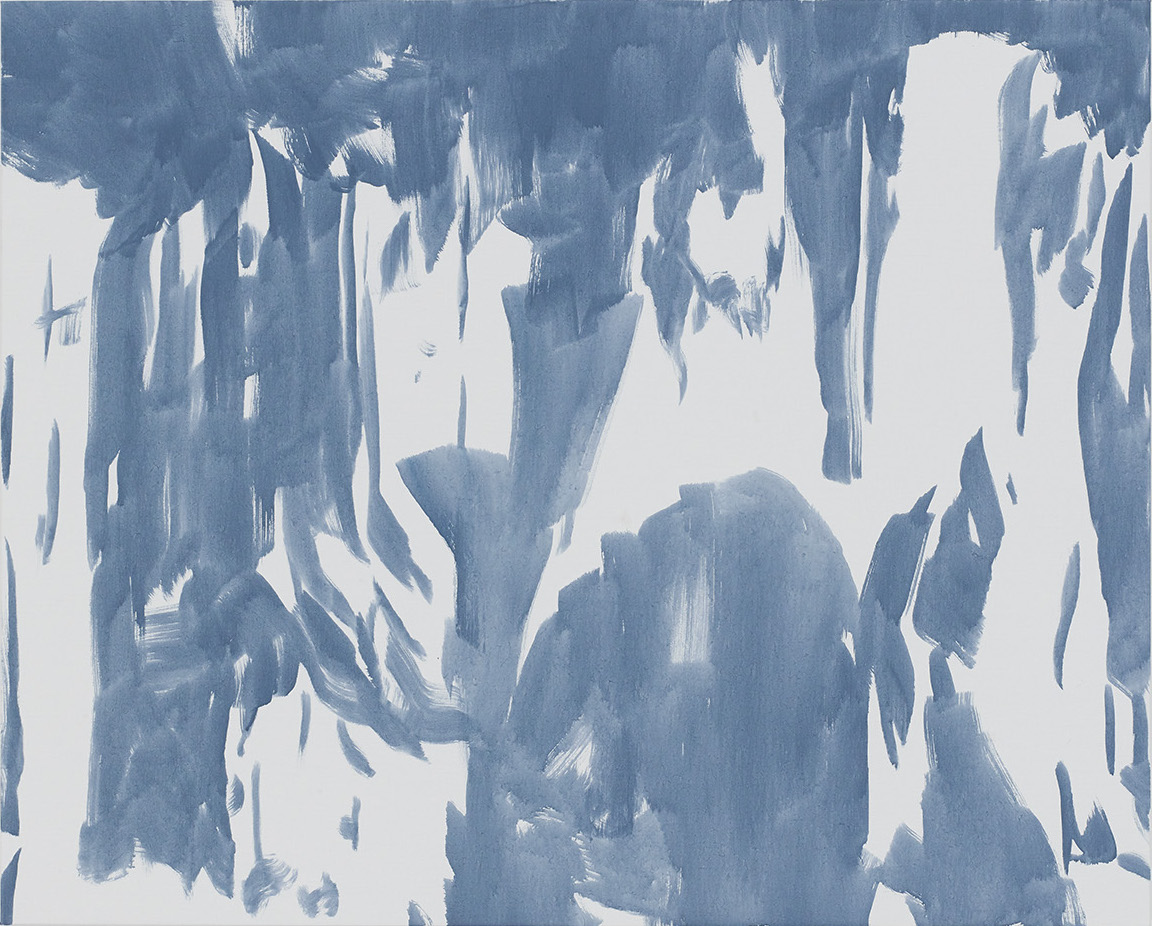 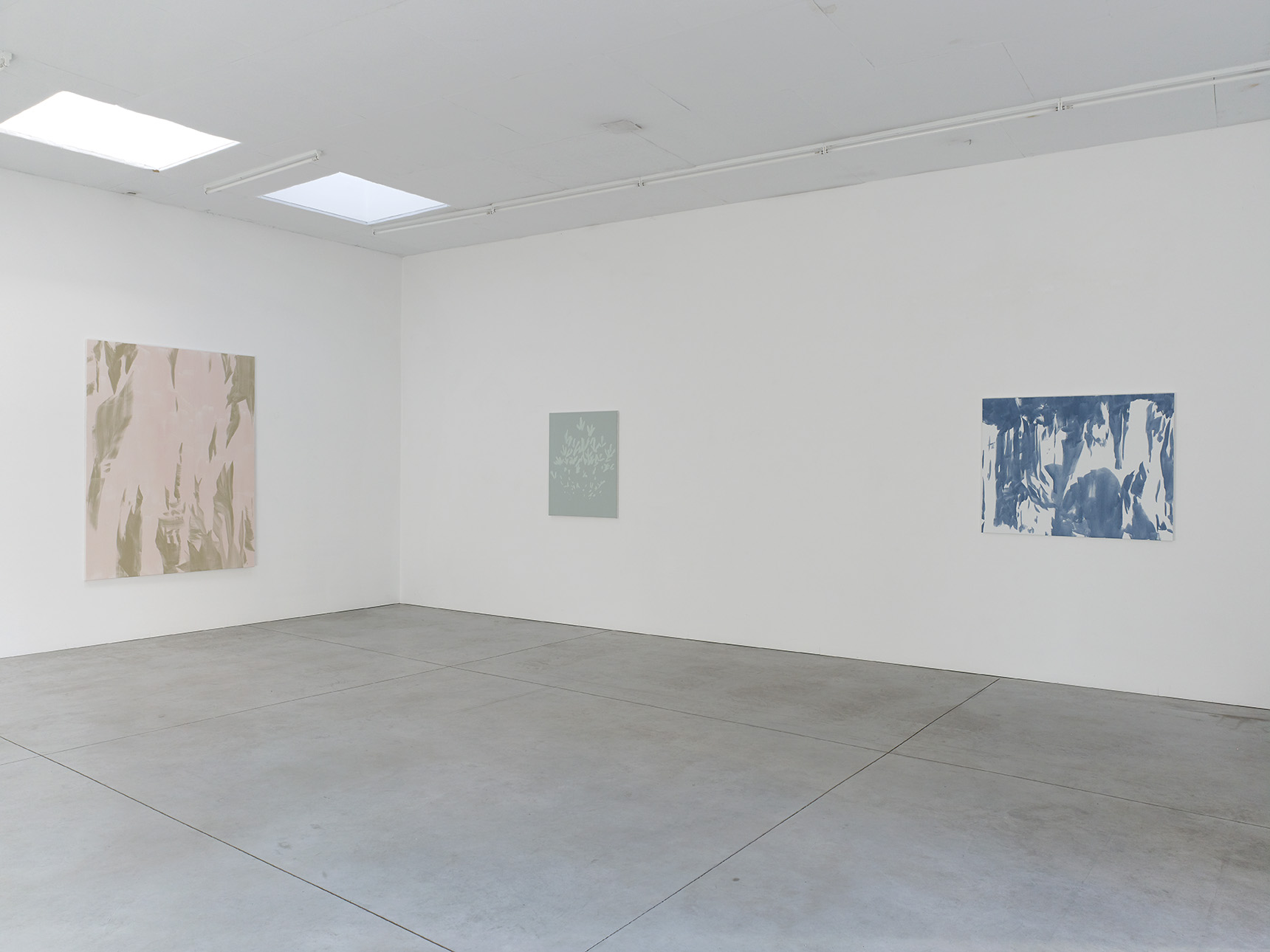 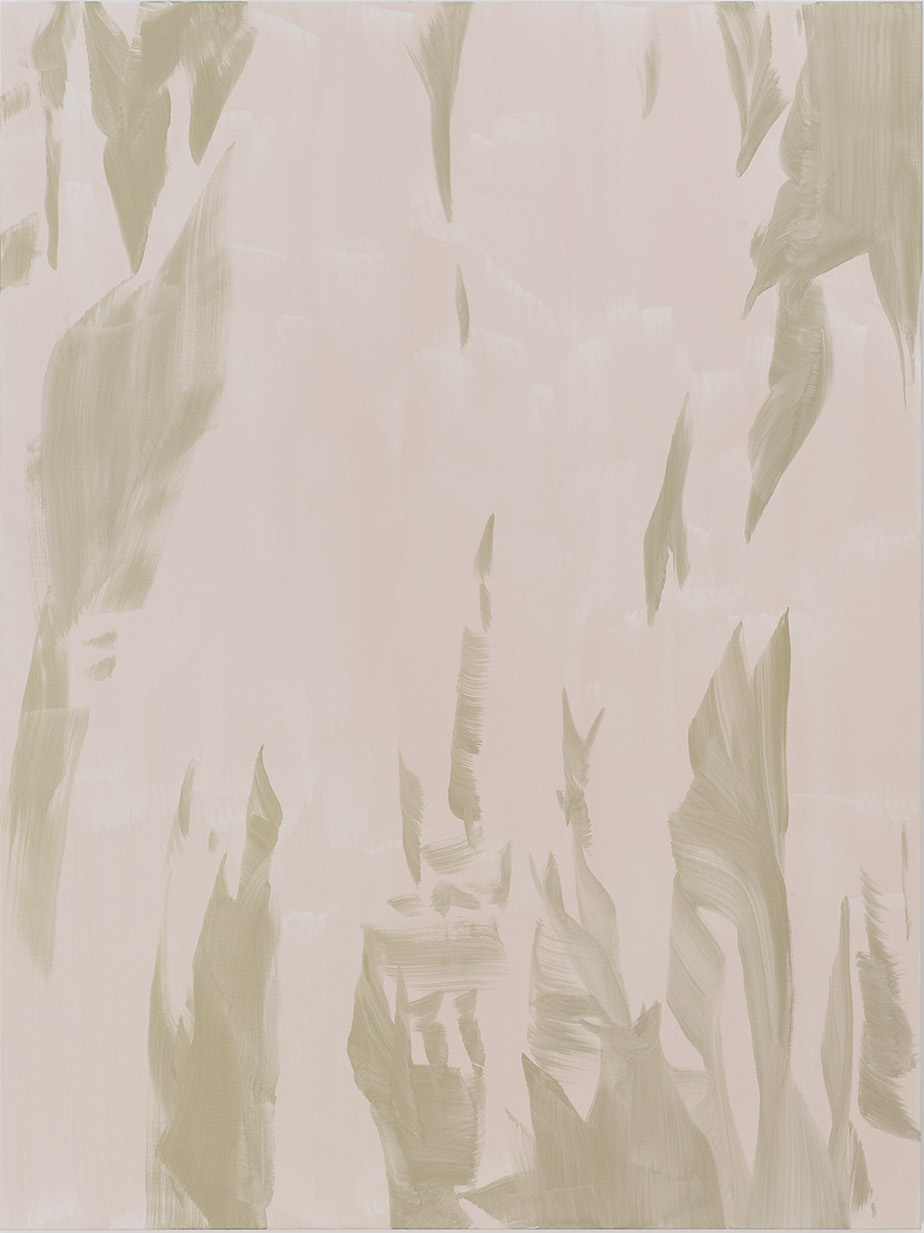 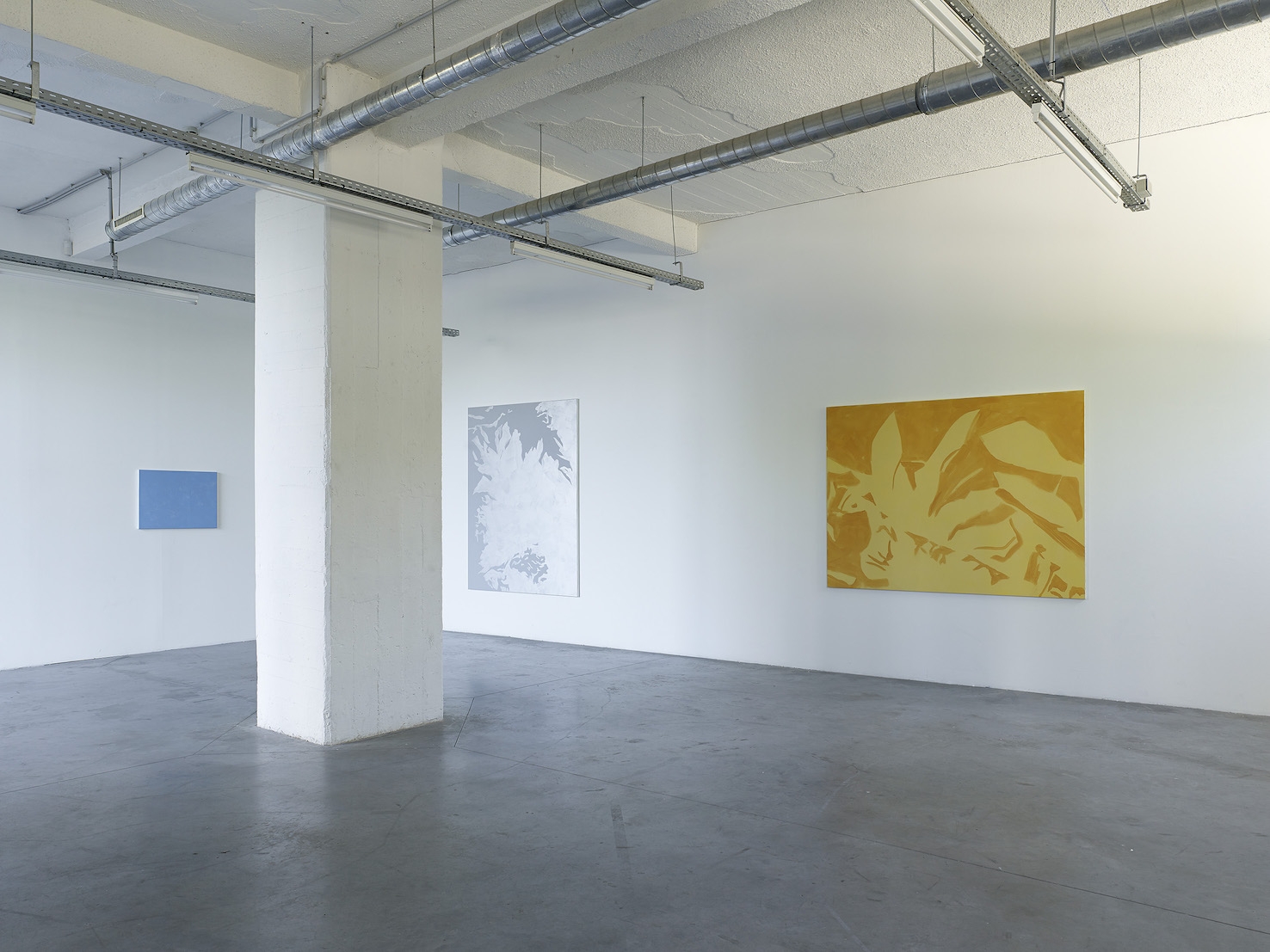 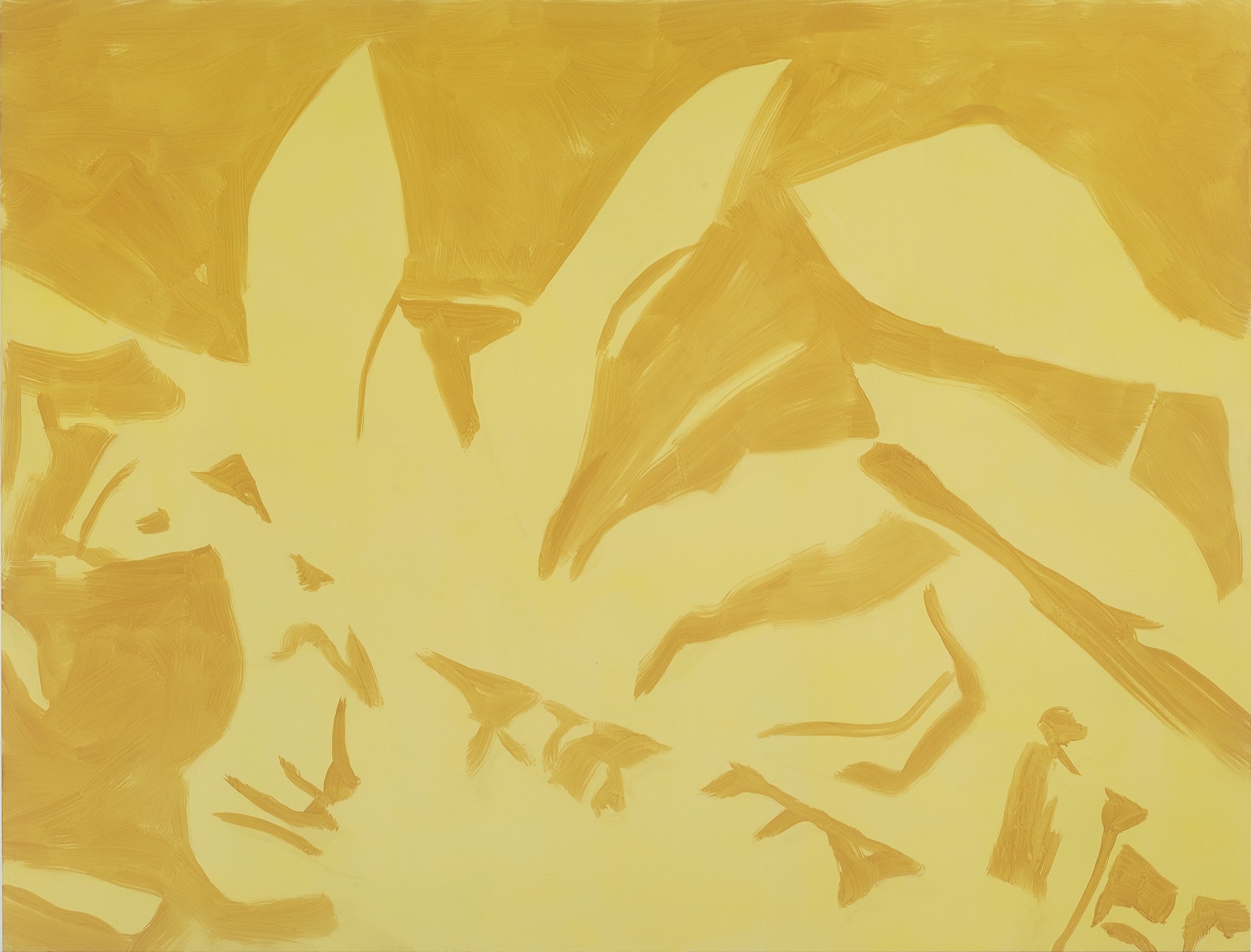 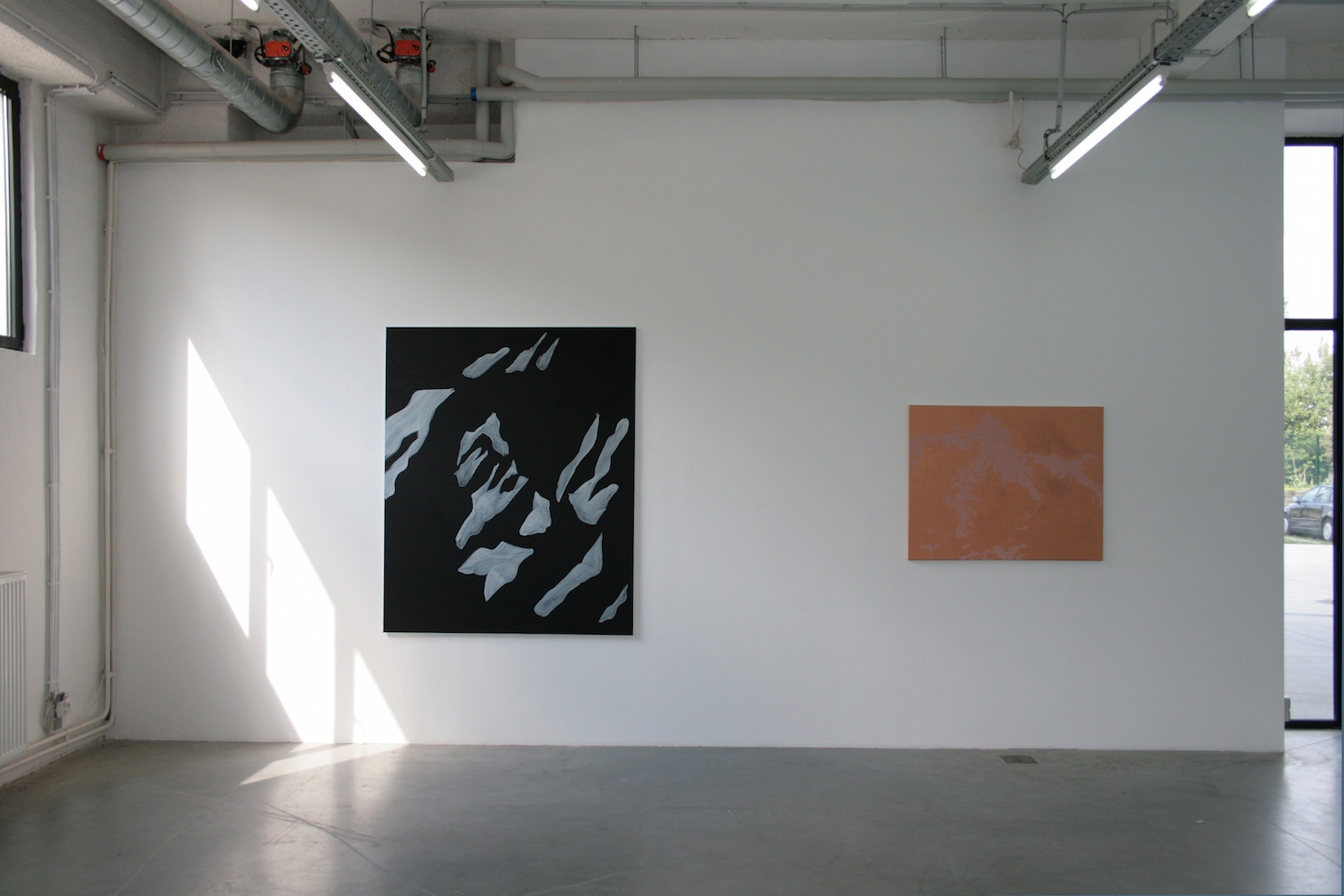 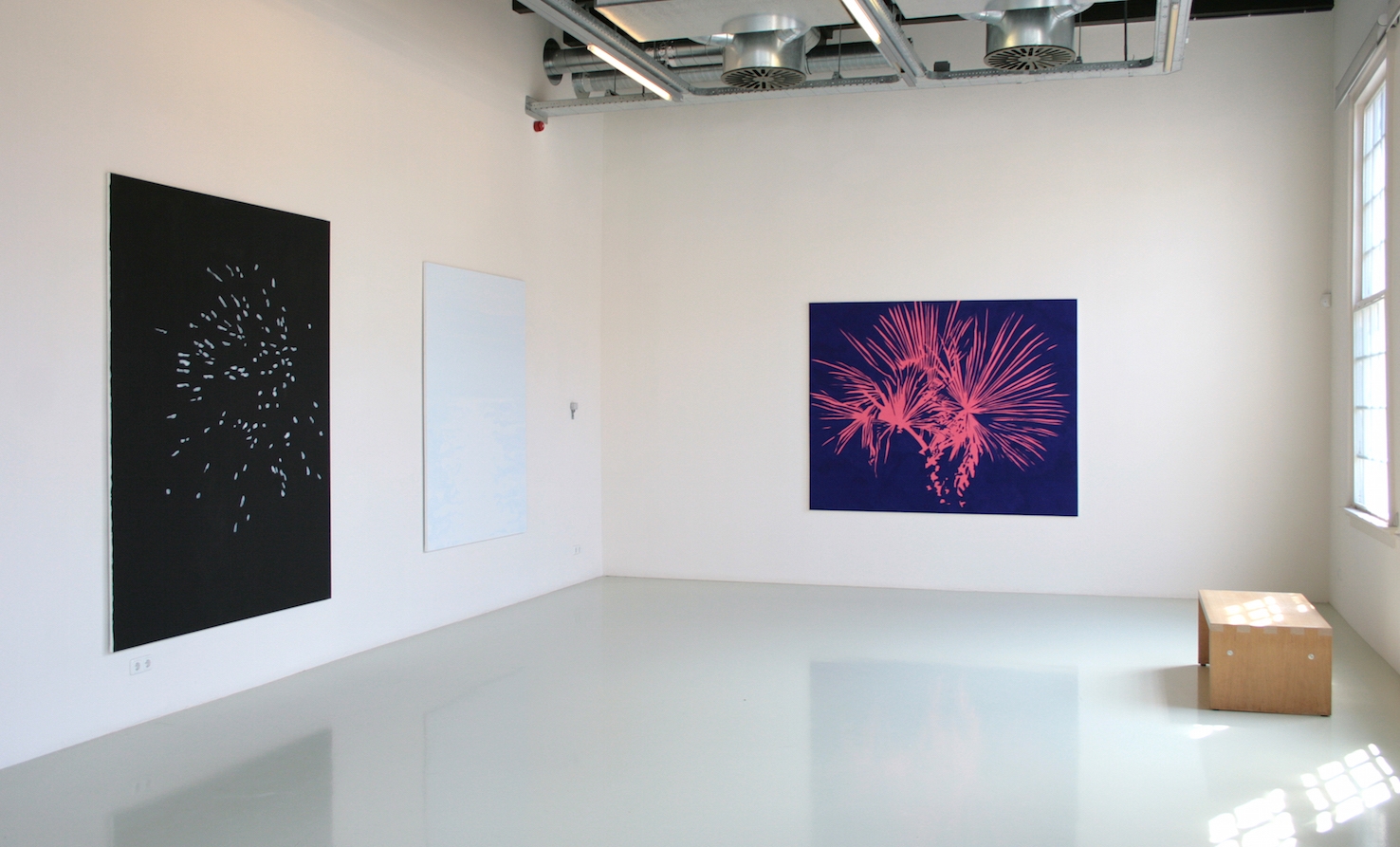 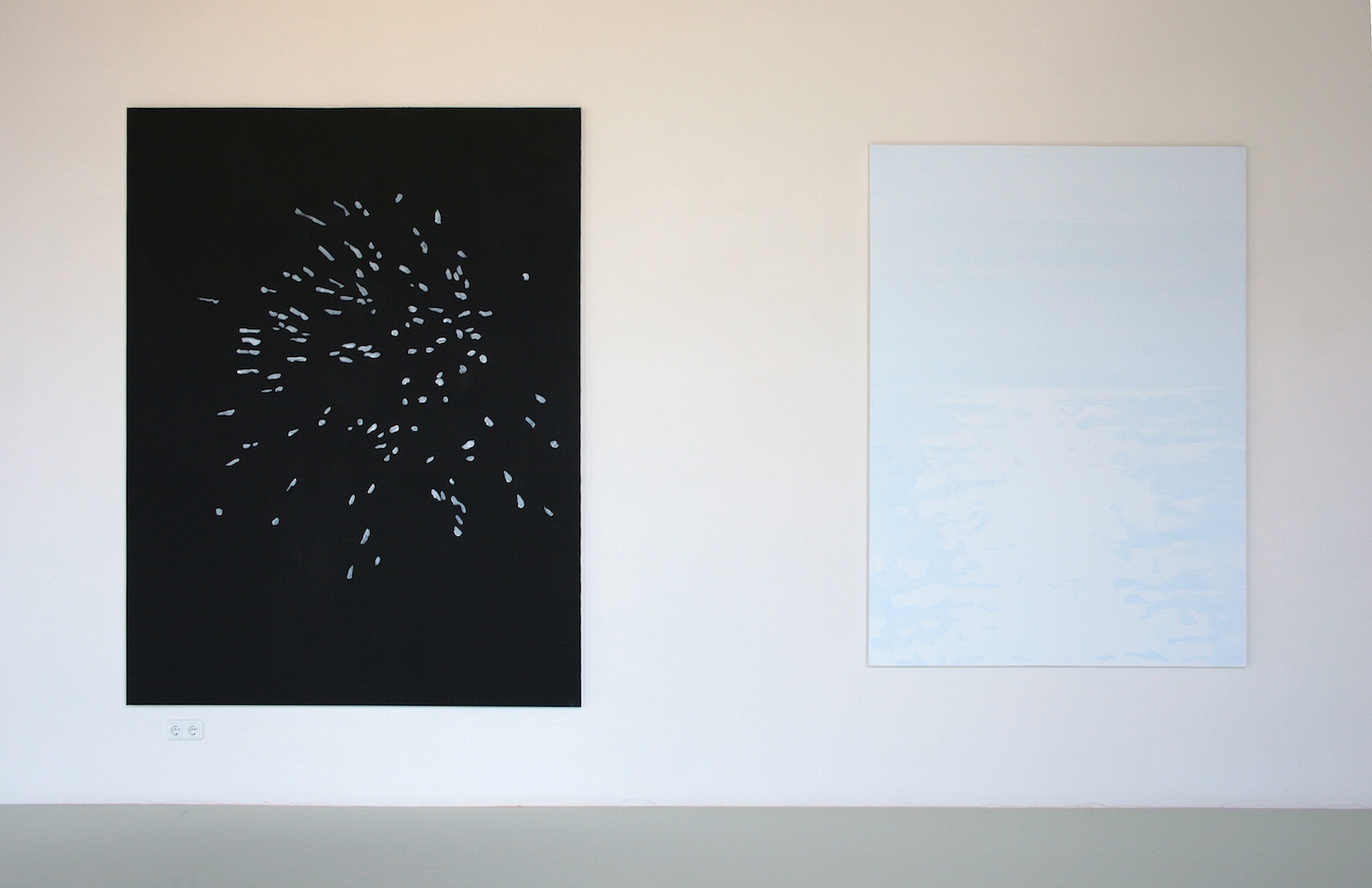 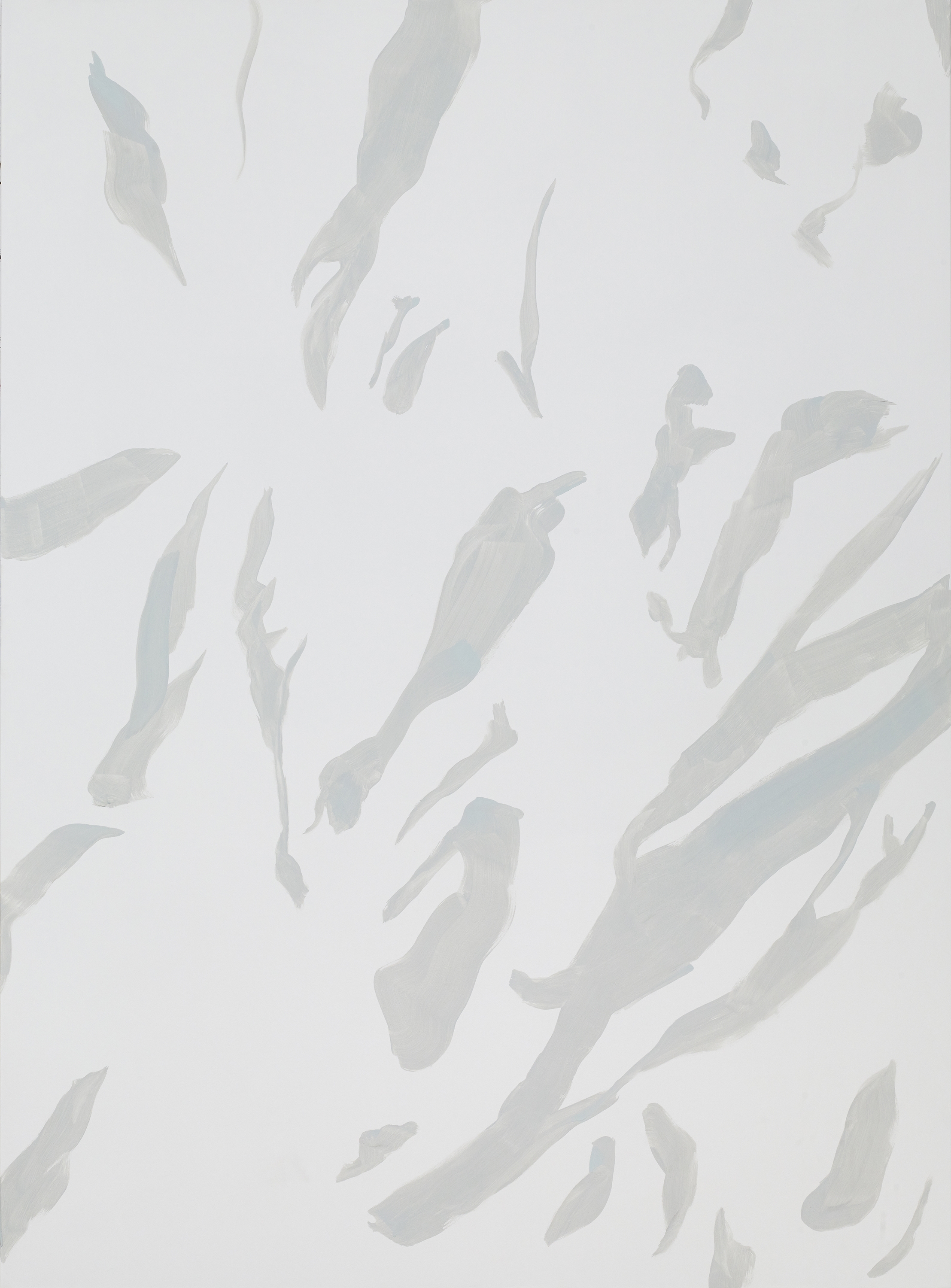 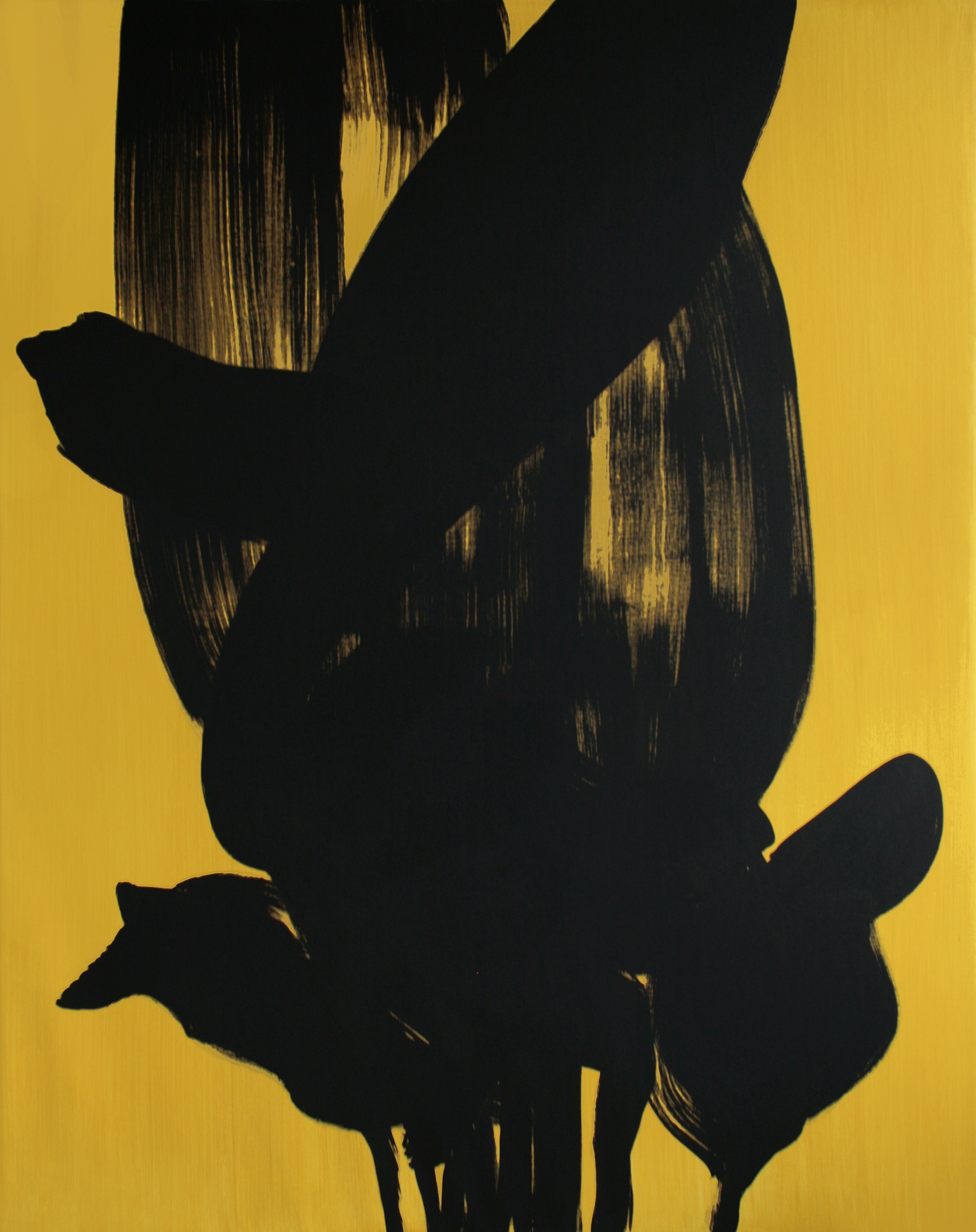 Evi Vingerling’s senses are always on the alert: when she takes a walk through the park; when she sees a soft shade of orange glowing through the windows of a dark building in the blue light of early morning; when, in a foreign city, she is surprised by light shining beneath trees and the black sky that defines their silhouette; when she observes the shadows of alpine formations from the window of an airplane; when she sees reality distorted in the ripples and dazzling light of water in motion. It is often the combinations of various colors that move her. All of those wonders of observation are brought back to her studio. The work of Evi Vingerling arises from the desire to share those everyday experiences of beauty with the world.

The history of aesthetics – from Aristotle to Rancière – is steeped in the notion that the individual and the universal converge in art. The experiences of Vingerling are distinguished by an awareness that she is indeed an individual, but that every individual is part of the same world: essentially we are all bits of the here and now. For Evi Vingerling that awareness is an invitation to portray, directly, her own individual experiences. Her work has developed via unconventional motifs, not based on theories but found in the immediacy of life. Feelings of happiness may well be a mainspring, and openness a gift.

A new aspect of recent works is that they have come about ‘directly’ on the canvas. In the past she would keep notes about ‘a particular experience’, or she would use photographs and drawings of what she saw. In more recent works these drawings once again serve as a point of departure – sometimes in combination, too, with various moments of experience – but they do so in a less literal sense, and she makes the decisions demanded by a work throughout the process of painting. Vingerling relies on her intuition and, in that way, feels an affinity with the early American modernists, but also with an artist such as Ad Reinhardt. The work of Evi Vingerling attests to a belief in the liveliness of the reality that surrounds us. Her inspiration comes from what she observes around her, but also from poetry and literary or theoretical texts of others.
Vingerling’s paintings have a sense of lightness and fluidity that sometimes seems opposite to her very physical way of working that demands a strong mental focus. Time and again, that one moment in day-to-day reality is her point of departure. The result is always part of a longing for the greater whole. In order to give intensity to that desire, there is a need to be well-prepared: the unique moment is retrieved in a photograph, sought anew in series of drawings or coming about directly on the canvas. The ultimate act of painting is on edge, with a brush that needs to be just full enough for the paint not to drip. This leaves little time, but the flow of the painterly process does allow for experimentation. The technique remains transparent, comprehensible, and thereby creates no distance. On the basis of that openness, the images become imbued with new meaning.

Evi Vingerling was born in 1979, in Gouda (NL). She lives and works in Amsterdam. Vingerling graduated from the Koninklijke Academie van Beeldende Kunsten in The Hague in 2002. From 2005 to 2007 she was a resident at the Rijksakademie van Beeldende Kunsten in Amsterdam, and in 2011 she was invited for a residency at Wiels in Brussels. She has been granted, among other prizes, the Royal Award for Painting in 2012. Vingerling has exhibited within the Netherlands and abroad, and her work is represented internationally in both private and museum collections. Among the locations where her work has been shown in solo presentations are: Heron Legal, Eindhoven (2018, NL); Bonnefantenmuseum Maastricht (2014, NL); Wiels, Brussels (2013, BE);  Stedelijk Museum Schiedam, Schiedam (2013, NL); Temporary Art Center, Eindhoven (2012, NL); Schunck Heerlen and Stedelijk Museum Amsterdam, the Netherlands (2015), Smart Project Space, Amsterdam (2009, NL). Her work was part of group shows at a.o. Villa Valero, Rivarolo Canavese (2018, IT); Marres, Maastricht (2017, NL); Bonnefanten Museum, Maastricht (2015, NL), Schunck, Heerlen (2015, NL), Stedelijk Museum, Amsterdam (2015, NL); Museum Dhondt- Dhaenens, Deurle (2014, BE); Stedelijk Museum ’s-Hertogenbosch, ’s-Hertogenbosch (2011, NL).