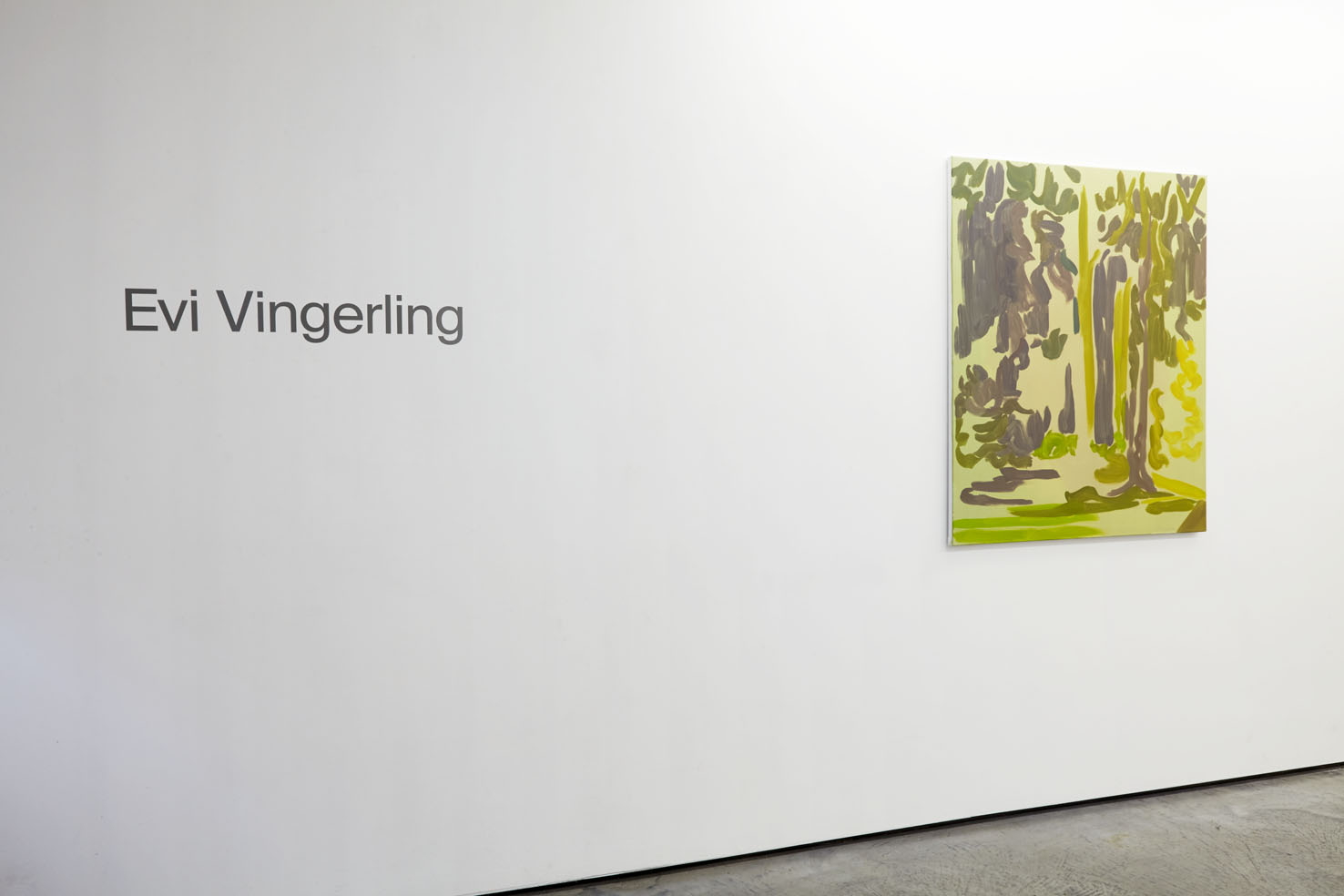 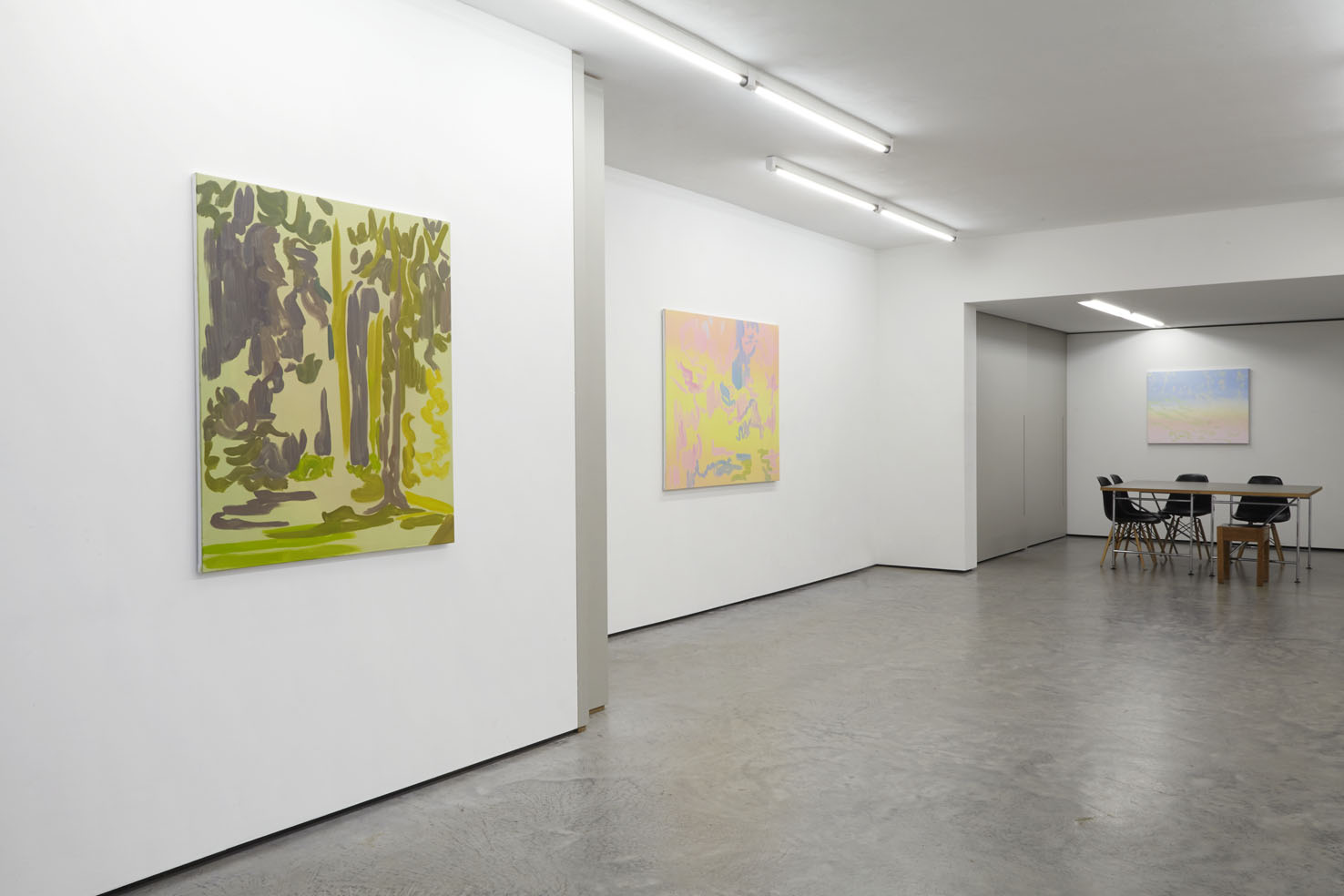 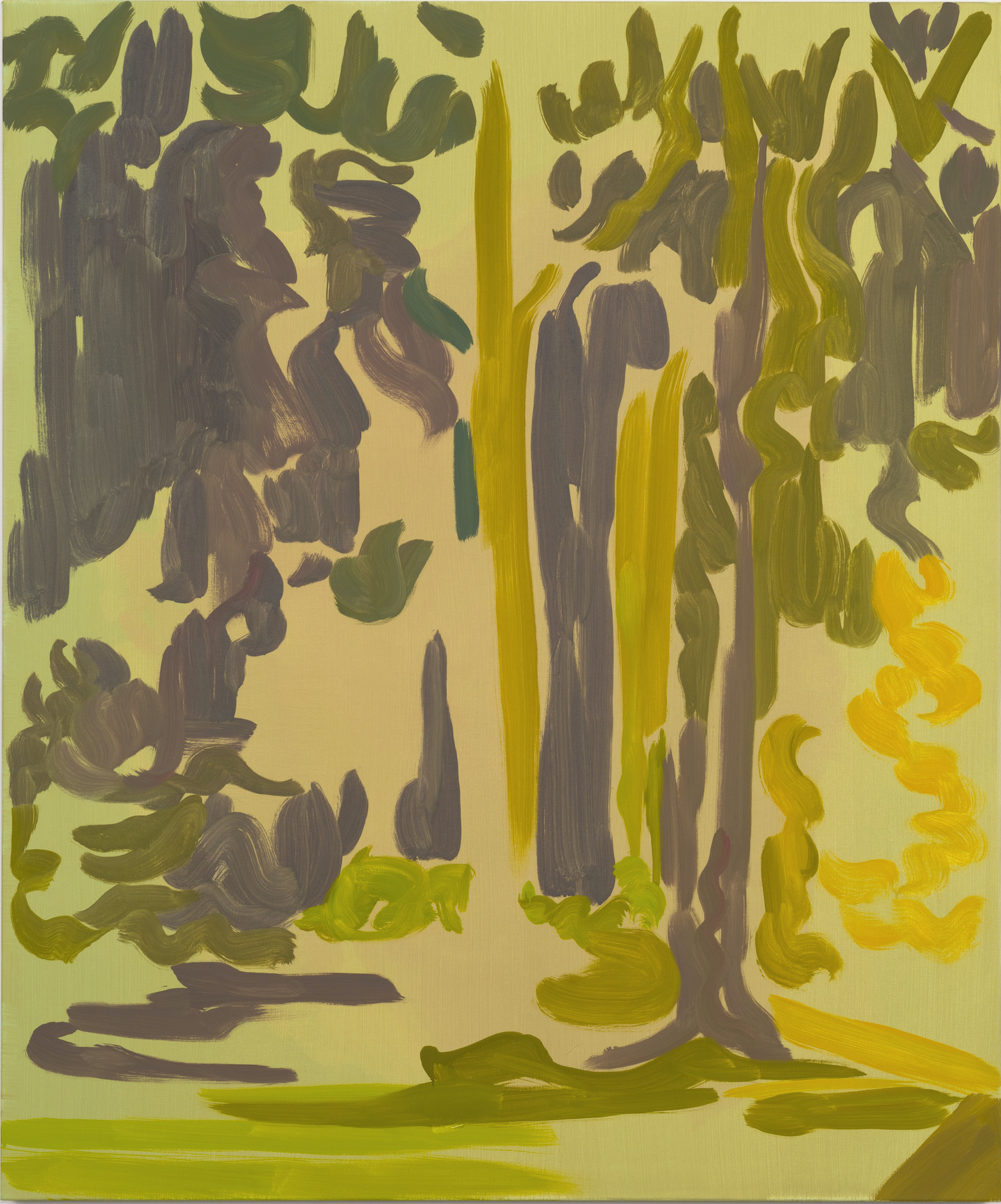 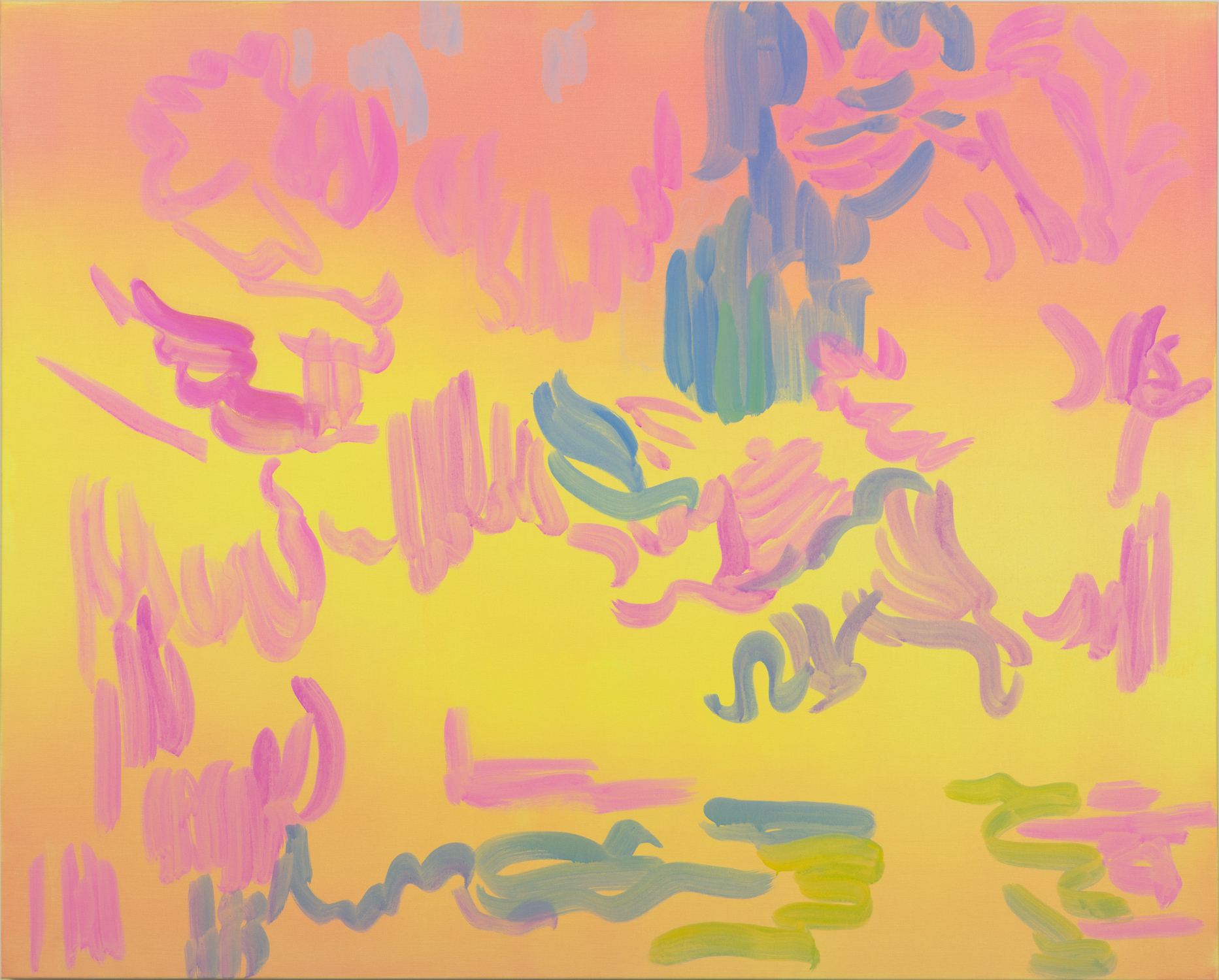 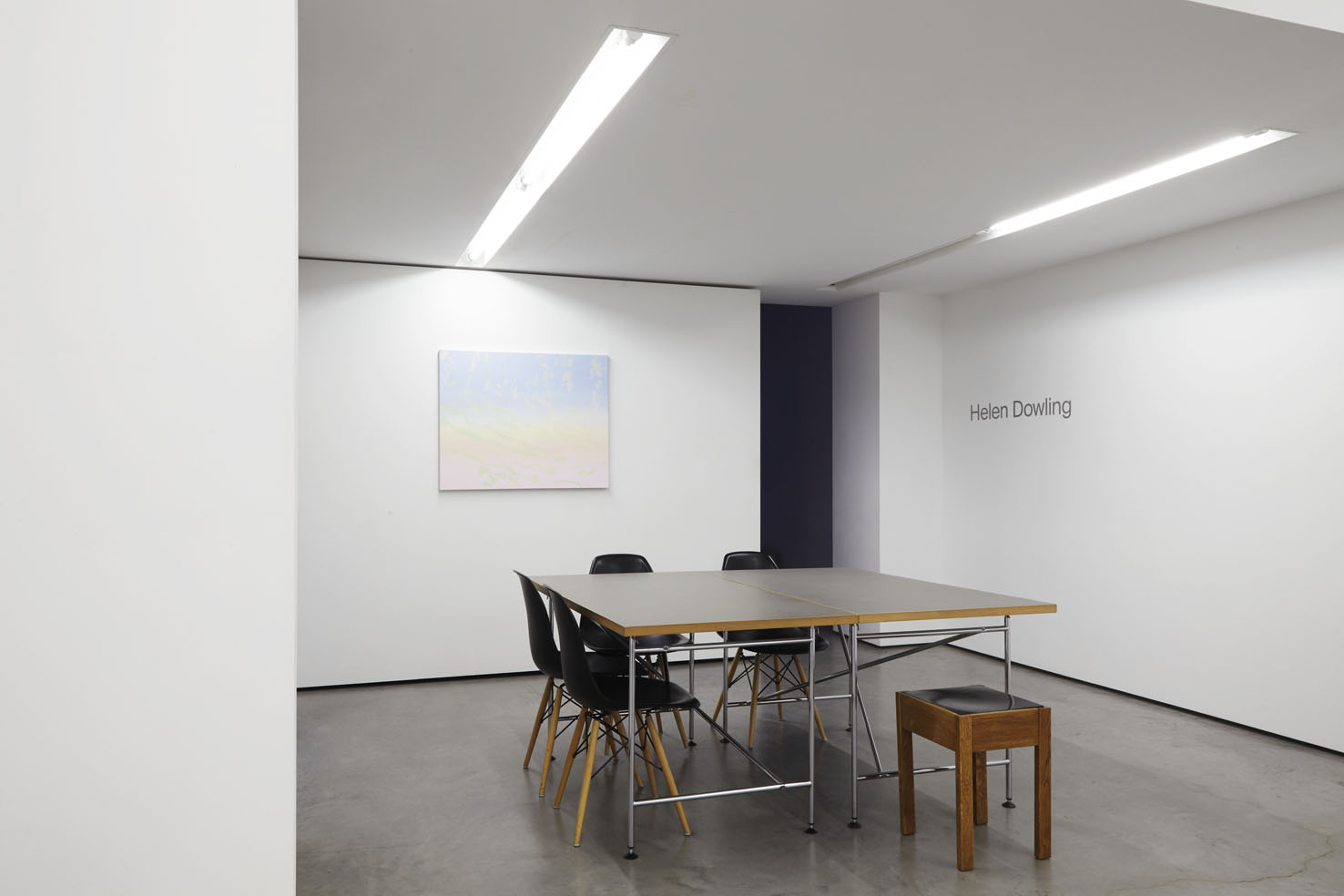 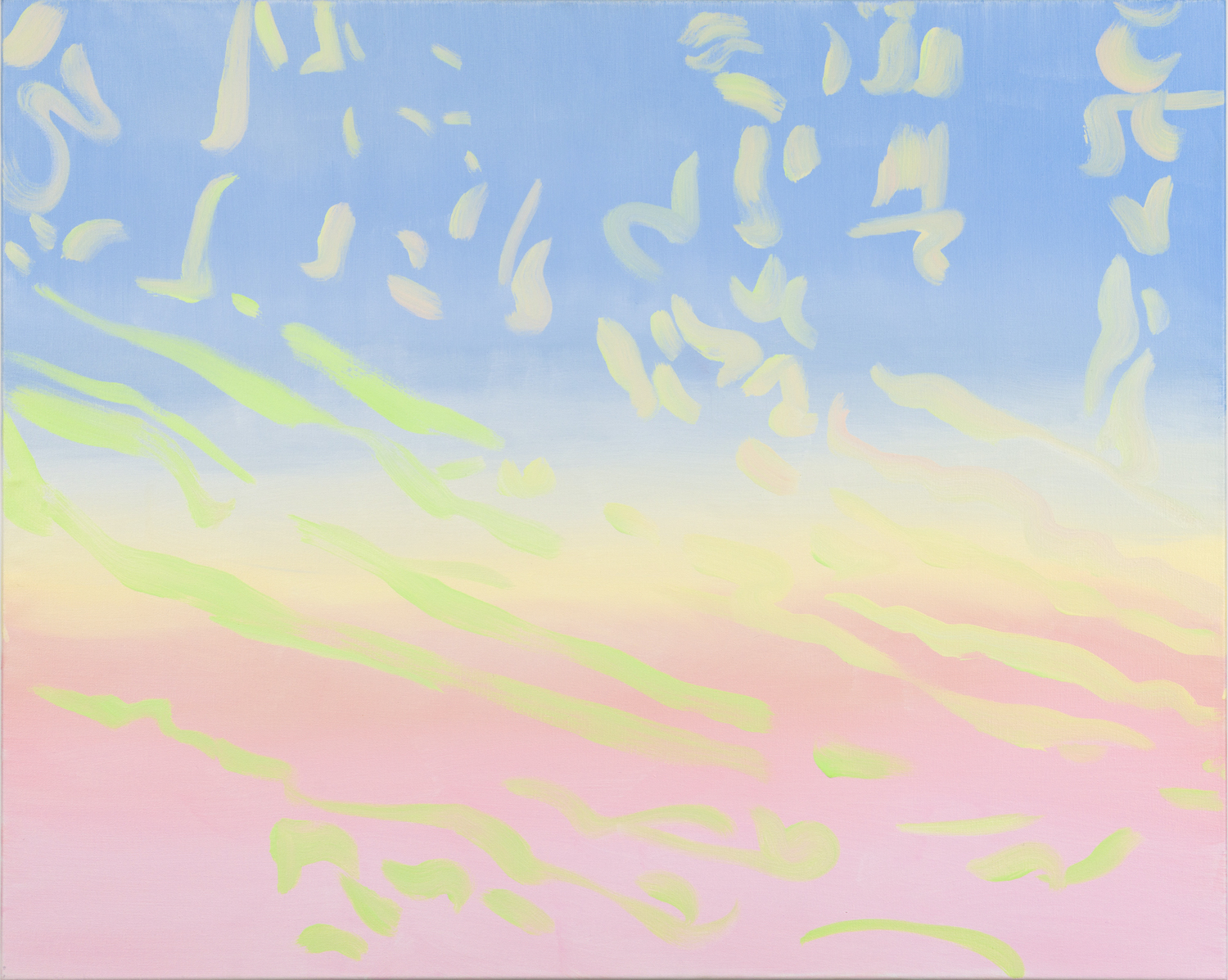 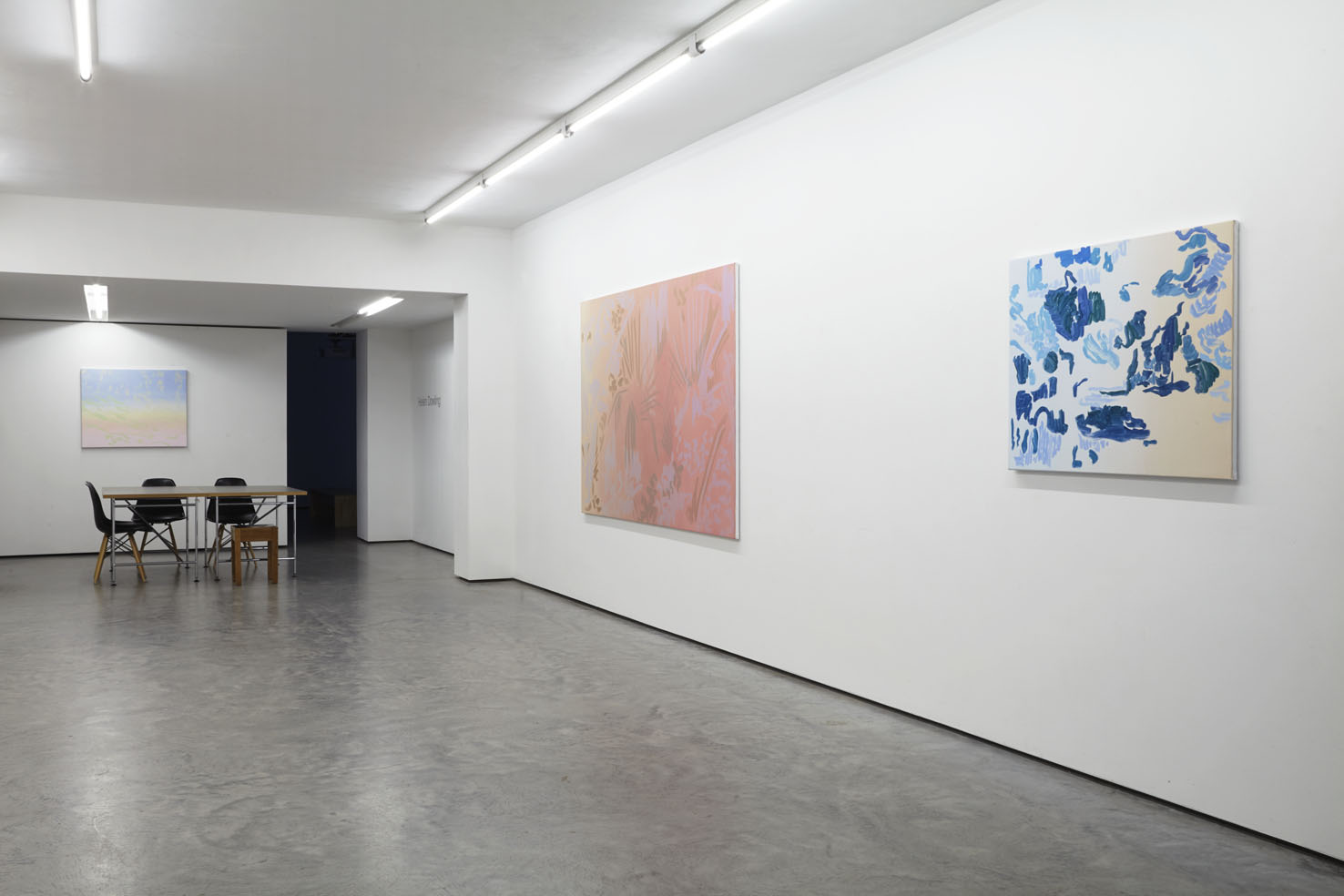 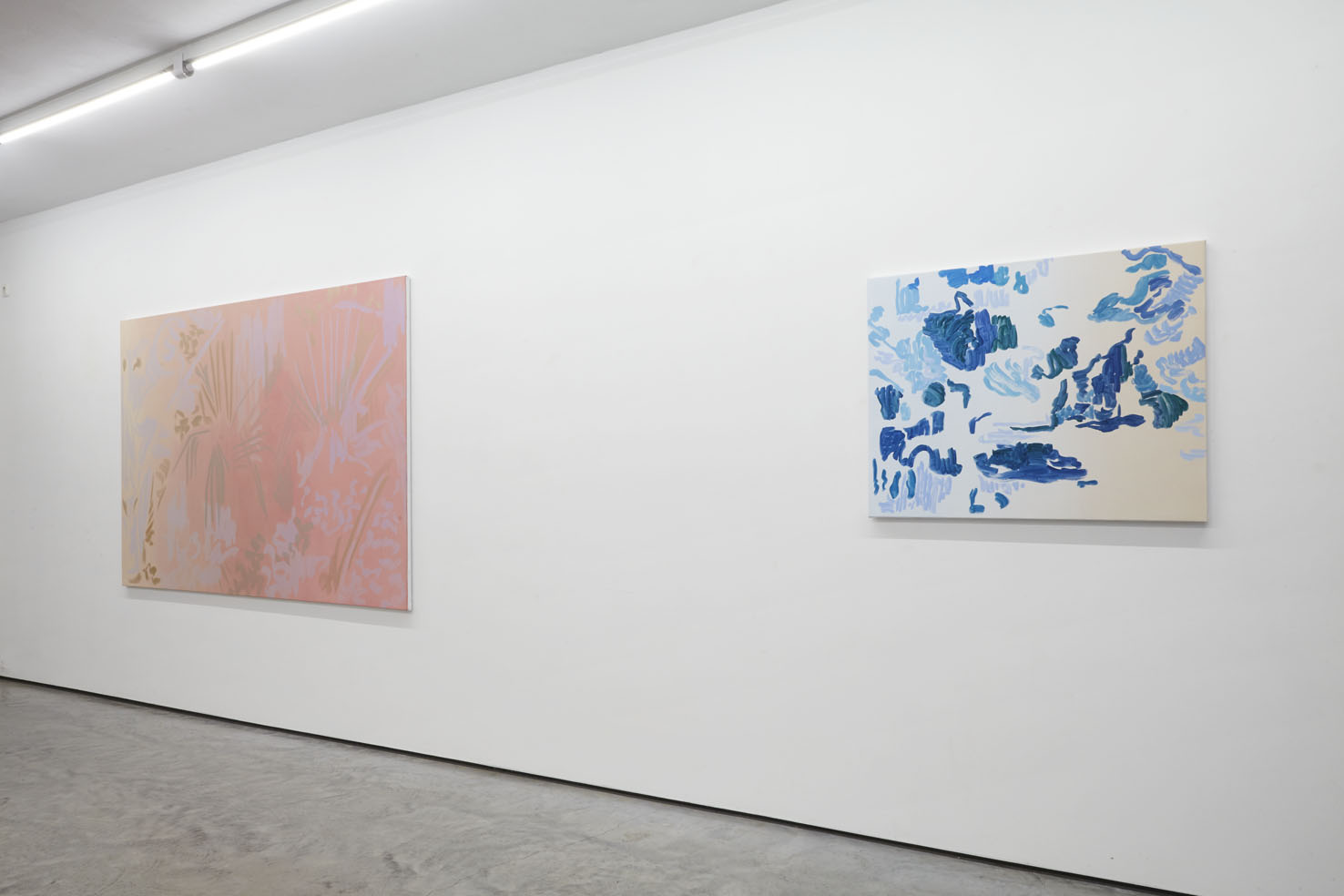 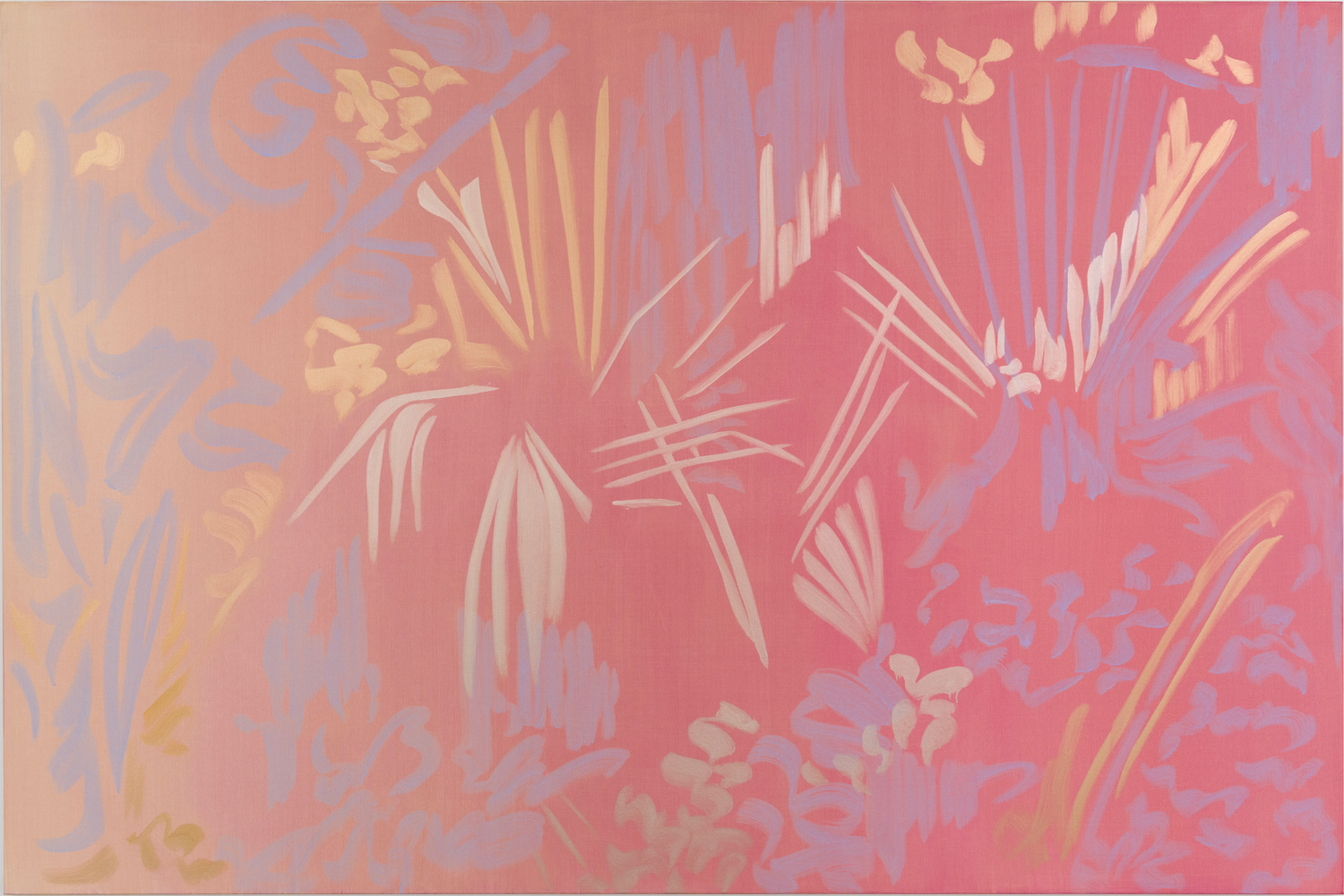 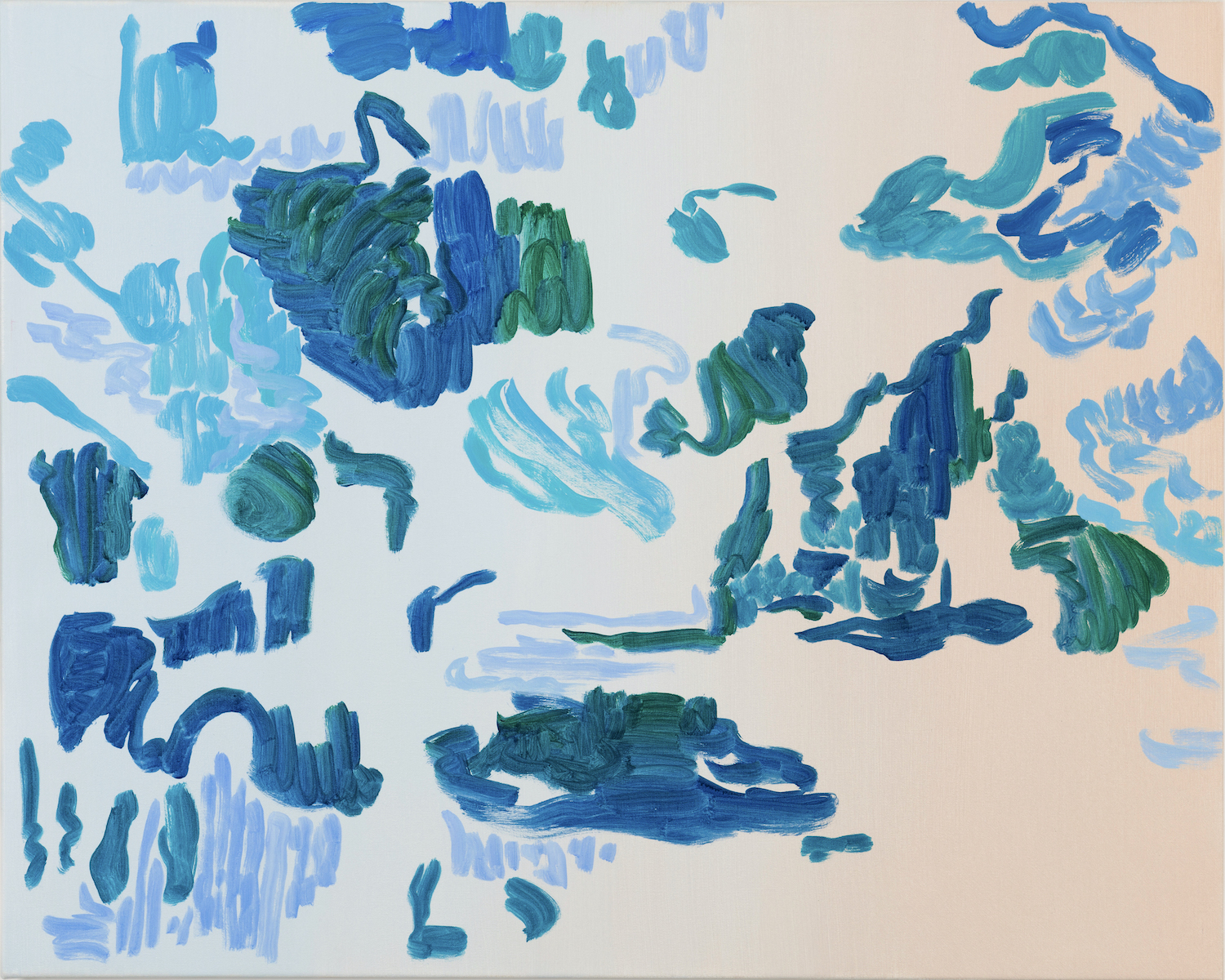 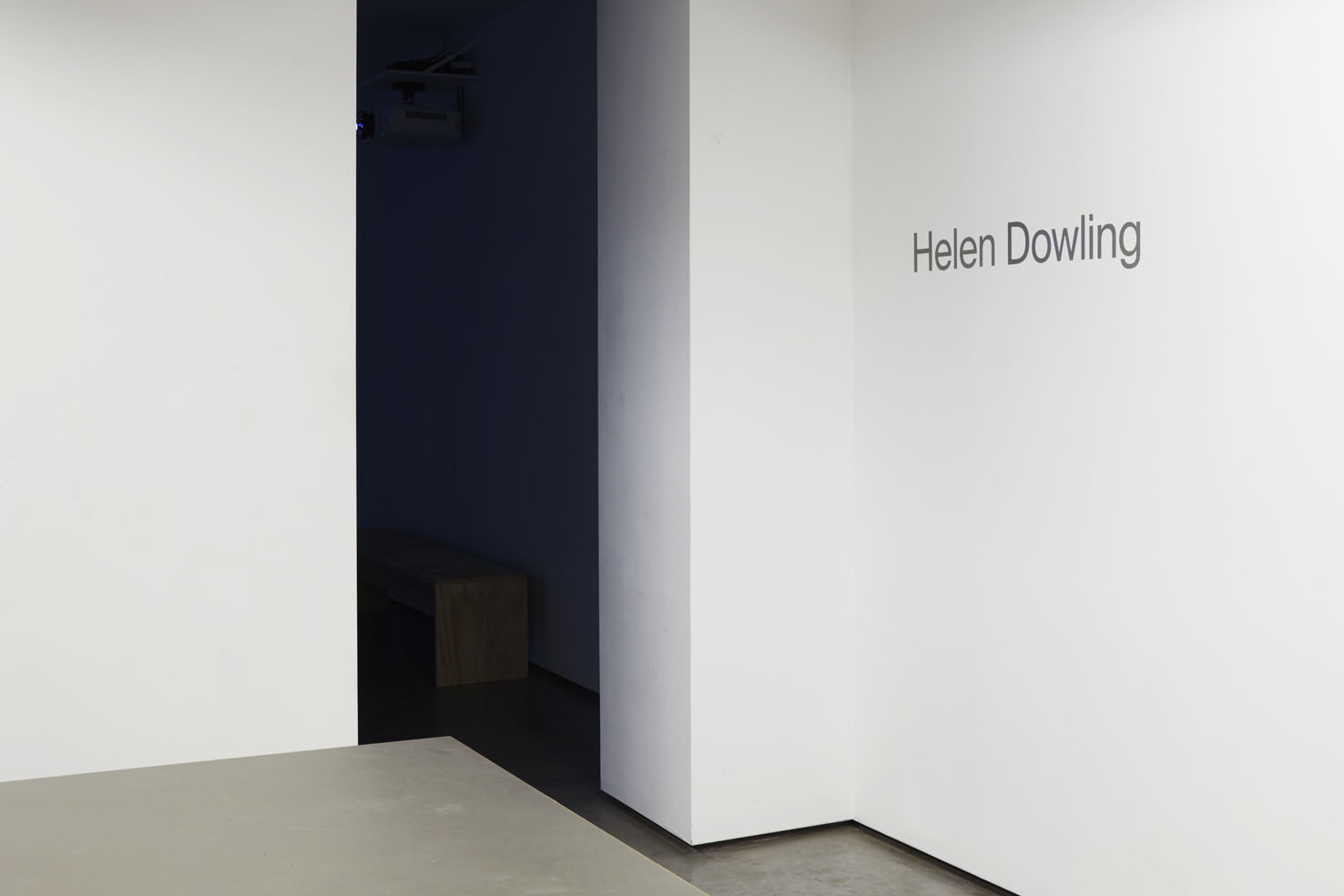 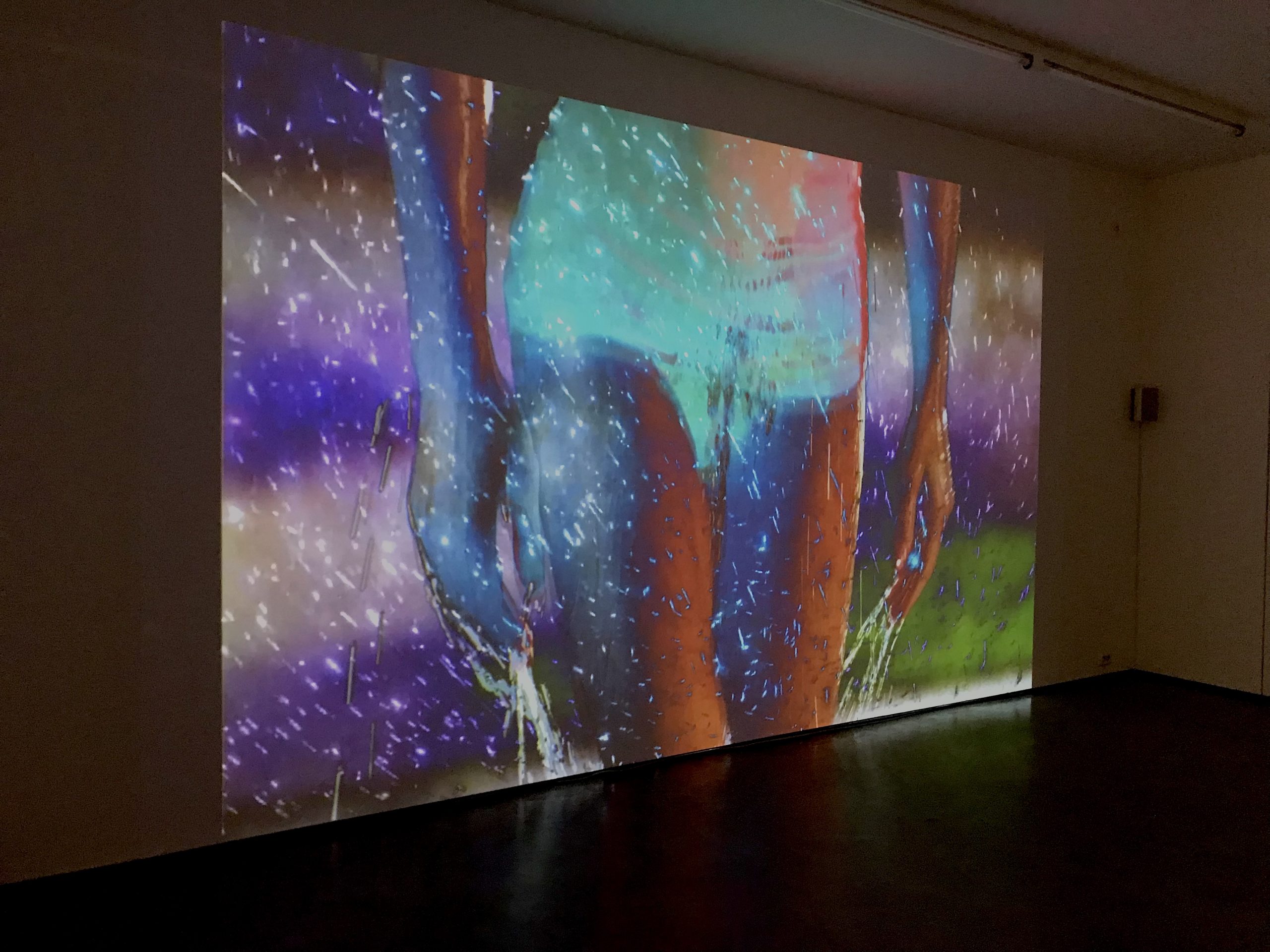 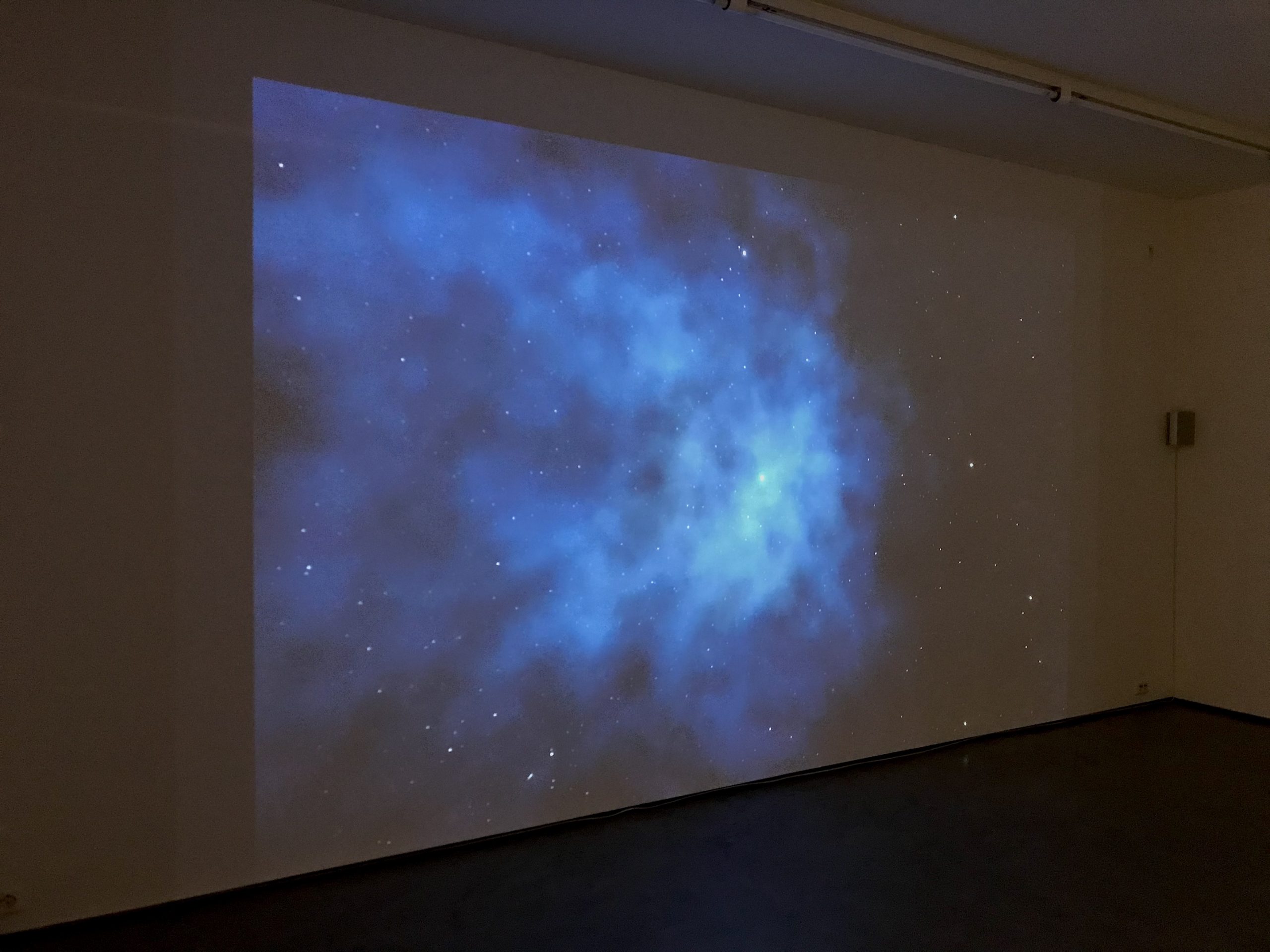 British artist Helen Dowling will show her award winning film Queen of Lemons (2018). The LOOP Acquisition Award 2020 was awarded to us by Ferran Barenblitt, Dirk Snauwaert, Benjamin Weil and Daniela Zyman, the members of the jury.  Dowling’s videowerk is now part of the collection of the MACBA in Barcelona. The film premiered in 2019 in Dowling’s solo exhibition Stranger on Display in GEM, The Hague, curated by Yasmijn Jarram.
Dowling combines her own footage with existing material, including digitalized images from magazines and stock videos to create video works that have a hallucinatory effect, taking the viewer on a visual trip that presents them with an alienating view of existence. At the same time, the works reference philosophy and poetry – from poet Kate Tempest to feminist thinker Hélène Cixous – and universal themes like the landscape and humankind’s impact on nature. From celestial bodies to wandering humans, images appear in apparently random succession, forming stories with no linear plot.
In the editing process, she creates an interplay of colour, movement, rhythm and sound, as an associative visual narrative with several layers of meaning emerges. In Dowling’s universe, the boundary between real and artificial is blurred. Some elements are recognizable: a sarcophagus, a young woman, the interior of a coffeeshop. Without entirely abandoning figuration, Dowling approaches abstraction in an almost painterly fashion. With their penetrating soundscapes her works are an immersive experience.

Remarkable about Evi Vingerling’s paintings is the feeling of a ‘parallel’ experience when viewing her work. The striking, effective brush strokes and the light-footedness in her works suggest speed and openness, while at the same time the image requires an adventurous gaze, a long look to slowly open up a layered world of light and color. Vingerling’s paintings have a sense of lightness and fluidity that sometimes seems opposite to her very physical way of working that demands a strong mental focus. Her experiences in day-to-day reality are her point of departure, To give an intensity to her observations there is a need to be well prepared: a unique moment is retrieved in a photograph and sought anew in series of drawings. The ultimate act of painting is on edge, and experimental. The technique remains transparent, comprehensible, and thereby creates no distance. On the basis of that openness, the images become imbued with new meaning. Vingerling endeavors to set the ‘incomprehensible’ in motion and render the spark for observation. Vingerling turns a combination of practice and chance into a method, so that we can see what she saw and thereby also become part of the ‘all’ of Evi Vingerling.