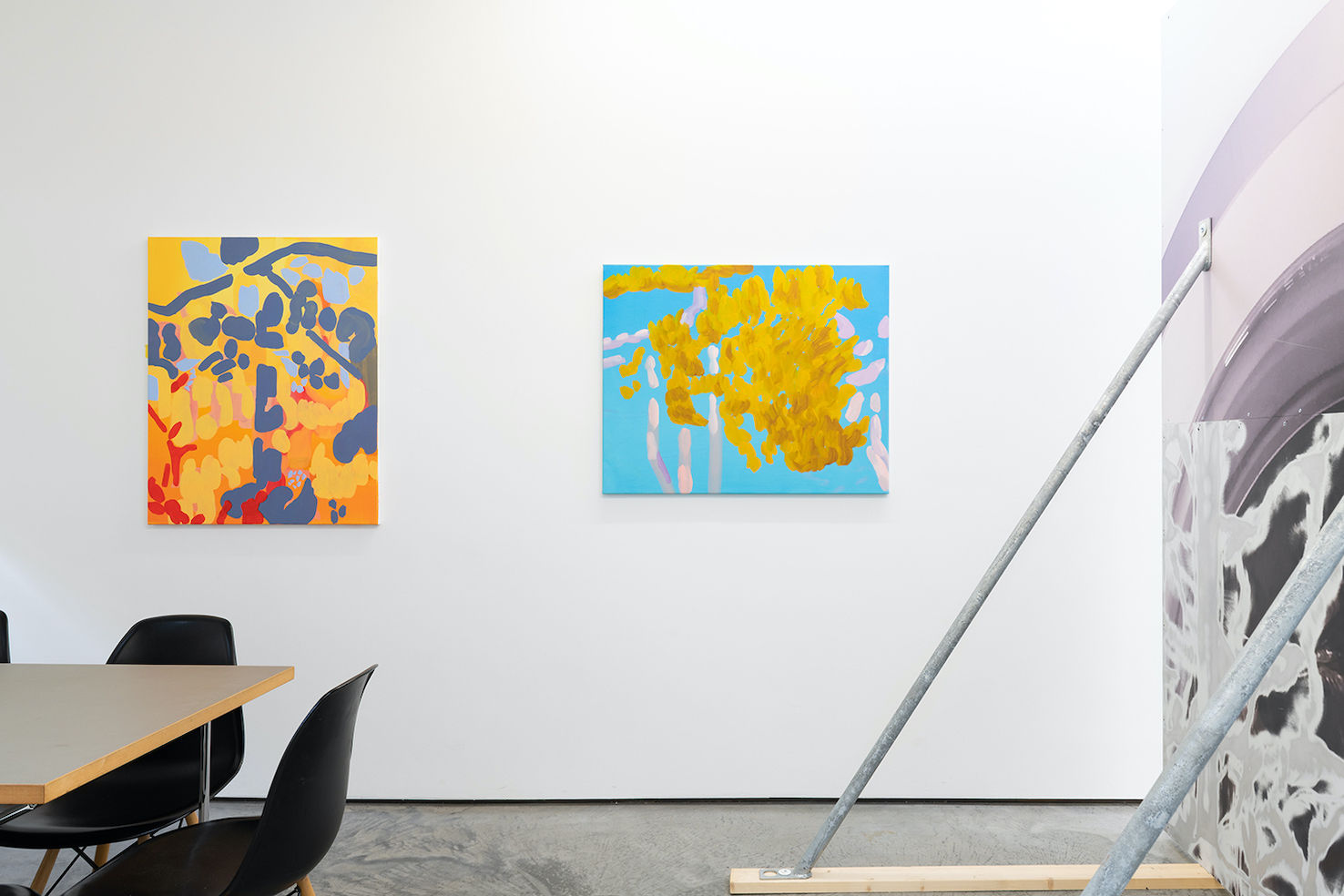 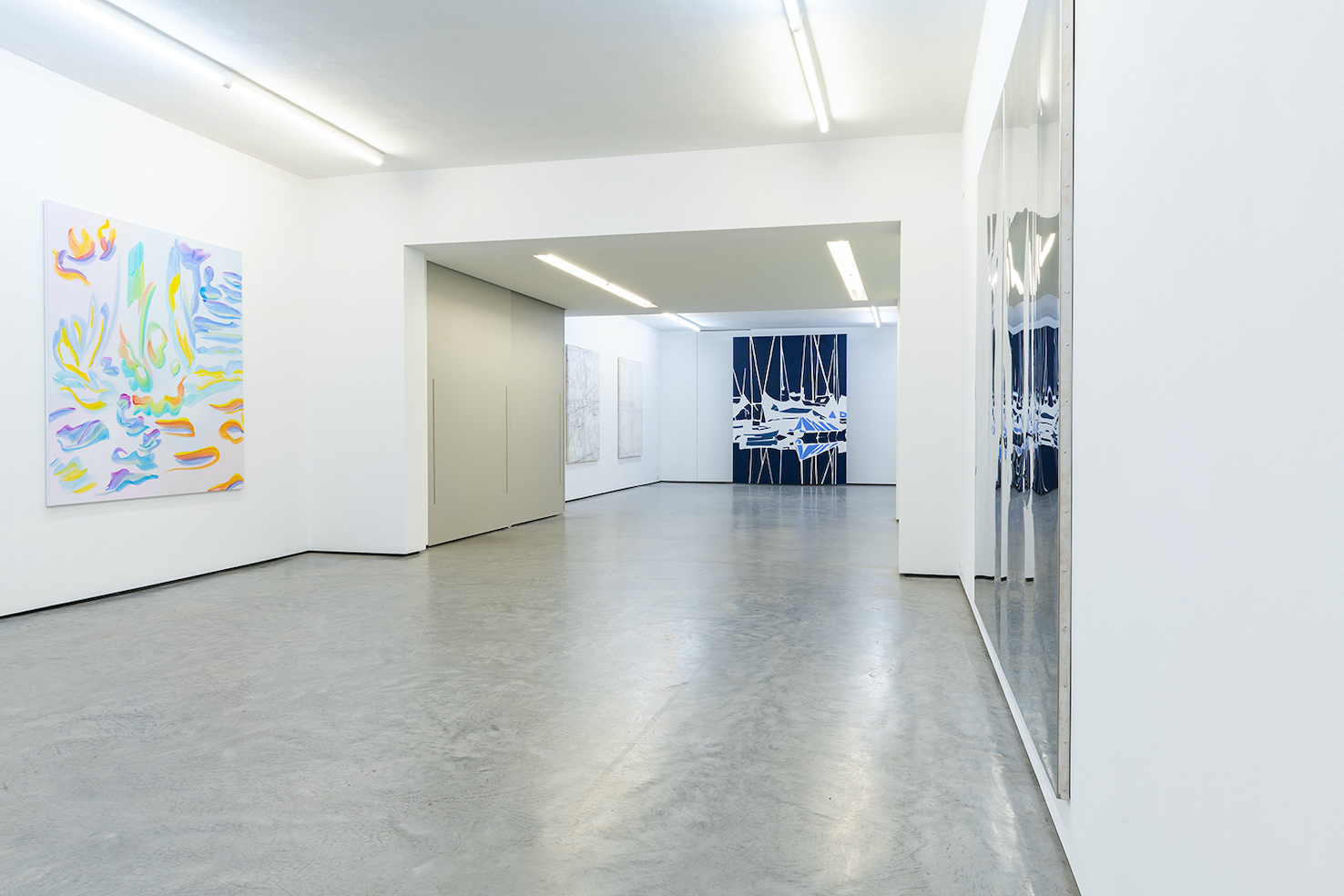 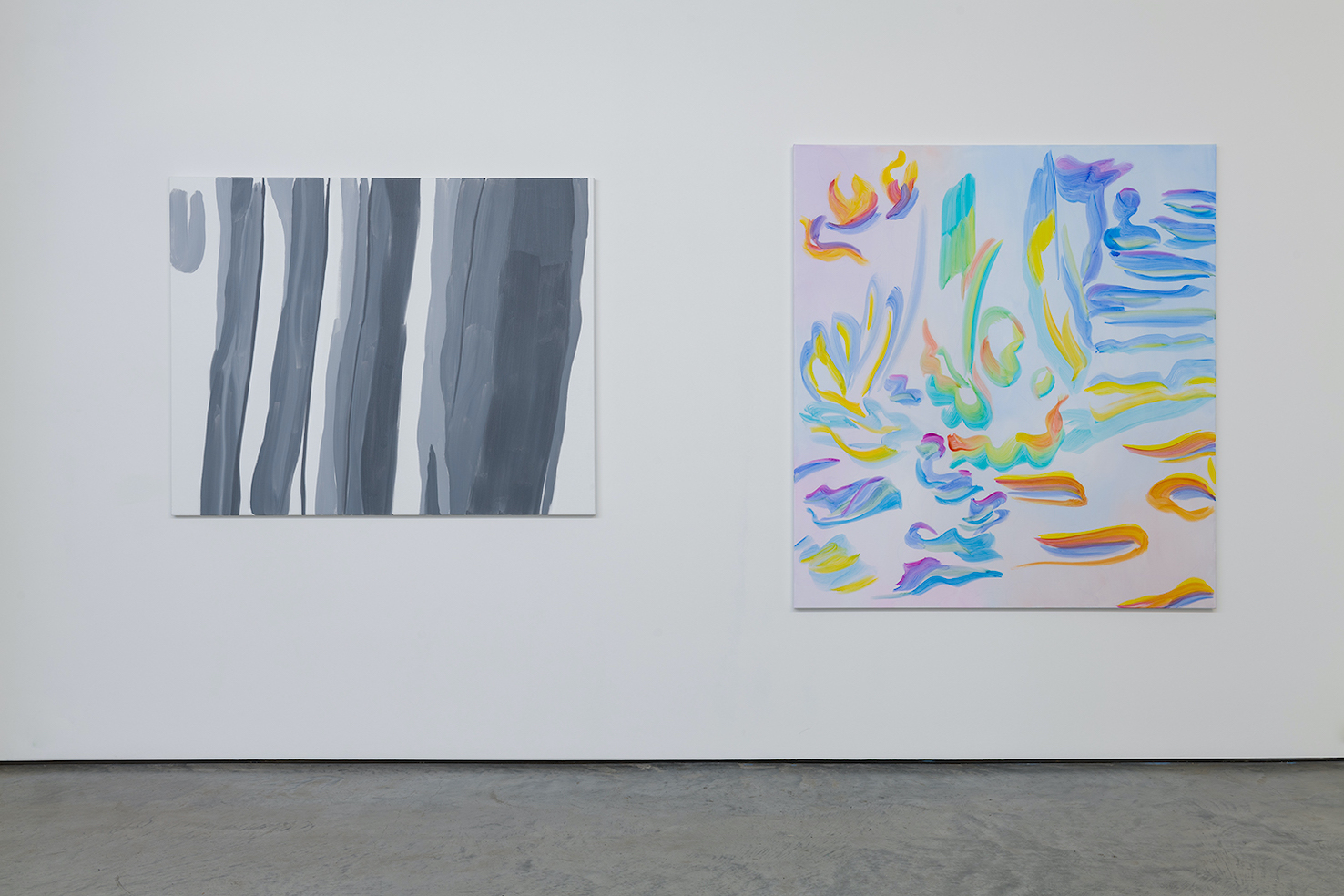 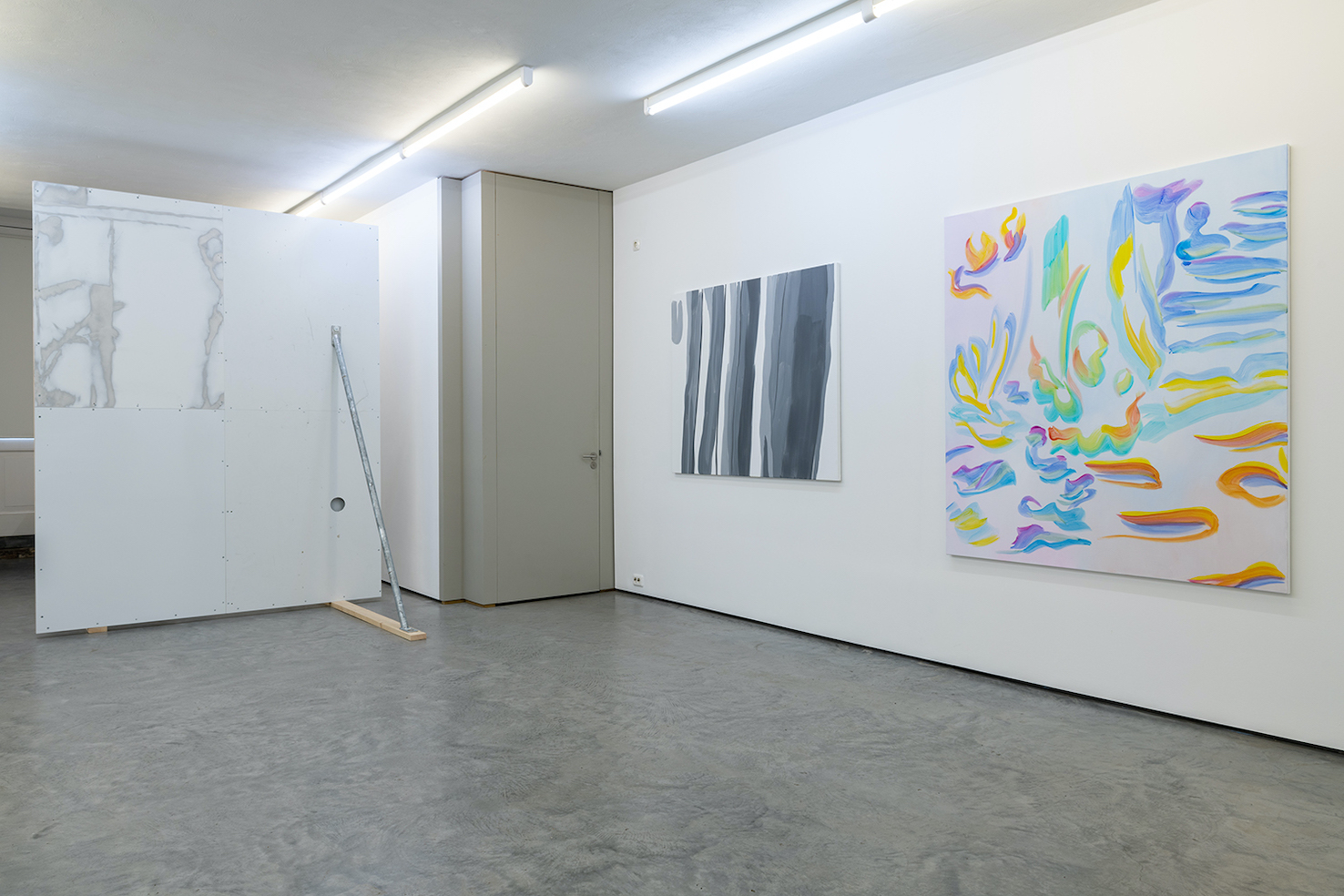 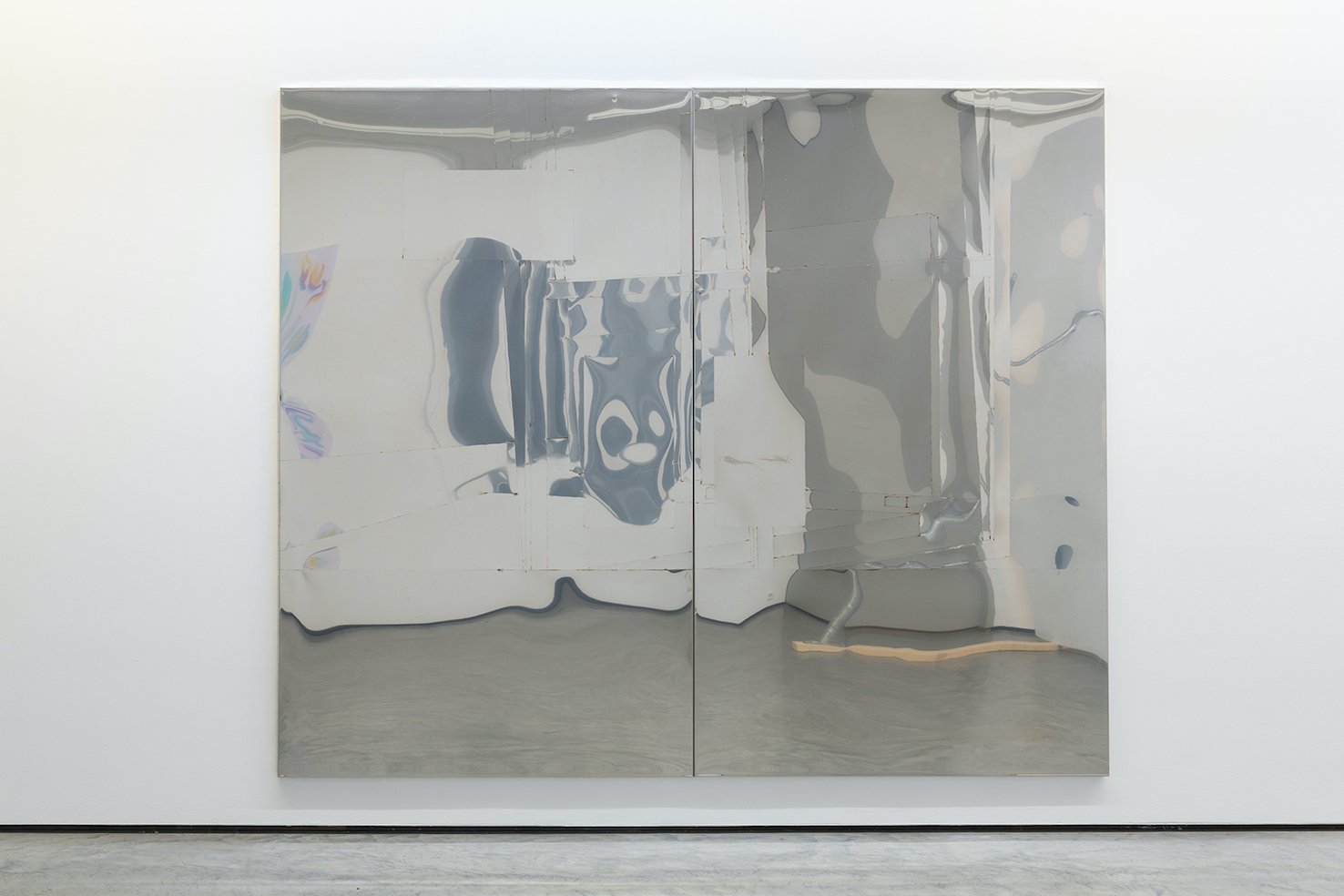 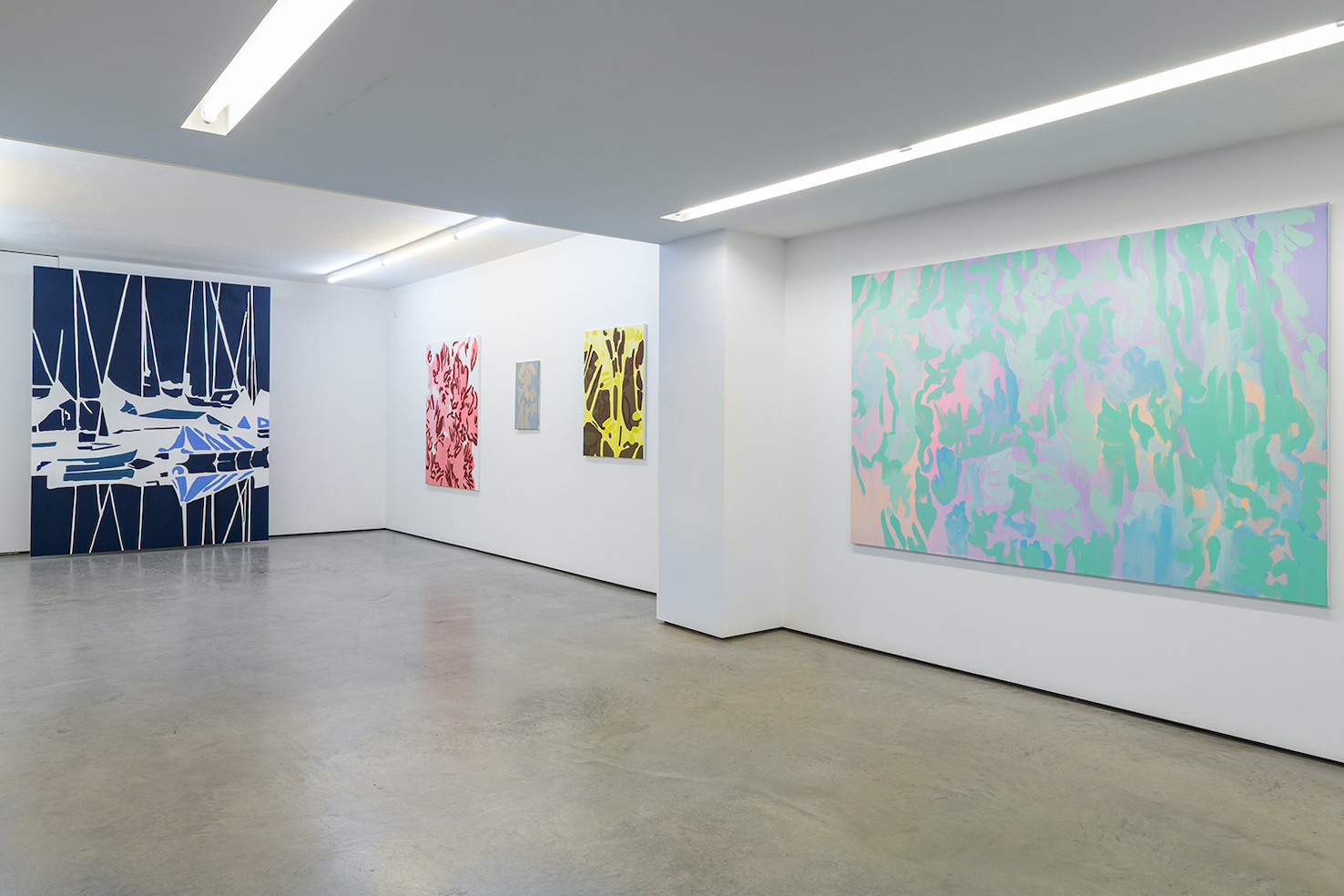 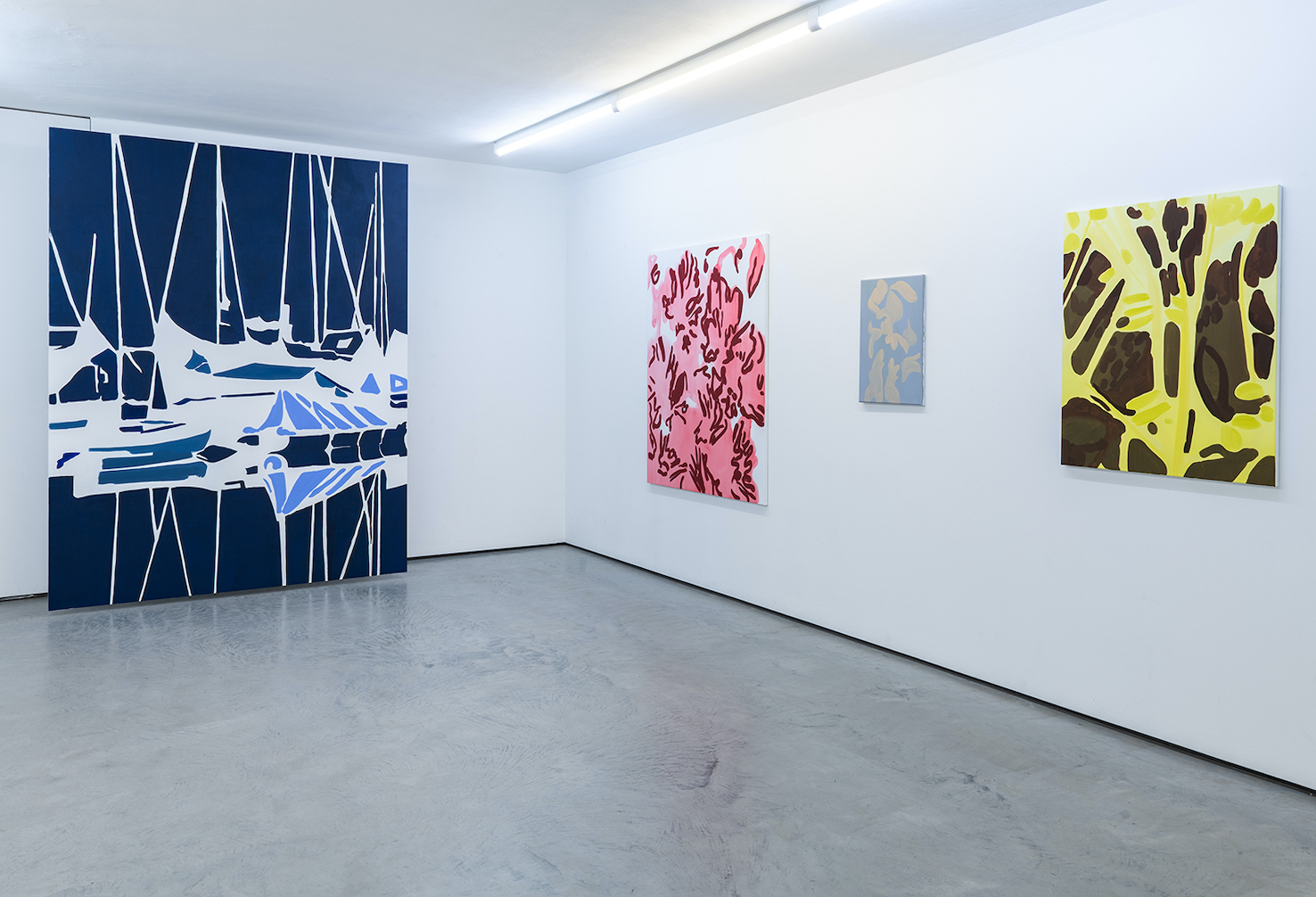 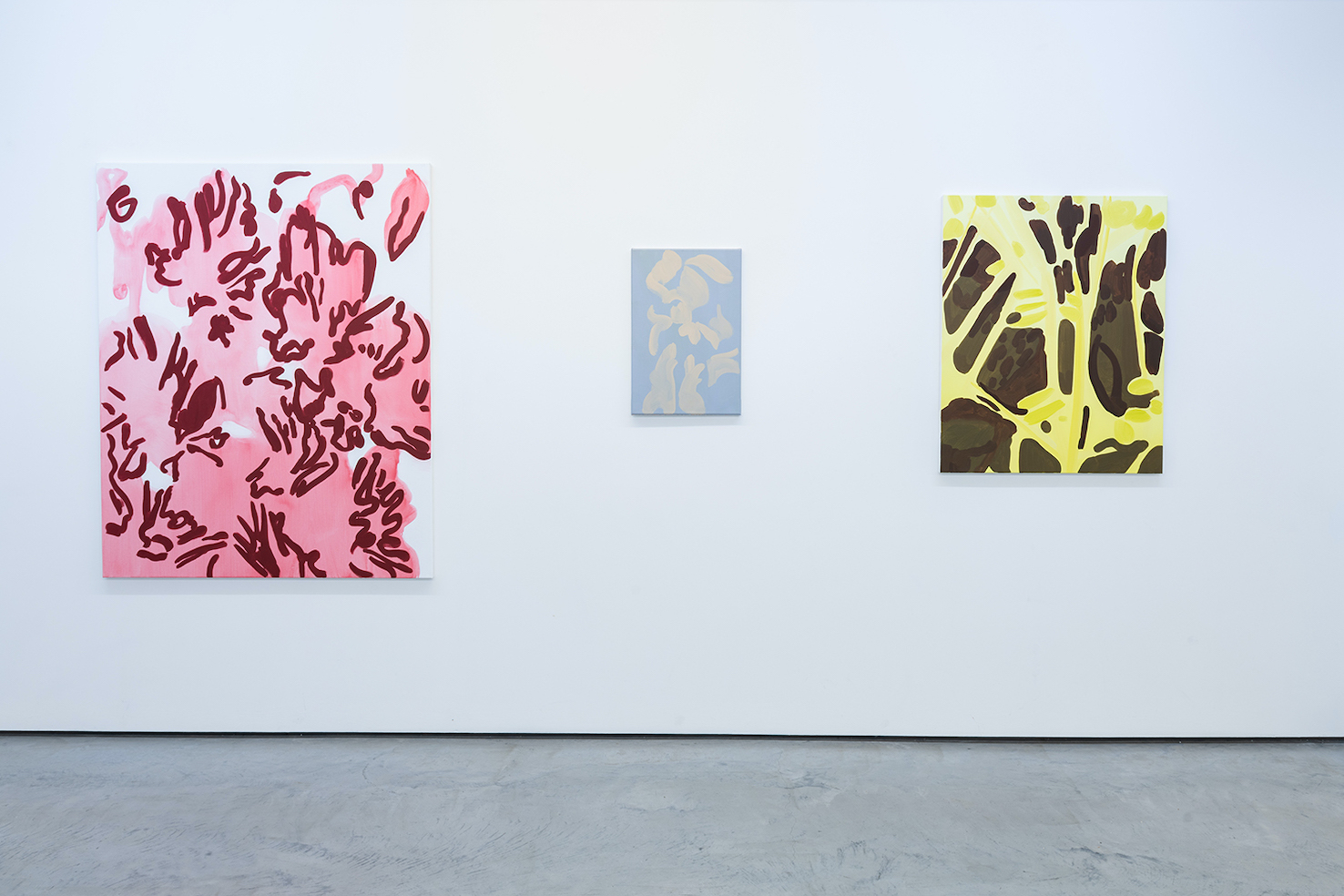 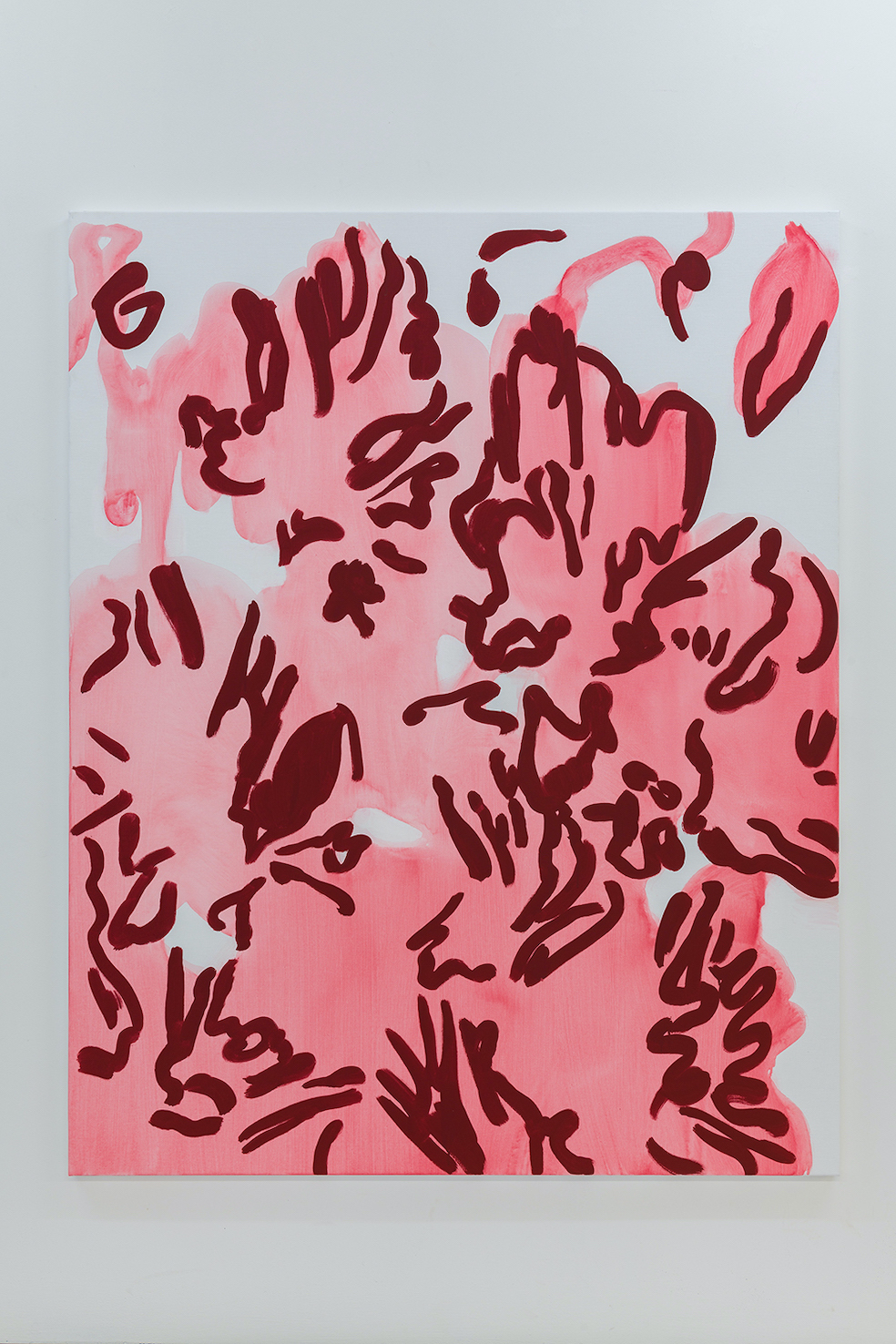 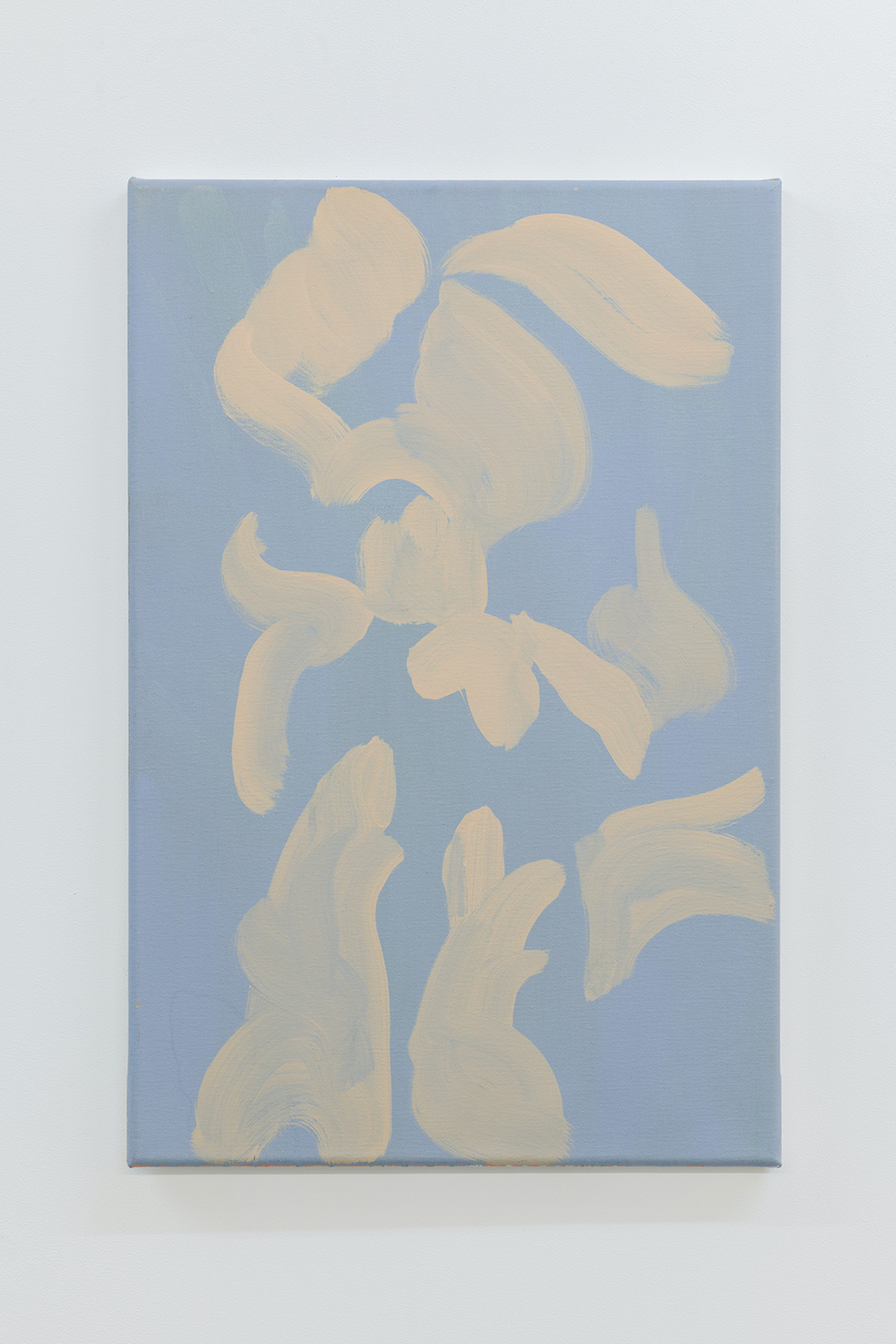 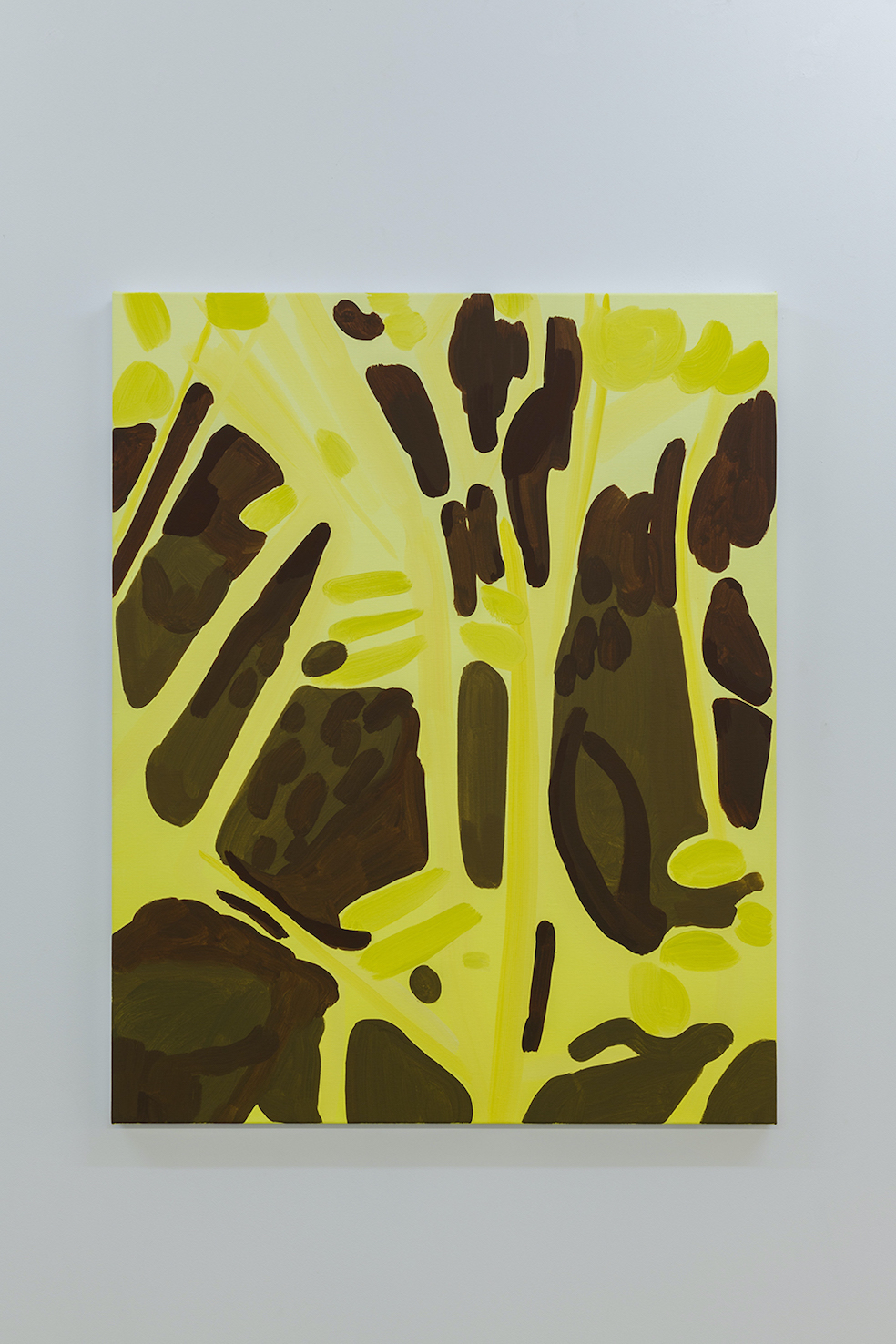 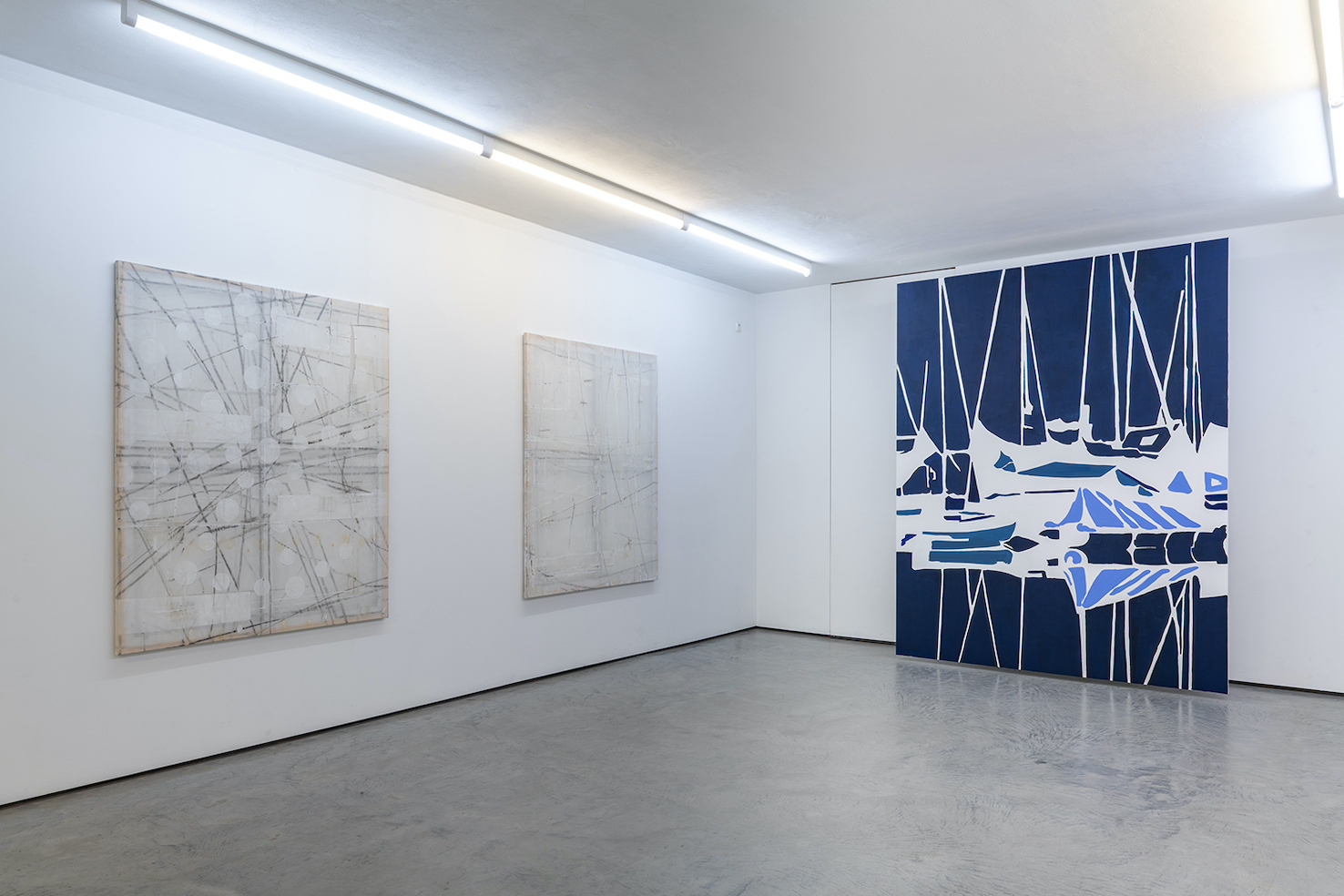 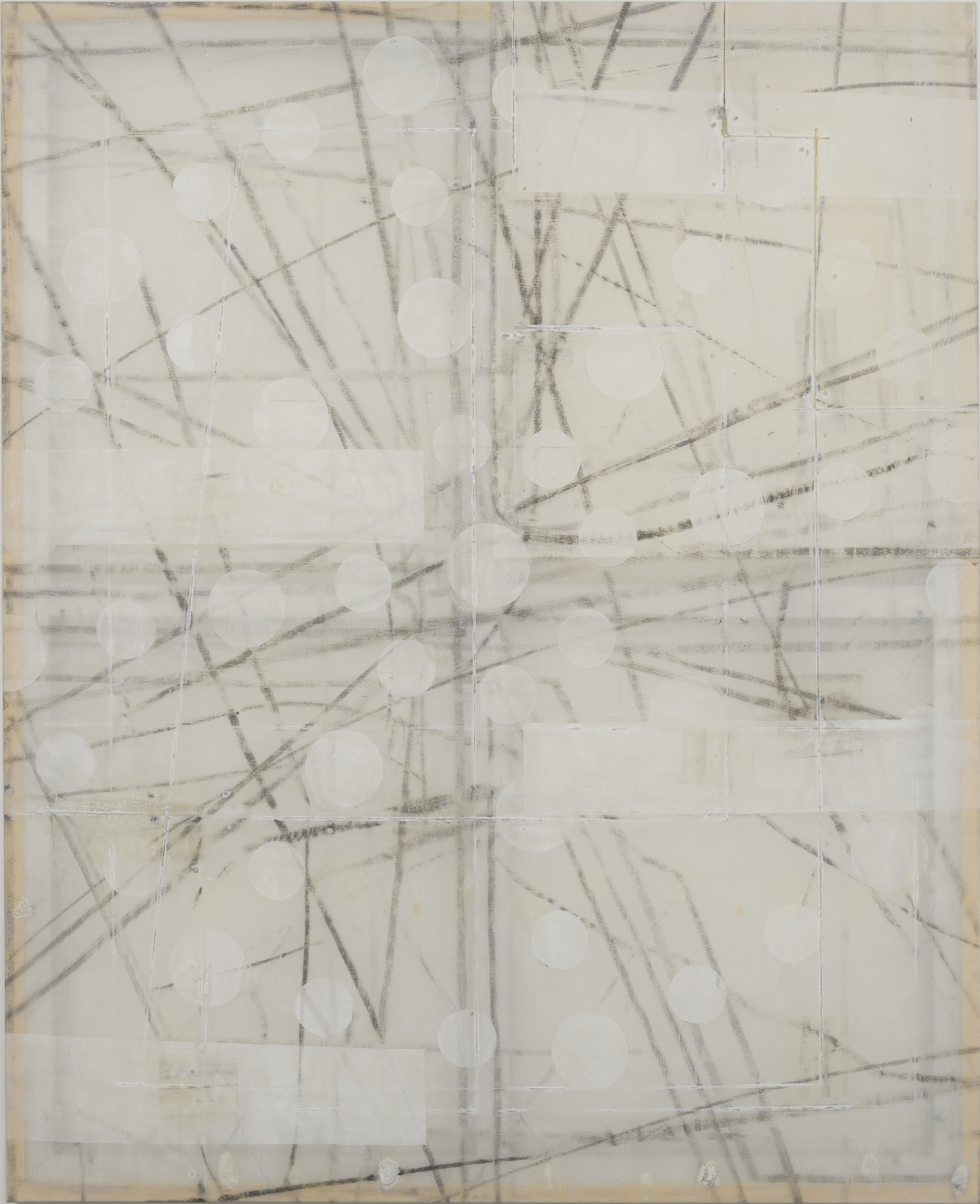 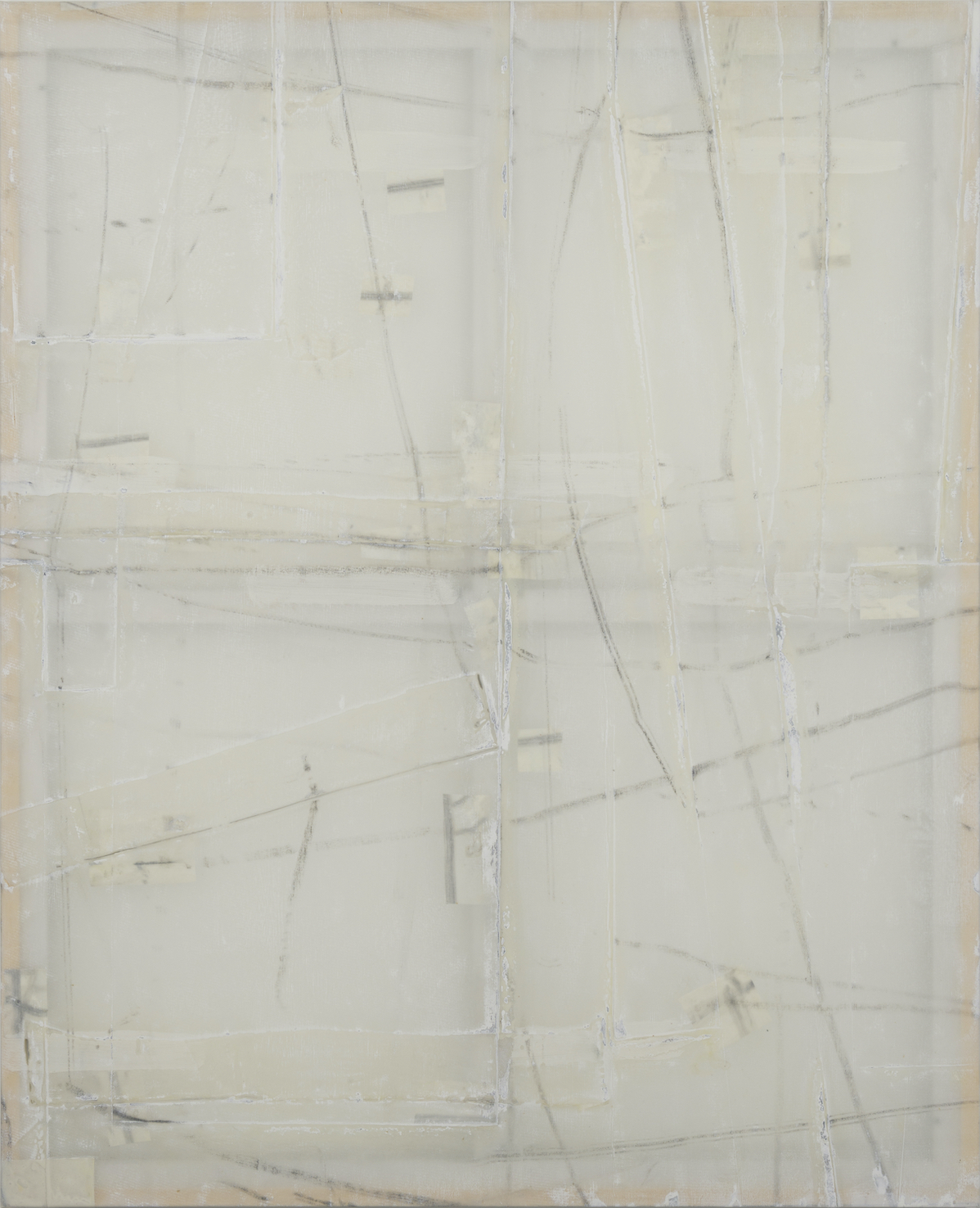 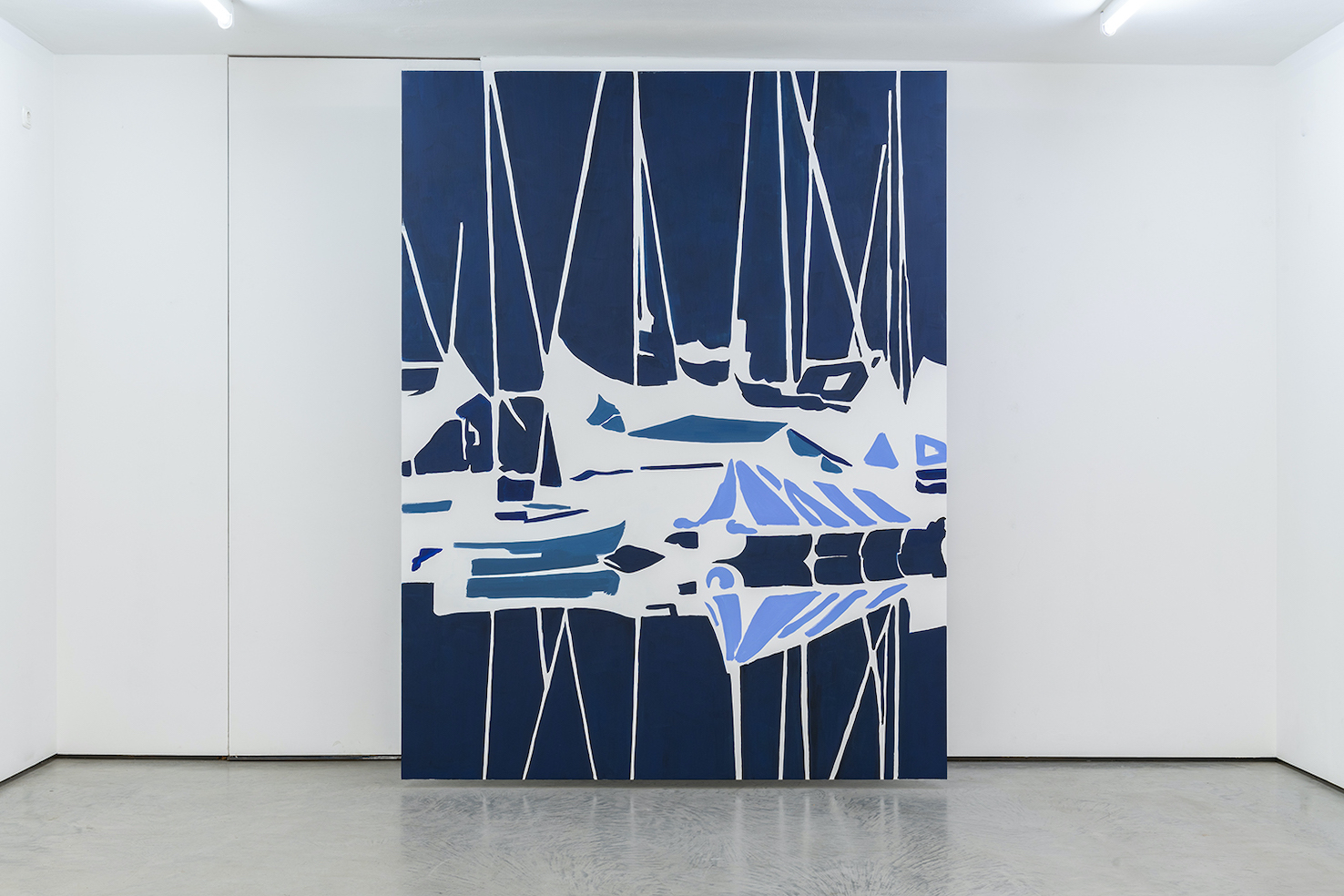 We proudly announce the first of a series of duo exhibitions. Under the title ‘see-saw-see-saw’ Ricardo van Eyk and Evi Vingerling bring their work together in a spectacular presentation, where the extremes of analytical observation and poetic evocation function as counterpoints and – as always – it’s the tone that makes the music: see-saw-see-saw.

The difference between the work of Van Eyk and that of Vingerling is striking. Color and a quick, effective touch sustain the paintings of Vingerling. Van Eyk sees himself as a painter, but his work meanders among the dimensions, and his images are mainly colored by time and the cumulative layers of building up, reworking and removing texture and surface.

Even so, no matter how much the differences do stand out, there is also a distinct similarity to be found in their work. This lies especially with the role that observation plays, and the way in which their work relates to the world around them. The unity in work by Evi Vingerling as well as that of Ricardo van Eyk stems from the images that ‘come at them’ in day-to-day life. They speak about those images as ‘inspiration’. They speak about their way of working and about the emotional force of the idea.

Evi: “How does that go when you keep on working on something? Isn’t it often arbitrary? Or is there a point at which you come back to the inspiration that started things? When I spend a long time toiling over a work, I no longer know where I want to go. I can’t allow myself to get lost in the work that way.”

Ricardo: “The things that strike me in public space all share the common trait that they’ve been damaged by chance, whether it be the weather, vandalism or in fact quick and ‘lazy’, makeshift repairwork. In the studio I’ve set in motion the process to which things are subjected, so that I can arrive at my own visual language. I seek out chaos and chance in order to violate the order that a work has at the start and, indeed, to end up where it began, with that initial inspiration. The margin between control and chance is a narrow one, and as soon as working begins to feel like getting lost, I know that the work isn’t good. The same is true if the process feels too much like ‘designing’. I find it really interesting to see that our work shares a great sensitivity, and that we’ve arrived at this via totally different ways of working. To me, art is ‘dragging reality into the studio, manipulating, condensing, translating it into new form and sending it out into the world again as a new reality.’ But how do you know if a work is ready for this, transcends, as it were, the reasons for making it? That’s always a kind of magic, I think. I see my Lasso works (the stainless steel panels) as a nice representation of the elusiveness of an image. In the studio one stroke too many can make the image collapse like a house of cards.”

Evi: “So you yourself are the wind in your studio. You yourself are chance! I do recognize something in what you’re saying. But with me inspiration works differently. I once read about a poet who would be working at her parents’ farm, and then suddenly a poem would ‘come to her’. When she’d feel the onset of that, she had to drop everything and run inside to get it down on paper. Something like that happens with me. I see something that stands out to me, and such an image assaults me. I’m astonished because what I see is pure, sincere and humble, but merciless. It sounds like a cliché, but it’s extreme and takes place in a nanosecond. Maybe it’s the shortest route to simply portraying these experiences, as if the act of doing it is not mine, but only involves a form of recording. I know, however, that every extra move conceived by me would contaminate that original image. And that’s where I do identify with what you say about the process of making something. One wrong move can make the image fall apart. For me, the idea falls apart then too. My work is described as being lyrically abstract, and at times it does seem like that, but actually it feels as though it’s immensely real, physical and precise.”

Just the title itself attests to the special affinity shared by Van Eyk and Vingerling: see-saw-see-saw refers to the birdsong of the great tit. At the same time the title playfully alludes to what essentially connects their work: the idea that images are there for the taking.