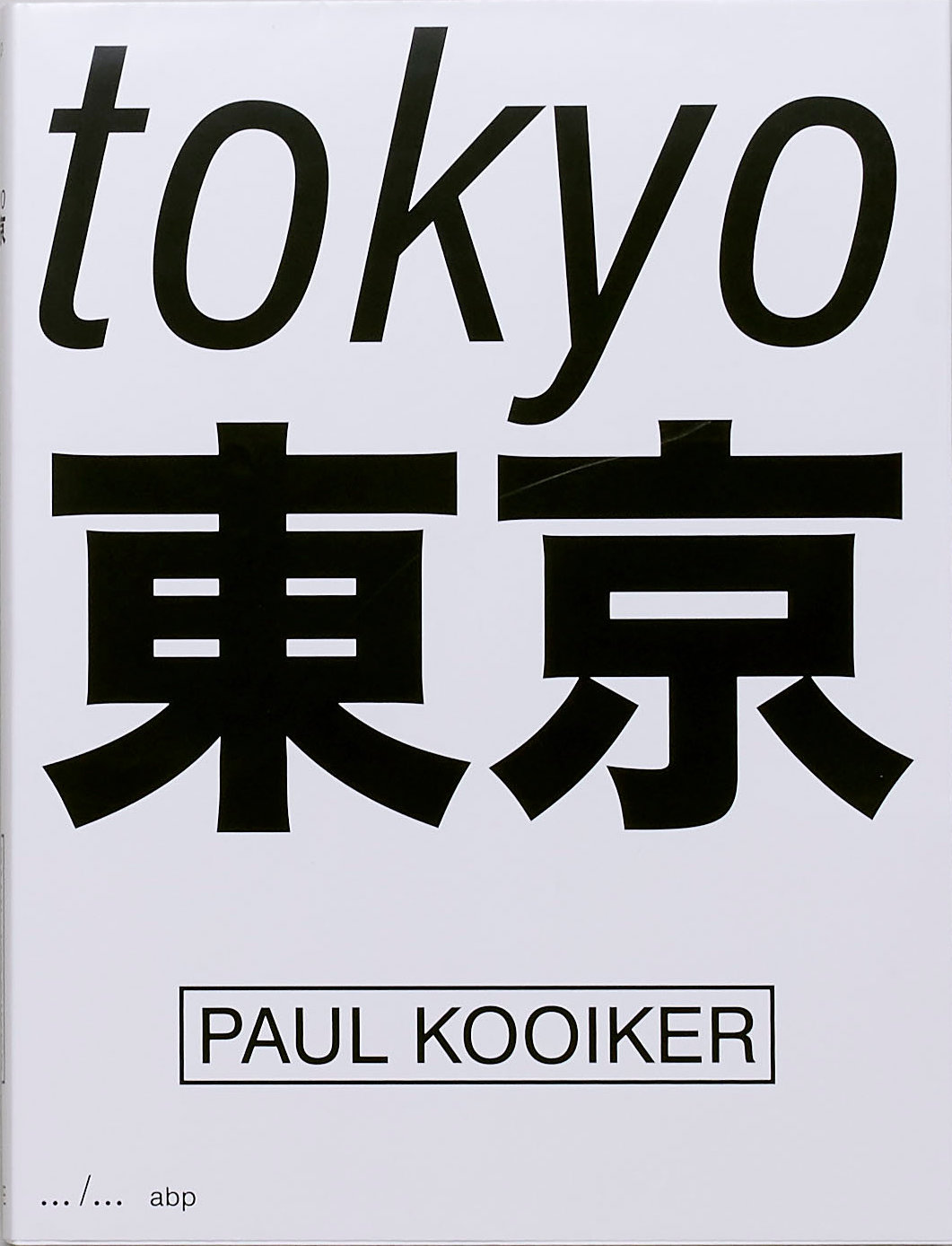 
Two years after his celebrated Nude Animal Cigar (Art Paper Editions, 2015), Dutch artist Paul Kooiker is set to publish a new book called Tokyo, a joint publication by Art Paper Editions and Artbeat Publishers. The new series presented therein has its origins in just one photography session held by Kooiker in Tokyo in 2015, as part of a brief residency on the invitation of G/P gallery.

Kooiker shot about a dozen colour photographs of a professional model posing nearly naked. In a modest pin-up pose the anonymous woman is seen on her back, left arm raised toward her head in a curve, and shoulder pushing a set of Venetian blinds to the right, that is casting a striped shadow onto her body.In the spring of 2016, an early part of the series was first shown under the title History X at tegenboschvanvreden gallery in Amsterdam. Kooiker had revised a few of the nearly identical images in Photoshop, freely altering layer after layer, often stretching the image beyond recognition while exploiting Photoshop’s complete colour spectrum. The large inkjet prints he made from his experiments conveyed a subtle painterly effect.

Expanding his series, Kooiker downsized the image to a square format, shifting the focus to the model’s bottom, while he kept labouring on and experimenting with this basic image in Photoshop. For Tokyo, Kooiker selected 106 from several hundreds of images. The book presents the widest array of possible variations on a theme. For viewers well-versed in twentieth-century art it is almost impossible not to be reminded of movements in art such as constructivism, cubism, surrealism, abstract expressionism, pop art, minimalism, and so on.

But Tokyo doesn’t show paintings. Instead, Kooiker pushed photography to its very outer limits. The resulting images might resemble the art of painting, but in the end it amounts to neither painting nor photography. Kooiker has travelled the dual track of image abstraction and obsessive repetition of a single digital cliché, thereby permitting himself ultimate freedom. It resulted in a high-spirited picture volume, devoid of any narrative editing, walking the line between art catalogue and artist’s book.