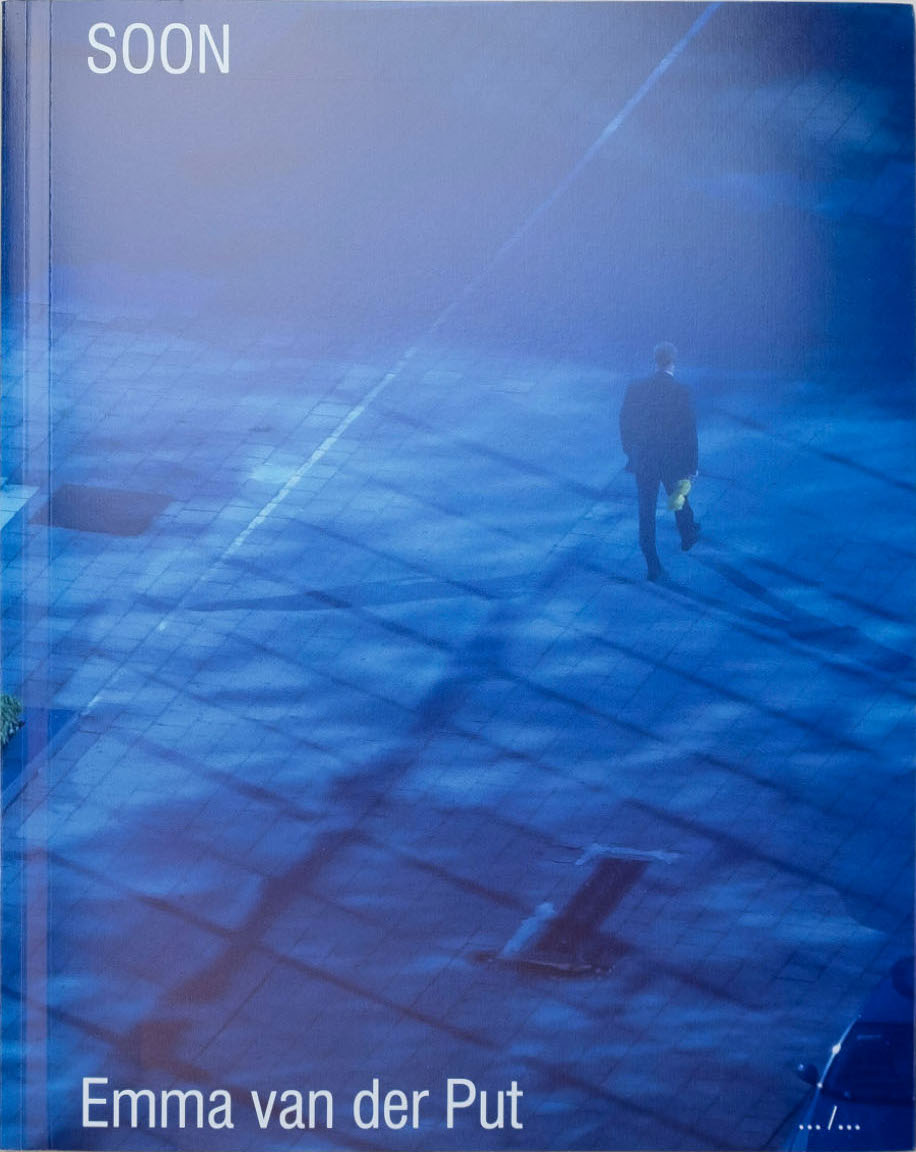 
By means of a dialogue between the text and the visual material from the videos, Steyn Bergs and Emma van der Put want to take a critical look at how images are mobilised, not only to illustrate certain visions of the future, but also how they contribute to the creation of such visions—which are never ‘neutral’—in the present. On the basis of the videos made by Van der Put, this publication focuses on the specific working and politics of images in the Noordwijk and the Expo area in Brussels. Within these locations, developments that are currently taking place throughout Europe (from property speculation to migration flows) manifest themselves in a concrete and local manner.

This book is released in context of the solo exhibition “Mall of Europe” by Emma van der Put at Mu.Zee, Ostend.
With the generous support of Mu.Zee, Mondriaan Fund, Jaap Harten Fonds.