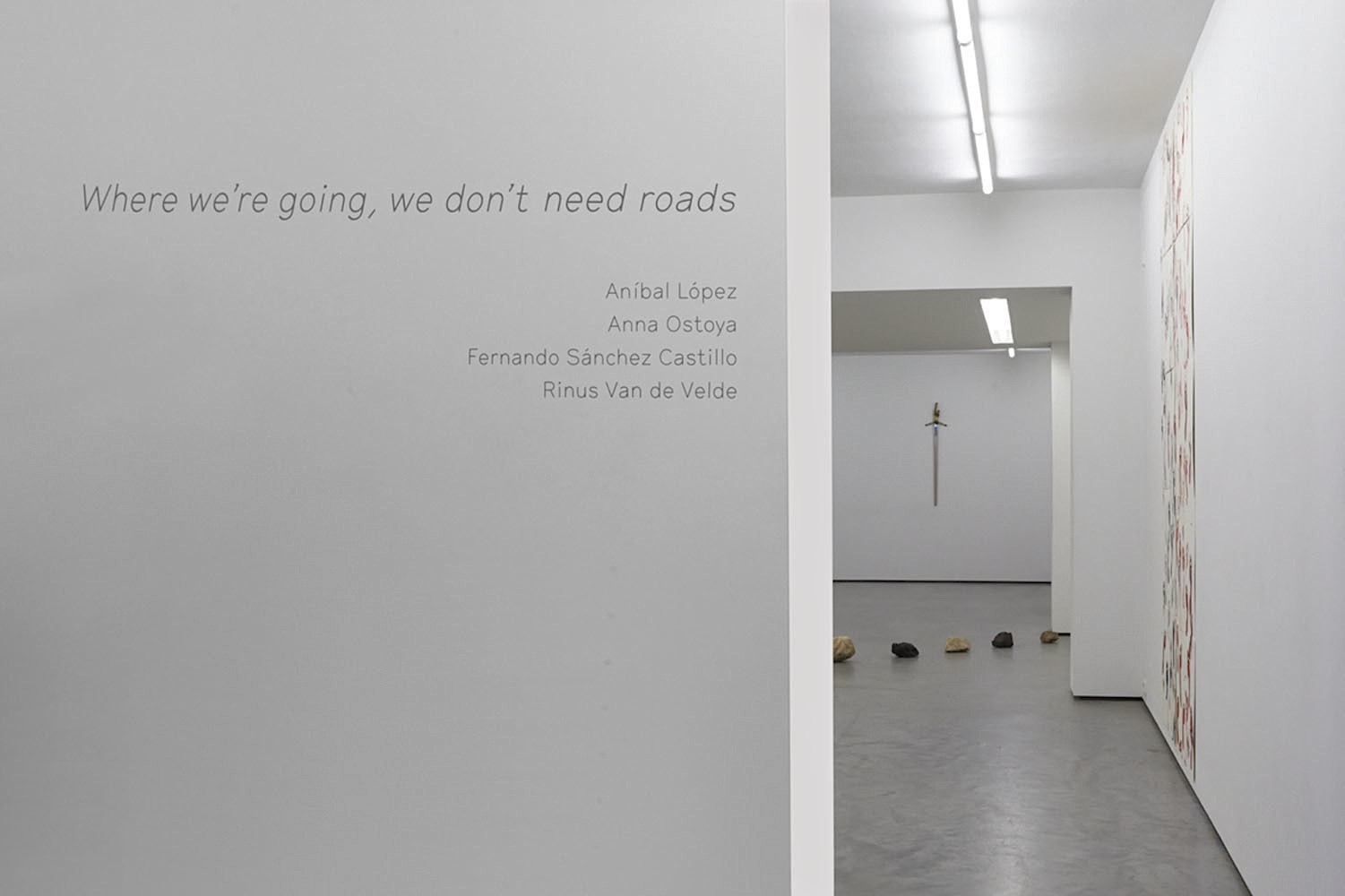 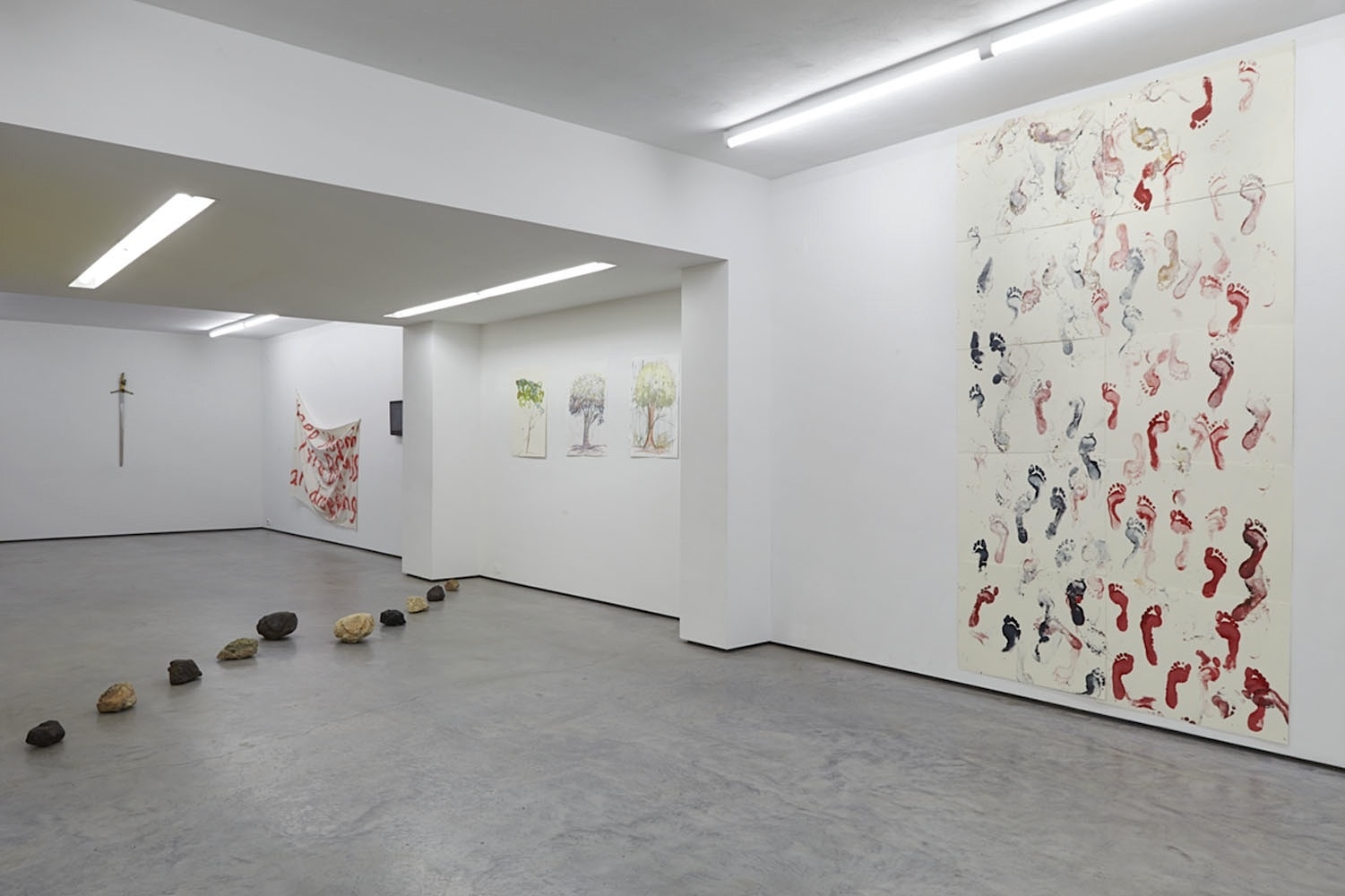 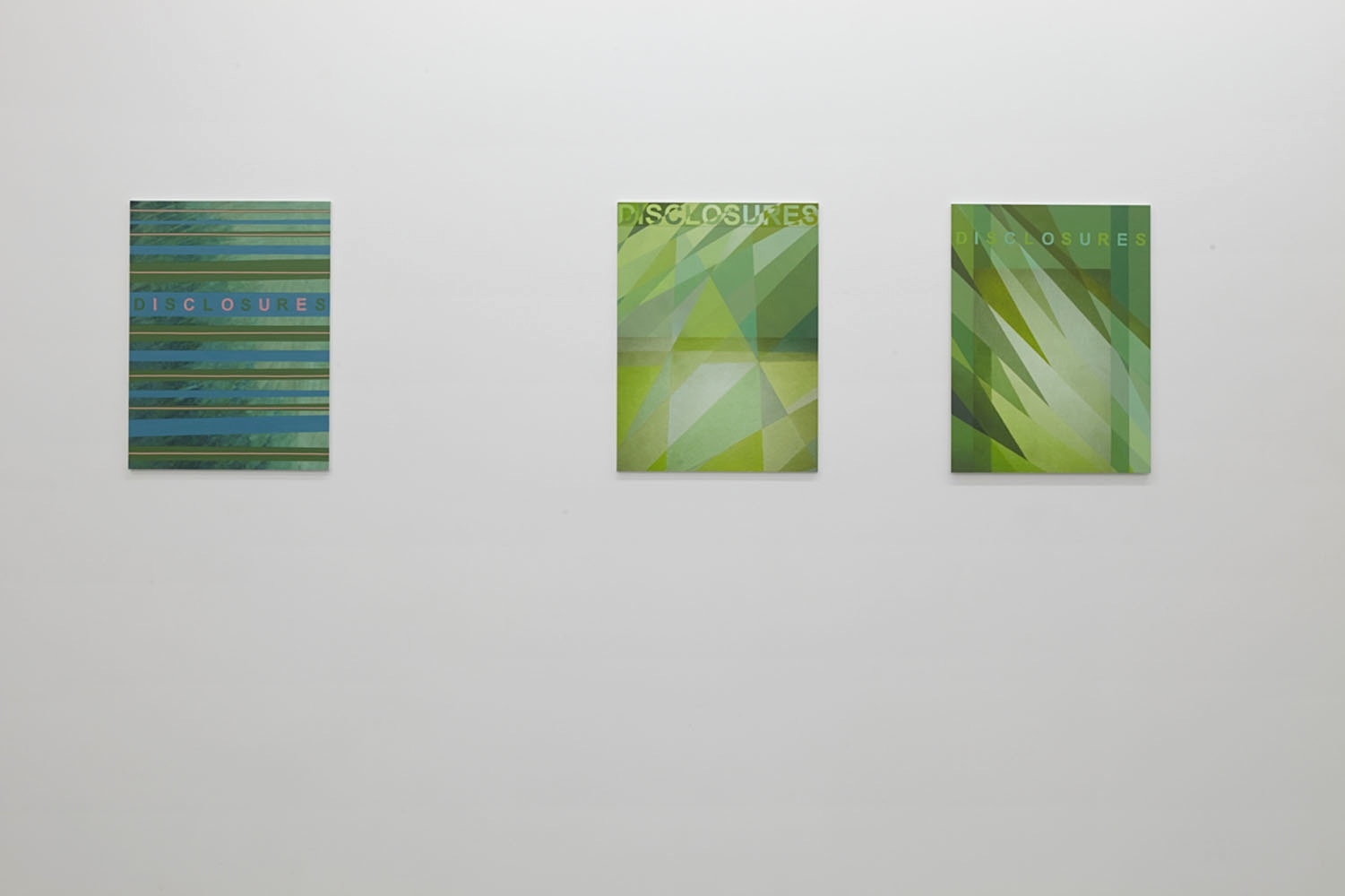 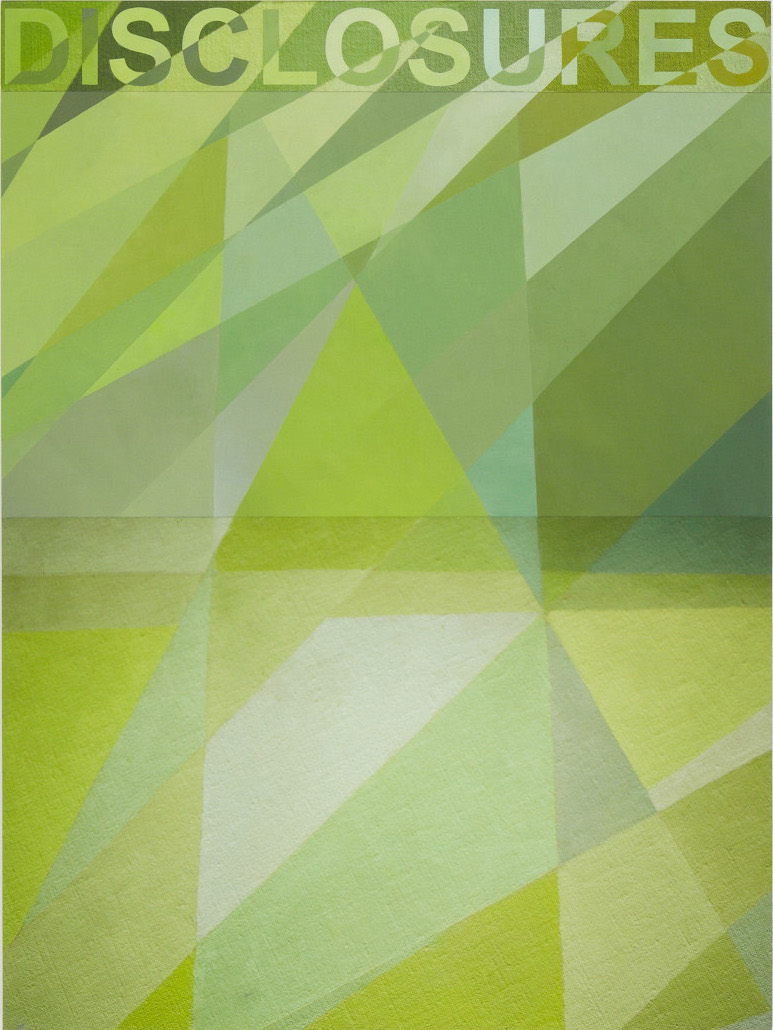 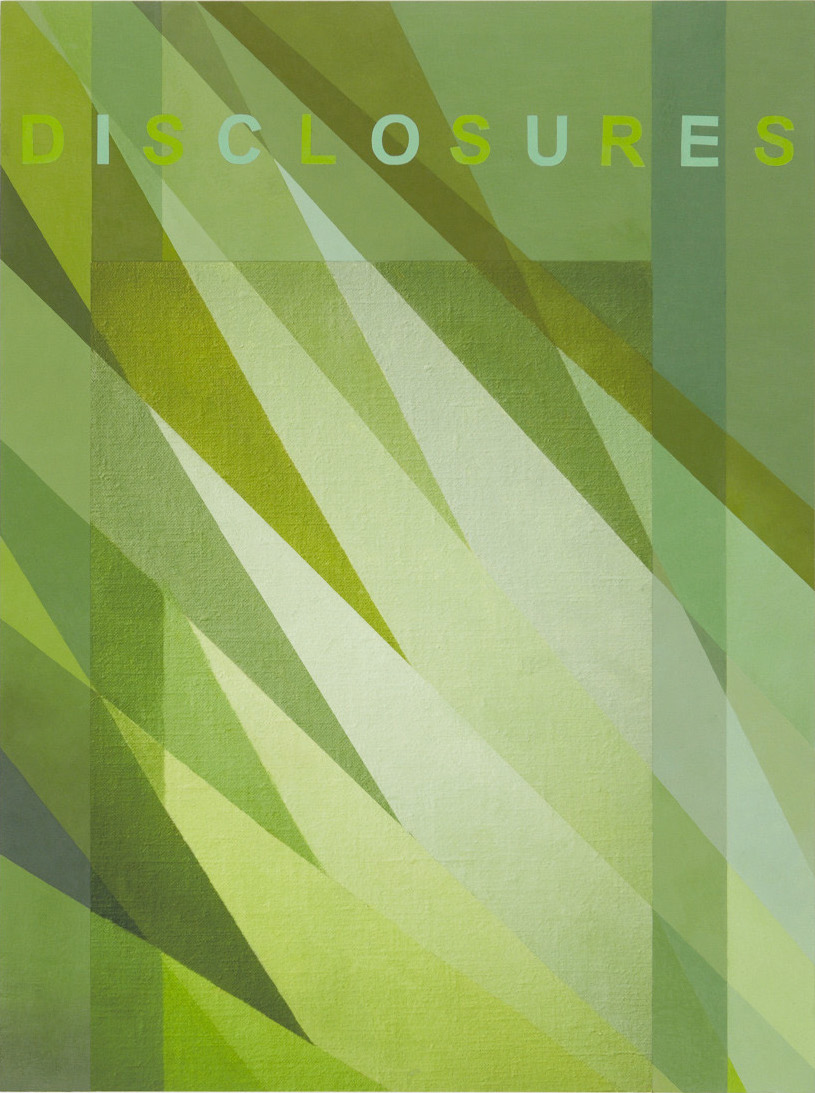 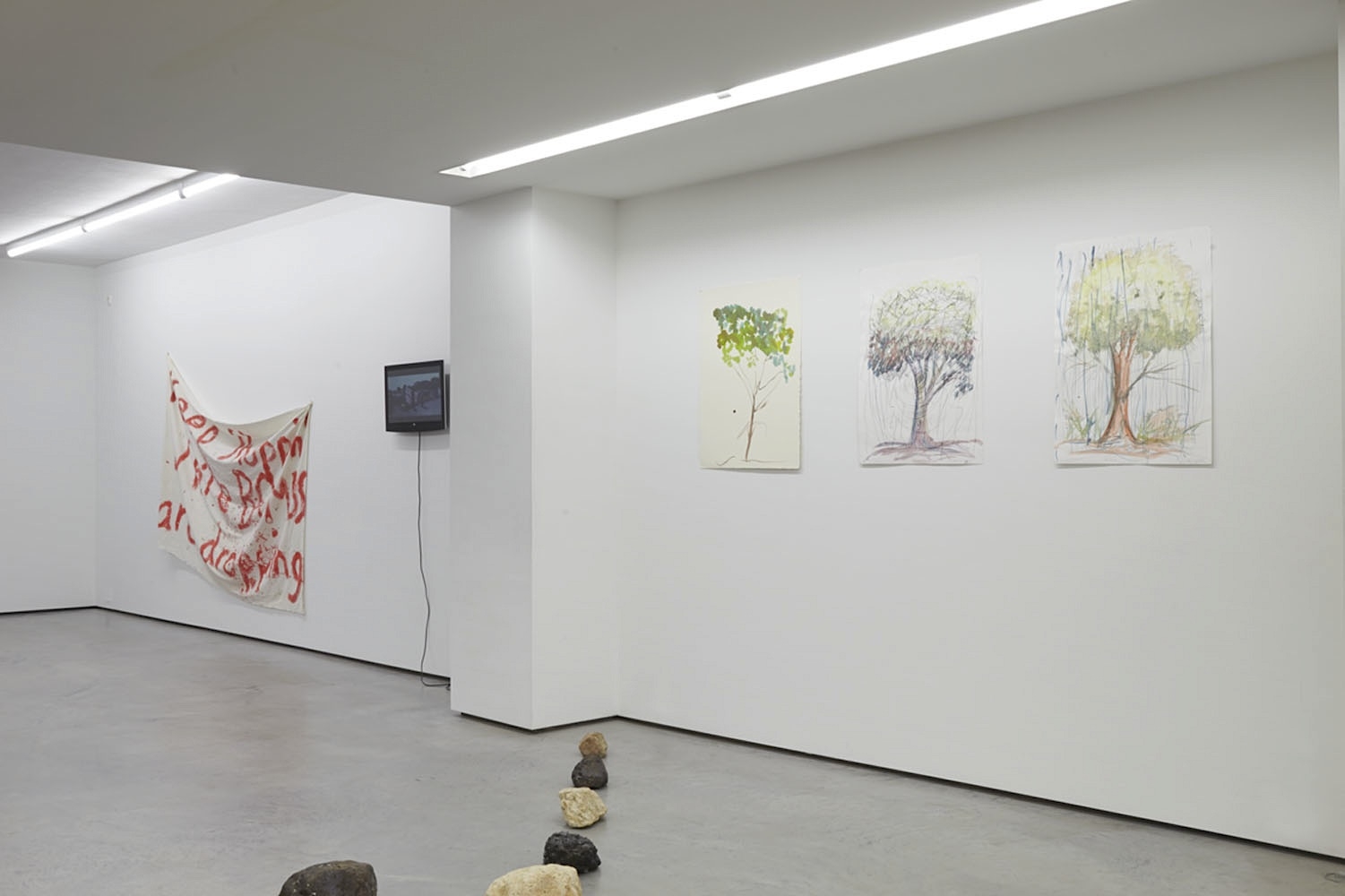 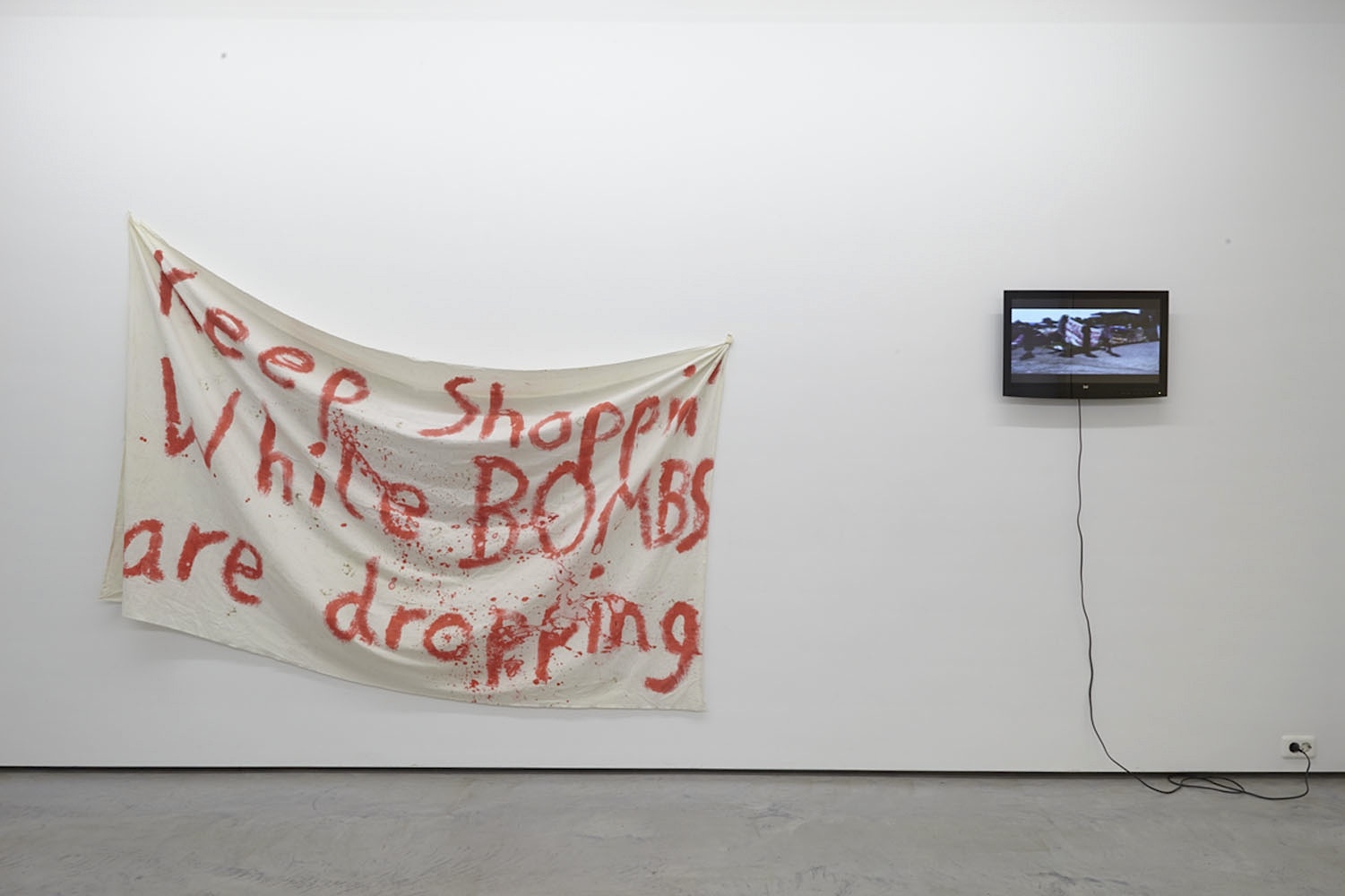 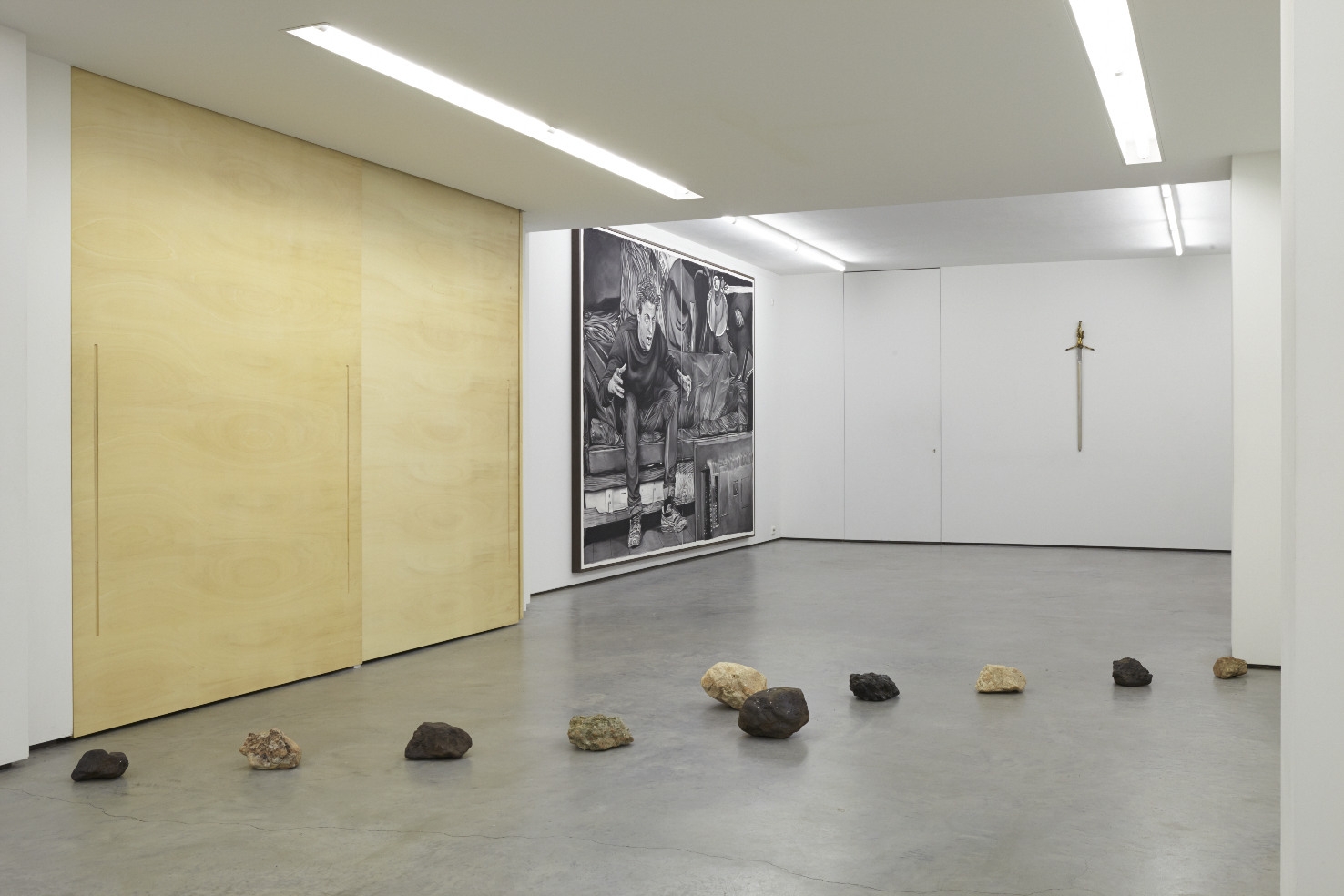 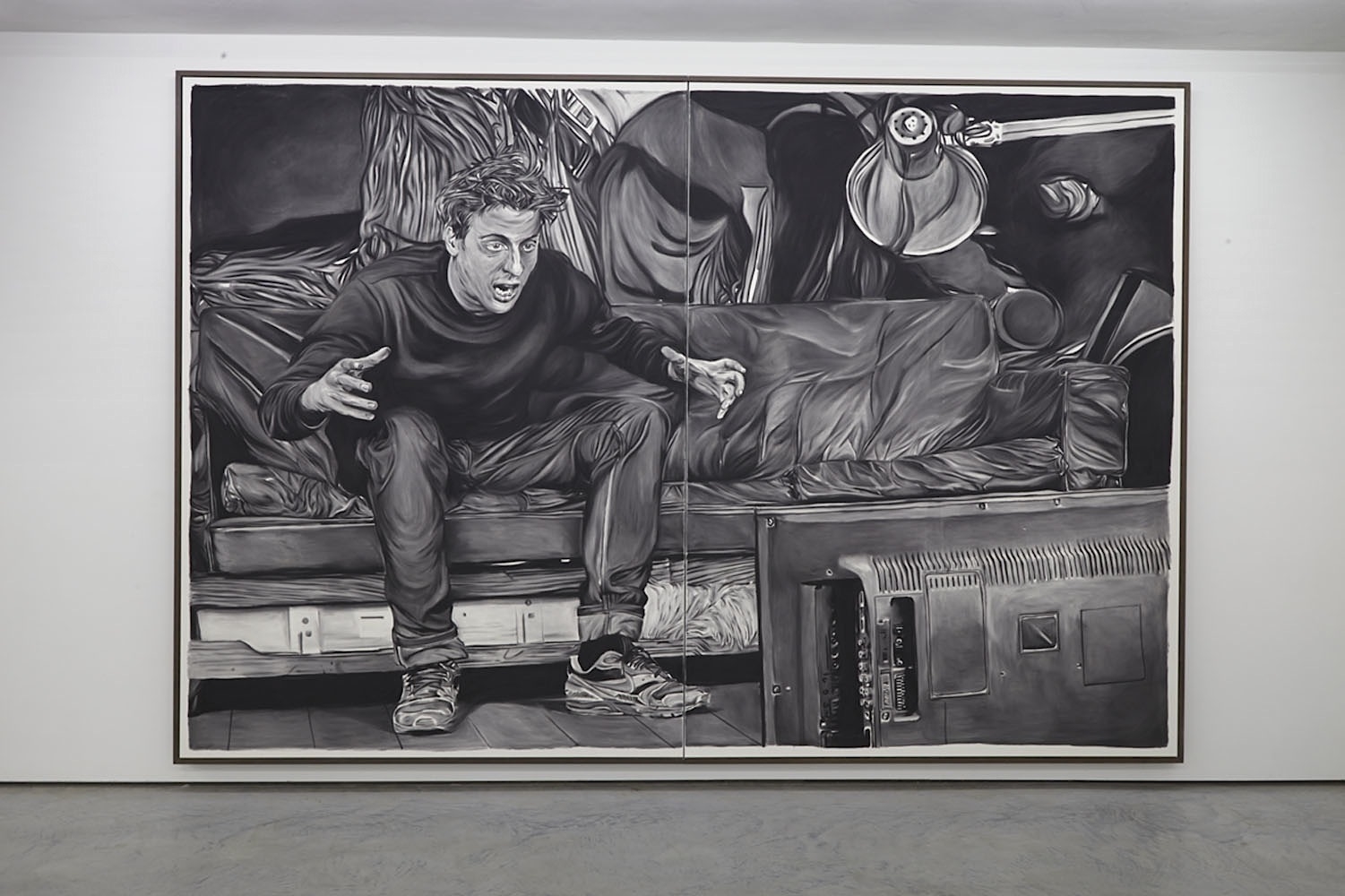 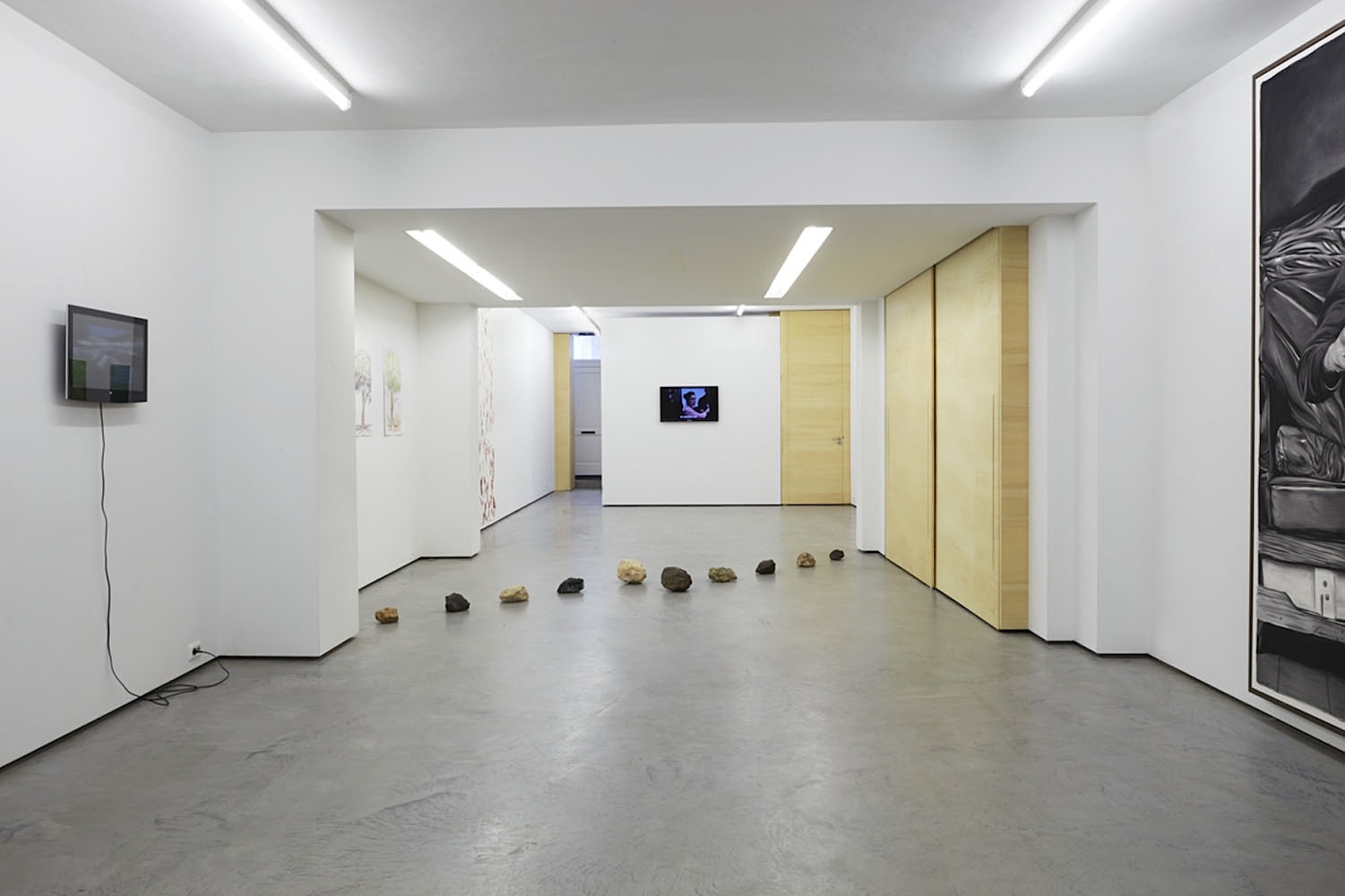 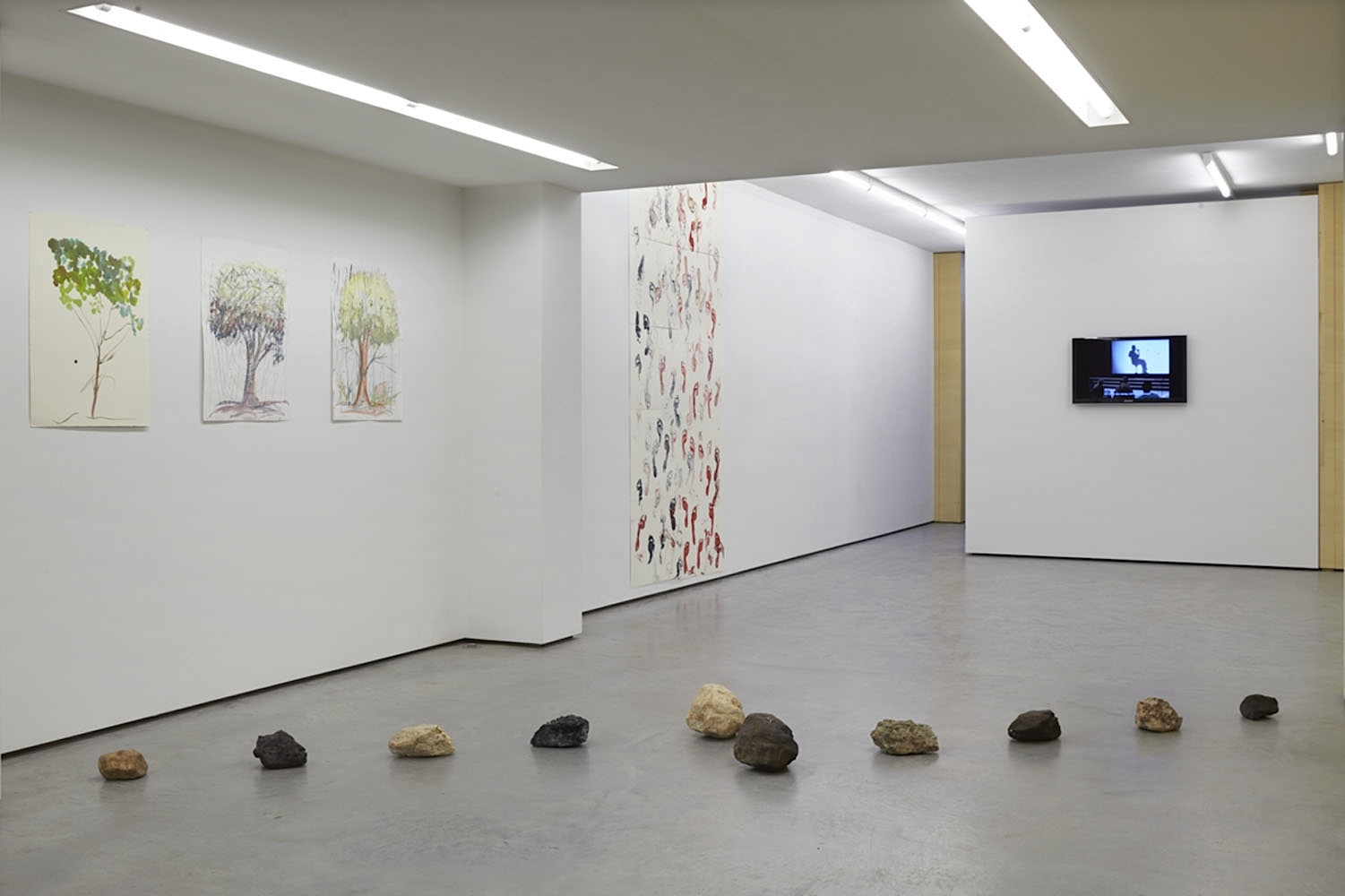 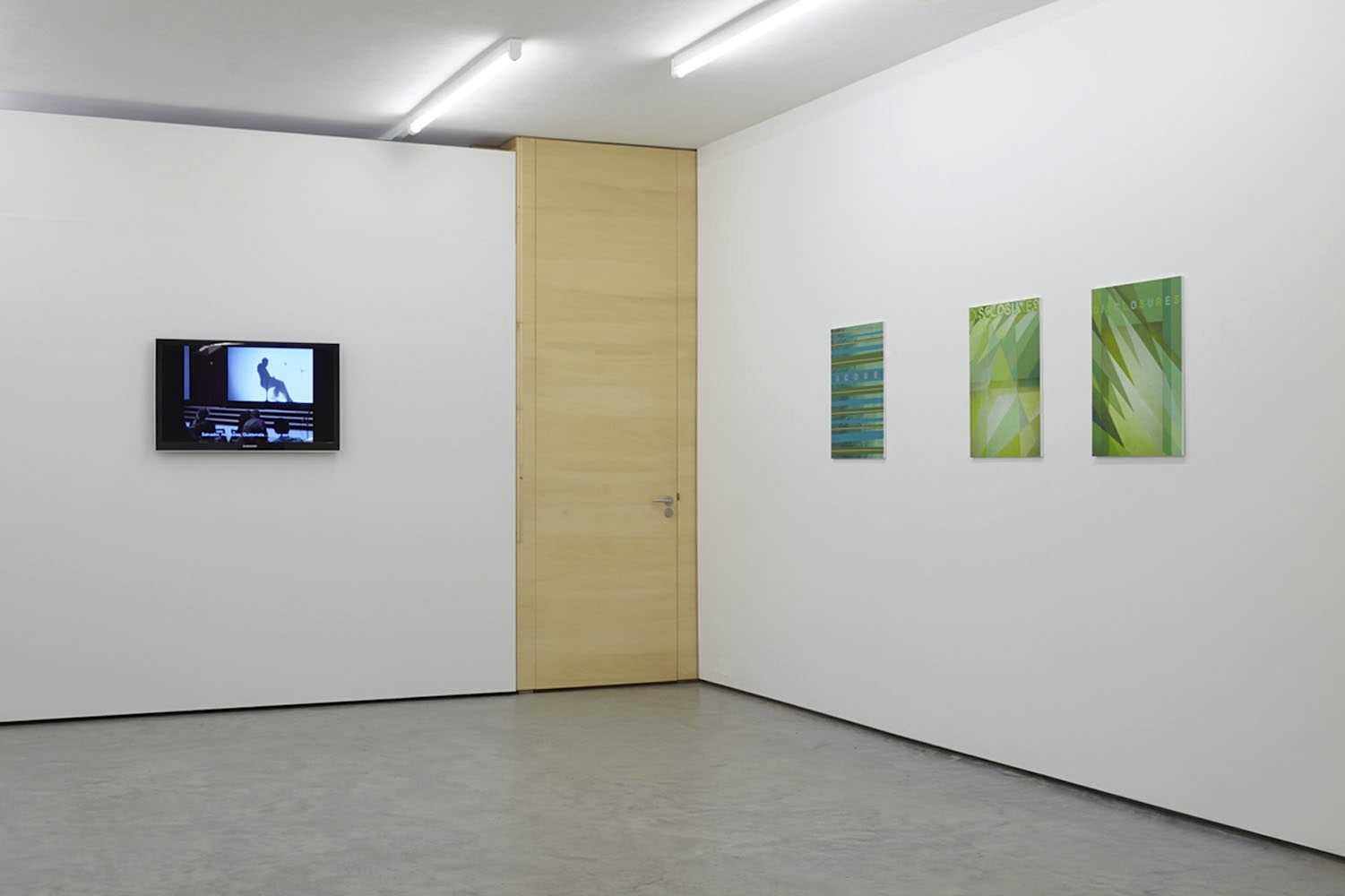 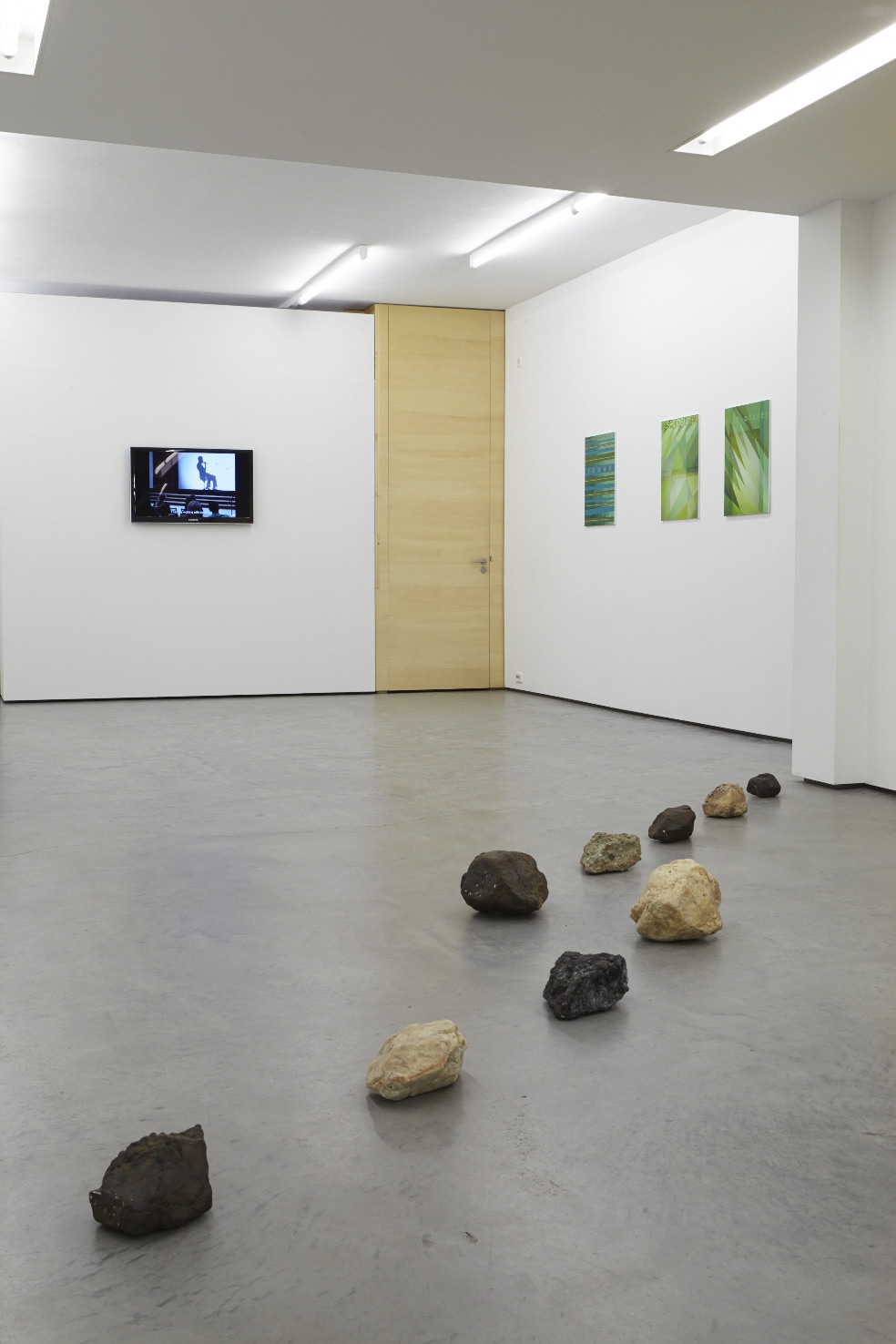 In his State of the Union, in 1986, Ronald Reagan, the then president of the United States, quoted a text from the film Back to the Future, from 1985: ‘Where we’re going, we don’t need roads’. He did this as a tribute to his own time, which he described as ‘a time of rousing wonder and heroic achievement’. Reagan was a fan of the fantastic juggling with time and the transformations in Back to the Future.

It is said that transformation enables the impossible to be made possible. A caterpillar cannot fly; a butterfly, however, can. In this sense, transformation is about the freeing of a capacity that was present, but by definition unknown. In his famous book Order out of Chaos, published by Bantam in 1984, the Russian/Belgian Nobel laureate for chemistry Ilya Prigogine, described his discoveries with regard to dissipative structures, which dissolve to enable them to evolve to a higher order. Prigogine discovered that the evolution did not occur in spite of, but thanks to chaos. The function of chaos is in fact to break down an existing order, enabling the system to escape and realise the transformation to a new order. This new order is not the sum of the parts that existed before, a result, but an ‘emergence’, come into being by the movement of an entire system. Where we’re going, we don’t need roads centres on the idea of transformation: a sum of options and impossible possibilities, emerging qualities, each of them invisible, but revealed in the physical presence of the work of art. Where imagination is in power: Where we’re going, we don’t need roads.

Aníbal López (1964, Guatemala City, Guatemala), whose work made a strong impression at the Documenta exhibition in Kassel last summer, is also known under the pseudonym of A-153167, which is the number of his ID card. Since 1997 he has used it to ‘sign’ a number of his actions, questioning the method used to transform a person’s identity into coded information. In Central America López is regarded as a pioneer in the field of performance art. His work links a classical conceptual approach to the revolutionary bravura of the Latin American guerrillero. He, for instance, changed Guatemala City into a platform for politically tinged interventions by covering the road surface with charcoal just before a military parade was to march there, and he tipped out a truck load of books at the city’s busiest crossing, as a result of which the traffic came to a complete standstill and people started reading in the street or walked away cheerfully with armfuls of books. López’ works shown at the exhibition focus on actions and situations that normally remain unconscious, but which, now they have as it were come to a standstill in an image, whether it be a drawing, a print or a video, have suddenly changed their appearance in terms of aesthetics and content.

Reflection on reflection on reflection: that is how the work of the Polish artist Anna Ostoya (1978, Krakow, Poland) could be seen. Her compositions of the Invitations series are collages on board which she transforms into a kind of posters or invitations to another exhibition of large paintings she is still working on. These paintings are partly based on Ostoya’s interpretation of Potsdamer Platz, painted in 1914 by the German expressionist Ernst Ludwig Kirchner, from the MoMA collection in New York. For her collages she took photographs of her own  paintings, blowing up some details to close-ups and using those in turn as a basis for abstract compositions in acrylic and oil paint. Sometimes it is difficult to see what is photograph and what is purely paint, because collage and paint are literally merged. History is construction and in her work Anna Ostoya questions the authority of stories about and interpretations of history, including her own story. The Invitations show the word ‘disclosures’. Ostoya dismantles existing systems, even her own system, generating a timeless dynamism.

Seen from the perspective of Where we’re going, we don’t need roads, the fascination Fernando Sanchez Castillo (1970, Madrid, Spain) has for cultural and political symbols gets a new dimension. The attention given to the history of his country, the civil war, the post-war period and dictatorship are linked to classical questions about the position of art in this field of forces. One of his works, Little Barricade, Symmetrical Situation, made in 2011, consists of ten boulders of different sizes. Five of them are made of stone and the other five are exact copies in bronze of the first five. In this way potential weapons are changed into objects within the reach of a discourse about beauty. And, conversely, art is called to order because of a possible escape to its own ivory tower. Sanchez Castillo balances on the margin.

A critical study of existing entities and the effects of the shifting of perspectives is the thread running through the work of the Belgian artist Rinus Van de Velde (1983, Louvain, Belgium). The main subject of his work often was a (partly) fictional character, but recently Van de Velde started using his own image in his works. The doubling gives him as an artist the full freedom to appropriate every story and to use it as he chooses to. The work shown at the exhibition takes the doubling a step forward, becoming more abstract as it were. Van de Velde is again the leading character; however, in a picture without a story this leading character now is a ‘shape’ in the same way as the television set, the bed and the other picture elements. The atmosphere in which this transformation is realised, has a markedly formal component, which is partly due to the fact that Van de Velde’s drawings, which have often been characterised as painting-like, have now actually been made on canvas.