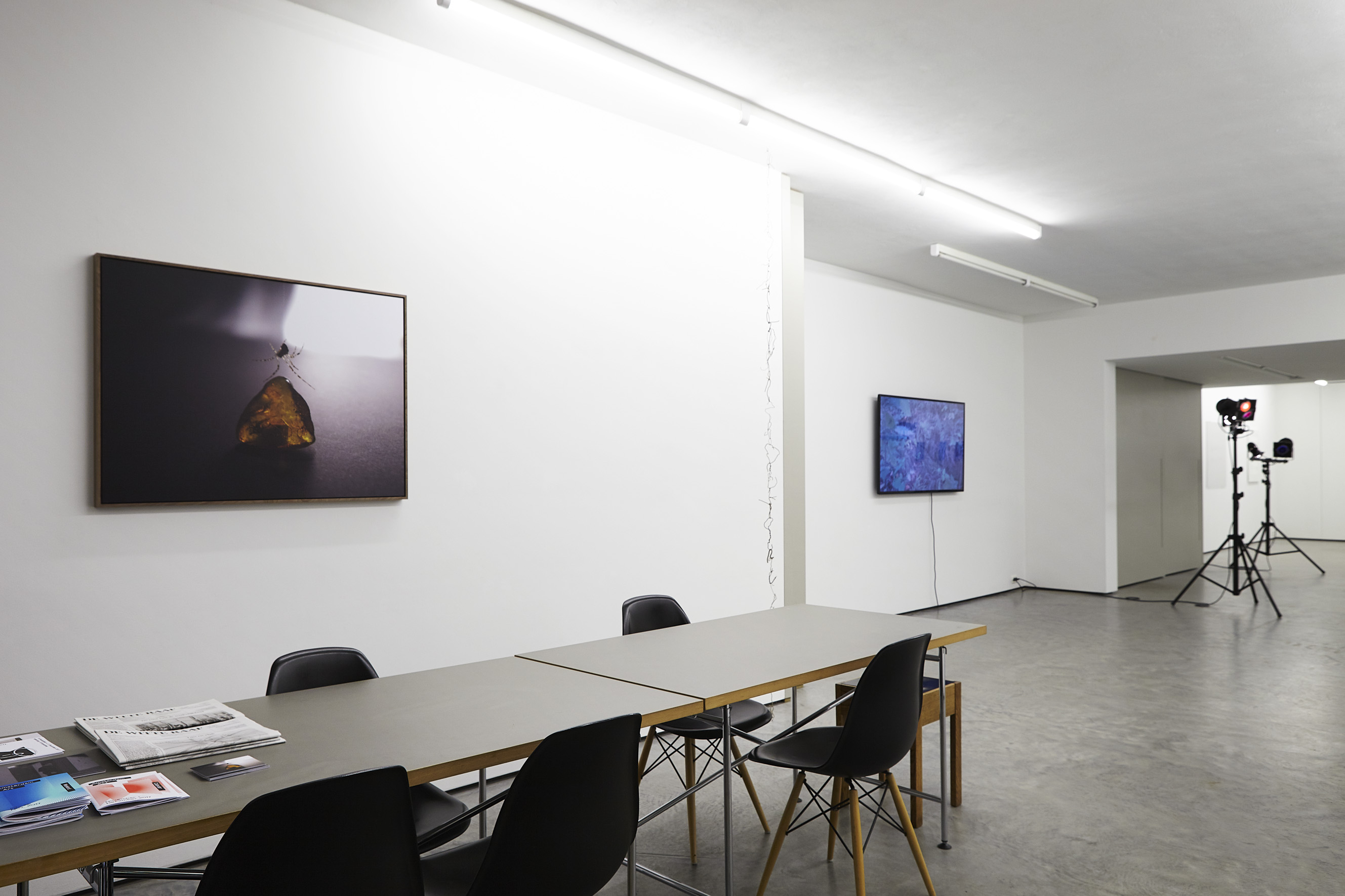 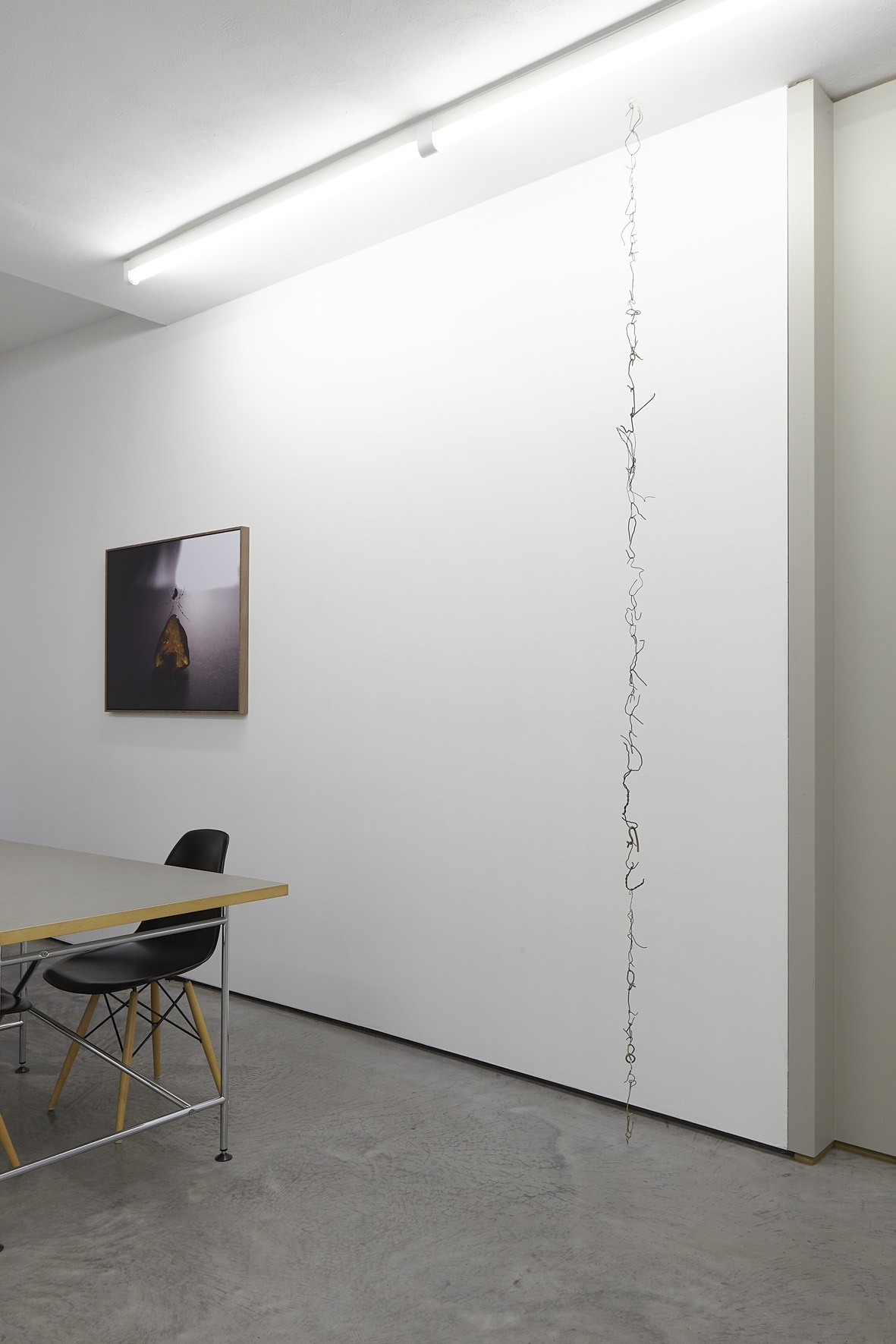 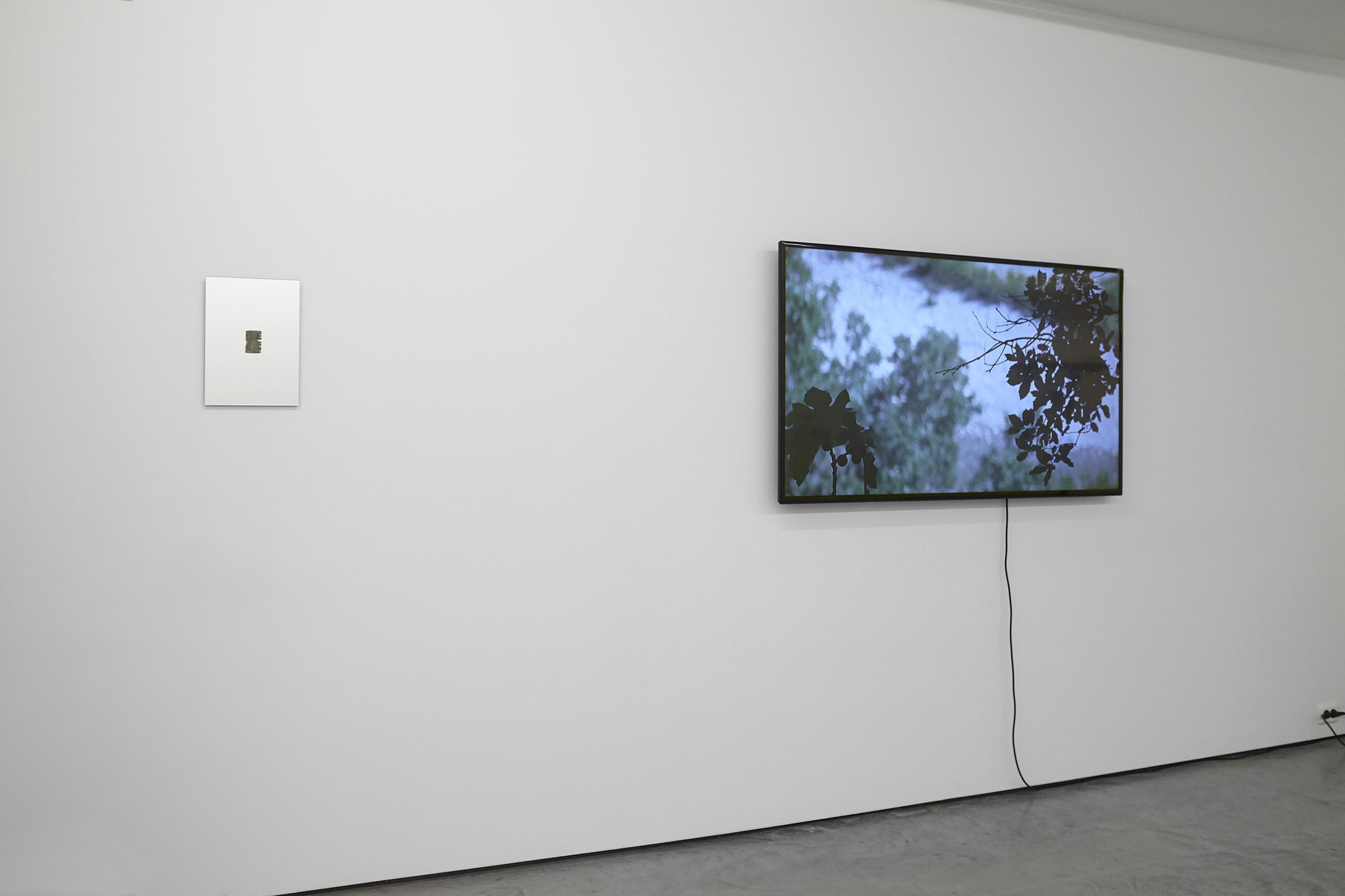 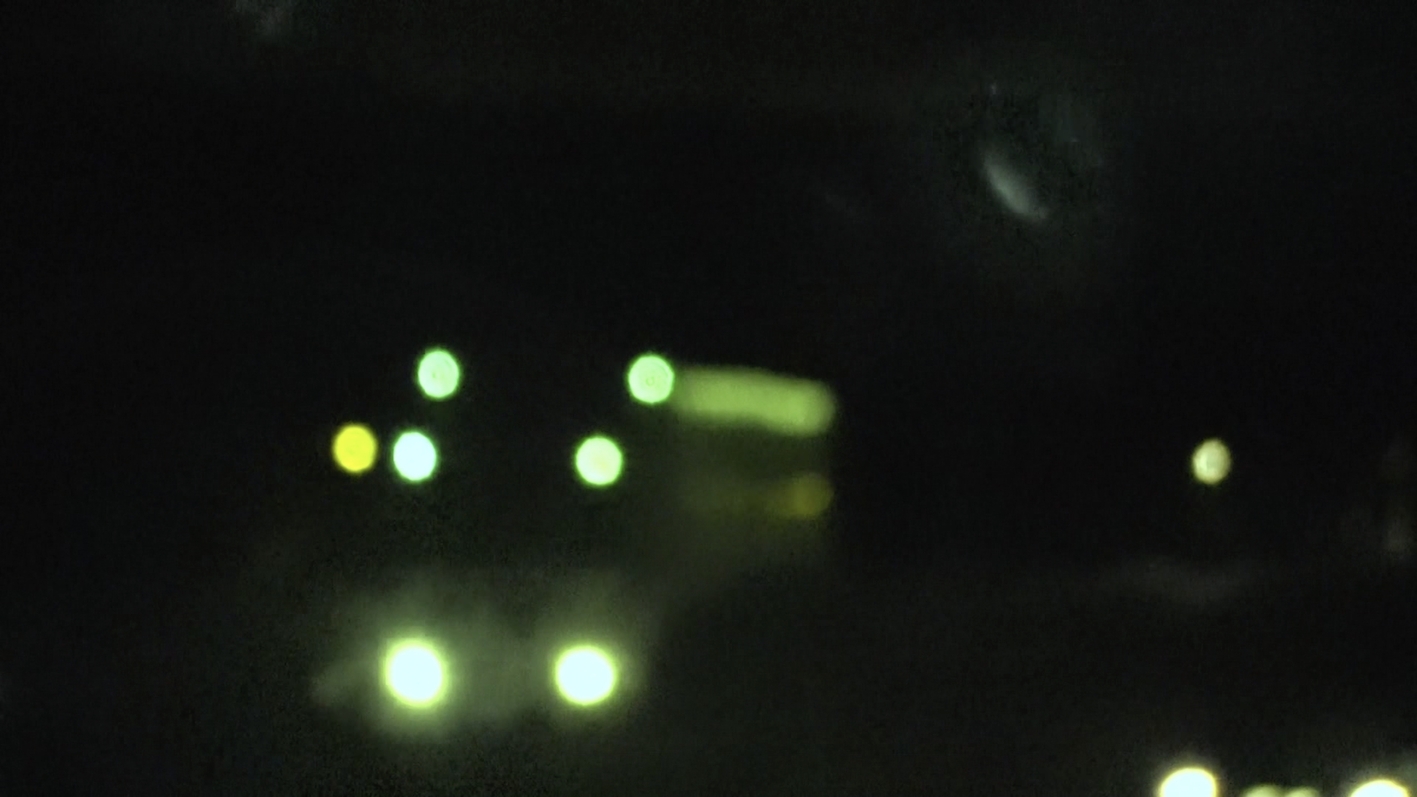 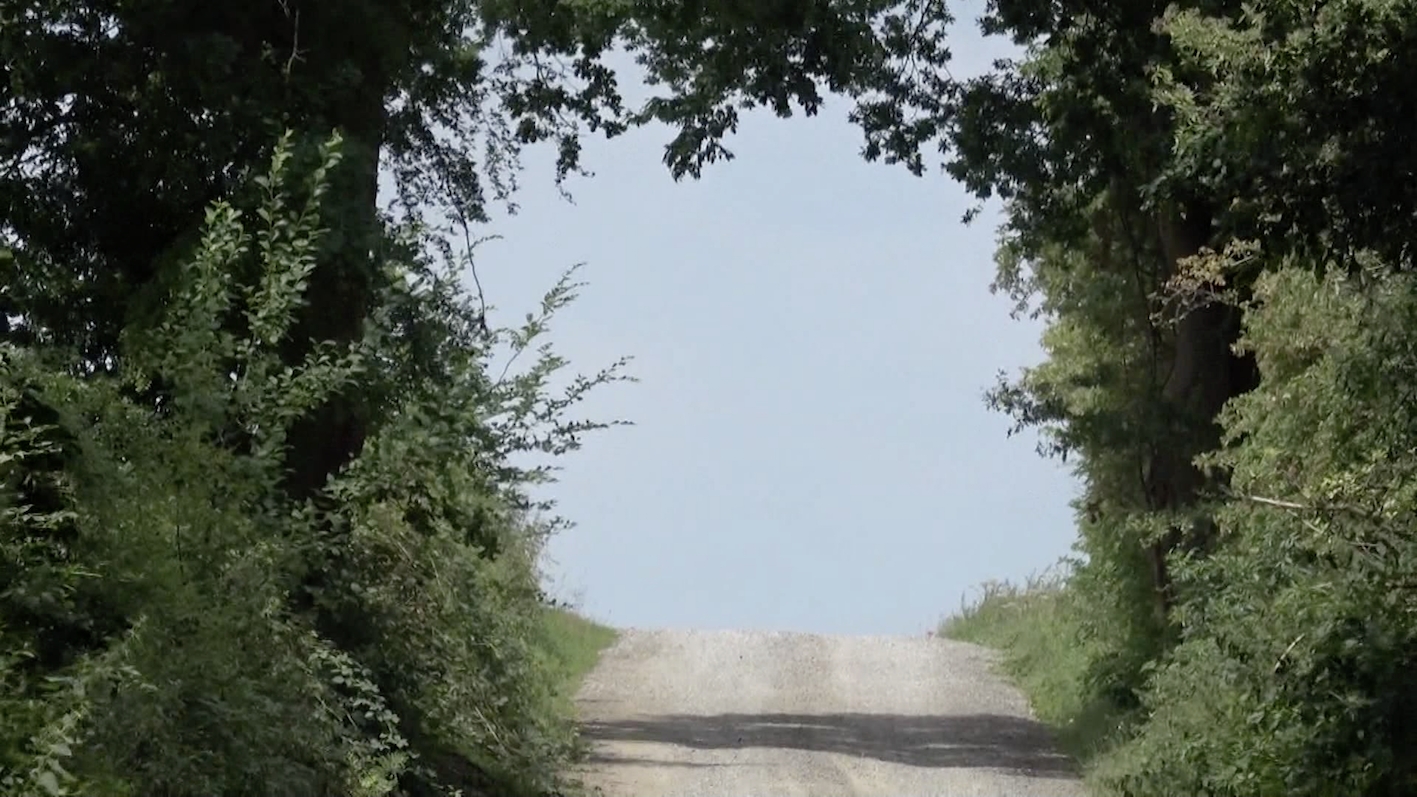 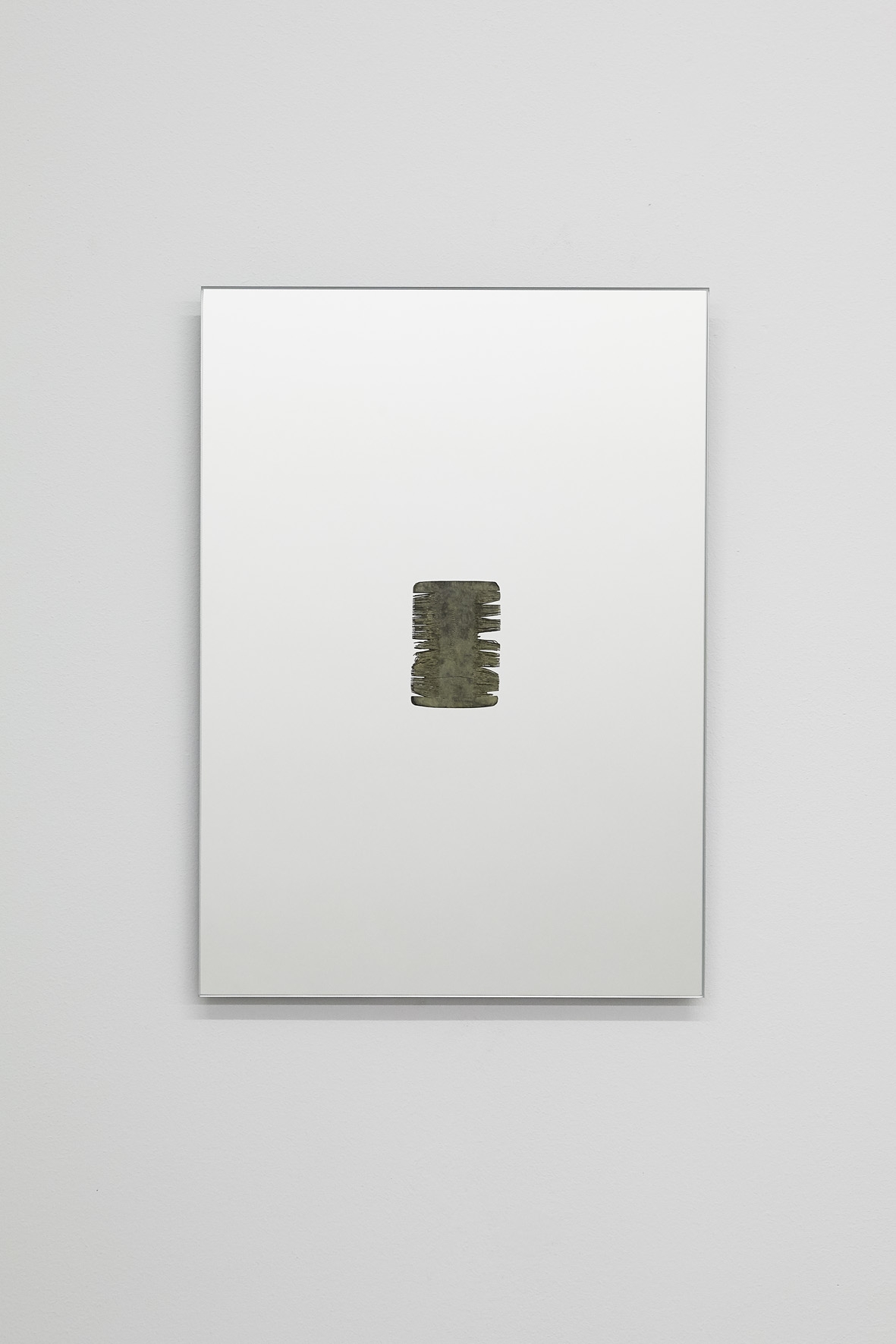 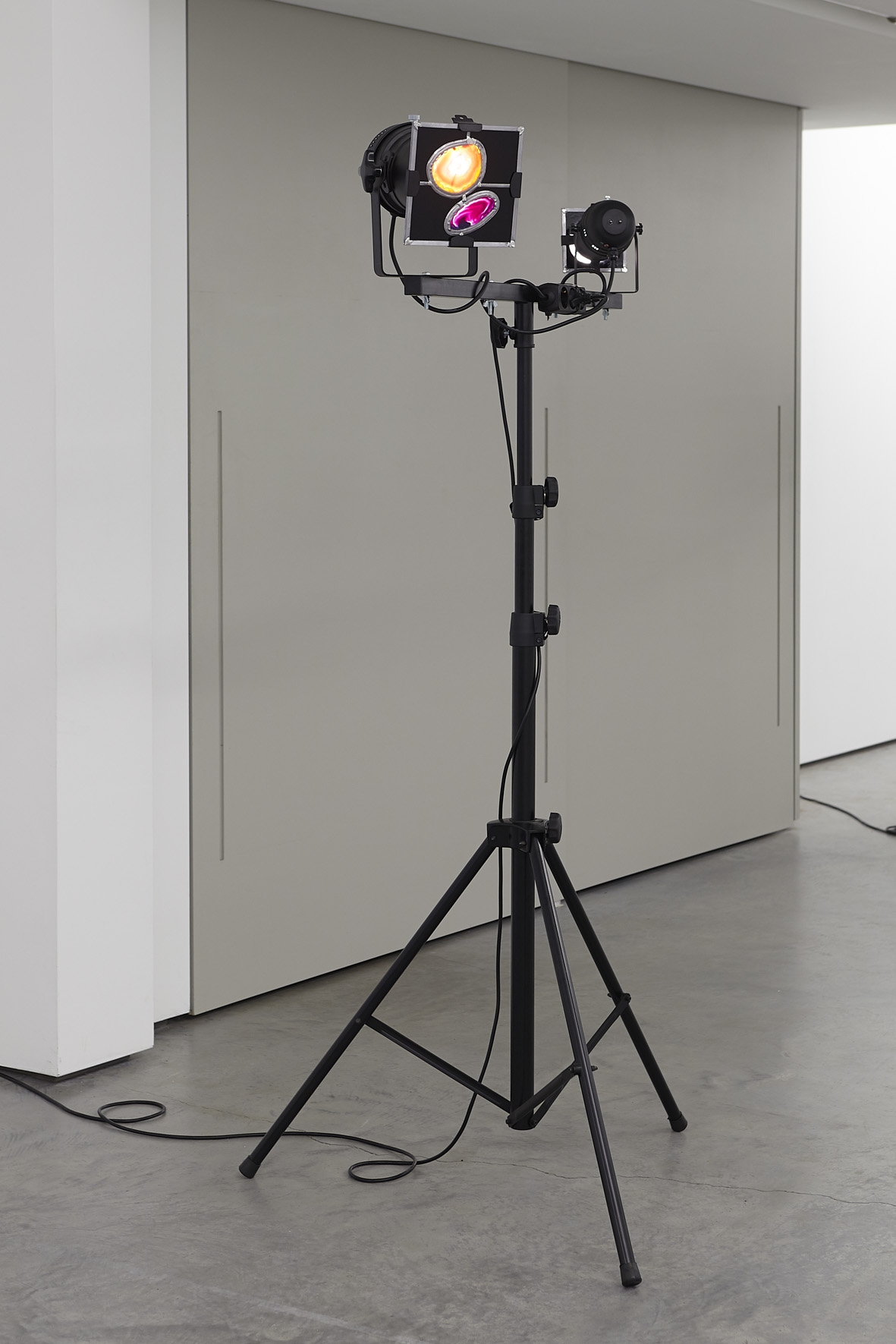 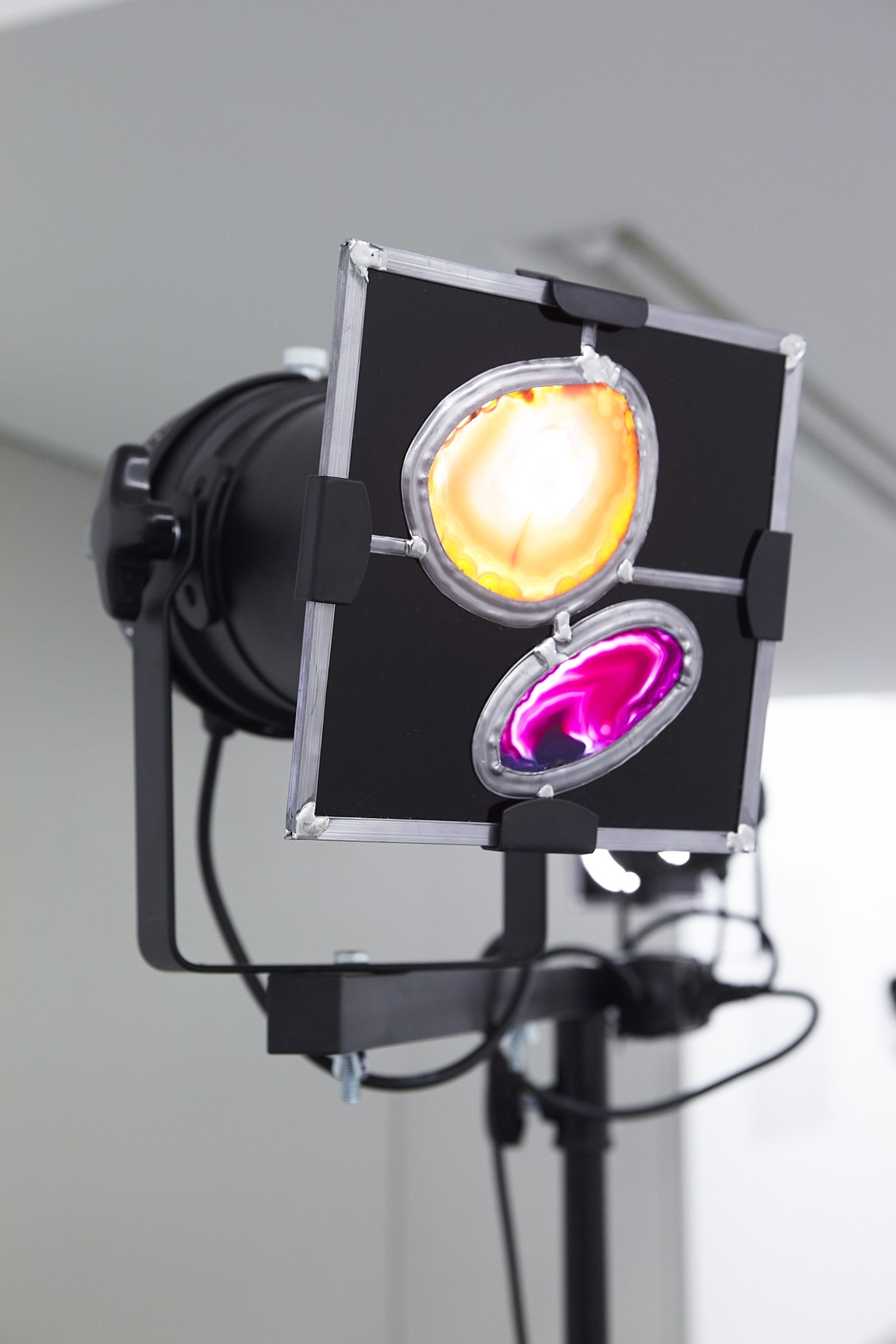 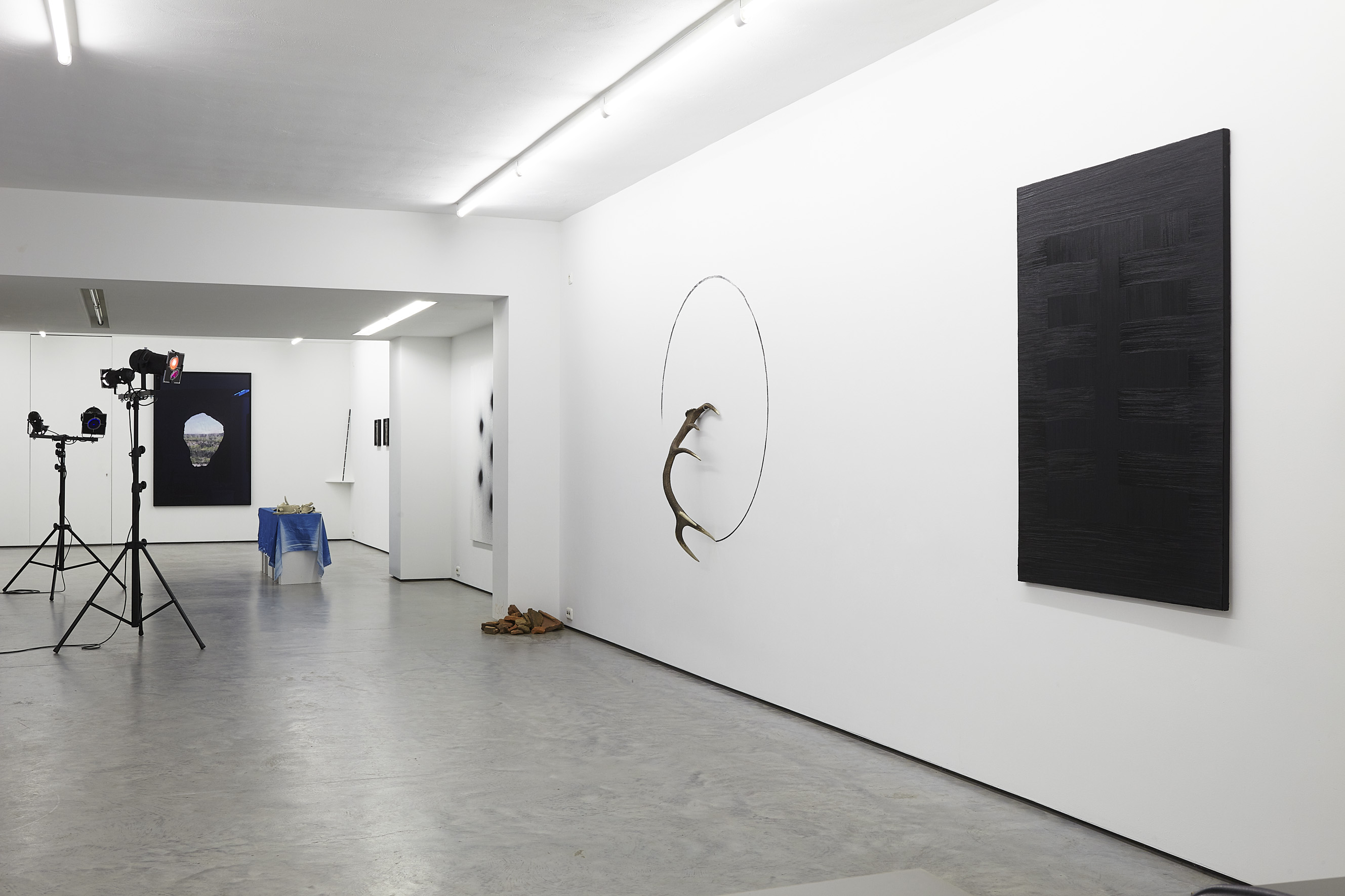 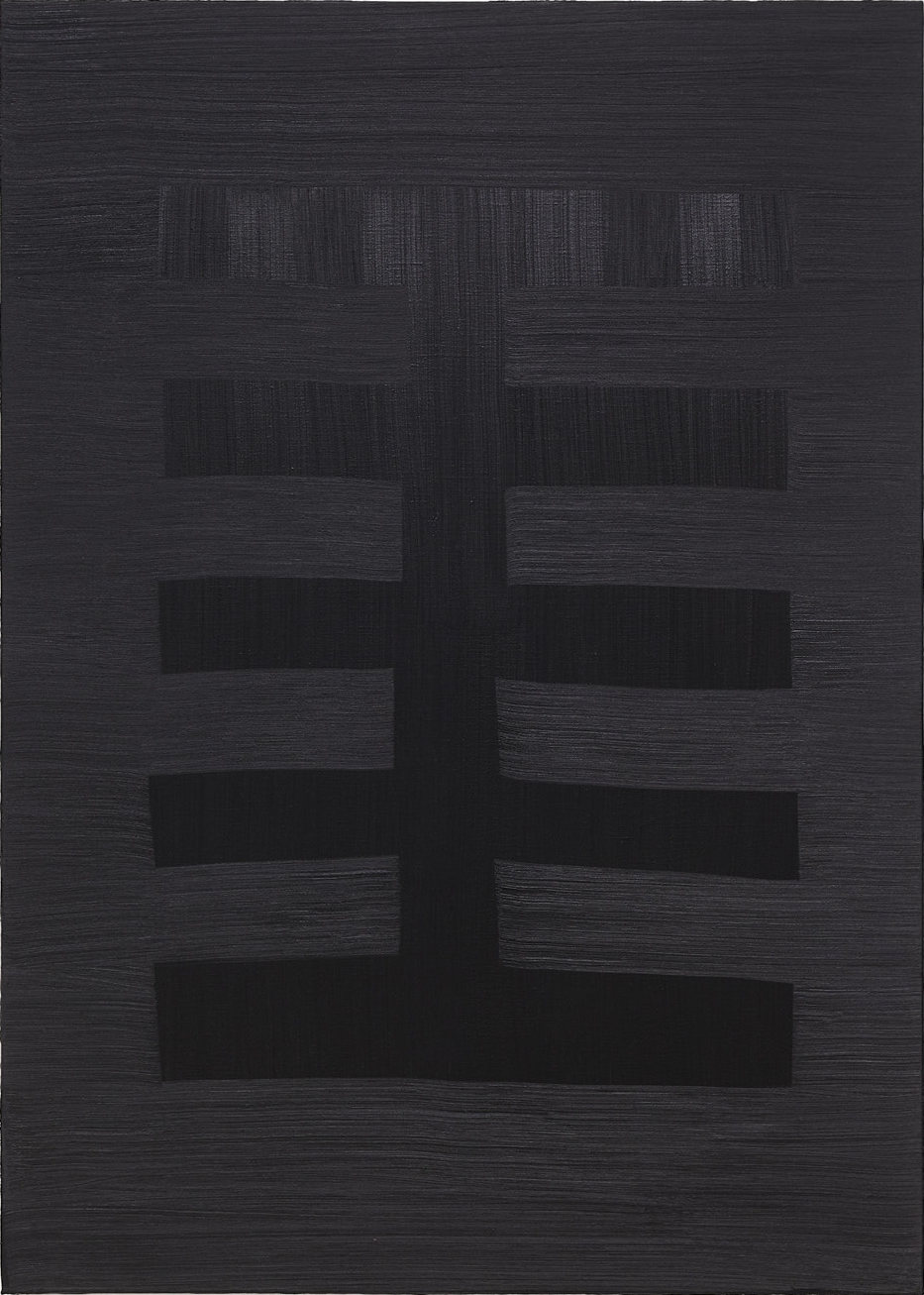 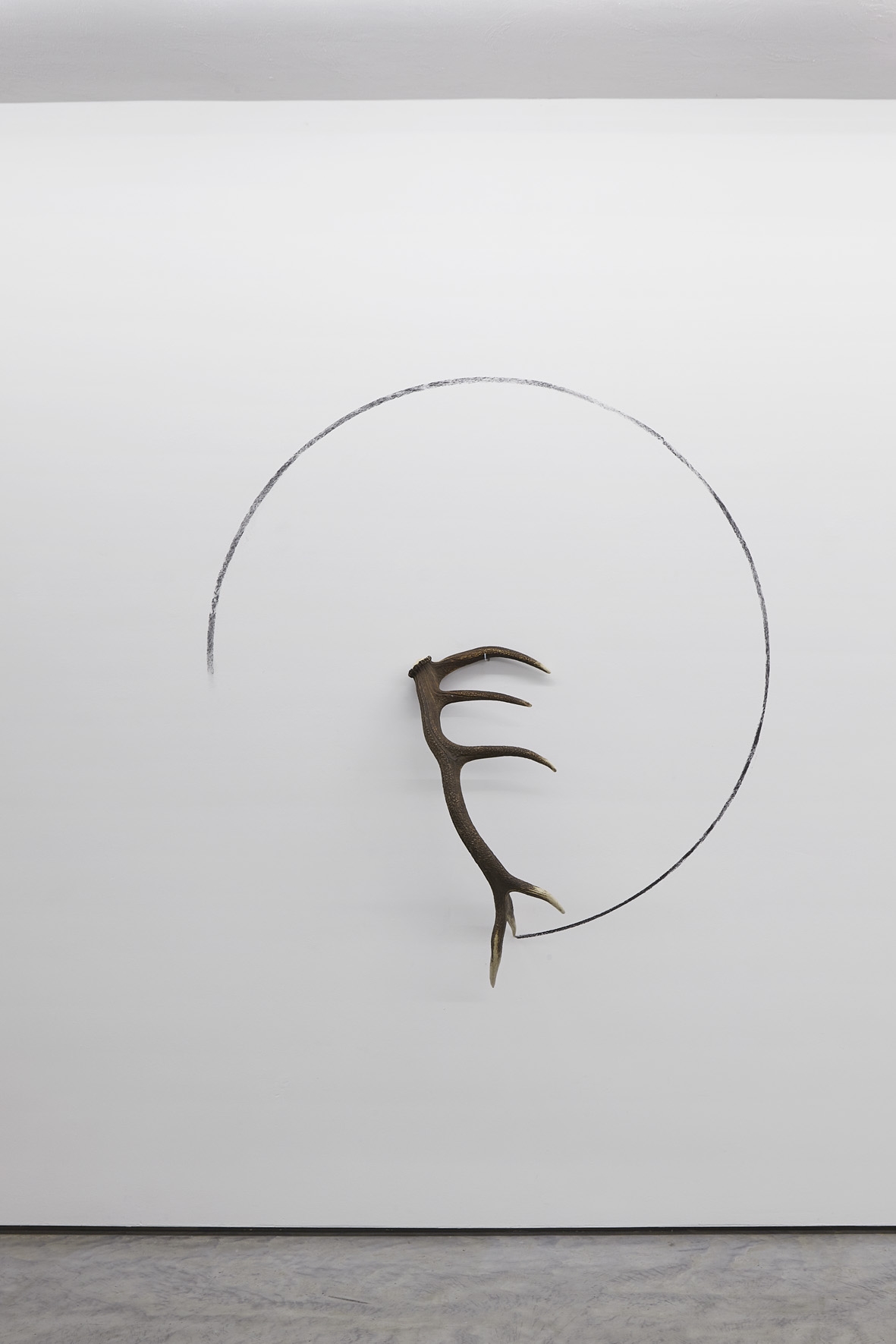 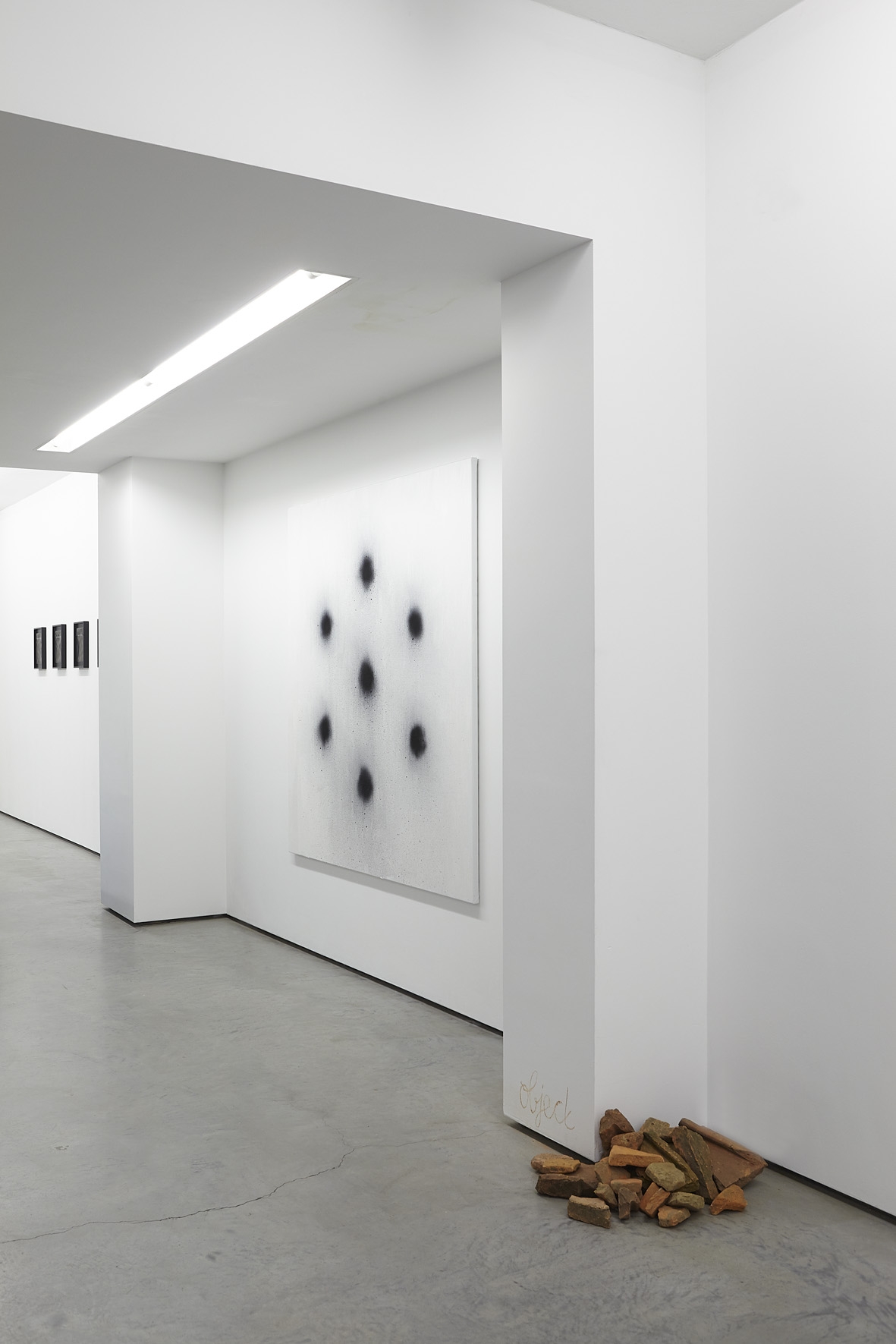 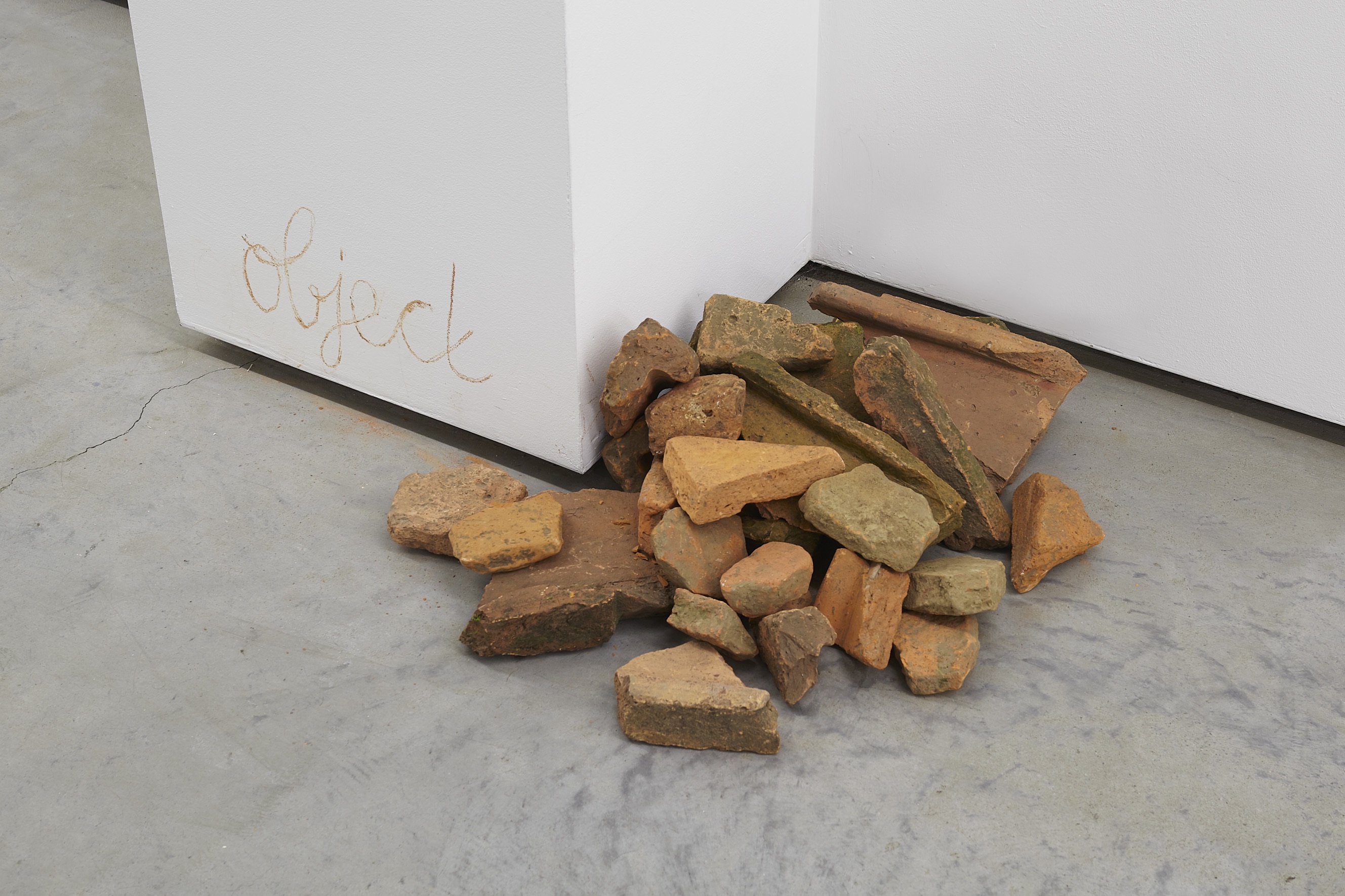 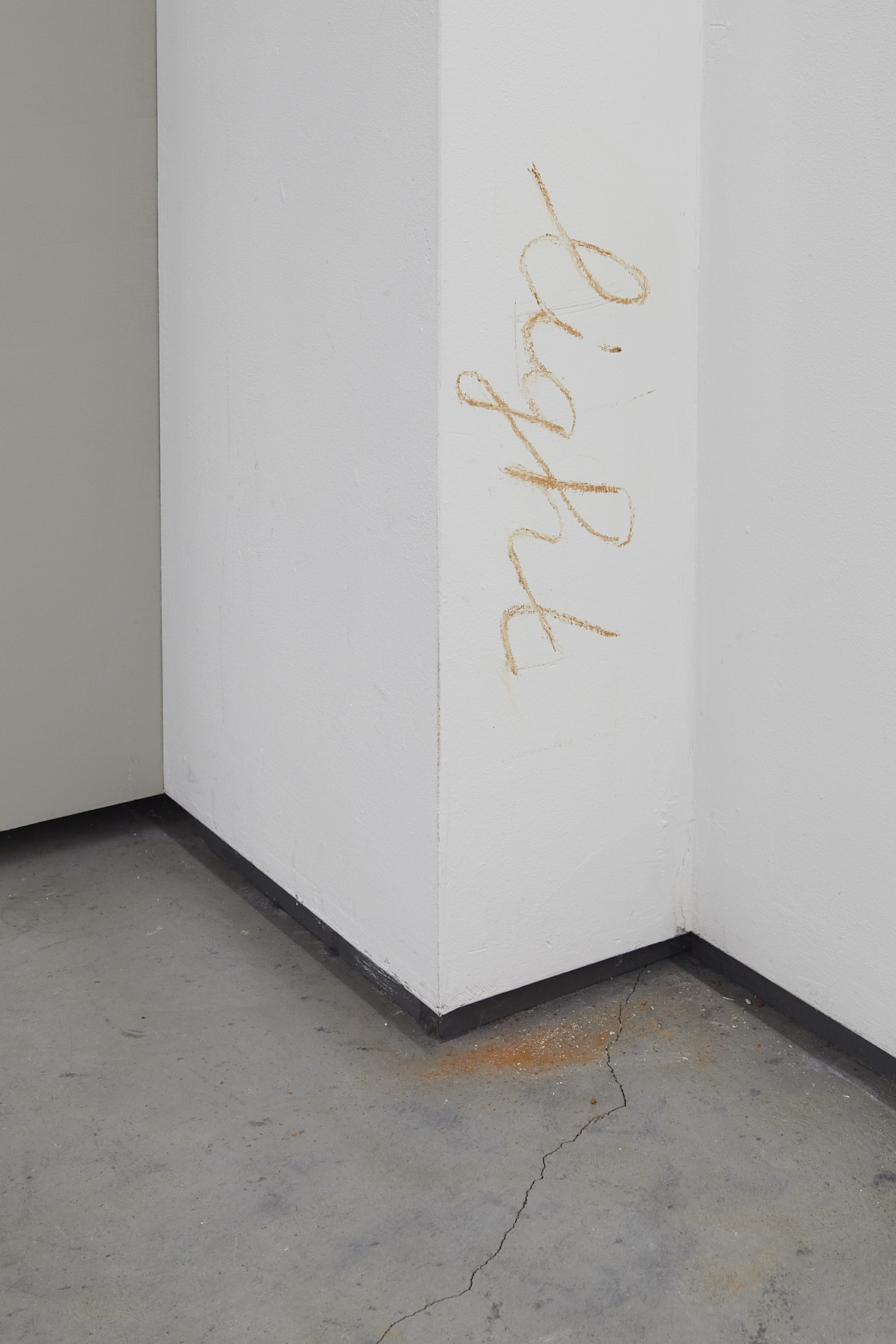 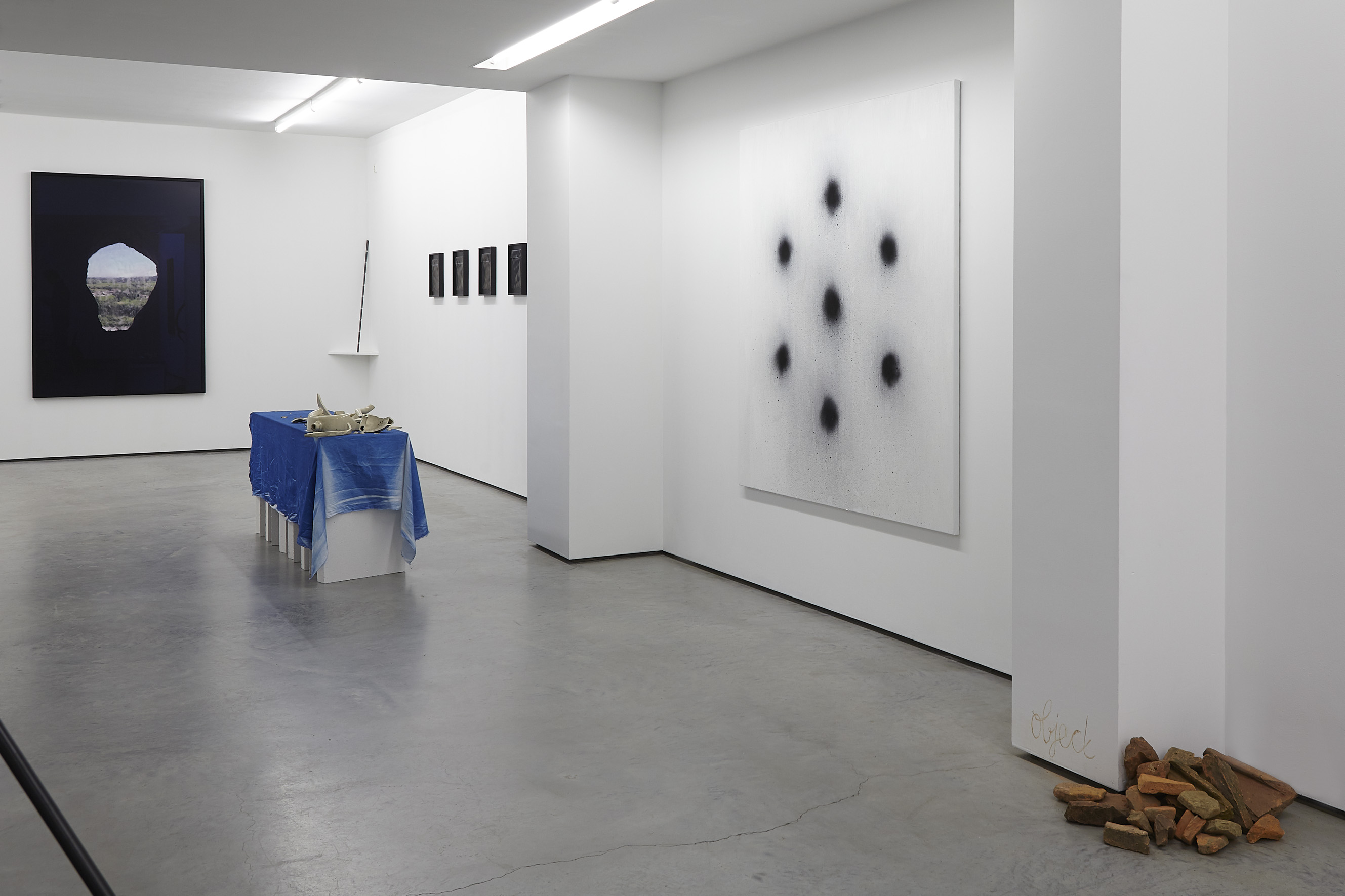 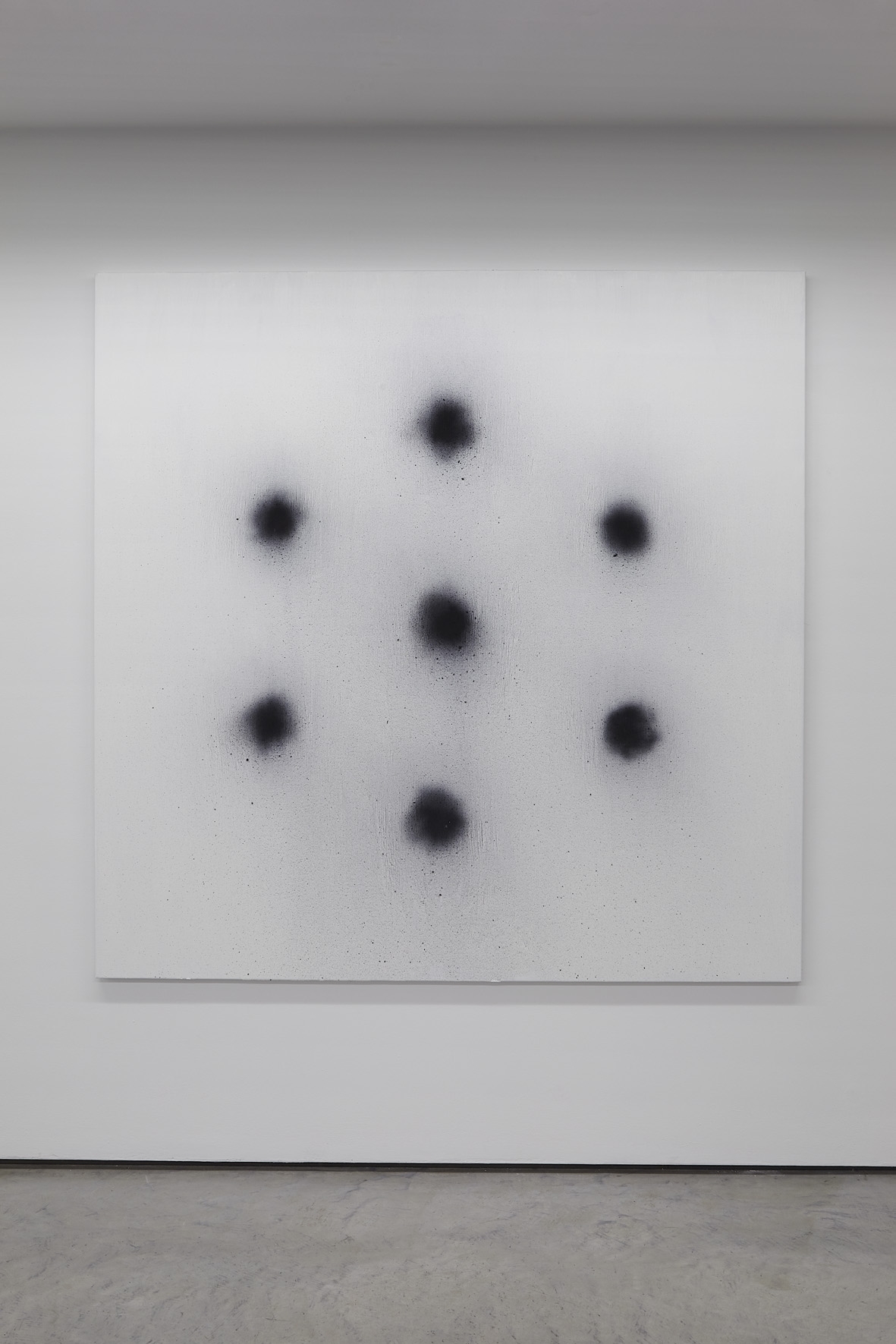 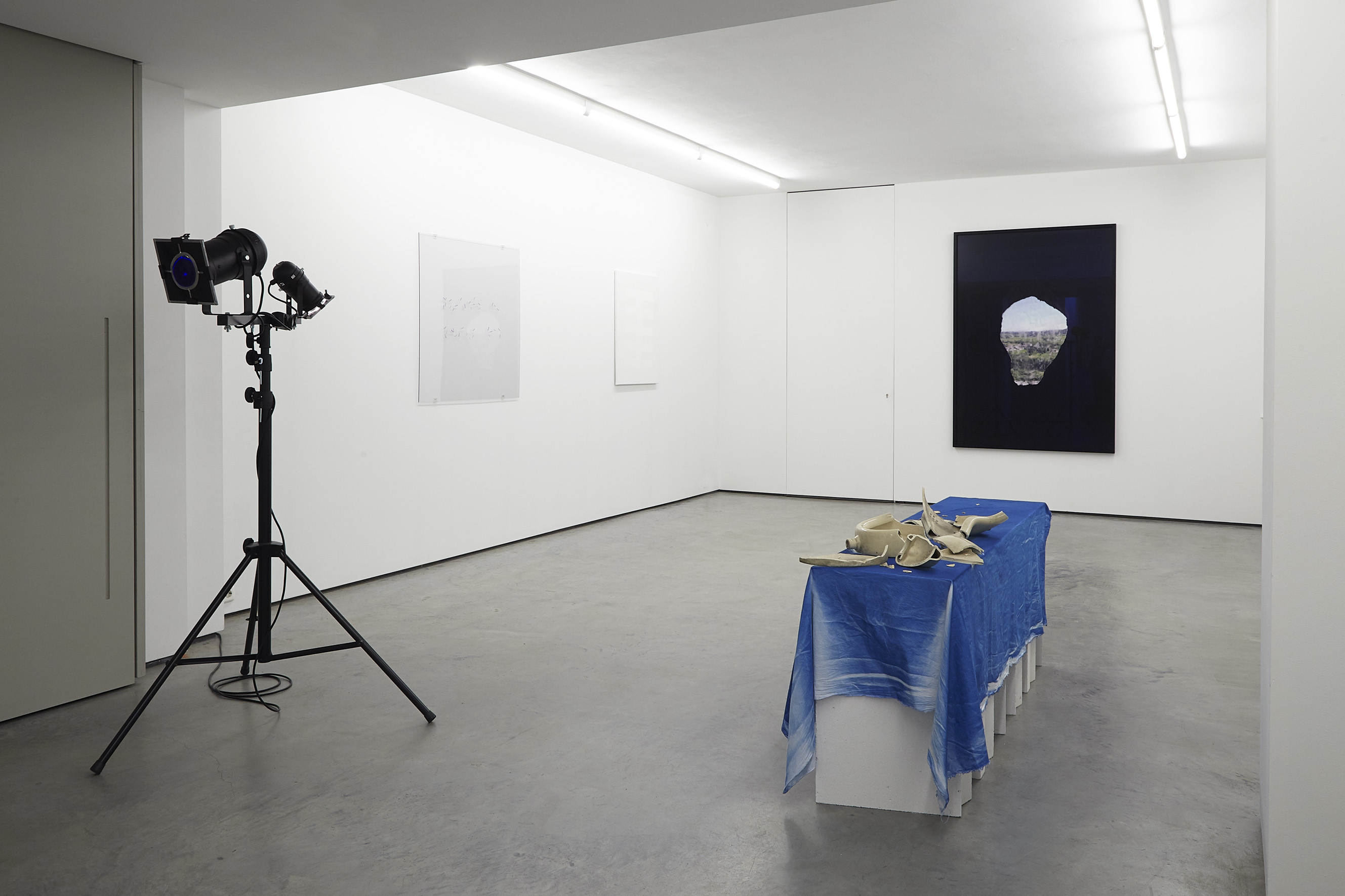 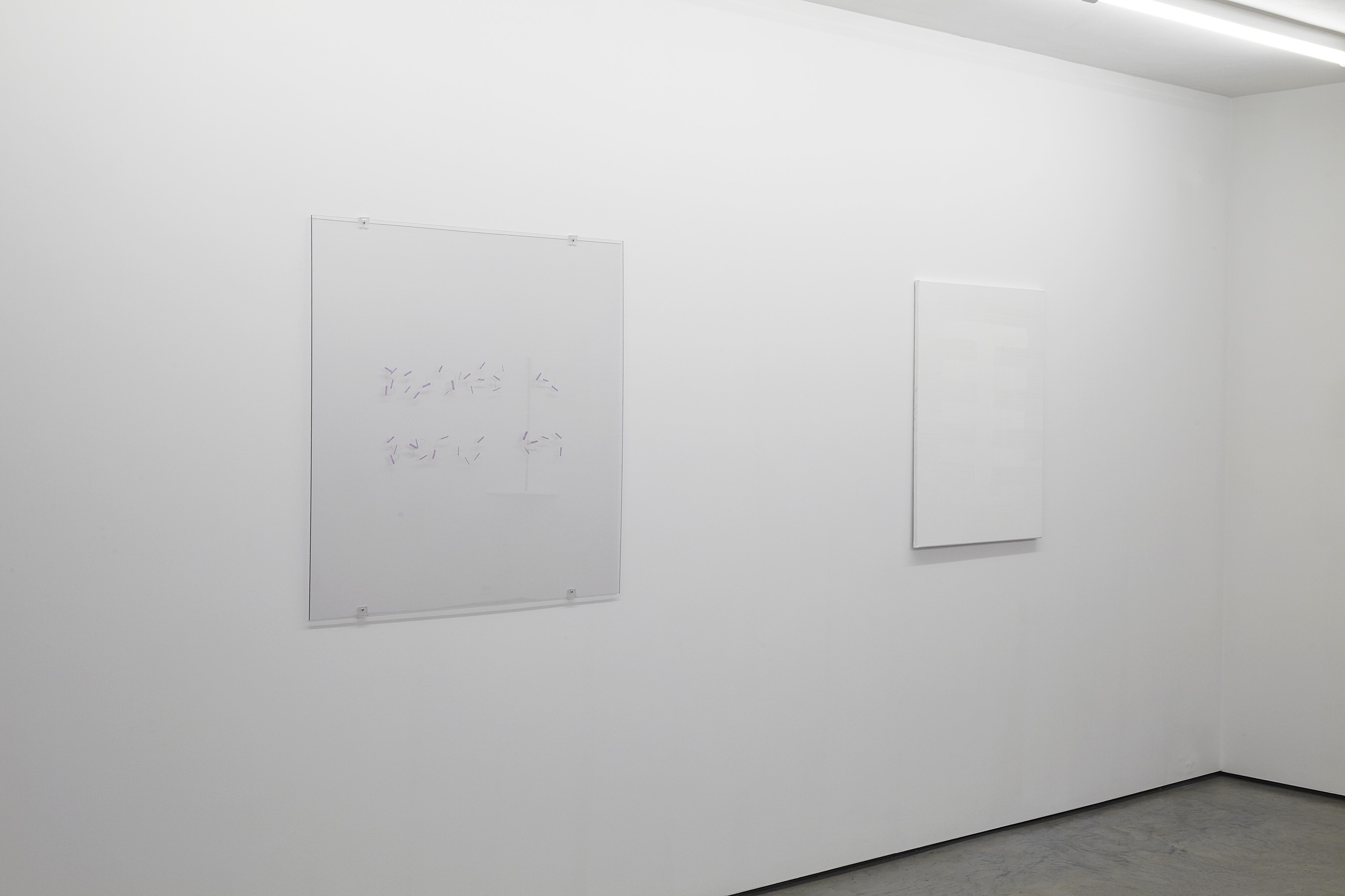 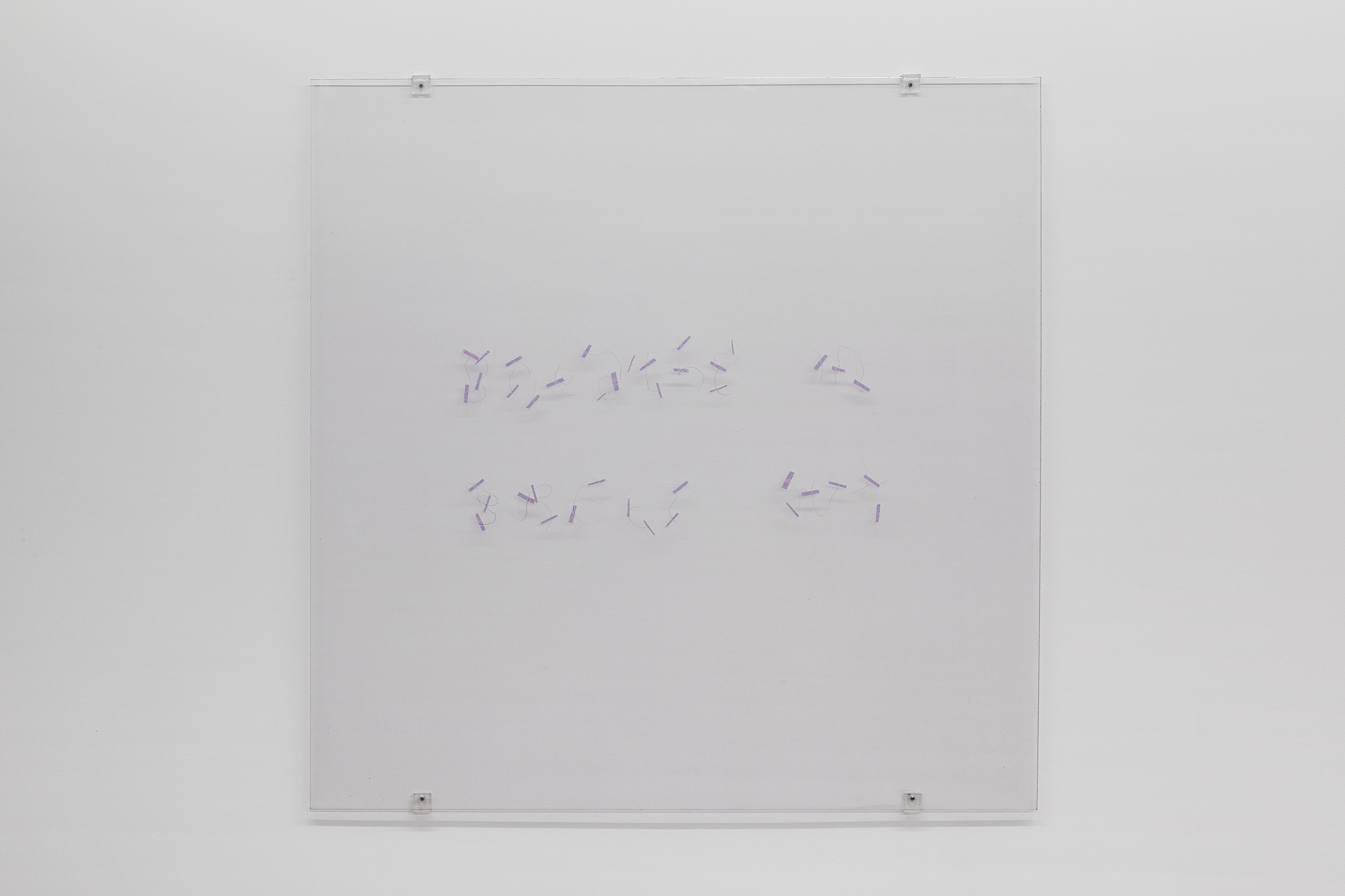 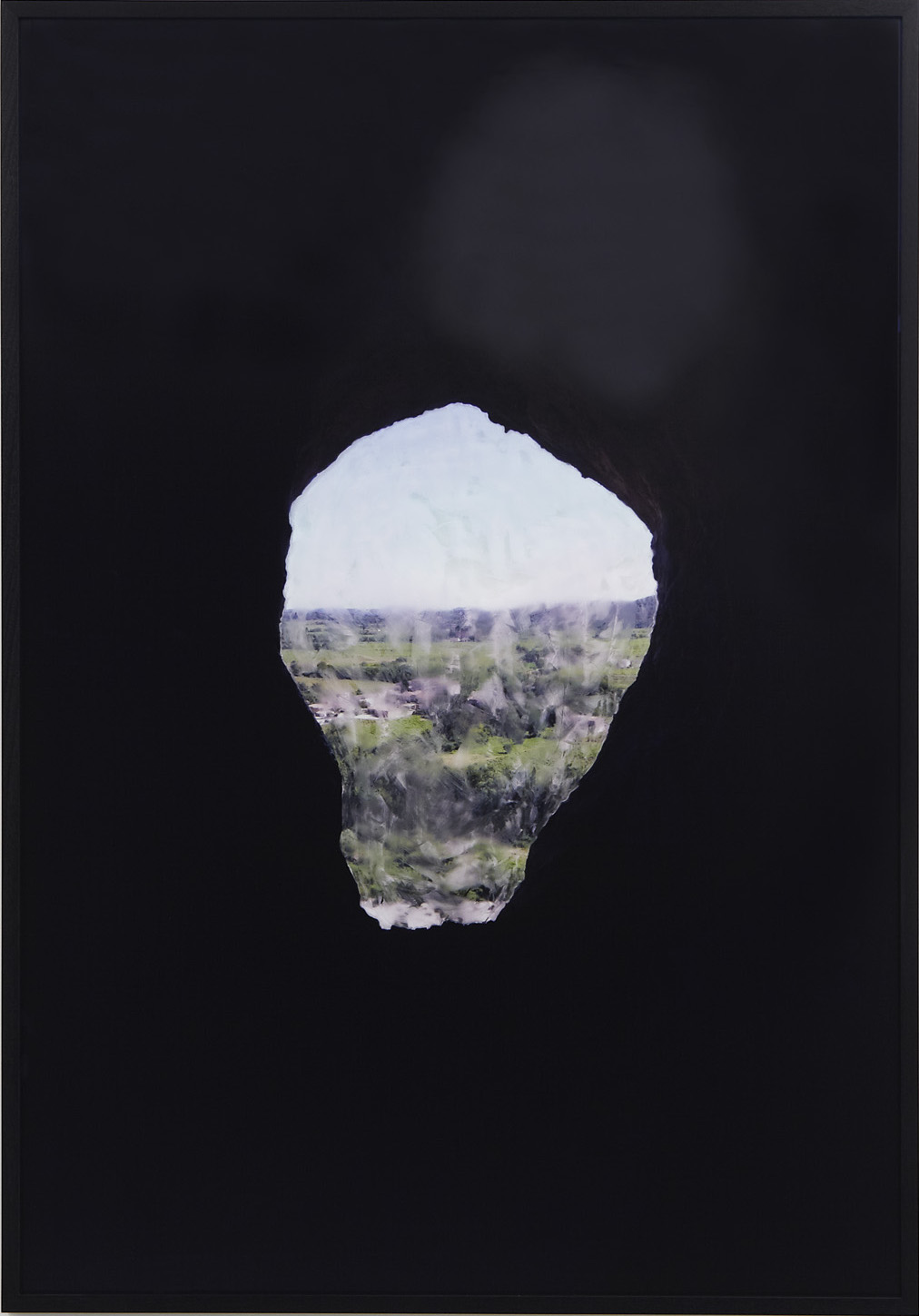 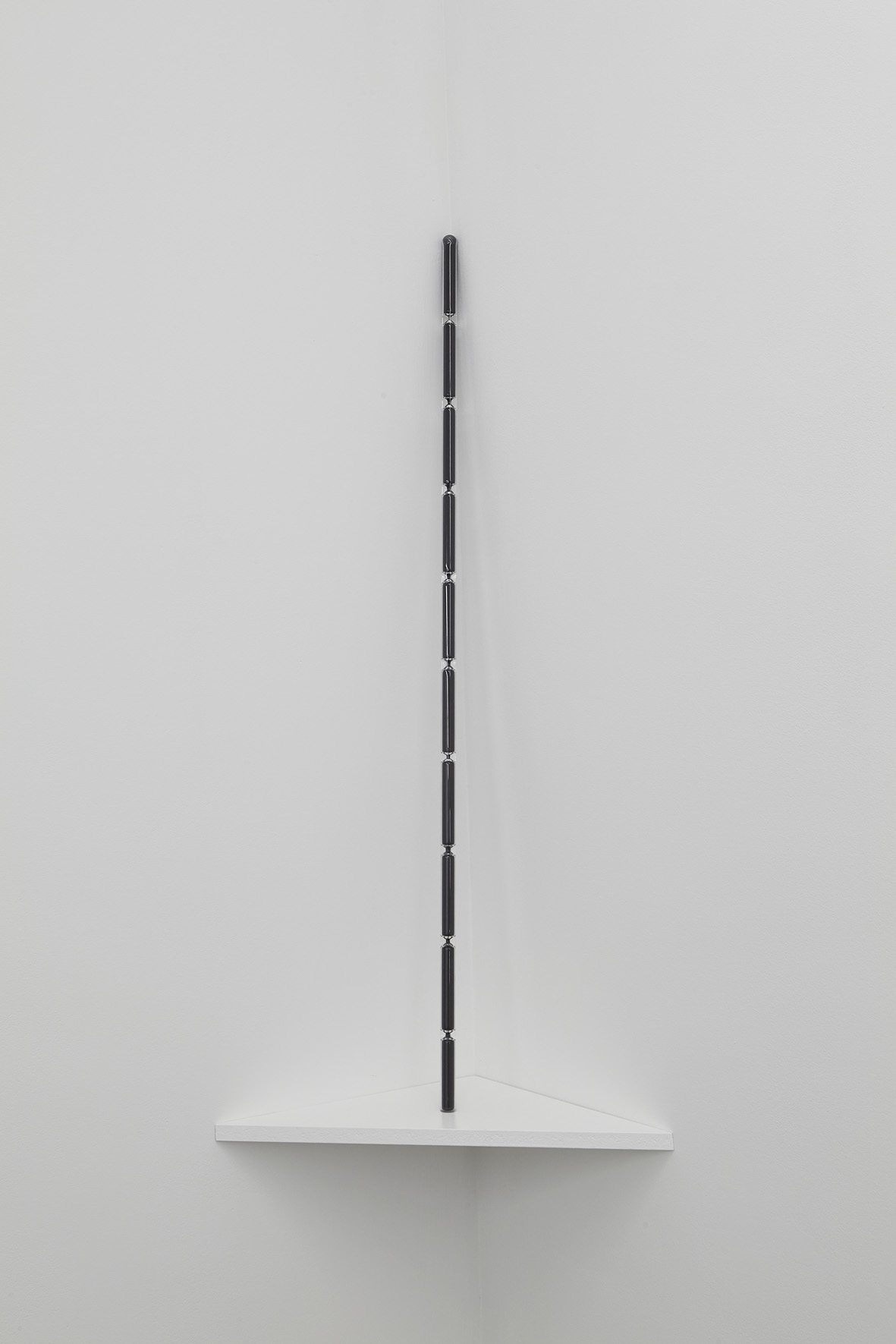 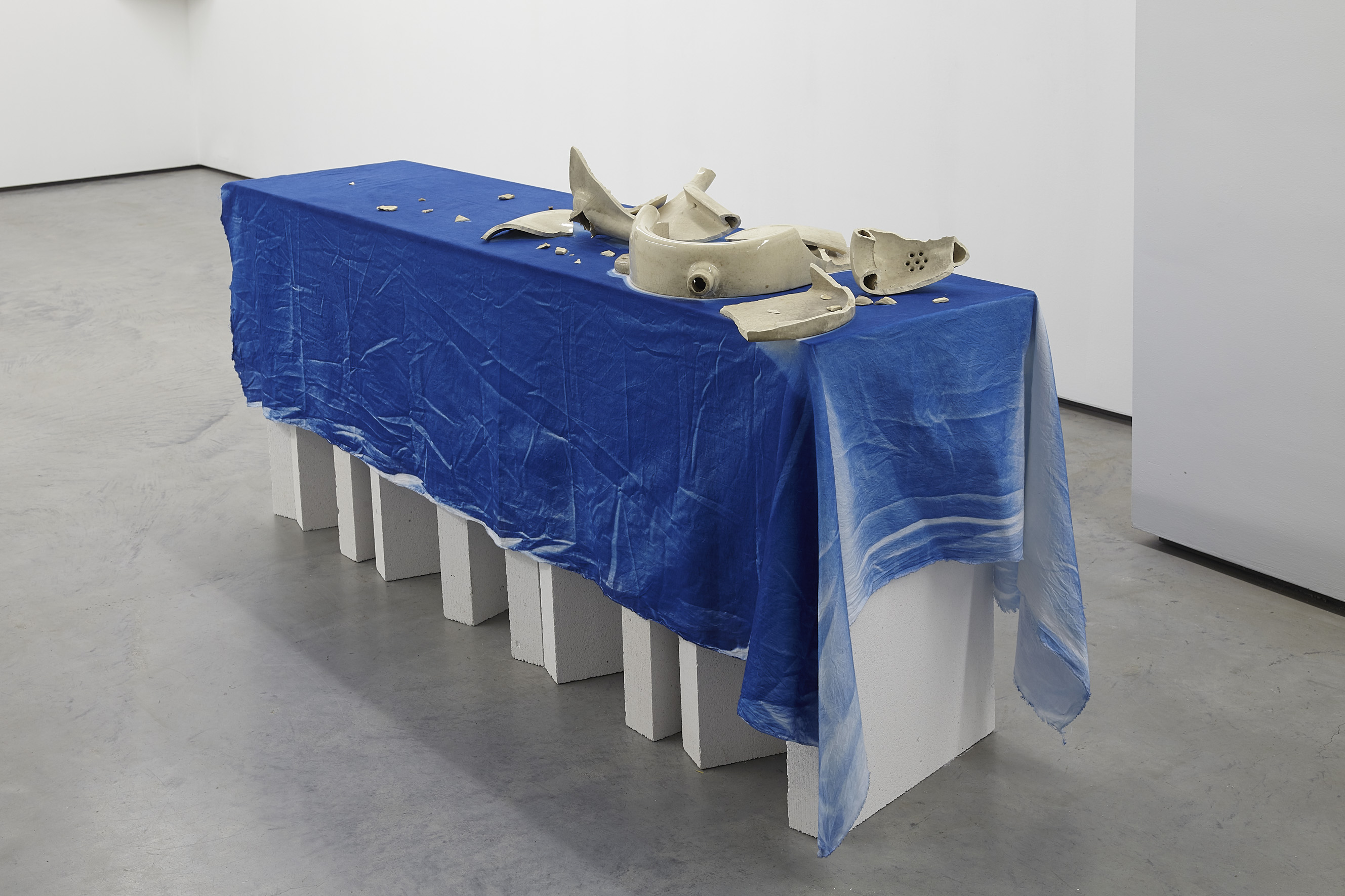 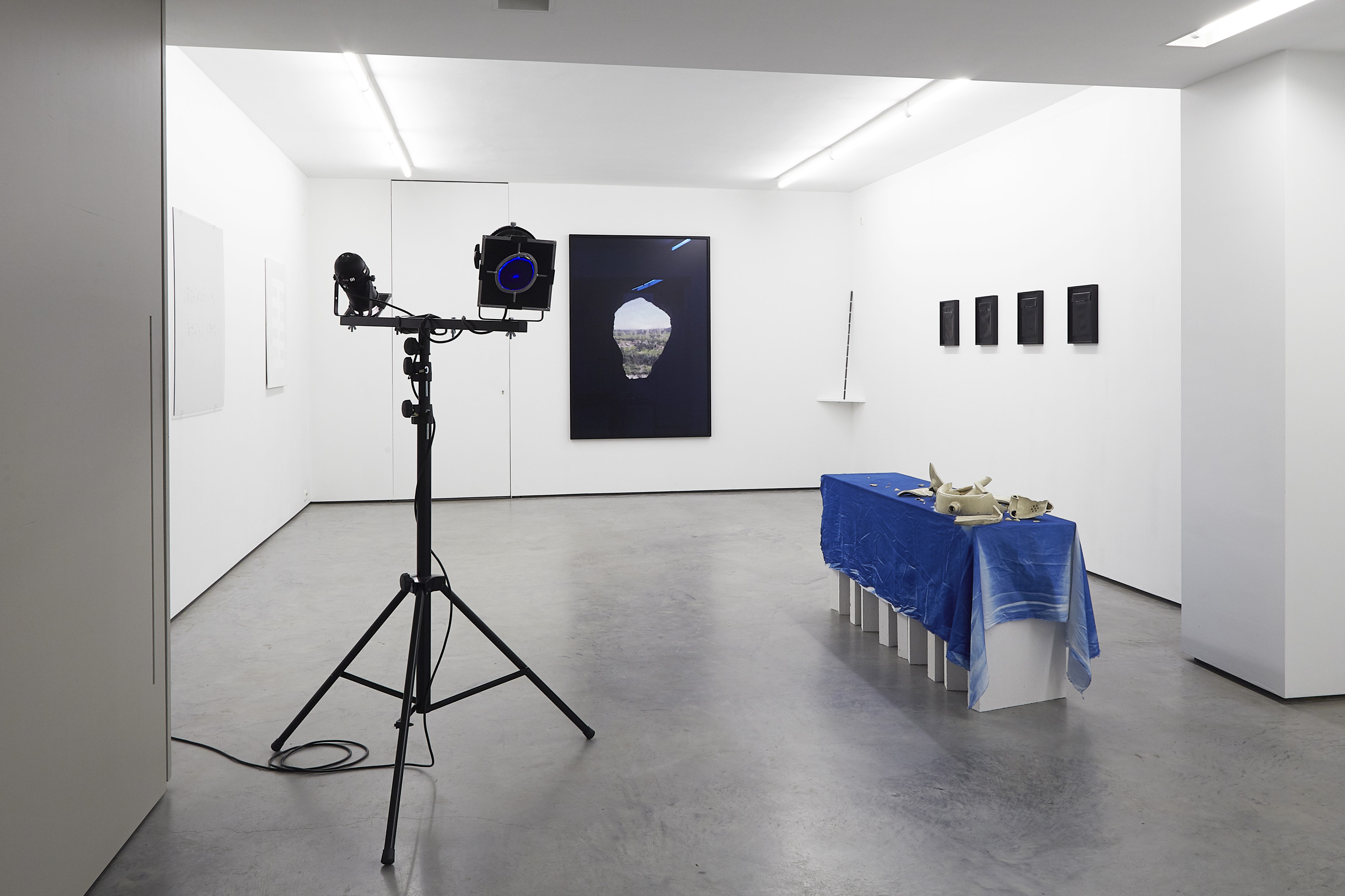 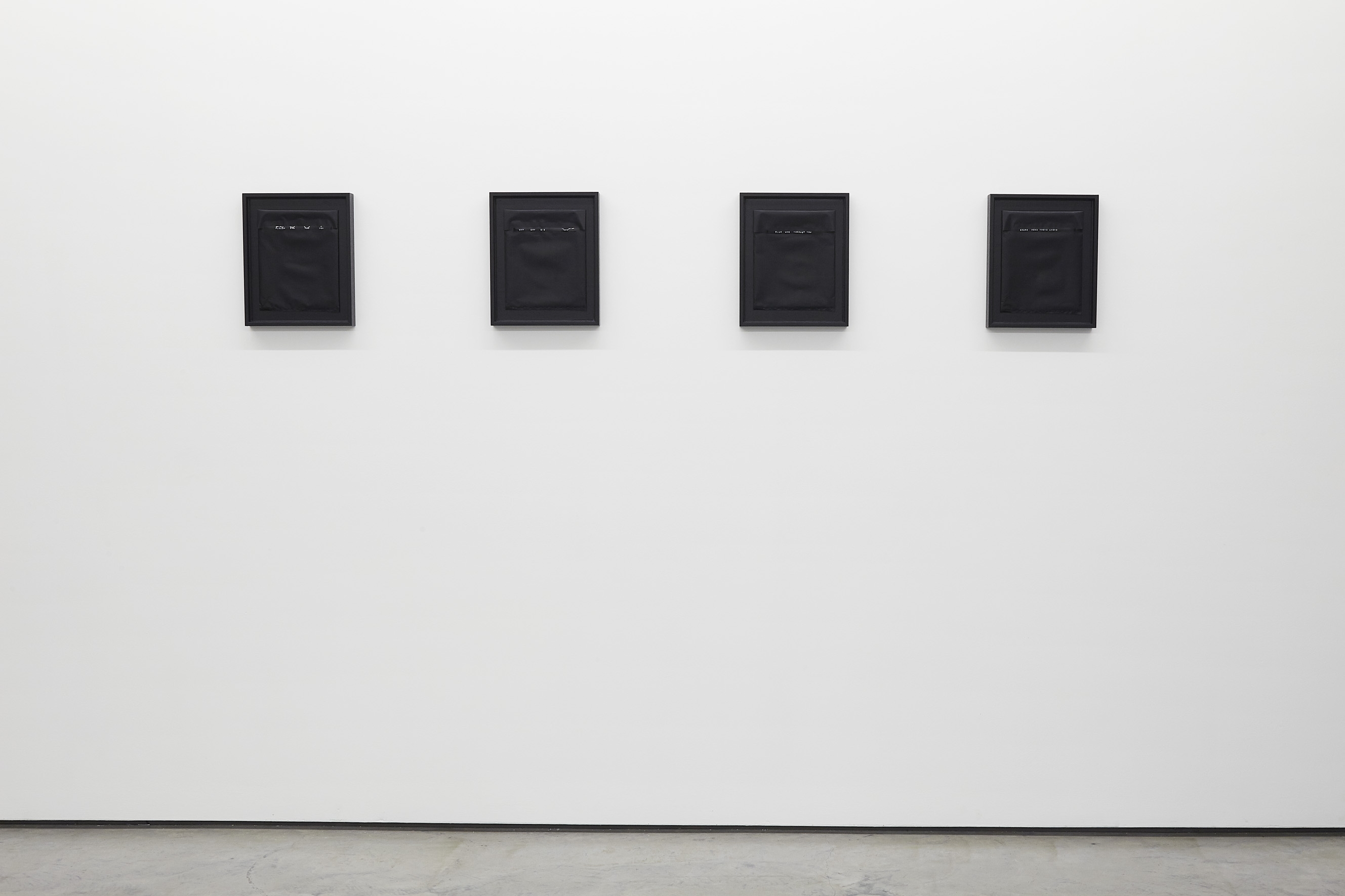 Via Lucis, installation view
Via Lucis

Some scientists think it is possible to travel through time. Usually, when we consider the potential scenarios for time travel, we encounter the idea that the future time traveller interferes with the past, and that that past is predestined, as it were, to bring about the future. Is this a result of the ‘prior knowledge’ that we have? In his solo presentation ‘Via Lucis’, Chaim van Luit (1985, Heerlen, NL) speculates about the past, present and future by interconnecting various time lines in parallel universes. Anyone who sees his spectacular yet intimate installation of works in diverse media can endorse what scientists claim: time travel is possible!

The surroundings of Maastricht, where Chaim van Luit lives, are a veritable treasure-house of artefacts that attest to the presence of ancient peoples such as the Celts, the Eburones and the Romans. Nearly every day he happens to cross some important trading route of the Romans in South Limburg. Van Luit followed the traces of this route, and the ‘discoveries’ that he made while doing so make up the point of departure for the exhibition titled ‘Via Lucis’ (Way of Light). Time and history are linked by his ‘shedding of light’ on these finds, which include not only ancient coins, insects sculpted in marble and hairs of the mammoth, but also ideas. A photographic work in the exhibition shows, for instance, a spider which, caught in a drop of resin from a conifer roughly forty million years ago, remained preserved for eternity. Dangling above this ancient specimen captured in amber is a second – modern day – spider.

The exhibition functions as one large installation containing separate elements that relate to each other in their various levels of meaning. As Van Luit’s friend the artist Joep Vossenbeld wrote to him: “Do you know what I think? I think that it’s an aquaduct that you’re working on, a construction meant to connect a source and an estuary. A ‘mental’ aquaduct, its source being here in South Limburg and its outlet in Amsterdam.” Van Luit seeks and then finds: his fascination is for the things we don’t see, things that play beneath the surface and which, once they are exposed, can simply dissolve in the flow of time.

The work of Chaim van Luit is conceptual, in the sense that it explores the relationship between an idea and the form that a work can assume. His frequently poetic images betray an observational stance and a concern for the world that lies beneath the surface of things. Like his ideas for new work, the materials used by Van Luit seem to come out of nowhere, due to an intuitively investigative approach that is always geared to discovery.

Scattered about on a table are fragments of a urinal – an antique model, from 1942, produced by the famous Sphinx factory in Maastricht. The pieces of porcelain lie on a blue cloth; their shadows have been captured by way of a photographic process. Appearing almost inconspicuously among the remnants of the urinal is a fly, in marble, an archeological gem from Egypt. Duchamp begins to whirl about here, not only with connotations of antiquity but also today’s hygienics. Time travel is possible!