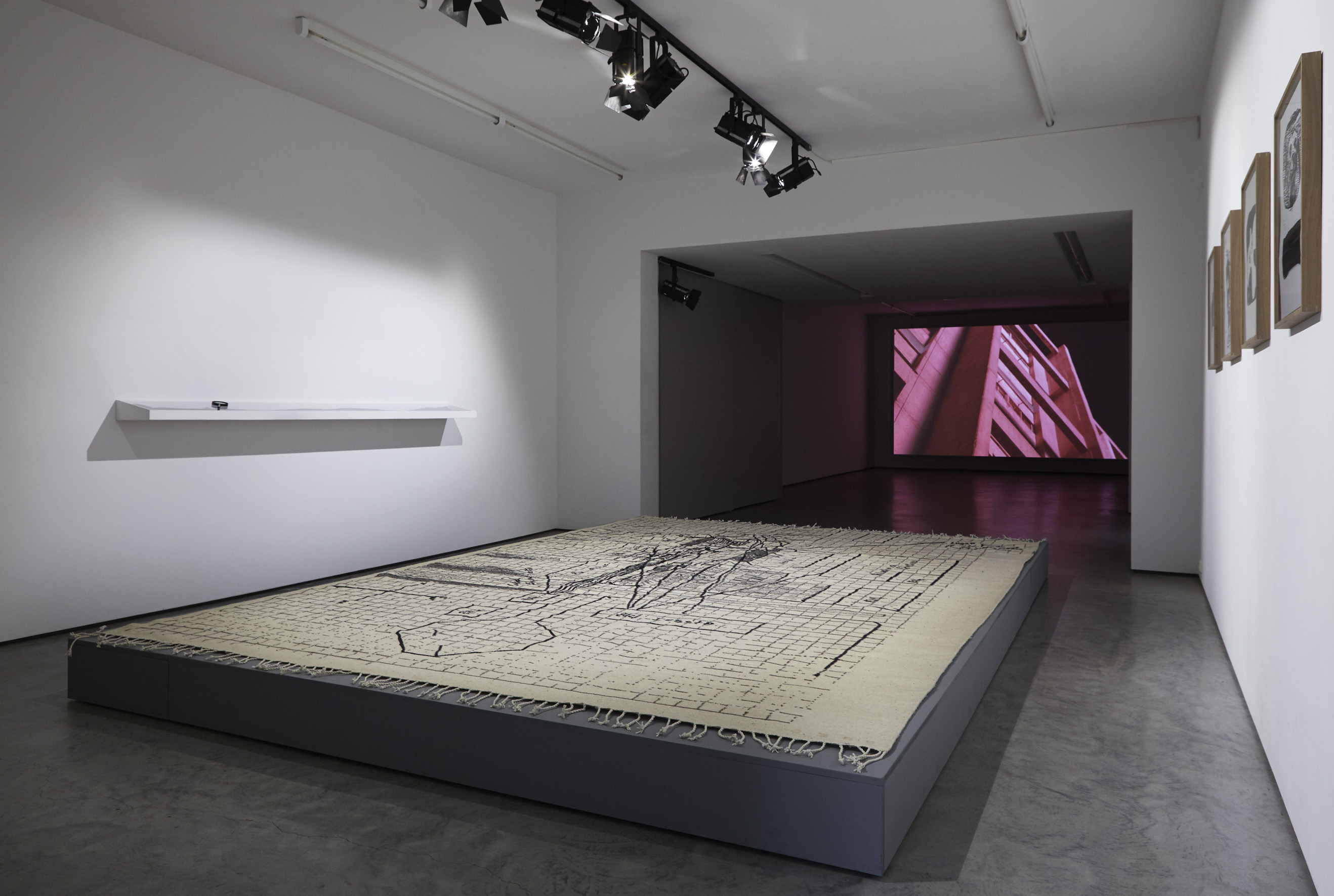 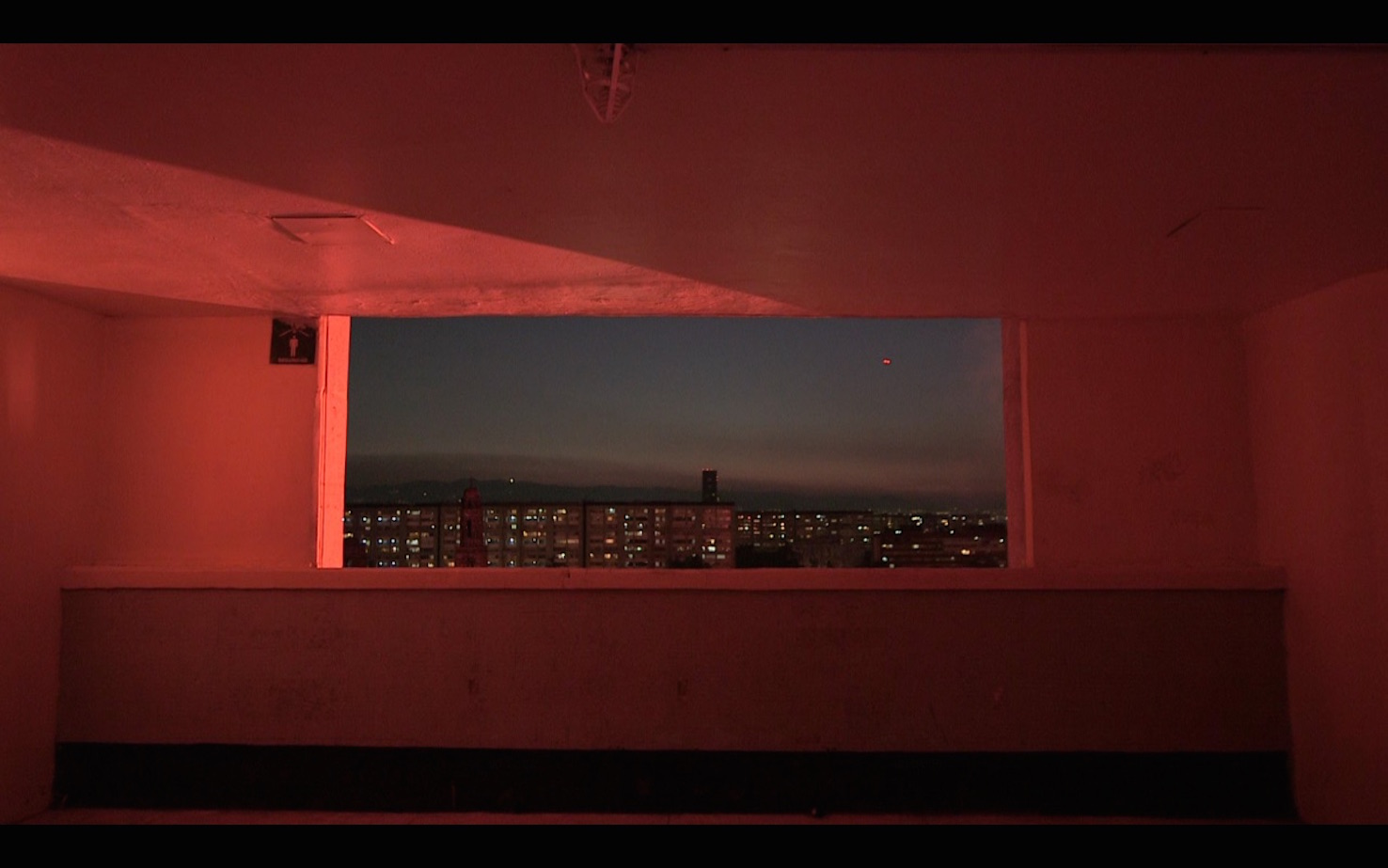 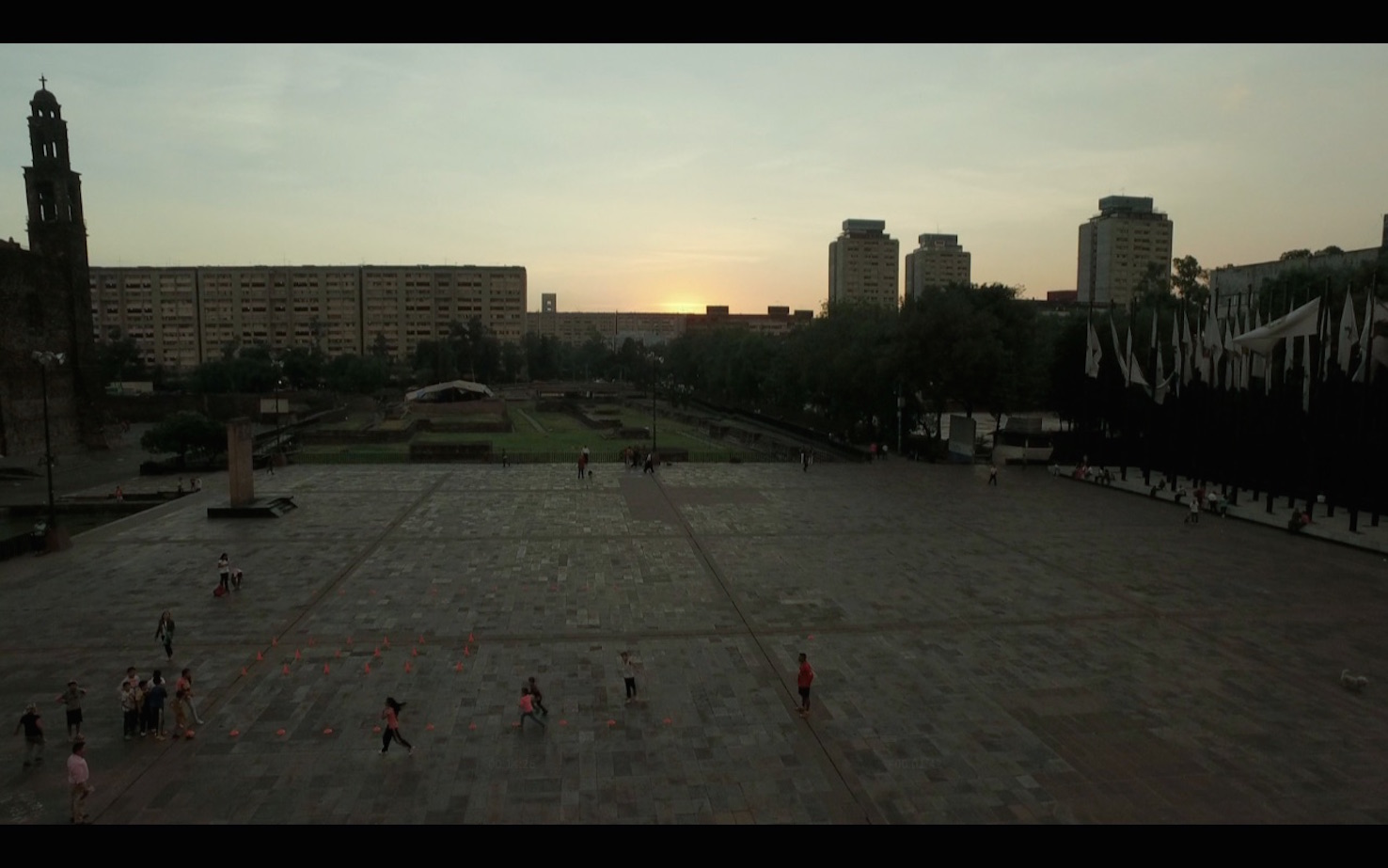 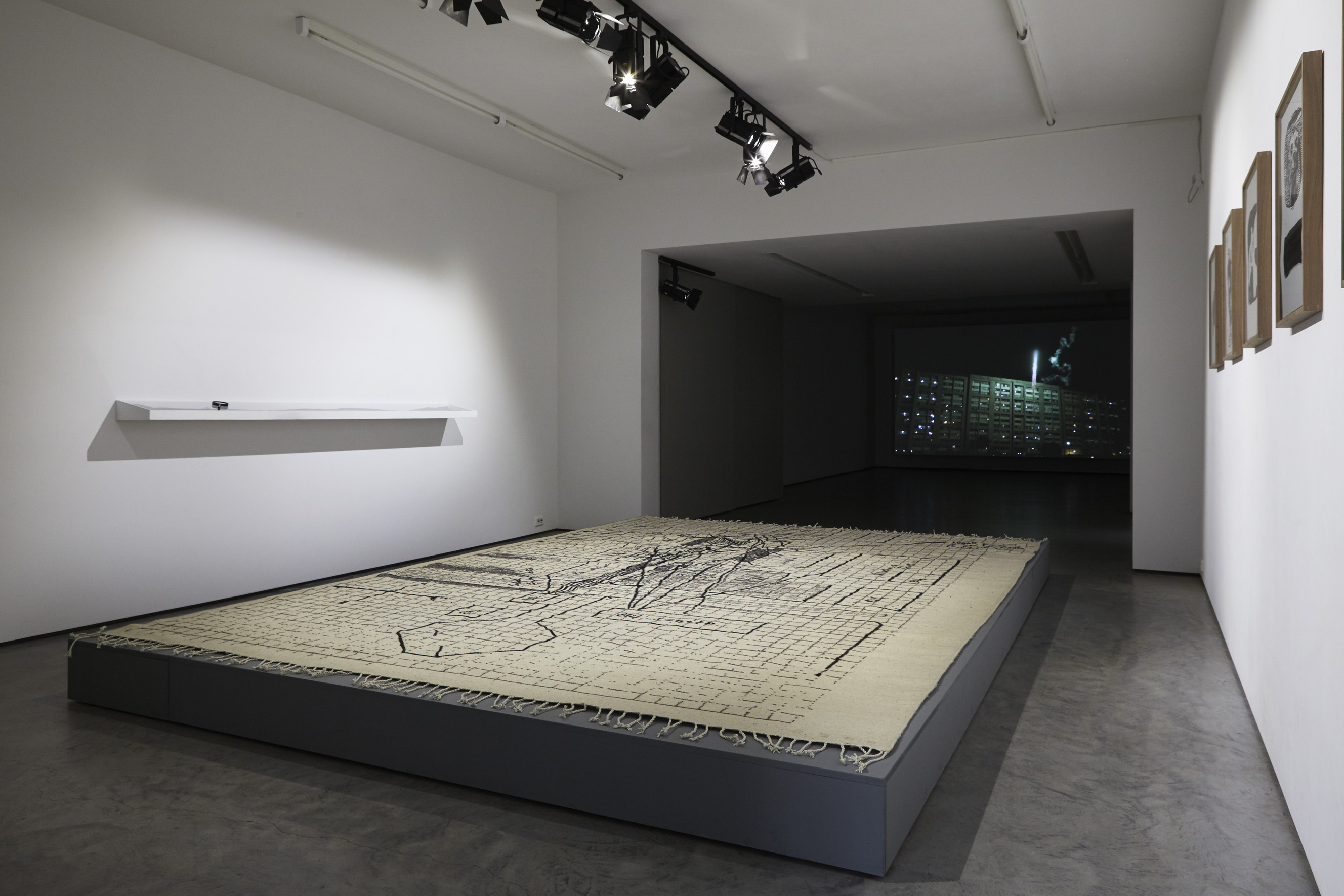 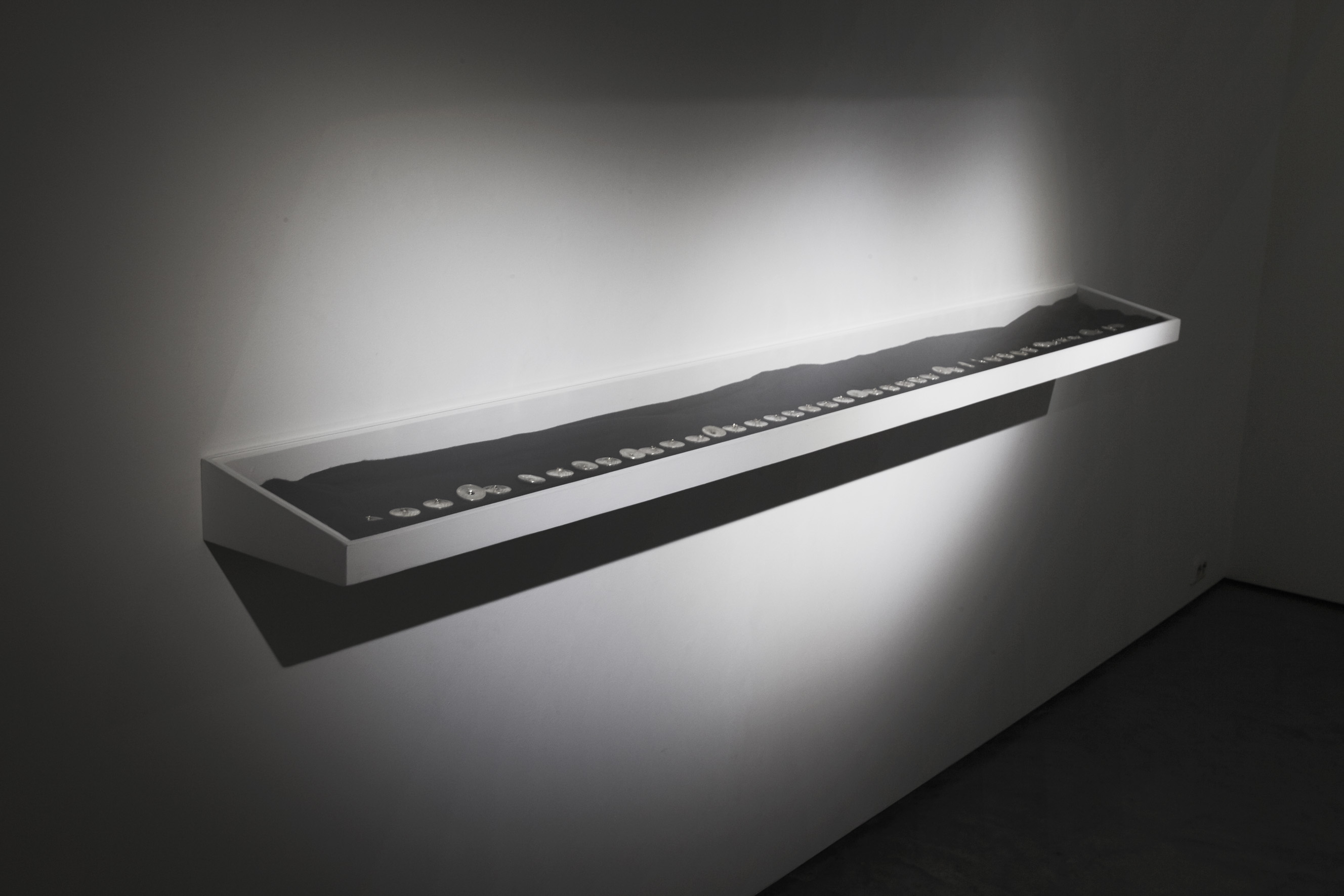 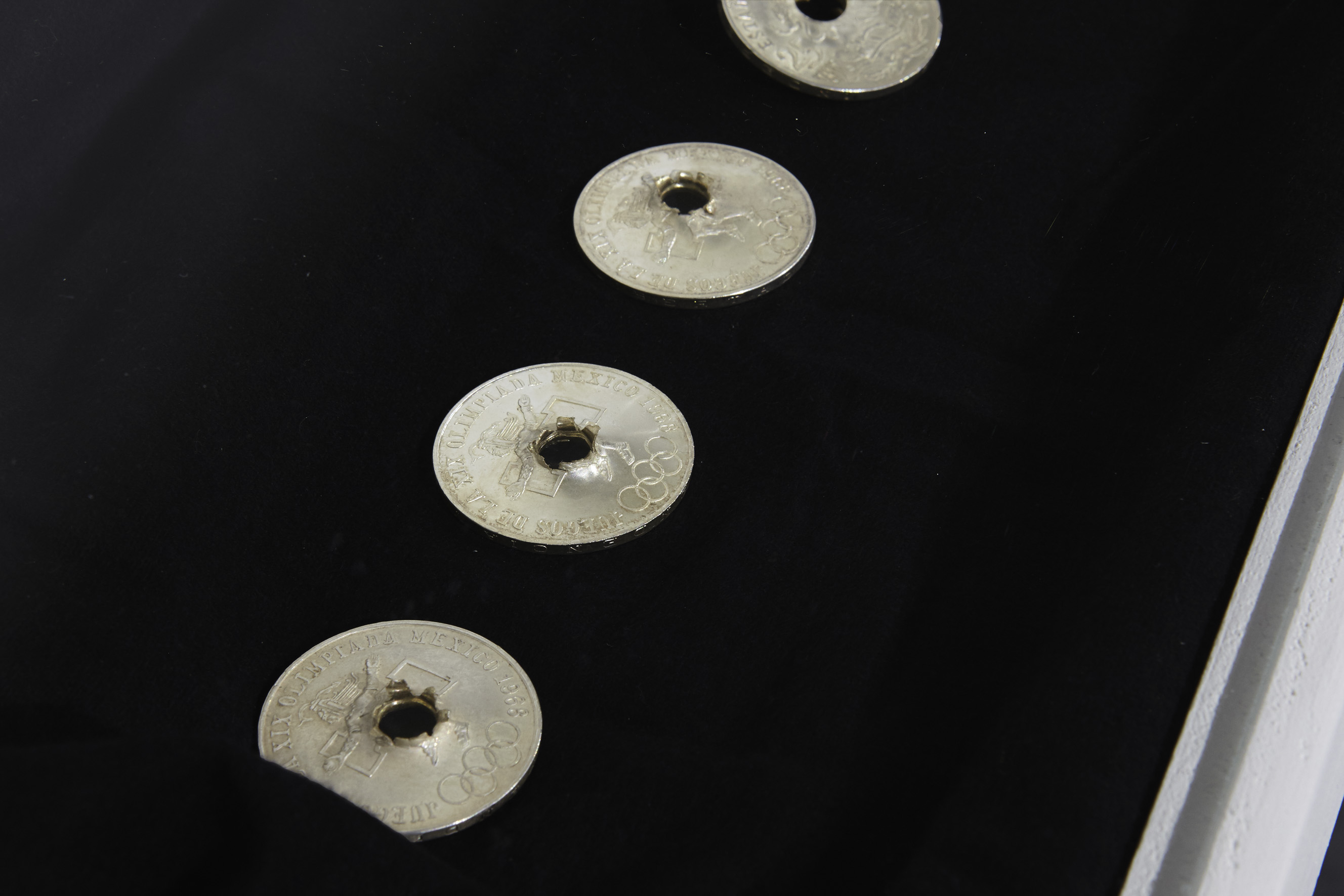 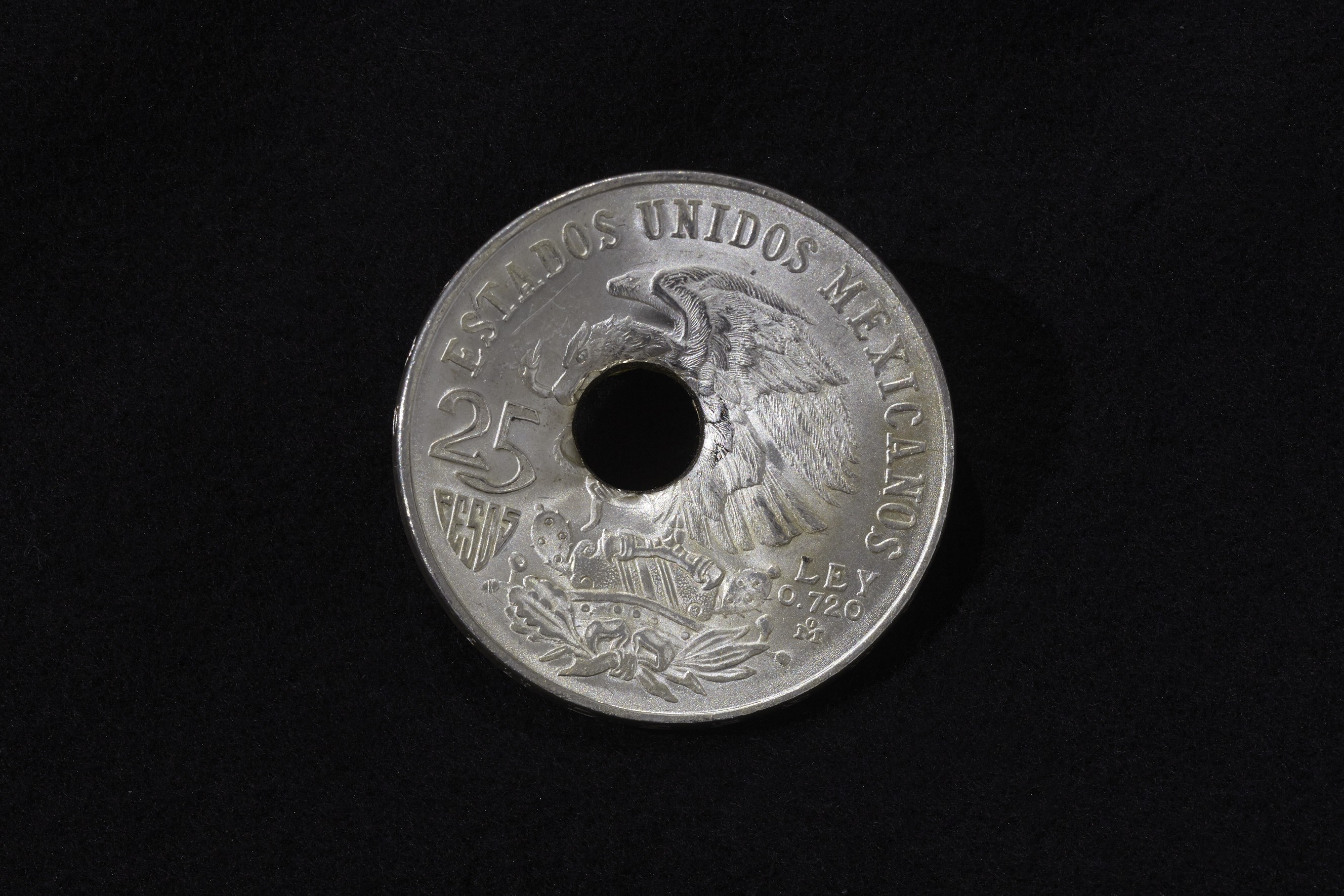 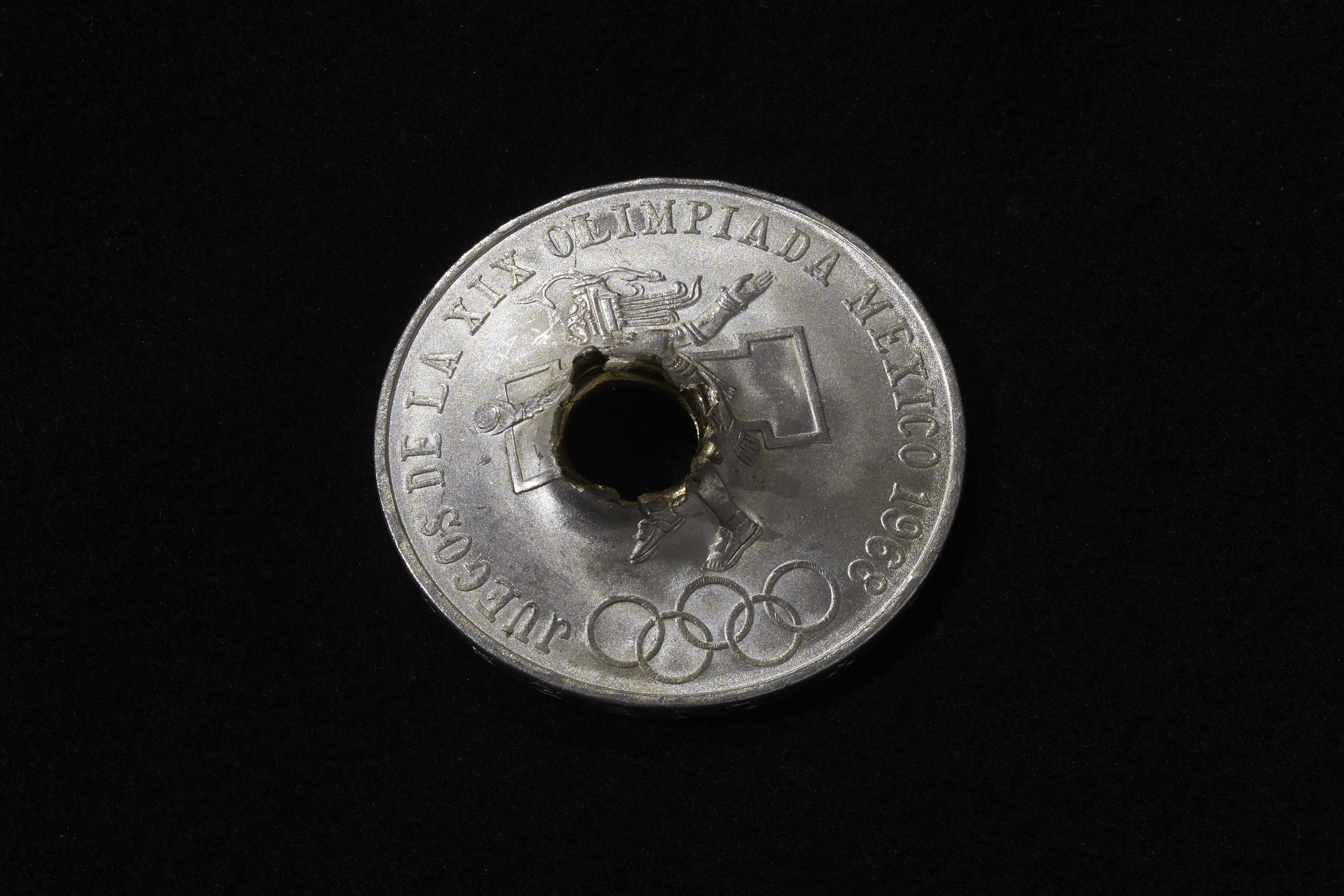 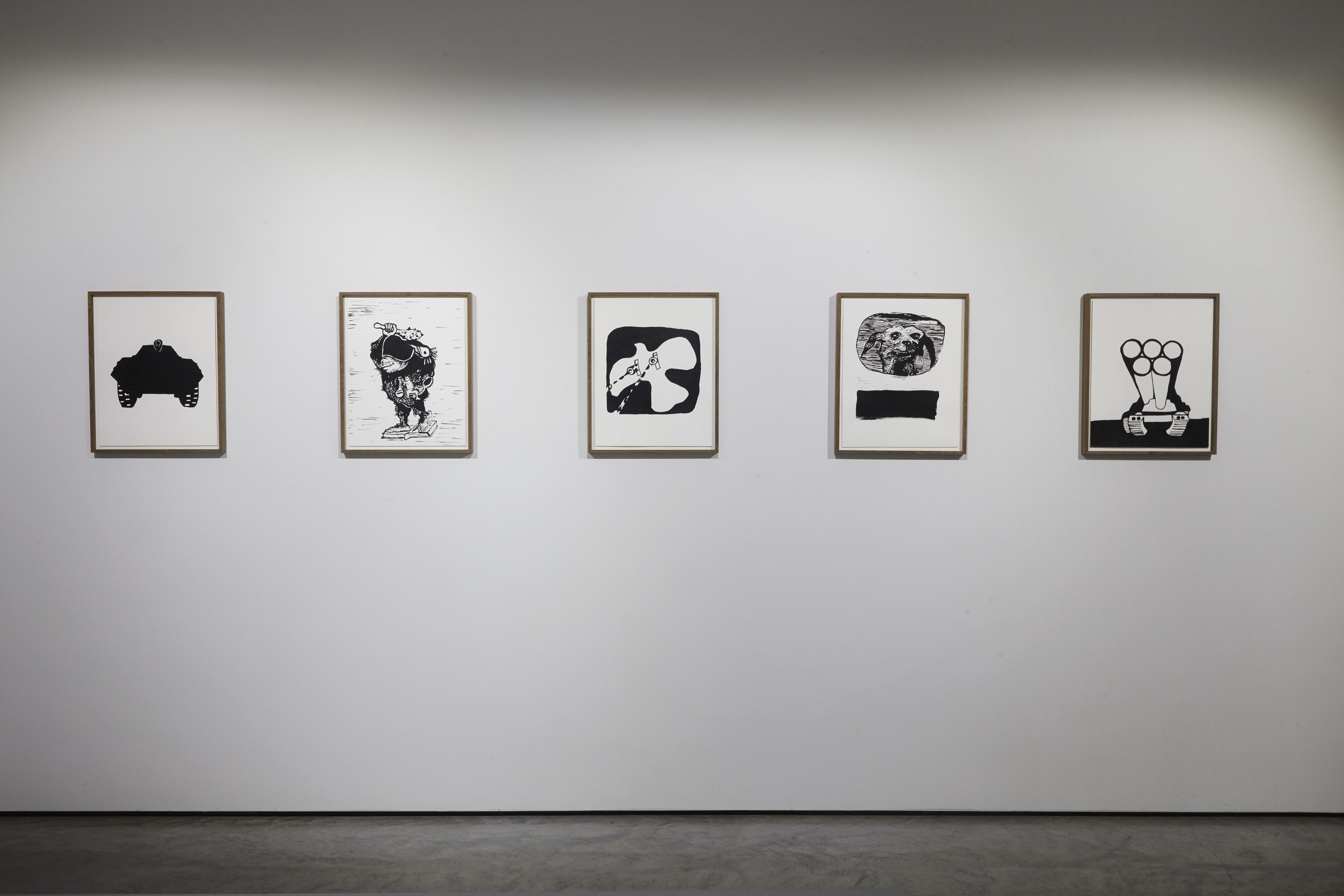 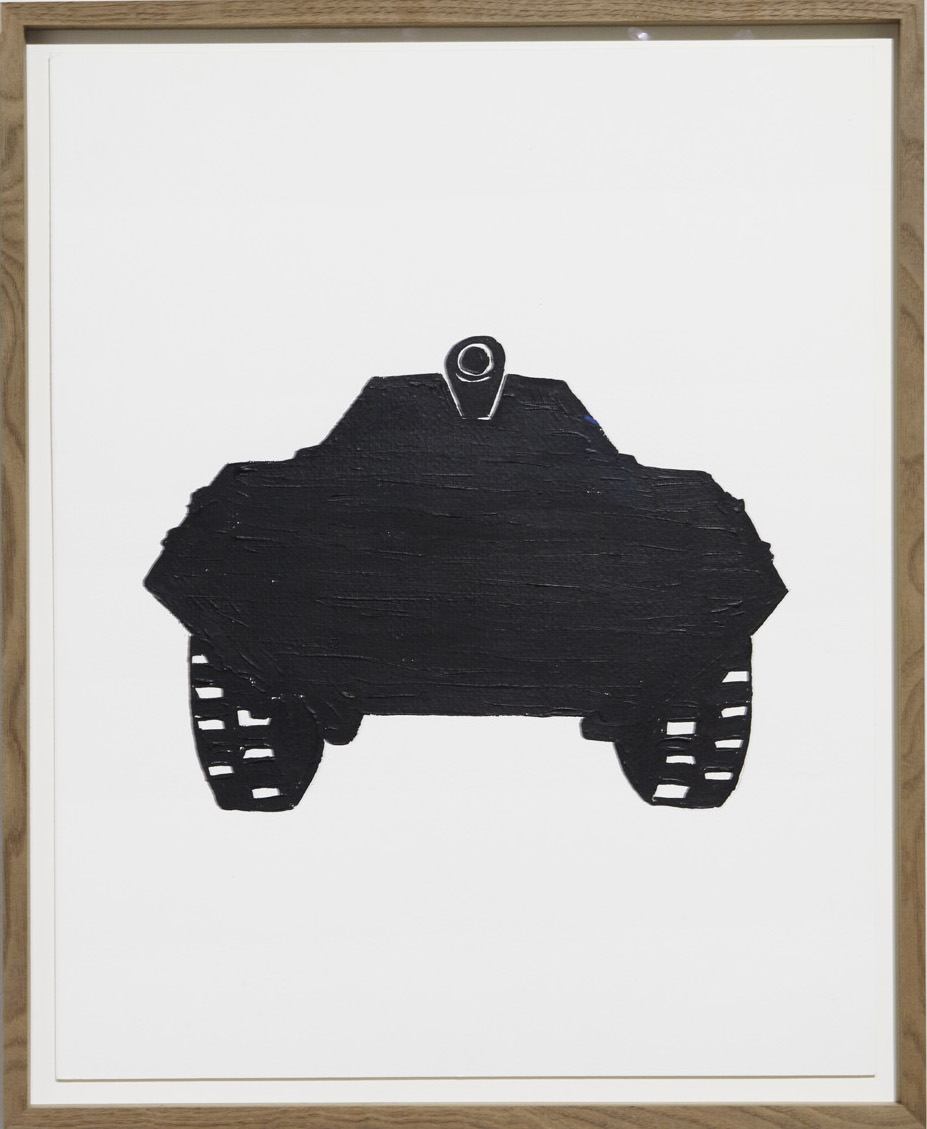 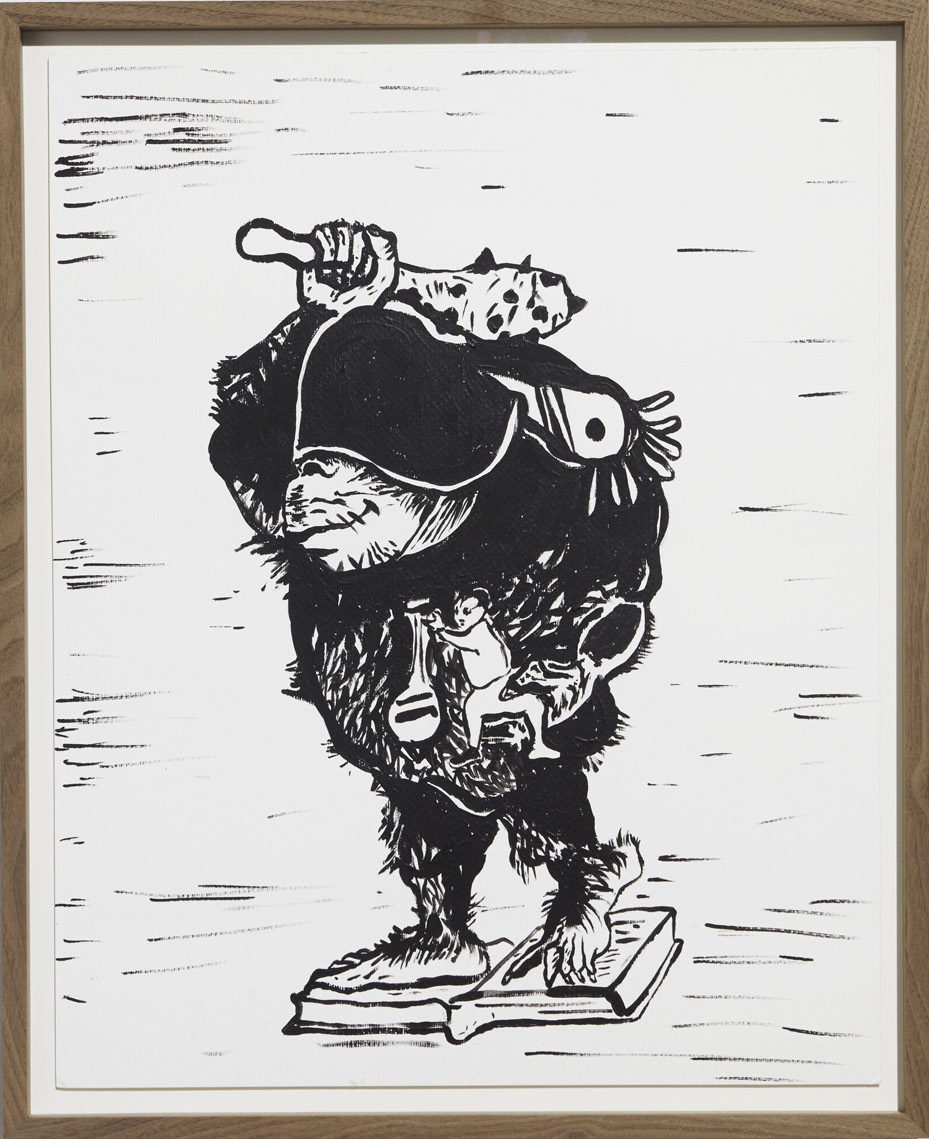 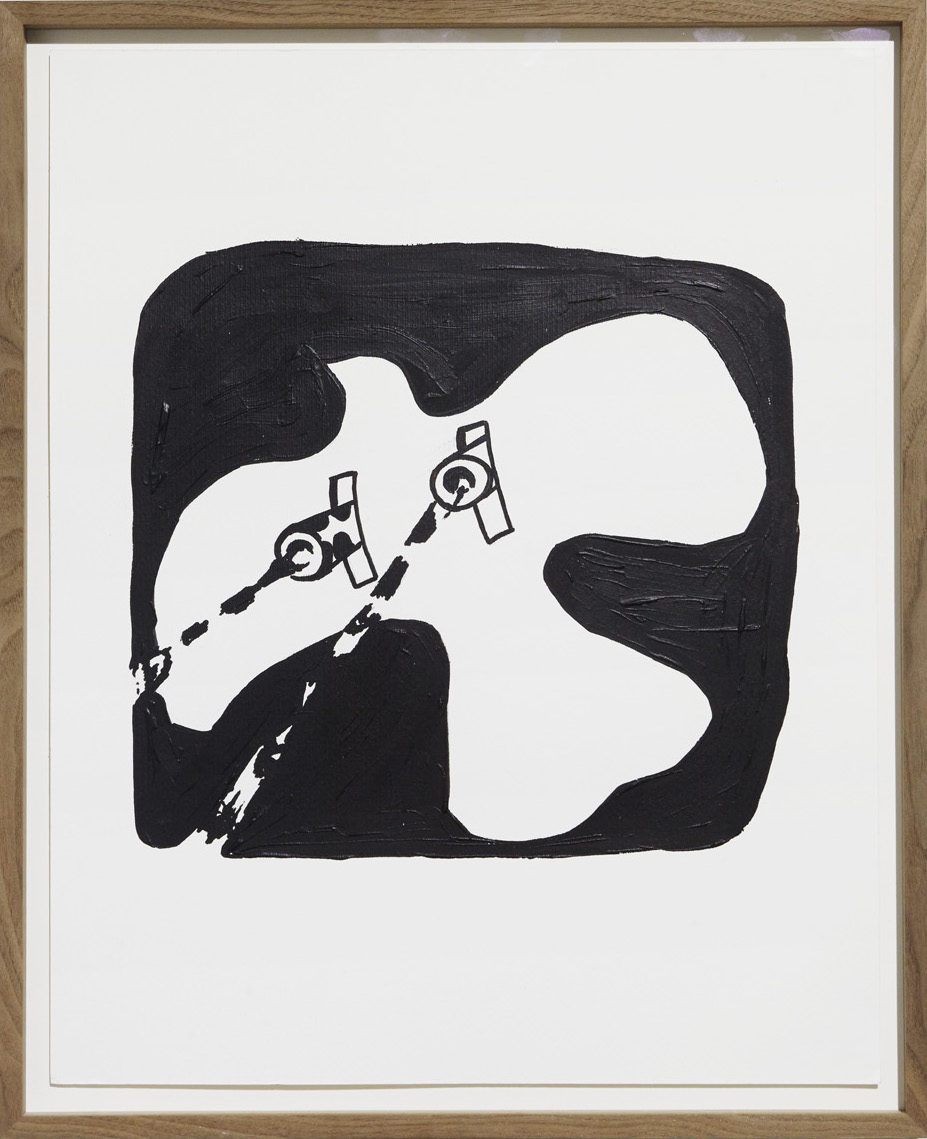 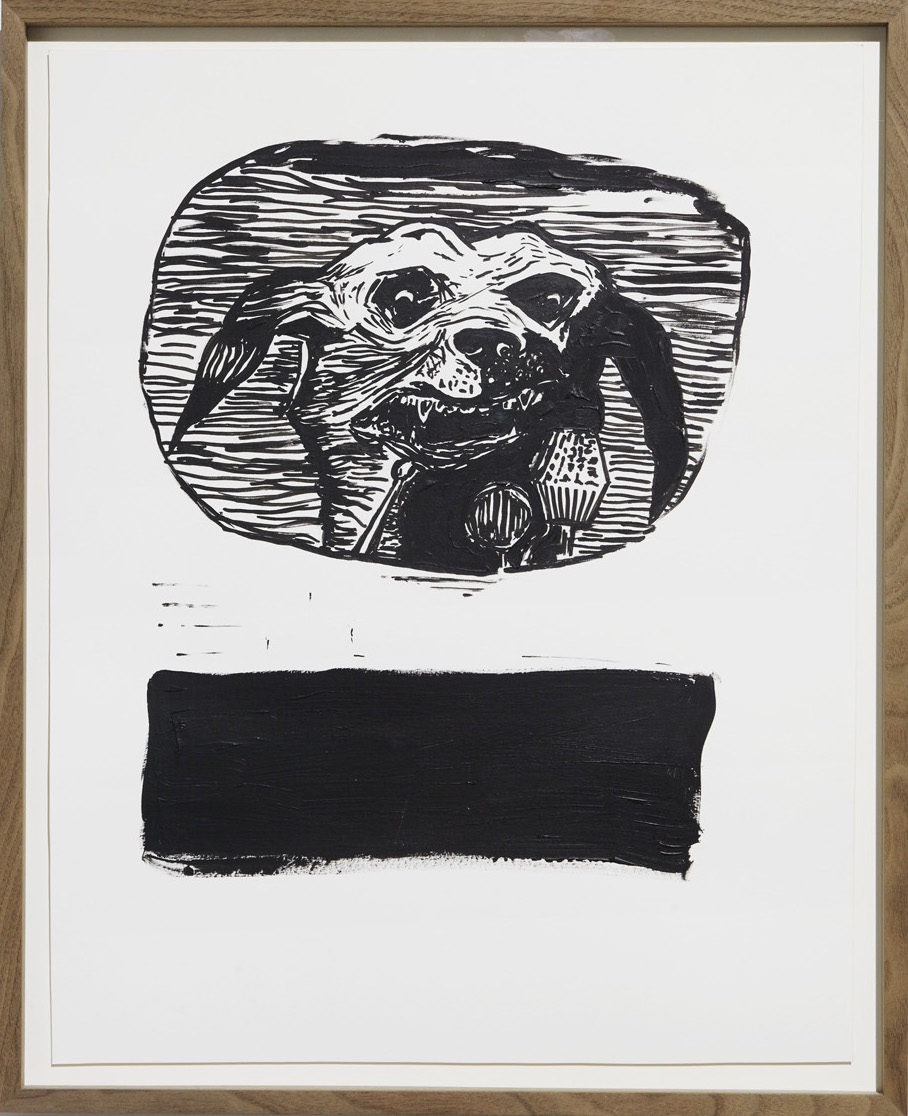 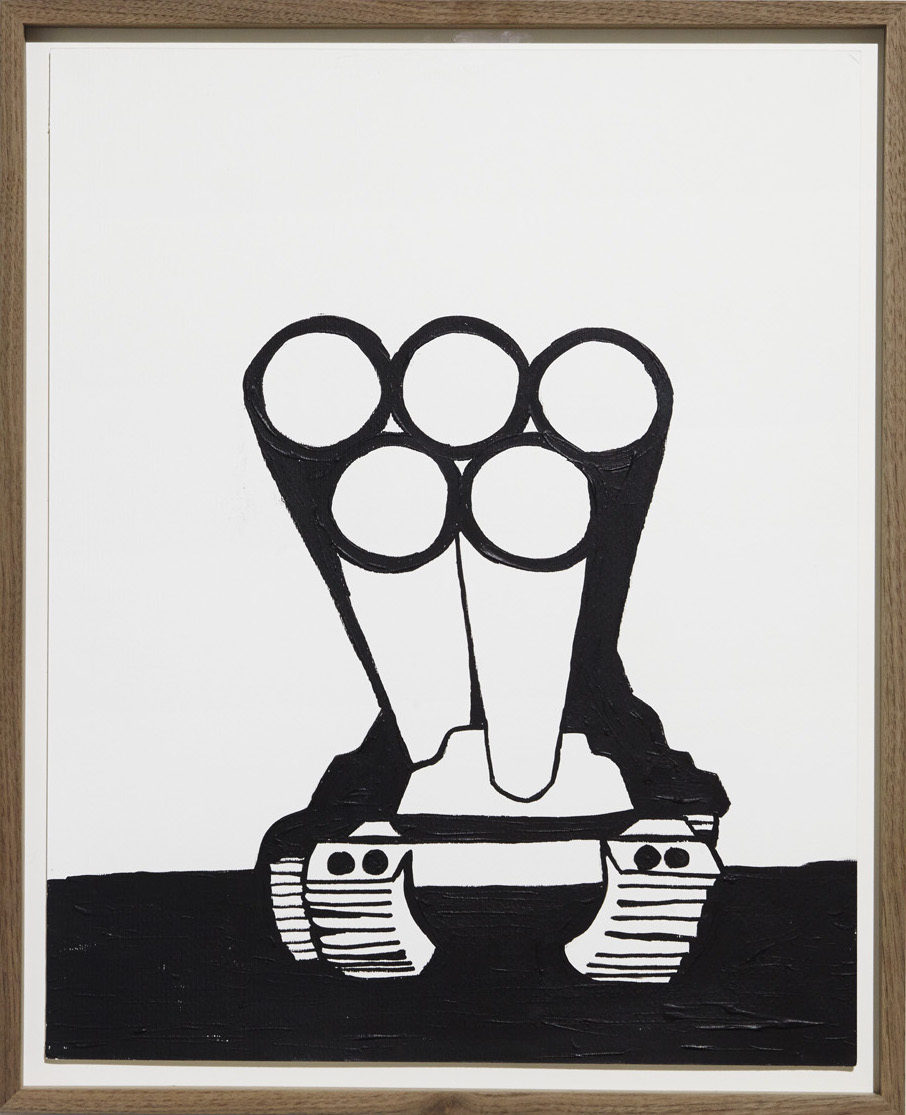 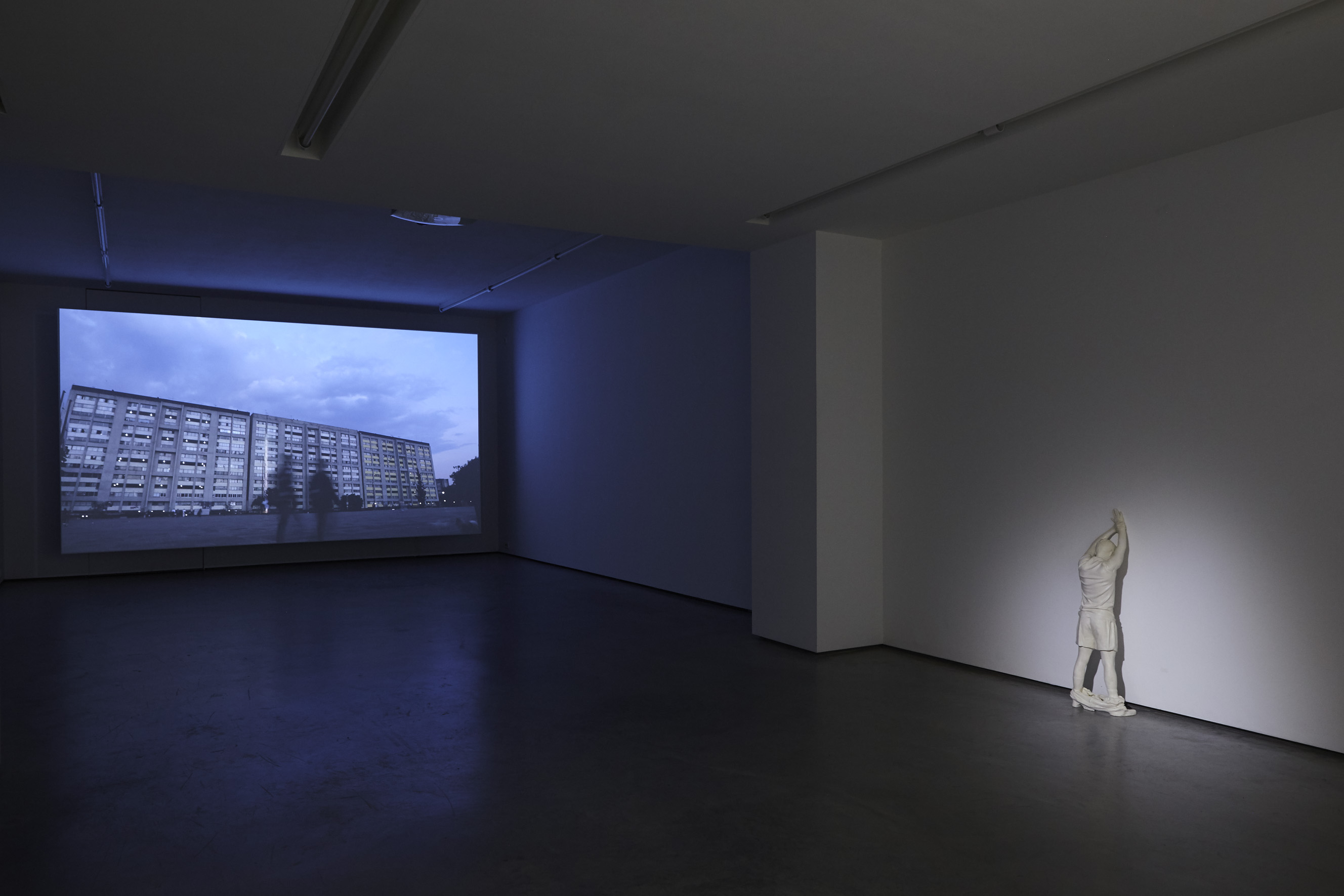 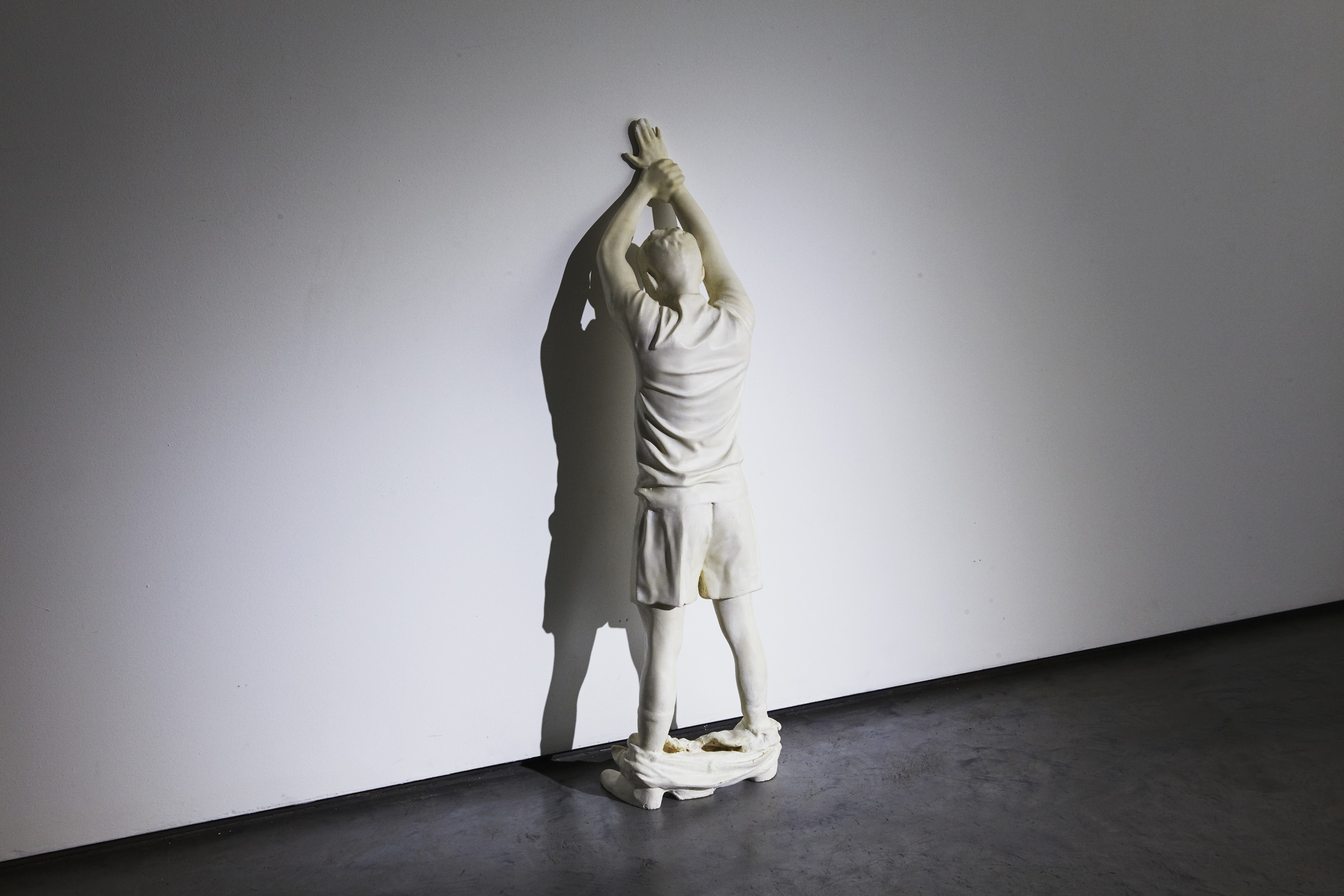 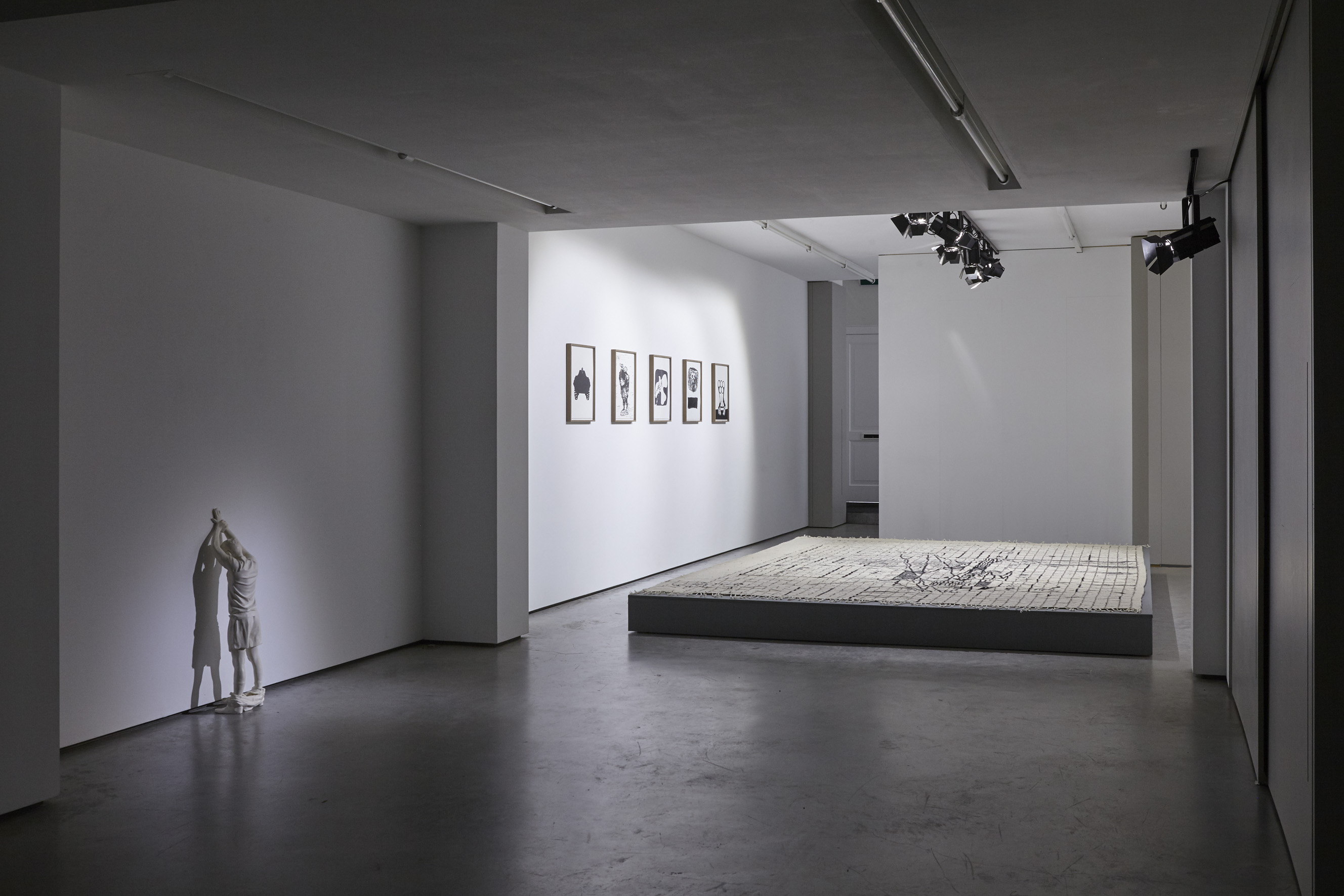 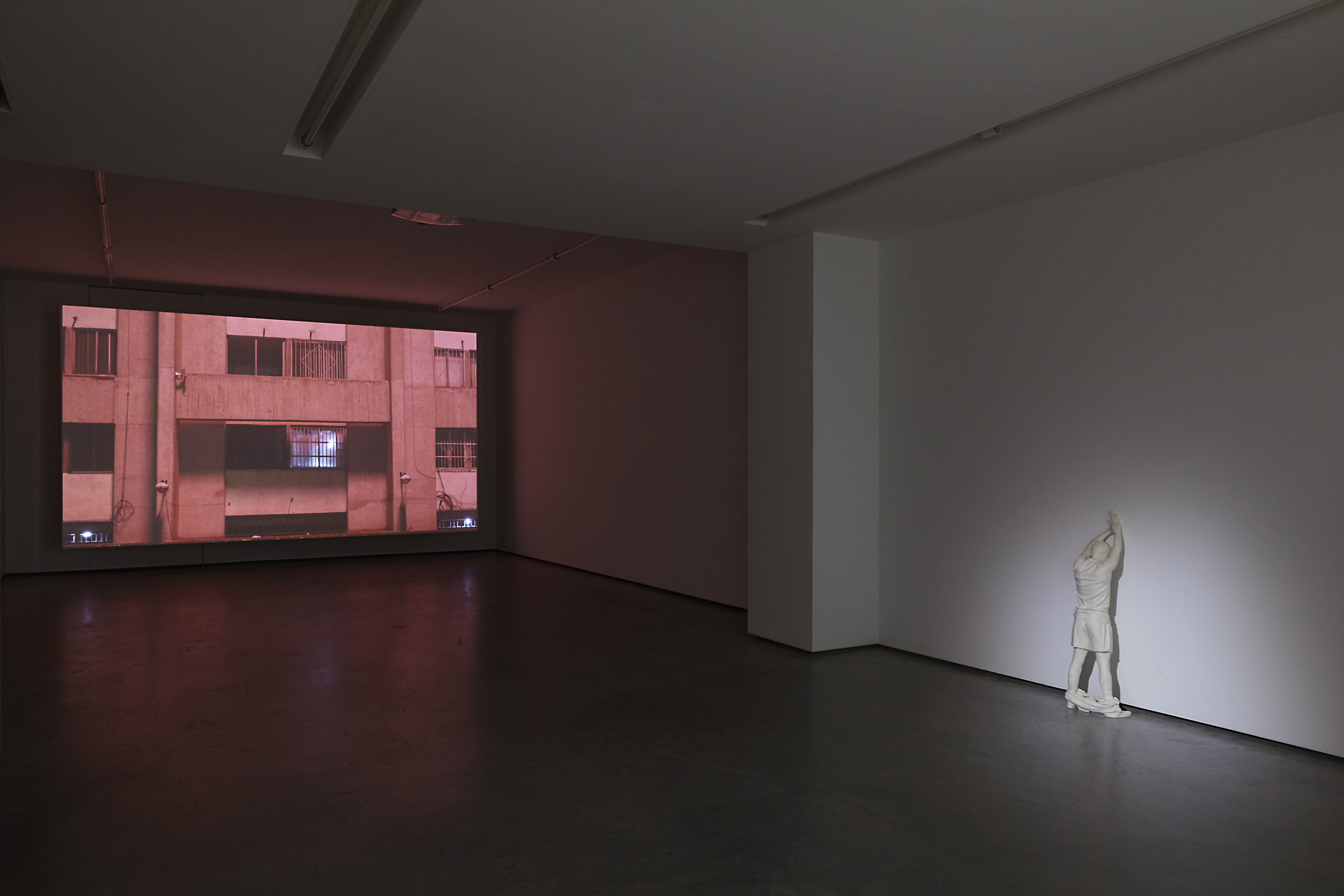 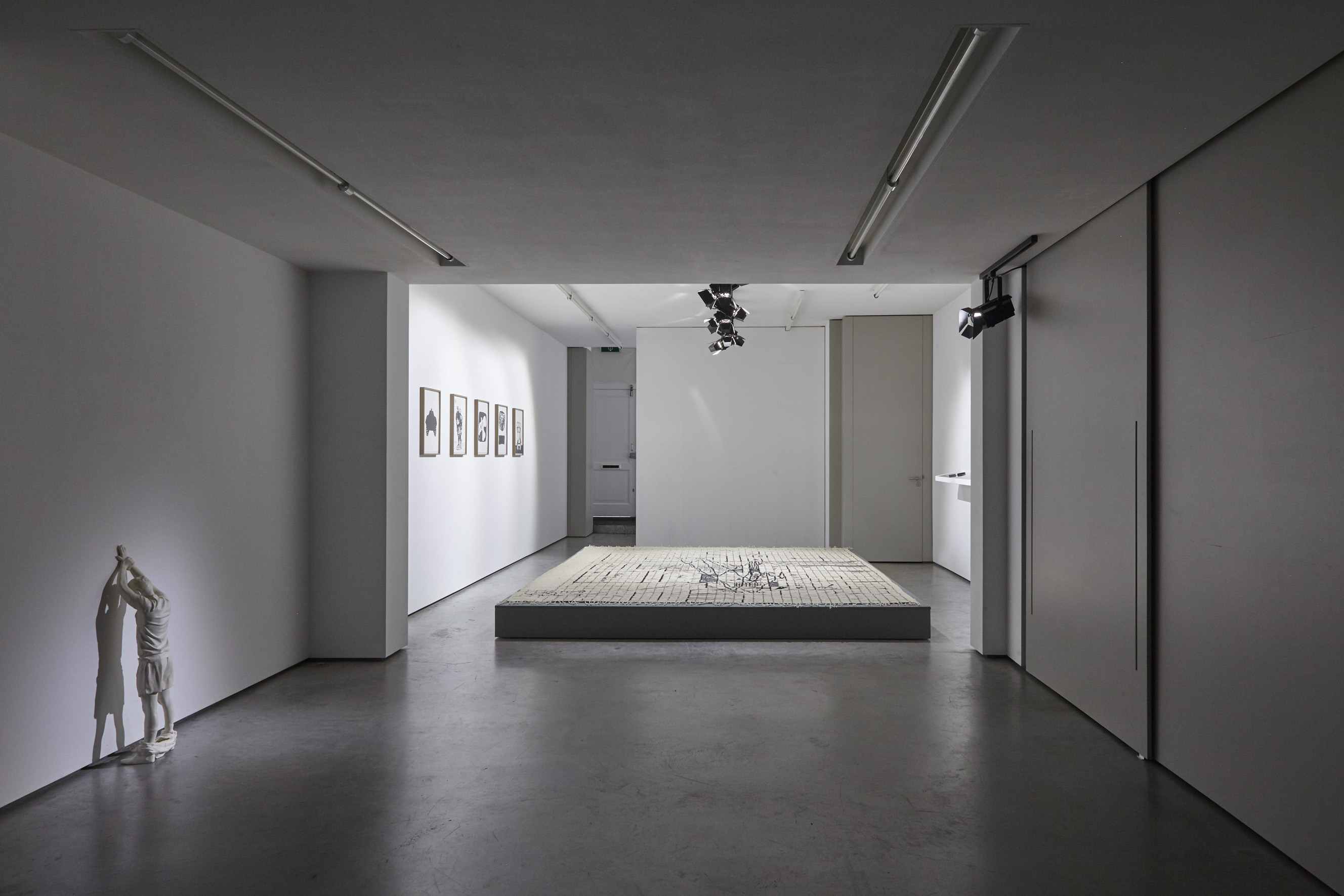 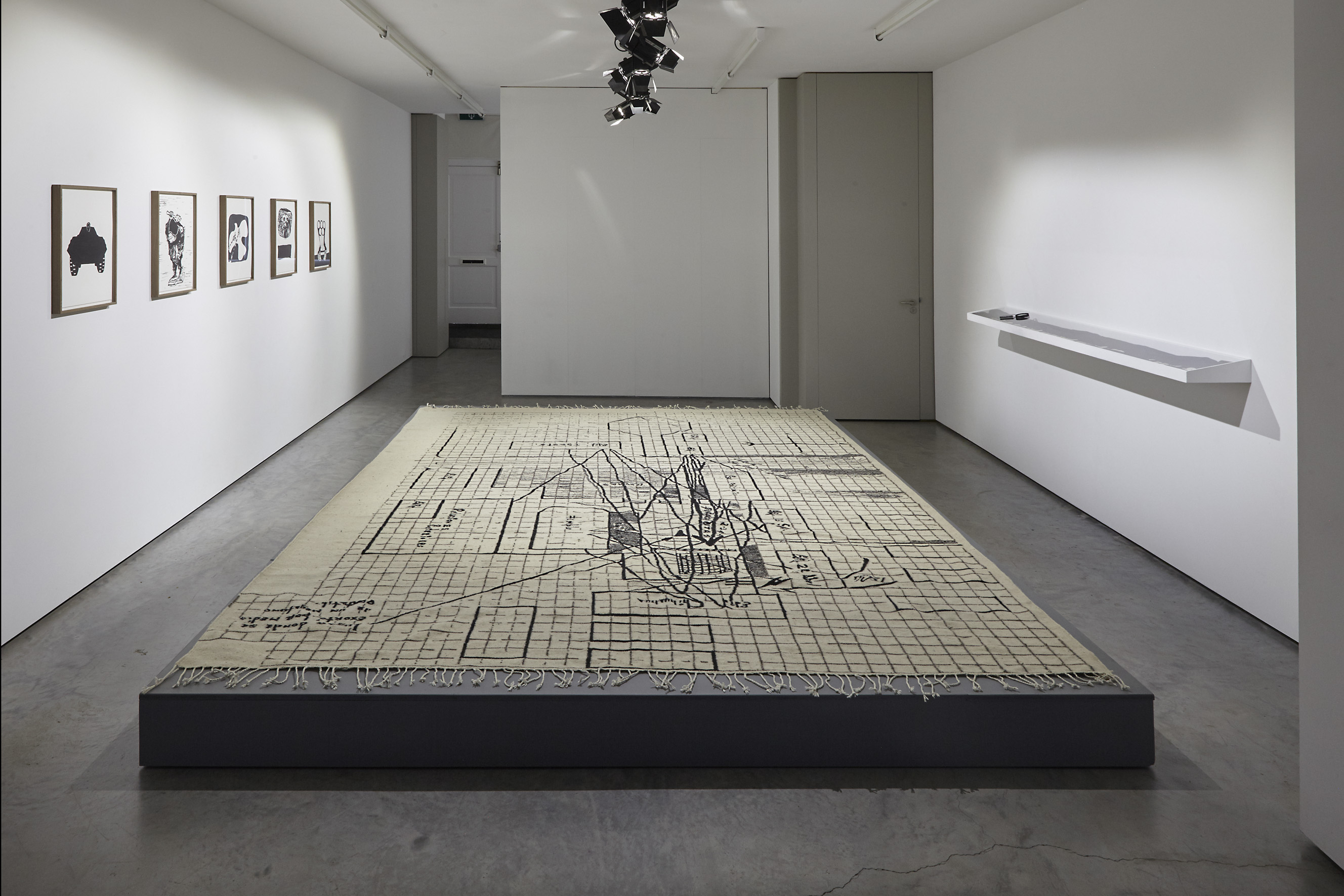 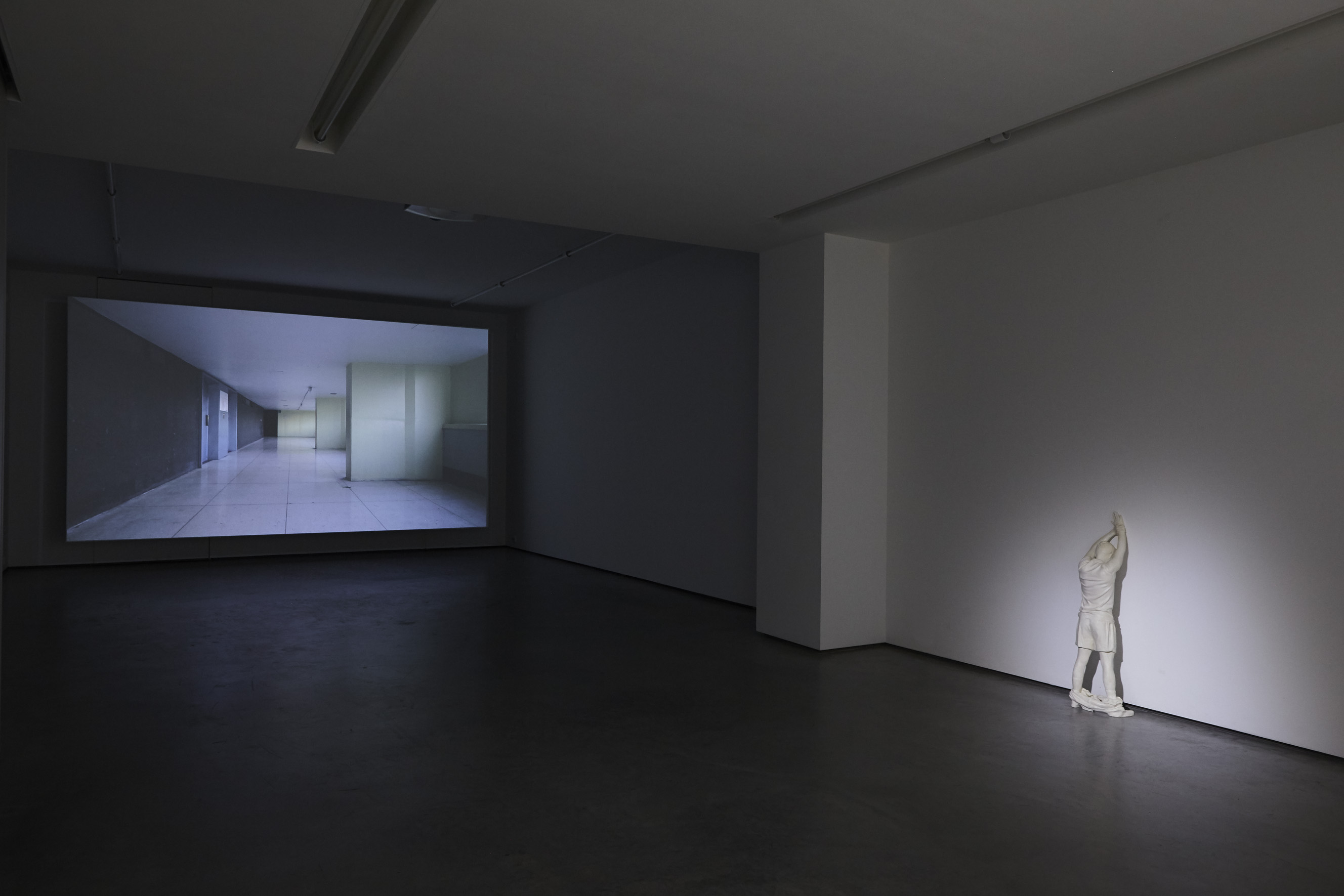 What does the cliffhanger do? For a brief moment, it extricates facts from the course of events. In it times comes to a halt, but it is also full of energy, ready to risk a leap into the future. A translation of the German word Stillstellung would very likely result in the English ‘cessation’, but the philosopher Walter Benjamin, whose ideas about the concept ‘history’ involve this term, was sooner using the word to describe the dramatic ending to an action film, in which the audience is kept in suspense at the very climax and made to wonder whether the bombshell was actually dropped. The ending remains unknown.

The time is October 1968. On the Plaza de las Tres Culturas in the Tlatelolco district of Mexico City, the moment for revolutionary action has come. Students protesting on the plaza, against the authoritarian single-party state, want to make use of attention being given to their city in connection with the upcoming ’68 Summer Olympics. Then, on 2 October, a drama unfolds: police and other armed militias – among them a mysterious group of snipers – murder more than 300 students and other innocent civilians.

For his exhibition ‘Tlatelolco – Stillstellung’ the artist Fernando Sánchez Castillo (Madrid,1970) studied a range of sources – documents, photographs, videos, archival material – that related to the massacre of 1968. Past and present are always inextricably bound in the work of Sánchez Castillo. The present gives shape to the past, just as the past sows the seeds of the future. The work of the Spanish artist is moreover an attempt to rewrite history, at least to make us aware of its complexity and vestiges, and to show that history is a story which is continually being reconstructed from the vantage point of power.

‘Tlatelolco – Stillstellung’ comprises works in diverse media ranging from video work, objects and sculptures to drawings, as well as a floor tapestry based on a sketch of the authorities’ secret strategy for stamping out the opposition. This drawing, found among the papers of a deceased general, proved that snipers were deployed – without the knowledge of the police and the army – and instructed to aim their weapons not only at demonstrators but also at policemen and soldiers. This is how the true face of those in power was disguised. In ‘Stillstellung’ Sánchez Castillo transformed the drawing that revealed the conspiracy behind the massacre into a floor tapestry, an image surface which muffles sound and softens impact. This intervention by the artist wrenches a moment in time away from the constant flow of events where it would otherwise have remained entangled.