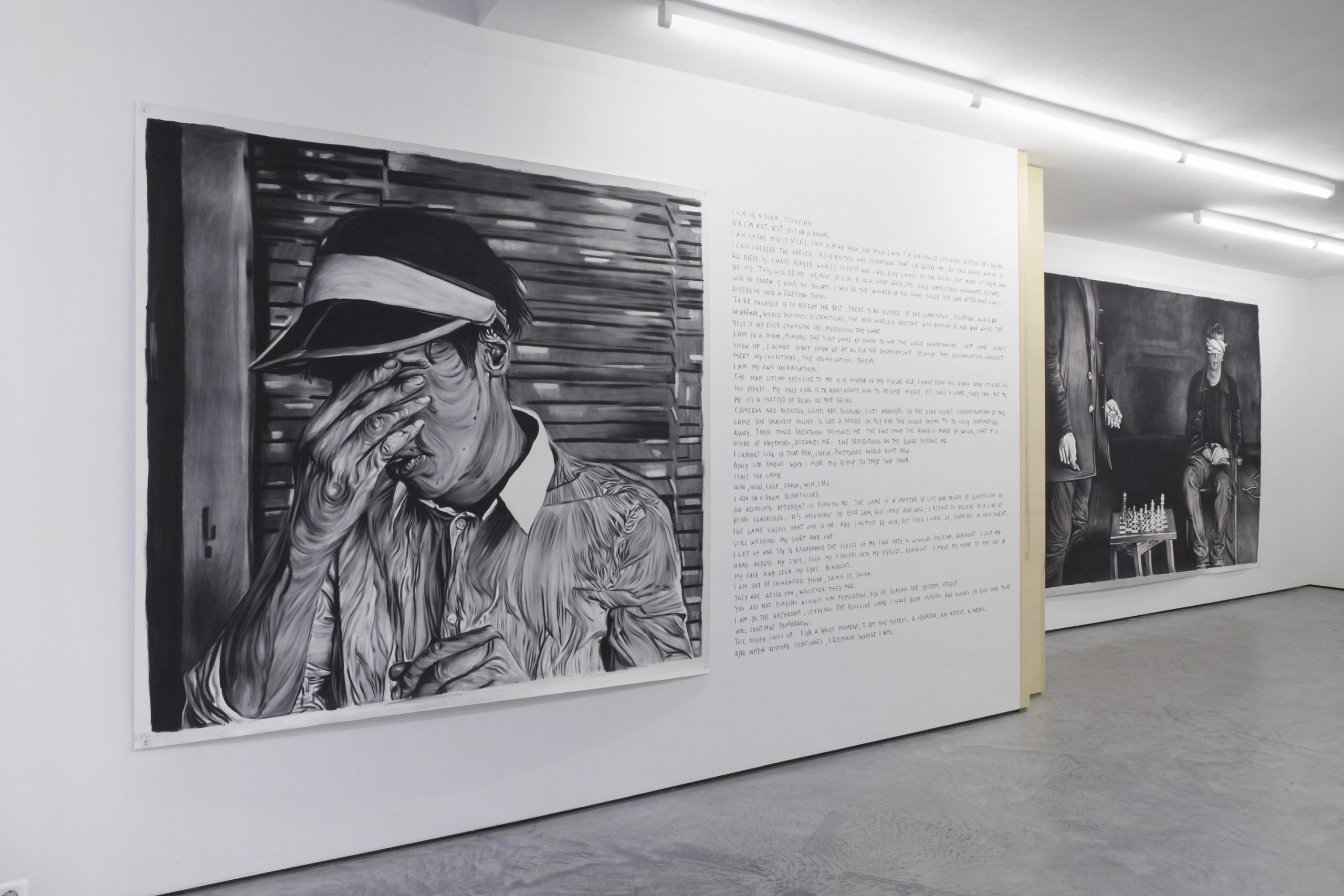 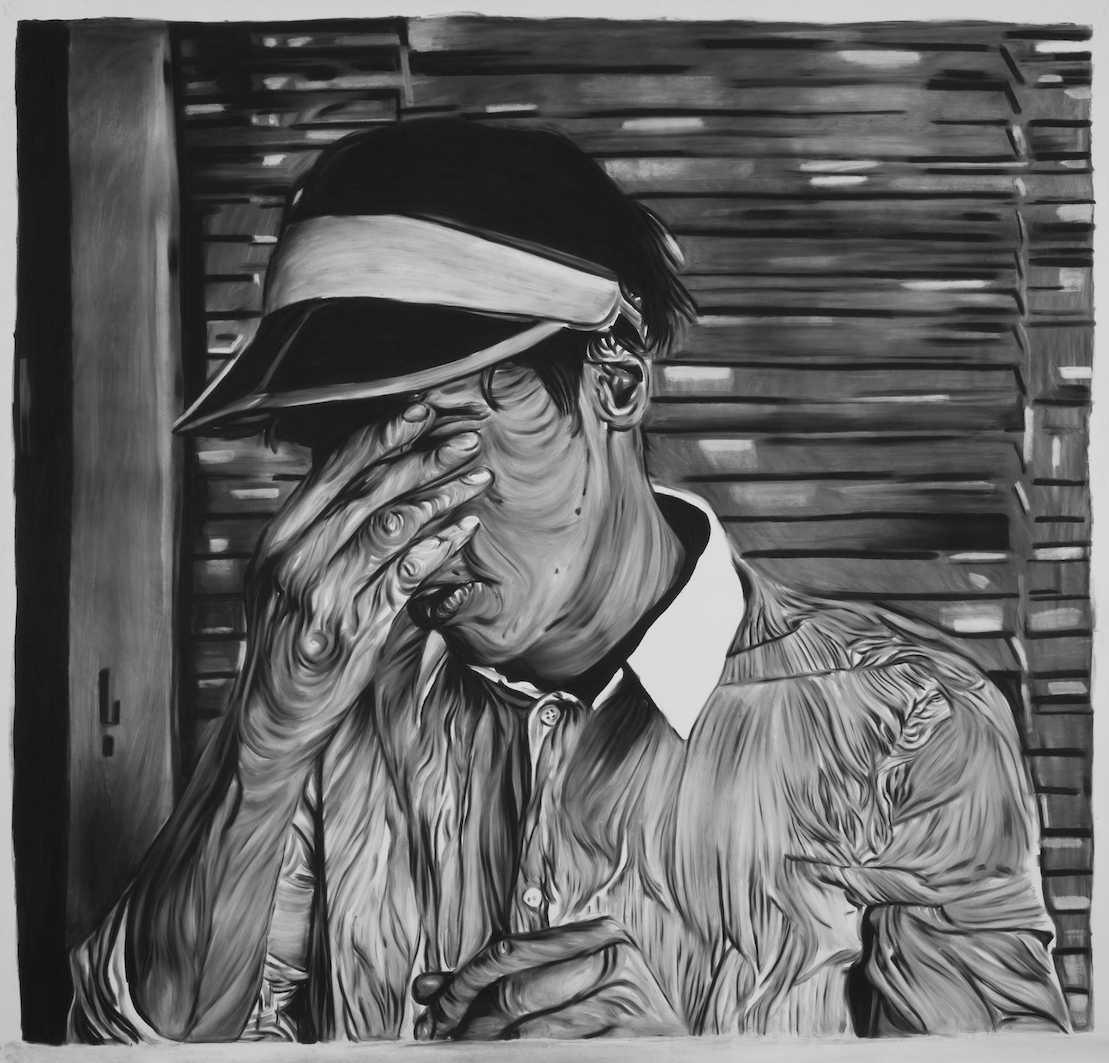 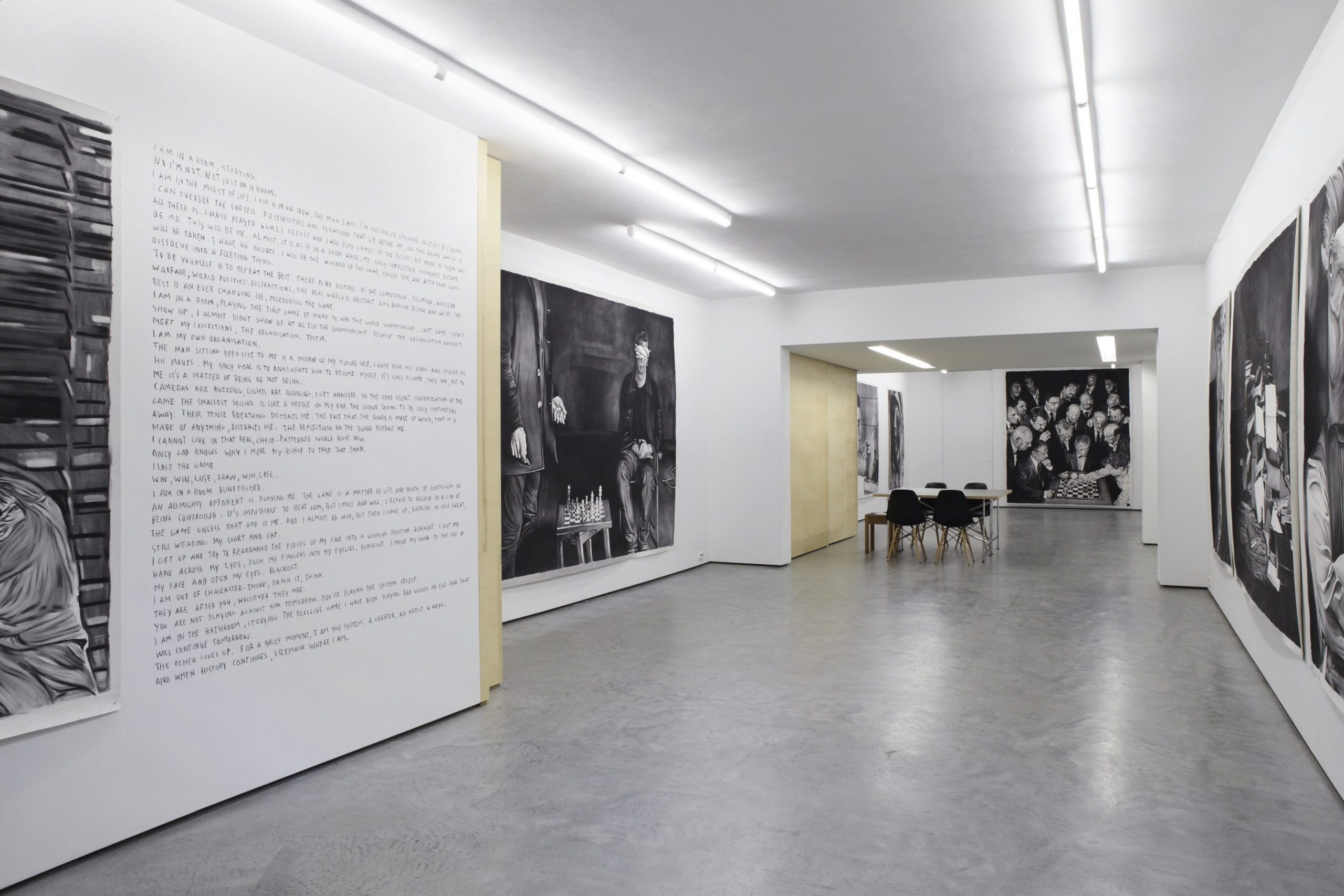 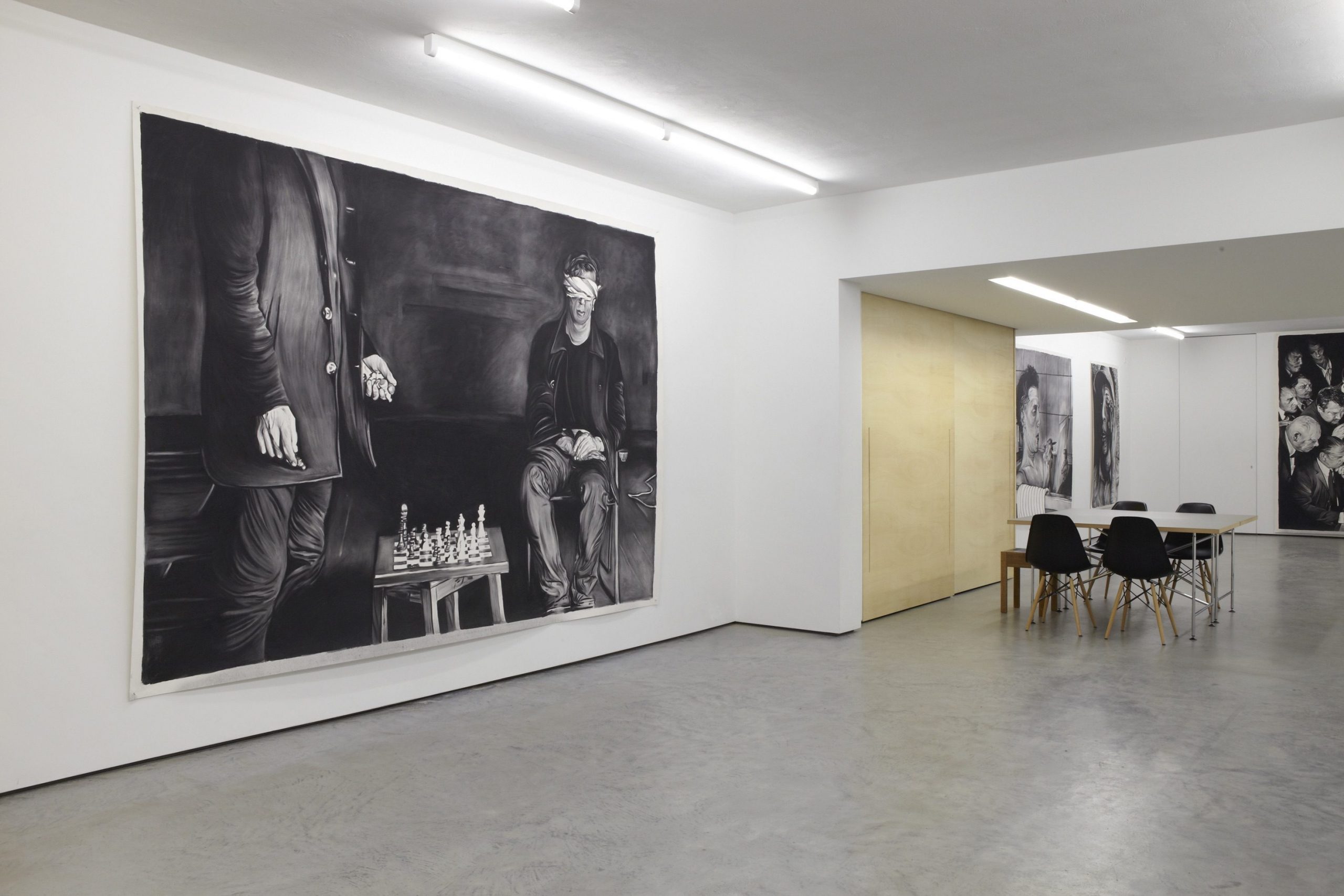 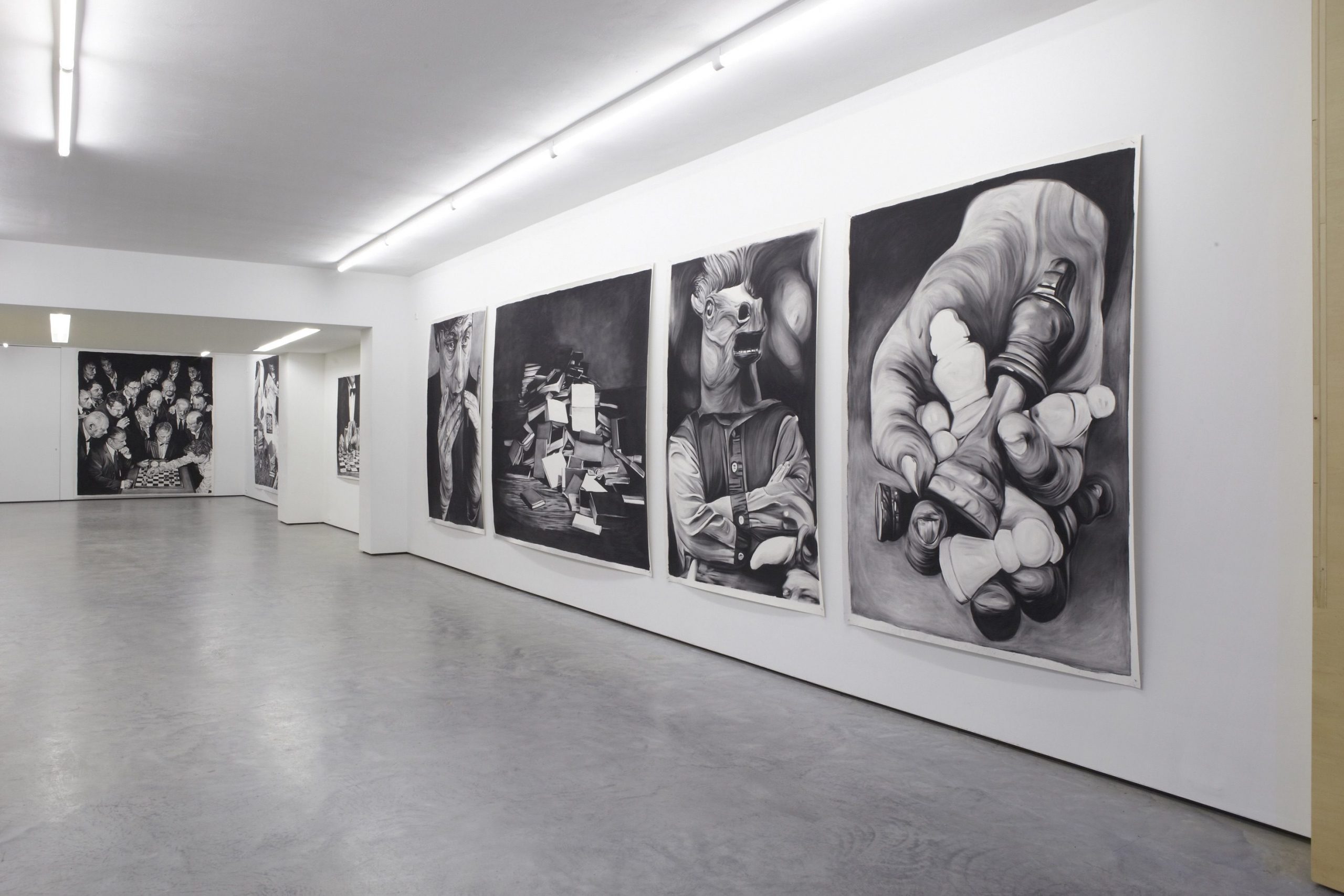 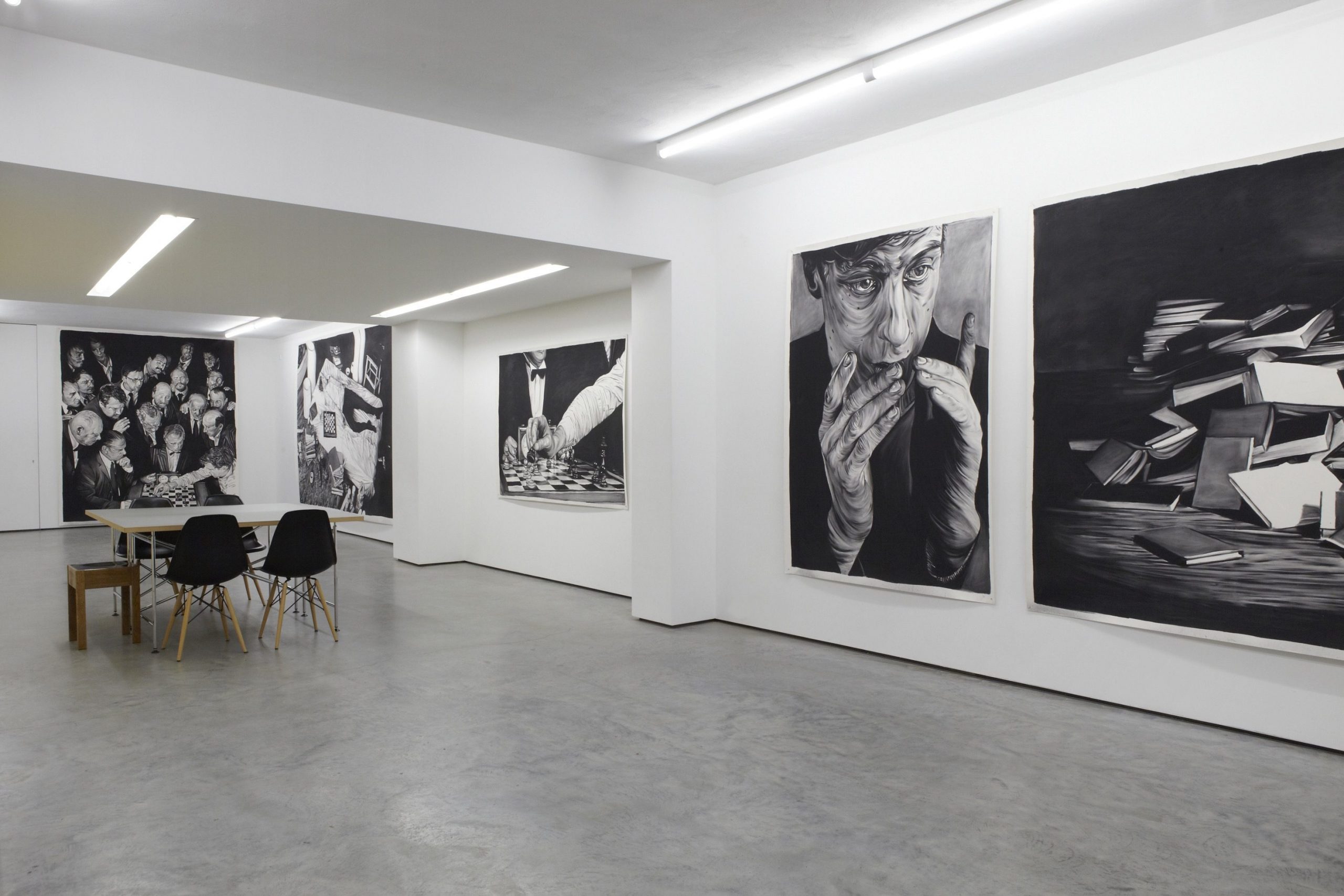 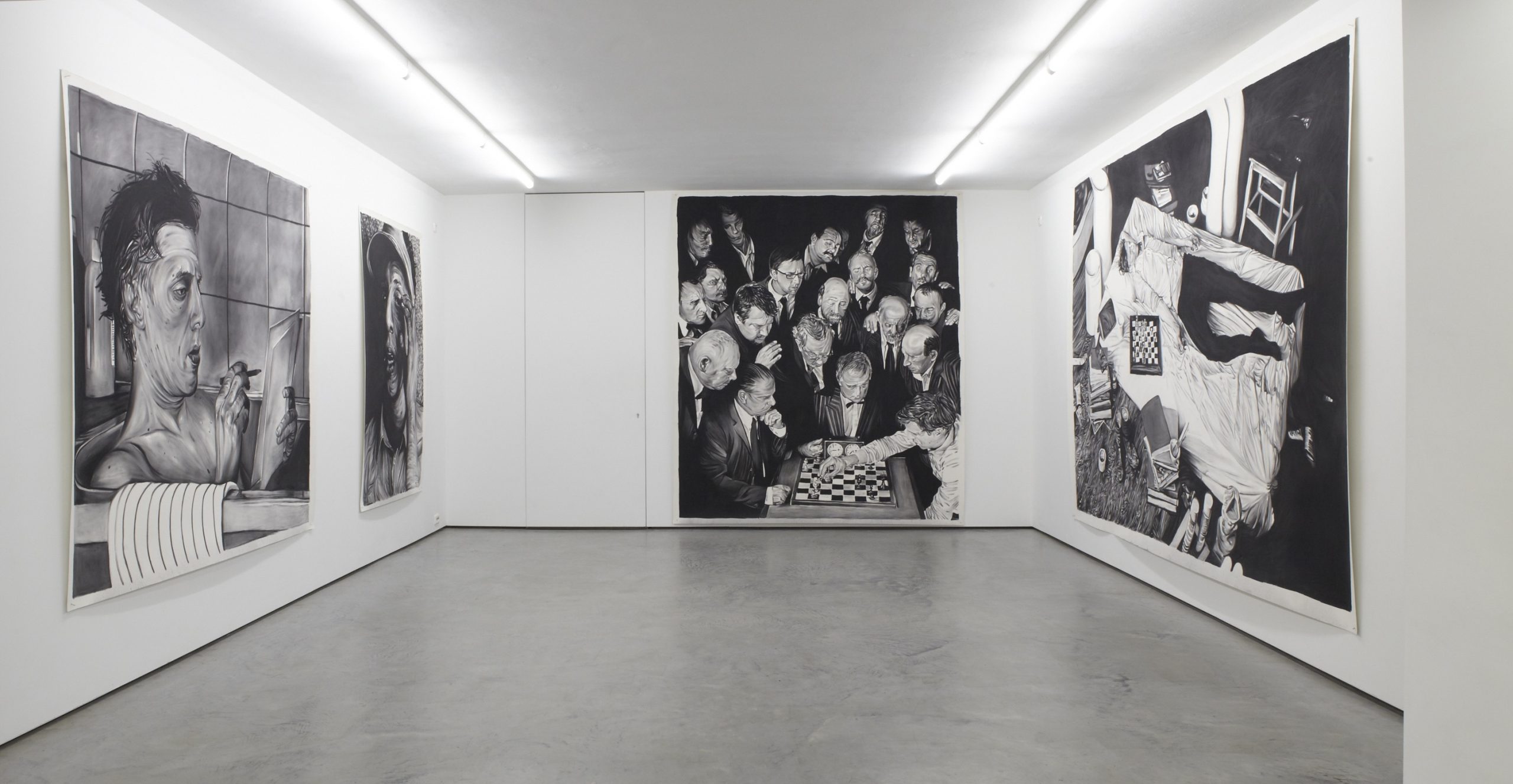 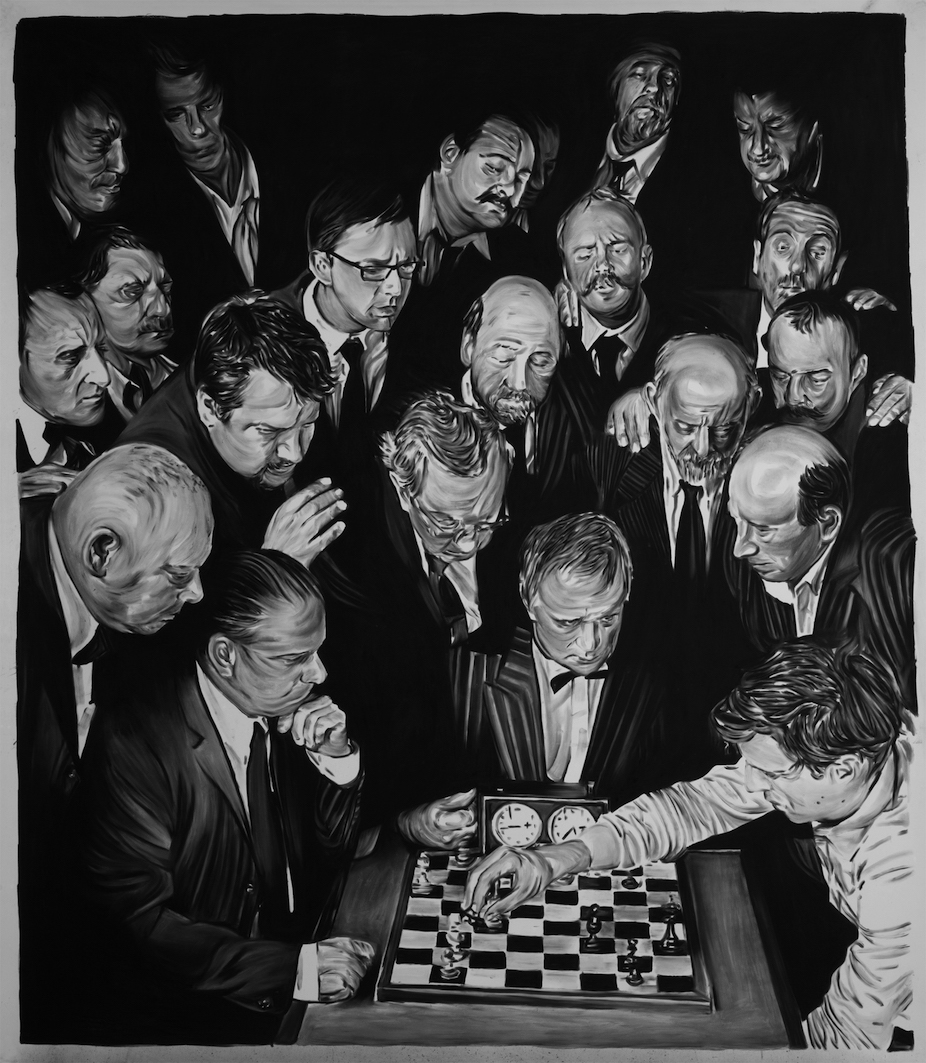 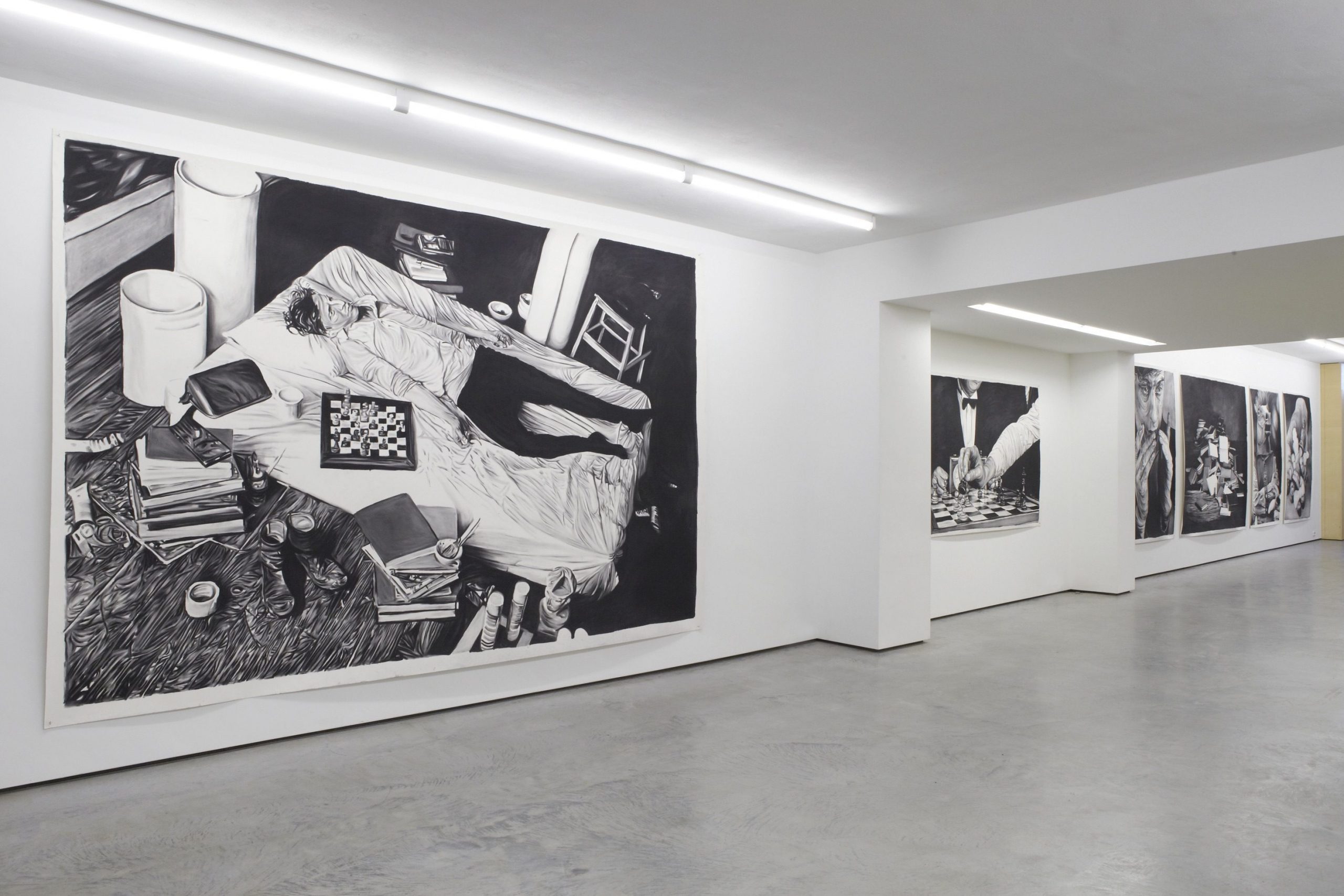 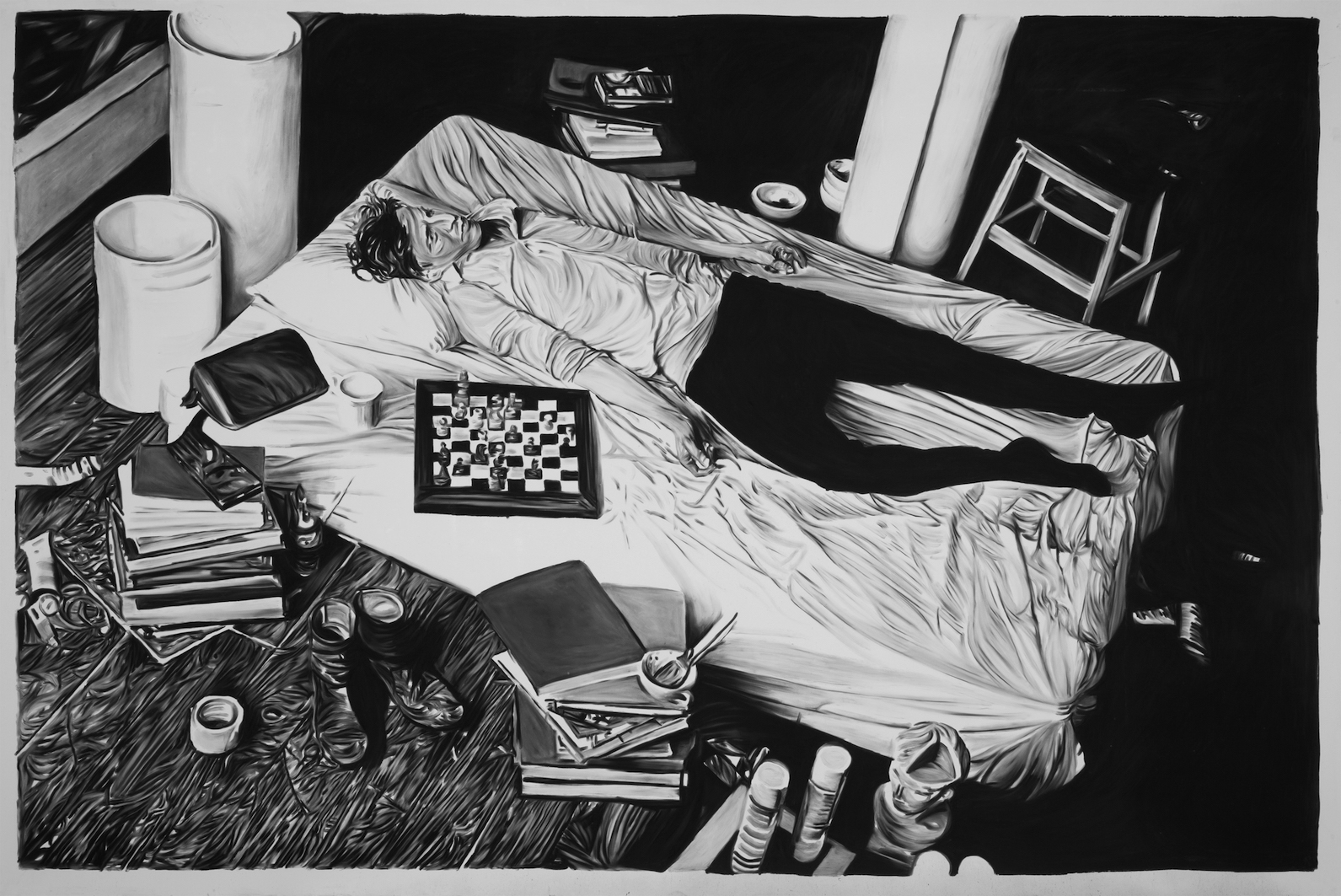 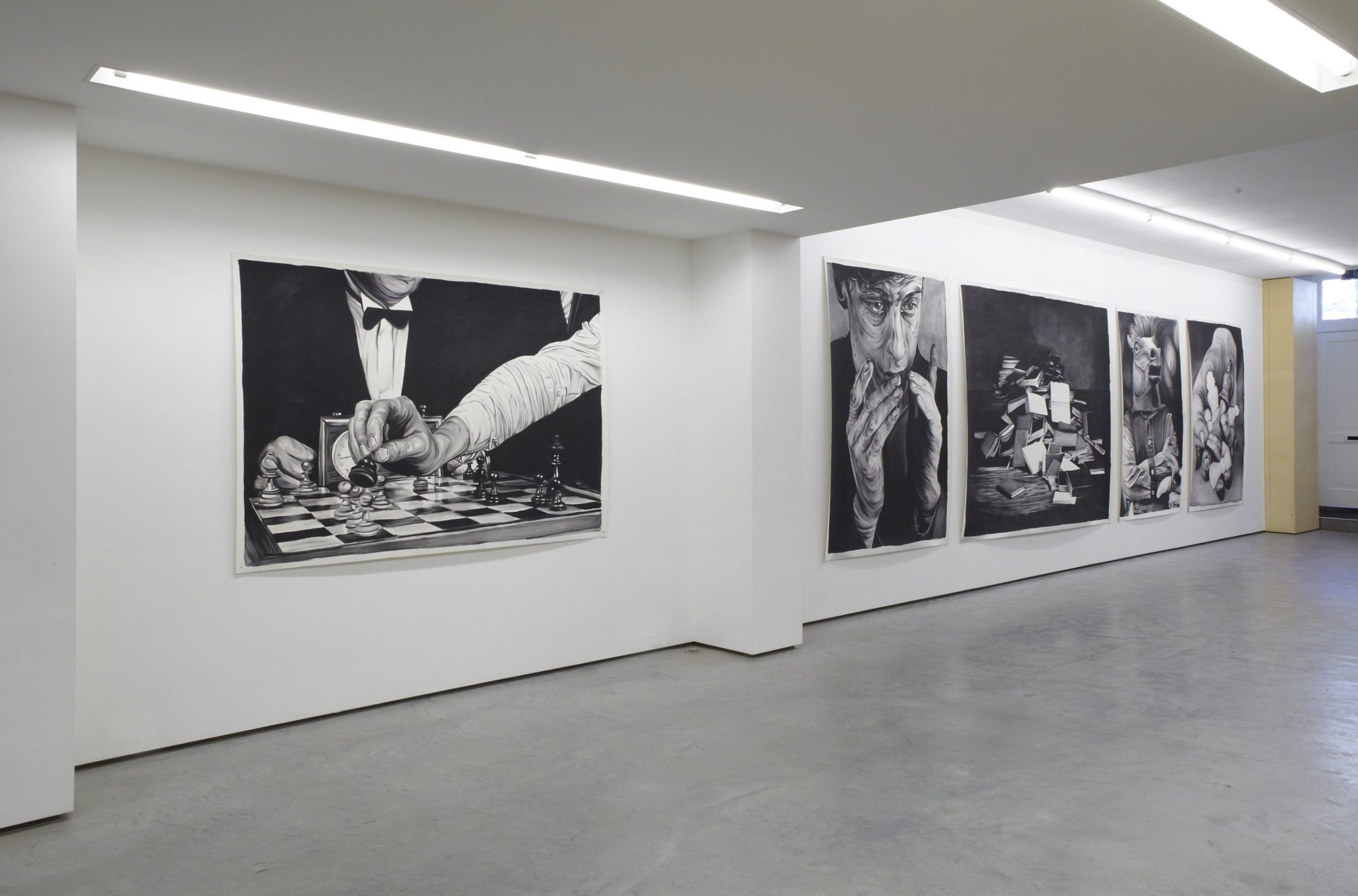 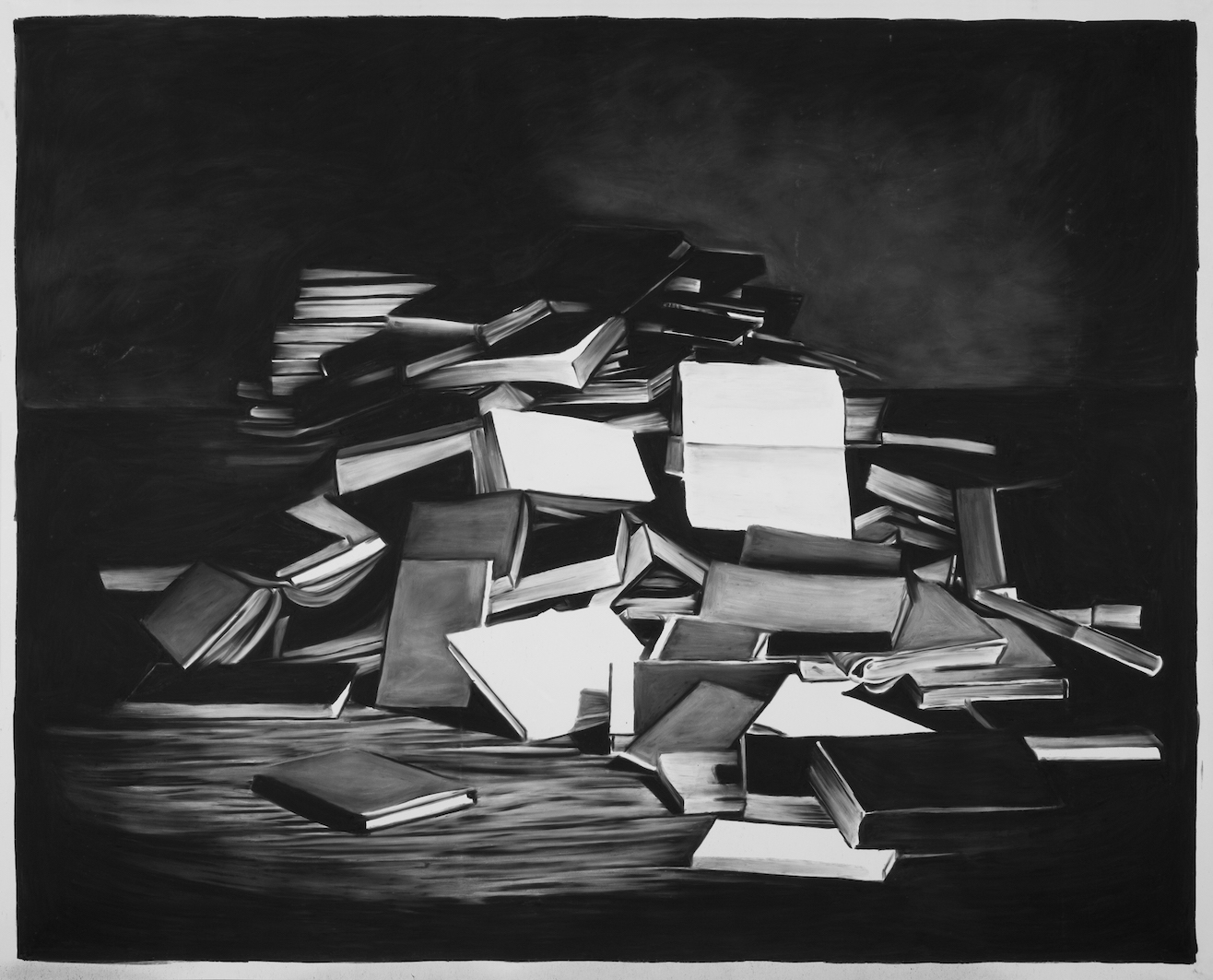 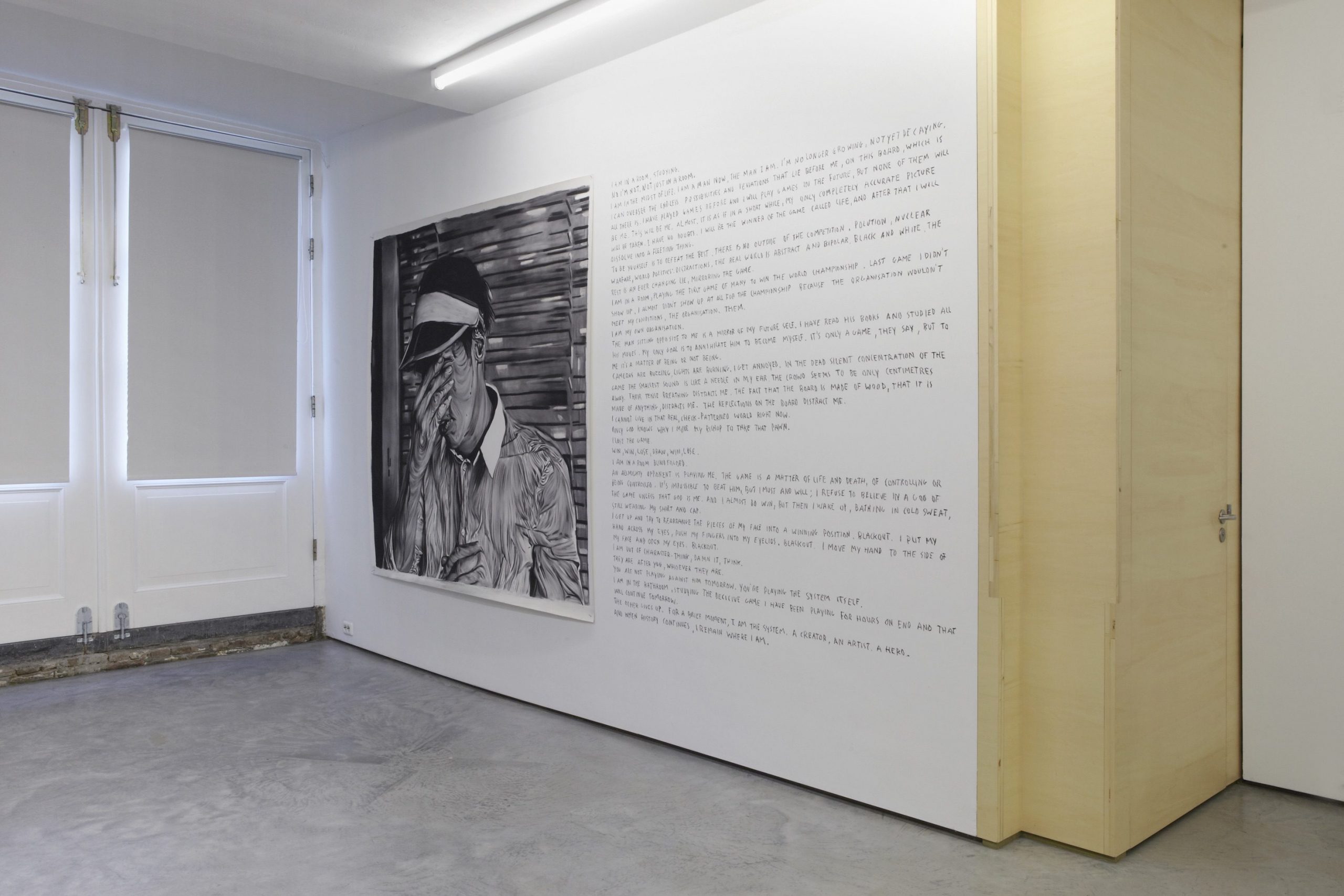 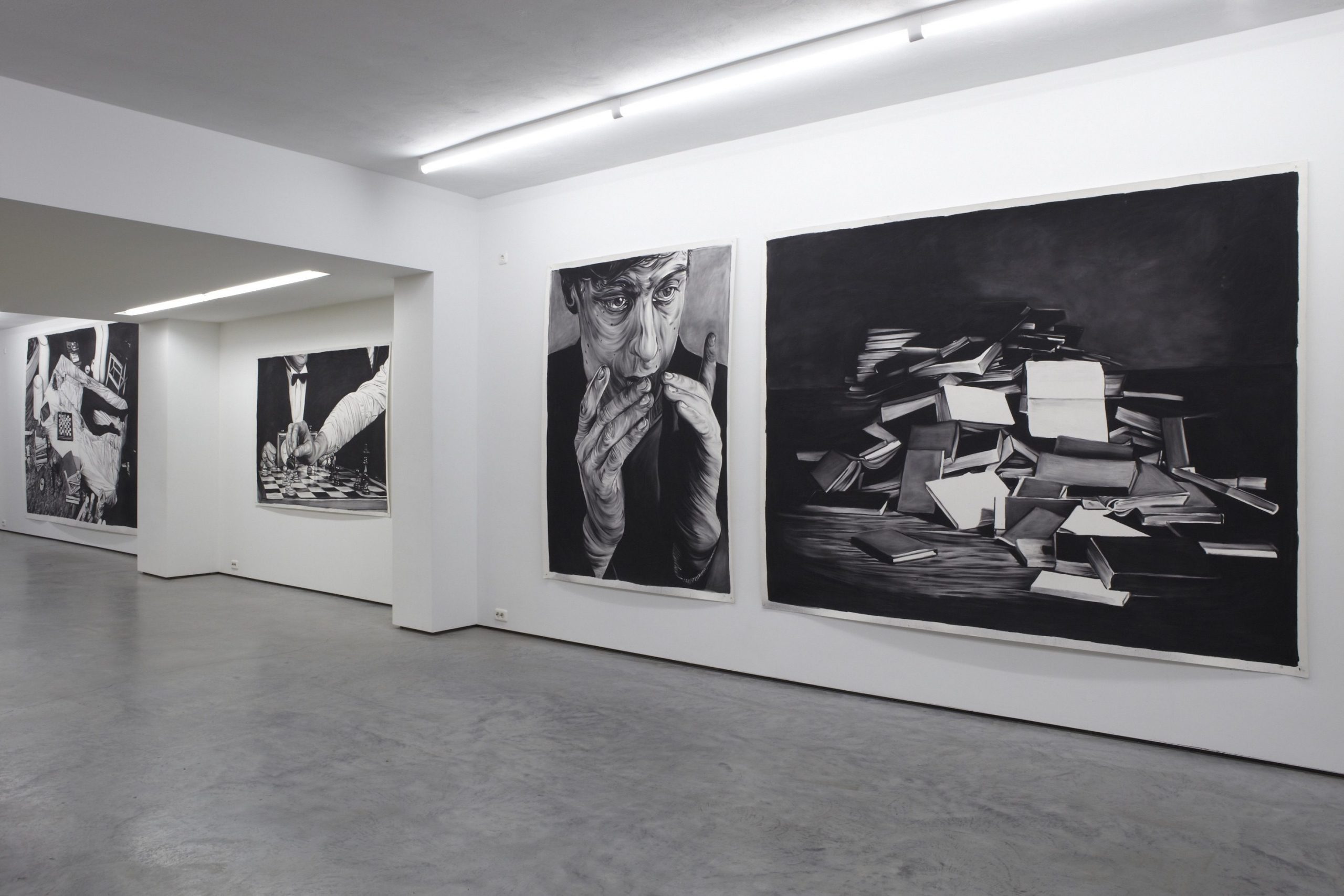 The World Chess Championship 2012 has now begun. In the surroundings of the famous Tretyakov Gallery, two titans of the chess world are fighting it out among the great masters of Russian painting. Through this association the game of chess acquires the status of an artistic masterpiece. The decision to hold the event at this location might have been the sponsor’s attempt to give the game new elan, something that had been lacking at world championships in recent years. Former world champion Garry Kasparov, however, fails to see the current match as anything spectacular. Things were different back in 1972, when chess legends Bobby Fischer and Boris Spassky competed for the title. That championship took place in Reykjavik, Iceland, at the height of the Cold War. The Match of the Century was a confrontation not only between an American and a Russian grandmaster, but also between two political systems. In his opening move Fischer lost his bishop, a blunder that immediately weakened his position to such an extent that he refused to appear for the second day of the competition. Ultimately, though, he did win the world championship, despite the lost bishop.

In his recent series of drawings Rinus Van de Velde (1983, Leuven, Belgium) plays with the heroism and drama that surround the life of Bobby Fischer. Ten monumental drawings in charcoal, in combination with texts on the wall, tell his story about the Match of the Century. Contrary to previous work which often revolved around a (partly) fictional main character, Van de Velde’s series now involves the use of his own likeness in a portrayal of the famous chess player. Information on Fischer and photographic material were used to reconstruct, in the studio, the life of the controversial American with background figures, props and the like. Those scenes were photographed and then served as the basis for his drawings. A faint physical resemblance between the chess player and the artist was seized as an opportunity for Van de Velde himself to appear as the protagonist in the drawings: a significant ‘move’ that allows the artist, as Fischer’s double, to appropriate the story and make it his own.

Rinus Van de Velde, who continually analyzes and tests the potential of his material, has opted for drawings whose scale gives the viewer a physical sense of being drawn into the picture, as it were, and arriving on the stage where artist and chess player constantly switch roles. There, caught up in himself and in his aim, Van de Velde presents the life of the artist as a competition, a match that takes place between the private world of the studio and the demands and information of the world outside: two realities that remain intertwined. This passionate dialogue, alternating between chaos and structure, is based on amazing maneuverability, on flexibility that can turn a lost bishop into a binding force. In Van de Velde’s drawn world, everything  -every drawing, every subject, every series- is interconnected. The story unfolds in the images themselves.