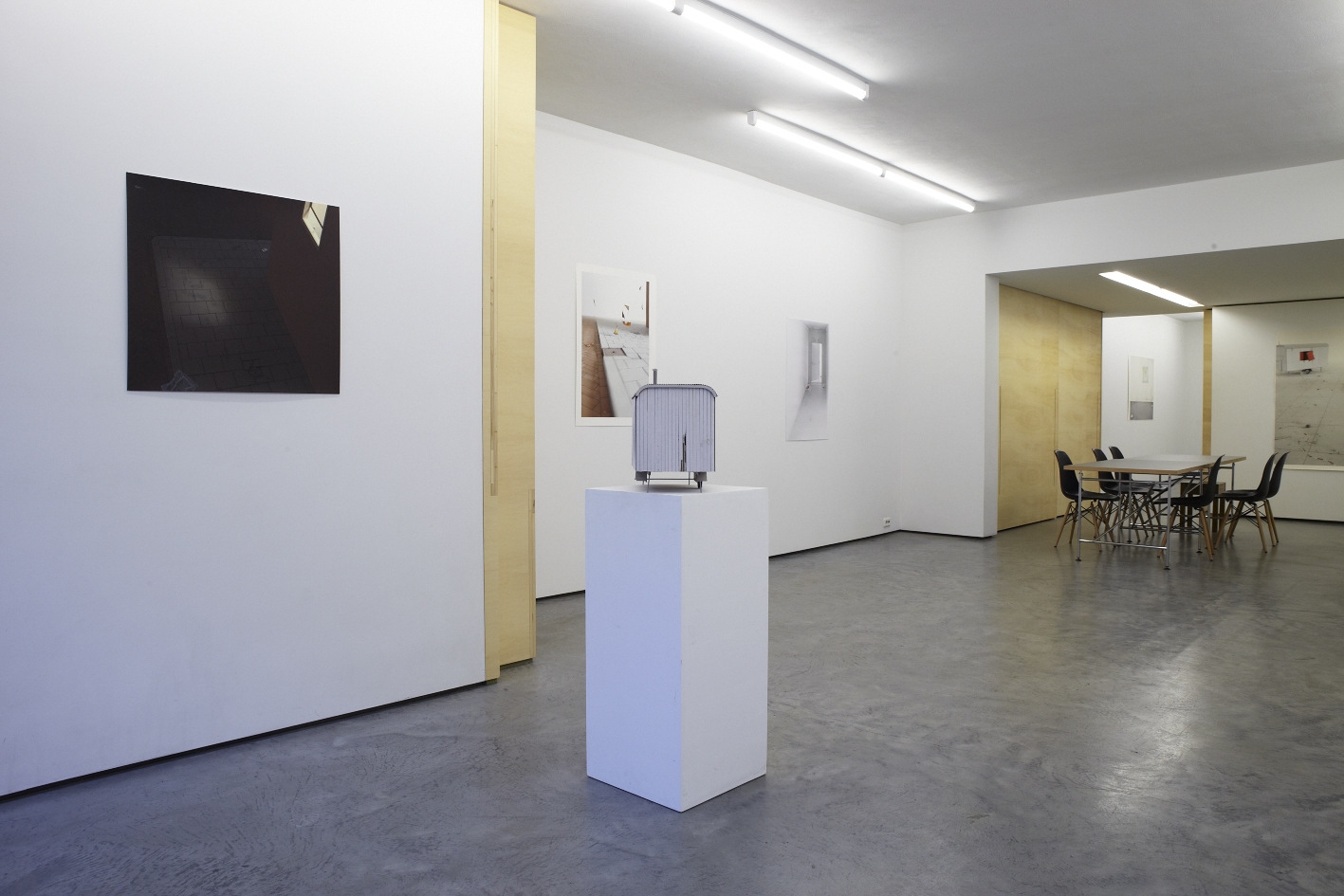 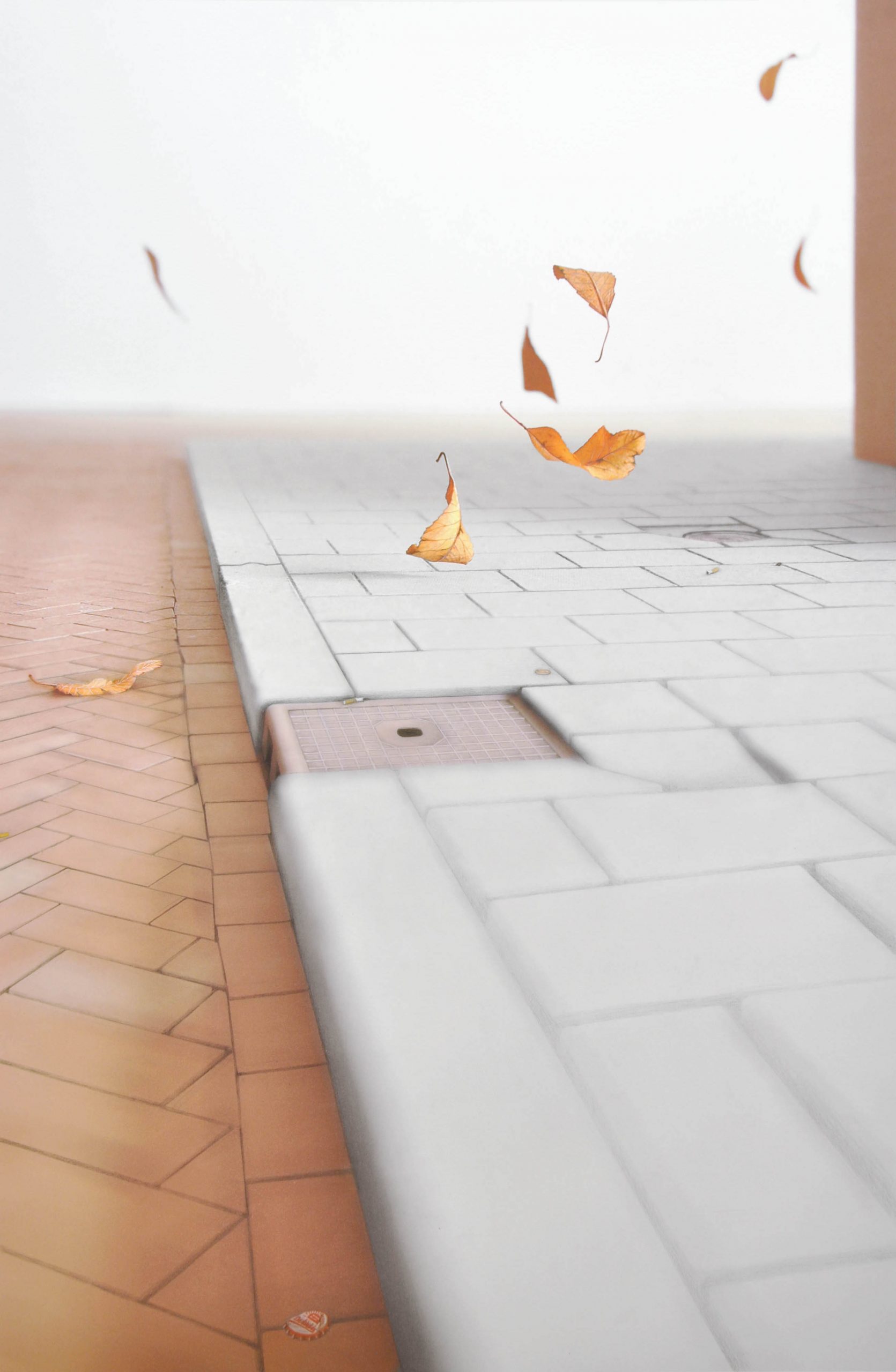 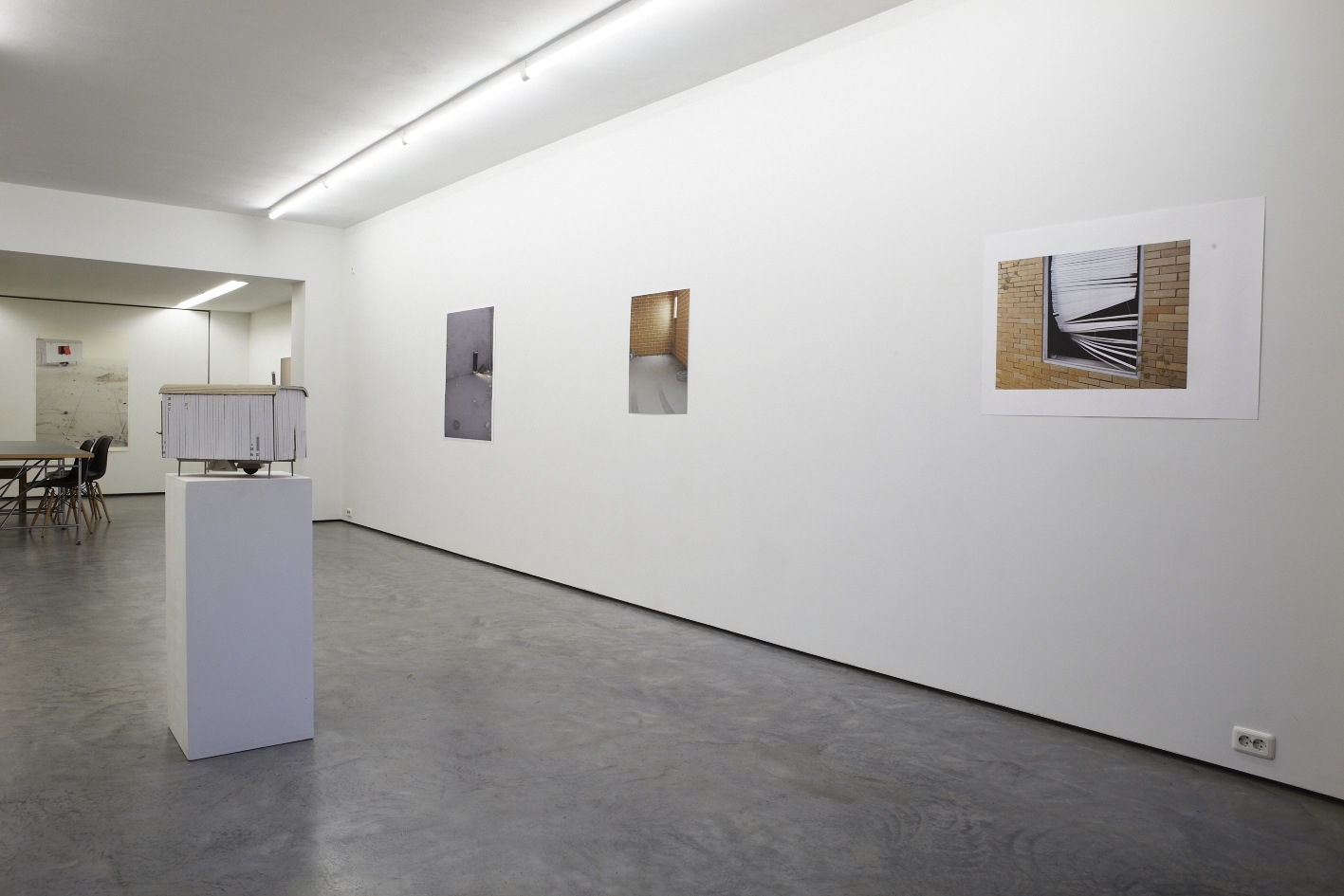 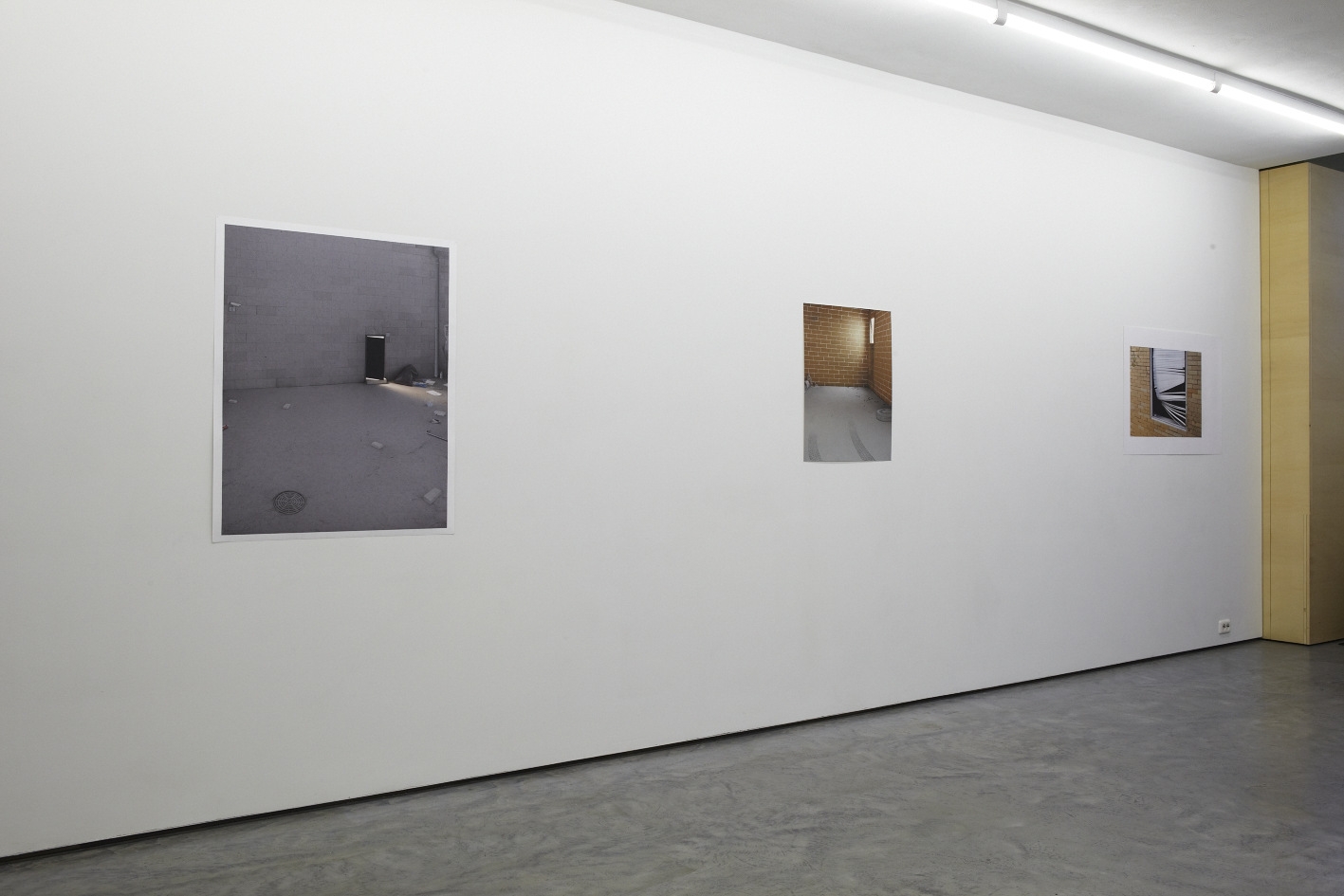 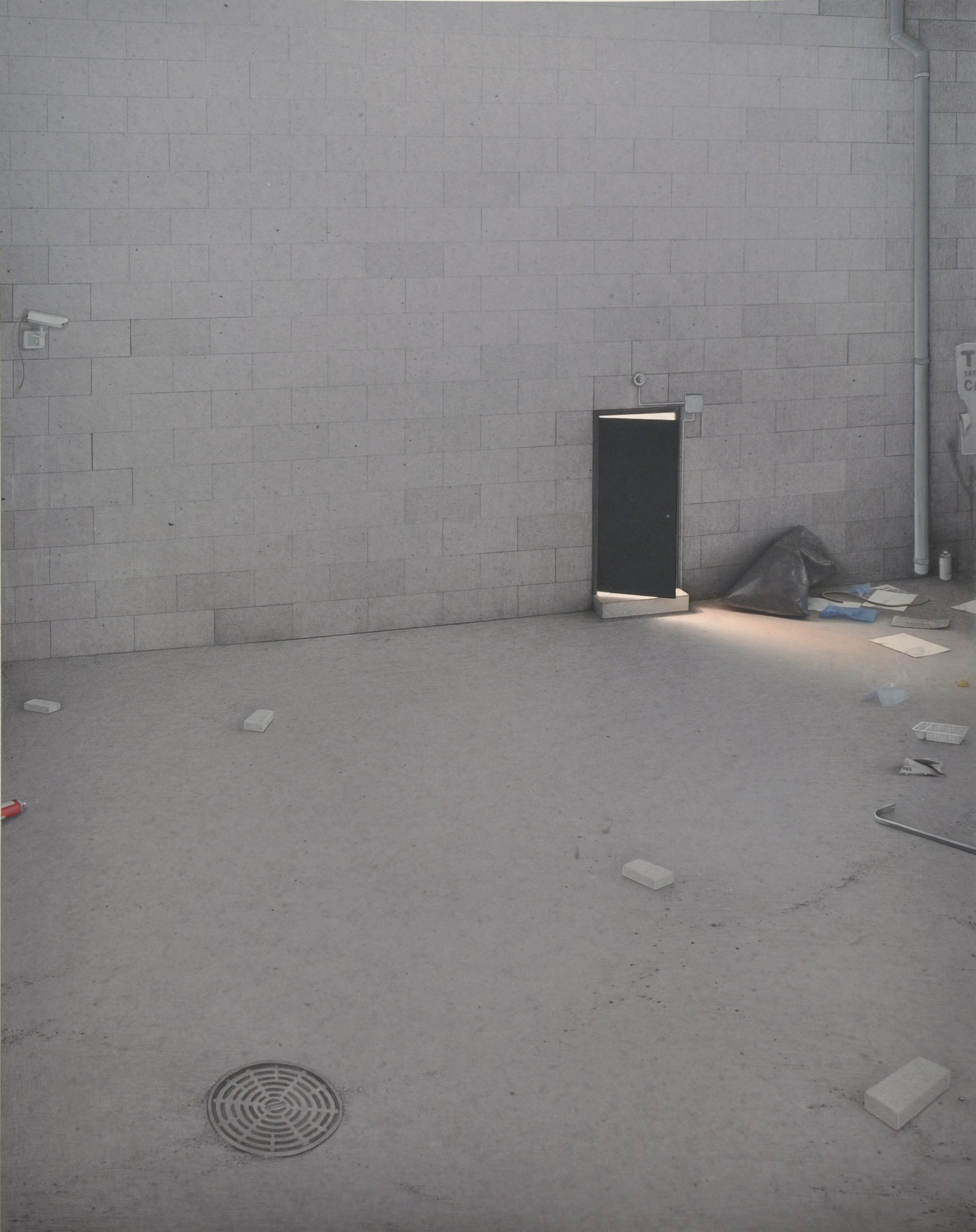 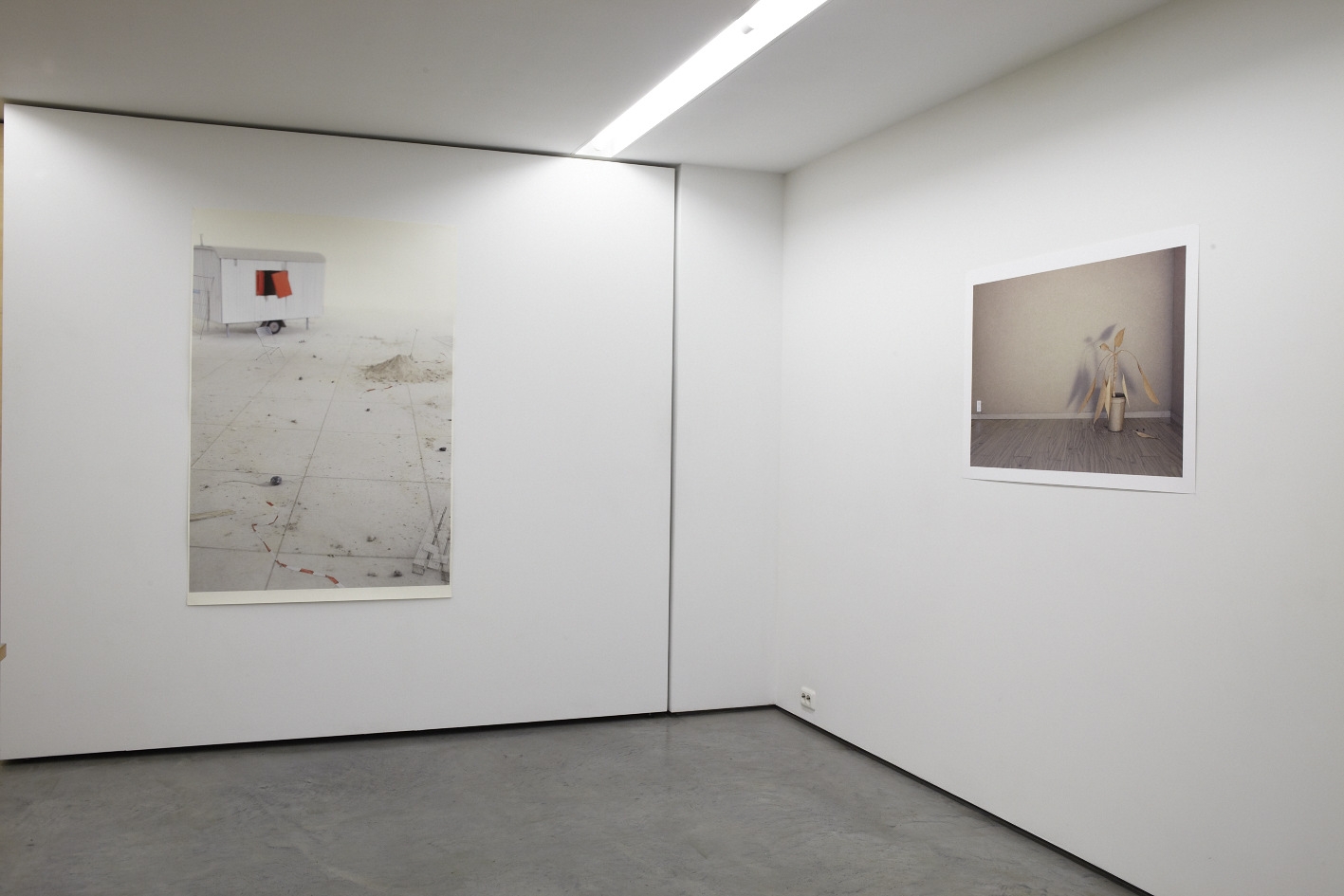 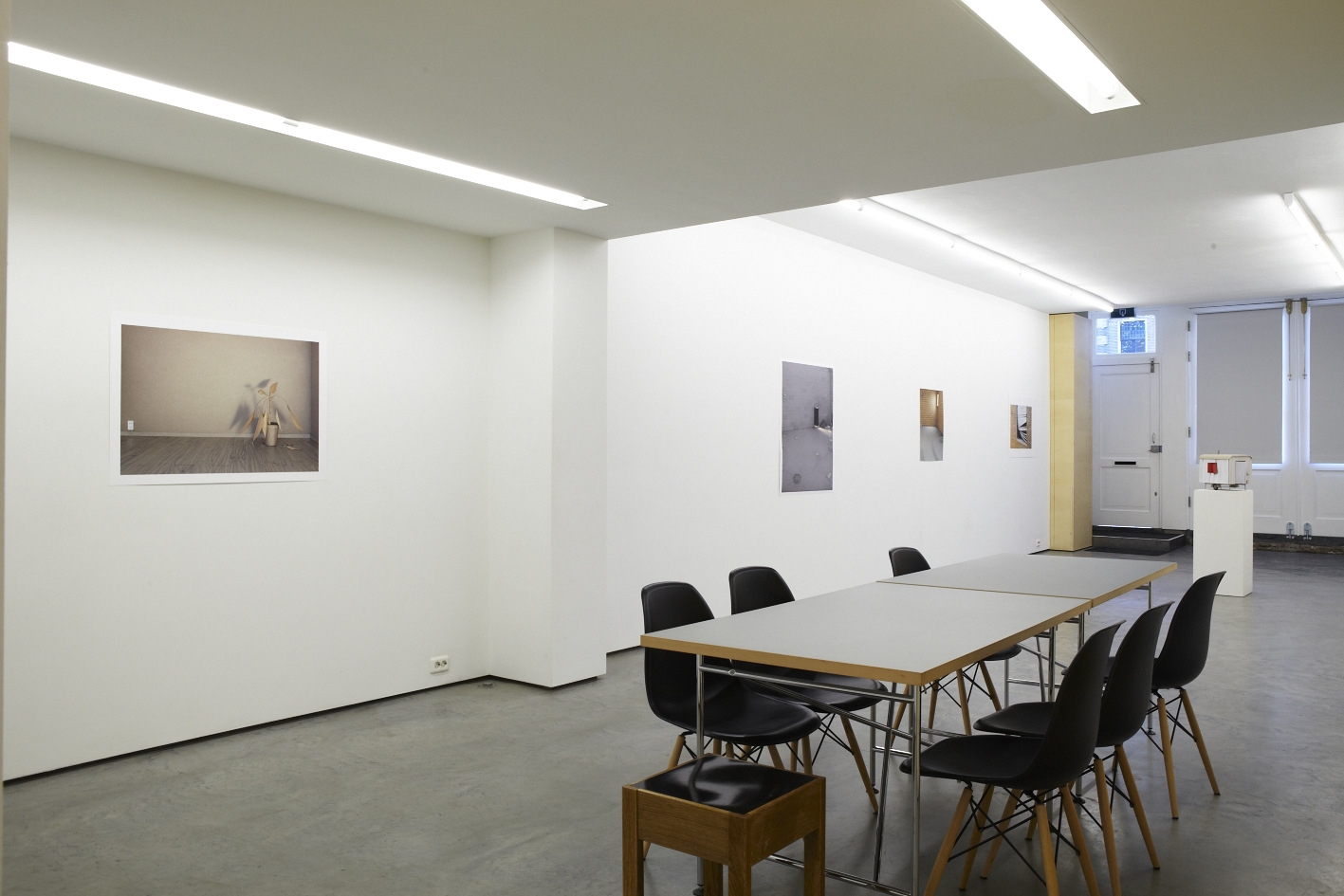 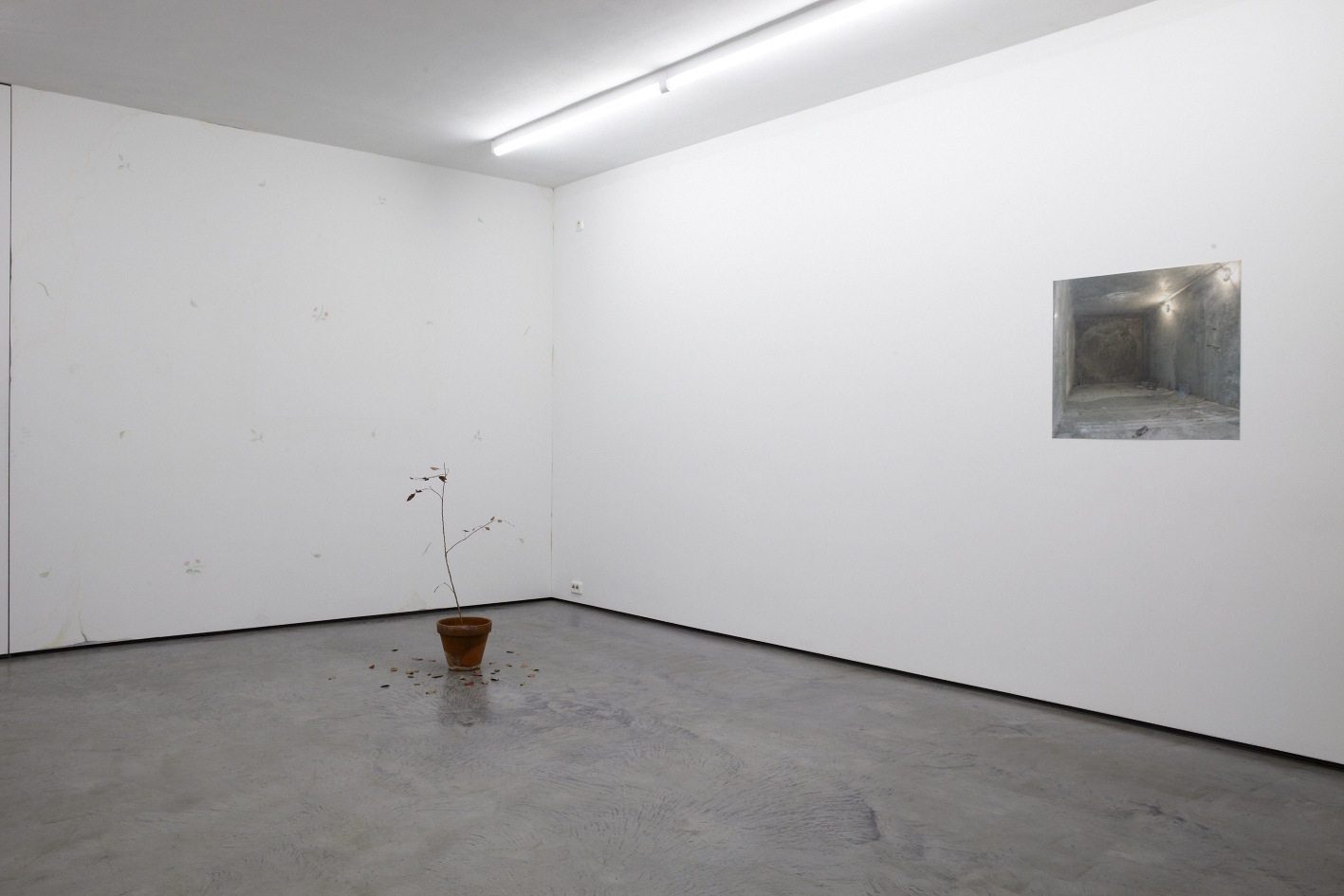 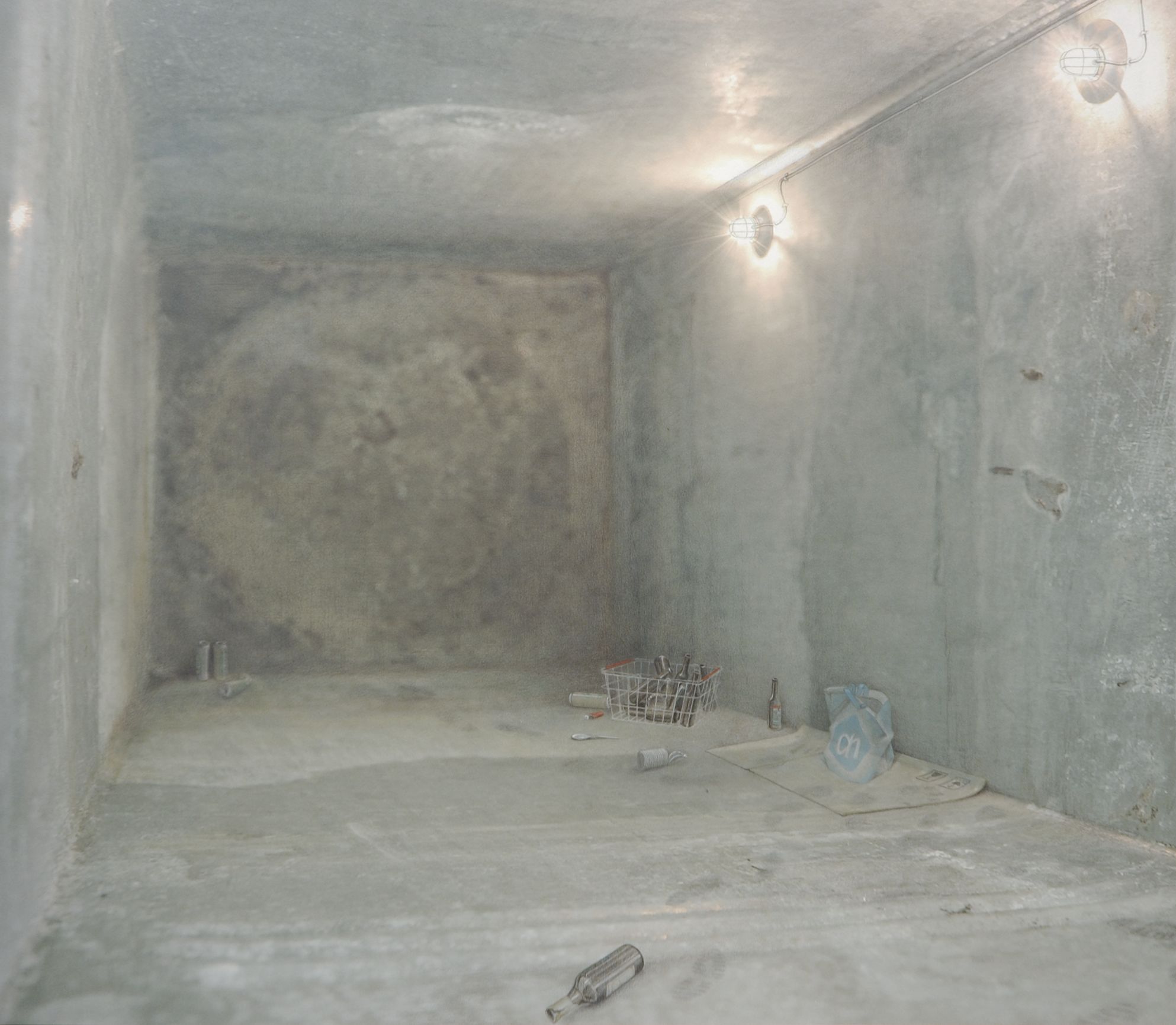 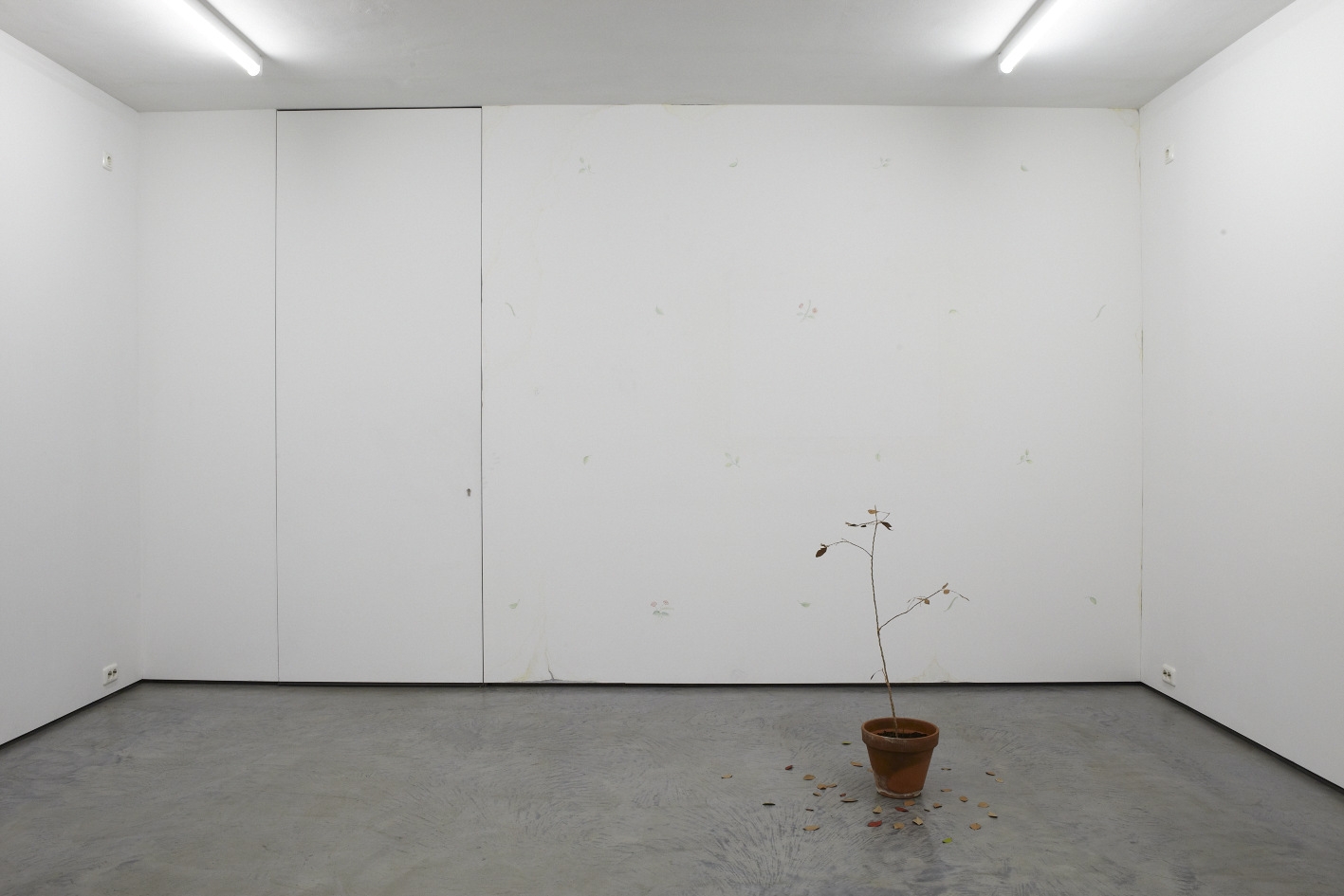 Scraps of paper, empty cans and cigarette cartons, bits of cardboard, rope, shrivelled apple cores, worm-eaten windowsills and sagging blinds: Rosa Everts (Groningen, 1986) finds beauty mainly in the surplus of rubbish left by mankind all over the world. Her eye focuses on abandoned vacant houses with dingy curtains fluttering in broken windows, musty sheds and messy courtyards. The more dilapidated things are, the greater the inspiration! For her solo presentation Setting, Everts draws on observations from walks taken through cities and villages in the Netherlands, but also on images that she came across in photography books: one about the American city Detroit and its endlessly desolate streets, another on Russia’s deserted oil towns.

The works shown by Everts in Setting sometimes consist of the same (refuse) material. Occasionally she has also constructed maquettes of vacant spaces, then photographed these and drawn on the print. Those drawings are so transparent and subtle that the images have a ghostly appearance. And although her work exudes a sense of poetry, there is always a certain friction and uneasiness, an underlying suspense. The exhibition’s title brings together various levels in the work of Everts: in her drawings and objects she creates a theatrical setting and, at the same time, introduces a new context and new associations. Here the principle of the readymade has been inverted, as it were, so that she can investigate its full conceptual potential. Just as in previous presentations at the gallery, Everts heightens the tension between reality and fiction. Through a classical play of illusions, she toys with the limits of the support that define drawing as a medium. In her images Everts makes strategic use of the immediate recognition of universal elements to which she adds an atmosphere of melancholy and poetry.