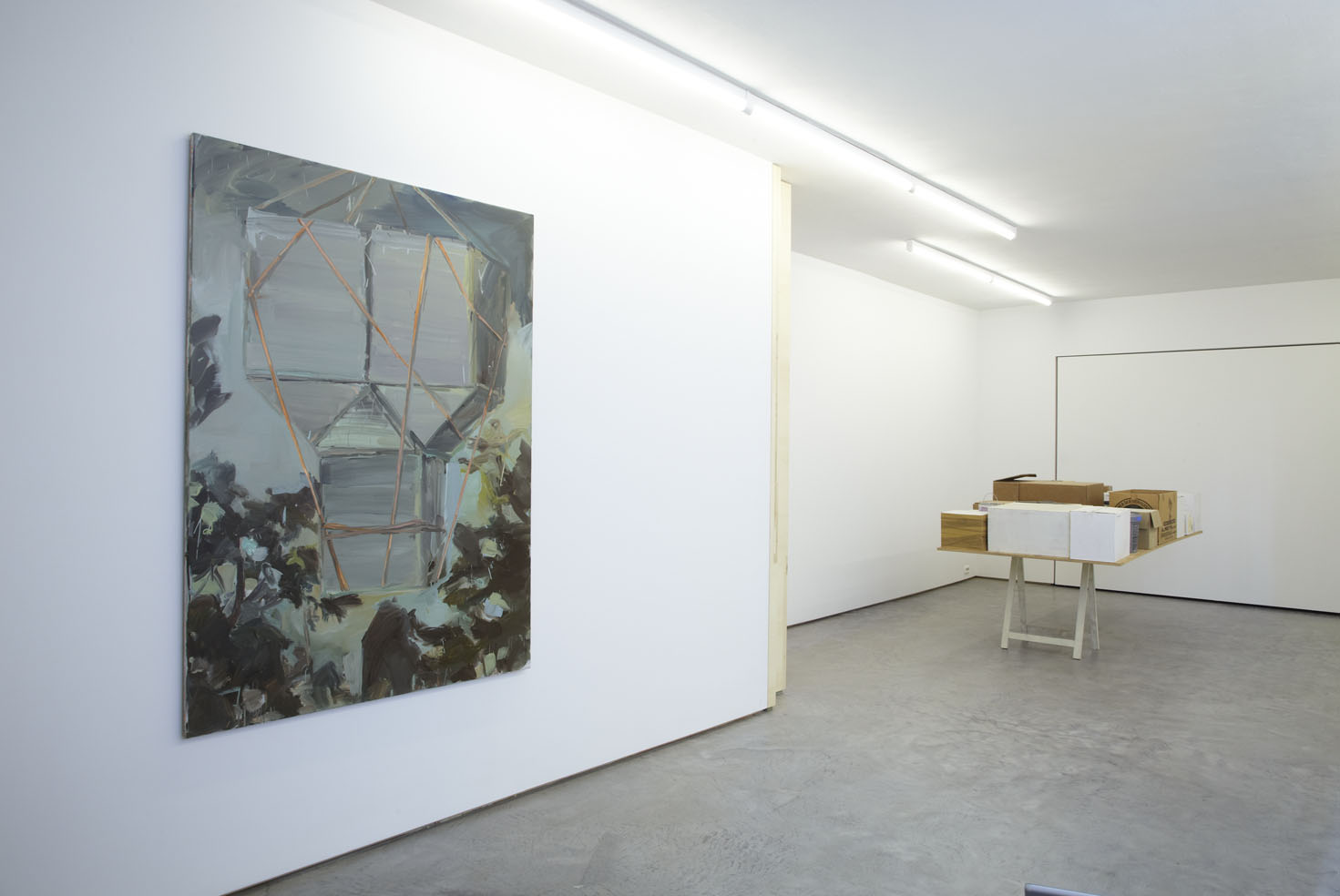 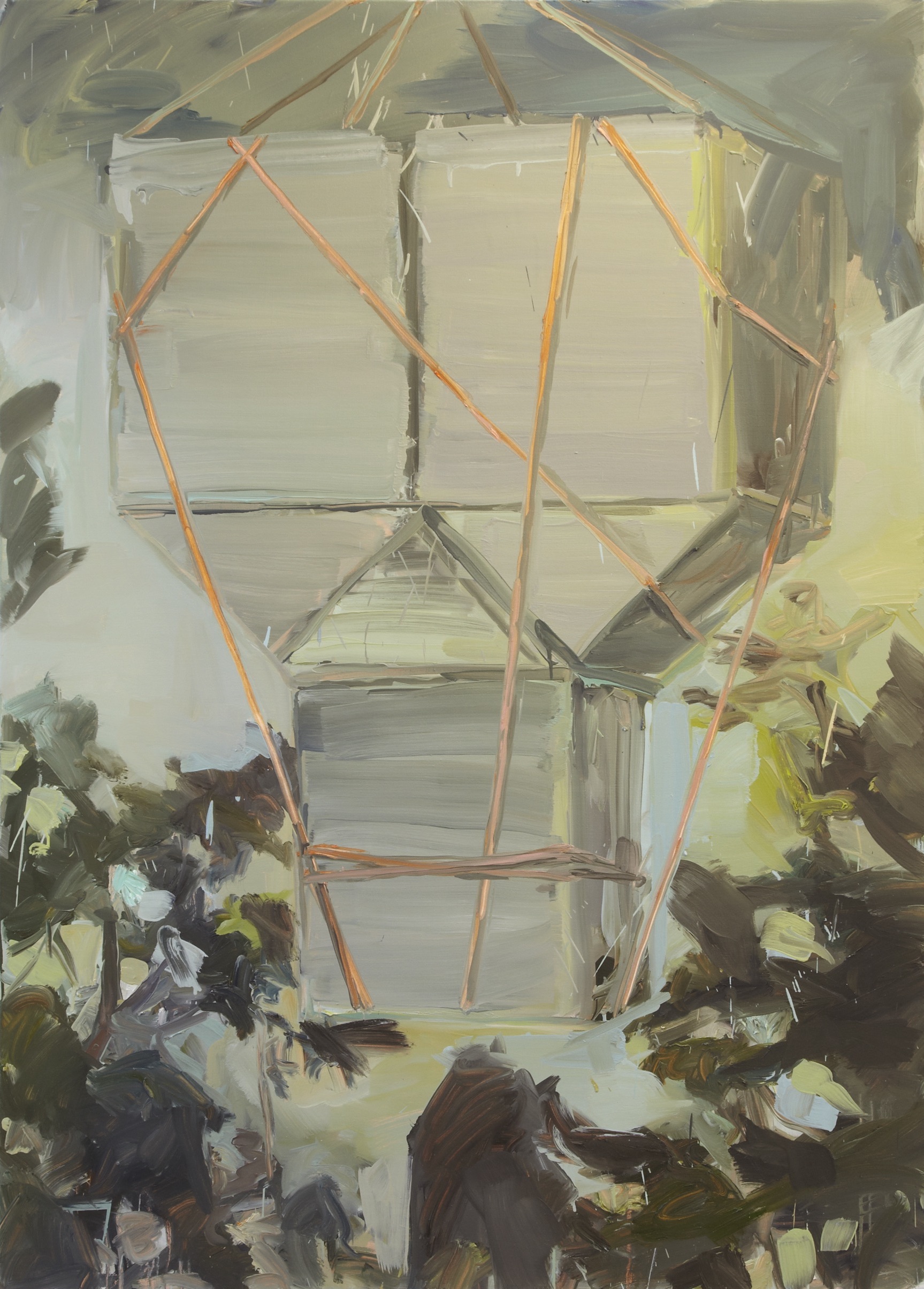 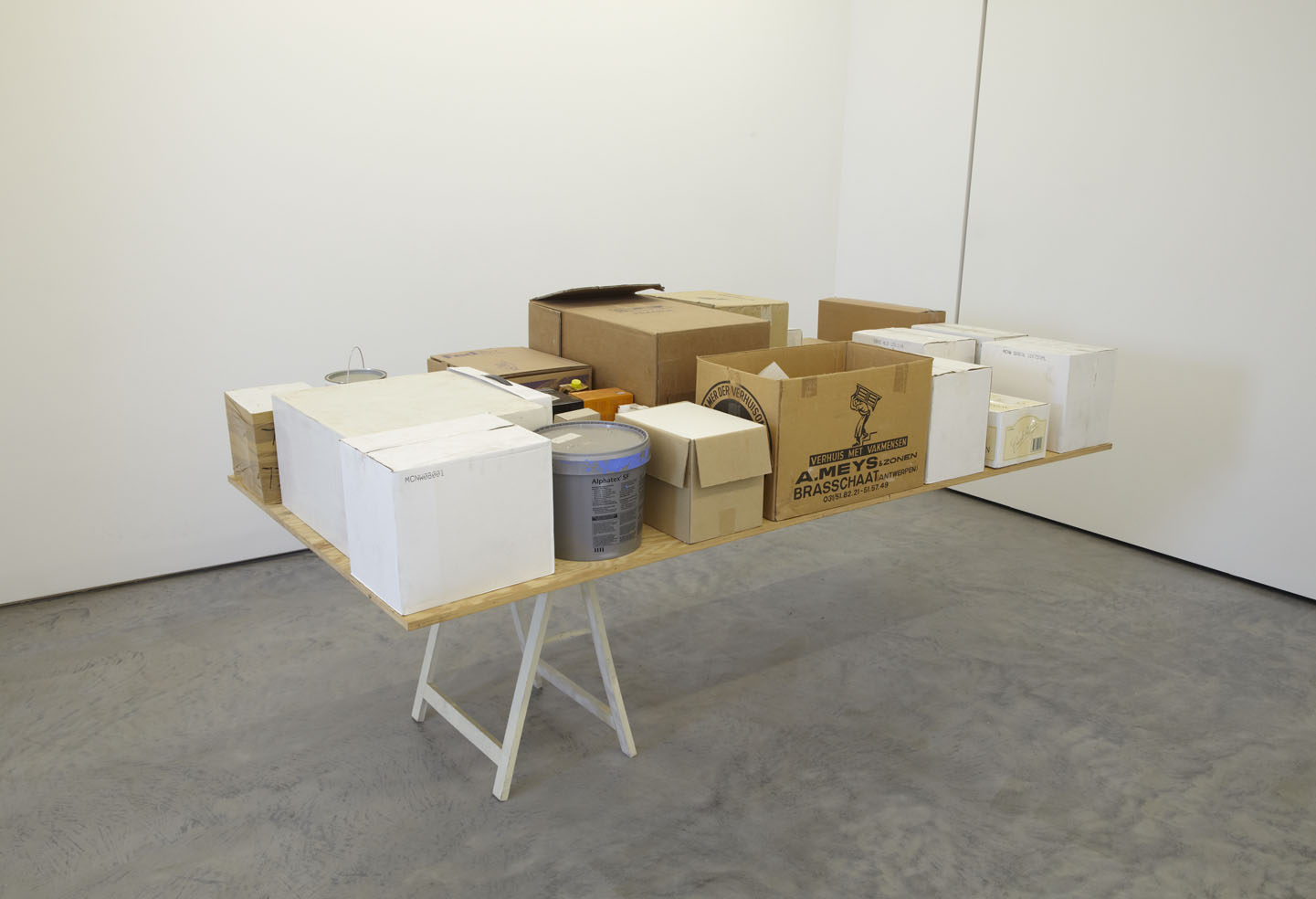 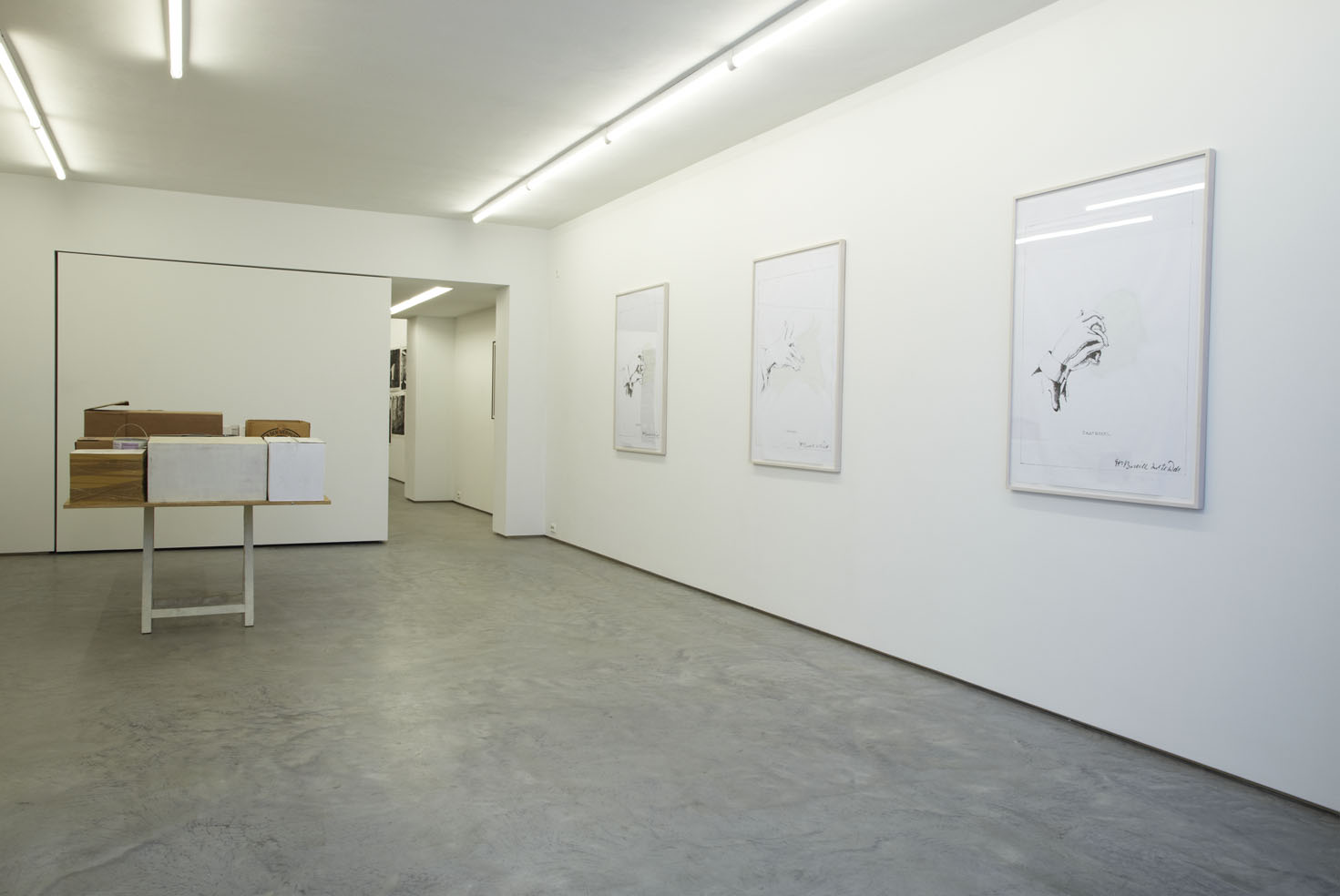 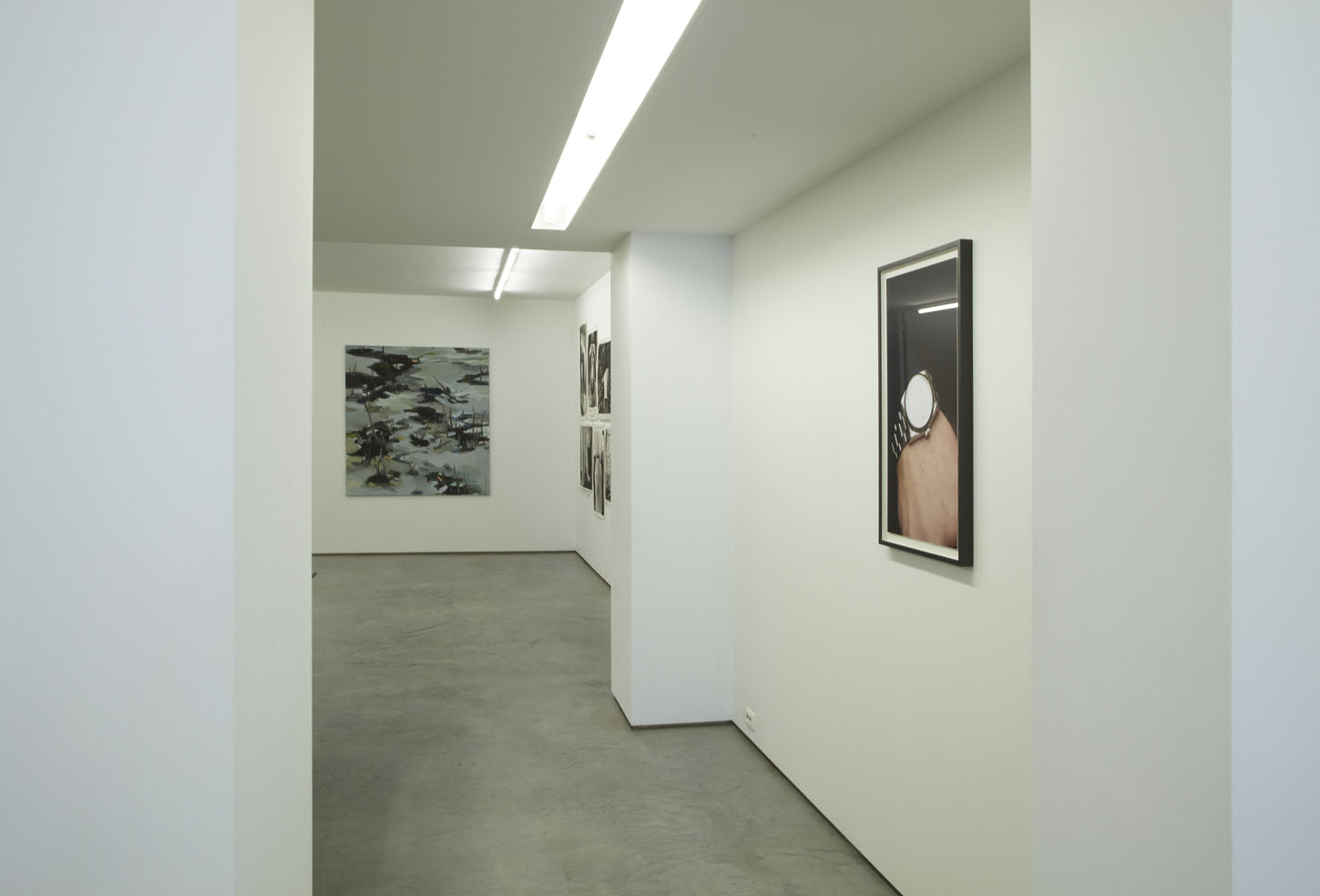 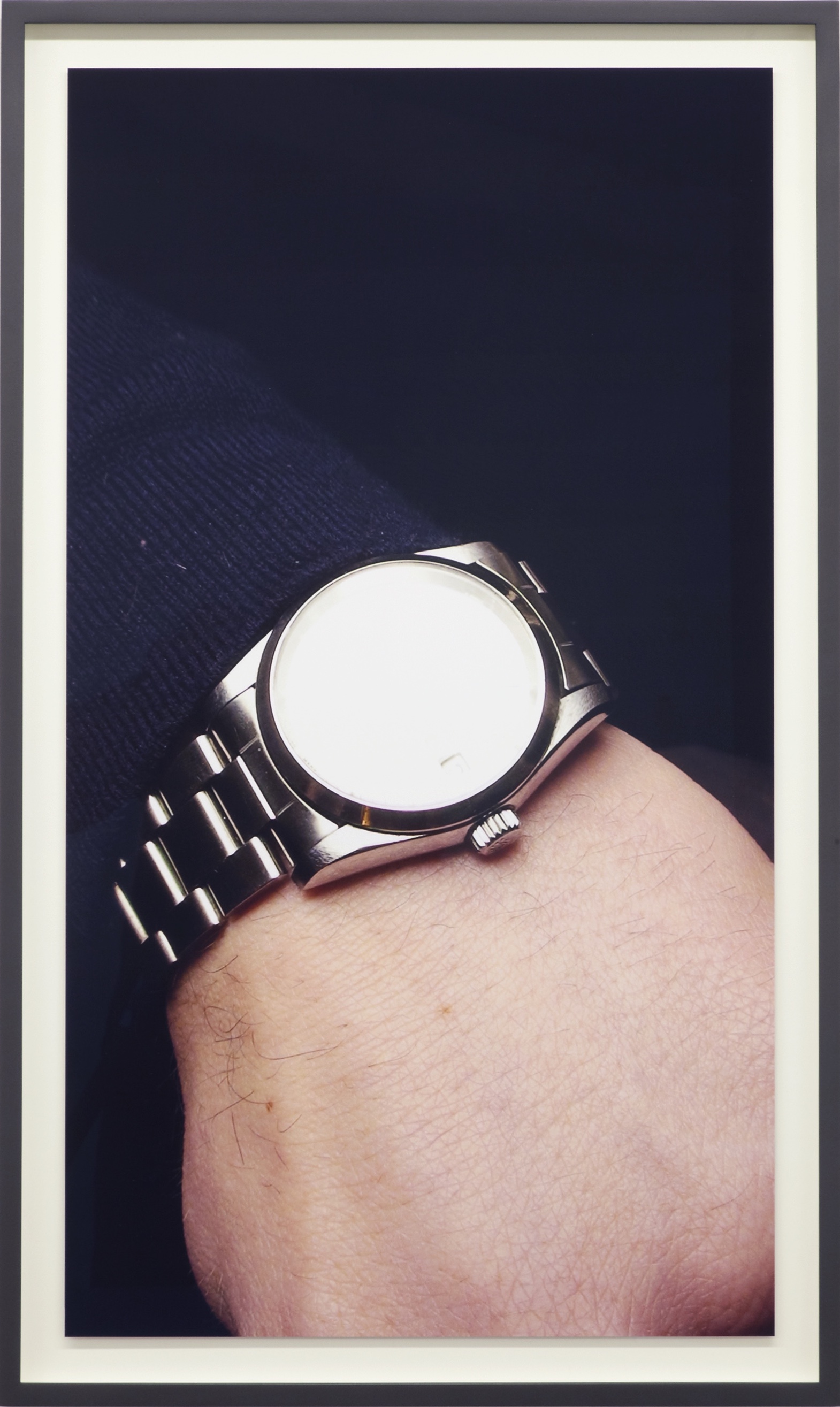 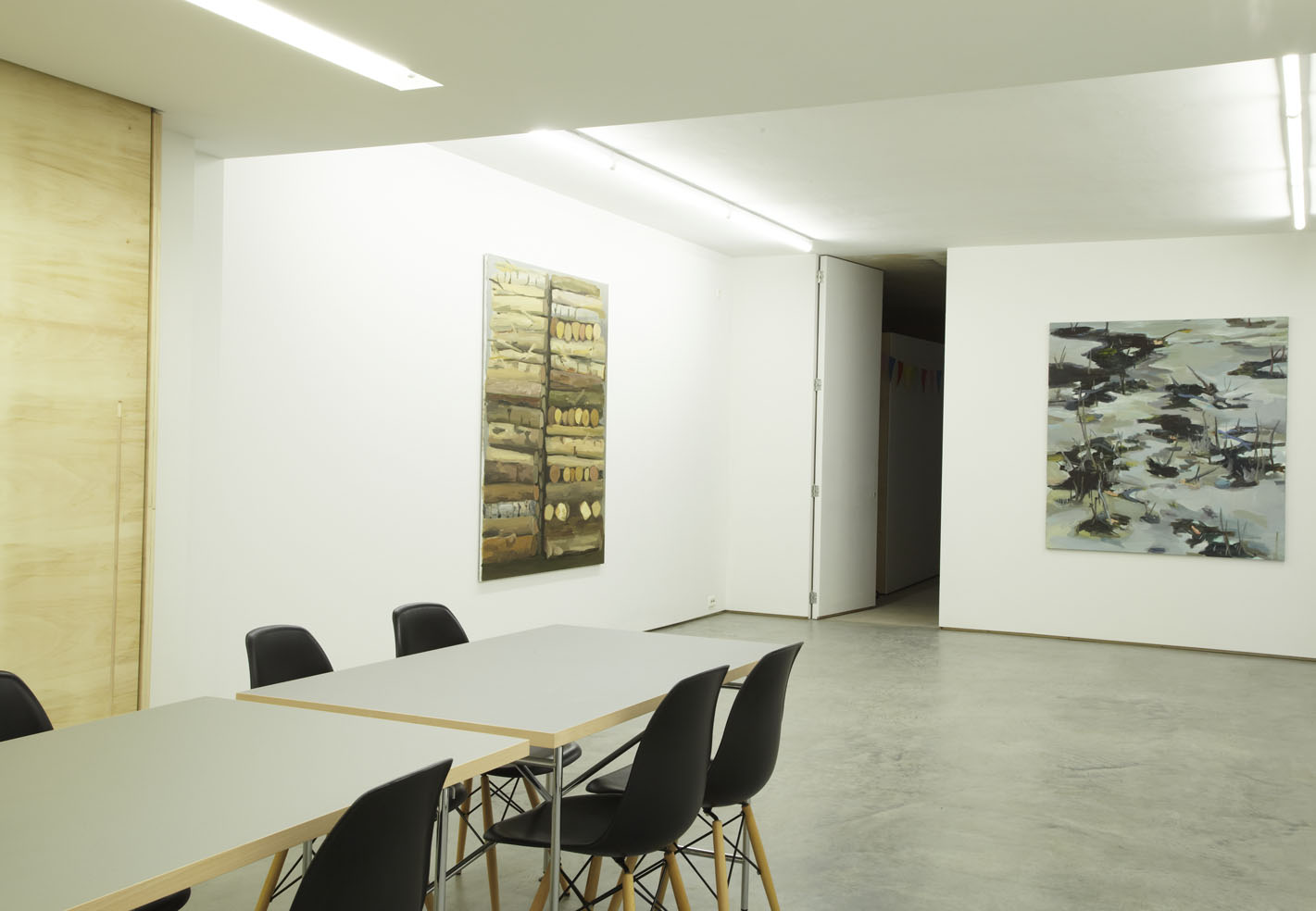 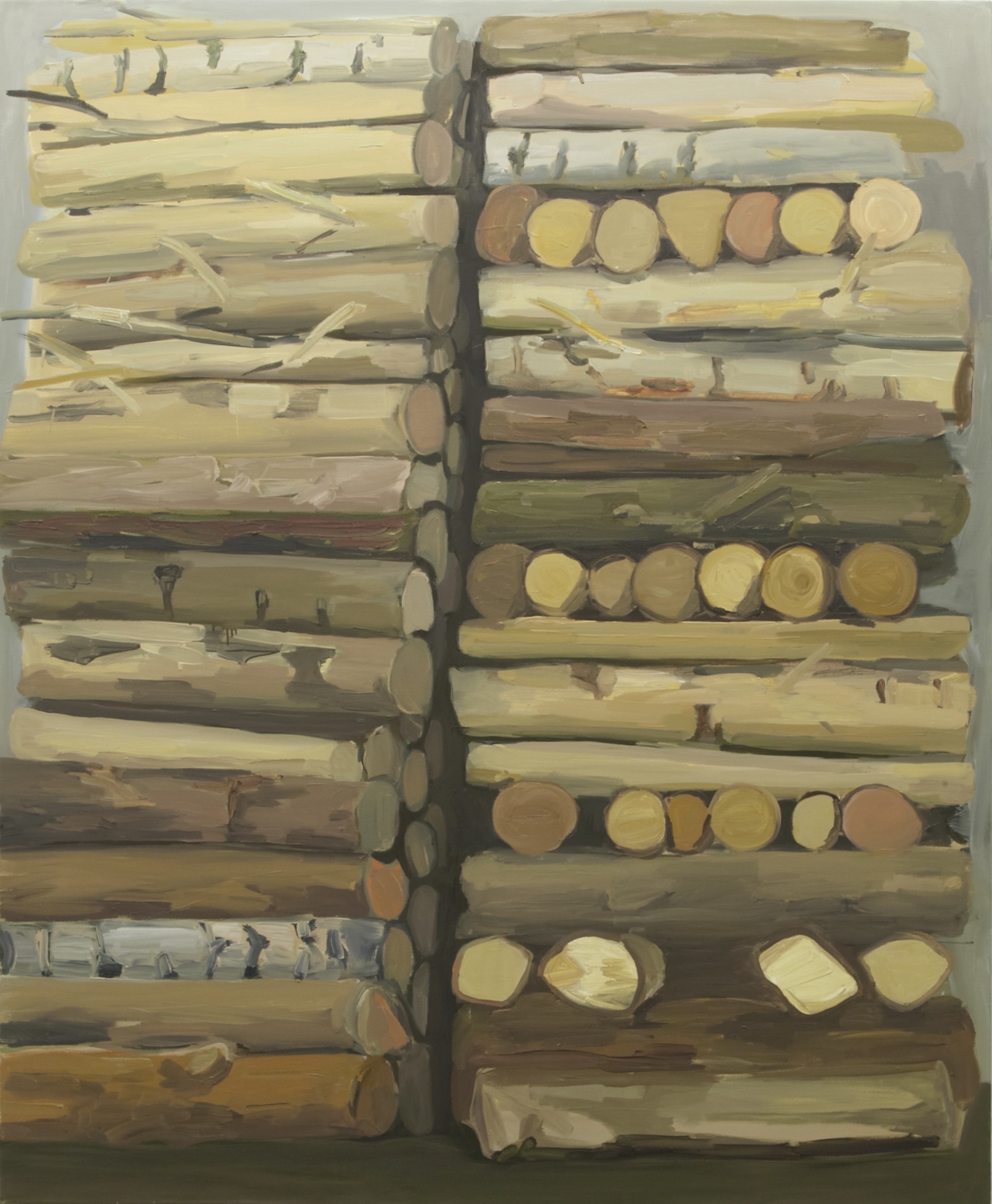 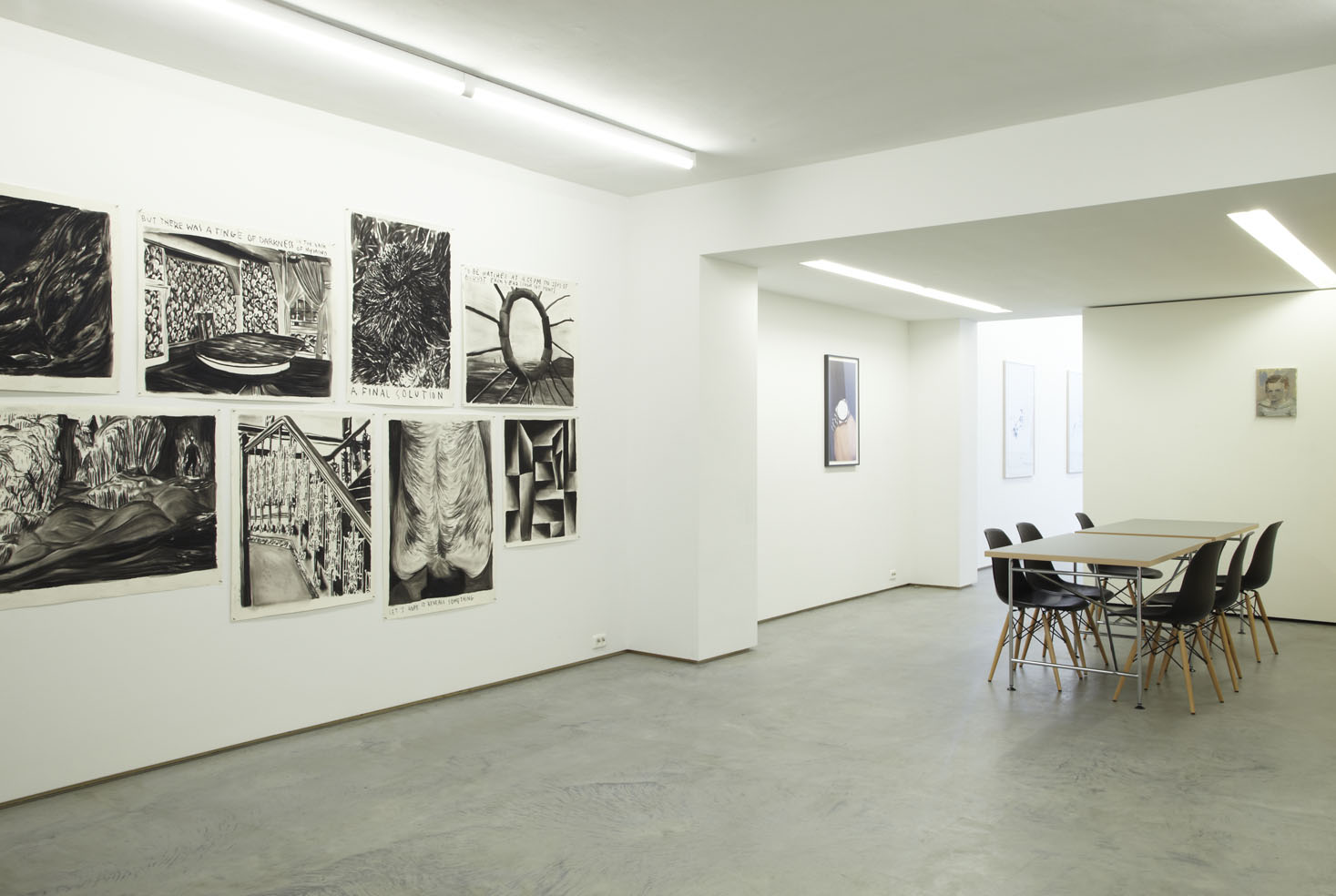 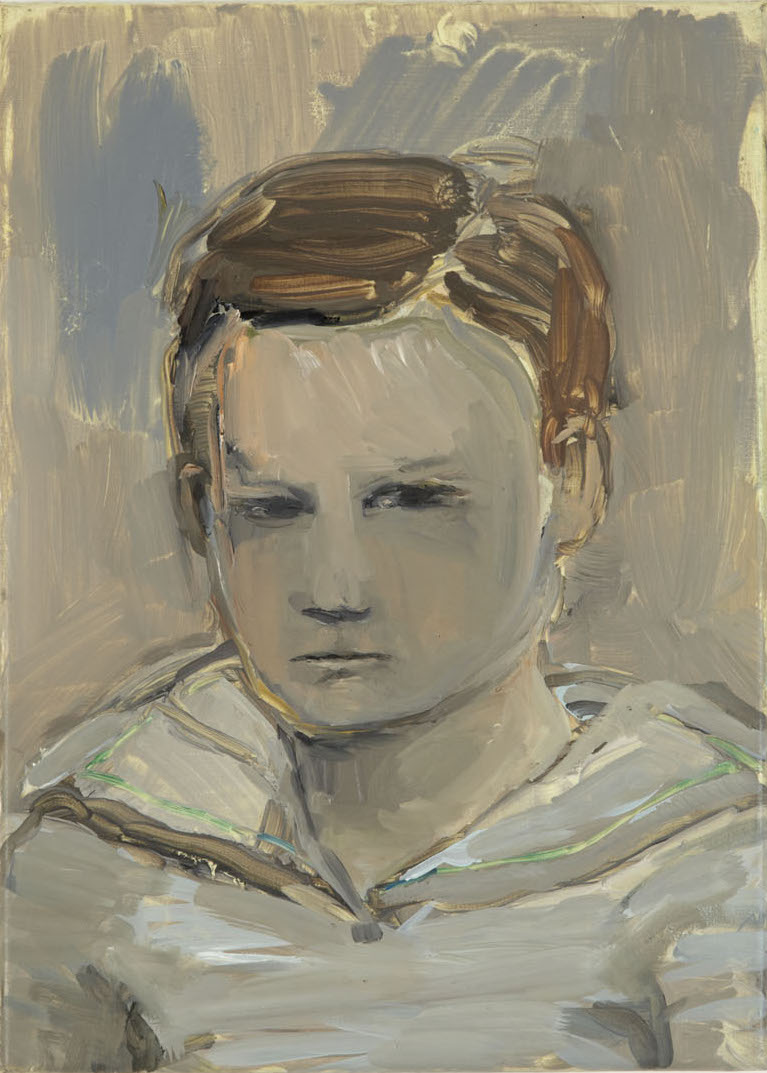 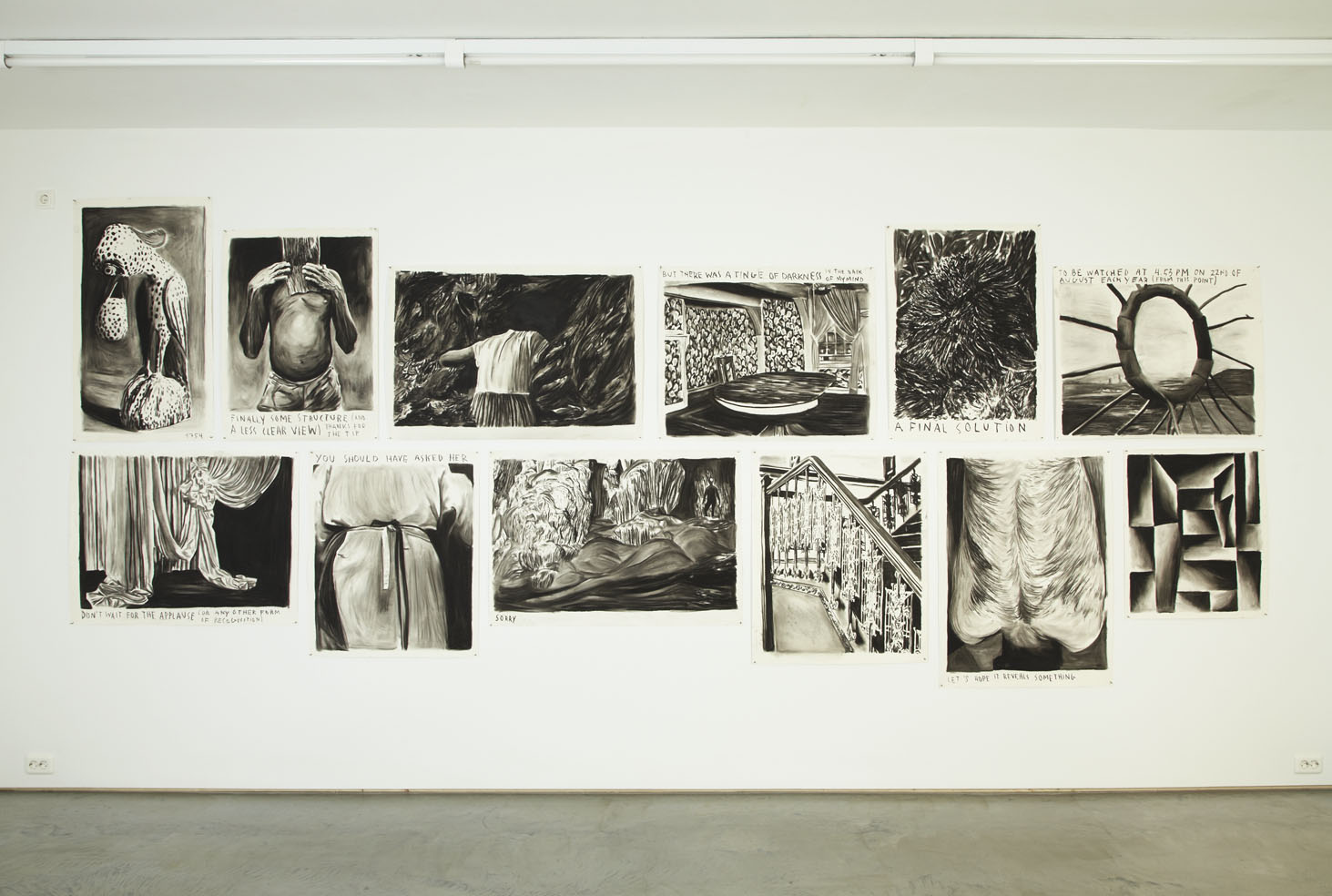 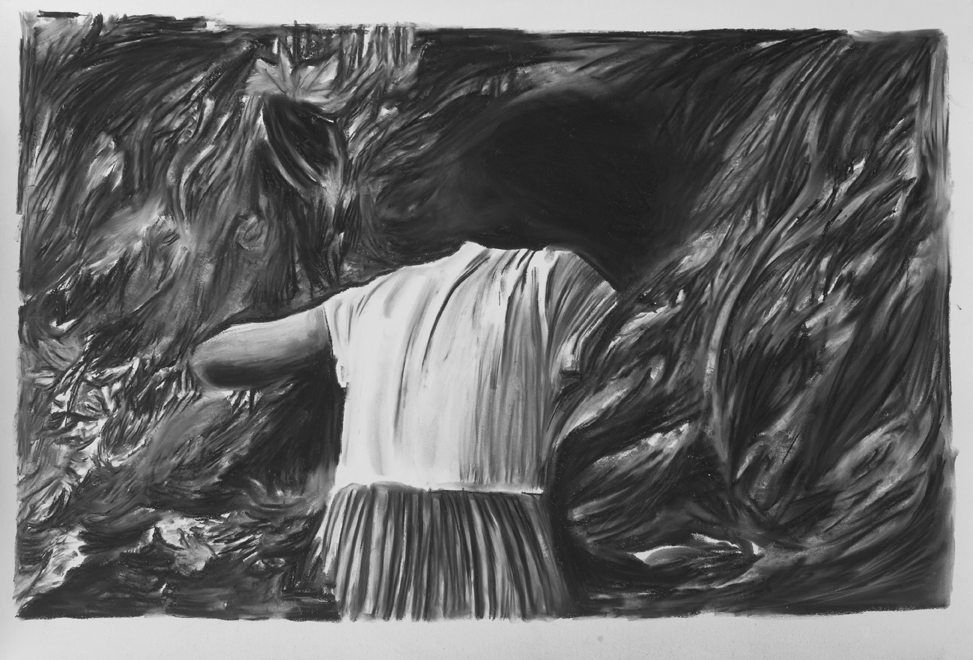 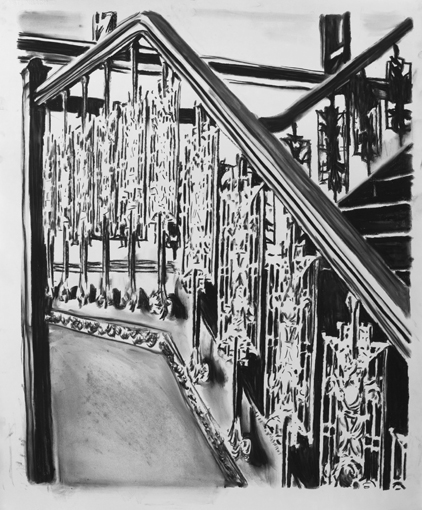 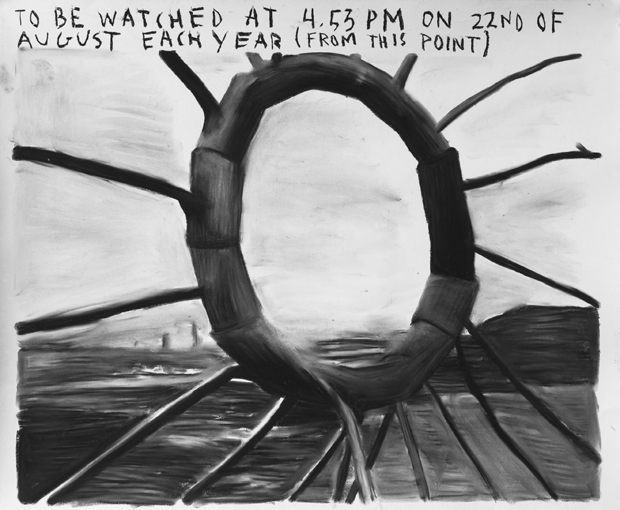 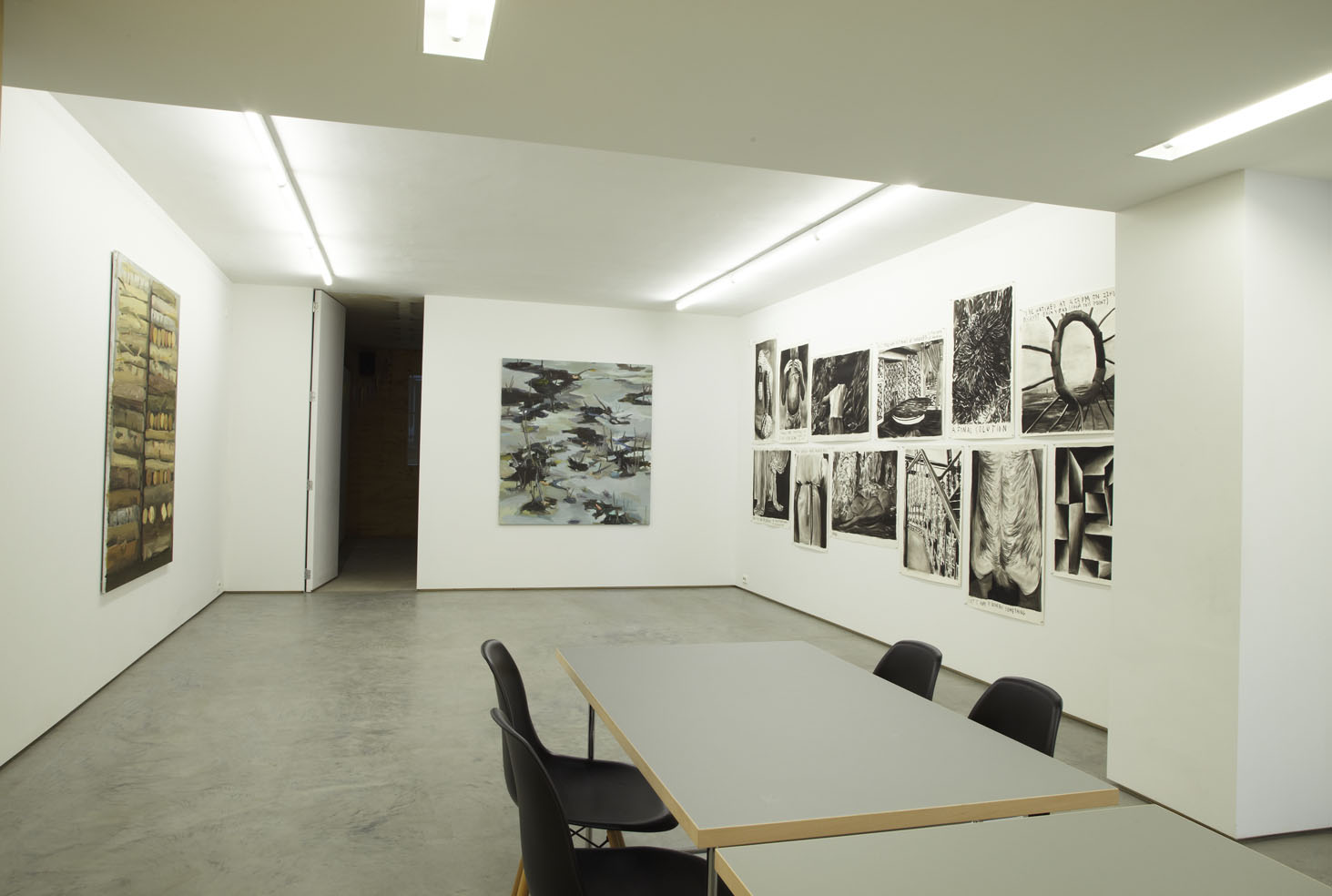 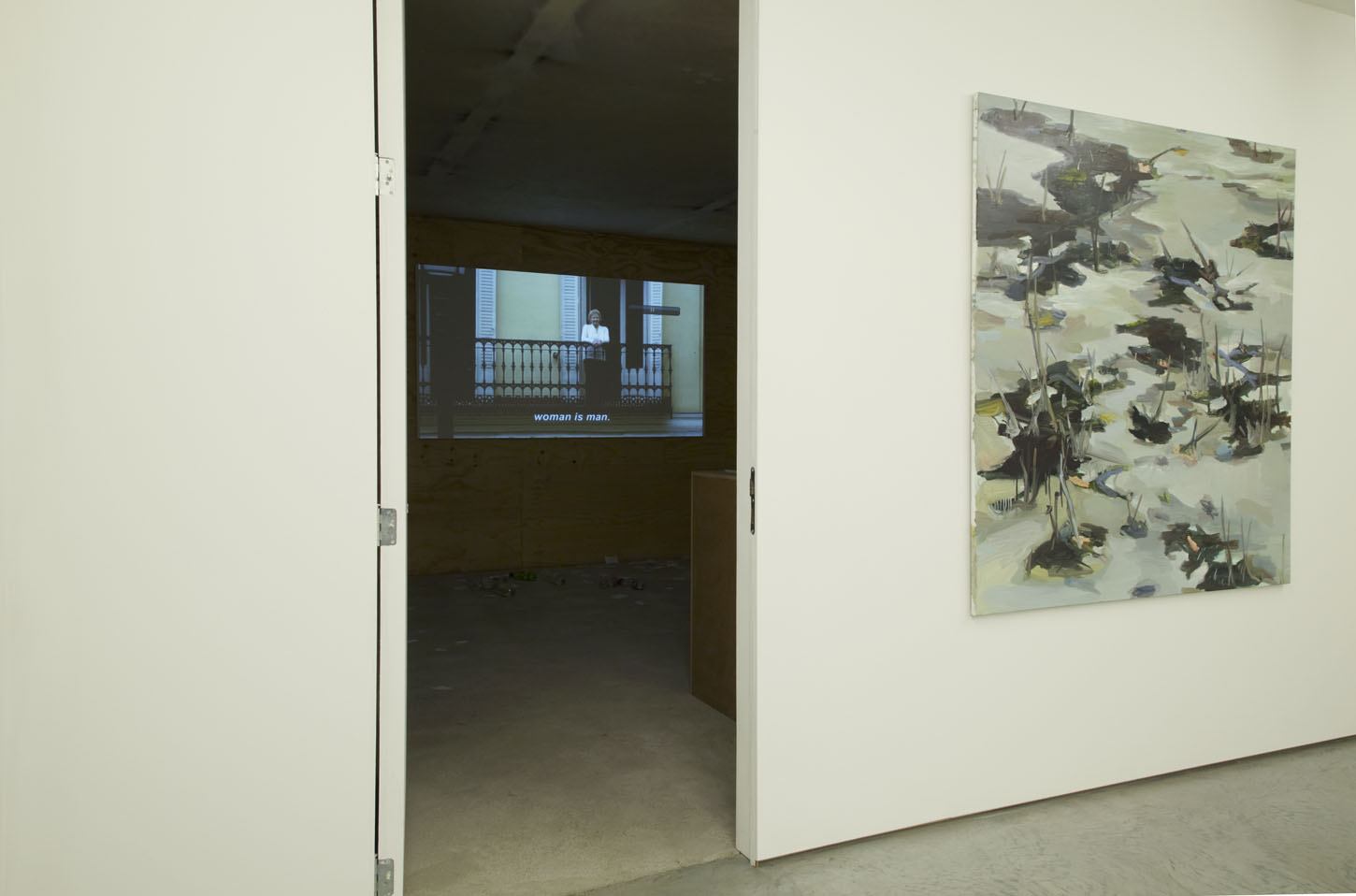 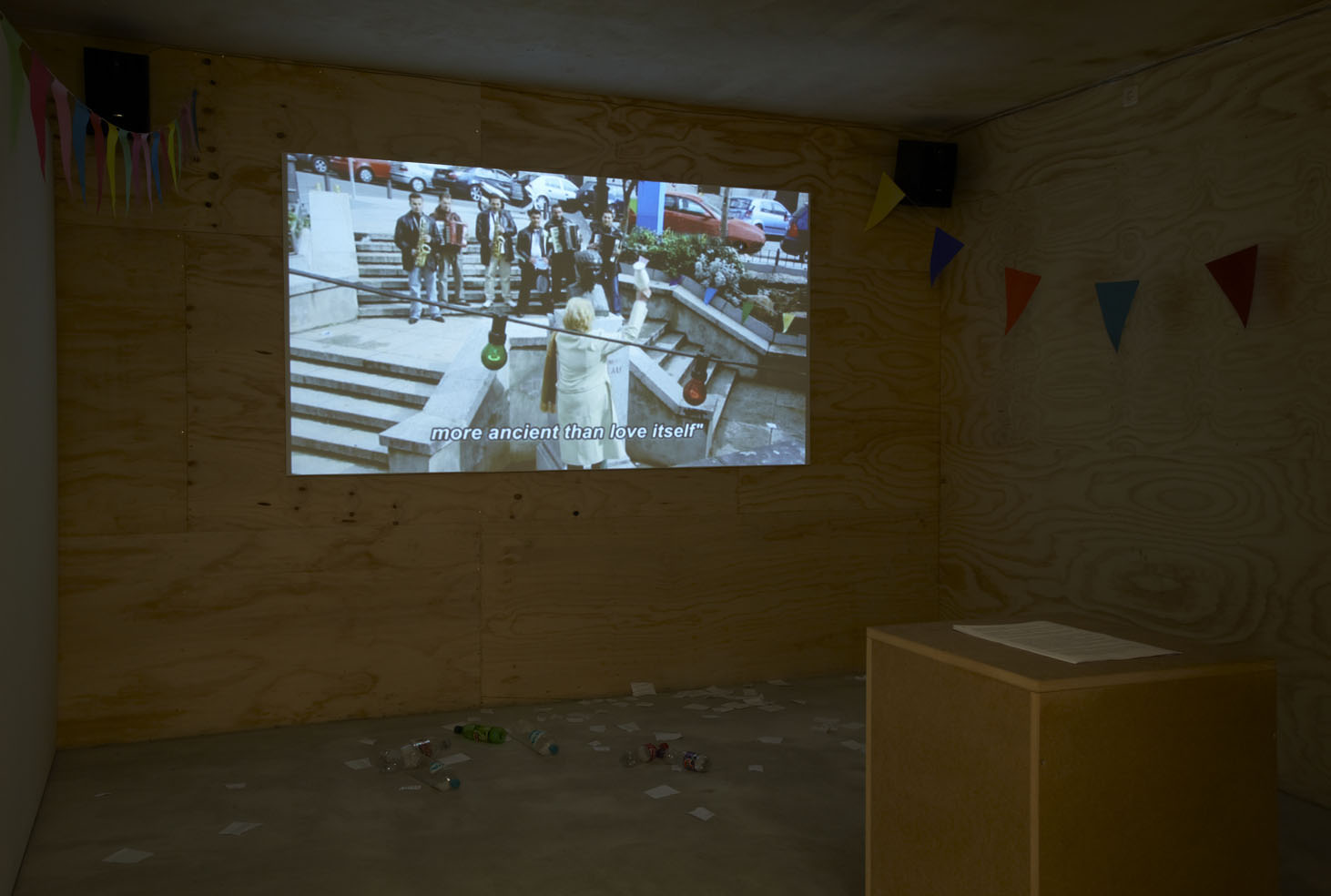 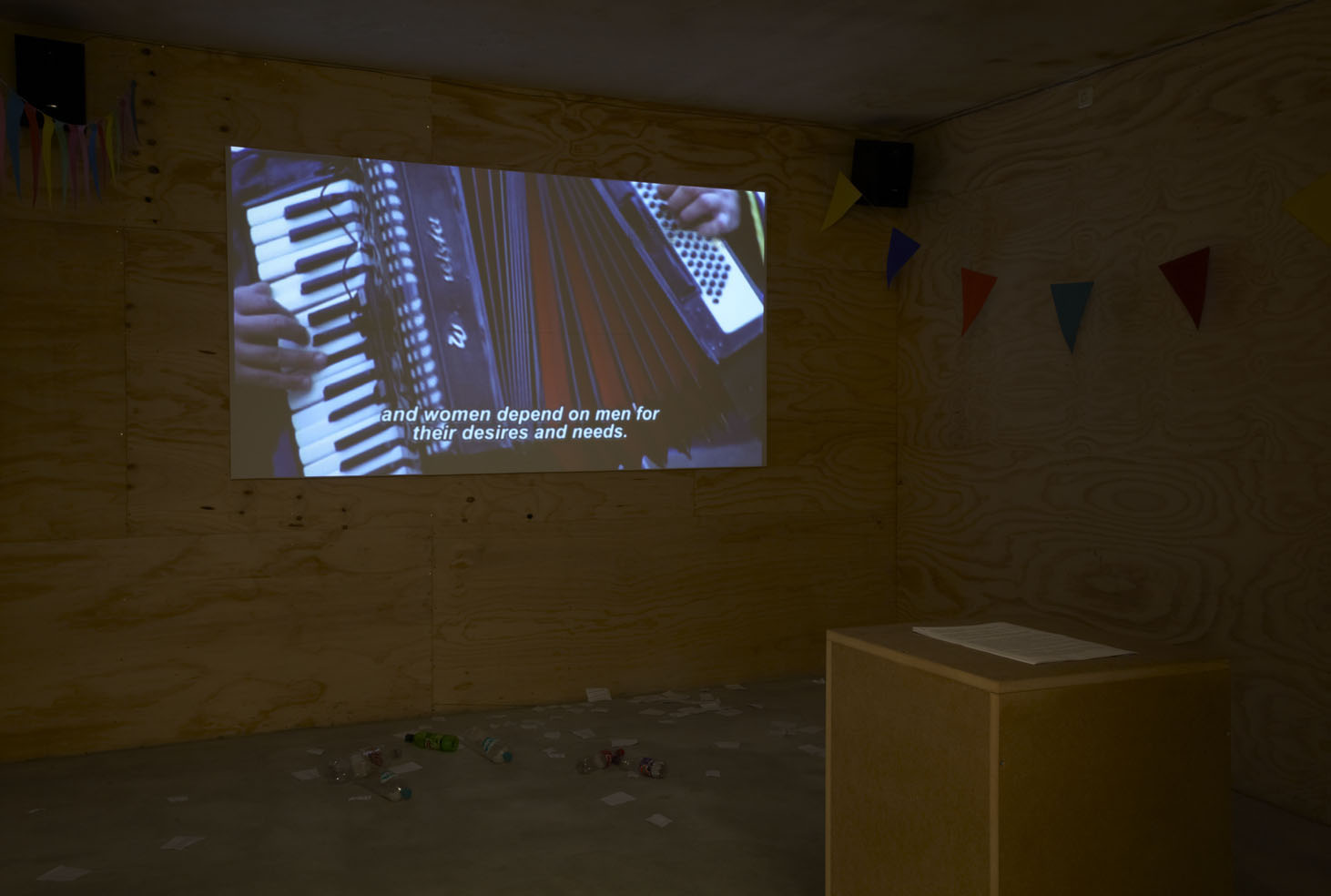 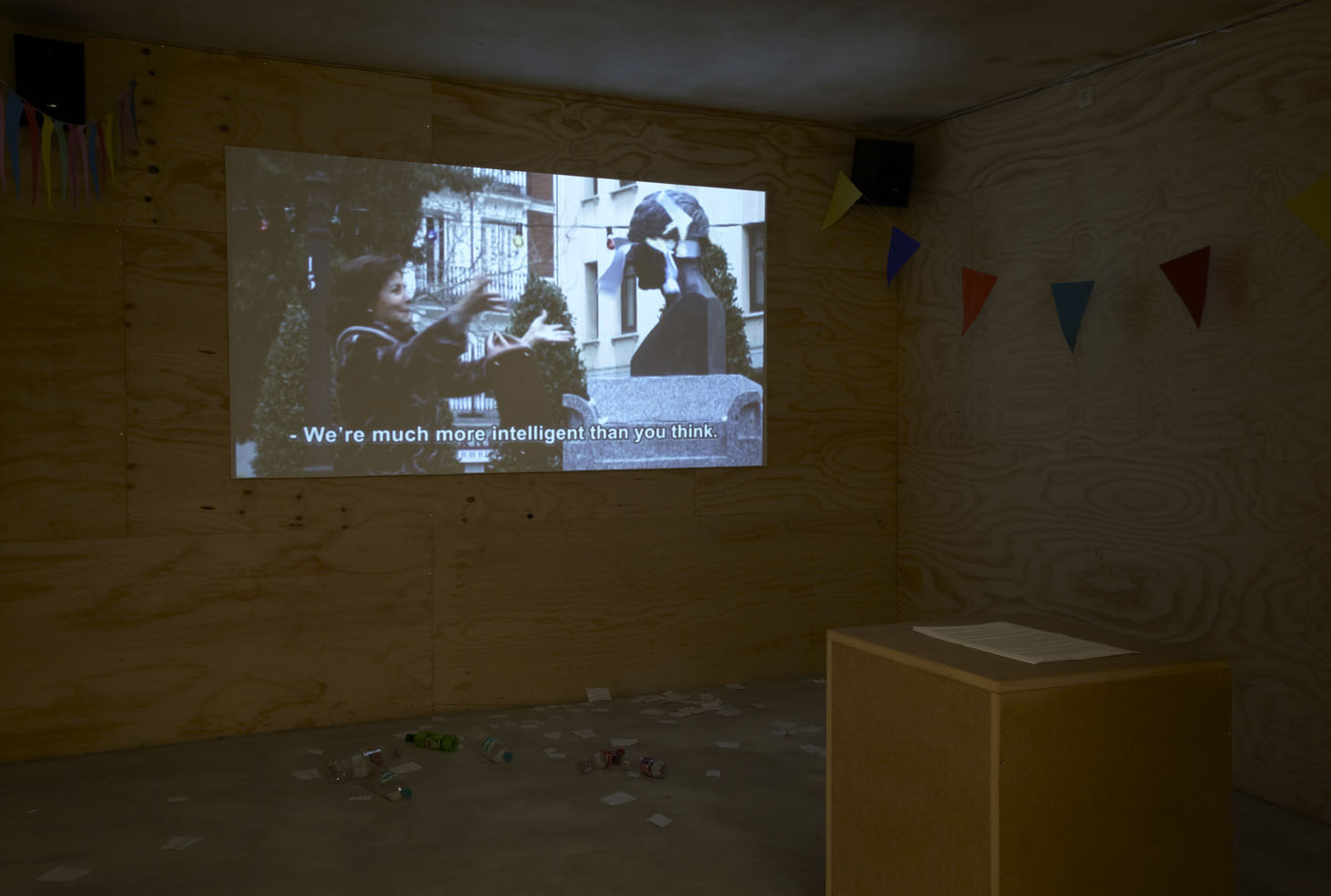 On November 7th our gallery tegenboschvanvreden will be opening its doors for the first time. By doing this we are creating a platform for contemporary art that has long been our dream and which we believe will add depth to the existing scope of galleries. Our plan is to show the work of internationally oriented artists and link that to a program of related activities which will include performances, talks by artists and discussions. Starting a gallery at this time of recession is suspenseful but also extraordinarily interesting. For times such as these can give rise to opportunities as well, particularly where content-related aspects of art are concerned. Among the artists with whom we will be collaborating or have been in discussion, we have encountered great receptiveness to our plans; but our new colleagues have also given us a warm and enthusiastic welcome. We regard the inspiring possibilities of collaborating with artists, with collectors, with cultural institutions, with the press and mainly, of course, with other galleries as a fantastic challenge. A stimulating program should be the basis for that interaction.

The first presentation, titled ONE, is a group exhibition of work by Spanish artist Cristina Lucas, Dutch artist Sanne Rous and the Belgian artists Frederik van Simaey and Rinus Van de Velde. These four artists represent a range of outlooks which provide a broad view of the atmosphere and the ideas that we wish to convey with the exhibition program.

The strategy, in terms of artistic content, displayed in the work of Cristina Lucas (1973 Jaén, Spain) can be compared to the classical approach and position of the court jester. Her video works, her installations, but also her performances and photographs are humorous and playful while being, on the other hand, plainly critical and defiant at times. Lucas lures her audience with beautiful, theatrical images, yet has no fear of holding a grim mirror in front of that audience. Social, political, historical and cultural clichés are analyzed and undermined under her direction. For those who adhere to prejudices and platitudes, Lucas’s satire can be a risky business. The unusual and original aspect of Lucas’s work is that it allows innocence and beauty to remain intact.

Sanne Rous (1984 Apeldoorn, NL) bases her paintings on ideas that originate in stories or in things that she sees in her surroundings. There she often finds visual material, such as newspaper photographs or pictures from the Internet, to incorporate into her paintings. She has a preference for images that seem bland but which involve a potential adventure. Moments and situations that affect her are, in fact, always times at which a certain duality arises, times at which meanings can suddenly change. Sanne Rous refers to these as ‘pivotal moments’. Rous’s technique is phenomenal; she can certainly be described as a virtuoso painter. Nonetheless her images have a distinctly offbeat and even somewhat rigid quality. Throughout the process of painting, she never allows herself to be tempted into familiar or easy solutions, but works on developing an idiom of her own. The works by her that are included in the exhibition have been prompted by a trip to the Baltic States, which she won on being granted the George Verberg Stipendium in 2008. History and landscape form an alliance in this series.

The studio of Frederik van Simaey (1979 Kortrijk, Belgium) looks like a laboratory where everything is bubbling, fizzing and fermenting away. The visitor has to clear a path in the midst of maquettes and stacks of paper. On the walls, finished works and sketches hang fraternally along side each other. What appears to be chaos is actually the order of highly conceptualized and analytical thought. Whether it involves objects, photographs, drawings, installations or video work, the art of Van Simaey is conceived in the mercurial mind of the maker, where associations are given free rein and where the linking of thoughts and images never seems to cease. The work of Van Simaey is gripping, literally, in terms of its highly sensory character. It is moreover elegant and, at the same time, has a clarity and soundness of form. Because the process of observation plays a key role in it, the work of Van Simaey fits into a Belgian tradition marked by conceptual as well as surrealist elements.

Telling a story is a way of remembering. The charcoal drawings of Rinus Van de Velde (1983 Antwerp, Belgium) appeal to that function of thought. They are based on documentary photographs from his immense archive. The photographs evoke a story. As he draws, the artist absorbs that original story into his imagination and thereby transforms it, with diverse nuances of black and white, into a new story which generates its own energy and dynamics. Van de Velde plays with that freedom and creates his own fiction; he is both present and absent. He adds text to his images—a move which gives the story momentum, but also brings it to a halt. The vacuum which results from that opposition is the ‘white spot’ where the imagination seeks refuge—where reality, myth and fiction find common ground and give rise, in turn, to a new narrative. The work of Rinus Van de Velde grazes along the boundaries of disciplines such as film and photography and, with its intense images, questions the notion of autonomy in art.