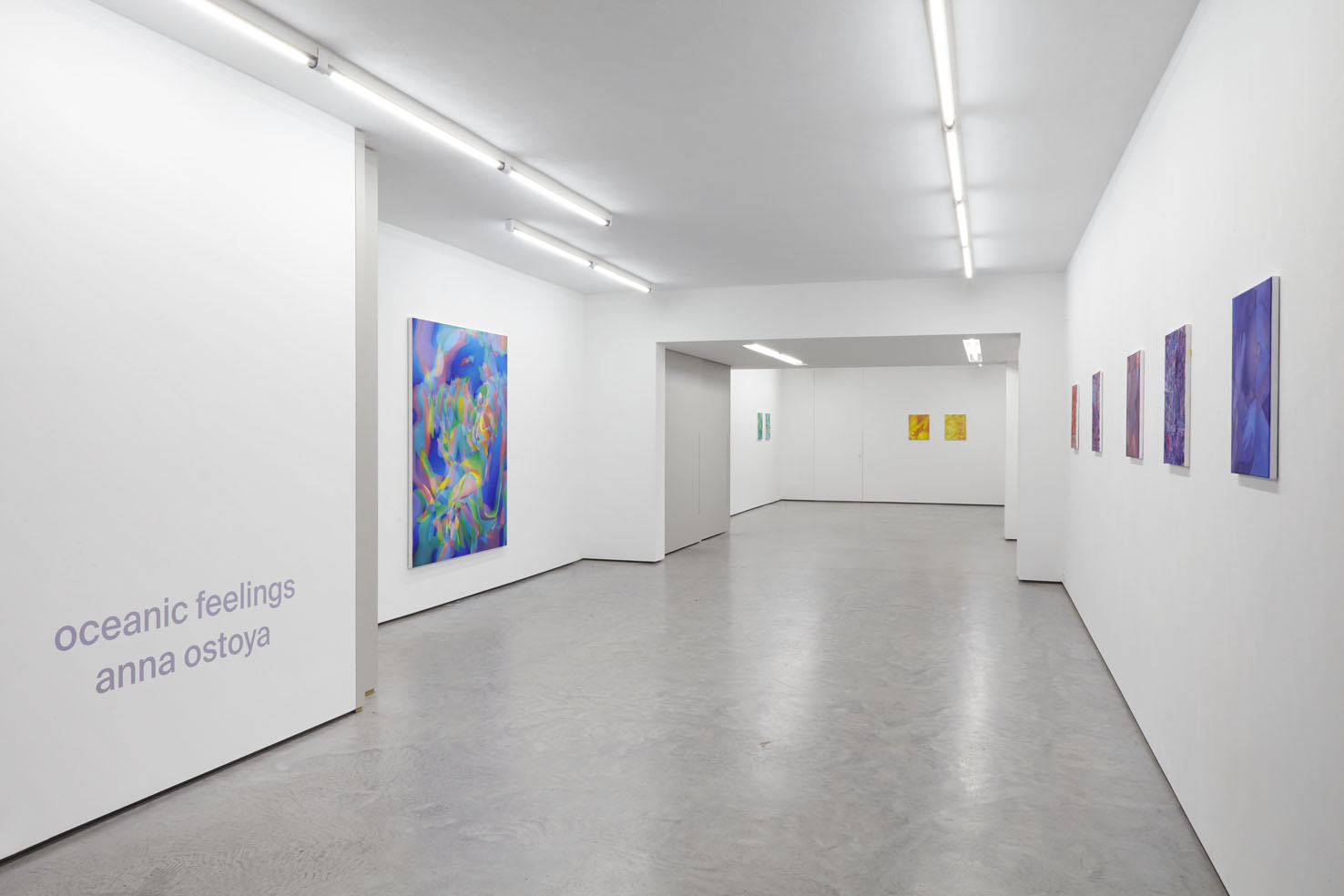 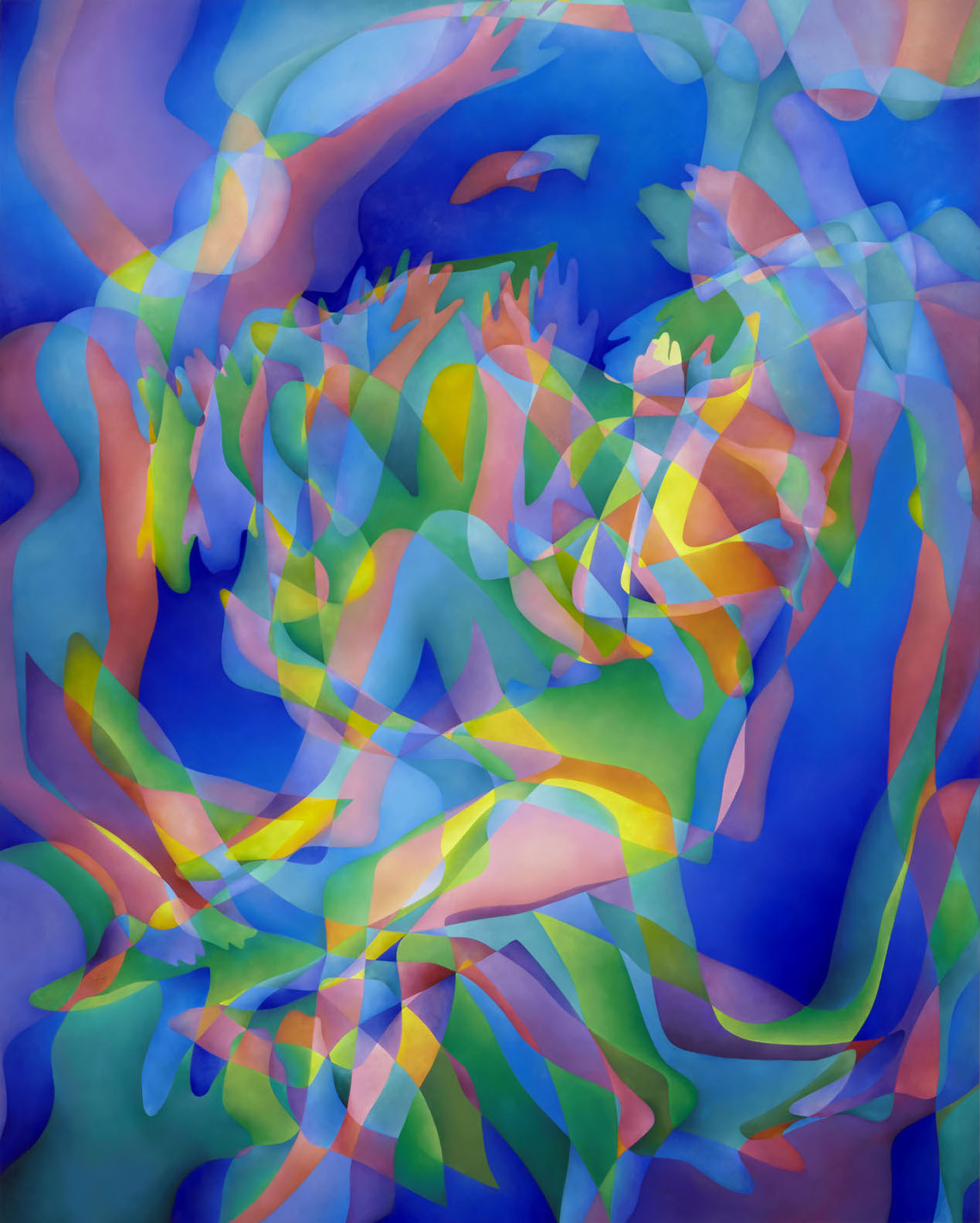 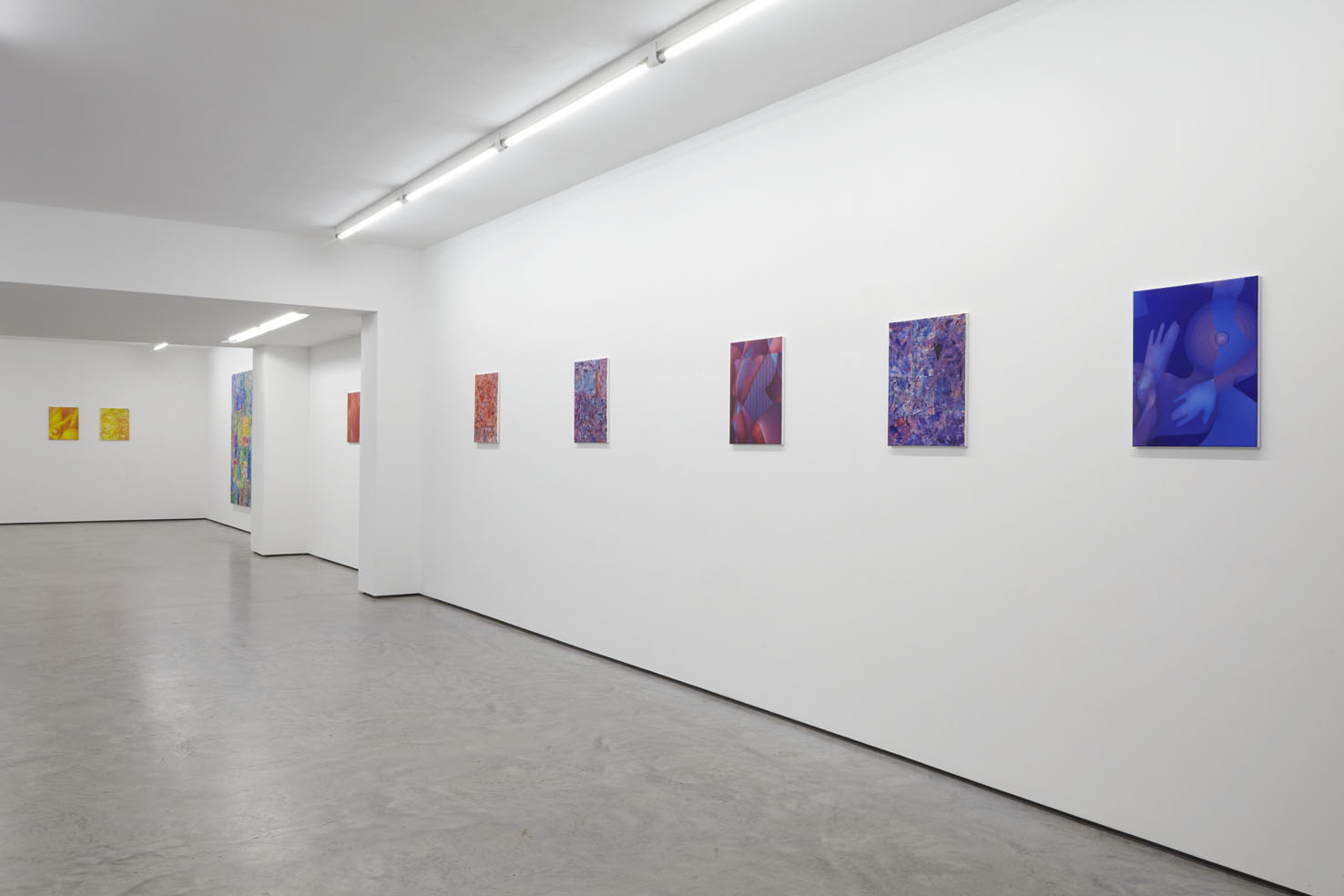 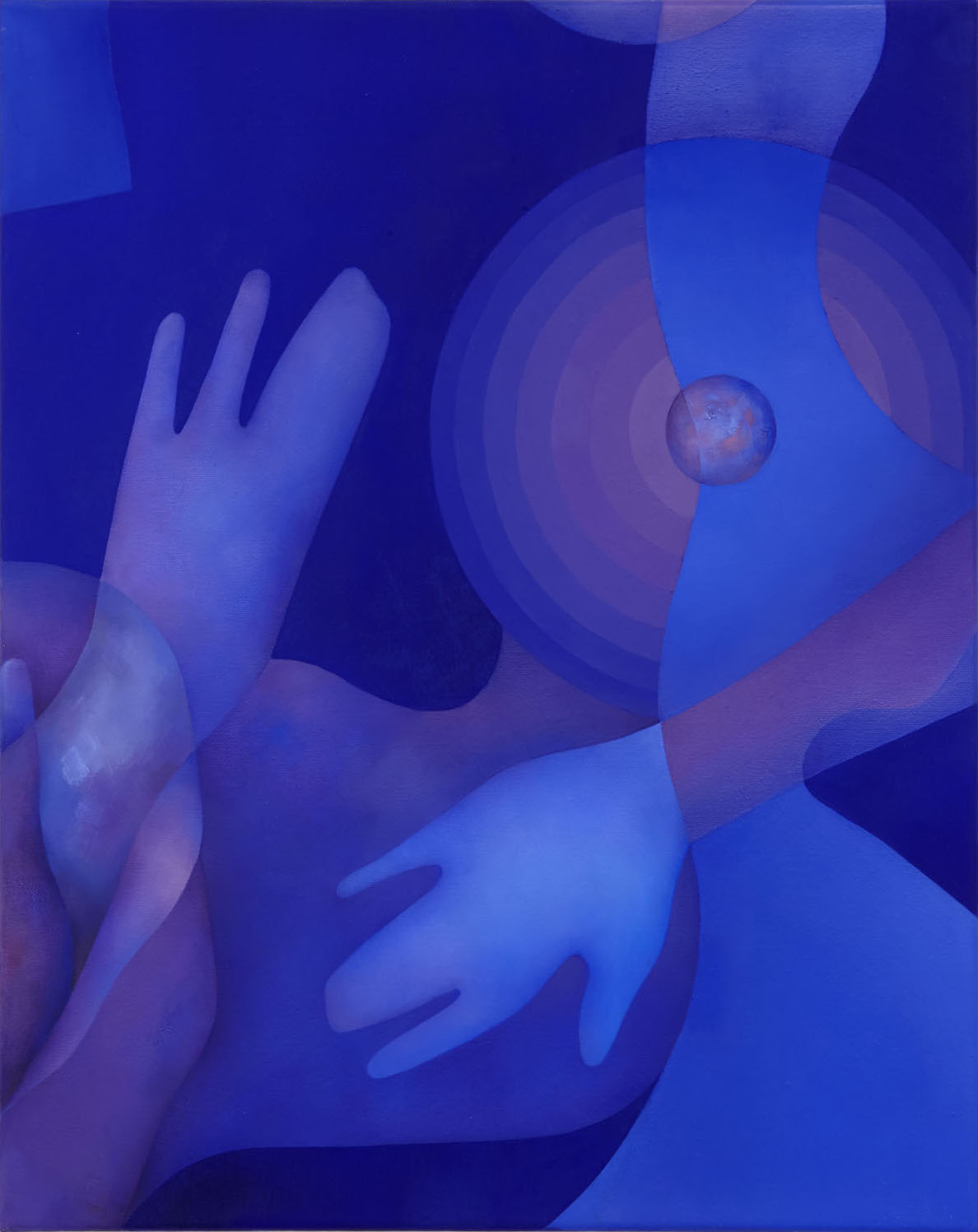 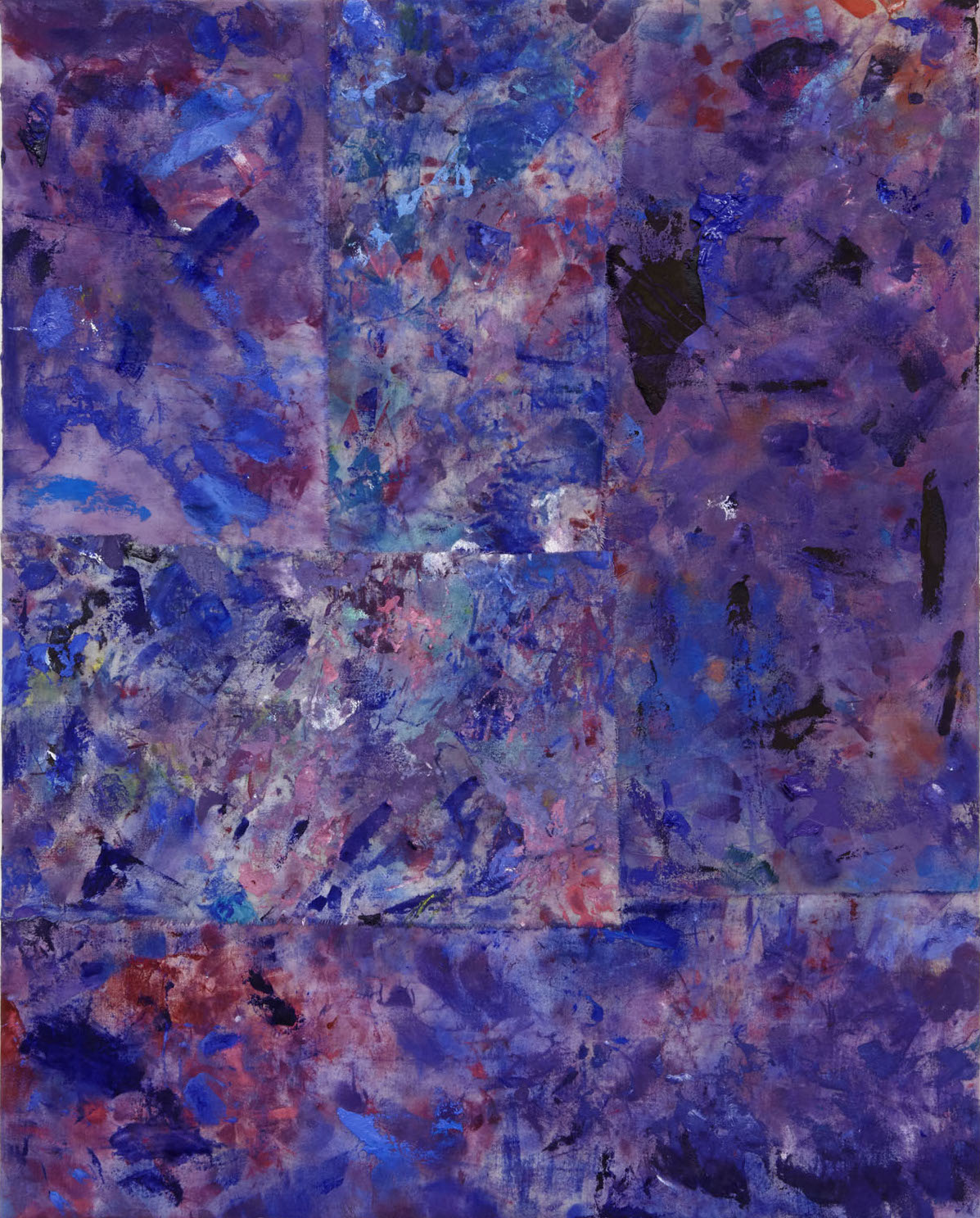 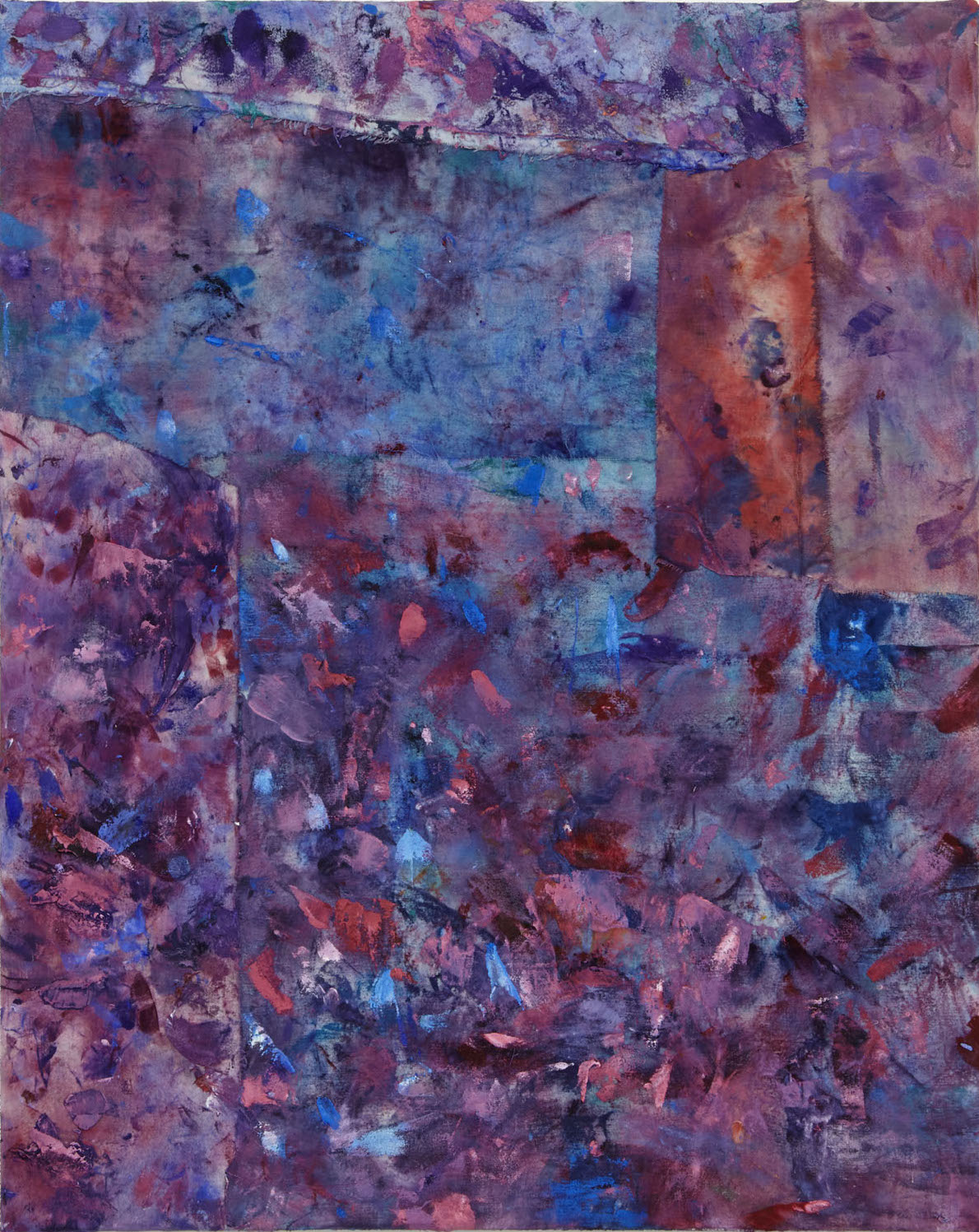 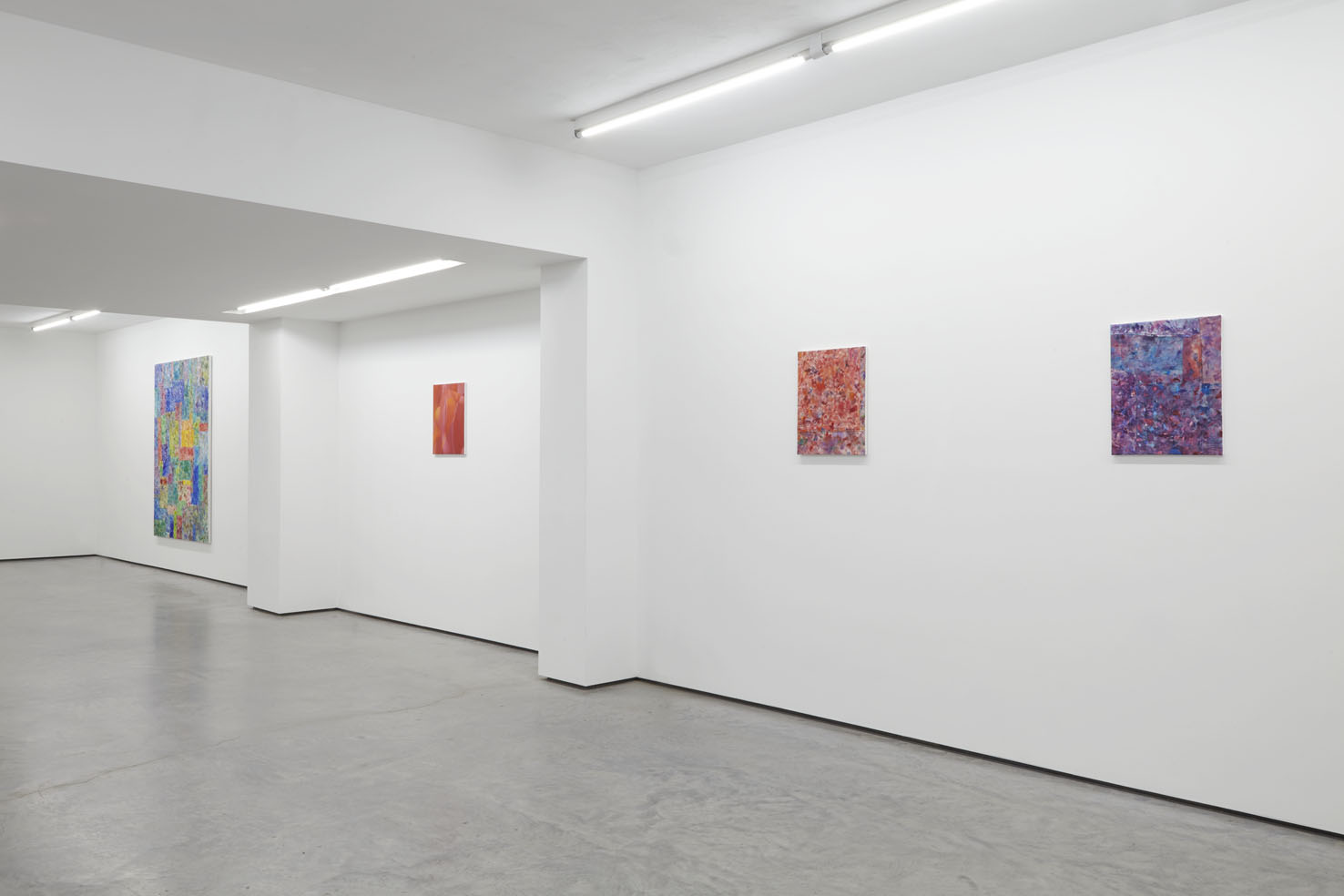 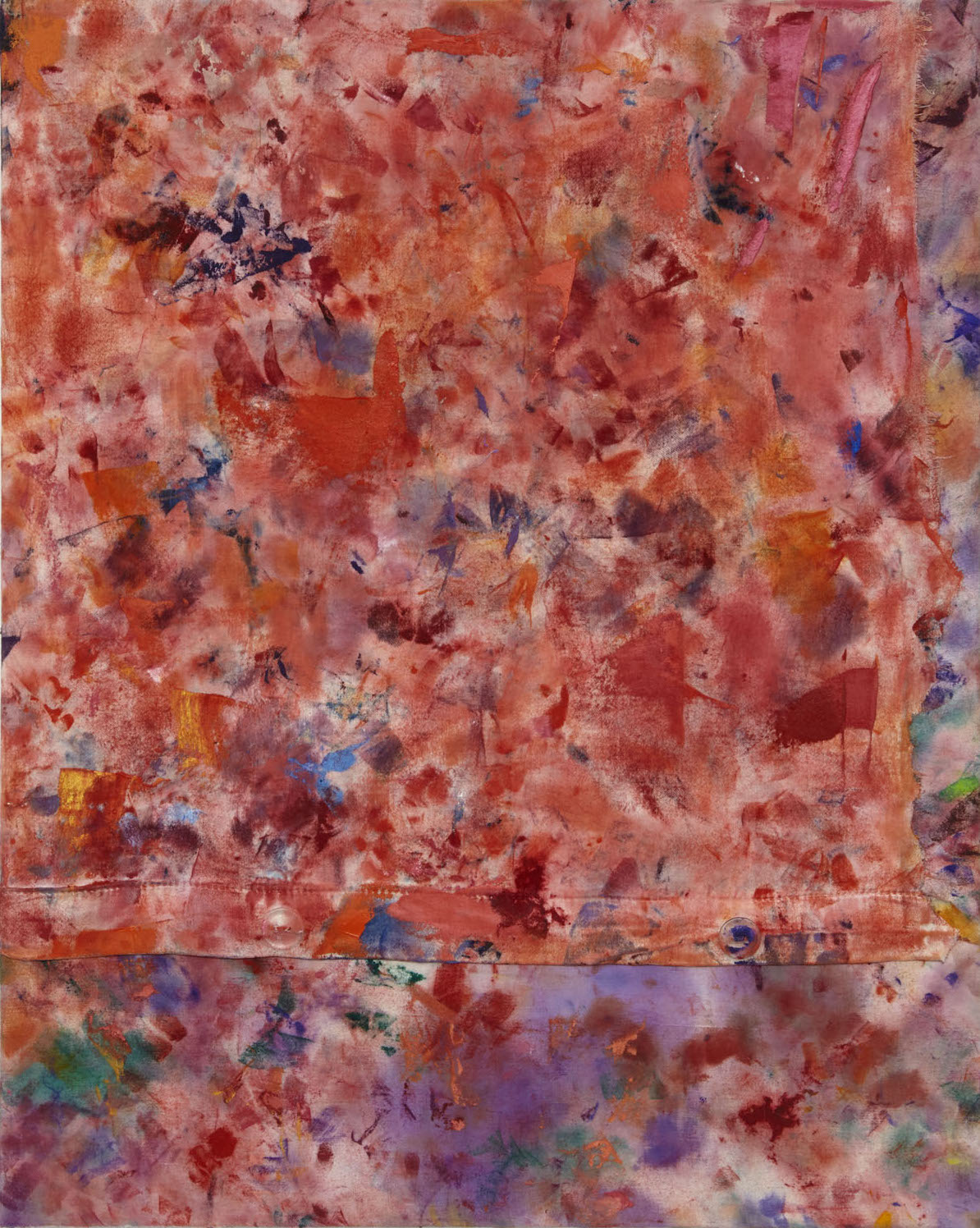 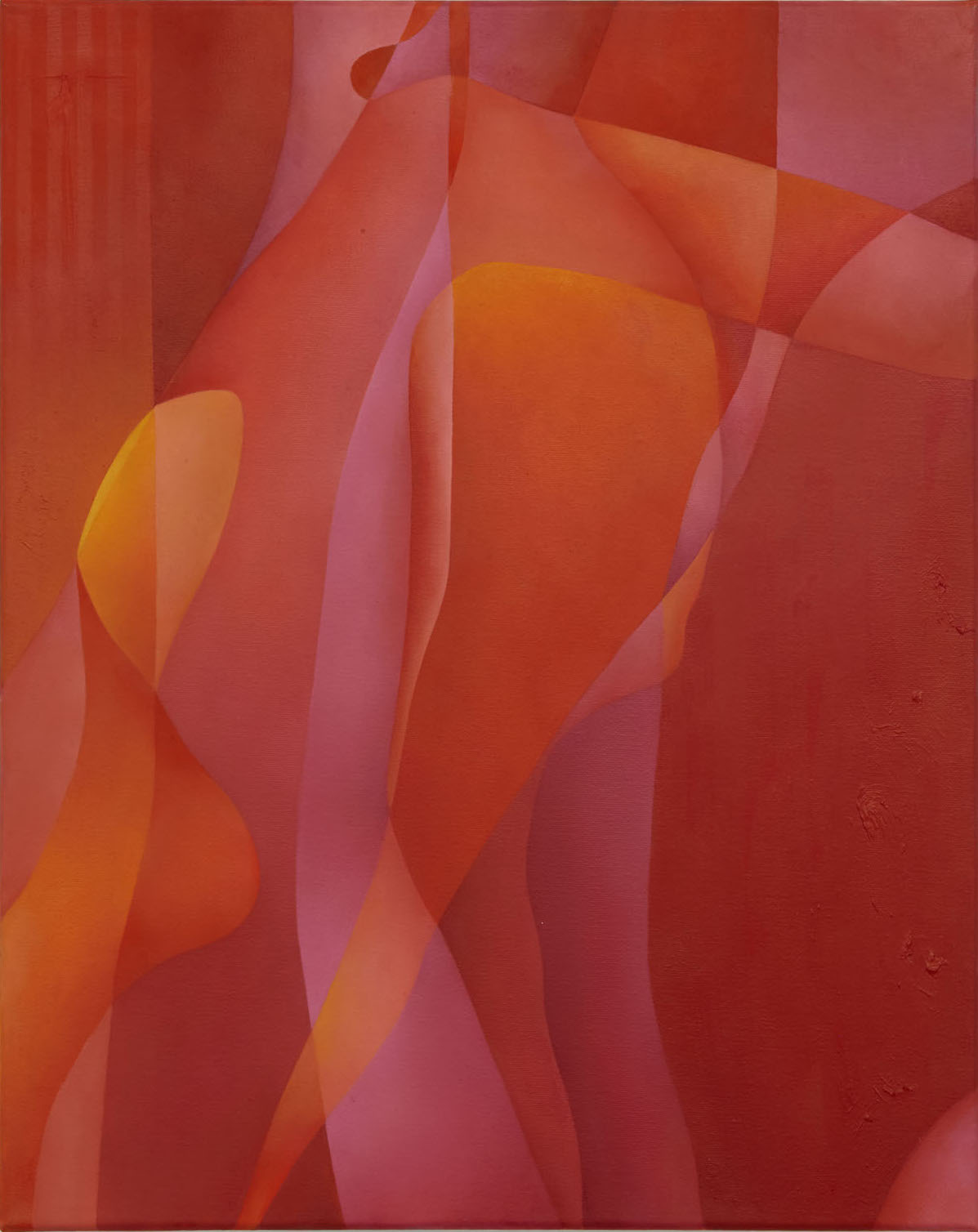 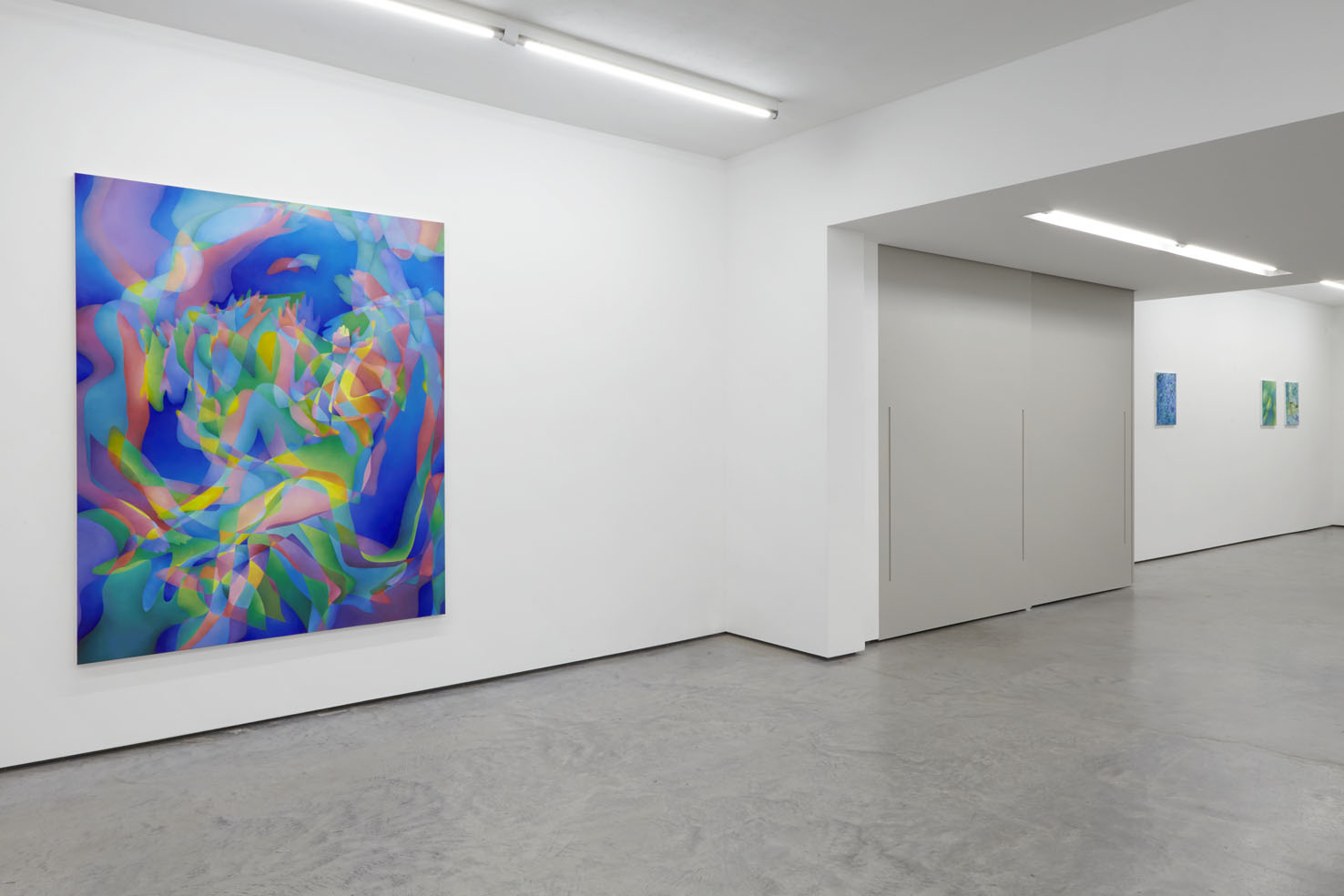 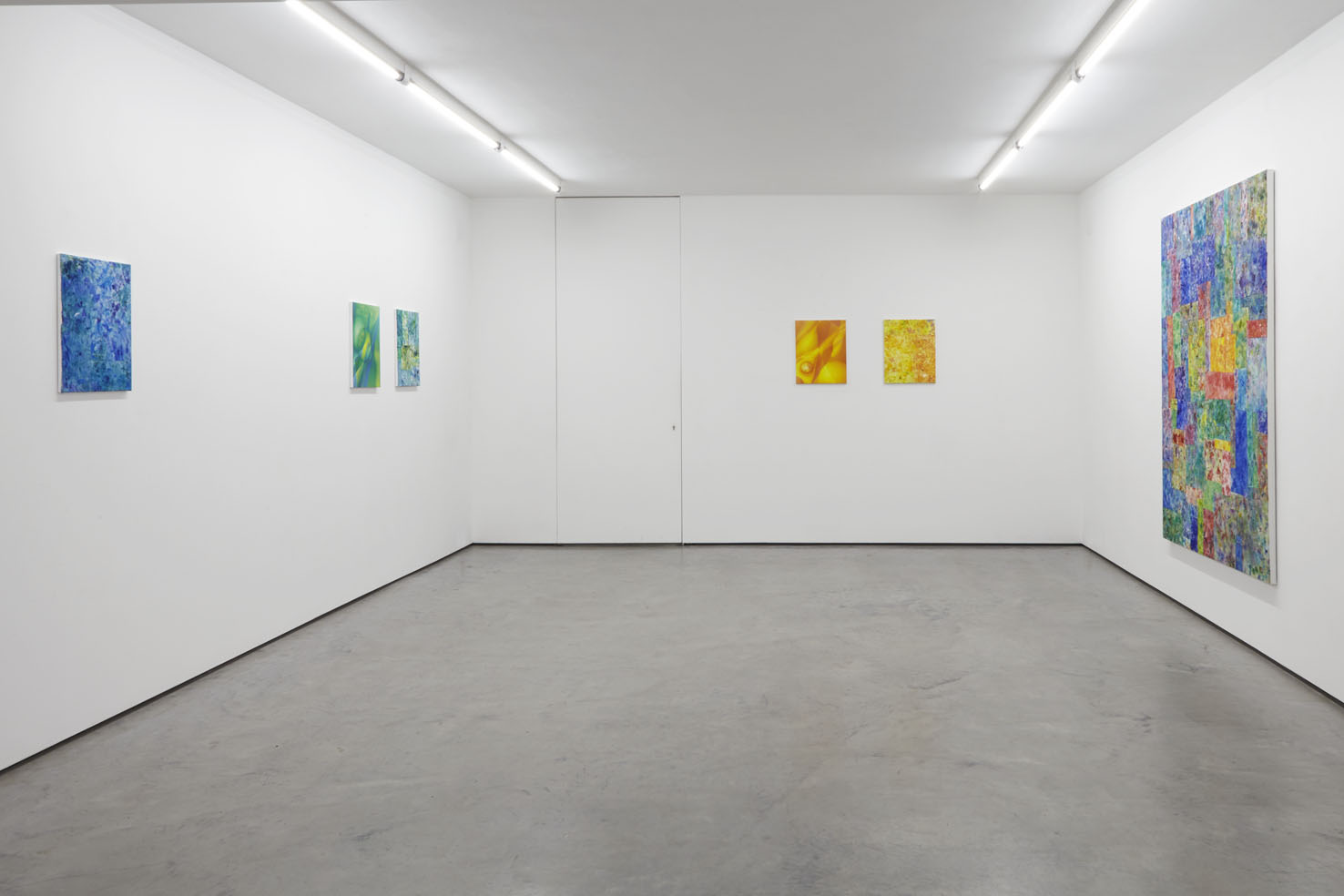 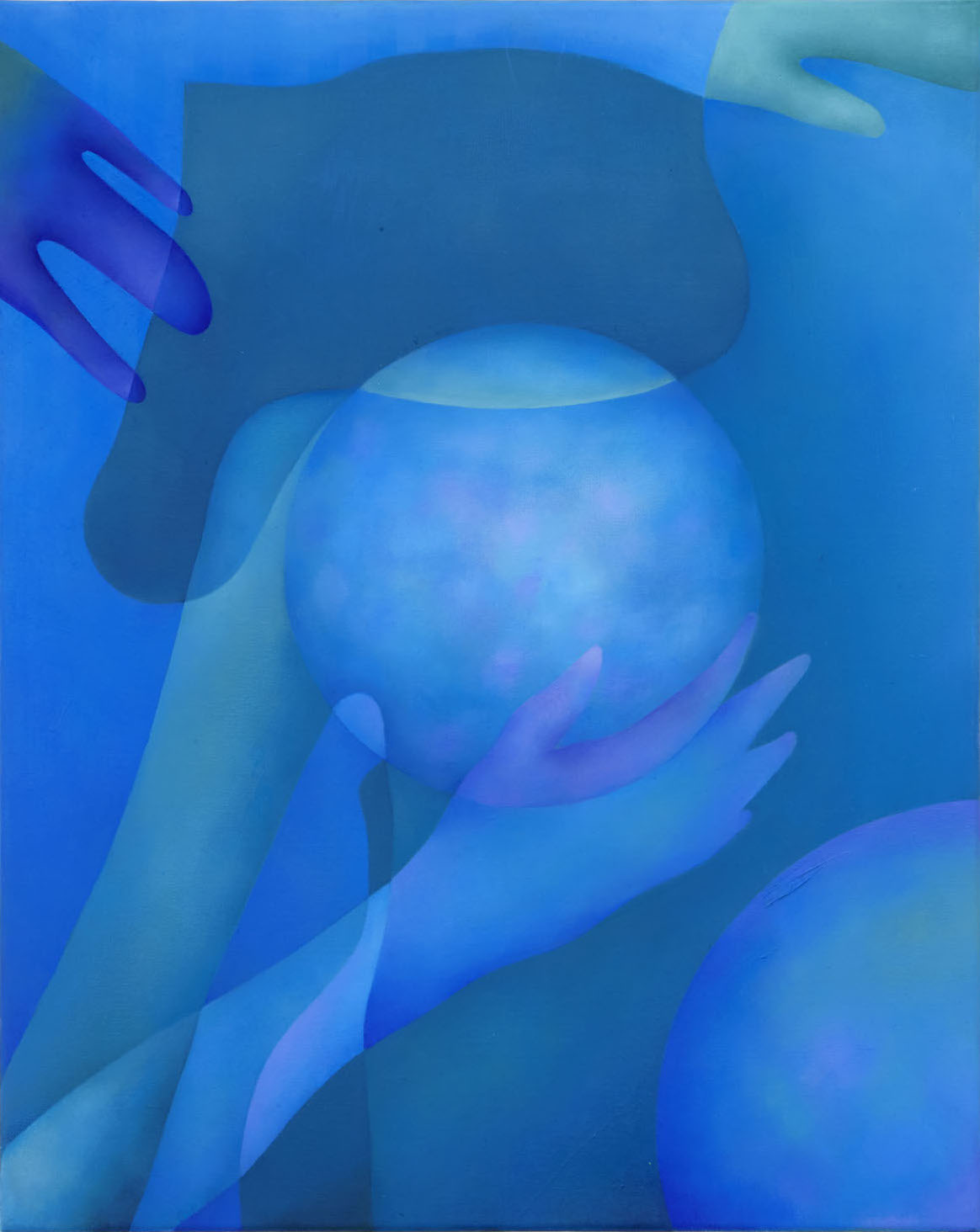 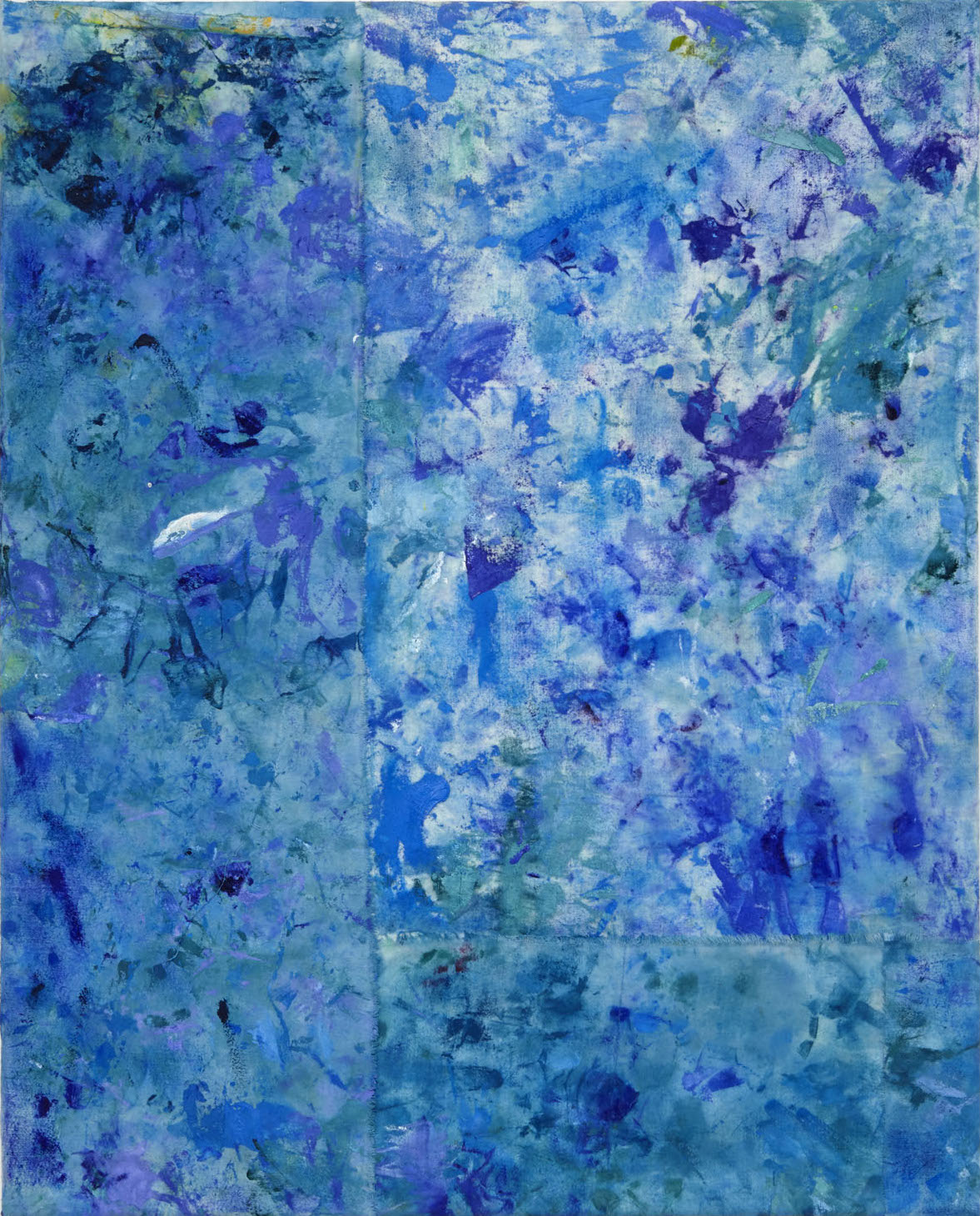 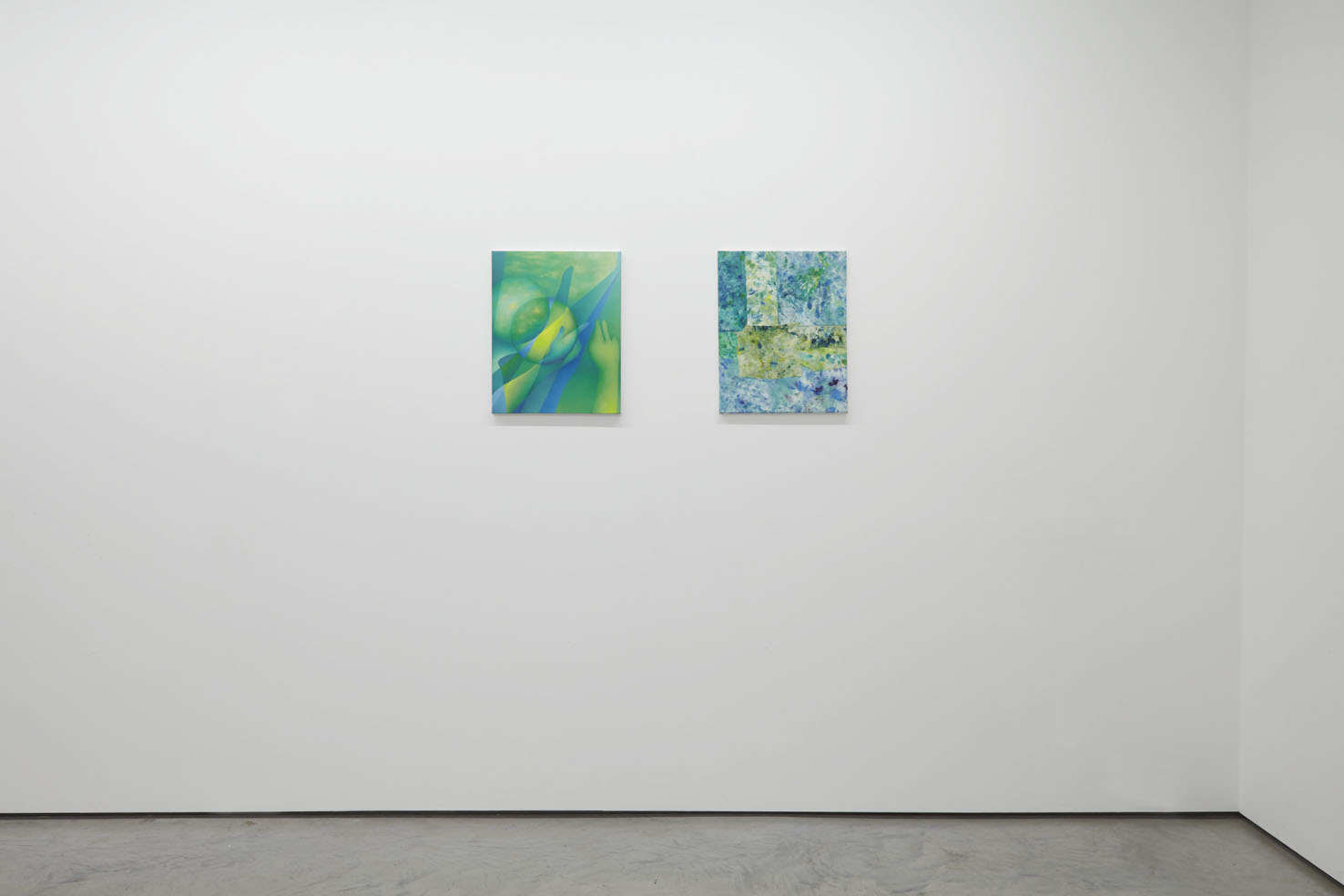 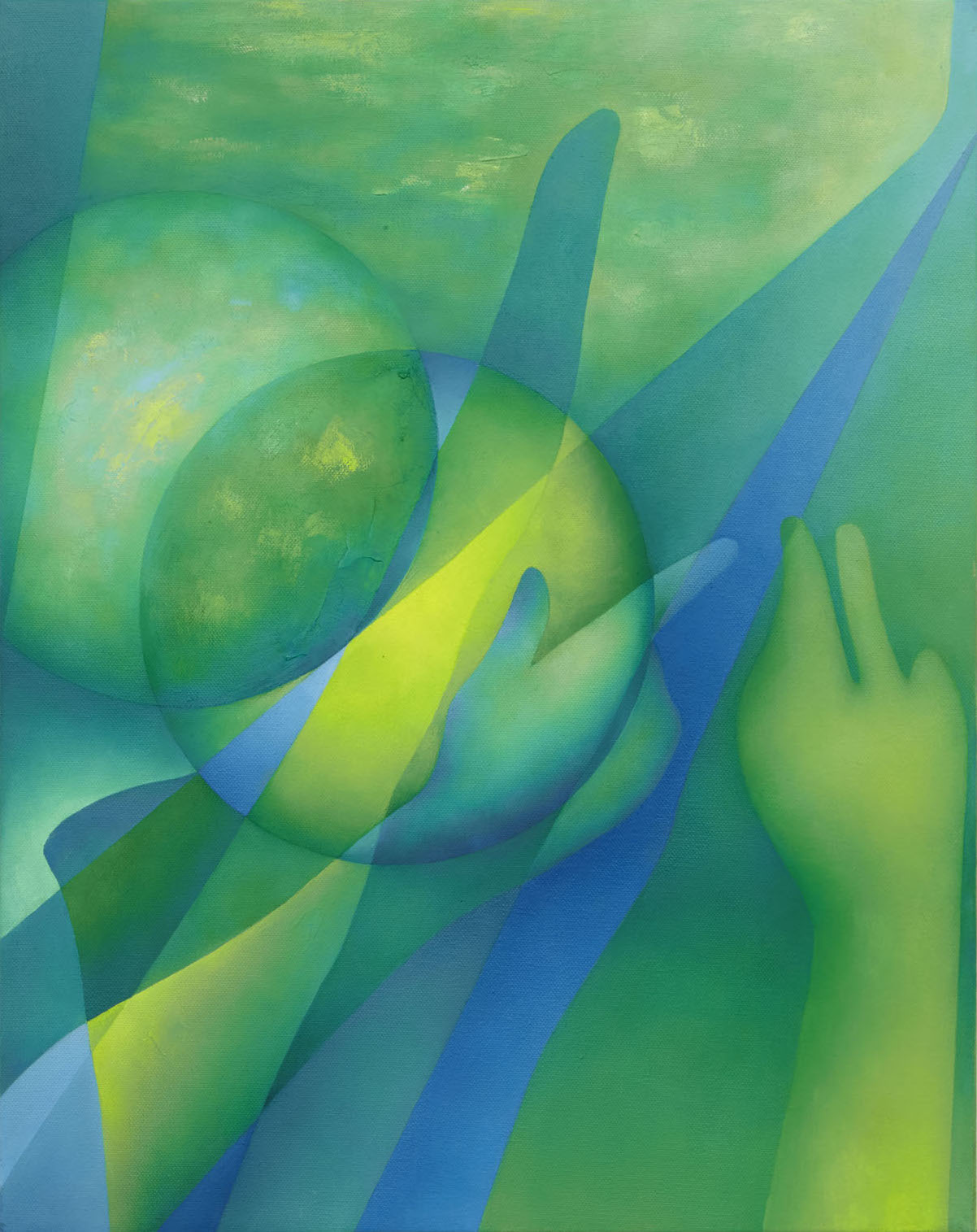 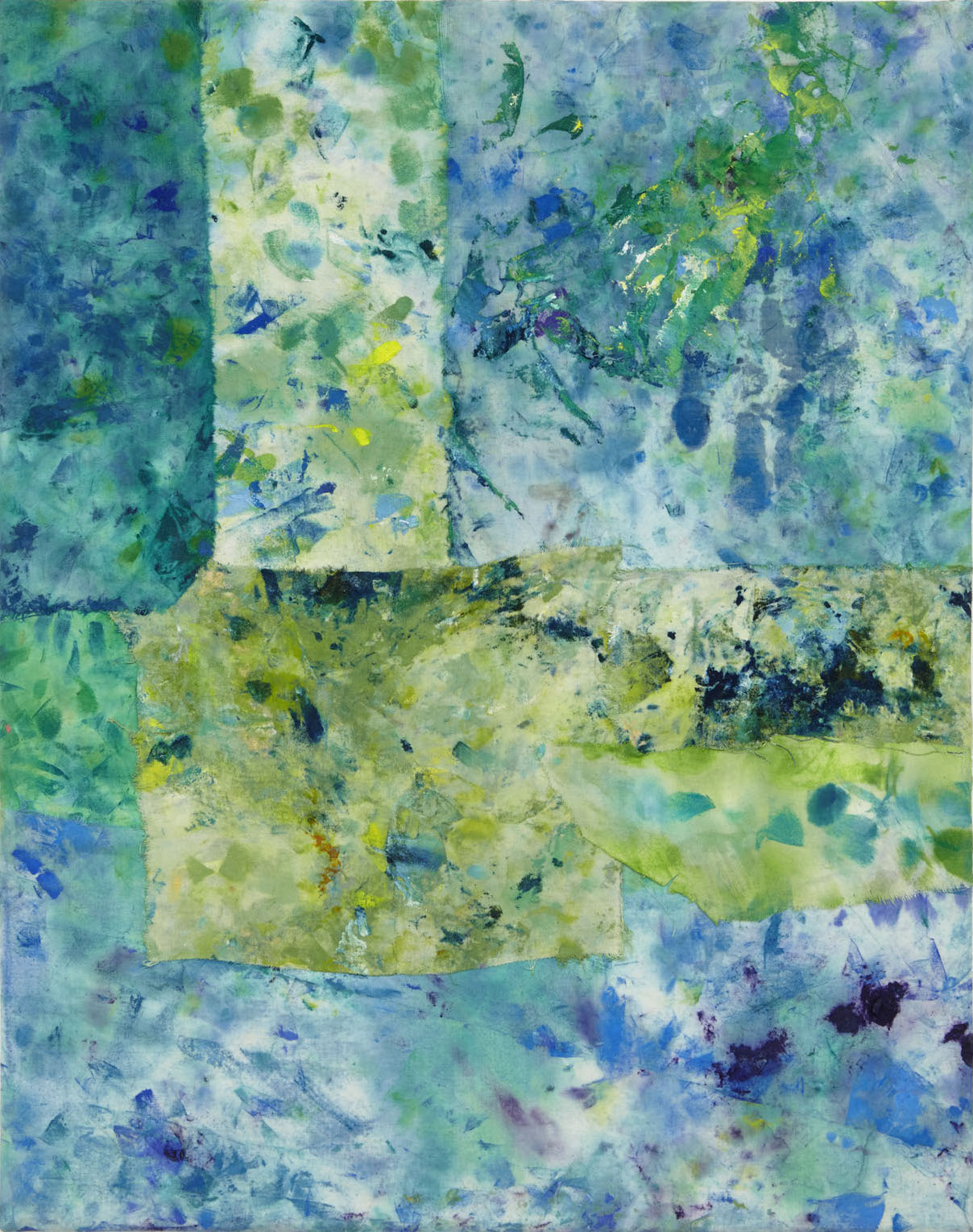 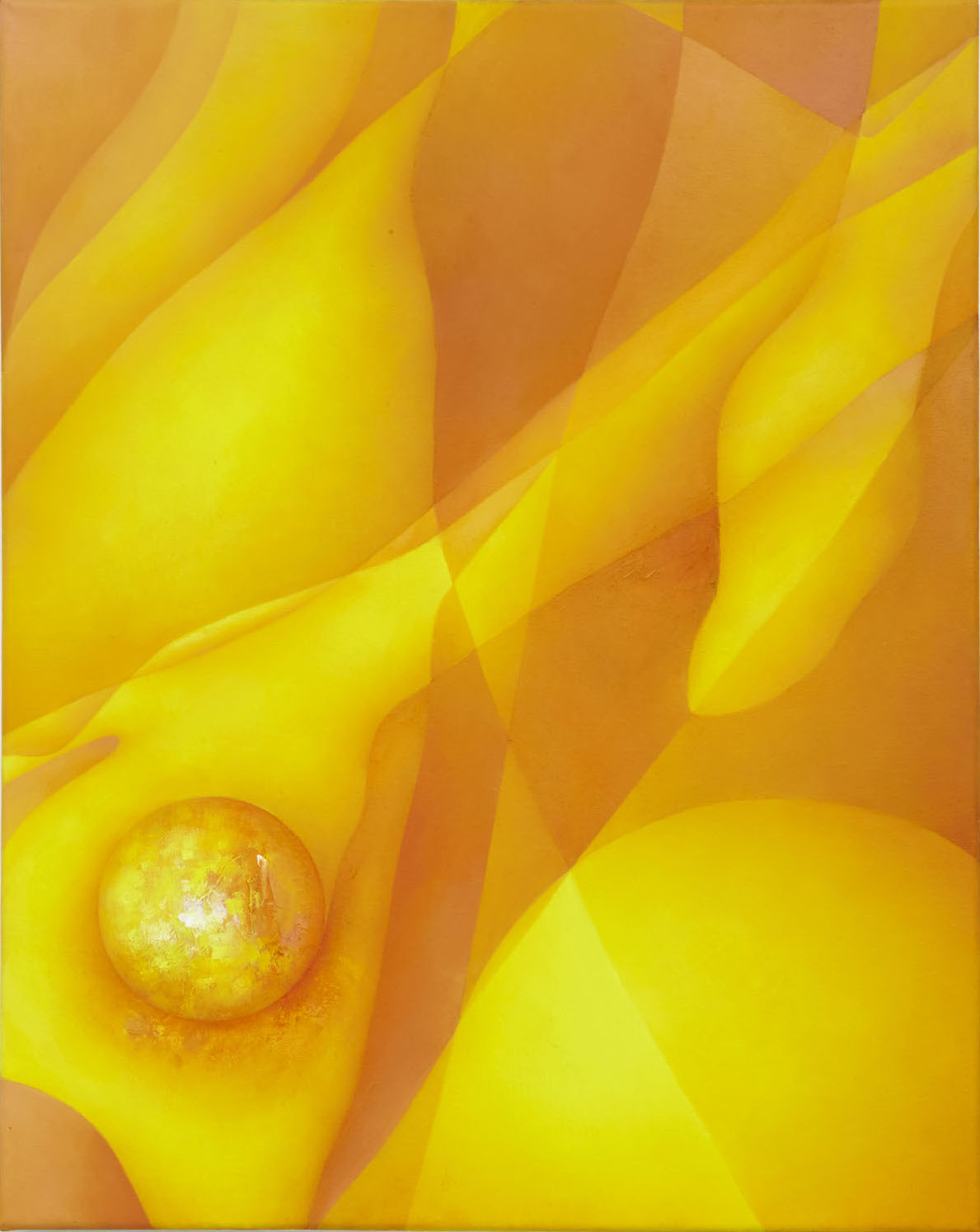 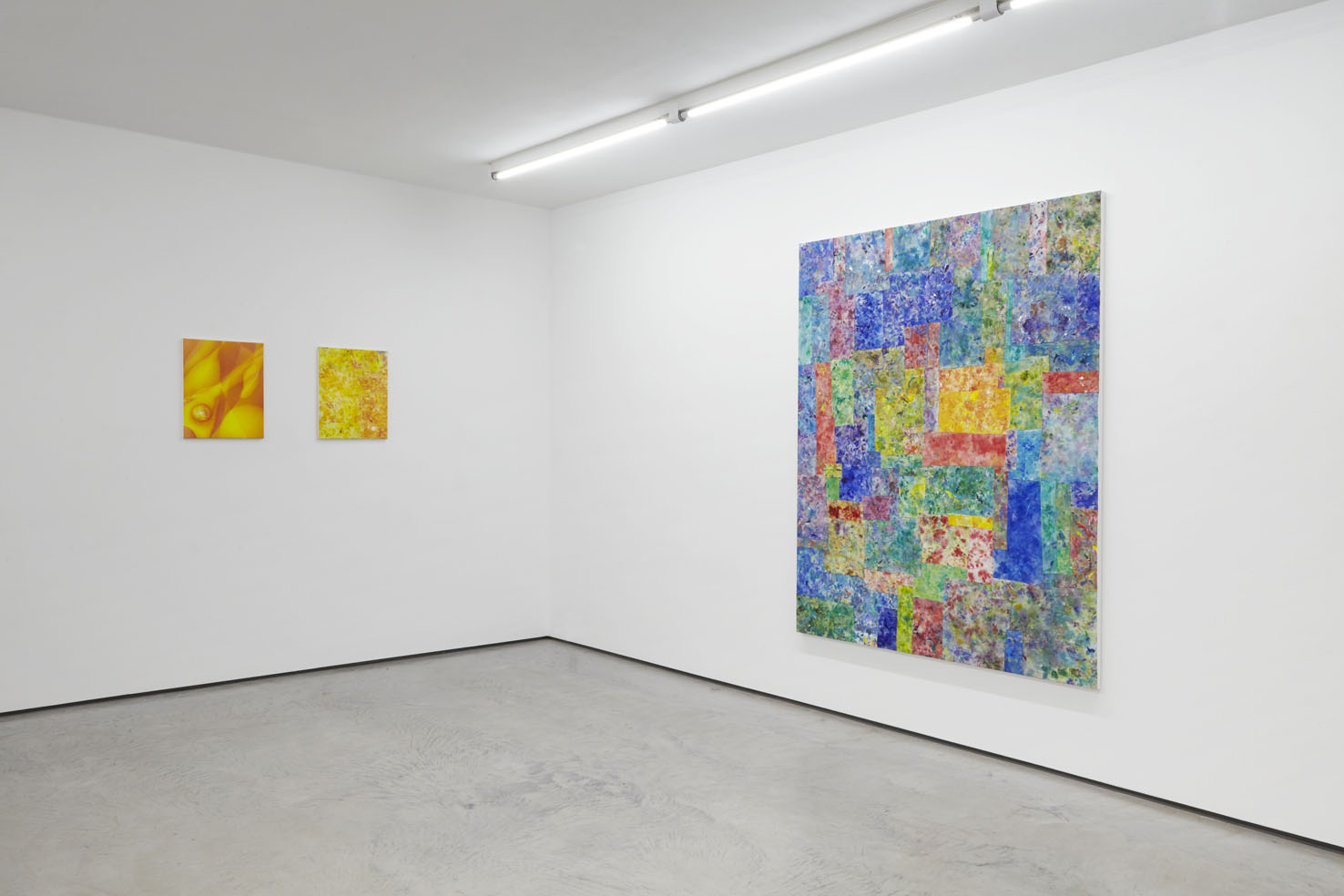 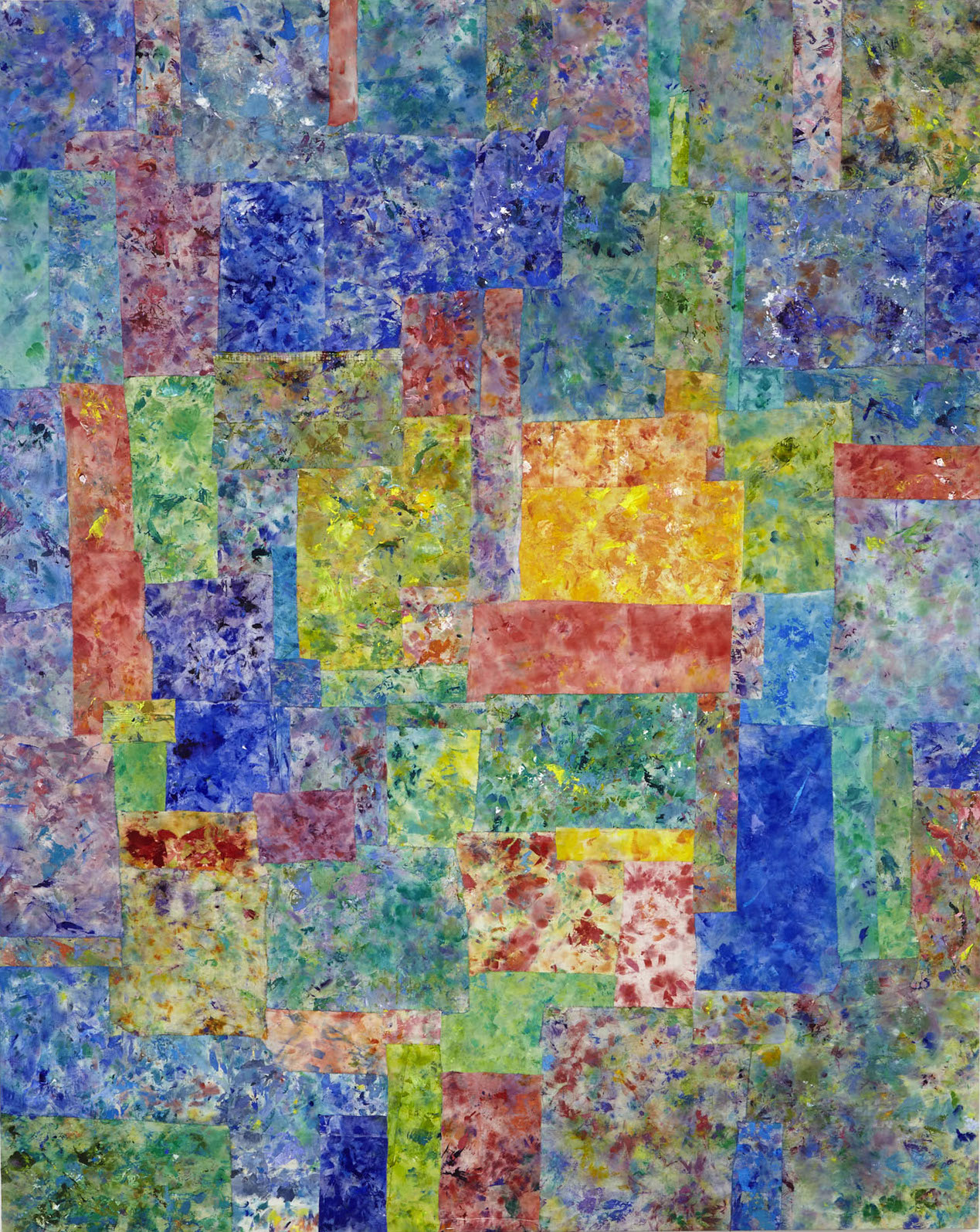 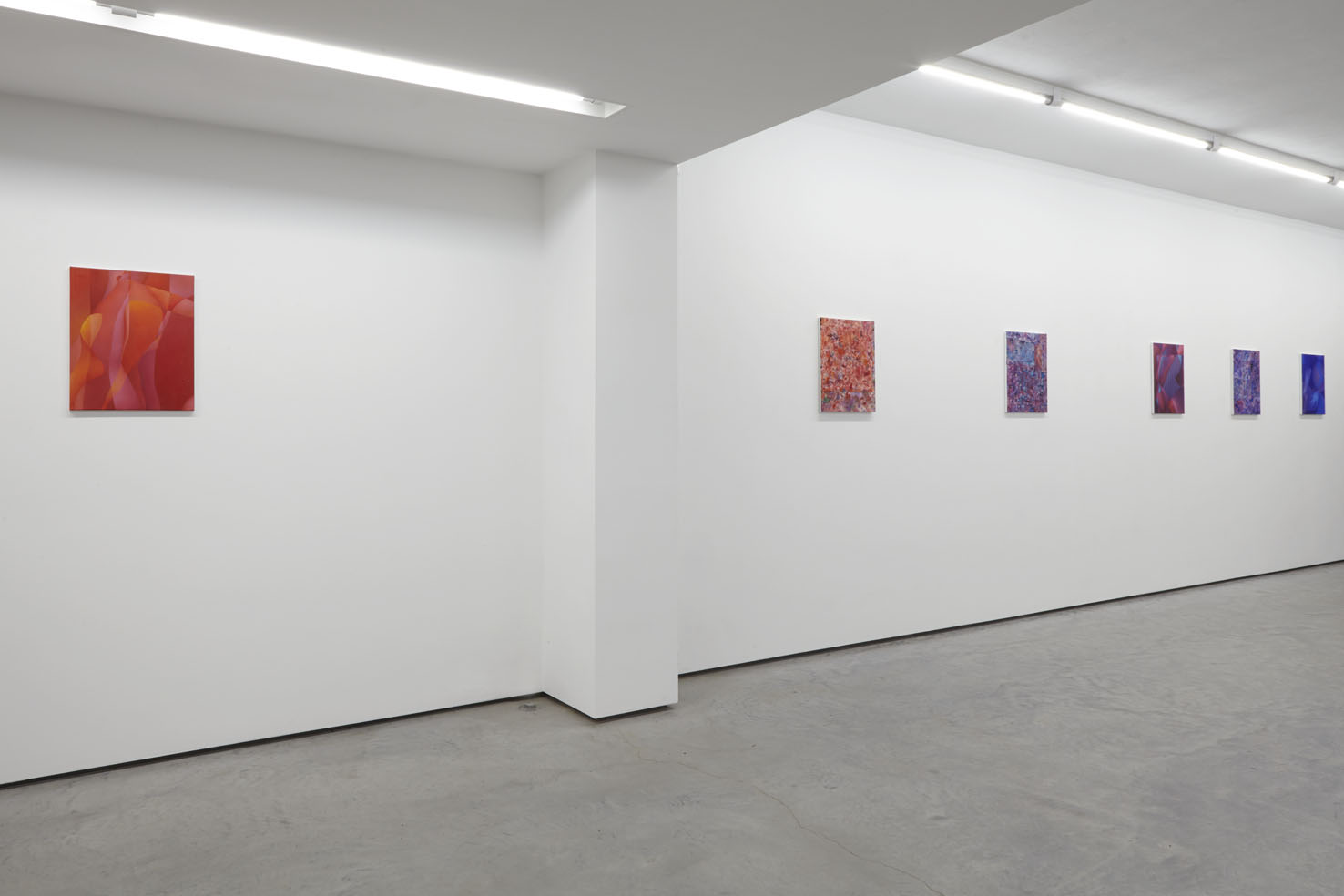 Anna Ostoya presents new paintings and collages on canvas to give ourselves penetrative pleasures that vibrate through our retinas deep down to the guts. The works are an attempt to represent a human body that feels and is felt as if in a state of primal wonder about itself and the world. Such a state would allow freedom from definition or categorization by sex, race, or age, and enable new modes of creativity to feel, to think and to act. The intensity of this idea is manifested in the intensity of the painting process, with its endless possibilities of nuance in color, tone, shape and depth. A desire for such exploration has been a recurring subject in the artist’s work.

In the paintings the artist draws the outlines of her and her model’s body and translates them into abstract formations reminiscent of coral reefs, celestial objects and internal organs. Most body parts become unrecognizable. On some canvases, hands, still recognizable, seem to touch and to penetrate the painted forms and the surface of the canvas itself. The rainbow colors are vivid, the handling of paint is soft. The paintings are accompanied by collages that the artist made from the rags she used for cleaning her brushes and pallets while painting. Their arrangements correspond with the colors of the paintings but in place of controlled paint application we see accidental expressive gesture. The exhibition is an invitation to prolonged looking to feel the colors, shapes and brushstrokes.

Anna Ostoya, born in Kraków, lives and works in New York. Her work has been shown, among others, at Tate St. Ives, the 2015 Lyon Biennial, at the Museum of Modern Art, the Power Plant Toronto, and Kunsthaus Baselland. She has had solo exhibitions at Zacheta National Gallery, La Kunsthalle Mulhouse, CCA Kronika, and with her galleries: Bortolami, New York; tegenboschvanvreden, Amsterdam; and Silberkuppe, Berlin. She studied at the Städelschule in Frankfurt/M and the Parsons School in Paris and attended the Whitney Independent Study Program in New York. She is a recipient of a Pollock Krasner Foundation grant. Oceanic Feelings is the third exhibition of the artist at tegenboschvanvreden.