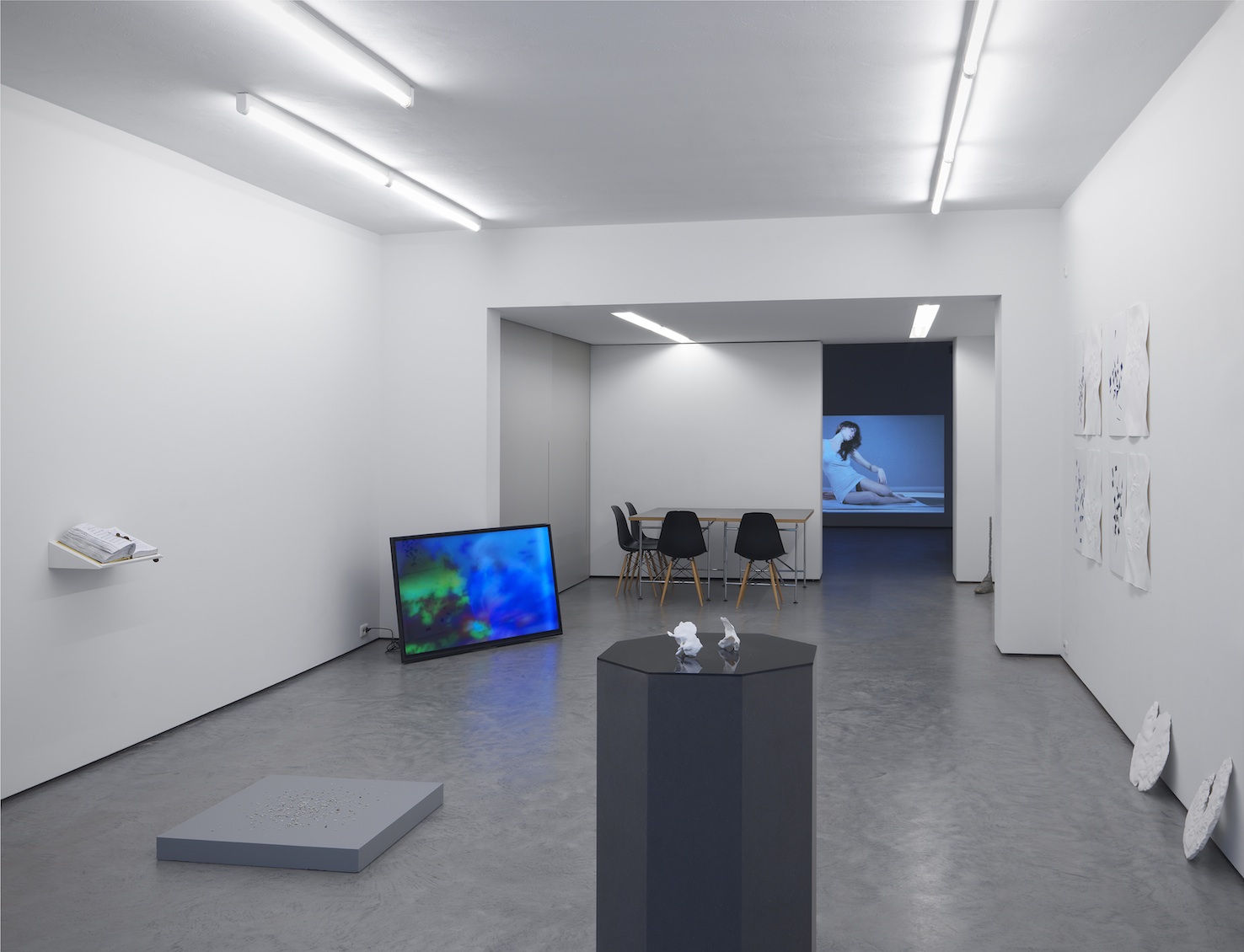 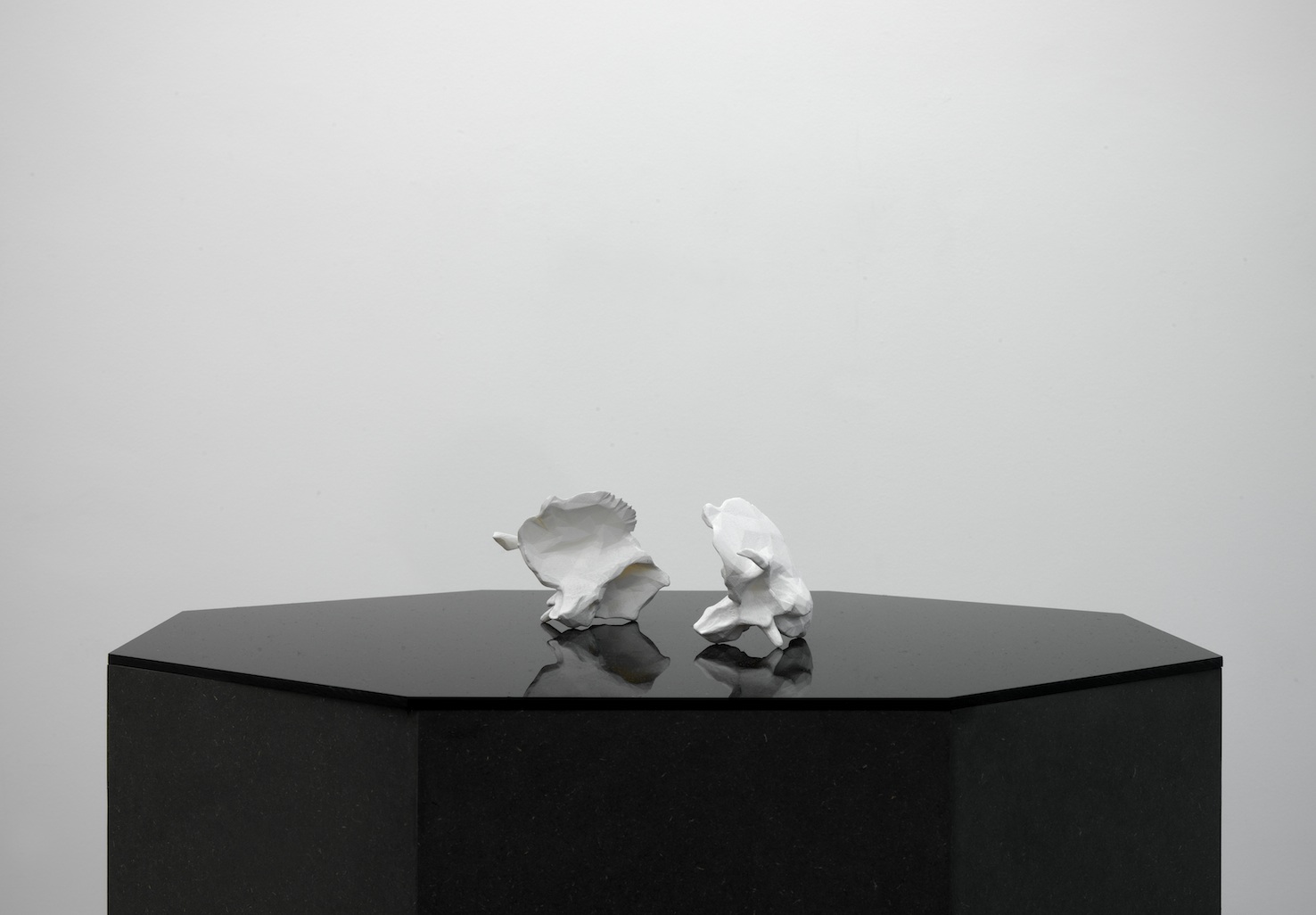 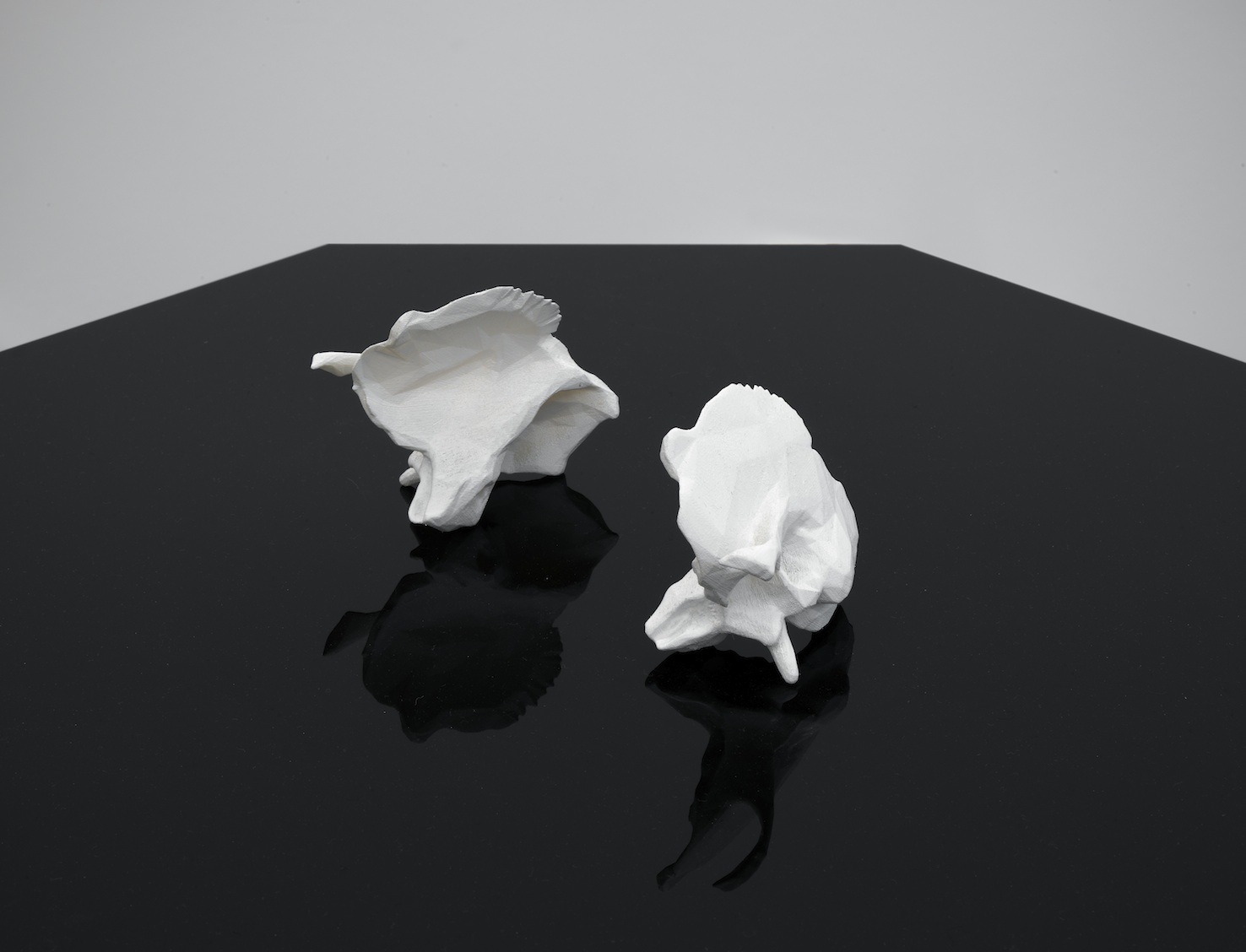 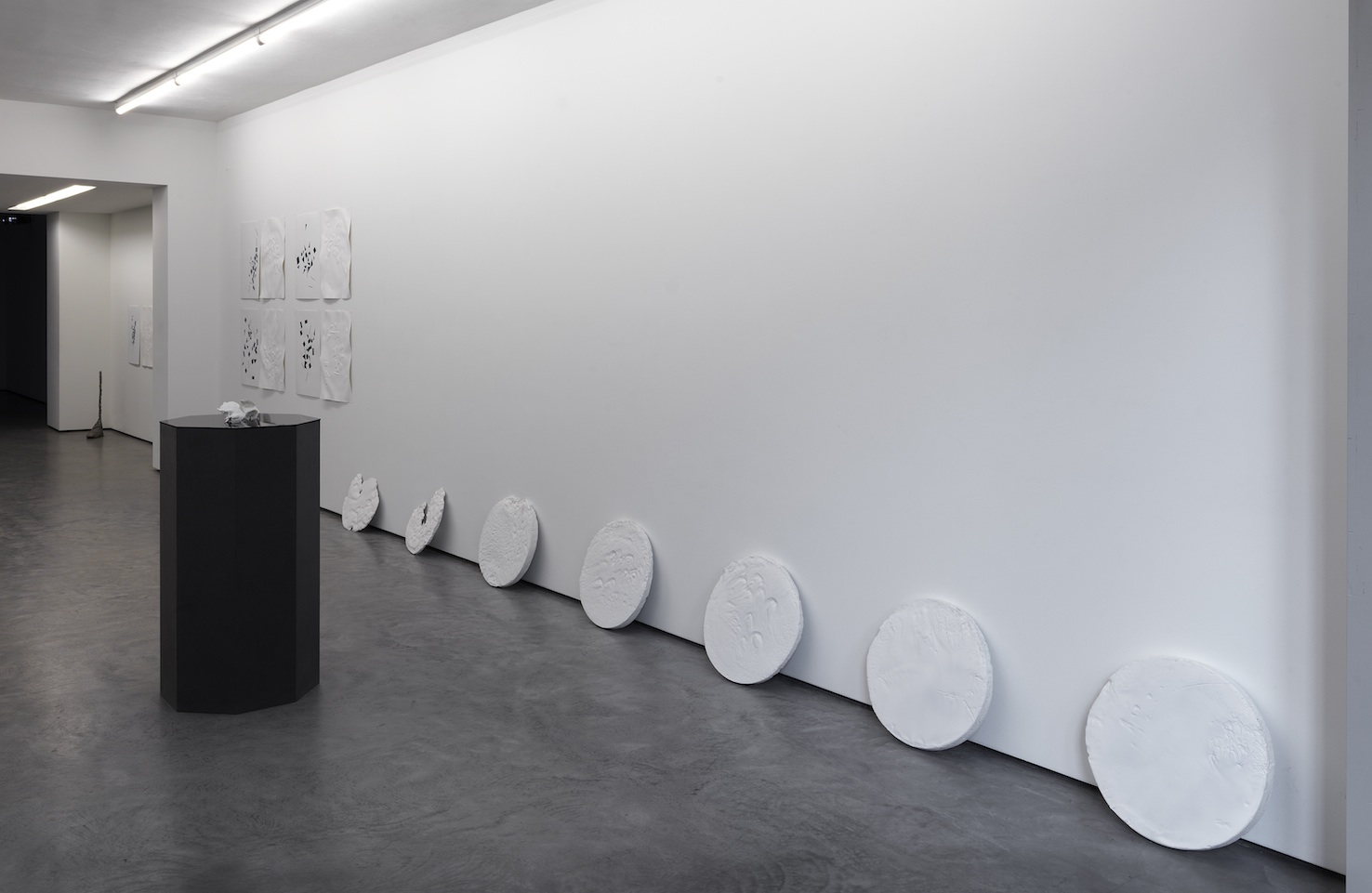 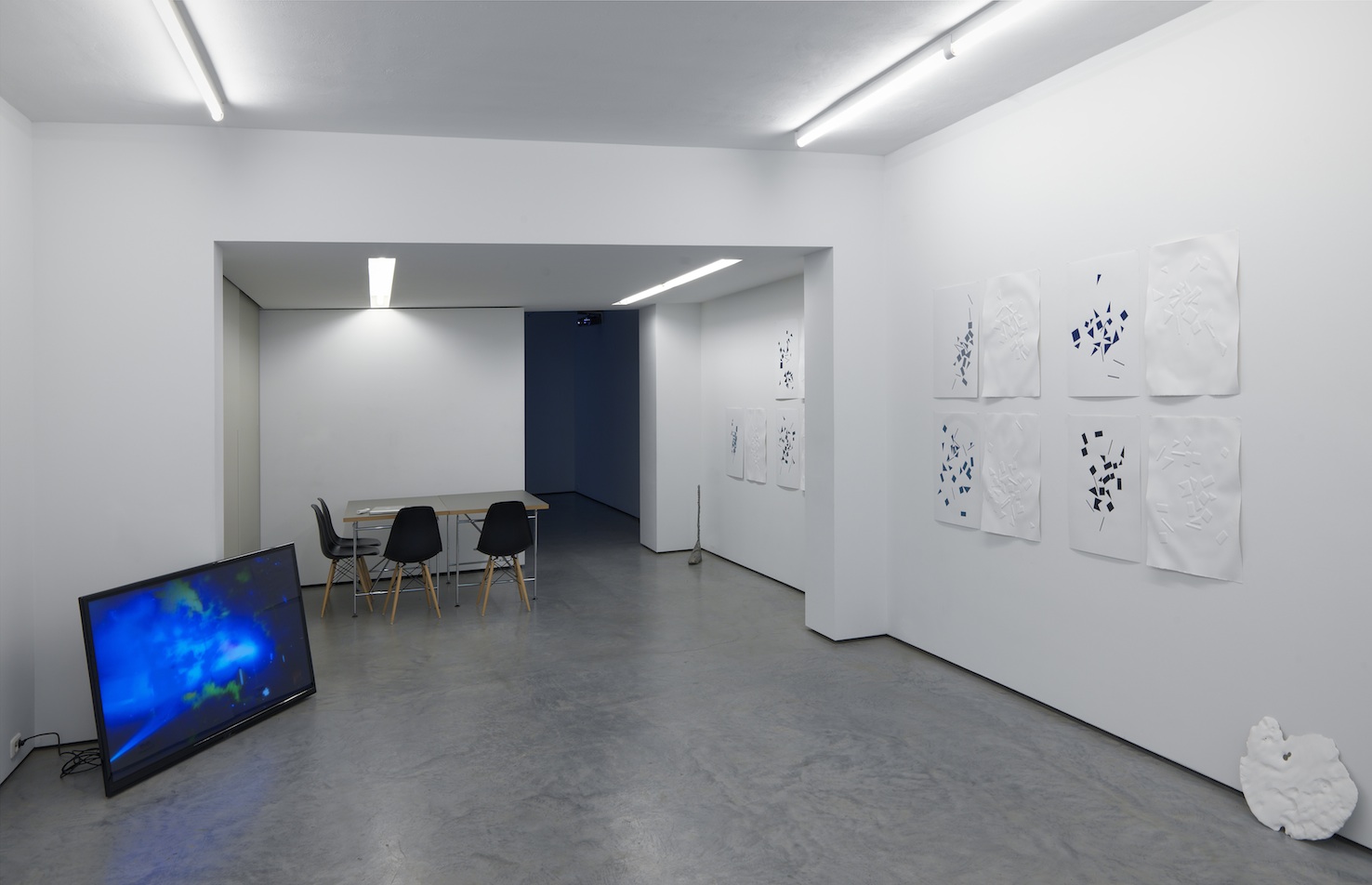 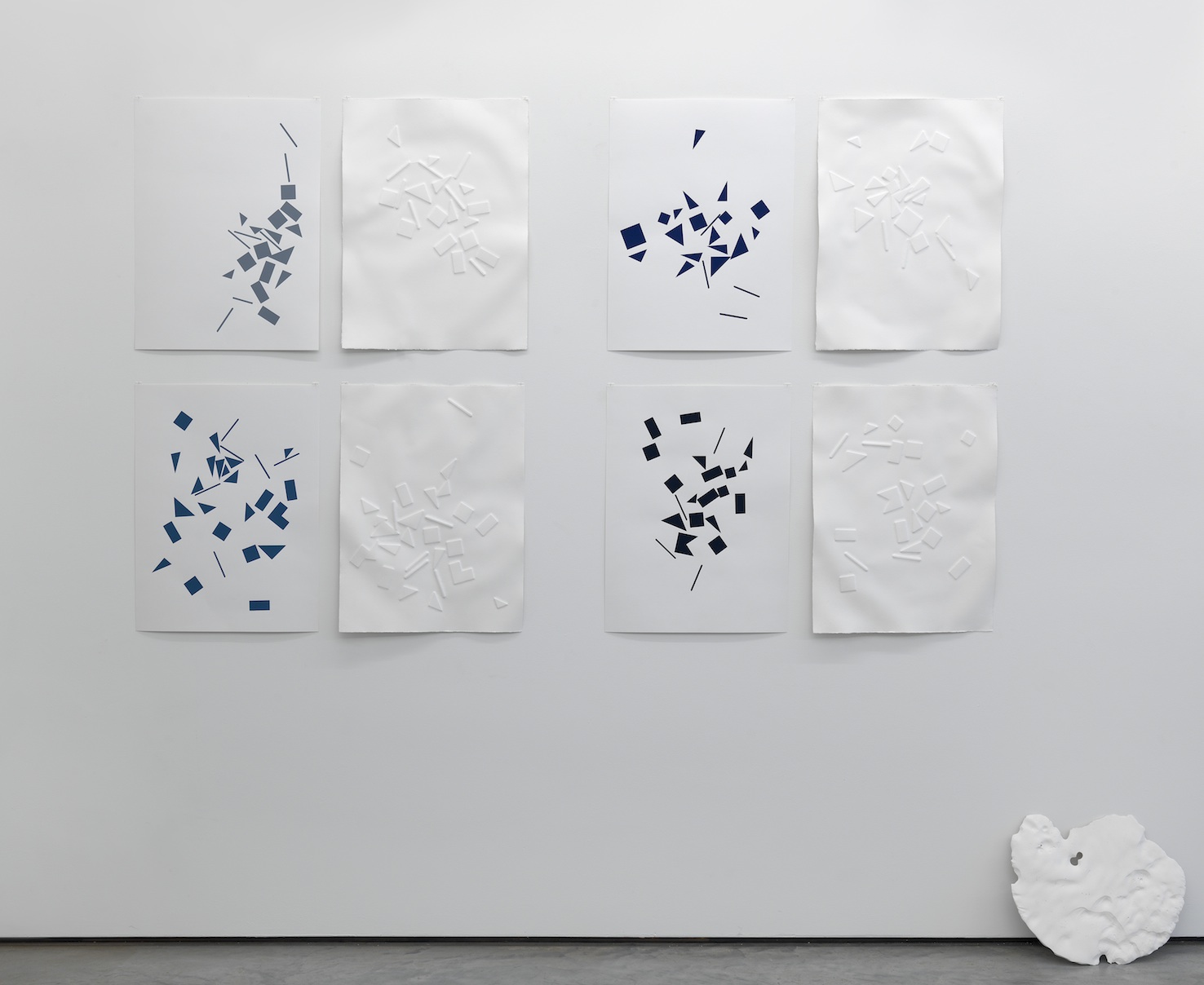 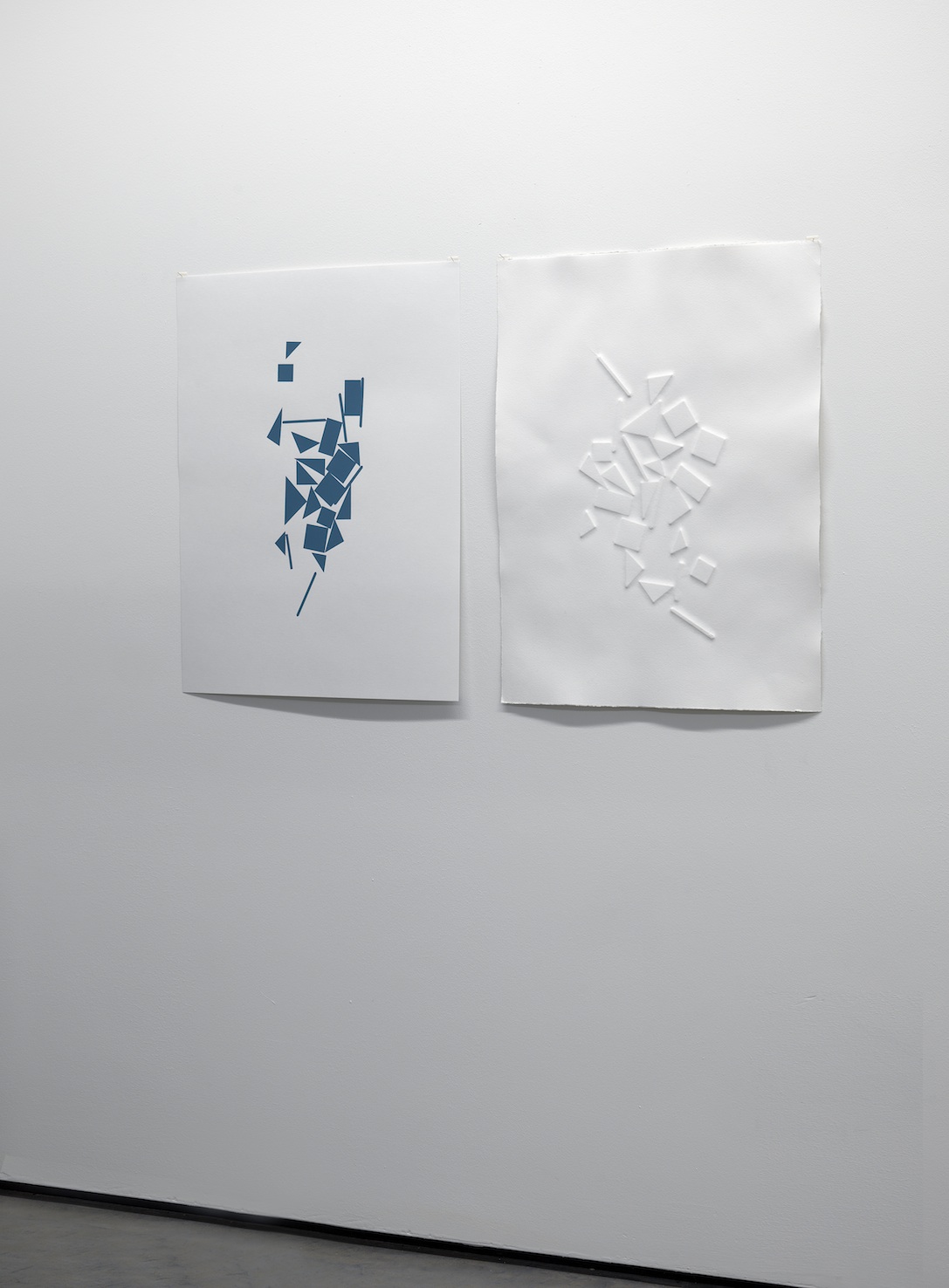 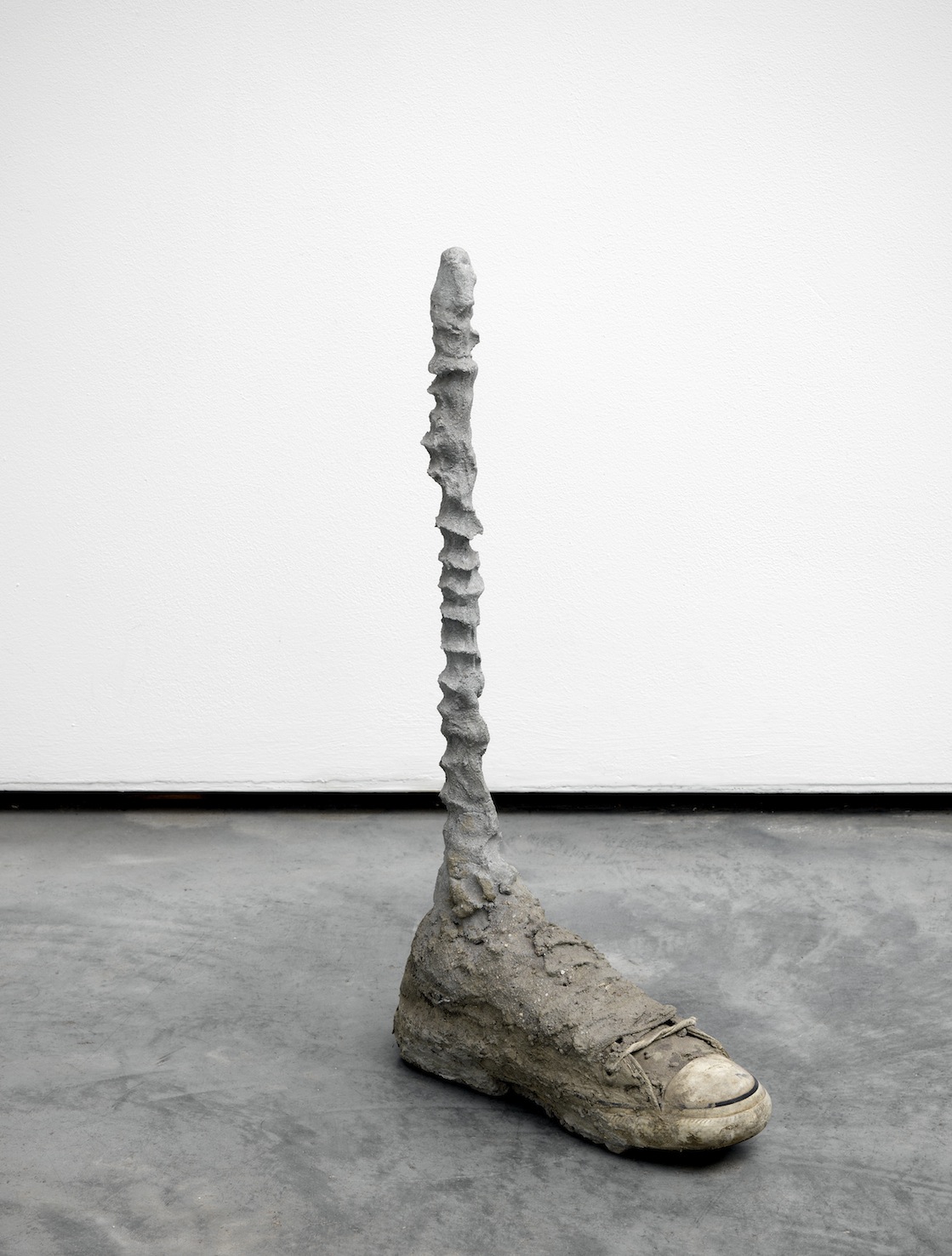 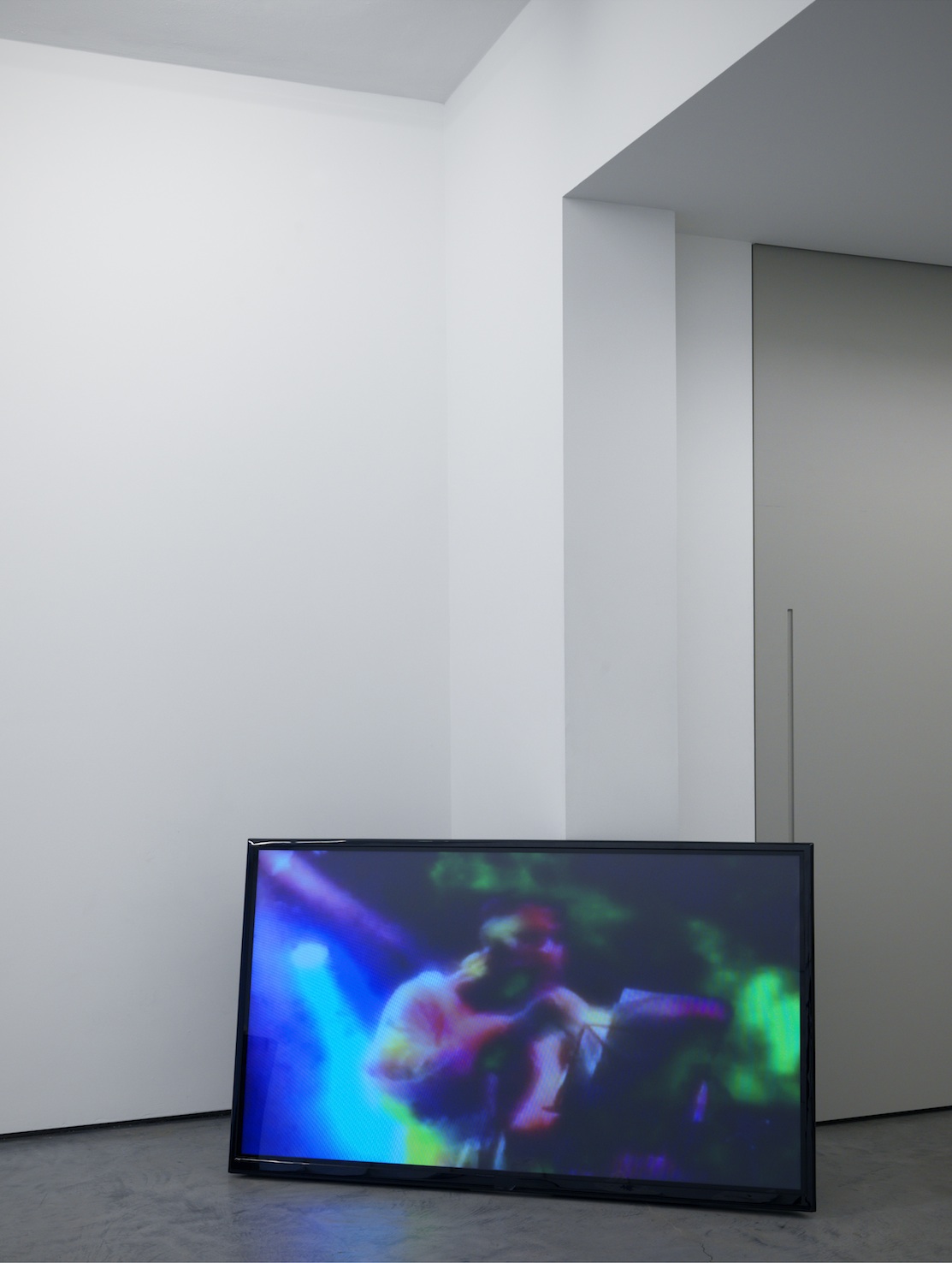 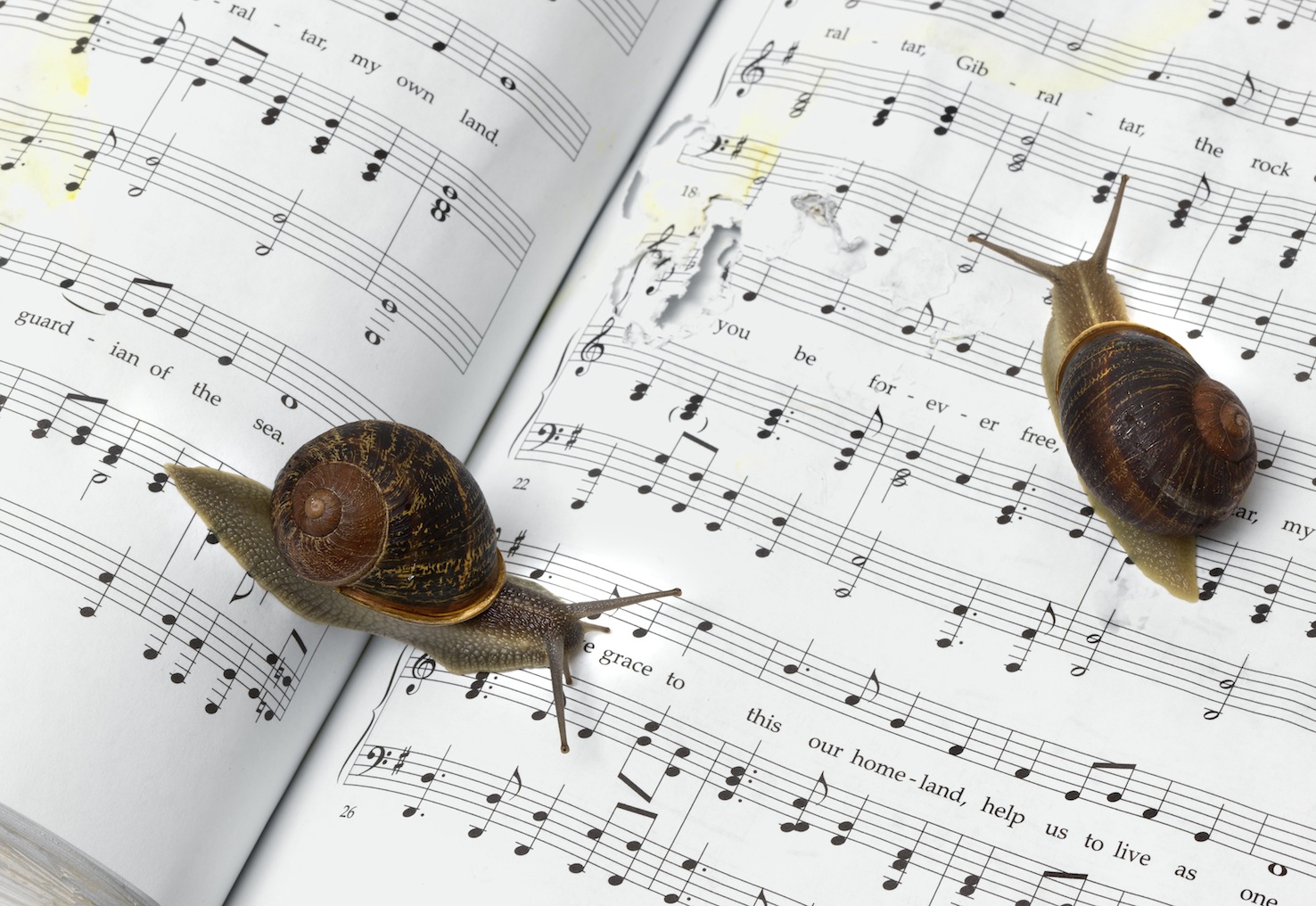 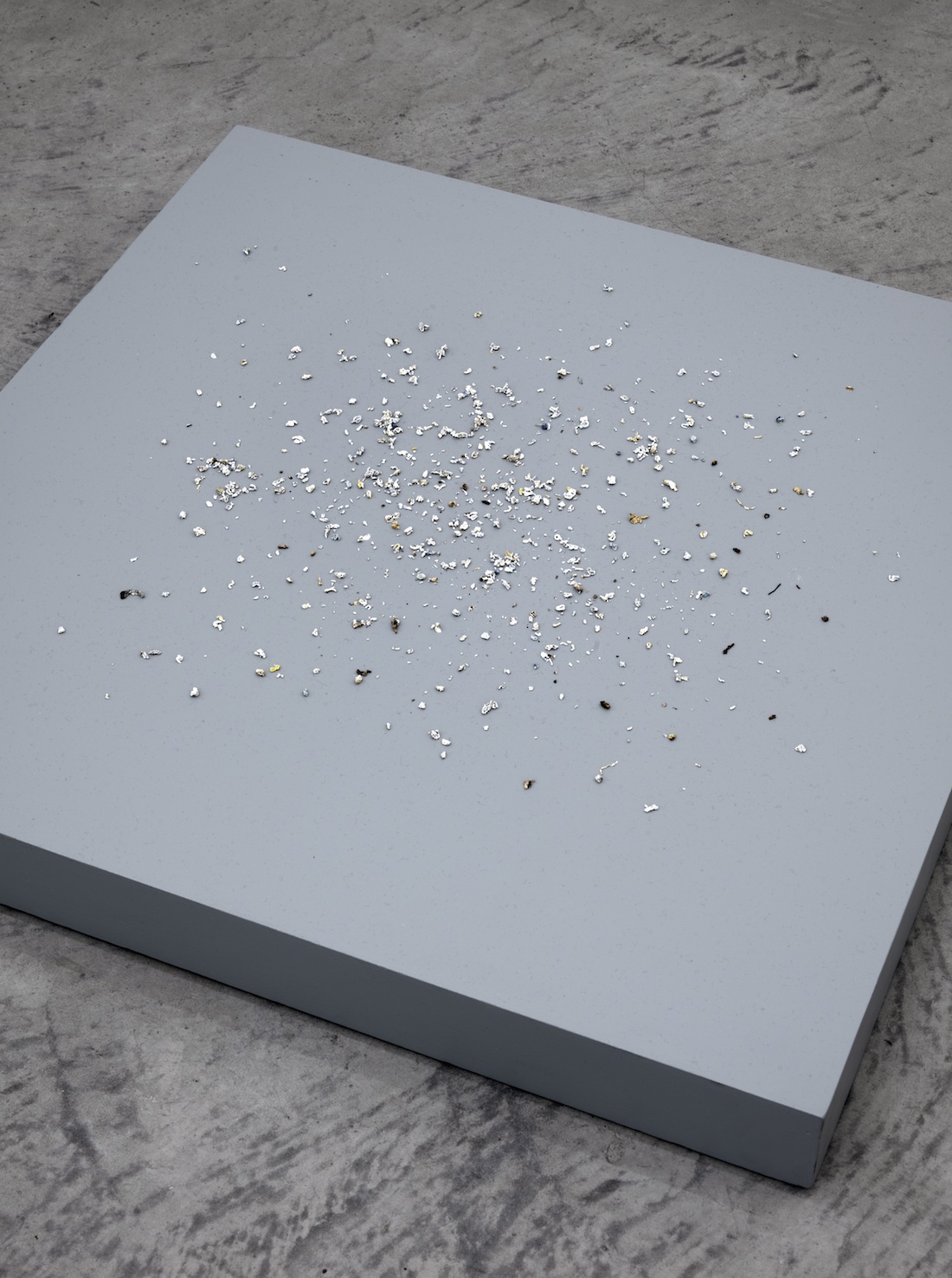 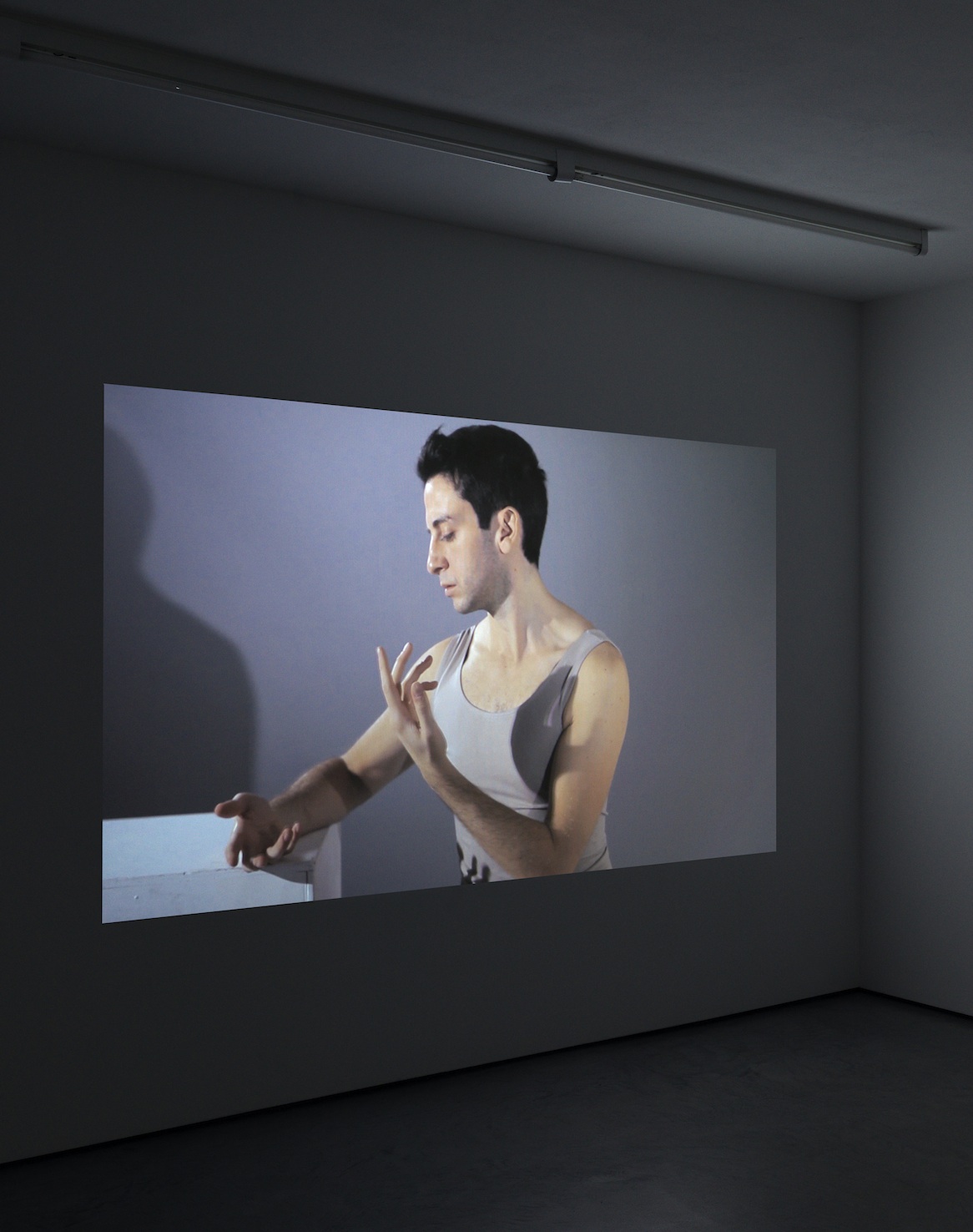 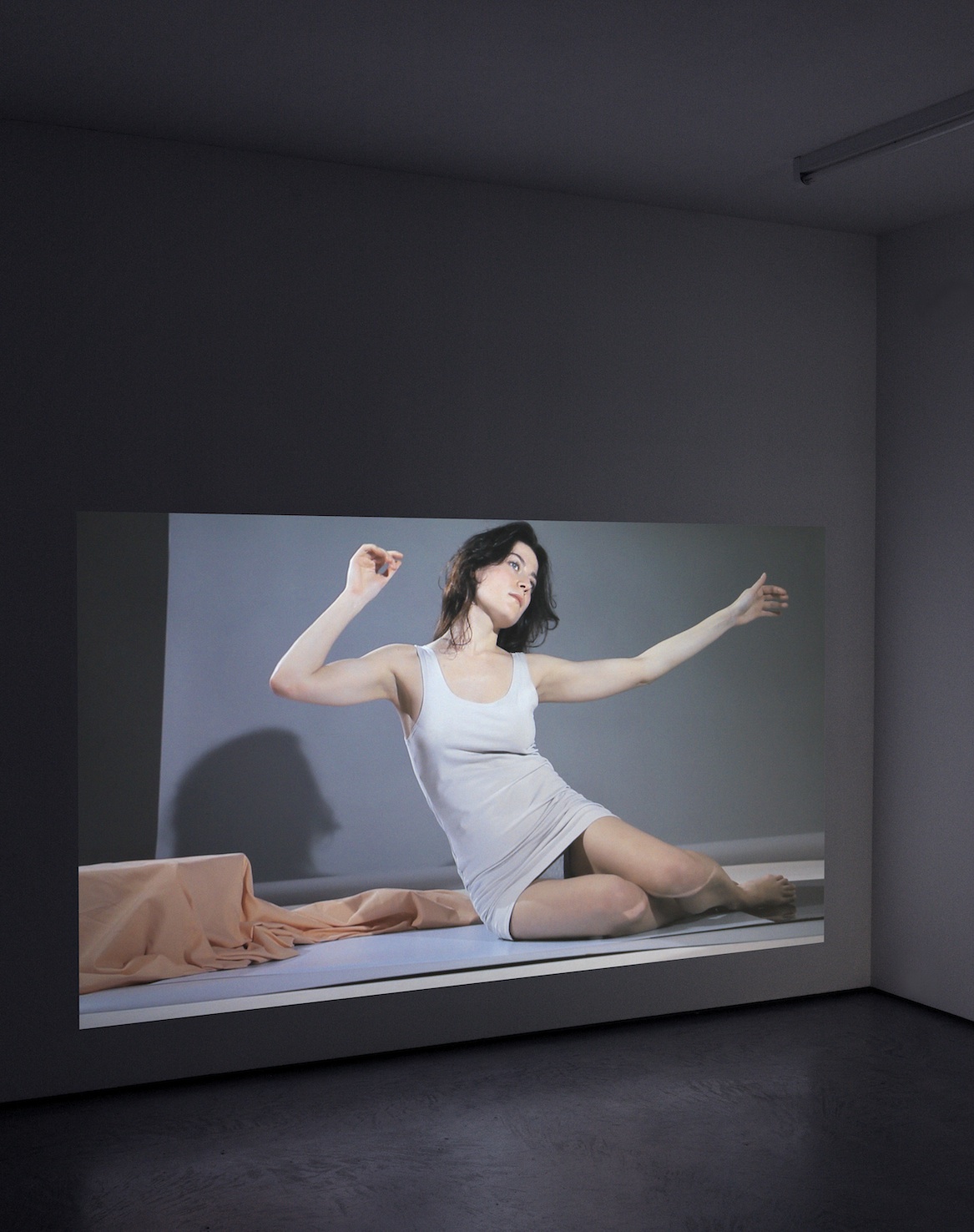 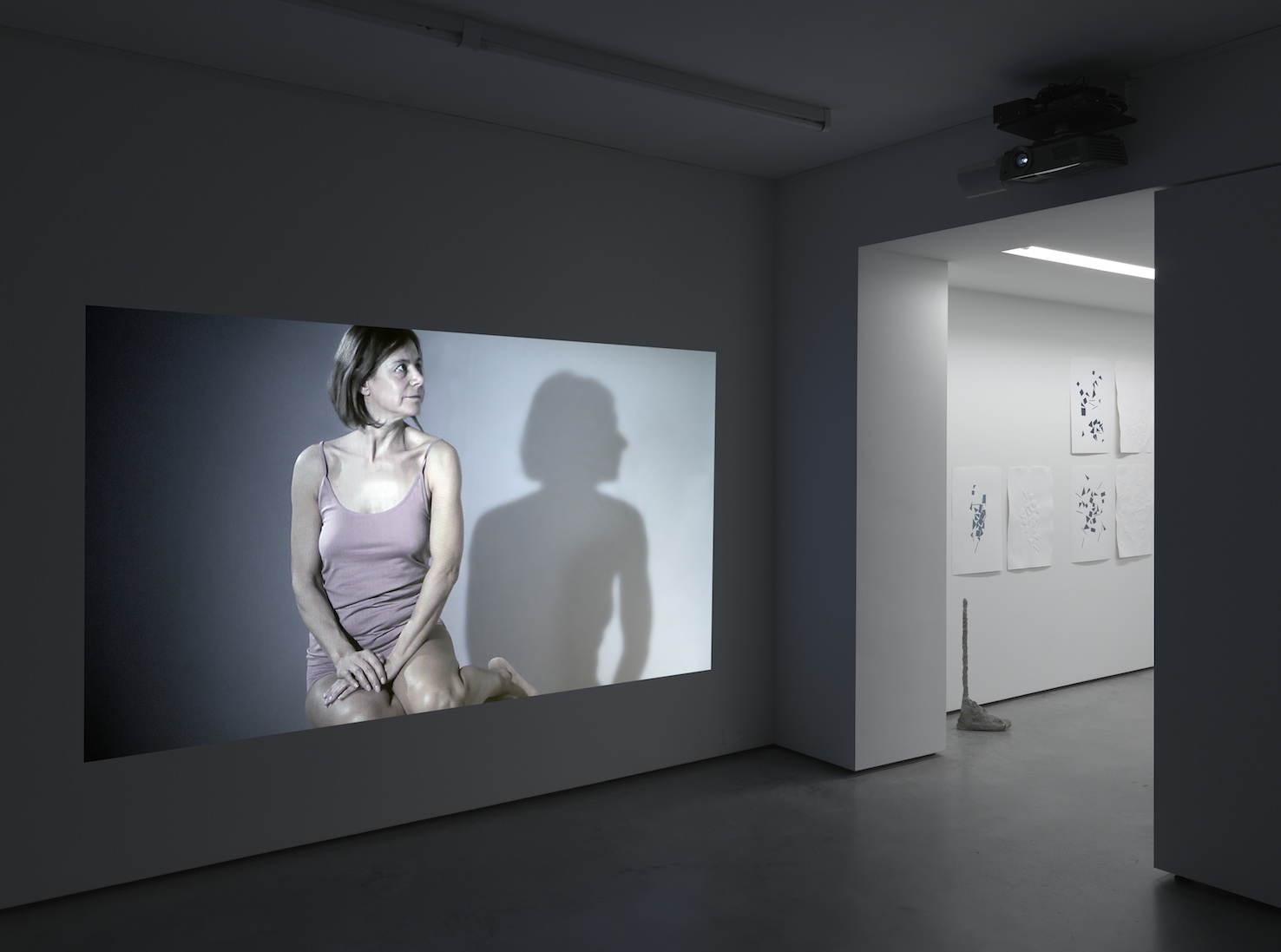 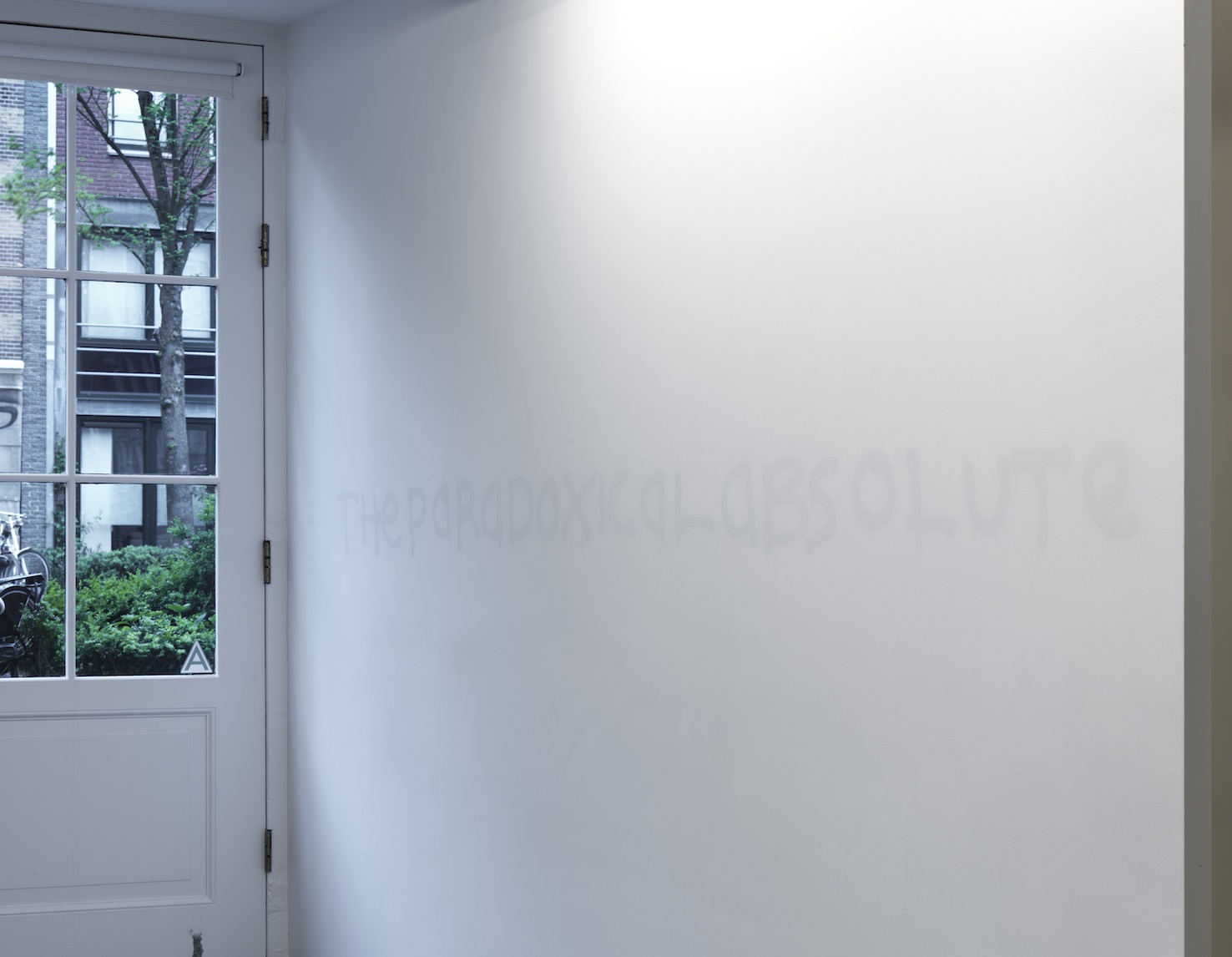 What happens when you gently blow against a pane of glass and an image appears? What does the word ‘absolute’ mean? And can ‘absolute’ still be ‘absolute’ when you attempt to grasp the idea mentally, in writing or images, or does a paradox interfere with this? What arises when historical representations of women are interconnected or, conversely, isolated. What forces are invoked when the work of three different artists is brought together? What sort of speculative fiction can flourish within the entire range of factors that play a role in the configuration of three stances? Is there, in fact, a physical connection, or do the points in the constellation remain purely the effect of lines of sight?

For ‘Invocation of the Great Bear’ we have invited three artists who, over the past year, have been working at the Jan van Eyck Academie in Maastricht: Alexis Blake, Dario D’Aronco and Sanne Vaassen. On asking them to participate, we discovered that they had worked together previously during the period of their residency. Throughout their work, the aspects of time and process form a connecting thread. Each of the three artists adopts an approach that revolves around the performative. ‘Invocation of the Great Bear’ has, in our view, all the elements of a magical adventure: let the shape-shifting begin!

Sanne Vaassen (NL, 1991) continues to be amazed that a grain of sand from a distant desert can end up on her cheek, in the form of a raindrop. In her work the confrontation between inner control and unpredictable external forces constitutes an ongoing challenge and point of focus. She investigates the various forms and qualities of movements – whether they relate to the flow of water, the way in which a tree loses its leaves in the transition from autumn to winter, or the transformation of birthmarks on her skin. All of the senses are sharpened for the sake of experiencing the unusual aspects of everyday phenomena and, intuitively, reflecting on these by way of the imagination.

The artistic outlook of Dario D’Aronco (IT, 1980) revolves around his search for the ‘archetypal’, the content that is present before the moment at which we link this with language. In his work D’Aronco often refers to the world of music and to art history. A good example of this, in the exhibition, is the mural which refers directly to a text written by Robert Ryman, who used it for one of his paintings in 1958. The technique, D’Aronco’s use of various media, aims to bridge the gap between the support and the content, or rather to neutralize this. The works of D’Aronco are, in fact, vehicles intended for a ‘reset’ of body and mind: the capacity to feel and become aware in an aura of presence that has yet to take shape.

The multidisciplinary work of Alexis Blake (US, 1981) interconnects visual art, movement, writing and performance. Blake questions existing systems of representation and then goes on to negate them. In her performances, video work, writing and installations, subject and object become interchangeable in her attempt to abolish or to emphasize dividing lines. Like the work of the other two artists, that of Blake deals with forms of ‘language’ and with the relationship between the body and the object as a bearer of meaning. This is how, in her highly stratified work ‘Allegory of the Painted Woman’, 2012-2014, Blake enters into a confrontation with the portrayal of the female body throughout art history. Well-known works of art depicting female figures are imitated and can thereby be contemplated: questions with respect to the position of women, of the artist herself, but also regarding the relationship of the body to space automatically come to the surface. Rather than providing answers, these lead only to new questions.