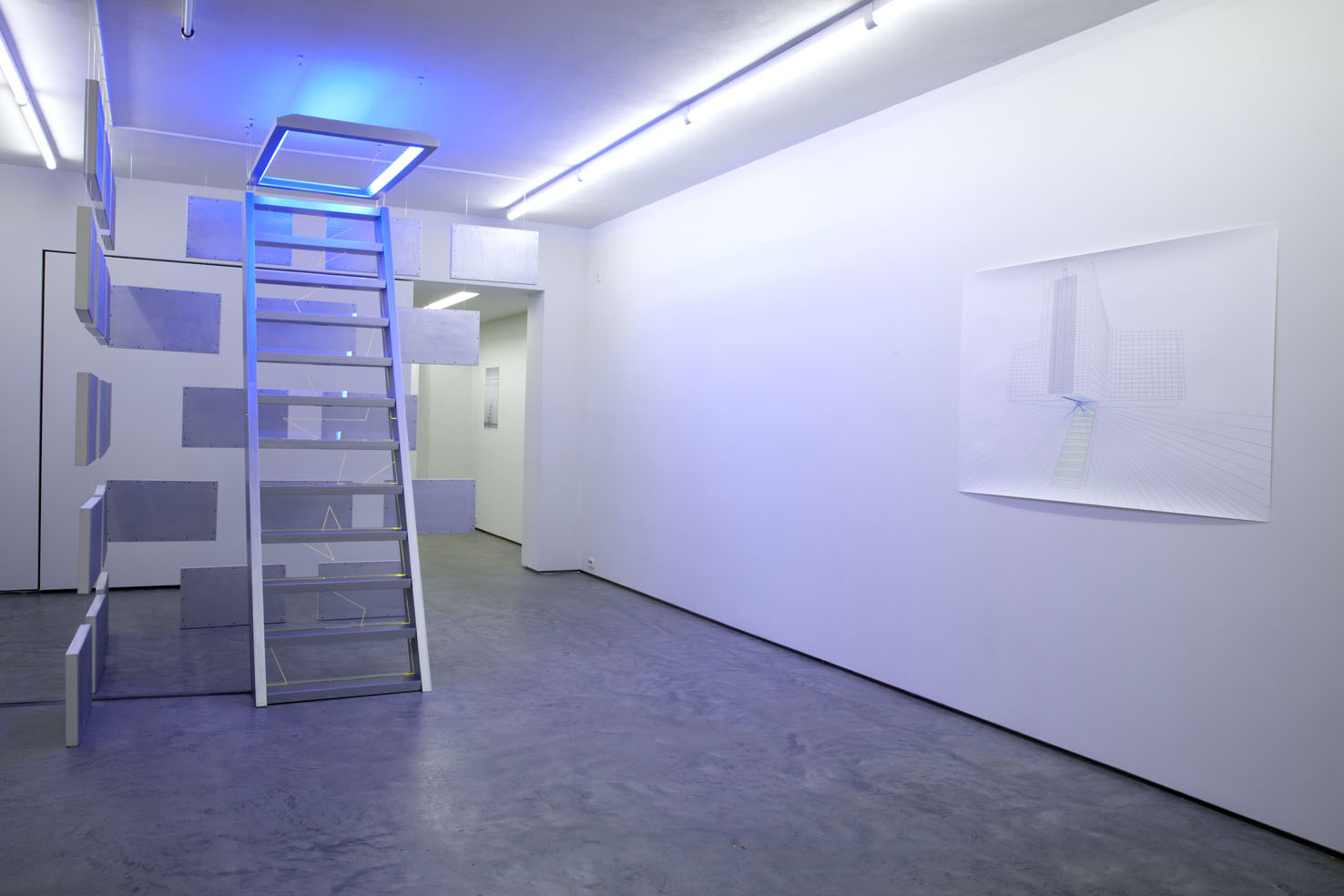 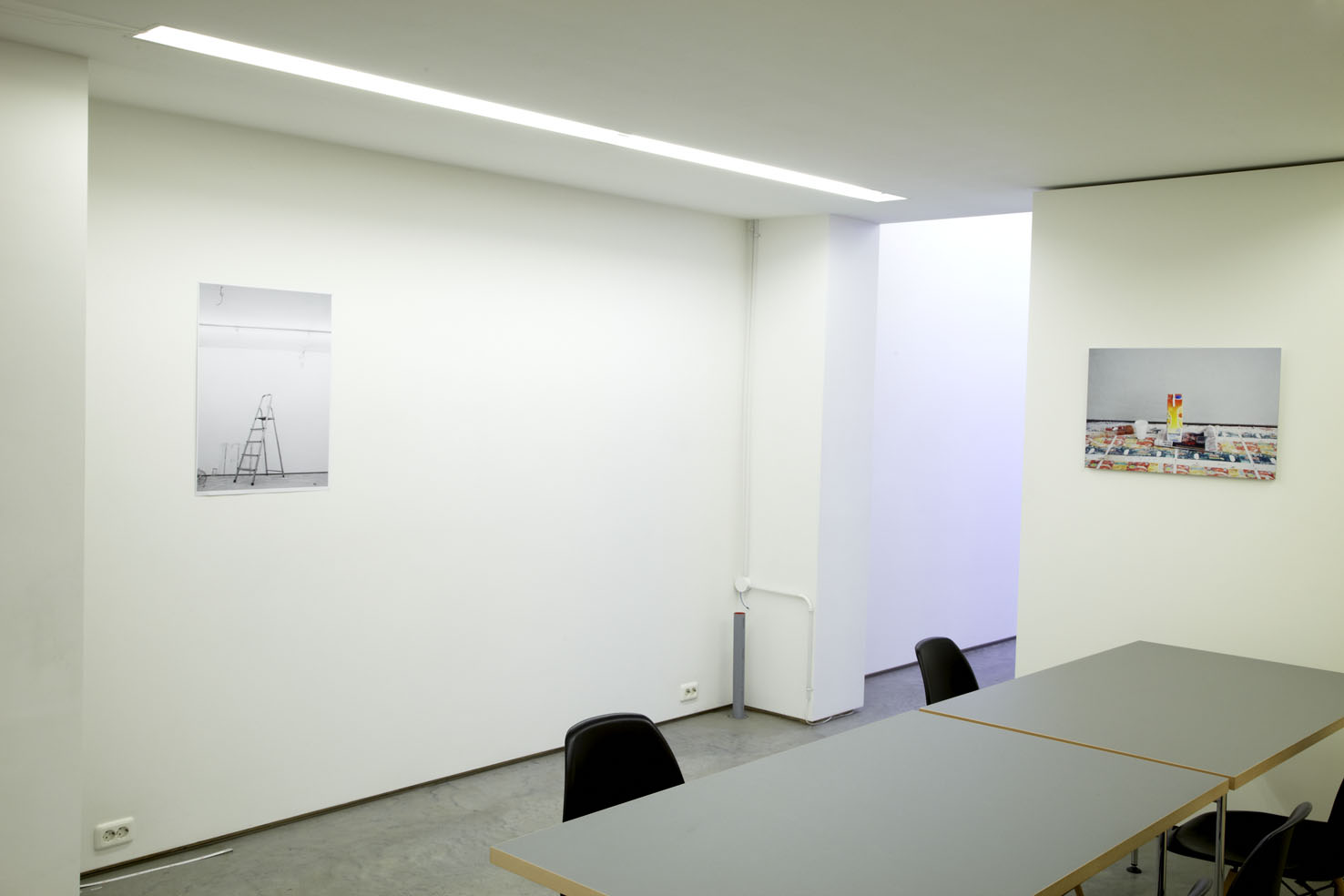 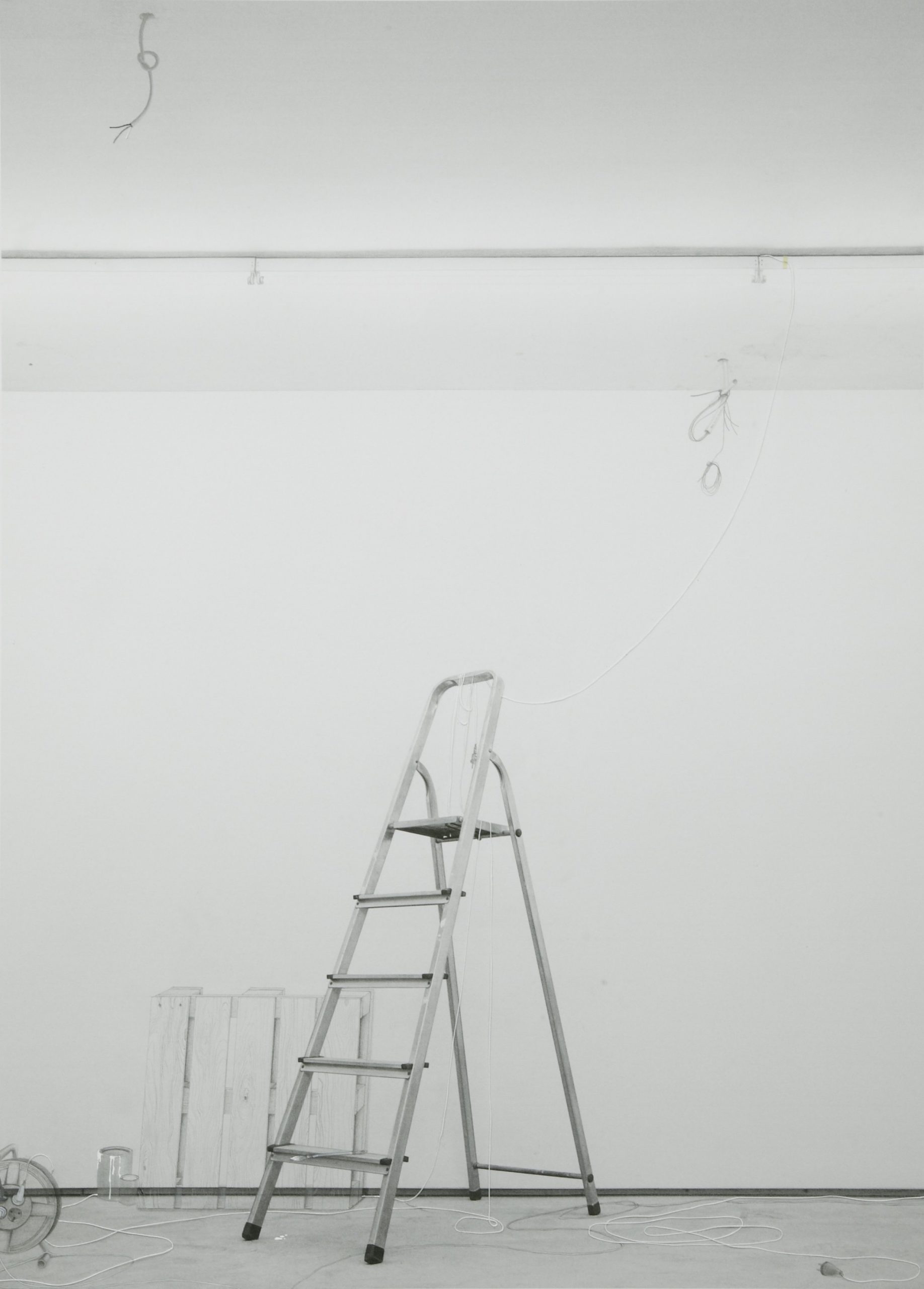 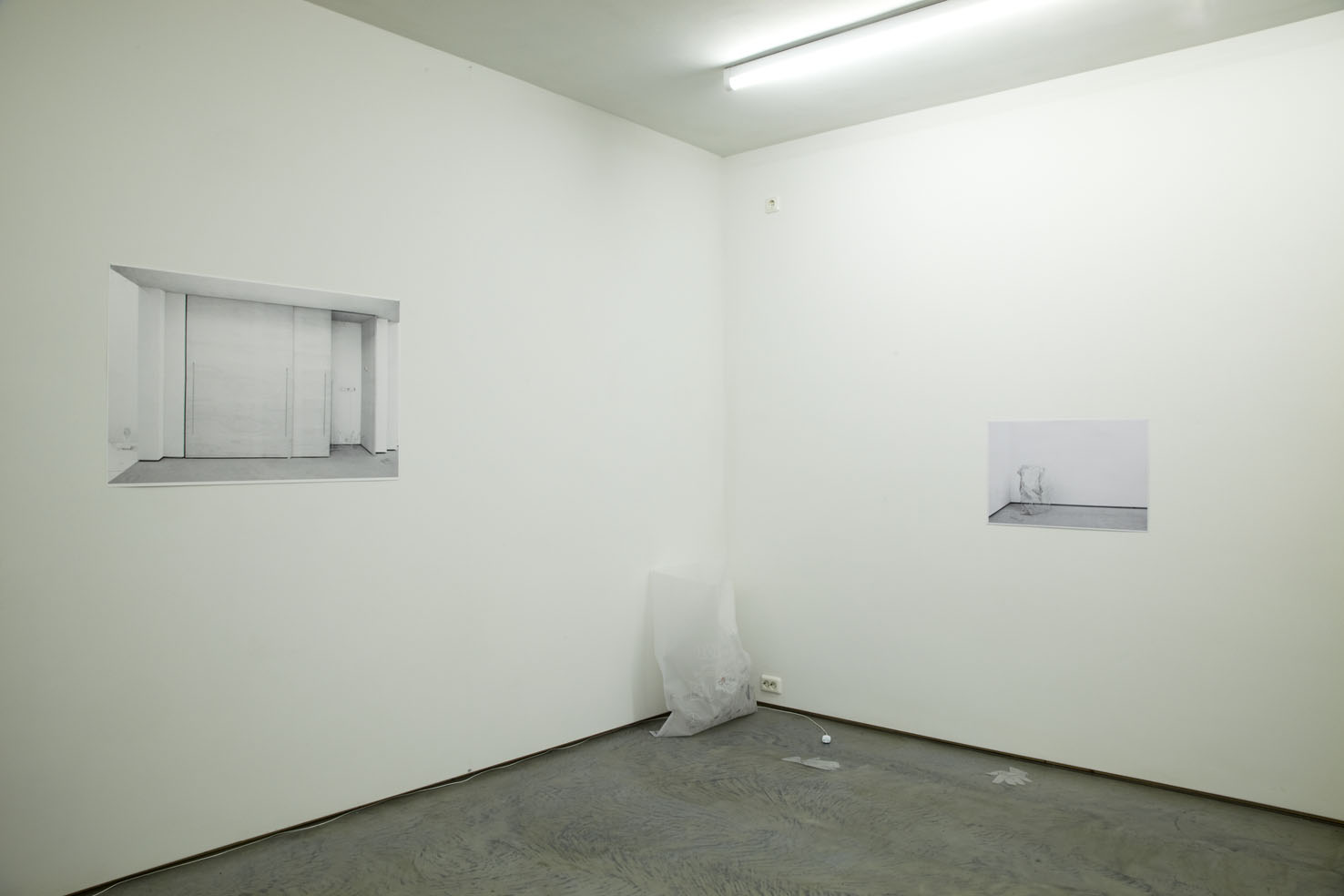 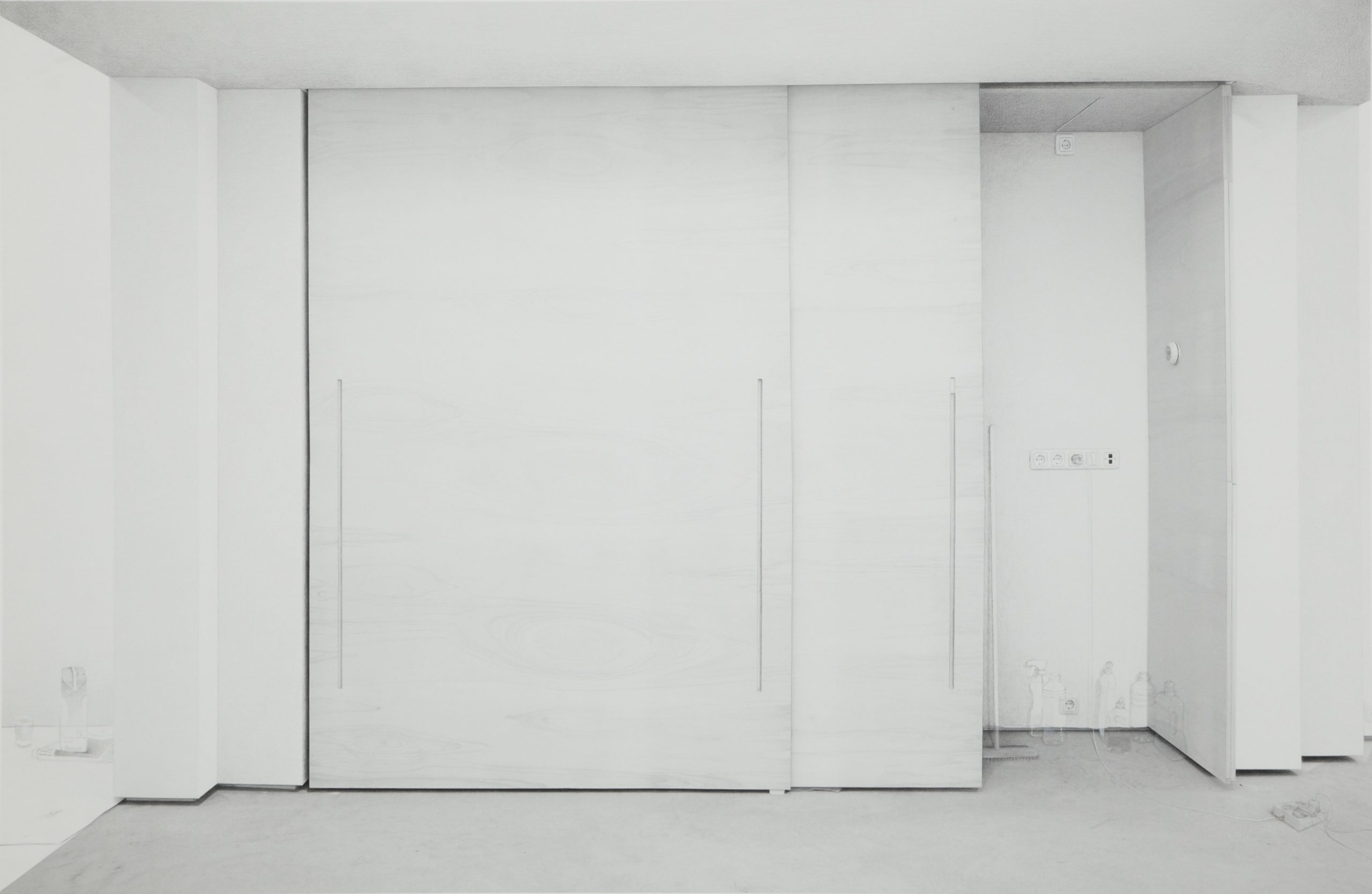 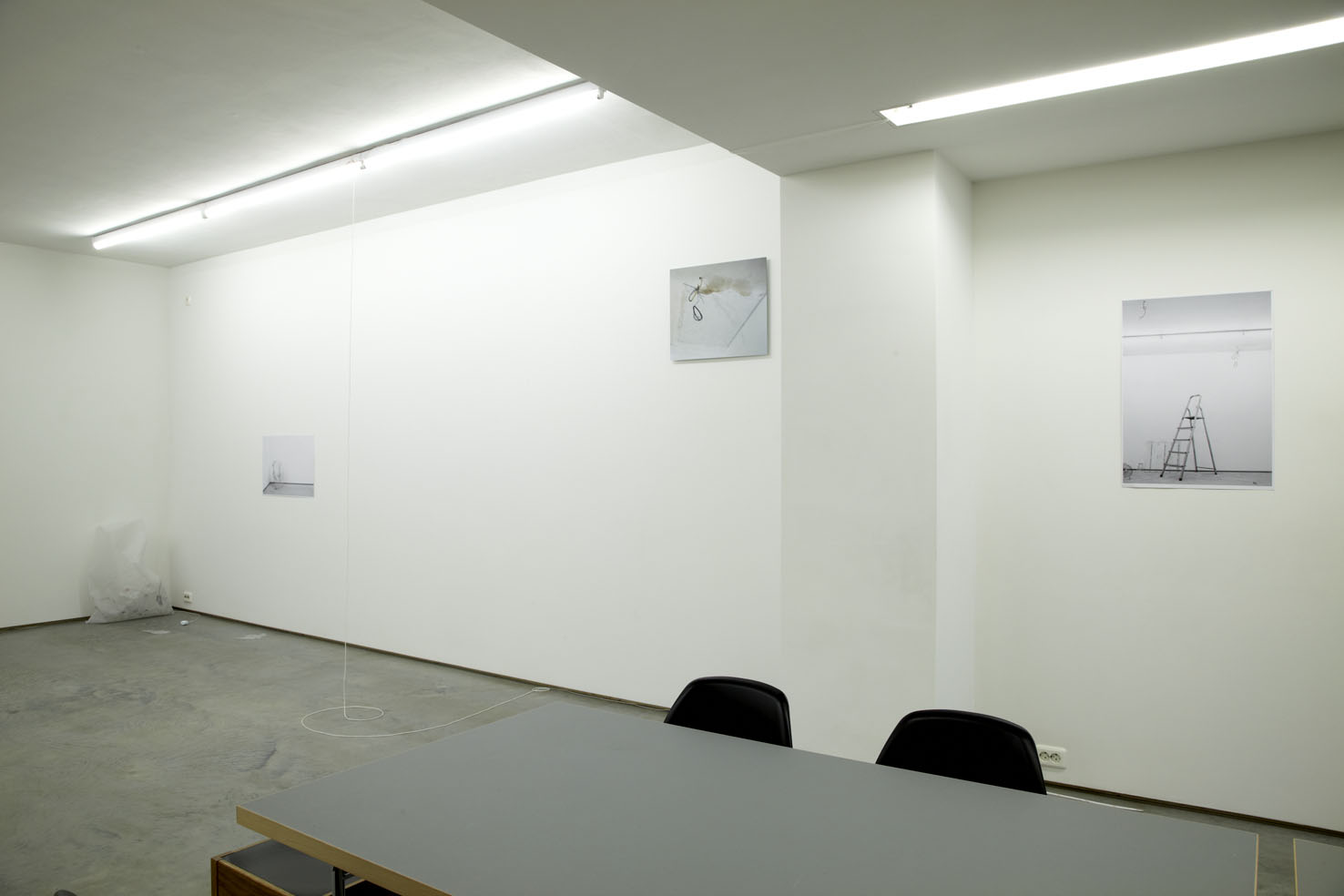 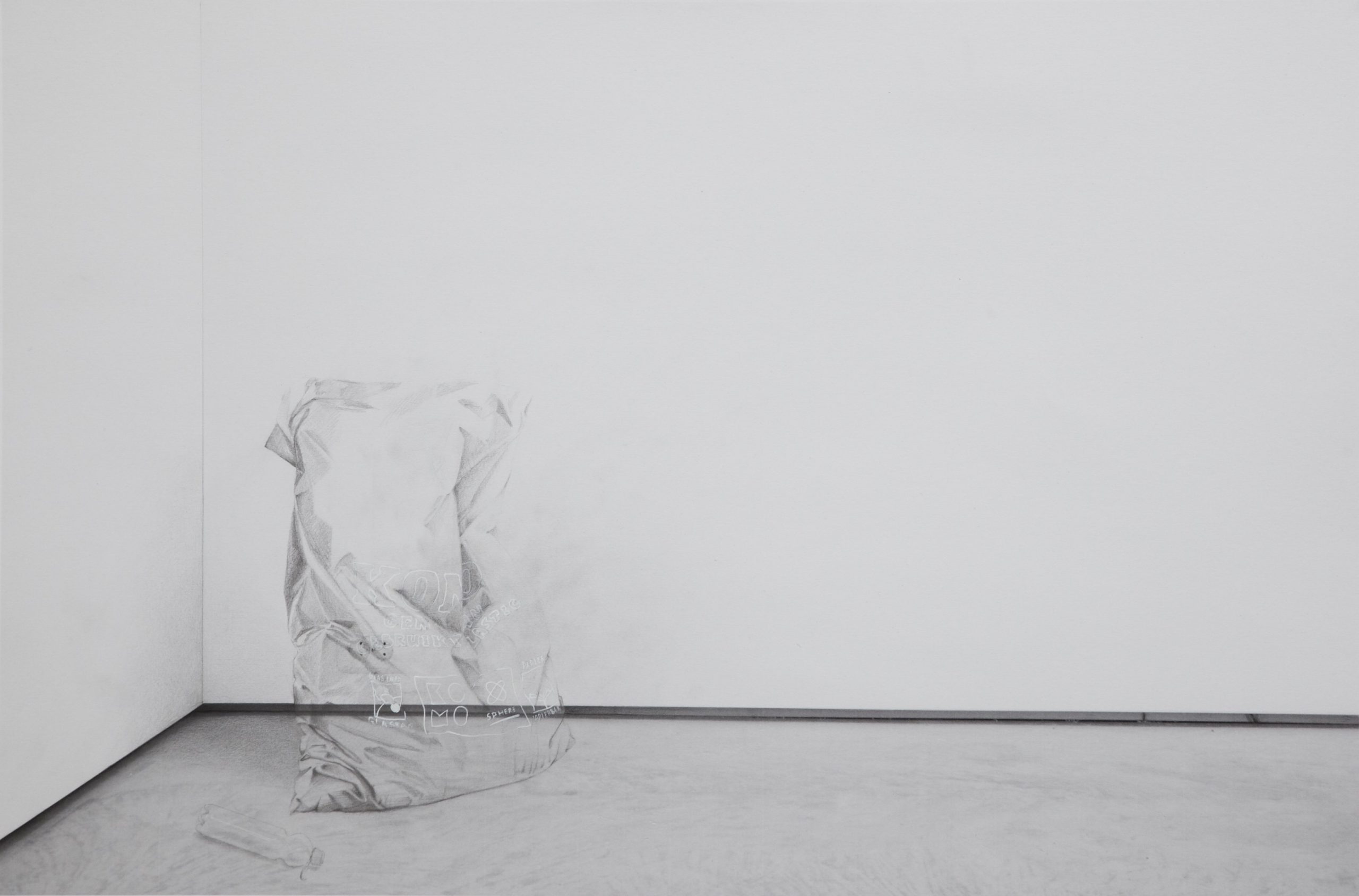 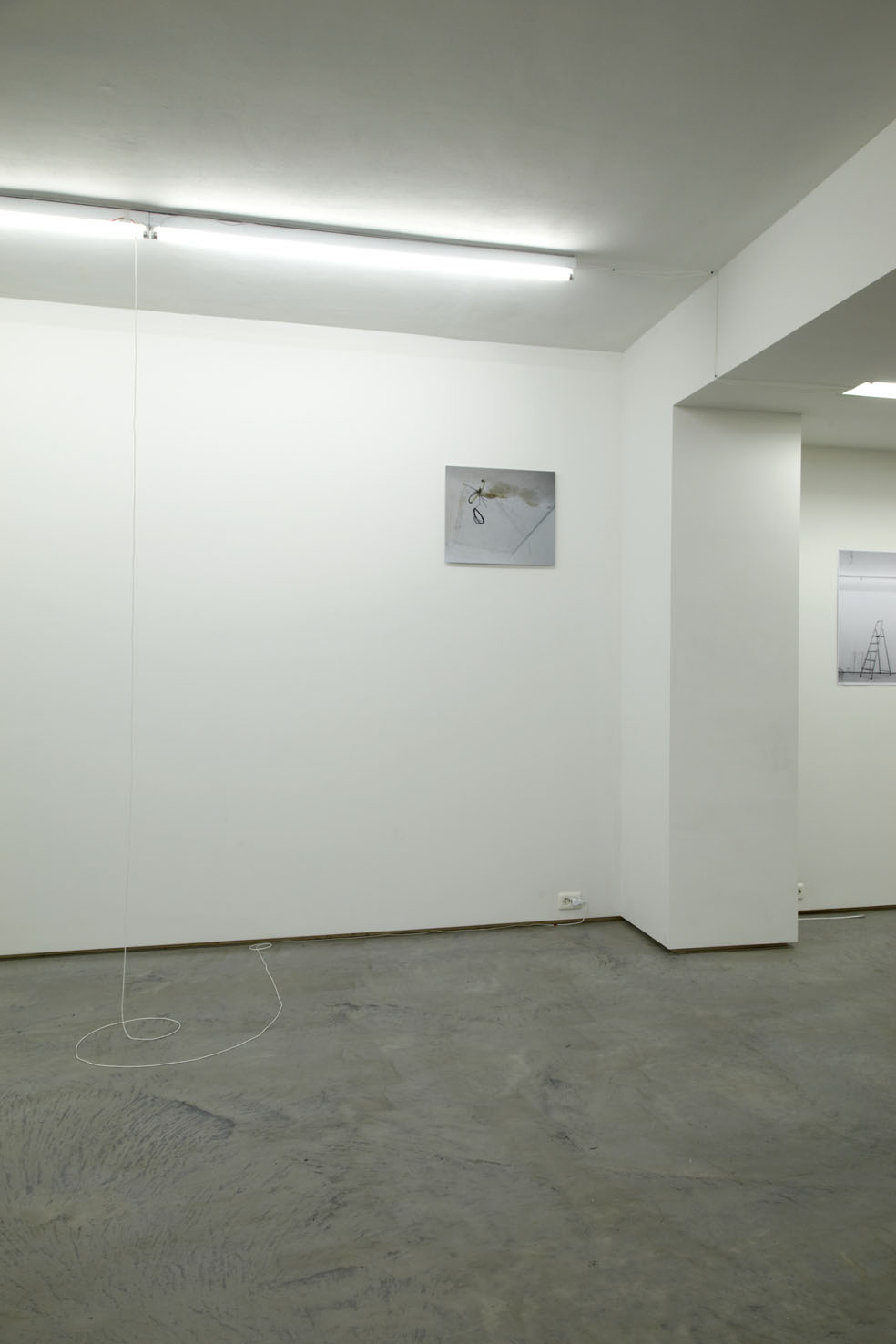 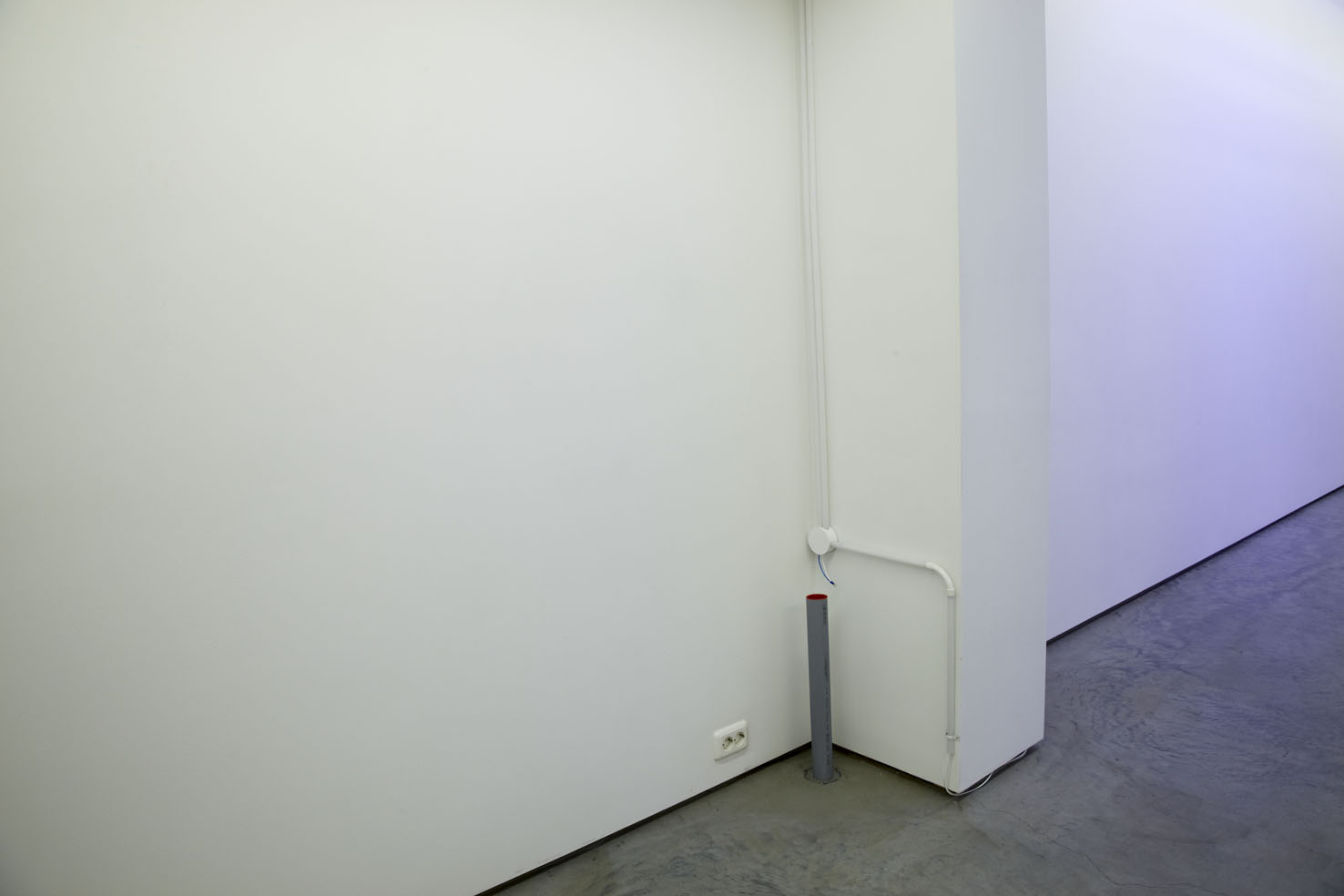 On 9 January 2010 we will open the exhibition INSIDE INSIGHT, a presentation in which two artists respond to the gallery space. The title of the exhibition refers to the idea of private territory—the artists’ own domain—but also to the gallery as territory, as space, both literal and figurative. At the same time the title alludes to a process of acquiring insight on backgrounds, of revealing that which usually remains unseen.

In the work of Turkish-Dutch artist Ejderkan A. Tastekin (Rheda Wiedenbrück, Germany, 1978) elements such as light and space play an important role. The point of departure is always the act of observation. This usually relates to a specific space—or, as he so aptly puts it, to the ‘handicap of a space’—and to thepotential that the artist discerns in manipulating the experience of a space’s specific qualities through architectonic interventions and the use of light. Ejderkan aims to have the viewer look anew, as it were, at that which was familiar and established. Everything that seems certain can be experienced anew and differently. Our perceptions of spaces, but also of the world and life, often revolve around understandings and conventions. In his work Ejderkan wishes to question those conventions by way of the senses. Usually the artist constructs a space within an existing space. Çatıkatı Merdiveni (Top Storey) 2009, the work of his presently being shown at tegenboschvanvreden, has a different point of departure. On the one hand, being a moveable object which involves elements from classical sculpture, it is more subtle than his previous work; but on the other, the political connotations of the work give it a razor-sharp quality. Standing in the space is a stairway that leads to ‘nothing’, the ceiling; blue light shines down on it from above. Inserted between the steps are sheets of plexiglas into which the pattern of a deconstructed star has been incised; yellow light illuminates this. In combination with these colors of Europe, the whole is surrounded by a corner of suspended elements that function as a wall. The artist plays the political game of flags and territories, of unity and division, of power and the day-to-day lives of people. The stairway to the attic is usually the only one in a building that leads to a space beneath a single roof. Here it remains to be seen whether that unity also implies coherence. Climbing the stairs requires a certain amount of effort. Usually flags would represent the notion of unity, of a single territory; but in the work of Ejderkan the stairway echoes a numbed longing and the sense of being forced to move between different worlds.

The work of Rosa Everts (Groningen, 1986) is, in many respects, antithetical to that of Tastekin. The monumental gesture in his work is countered by the poetic atmosphere in the drawings and objects of Everts. As the gallery space was being renovated, the artist took photographs of it and then used these as the starting point for her drawings. Rosa Everts draws as though she is ‘photoshopping’ on a computer. Her images are transparent, like apparitions. Everts is fascinated by the world that lies behind existing spaces. The wires, tubes, outlets, pipes, grating and other unsightly details are the supports for larger, more vast and worldly (but also darker) connections: they lead to a different realm. Everts presents us with a world of options, of potential. How might a space have looked? How might it function in the future? What goes on behind the facades, or beneath the floor? What can be found crawling in the crypt or glistening in a drain? Everts shows that a system lies hidden behind a system, that communicating is being done in the most incredible ways; energy gets passed on. At the same time her images touch on the idea that it is never possible to know what really goes on behind things. We are left to speculate. In the combination of illusion and reality—of drawings, photographs and objects—it becomes clear that the ‘skin’, the surface of things, holds secrets of its own.