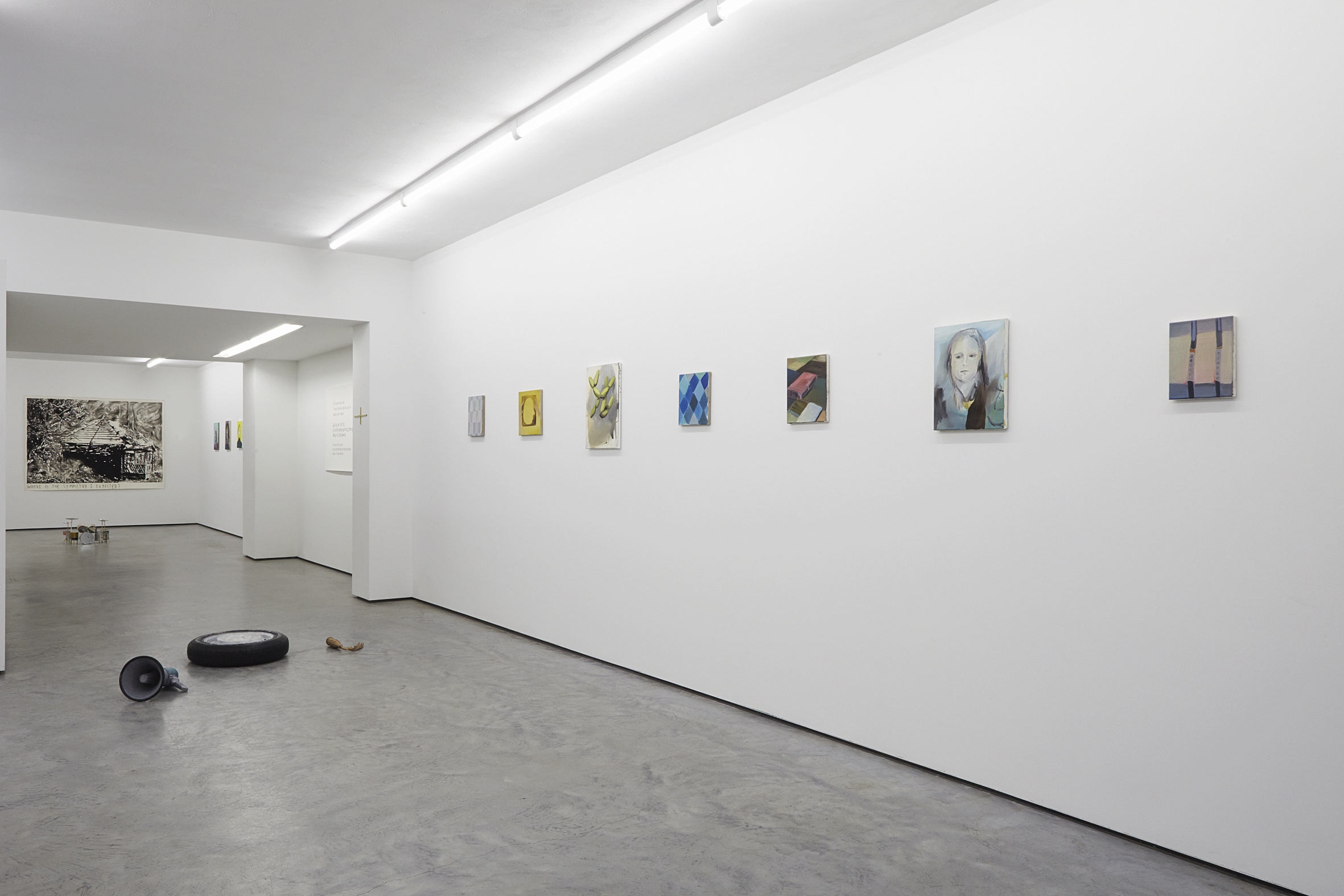 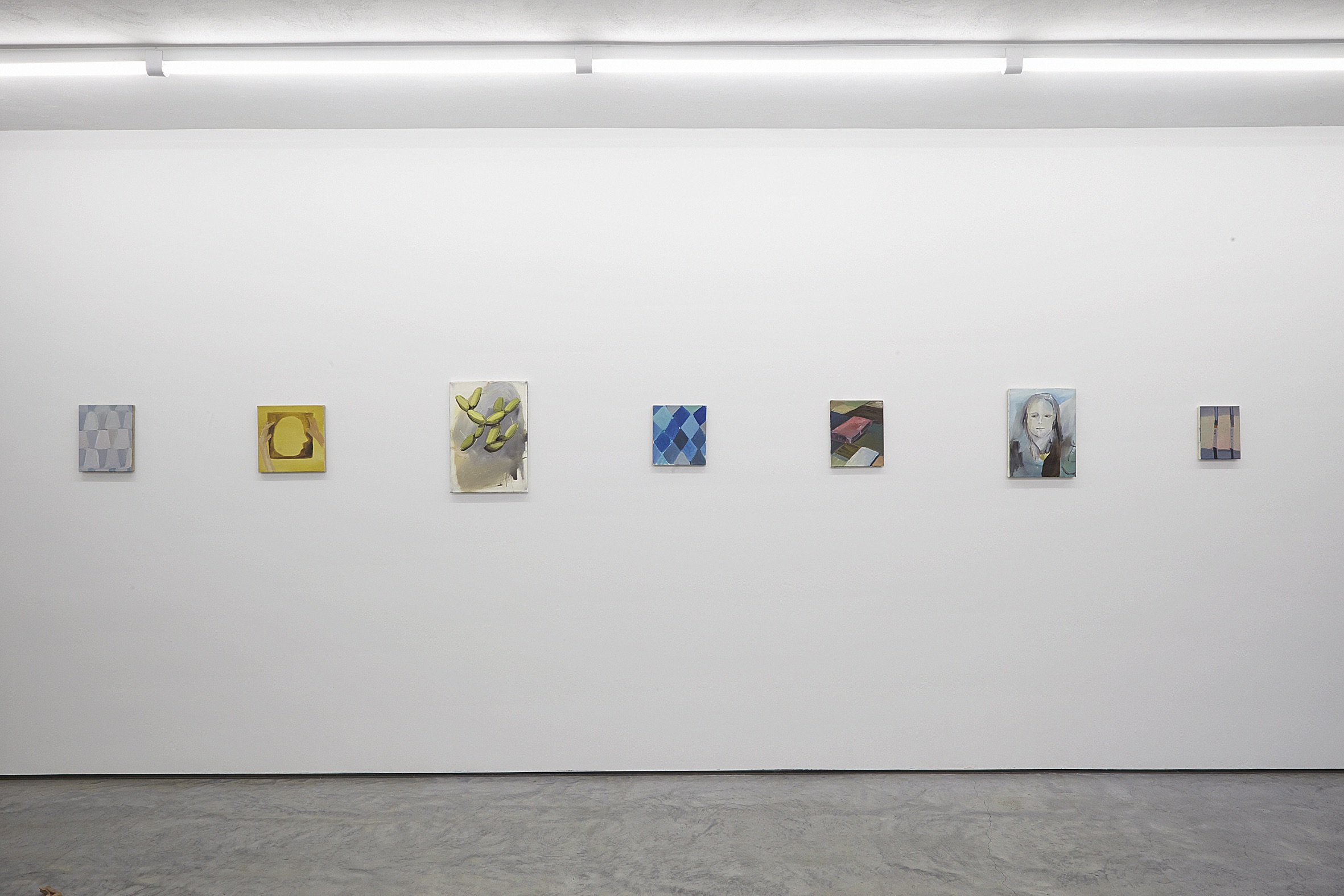 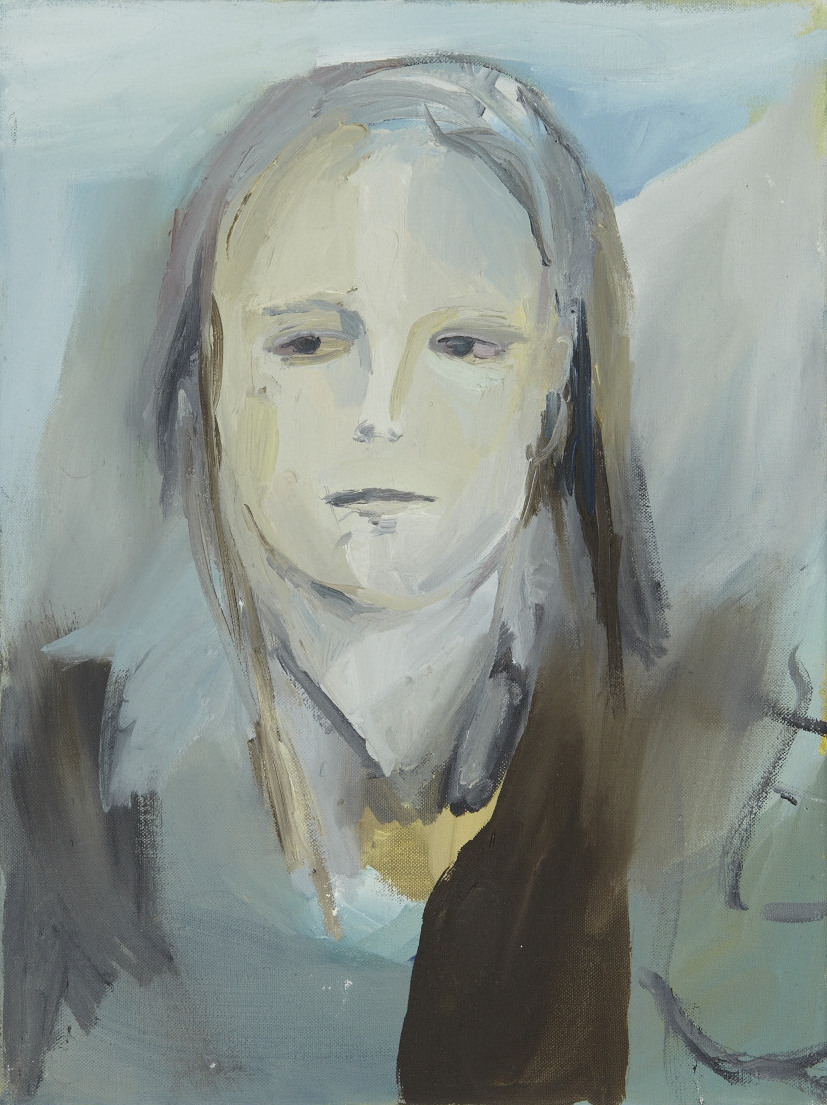 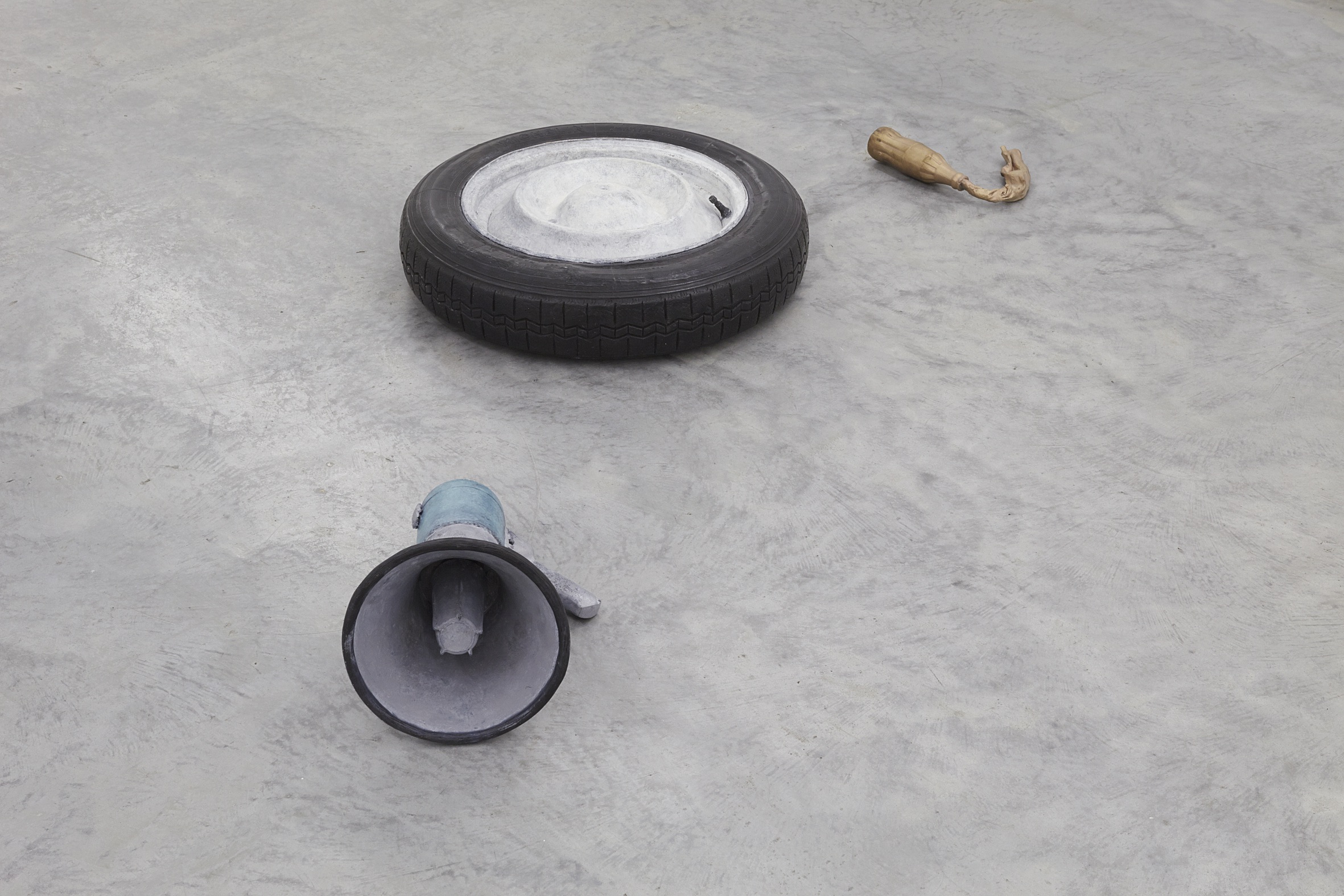 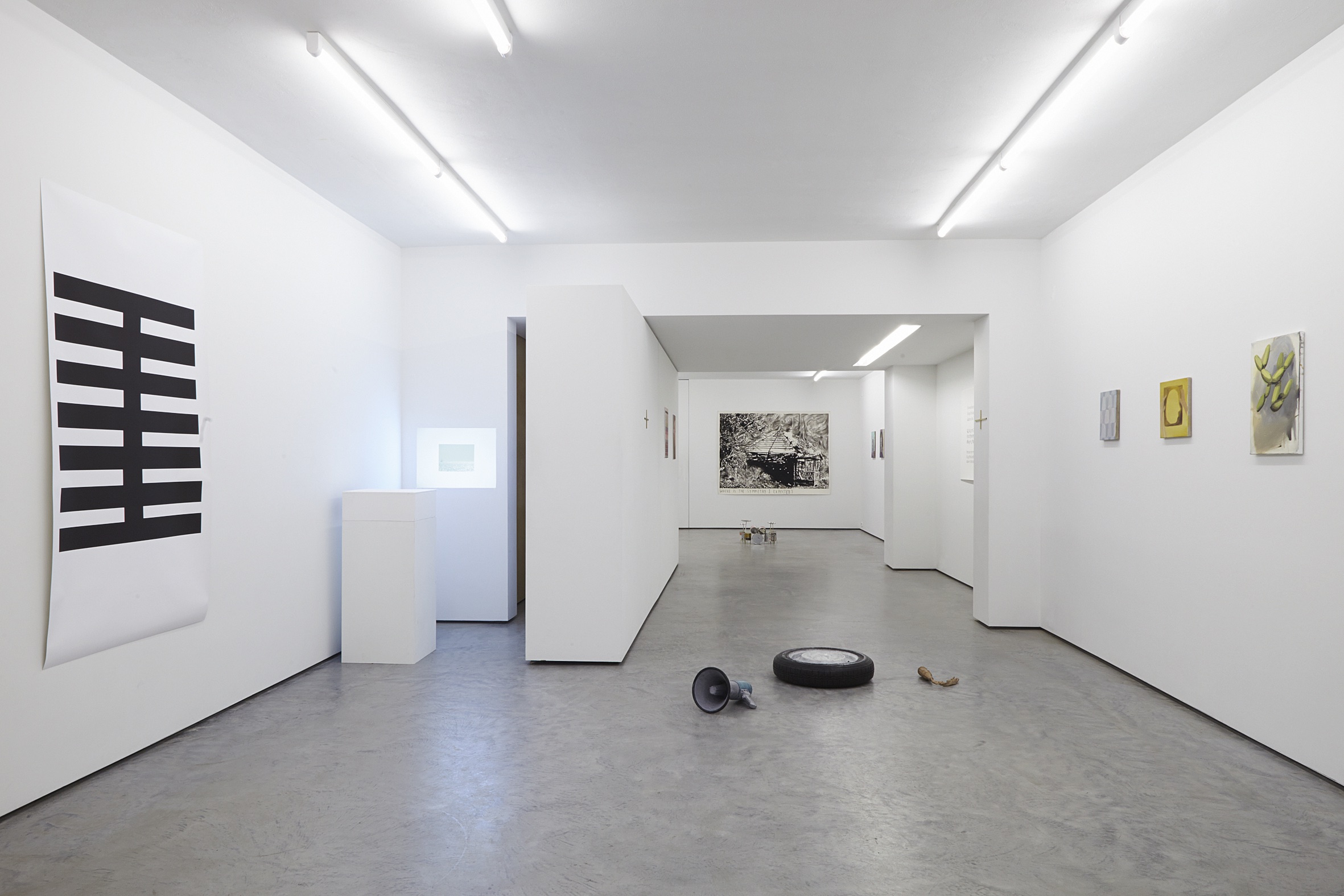 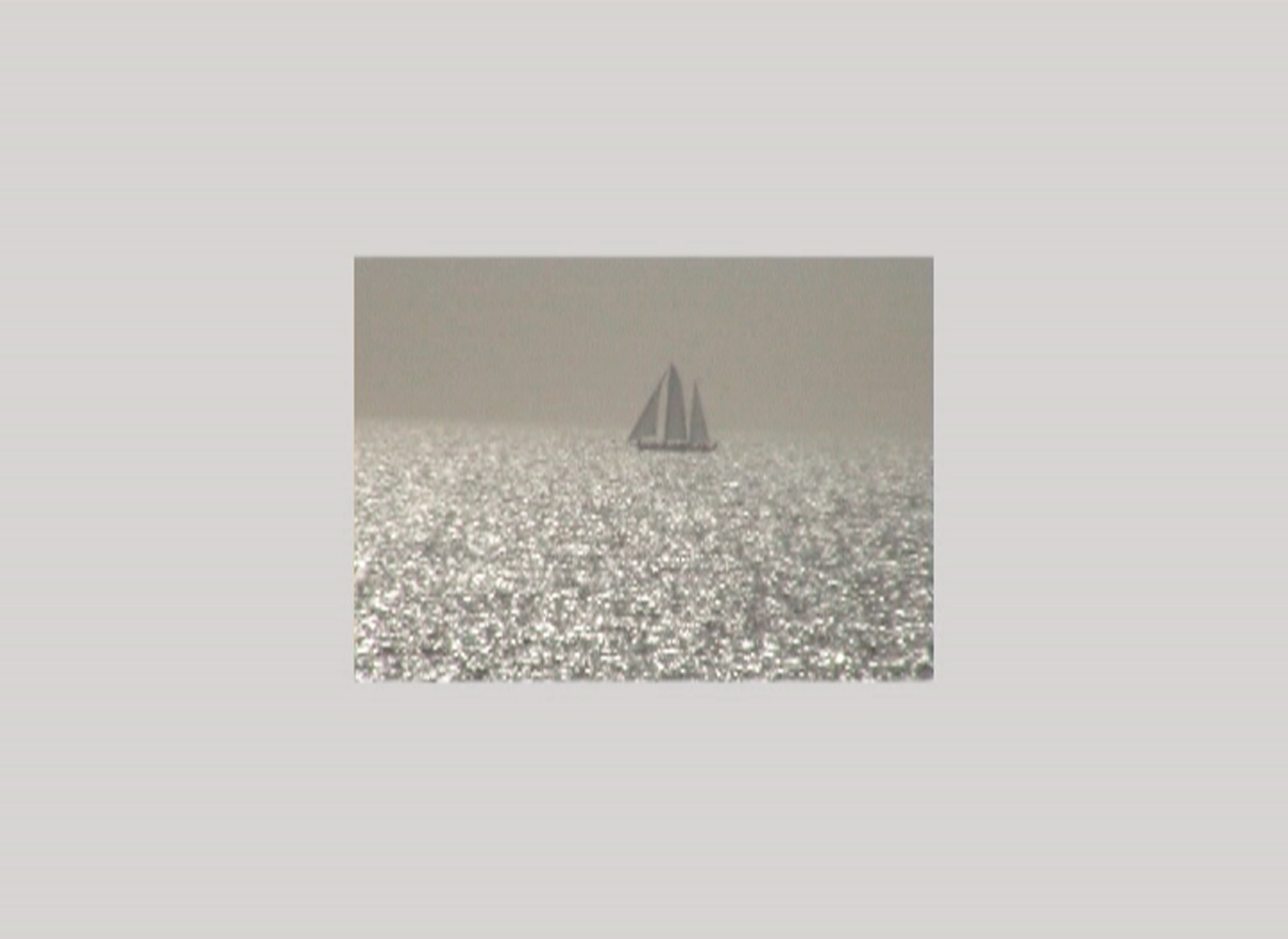 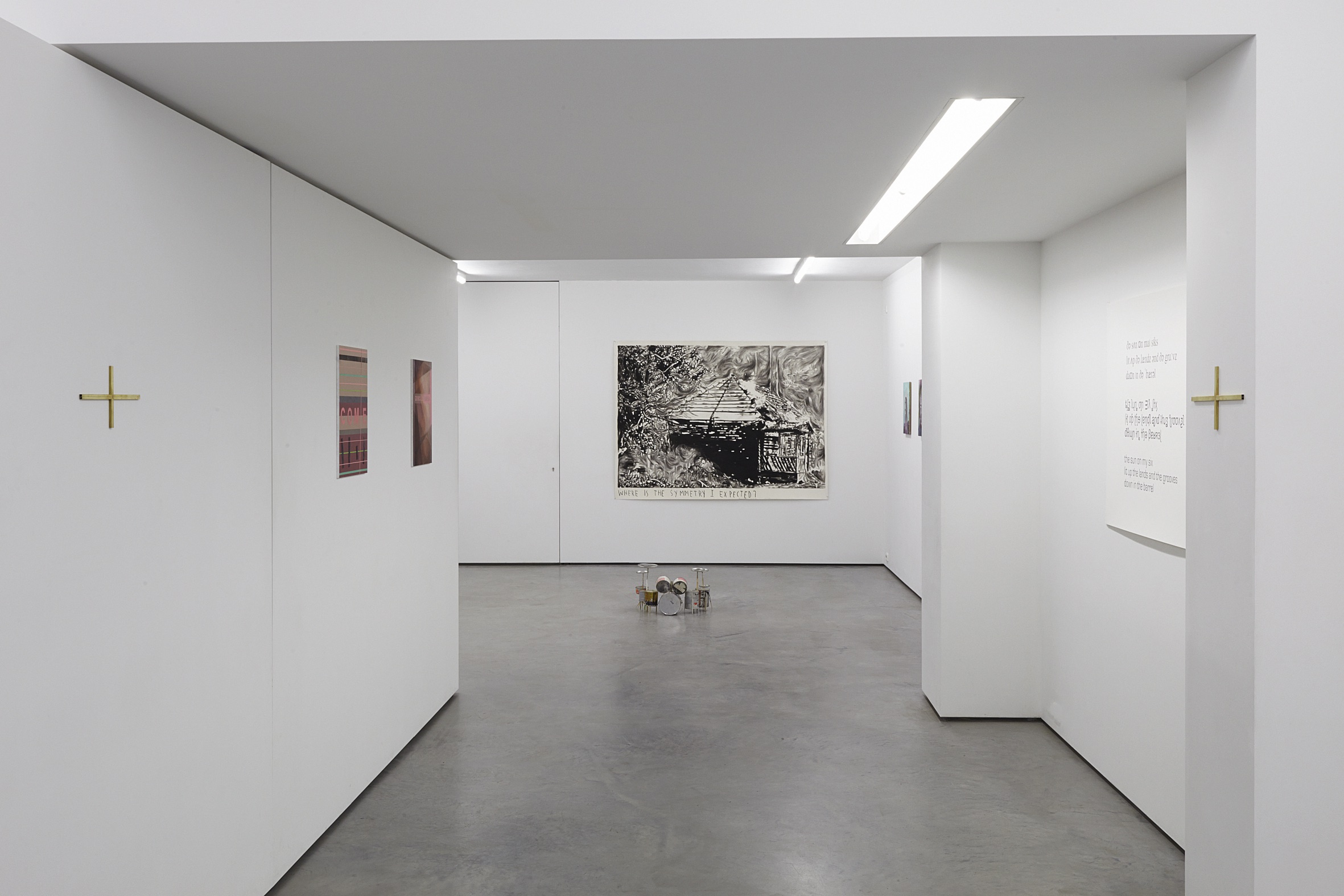 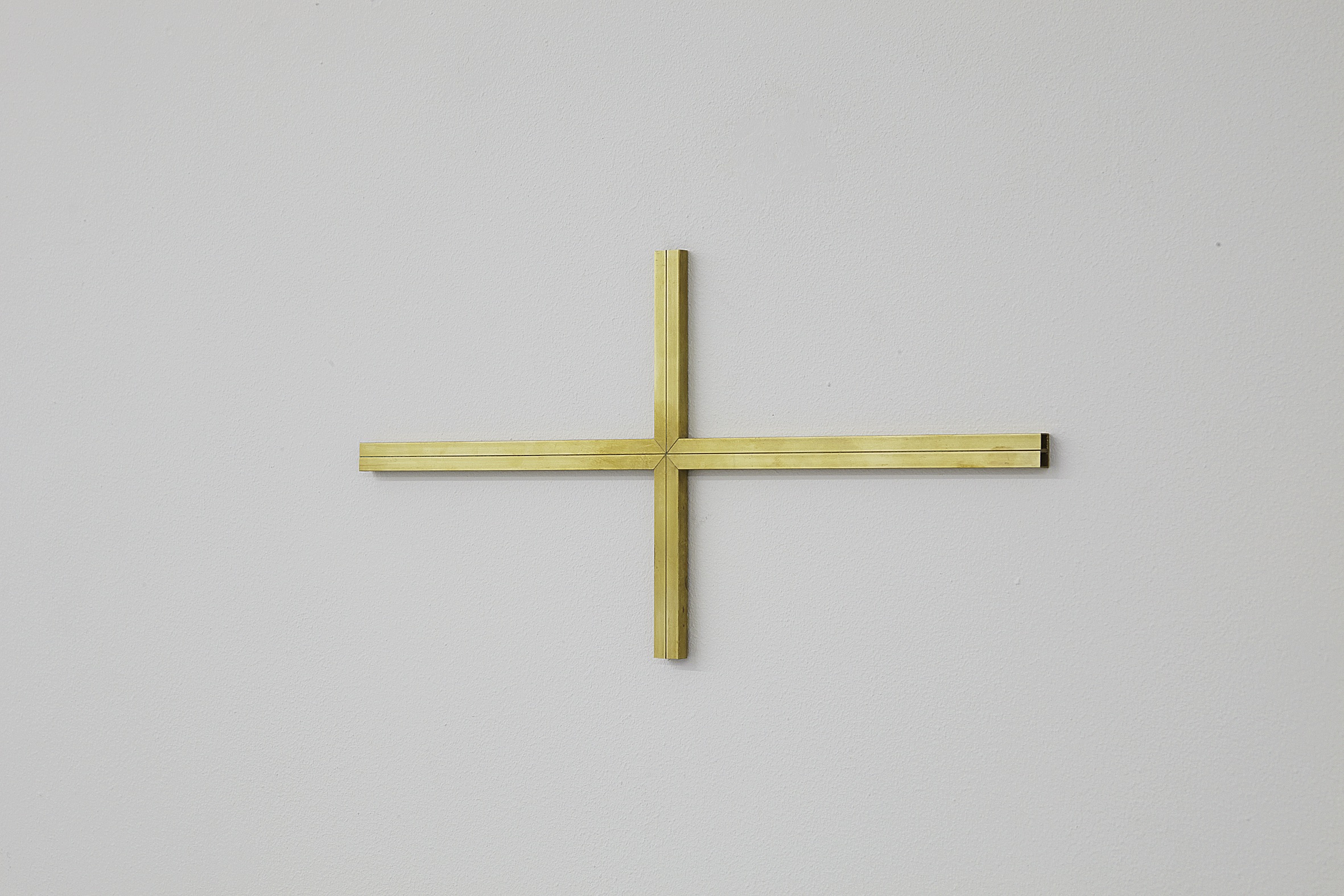 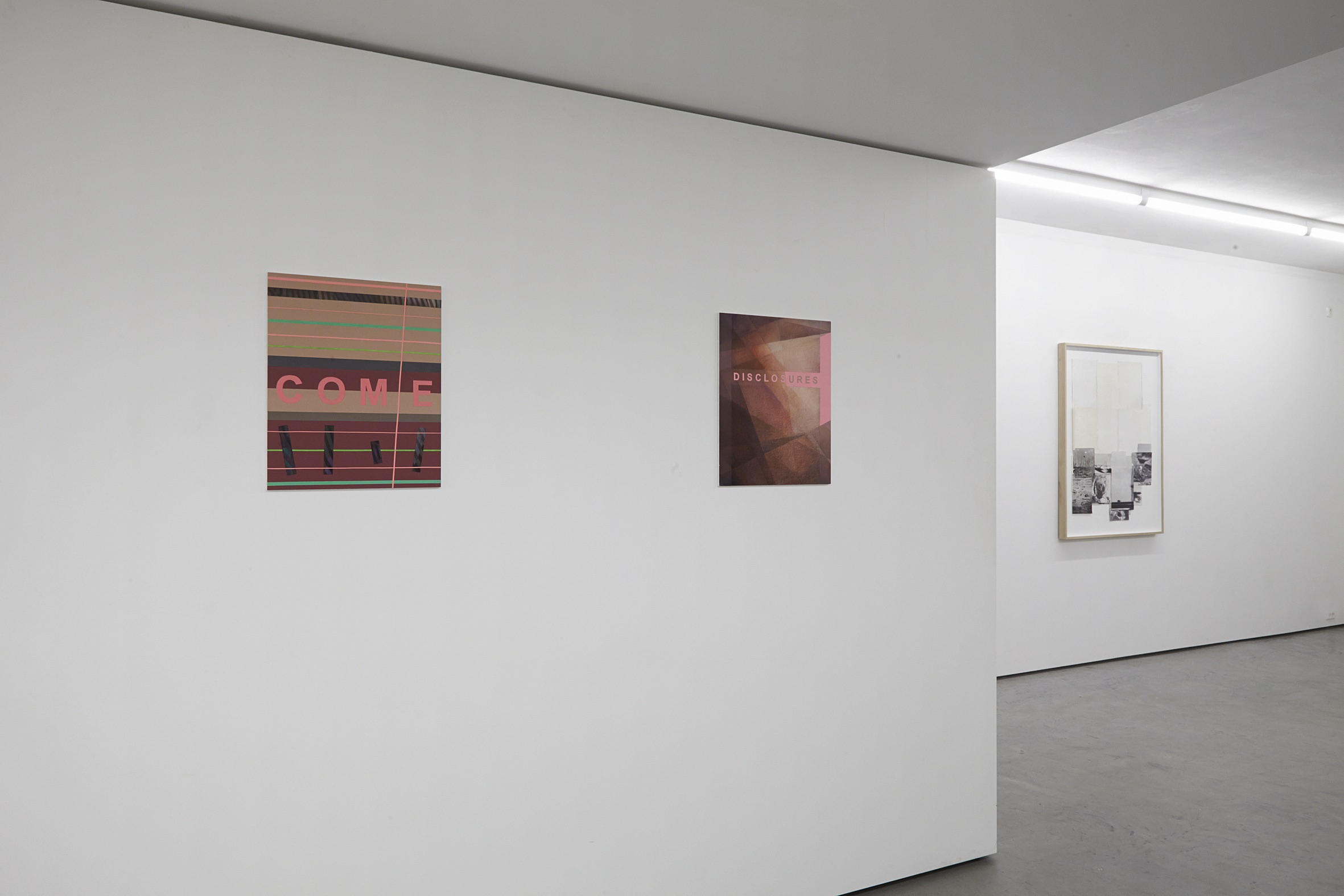 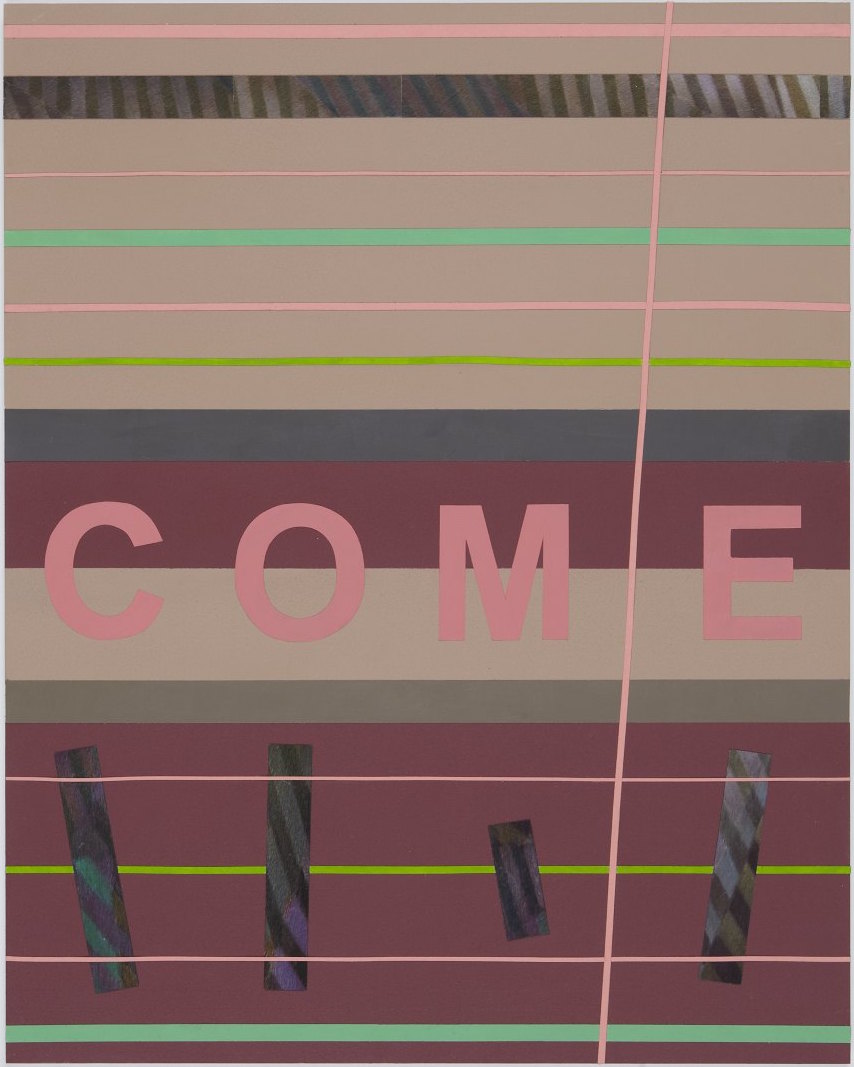 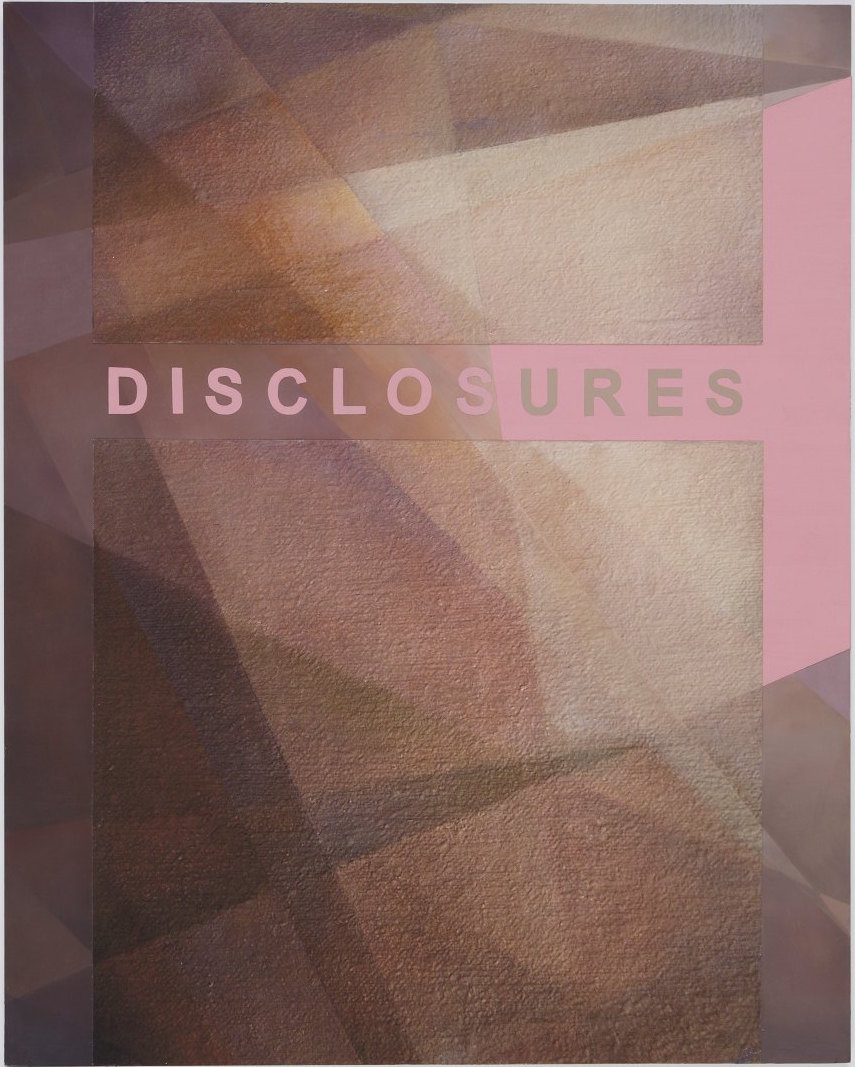 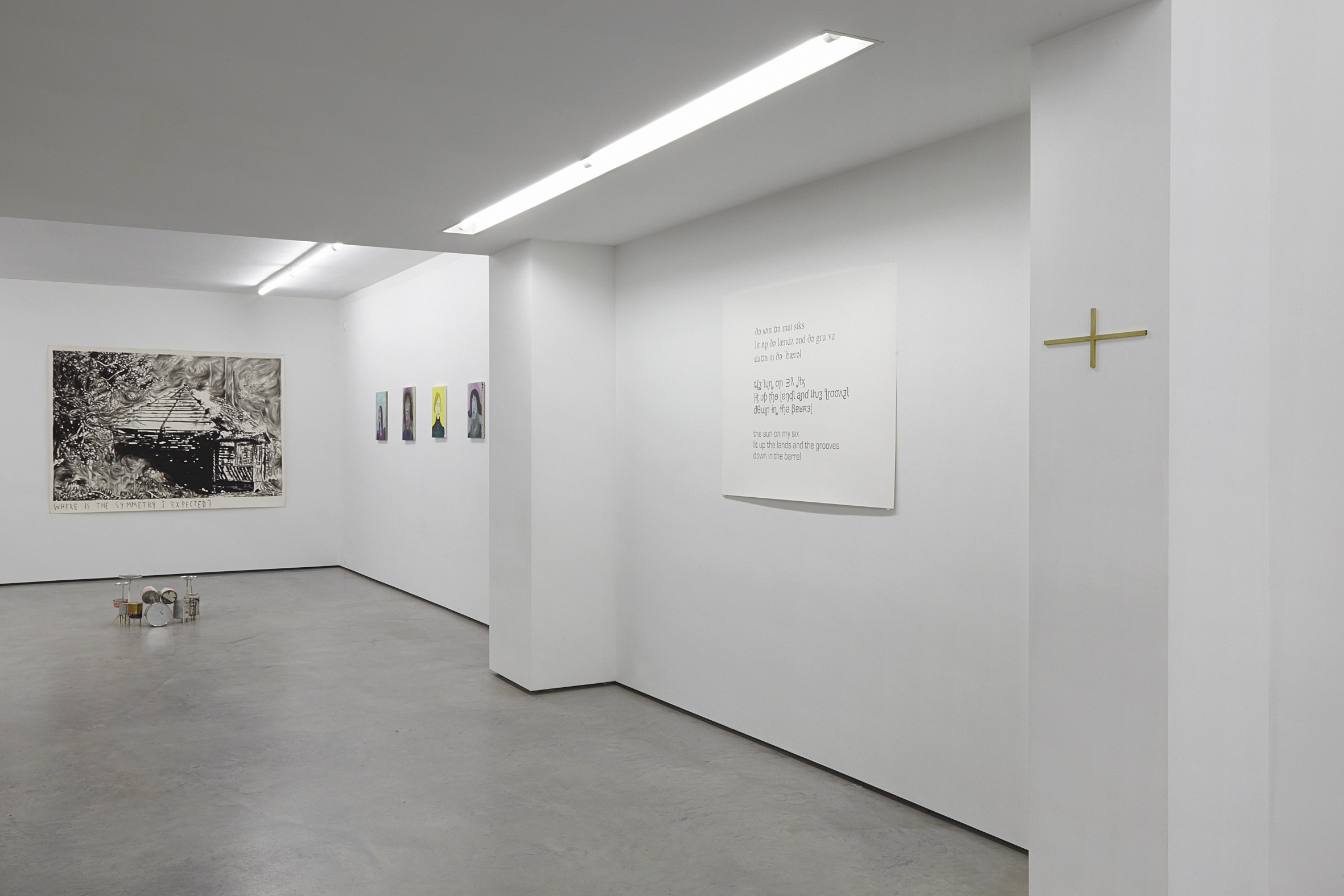 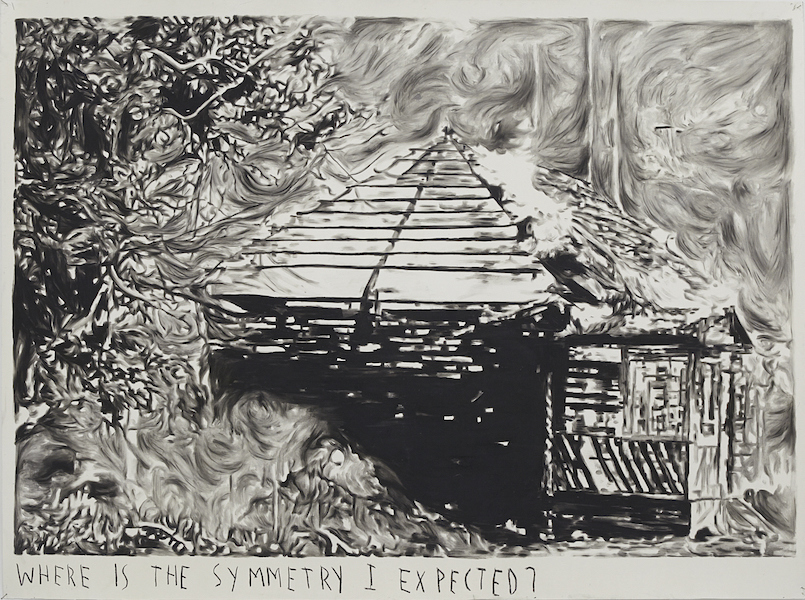 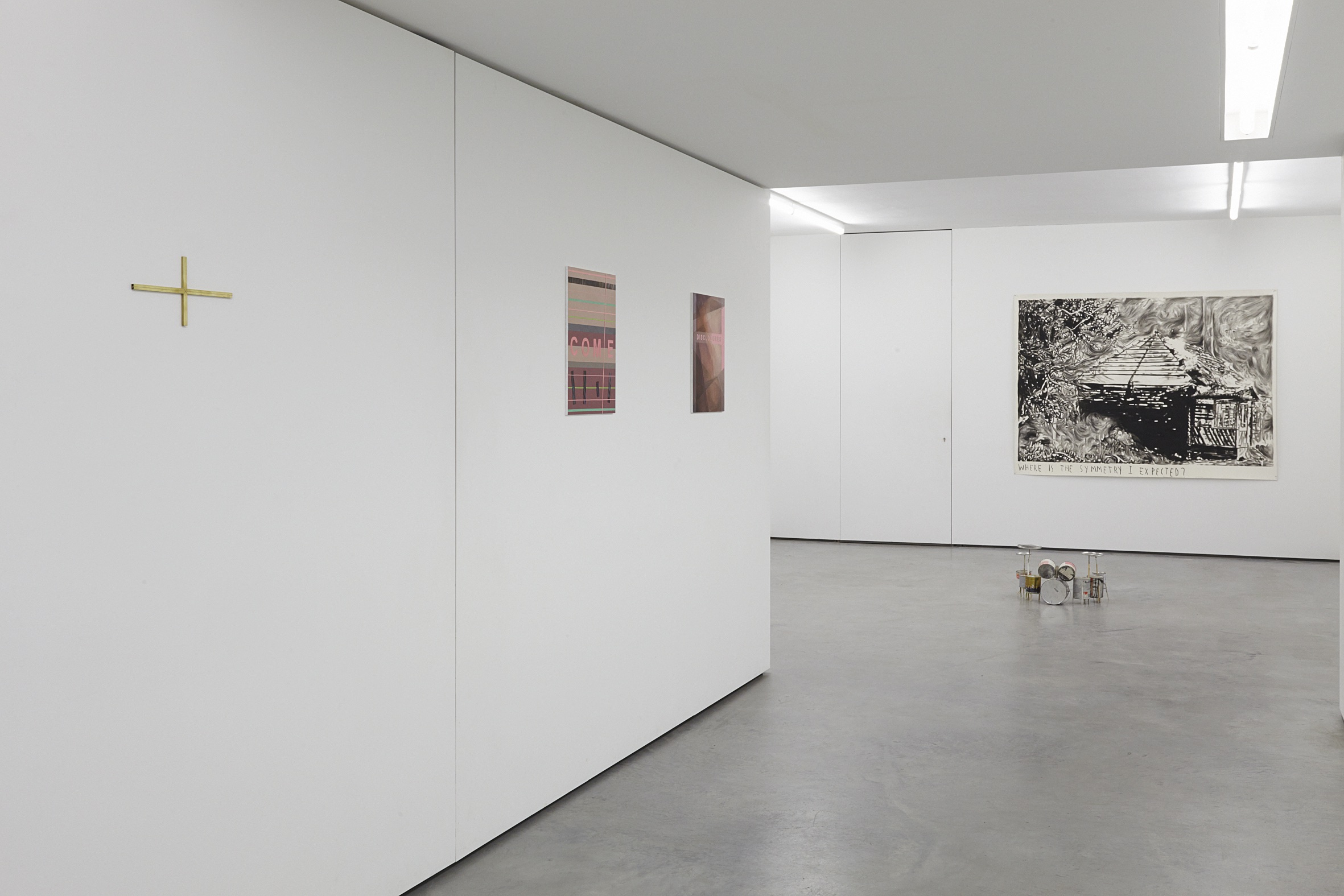 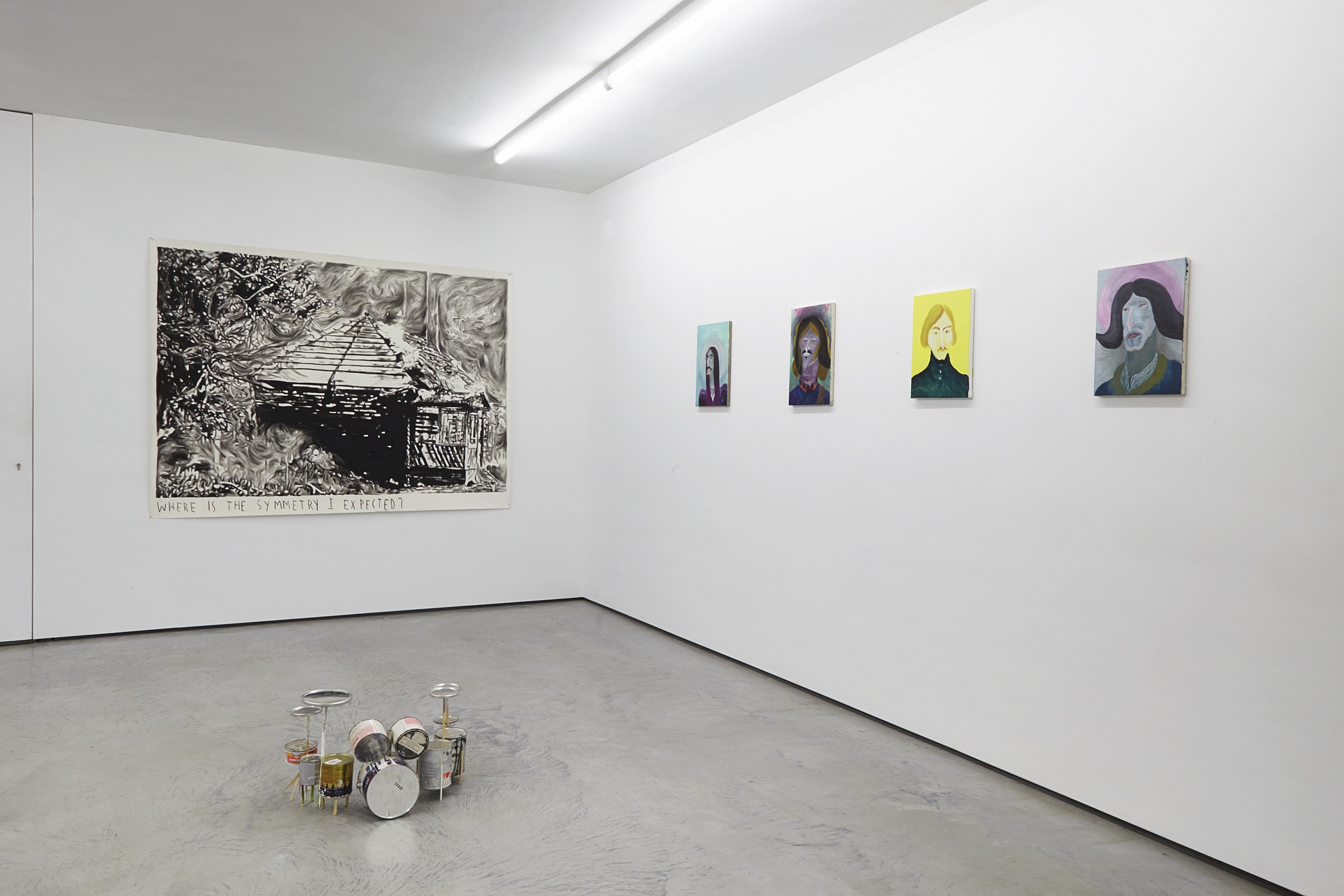 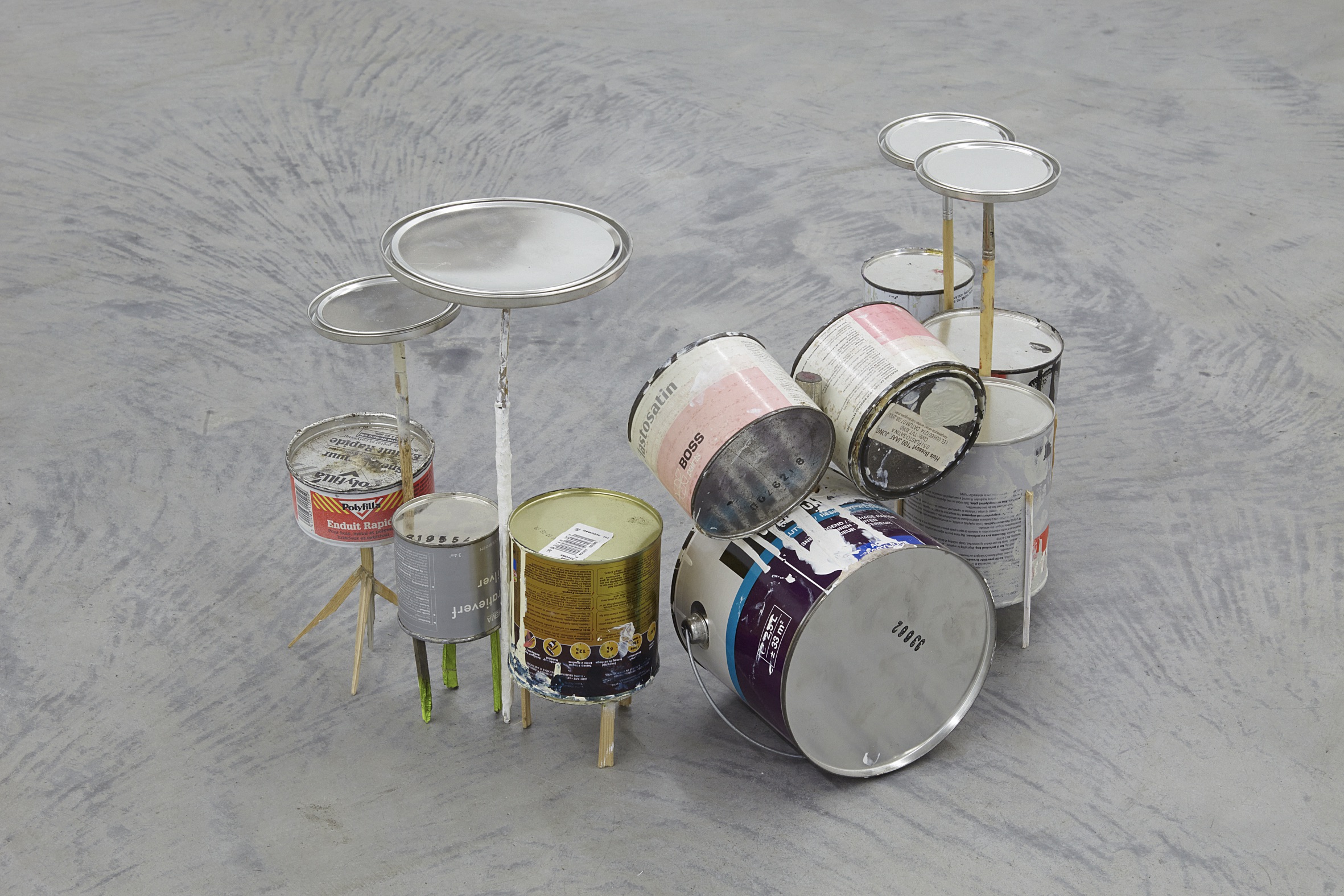 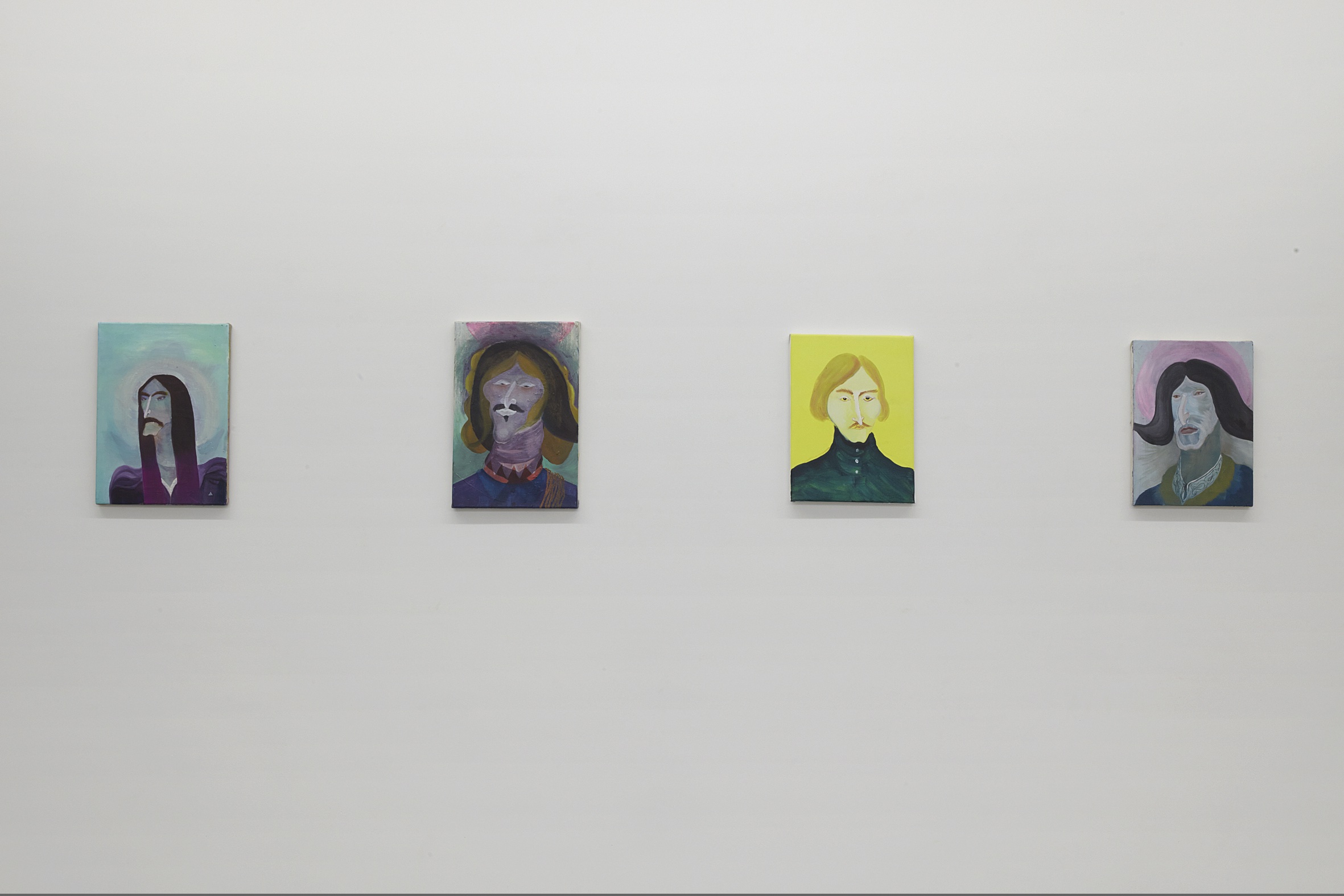 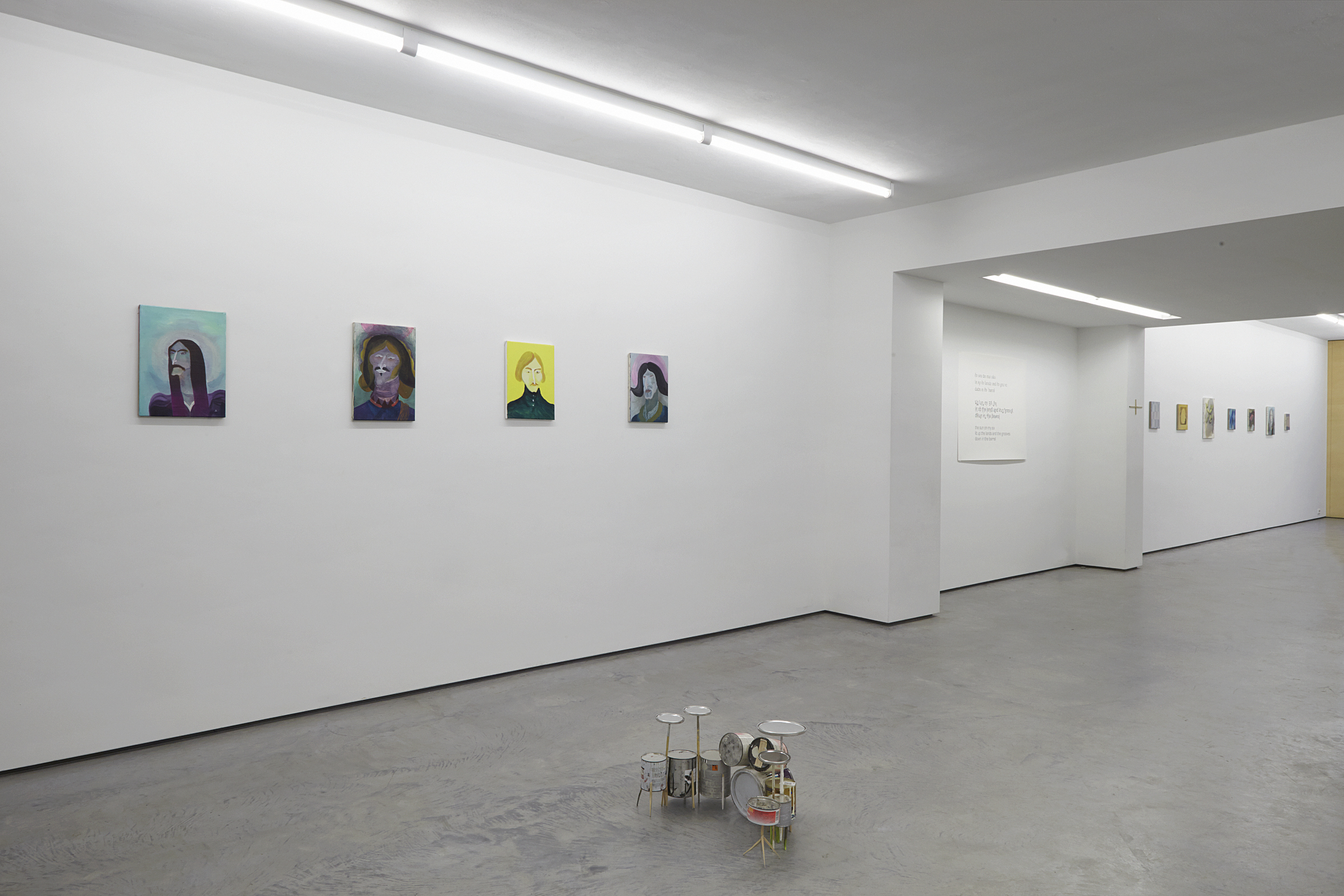 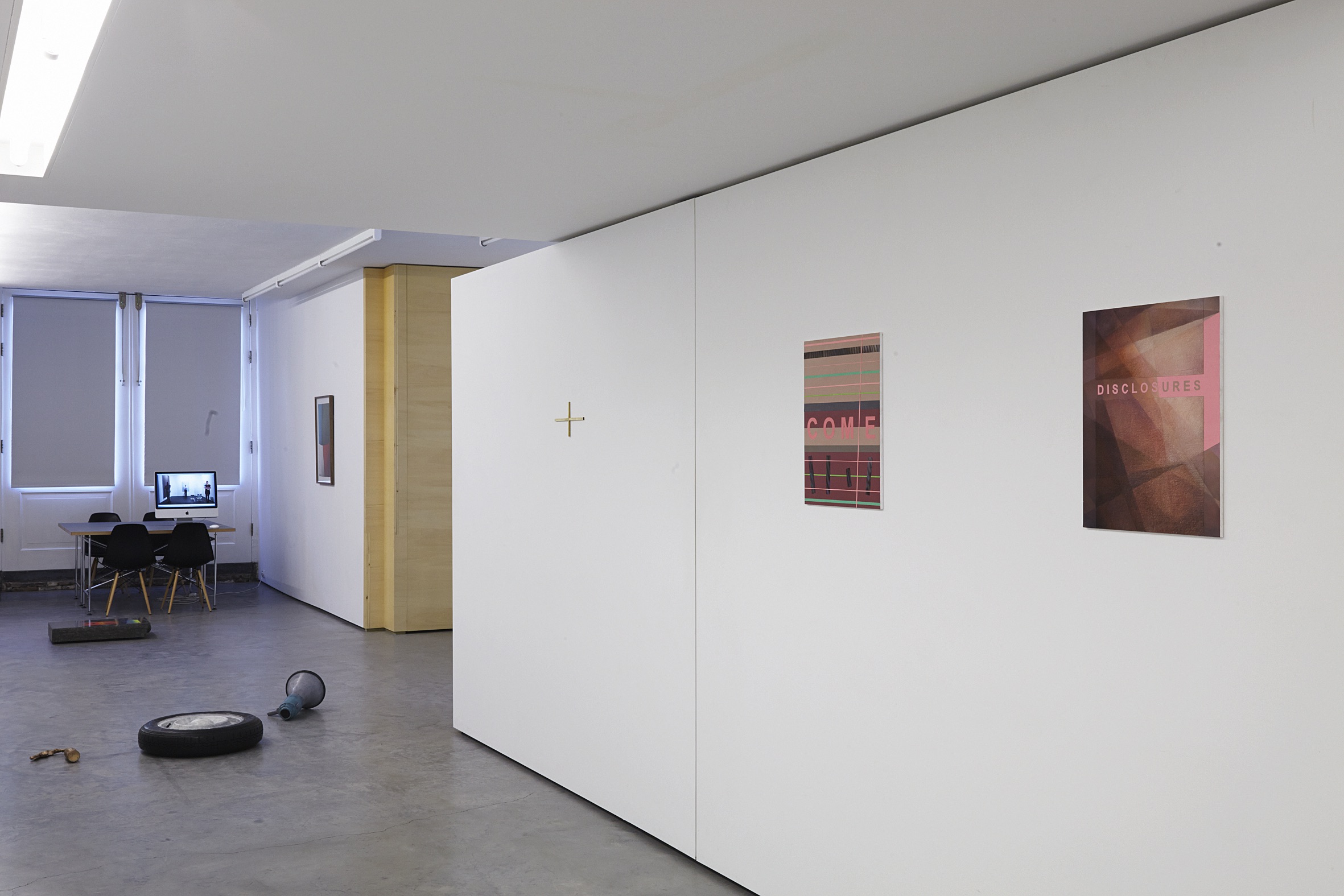 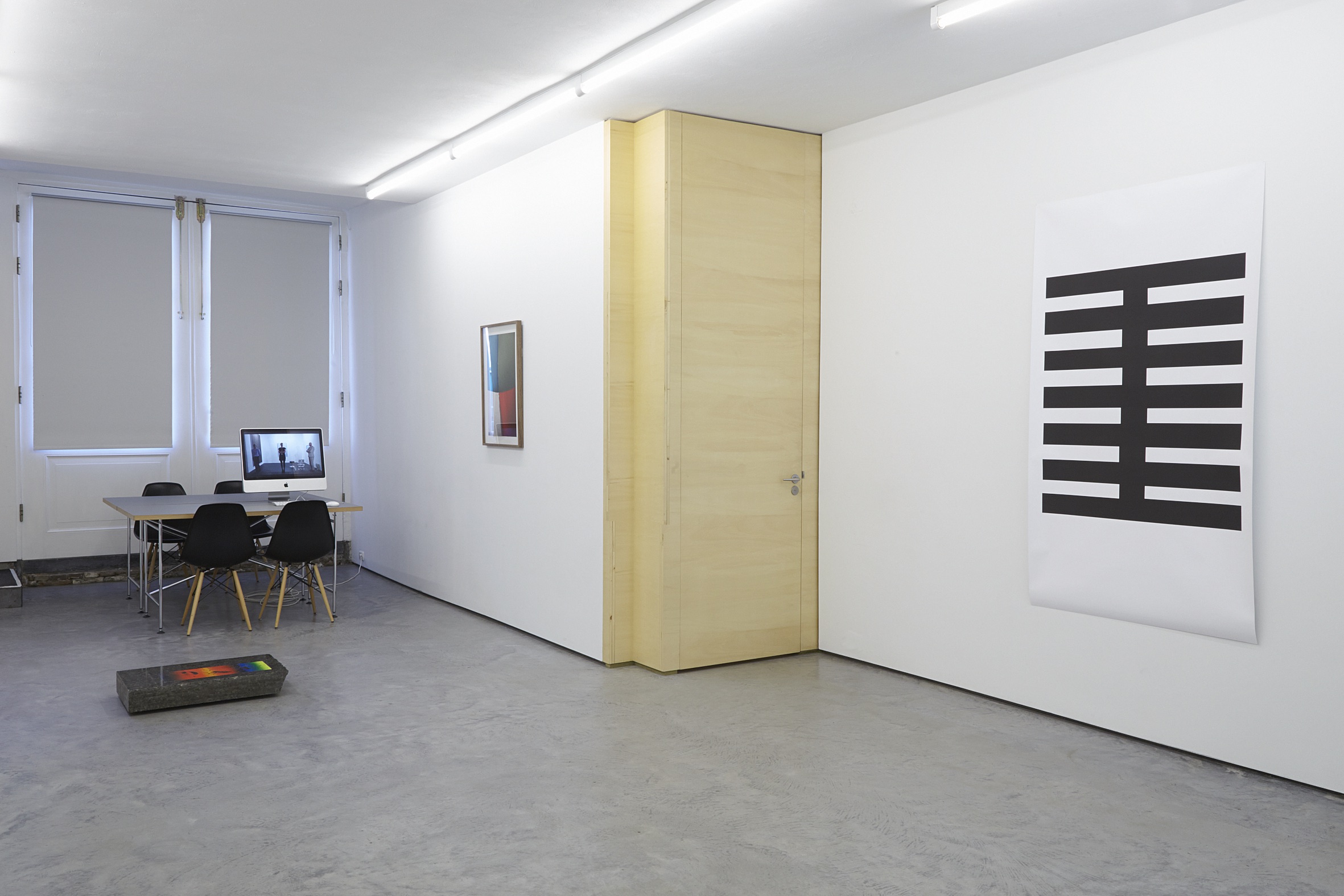 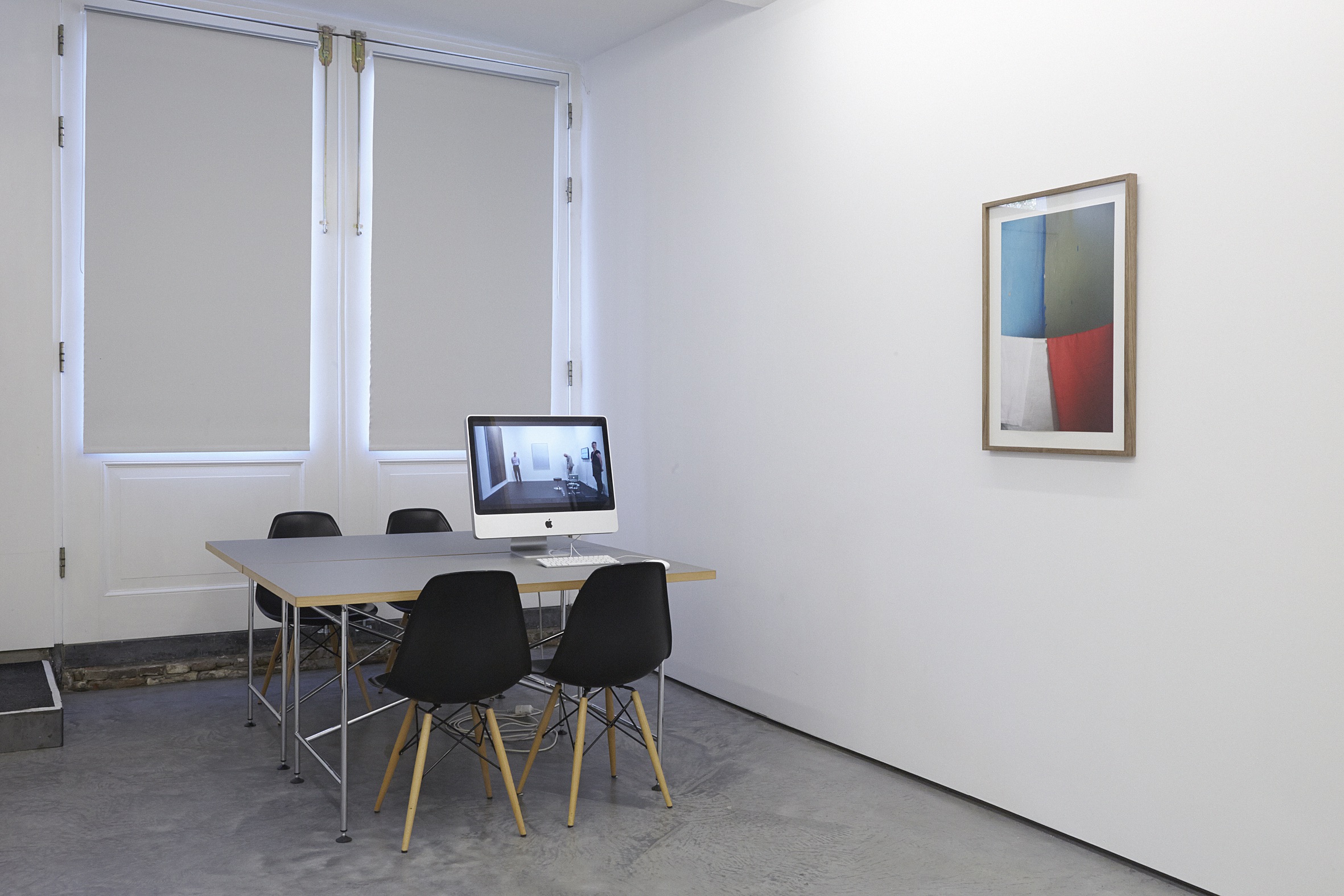 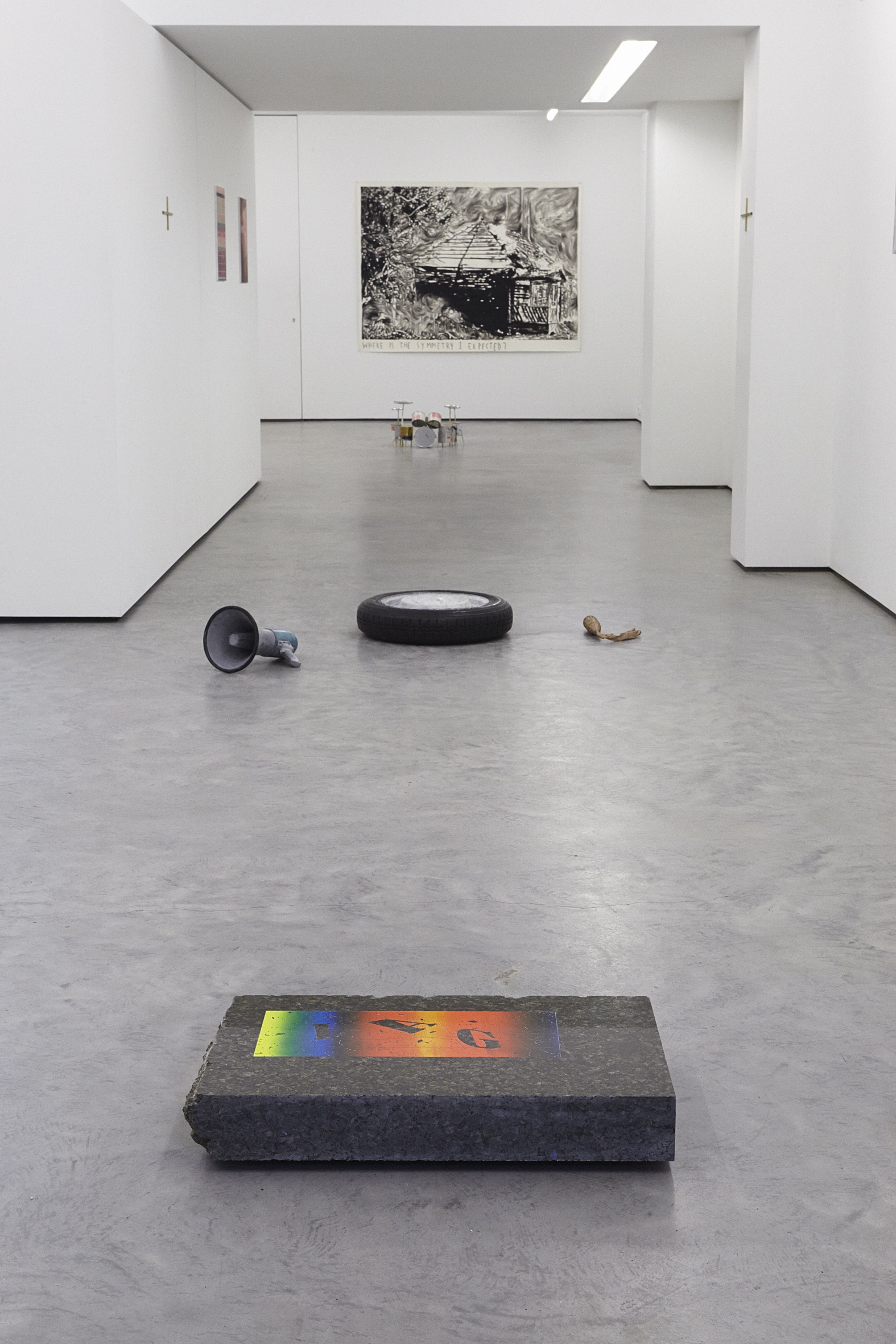 A sailboat in the distance on the horizon, sailing back and forth on the sparkling water of the sea, moving continuously in the frame that the lens has defined. In Emma van der Put’s video loop ‘Ship’ (2012), unlike in her other works, there are no people: a ship suggests the presence of people. The way back and forth evokes associations with long journeys, flexibility, openness and adventure. ‘Ship’ by Emma van der Put could be a metaphor for ‘Identity’, the first group exhibition that includes works by all artists of the gallery.

The term “identity” initially sounds like a fairly static, fixed concept. Yet it is often said that identity is “made”, as it were, attributed to something or someone and developed over time. “Cultural identity” is seen by scientists as a synonym for an “imagined community”, a solidarity chosen by a group based on common norms and values ​​and a sense of a shared past.

“Identity” suggests unity, homogeneity and thereby also a certain continuity. As will be apparent from the exhibition ‘Identity’, this is more about heterogeneity, the distinction that cannot be tied up in the straitjacket of a created connectedness. In ‘Identity’ it is – entirely in the spirit of ‘Ship’ – about the adventure that initially involves running a gallery: the inspiring encounter with diverse artists and their distinguished oeuvre.