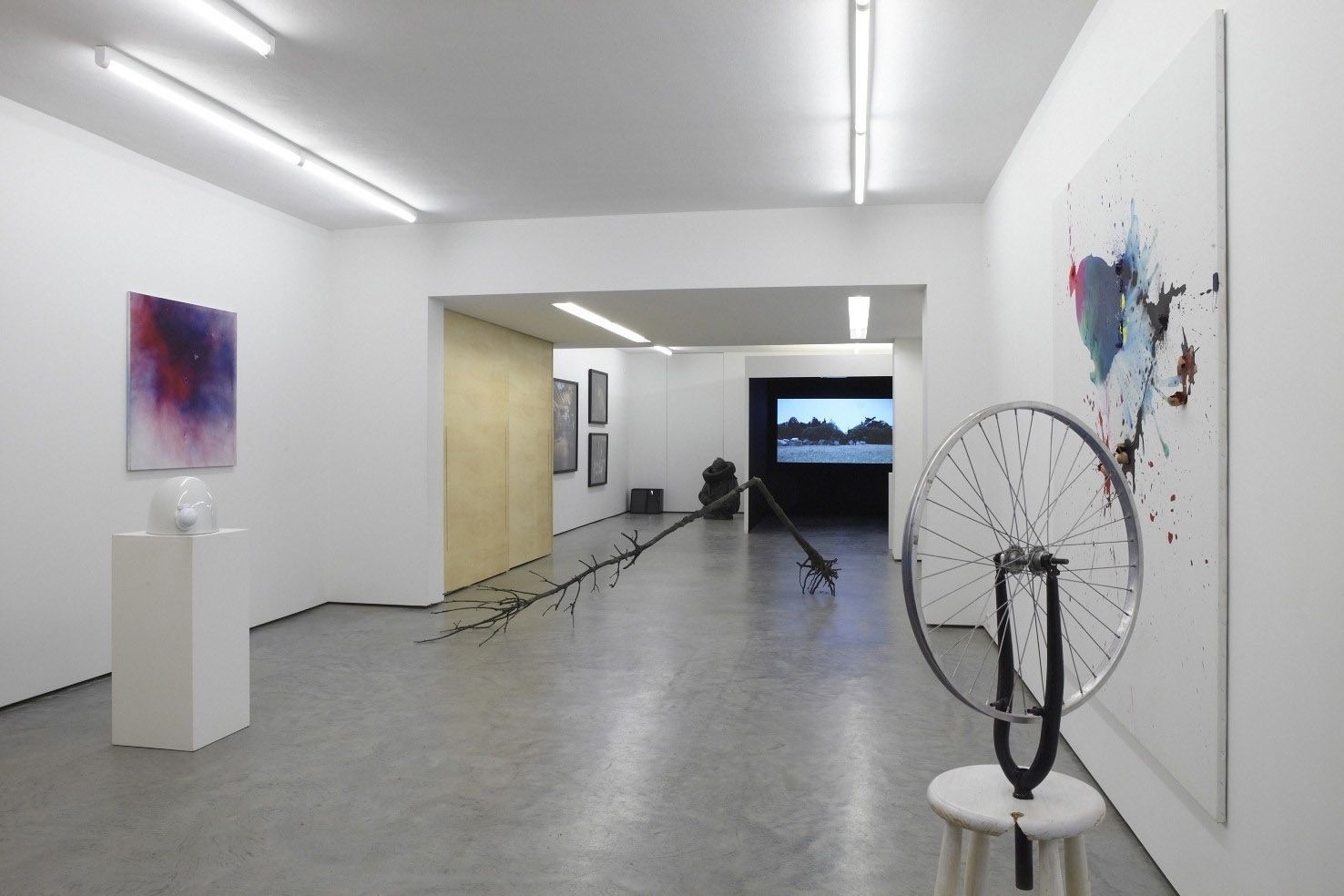 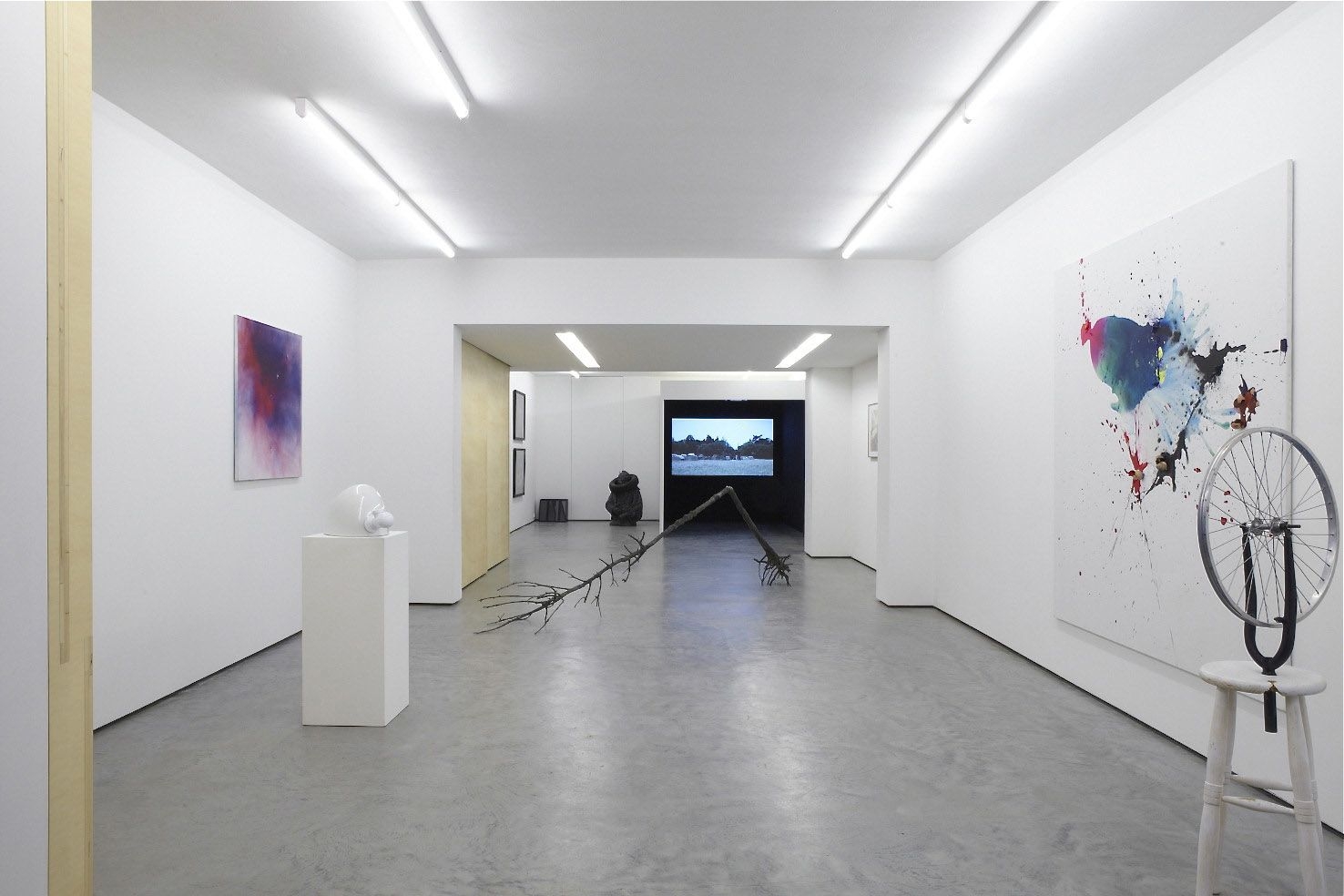 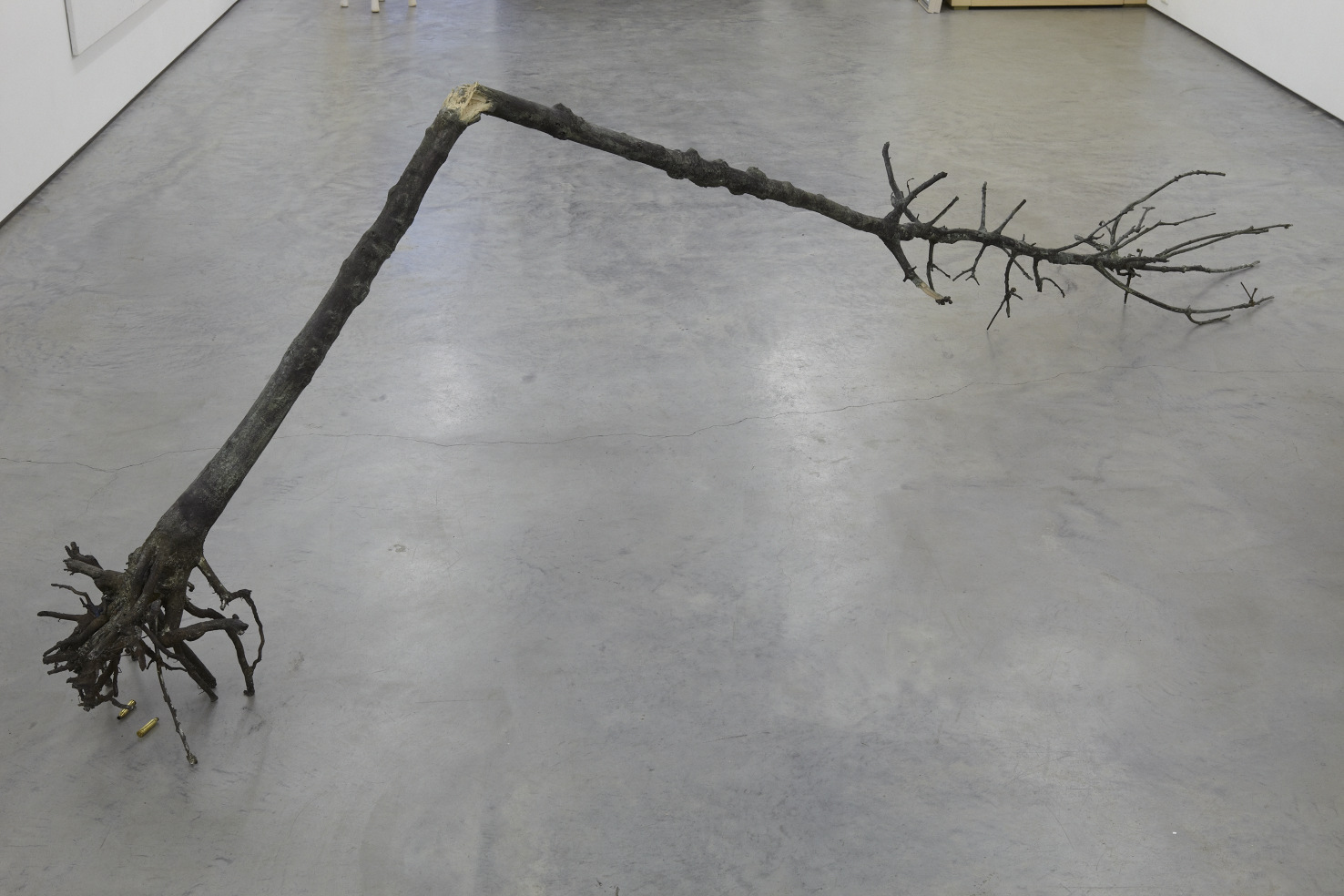 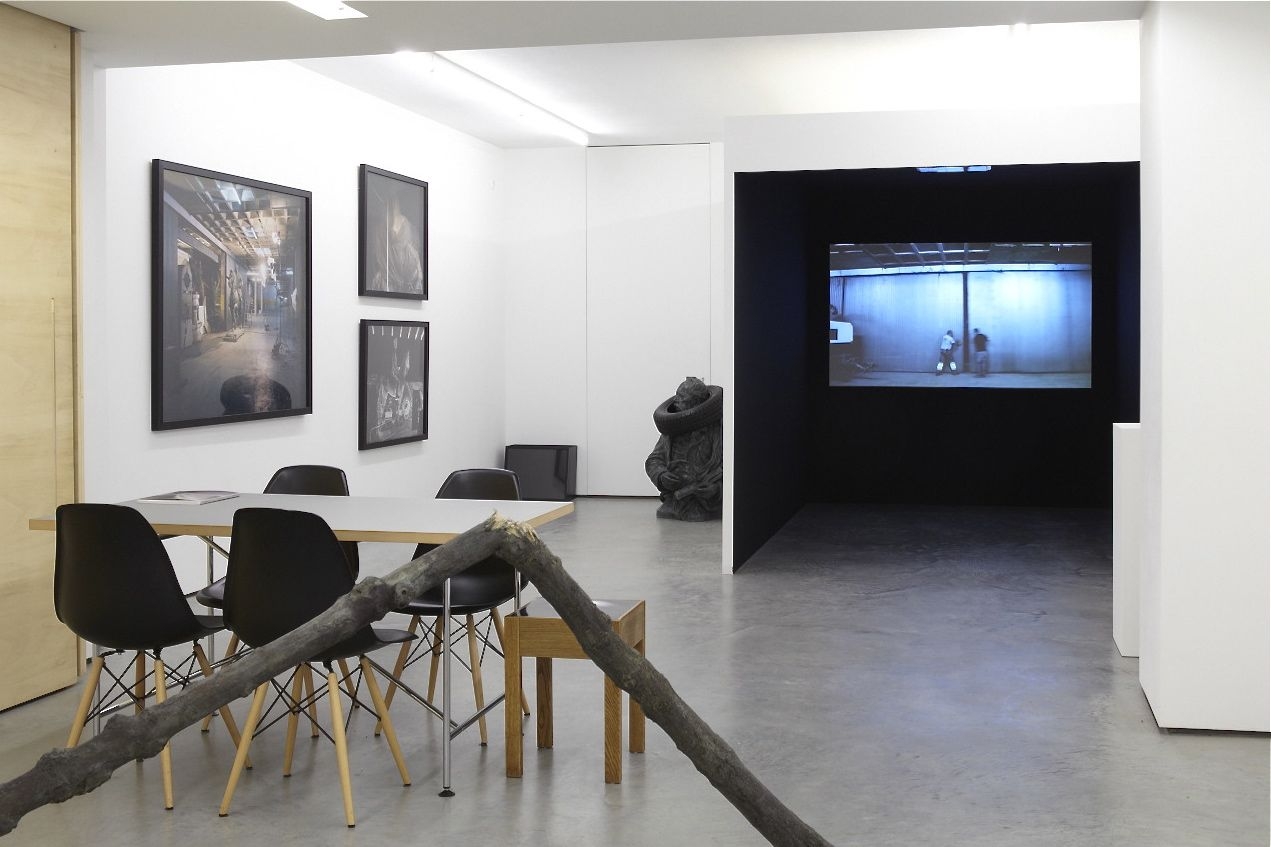 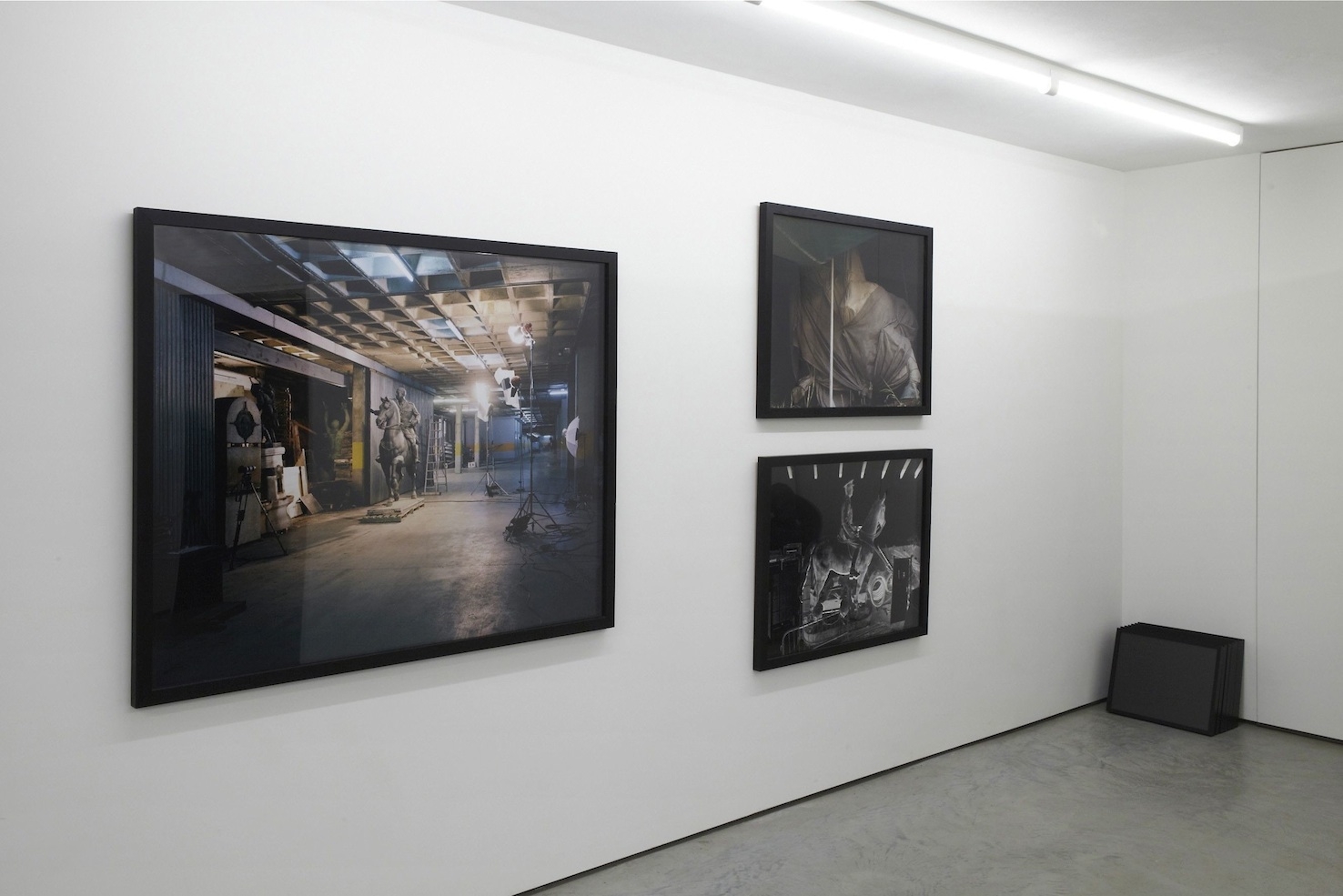 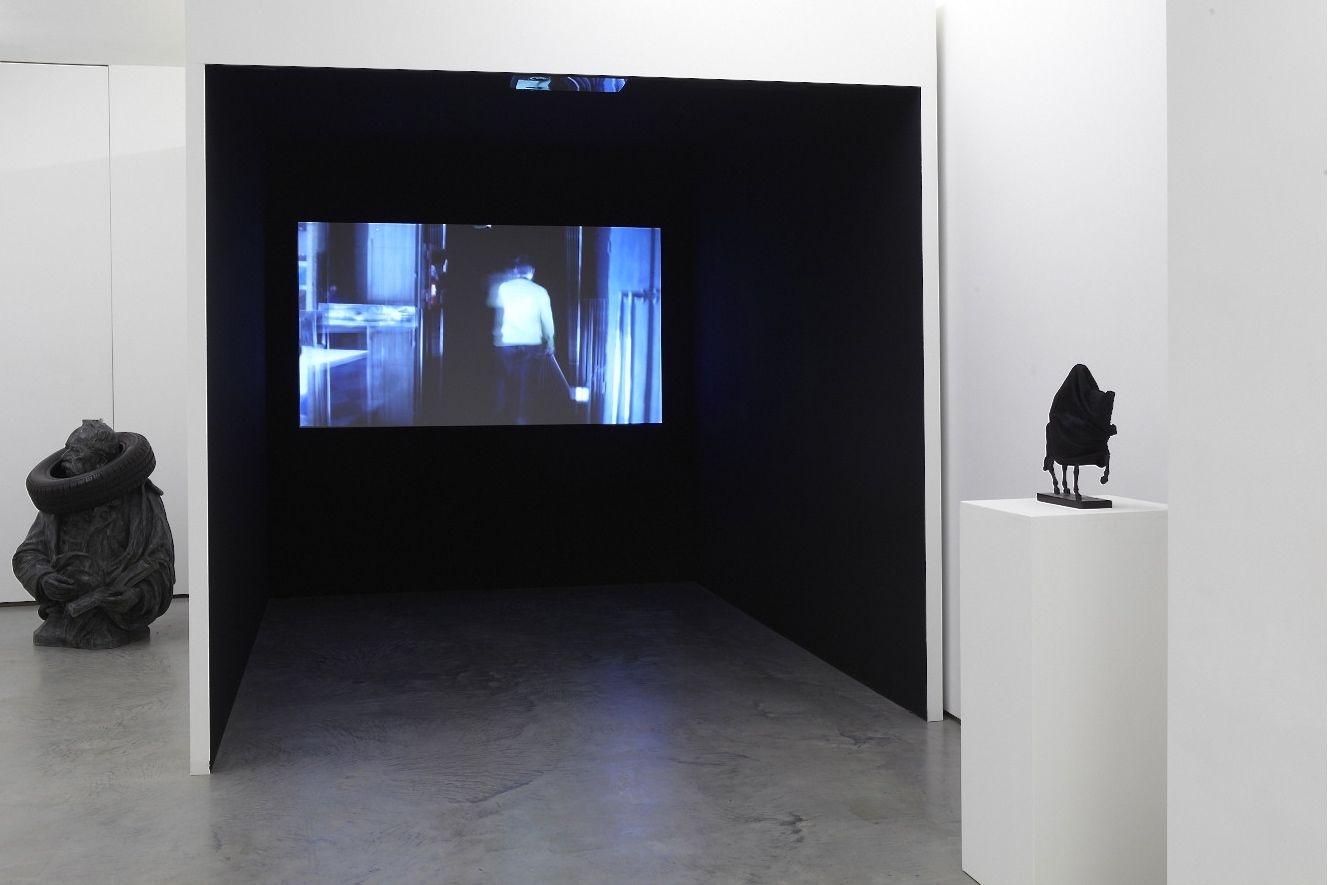 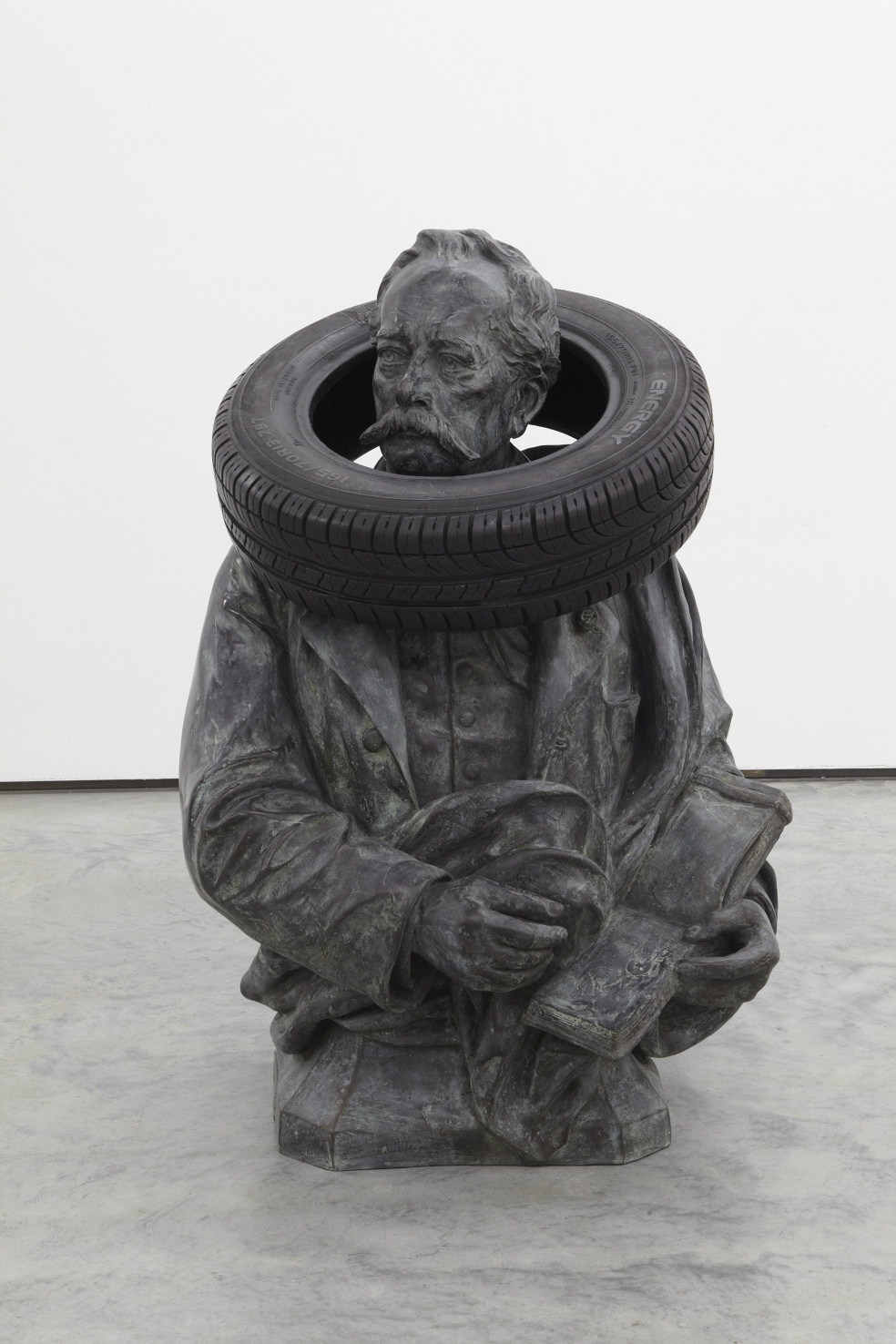 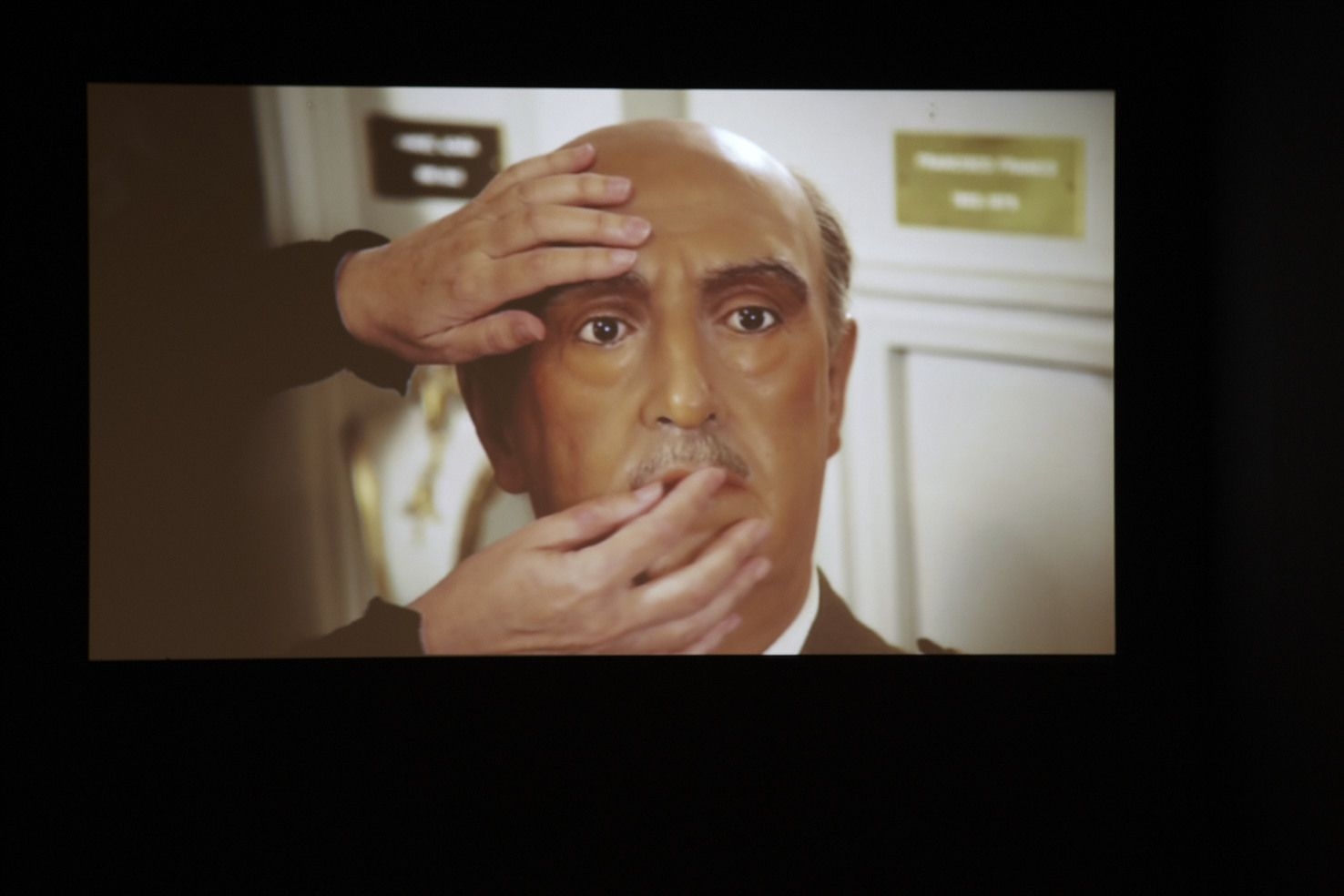 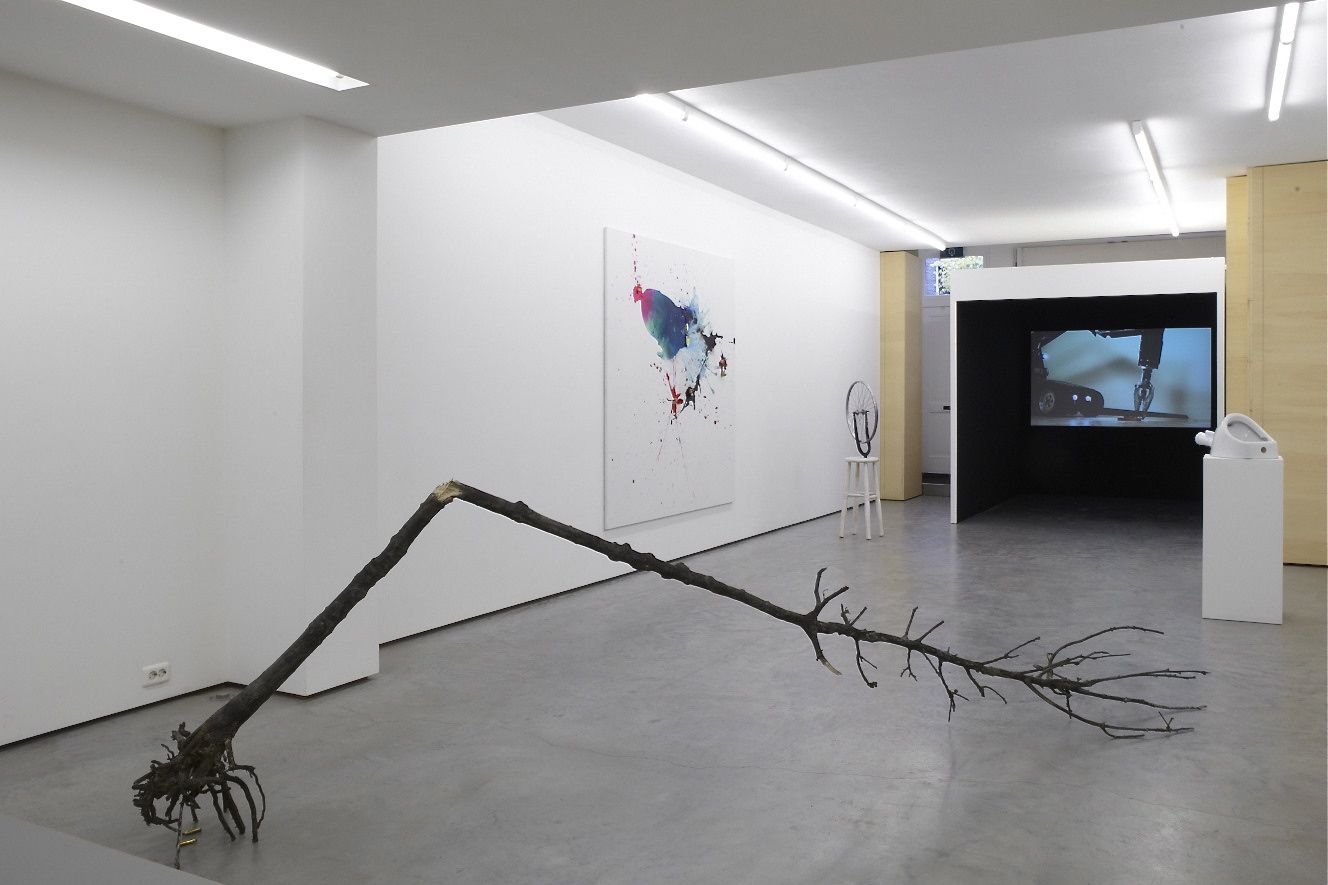 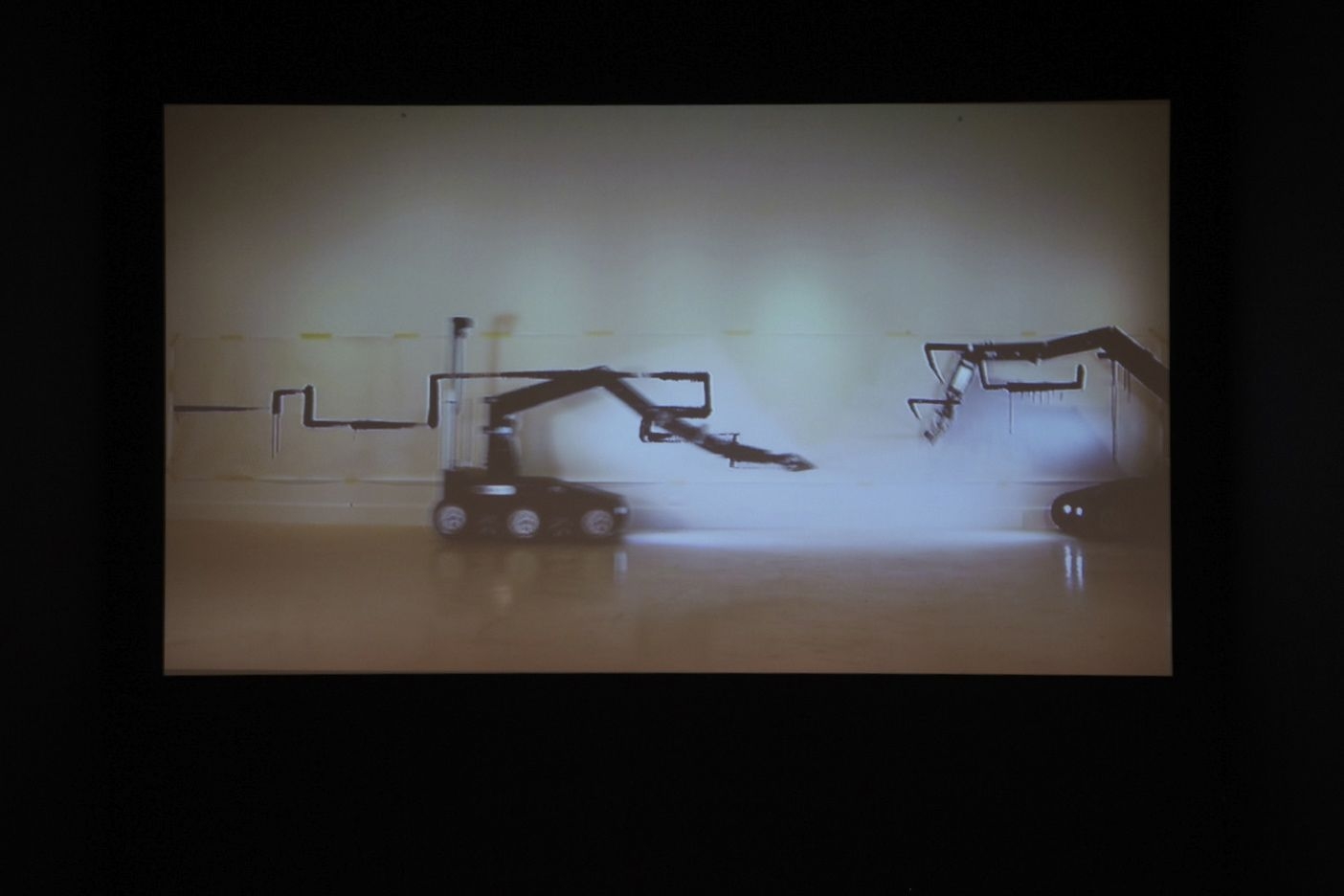 Hands cautiously feel their way across the surface of the sculpture. Gentle fingers follow the contours of the face, the forehead, the lines of the eyebrows, down the nose from its bridge. There they remain still for a moment and then continue, moving along with the undulations of the mouth and chin. Calmly, the camera follows them.

For his film Tactica (2010) the Spanish artist Fernando Sanchez Castillo (1970) invited a group of blind people interested in politics and history to feel, and thereby to ‘see’, monuments and portraits of the dictator Franco. Bronze equestrian statues, wax images, busts: everyone talked about them, but nobody wanted to have them. Anything reminiscent of the dictator has been removed from public space in recent years and stored in dark warehouses and army depots. Some of the blind people, who lost their sight at a later age, could remember the statues from the past; others, who never were able to see, discovered what the dictator looked like through their sense of touch. The film came about through a complicated process, involving a great deal of institutional censorship. The result is an intense account of the encounter with this Spanish dictator, but also with abstract ideas such as power, time, taboos and memory.

Tactica comprises a segment of Guernica Syndrome, Fernando Sanchez Castillo’s first gallery solo exhibition in the Netherlands. In his work he analyzes the relationship between art and (political) power. He does so— on the basis of strong social commitment—in a playful and humorous manner. The view of historical processes is always influenced and defined, but also corrupted by the creation and use of an ‘aesthetic image’. Guernica Syndrome examines the need for interpretation and the artwork’s connection to facts and actions that can be confrontational and difficult to explain in this mediatized world. With this exhibition’s title the artist refers to the historical background and symbolic value of Picasso’s Guernica, linking the past with events in the present.

Sanchez Castillo’s fascination with the history of his home country, with the civil war, the postwar era and the dictatorship, but also with today’s world, departs from a concern not only for the political and the revolutionary, but certainly for the social aspects of historical processes as well. Collective memory extends far beyond national boundaries and finds its way into the present. The artist plays with connotations that once sought images to match and, conversely, with images that now demand new connotations.

Fernando Sanchez Castillo has a special relationship with the Netherlands. He has been a resident artist at the Rijksacademie (2005/2006), has had a solo exhibition at the Stedelijk Museum in Scheidam (2006) and participated in various group exhibitions, including Grandeur which was part of Sonsbeek 2008. His sculpture Barricade, from 2009, is on permanent display in Leidsche Rijn. In 2010, on Amsterdam’s Frederiksplein, he realized the monument to the resistence hero Walraven van Hall.

Guernica Syndrome includes, aside from two recent videos, works in diverse media. Furthermore, a lesser known facet of the artist’s entire body of work will be shown.