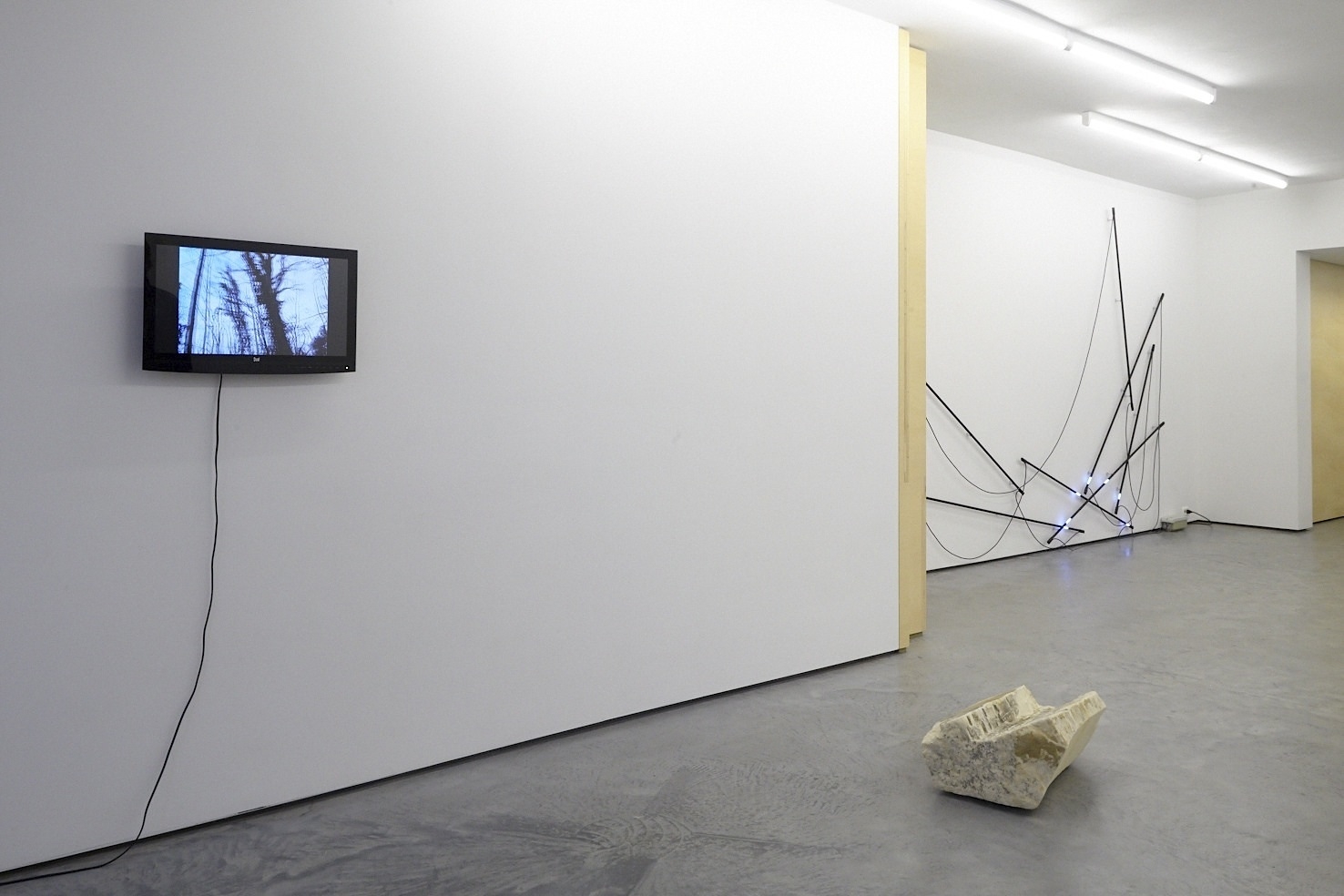 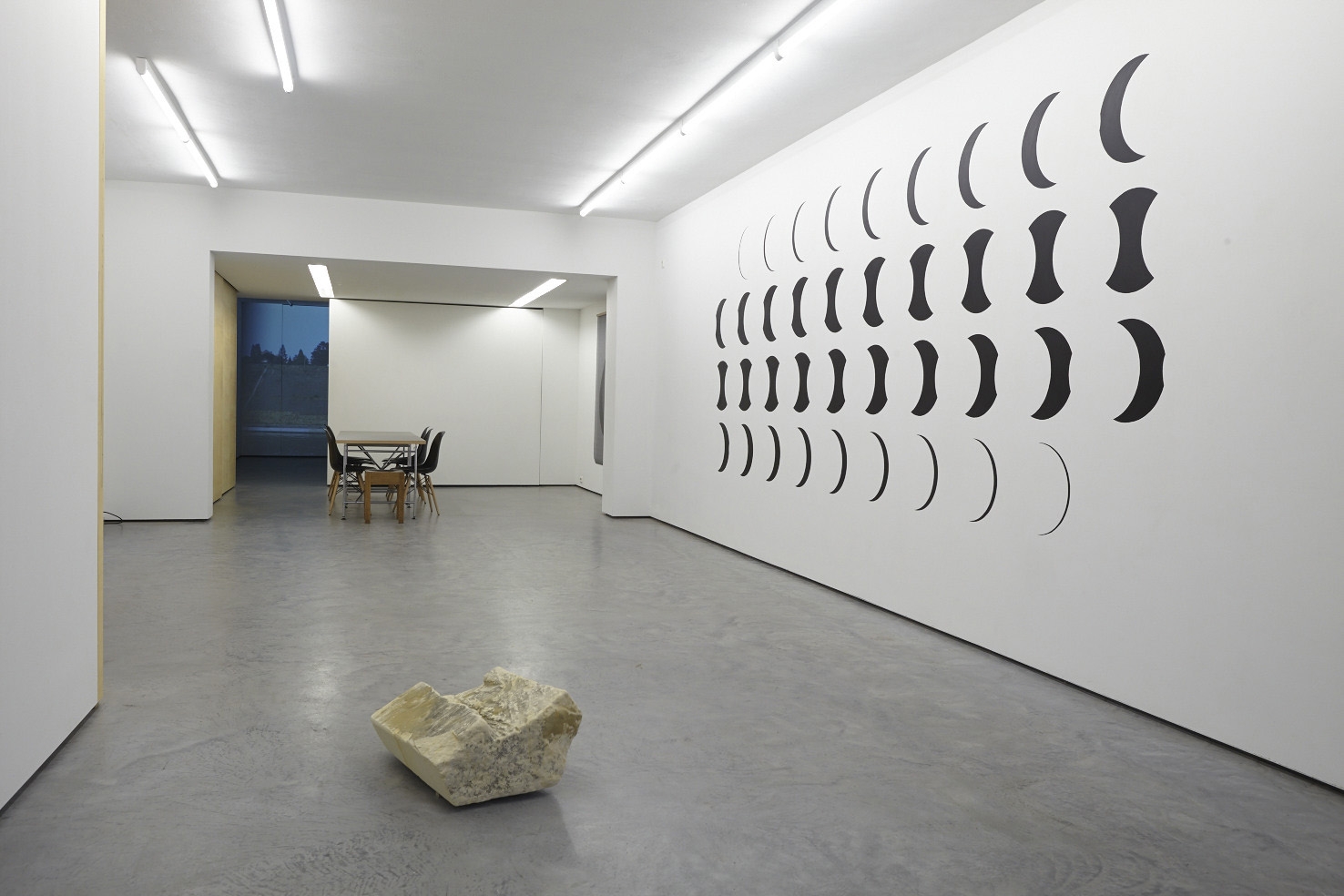 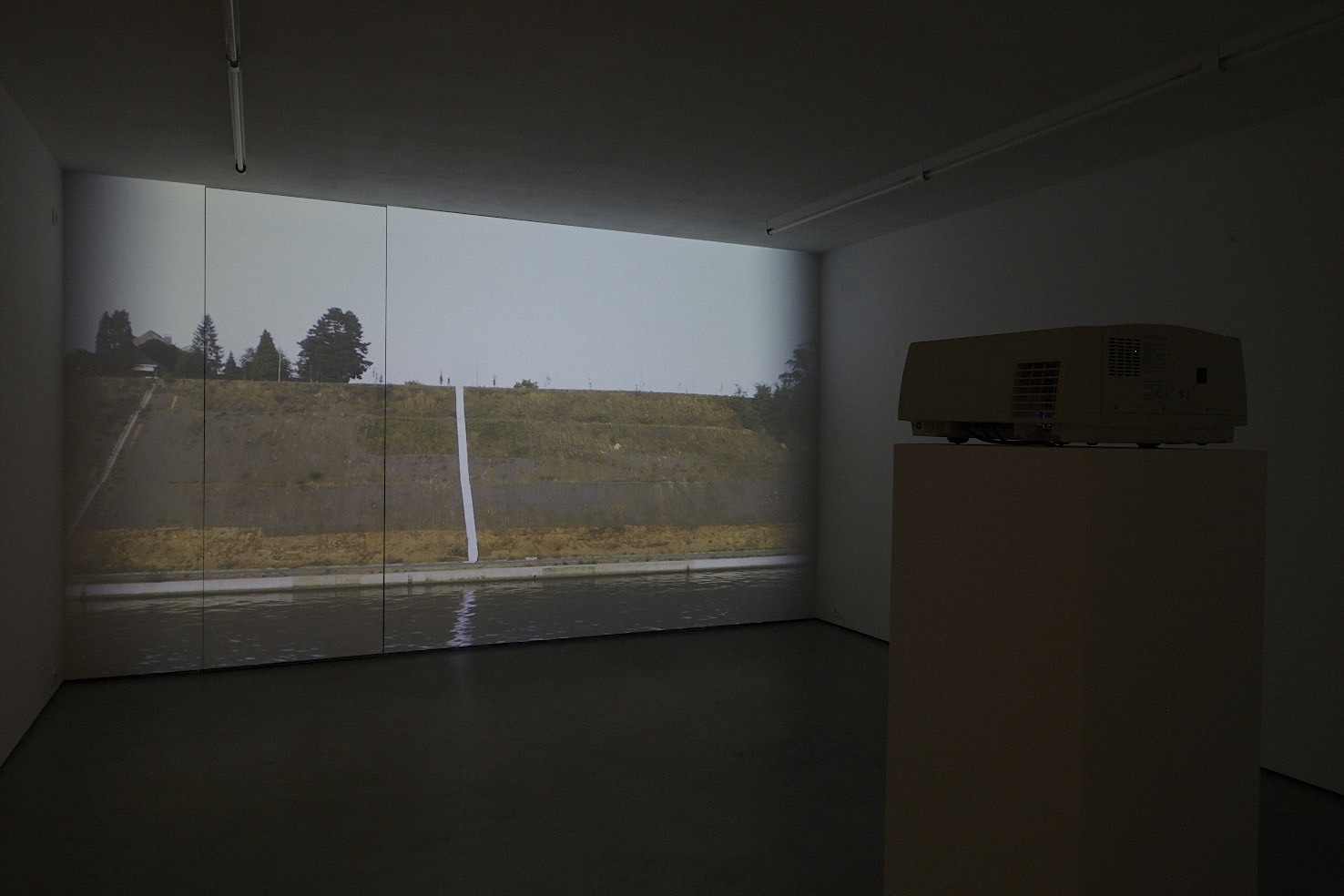 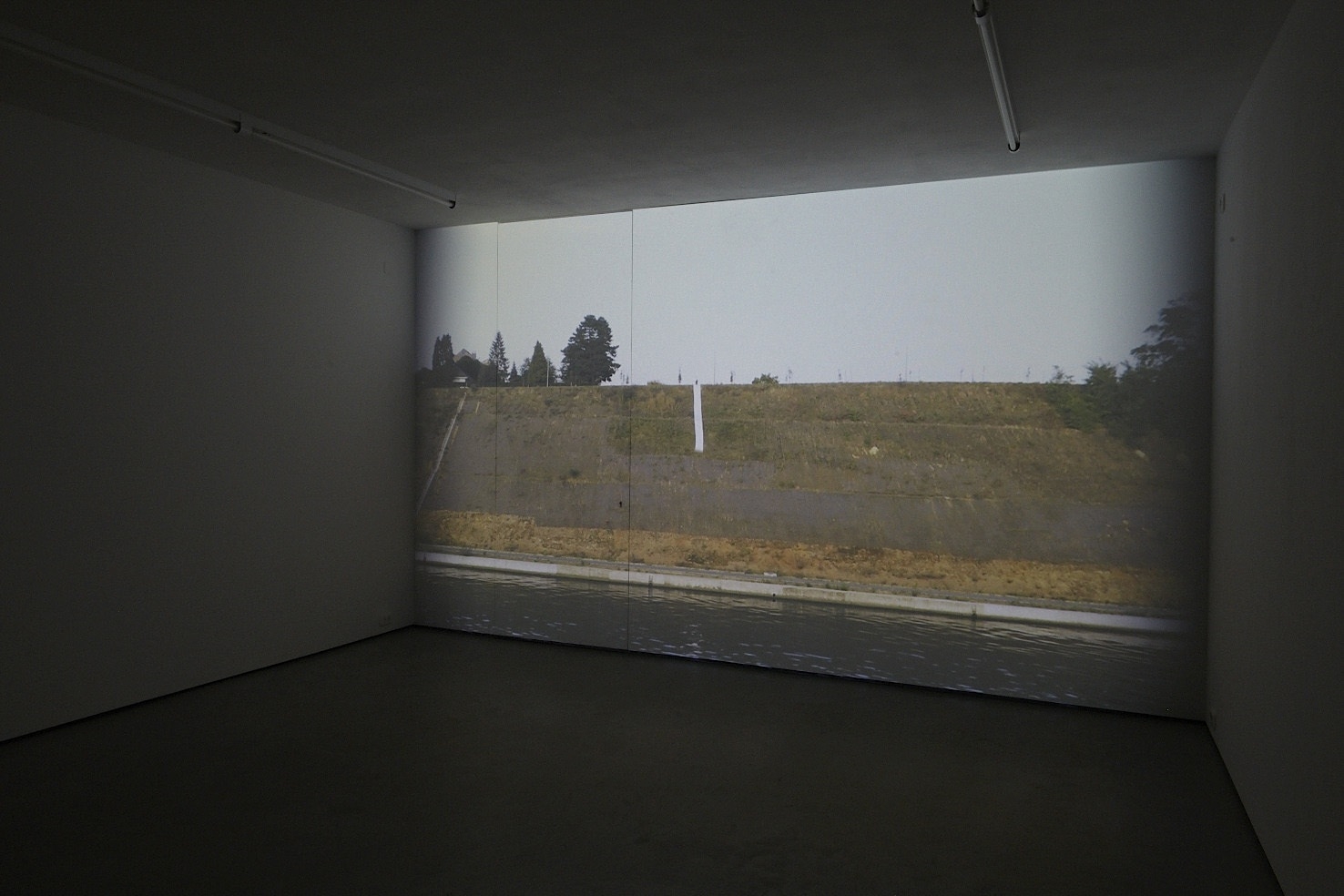 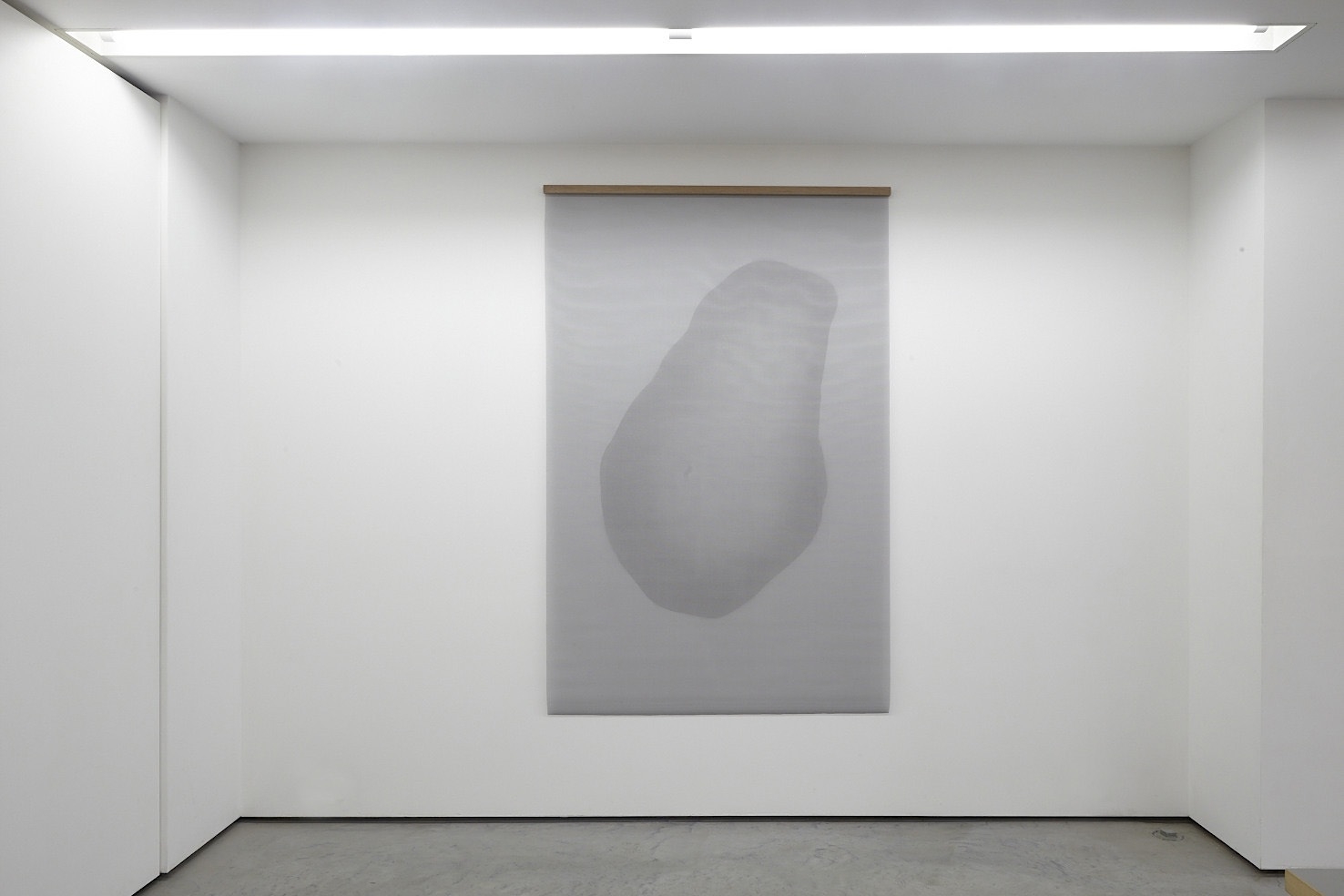 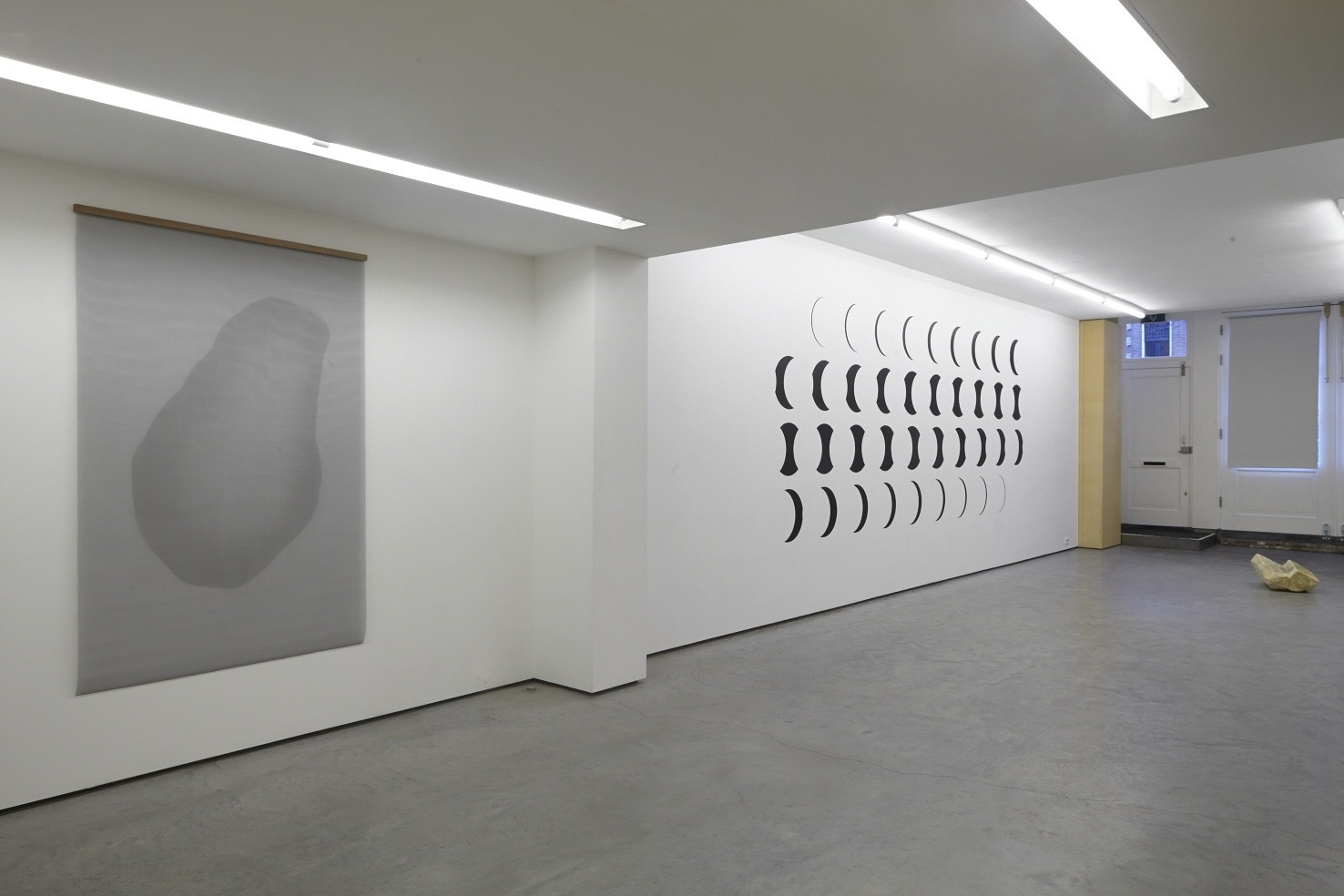 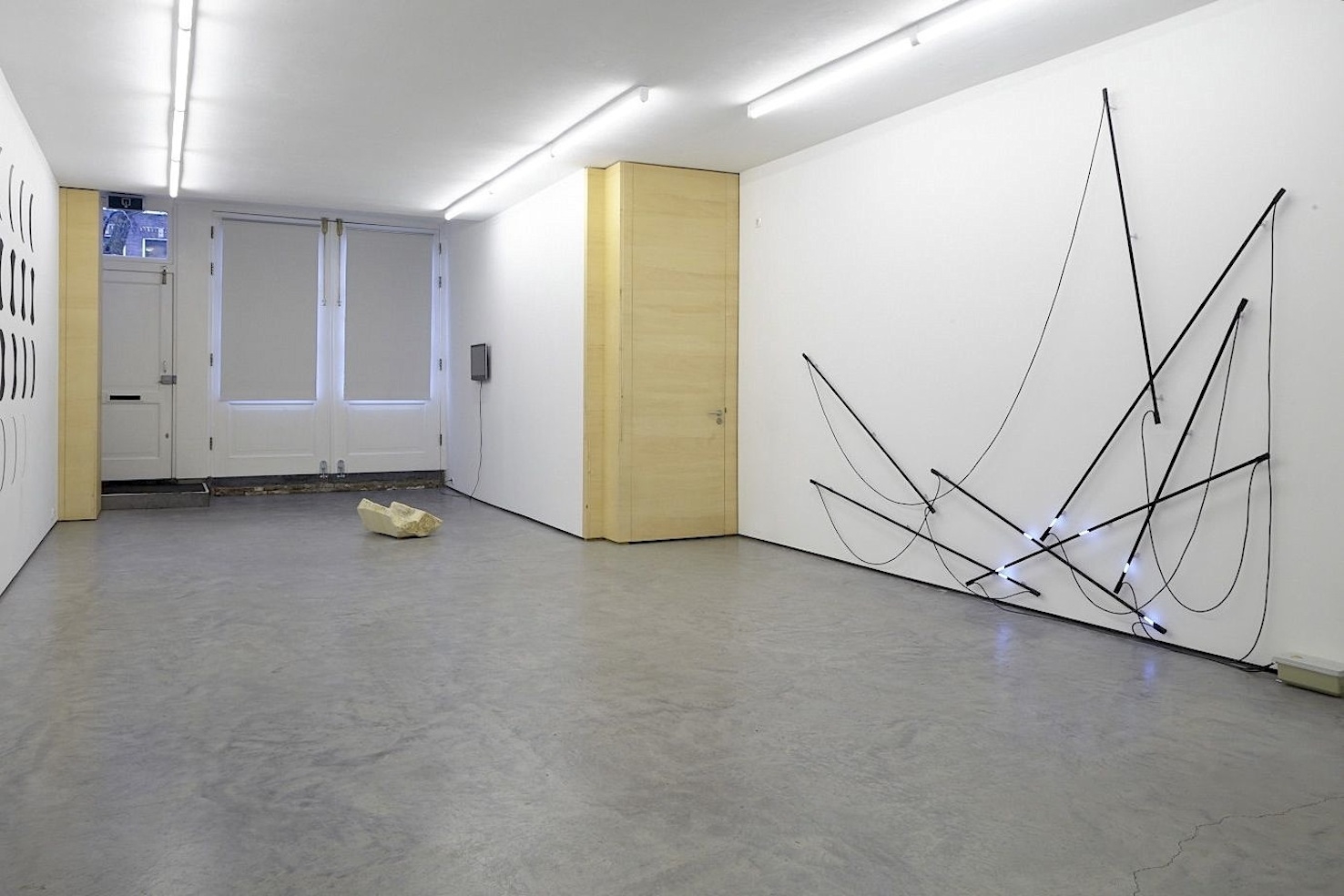 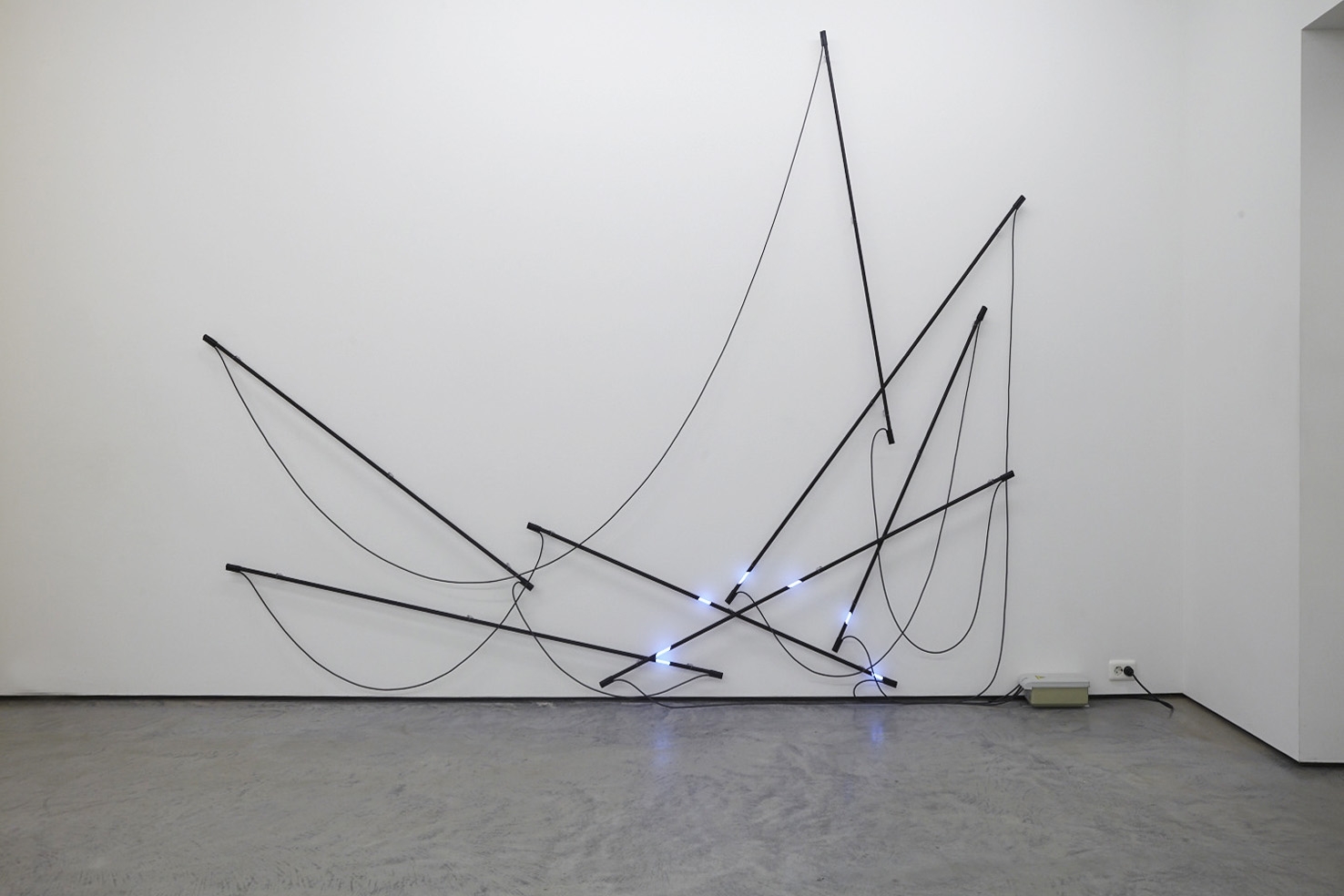 A dazzling debut: the work of Chaim van Luit (1985, Heerlen) has been the focus of much attention since his graduation show at Maastricht Academy of Fine Arts: nominated for the Parkstad Limburg Prize, nominated for the Volkskrant Fine Arts Prize 2013, nominated for the Van Bommel Van Dam Prize and now his first solo gallery exhibition. Everything is in eternal motion: nothing remains and nothing perishes. In the introduction to his Metamorphoses, Ovid writes: “I want to speak about bodies changed into new forms. You, Gods, since you are the ones who alter these, and all other things, inspire my attempt, and spin out a continuous thread of words, from the world’s first origins to my own time.” And then Ovid describes the chaos which prevailed before time even began: Chaos as a primordial shapeless mass, nothing but a lump of gravity, a pack of sloppy seeds of ill-combined things. From this very Chaos prior to creation, the Cosmos arises, the first metamorphosis. Many metamorphoses later, artist Chaim van Luit talks about his fascination for chaos, for the notion of emptiness, ‘the black hole’ that has been instilling fear into people for centuries. And then there is the story of the Ouroboros serpent, a creature in which divine principles are acknowledged, the first notion of animated creative power in line with an ancient wisdom. This creature IS infinity because every time it sheds its skin anew, it passes through each of life’s phases.

The title of Chaim van Luit’s first solo exhibition at the gallery has a double meaning: the fear of emptiness is paired with an endless longing to fill this emptiness, relentlessly roaming the world to examine it, to question, to imagine, to embellish, to get a hold on something that doesn’t allow itself to be grasped. The artistic practice of Chaim van Luit is based on this passionate crusade. As with the snake, the work of Van Luit, who calls himself a painter yet employs a large variety of media, has the magical ability to crawl out of its familiar skin and always assume a new shape.

On display in the exhibition is a mural, Shifting Circles, 2011-2013. This work consists of painted circles which shift their position in relation to one another. Out of nowhere a white circle appears on the top left of the white wall and step-by-step suggests the existence of a black circle underneath. An exciting aspect of this work is the fact that one circle evokes the other and yet also allows it to disappear. No op art, but the invention of a spectacular primal motion in paint.

Whoever becomes hypnotised by the snake, will be deceived. What appears to be formal is in fact spontaneous and intuitive. What appears to be artificial, actually stems from nature. Perception takes its own twists and turns in Chaim van Luit’s work, and the focus of attention lies in surprise and amazement.