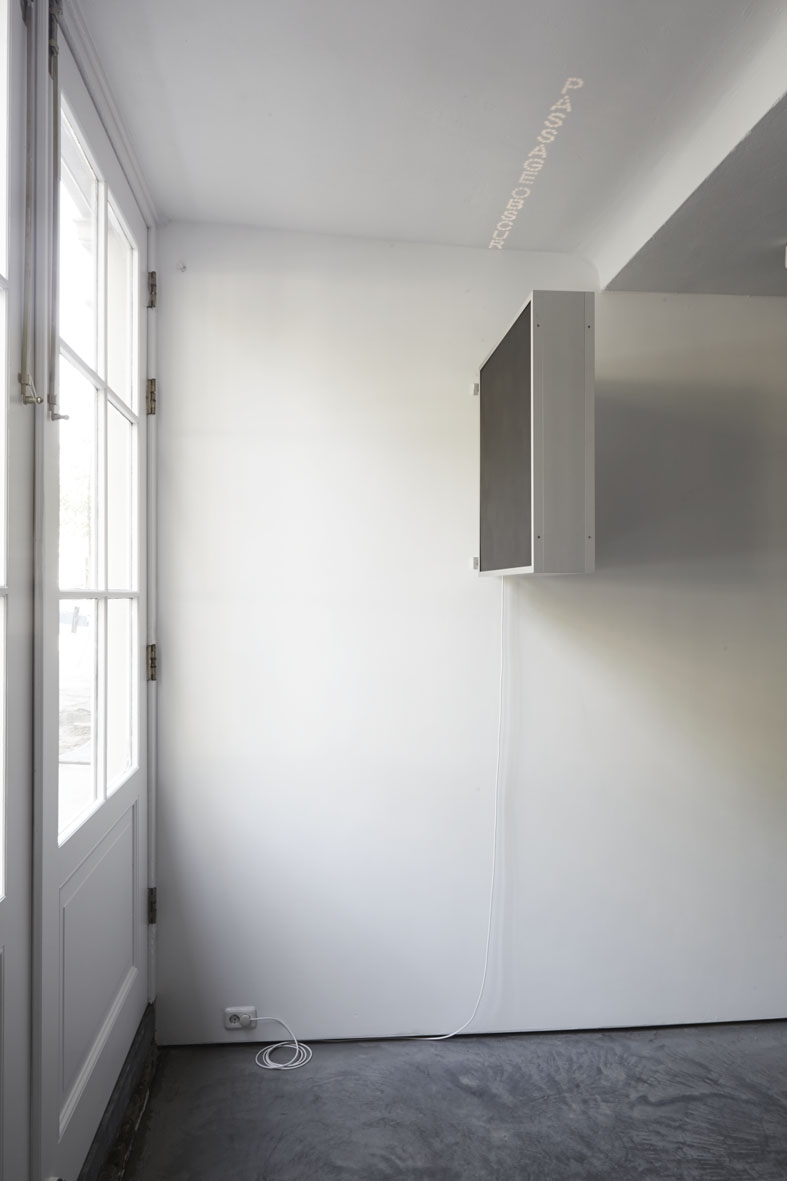 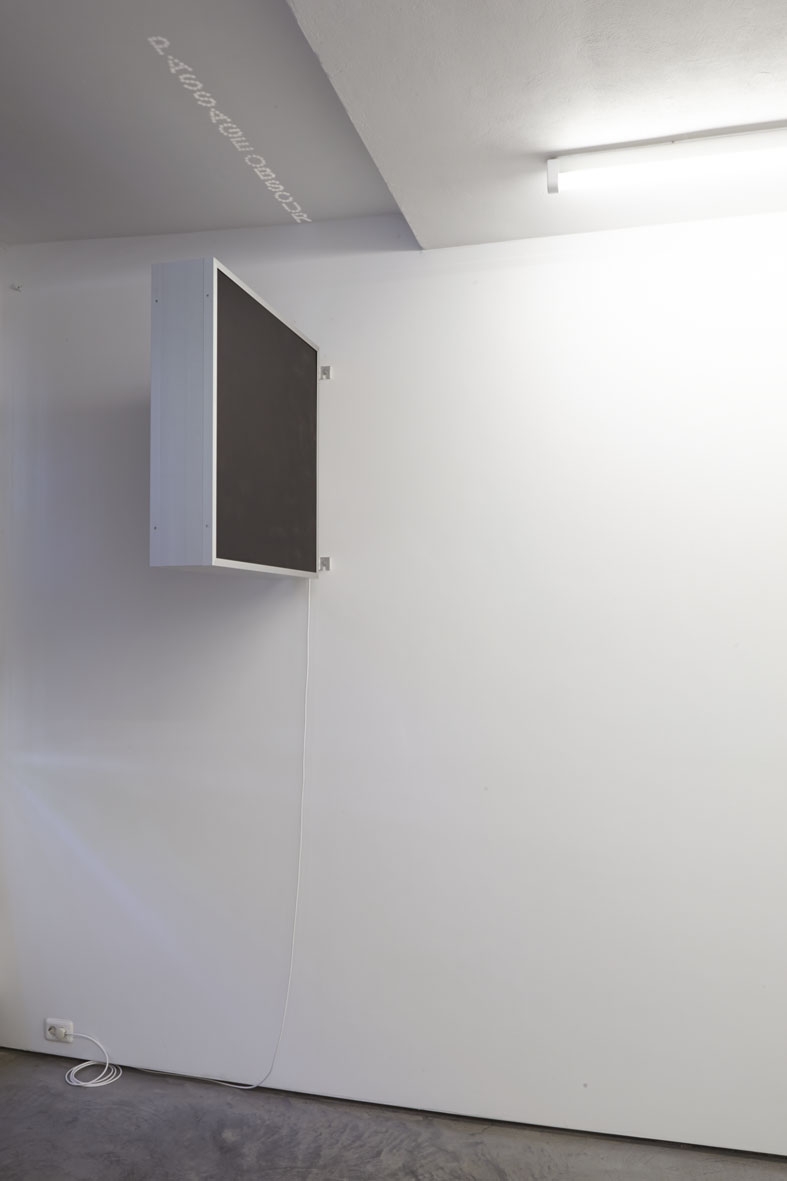 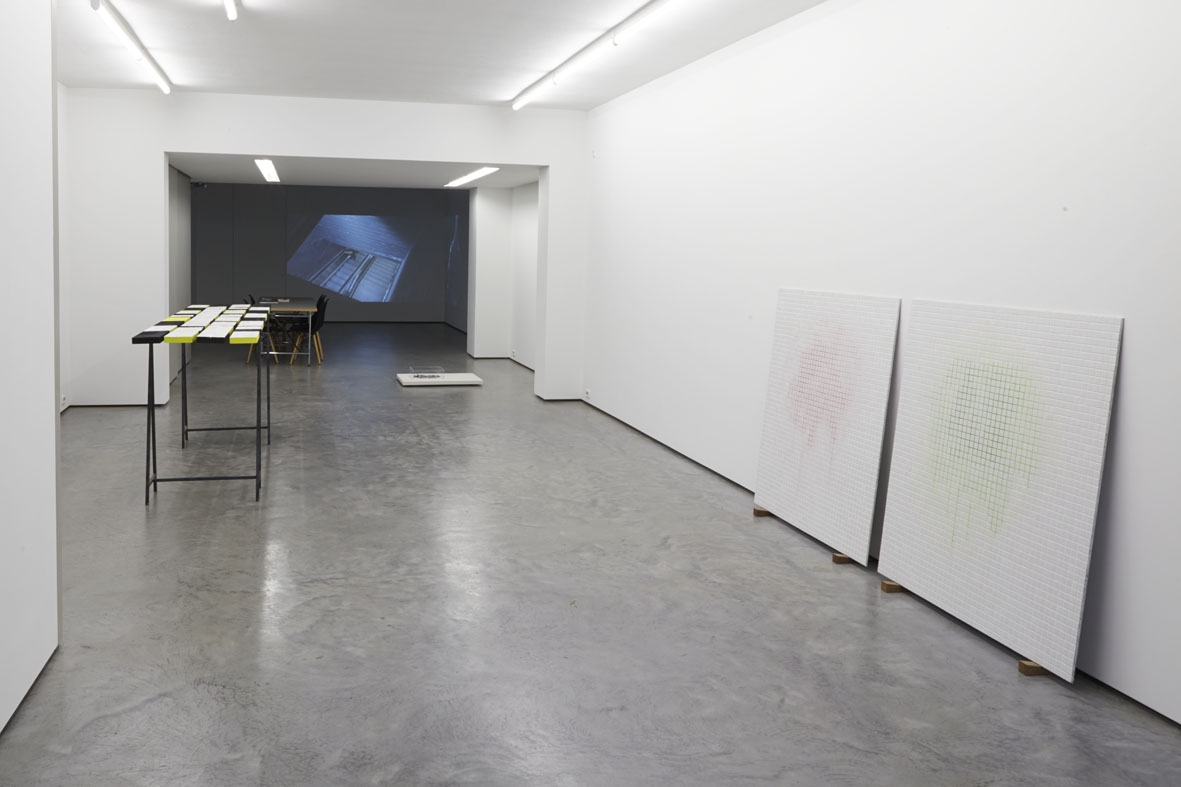 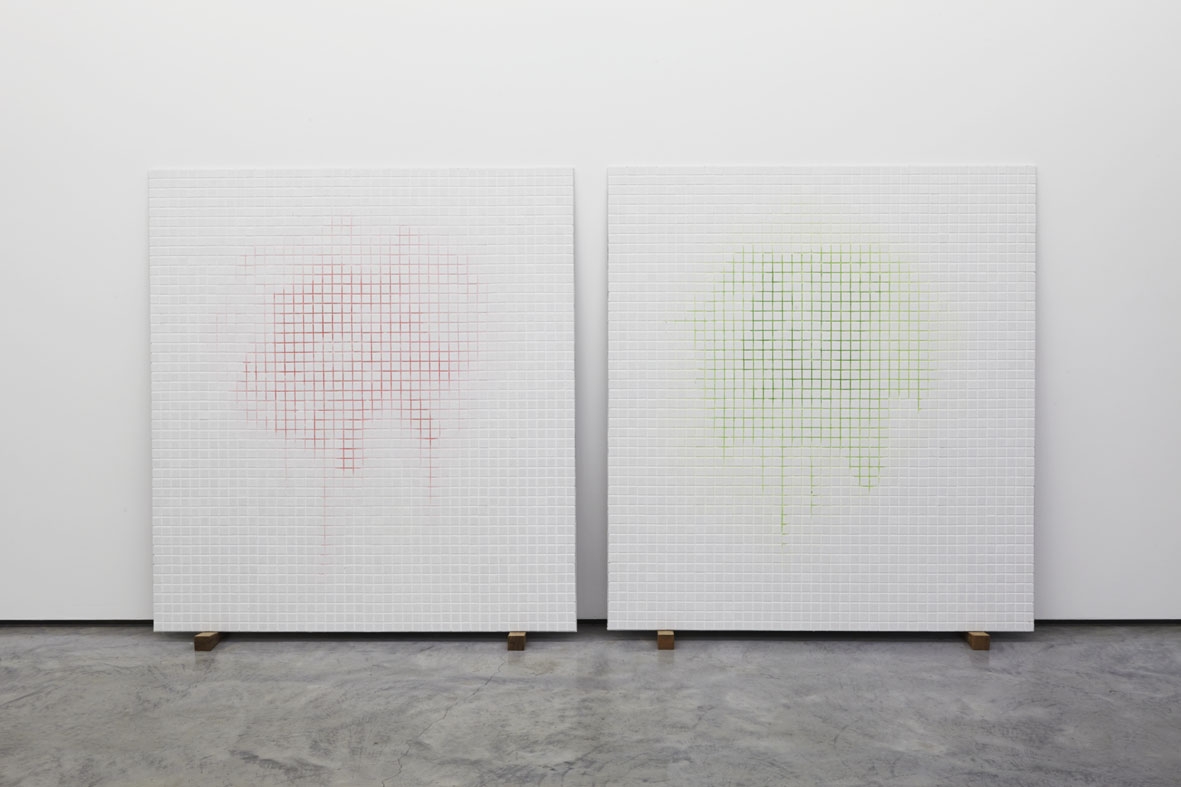 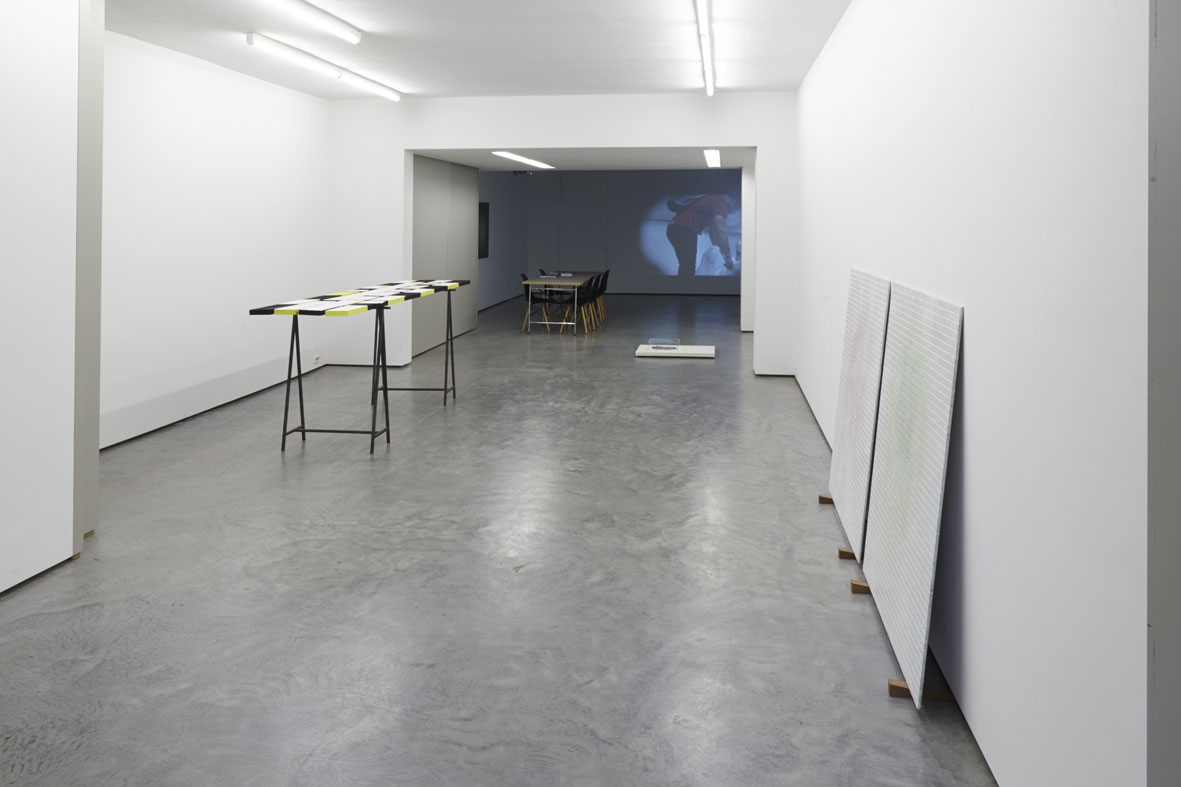 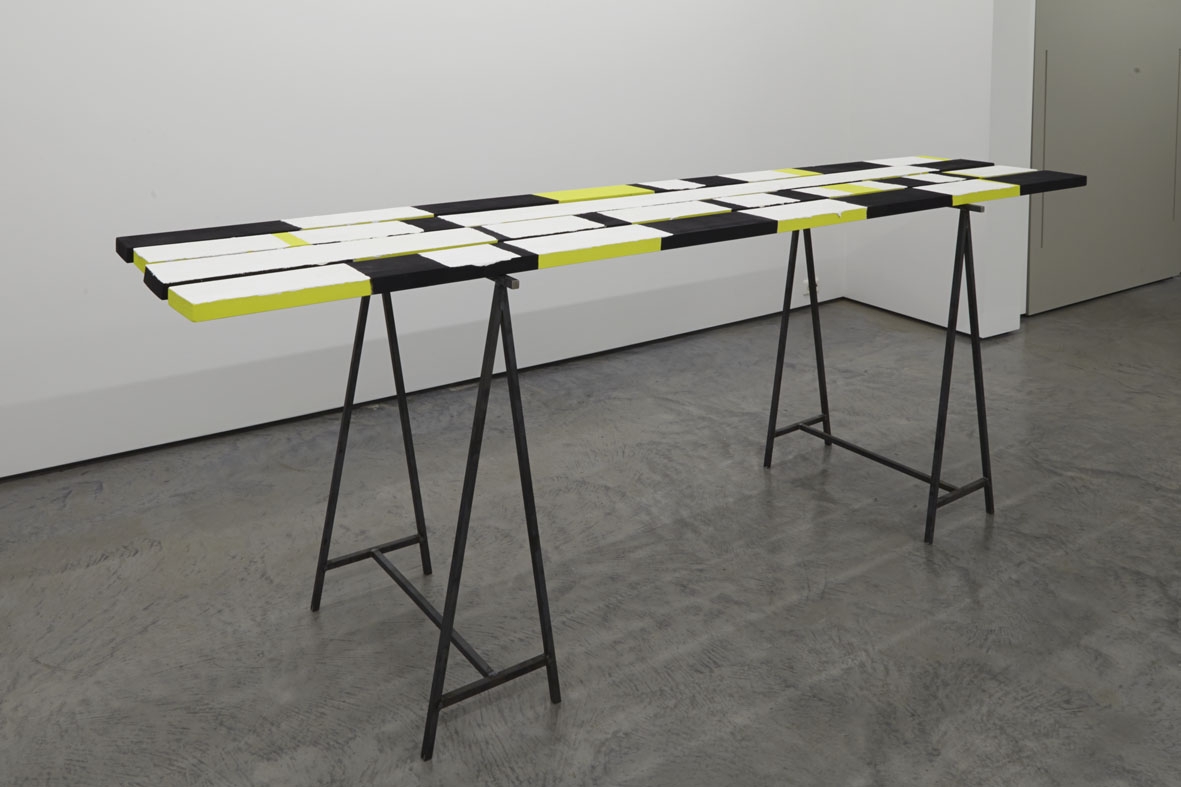 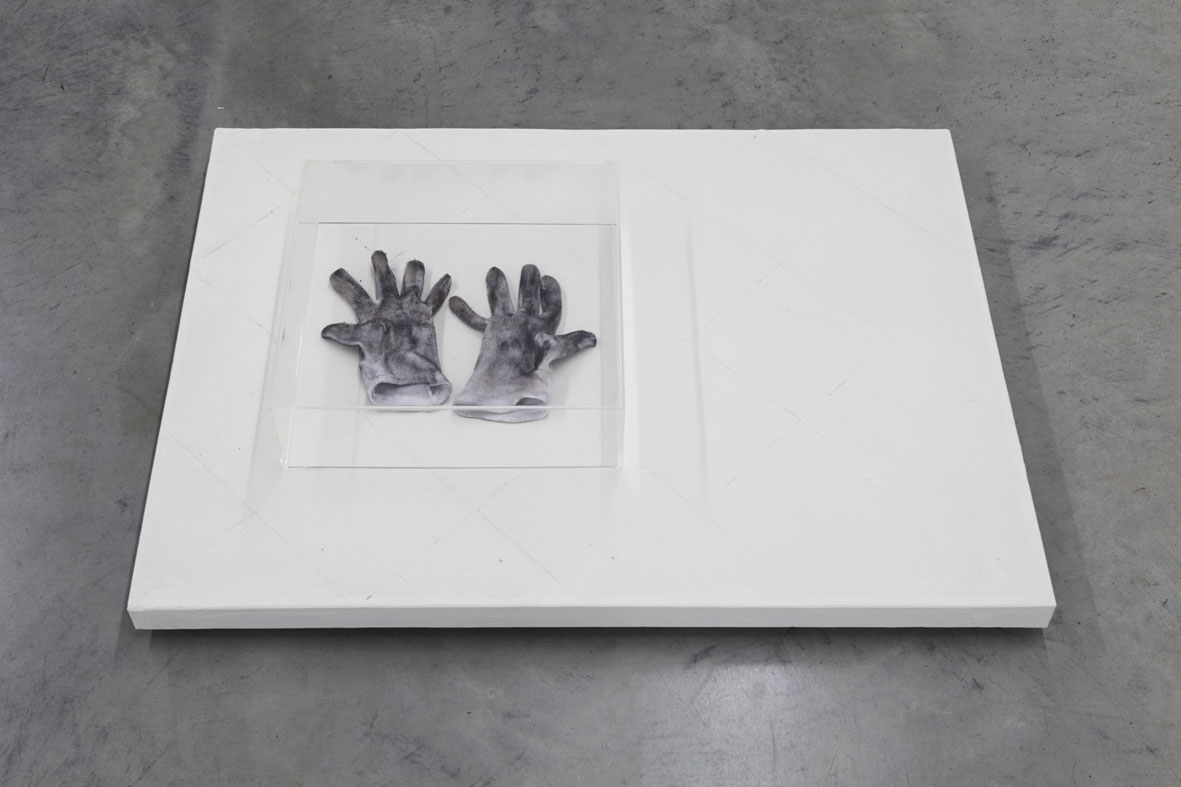 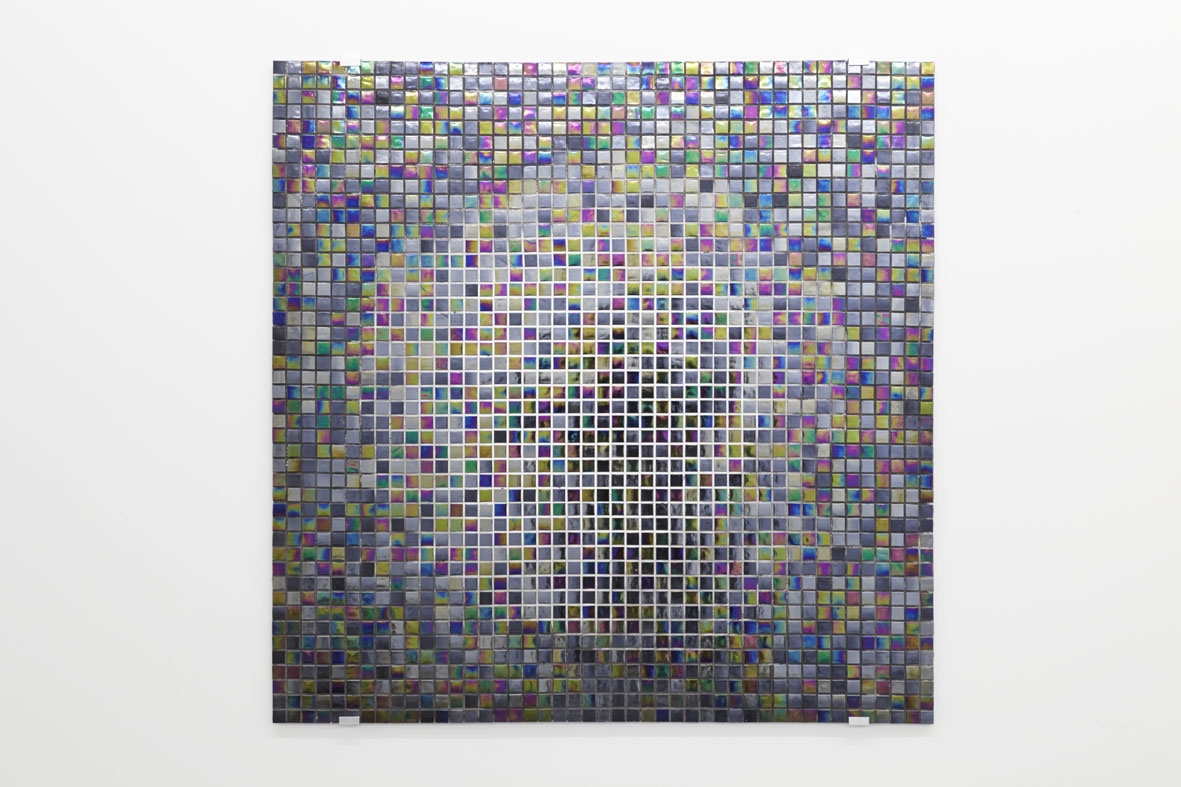 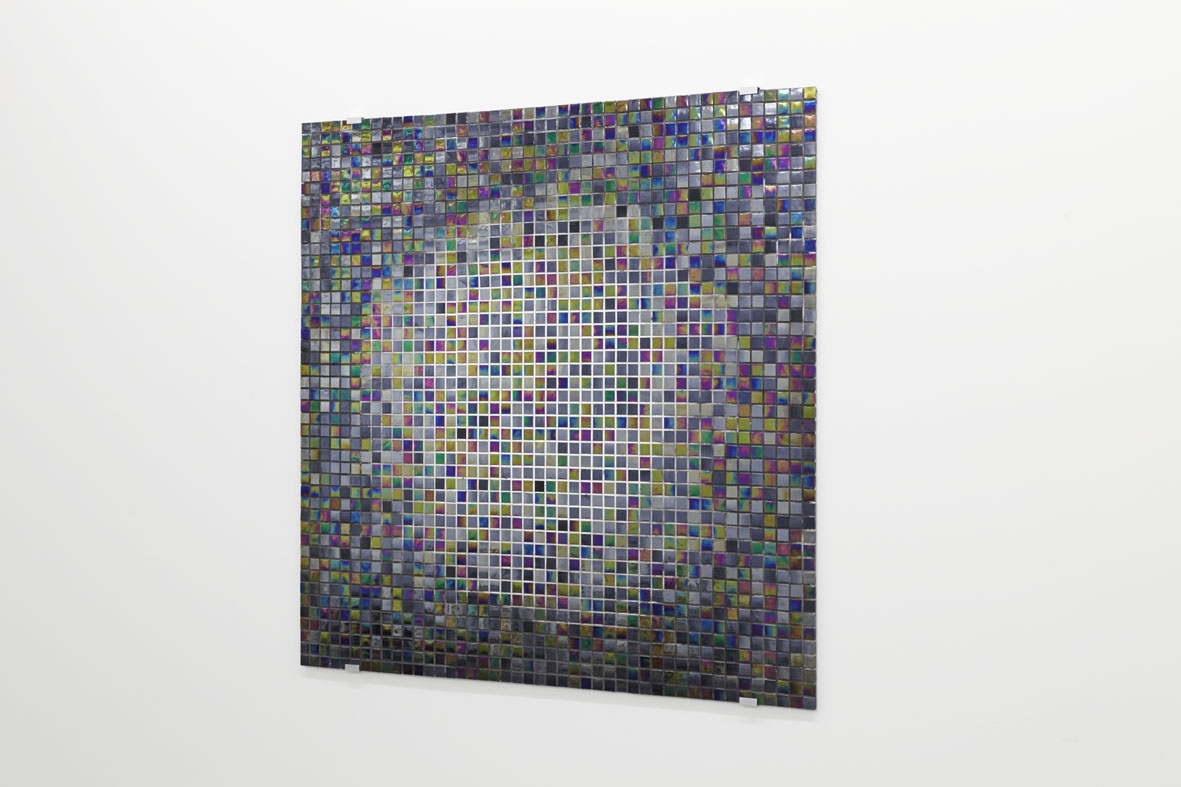 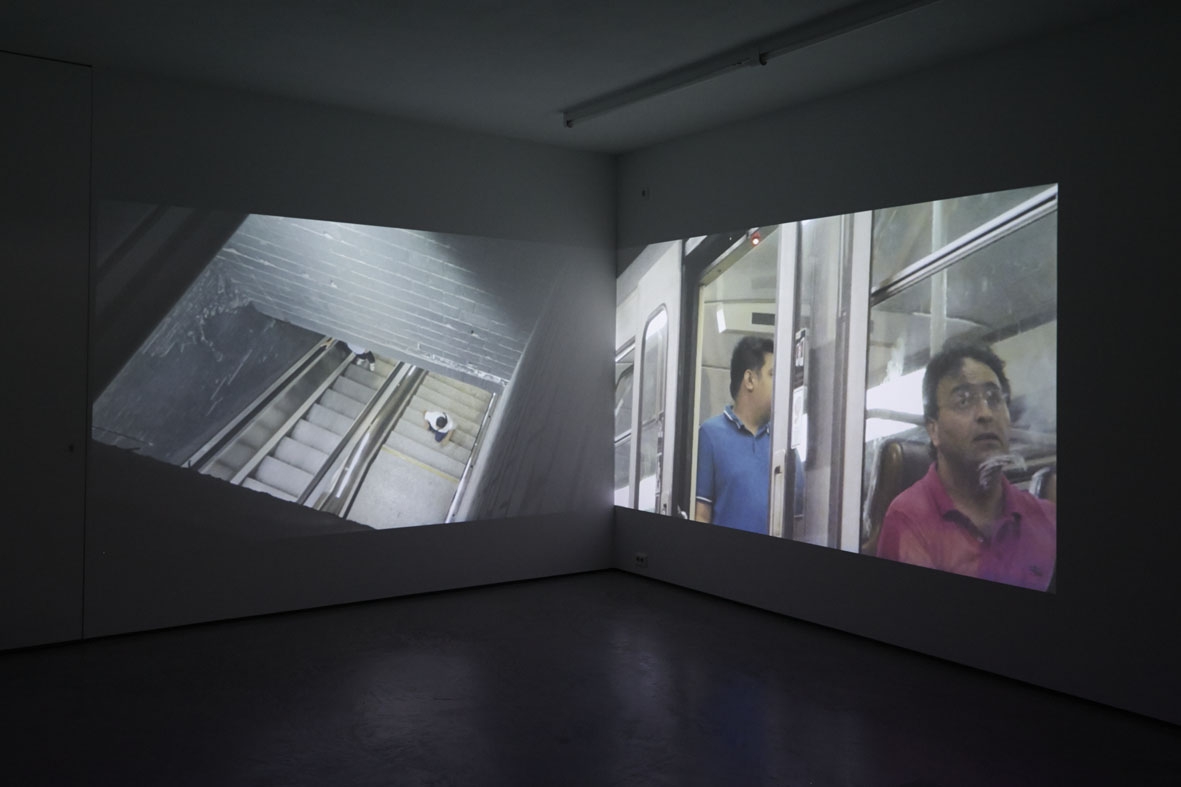 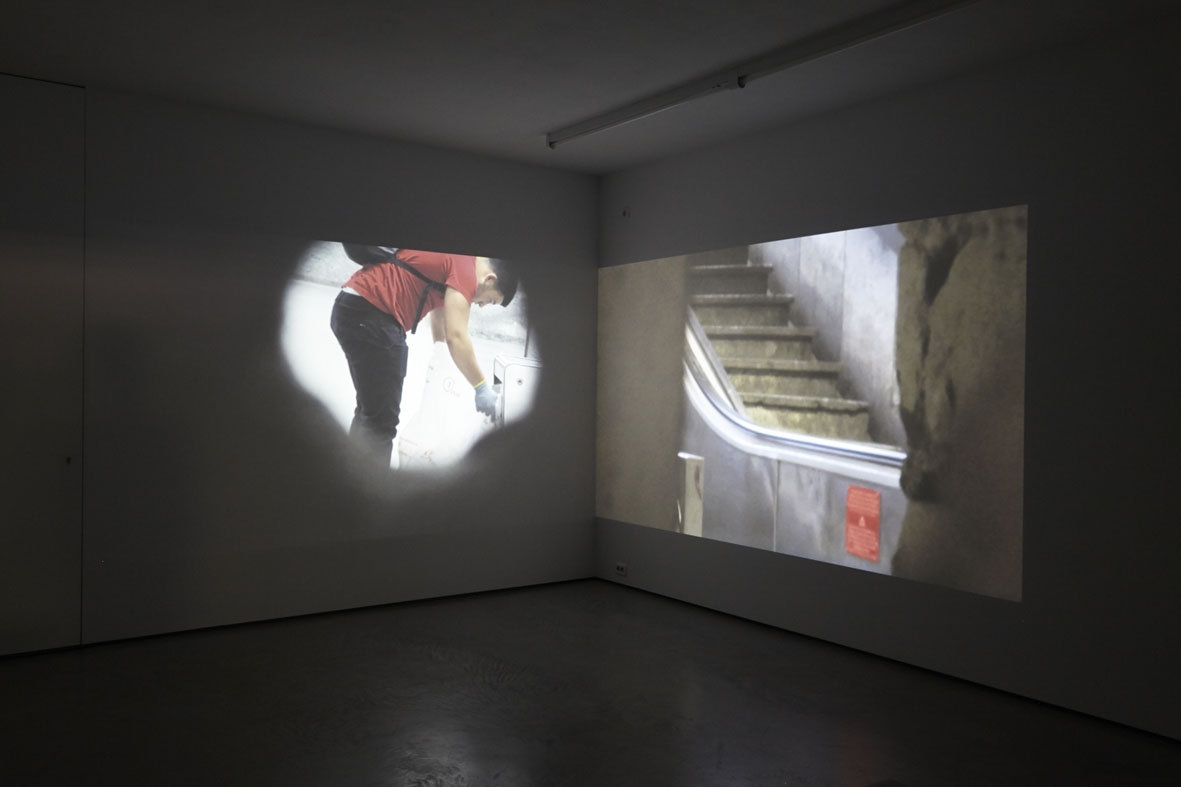 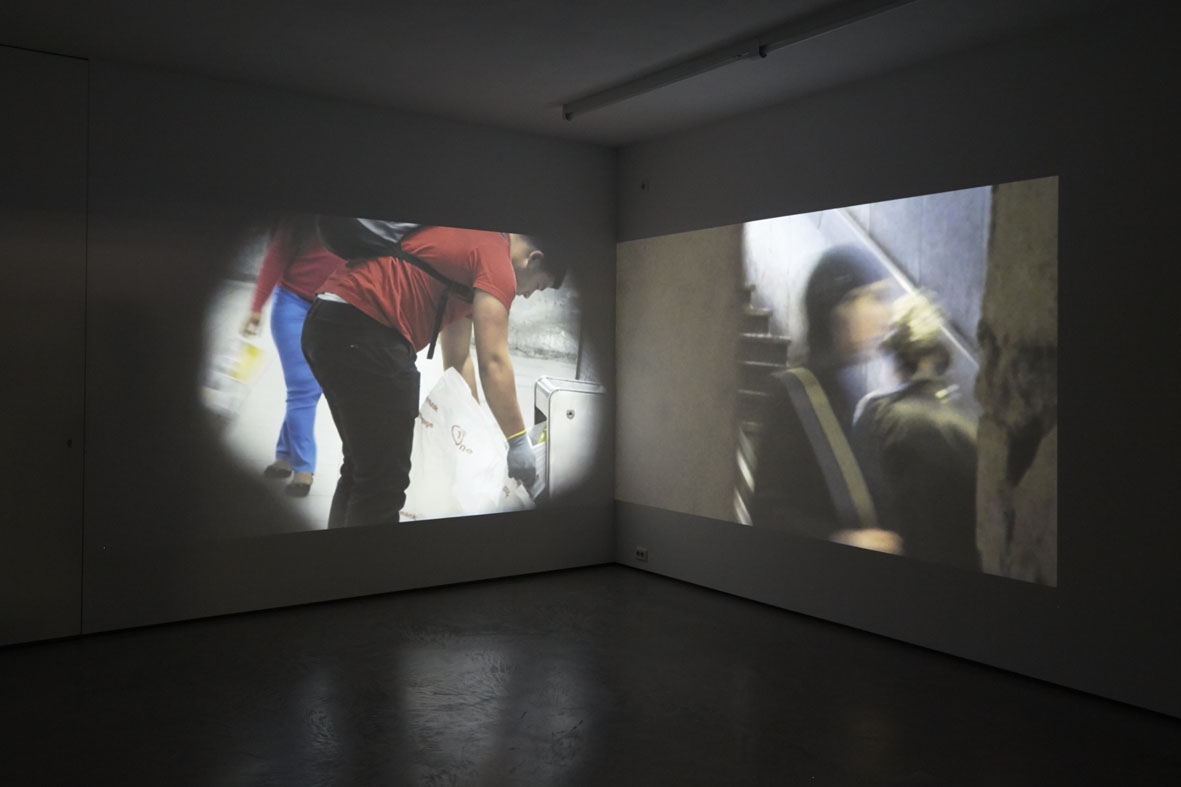 Over the past few months Chaim van Luit (Heerlen, 1985) wandered about in Brussels, where he lives. In the same way that he once roamed through caves in the vicinity of Maastricht, or through woods in the Eiffel region, he was now making his journeys in a metropolitan context. His exploration of the city took place, to a large extent, underground: in excavation sites, networks of corridors, connections, subway lines and often unused passageways, spaces as grand as cathedrals or as oppressive and confining as caverns. And everywhere in that parallel world, he came across traces of people: marks on the wall, on signs, on improvised stairways or scaffolding.

A city has many faces; a city is many cities. Baudelaire characterized the city as an experiential structure which involves a specific perception of time. In our experience of the city, its wealth unfolds before us: the city is explored, discovered and experienced as it presents itself. Whether we sit, stand, cycle, drive a car, take a subway, bus or tram—above ground, underground: our experience of the city as space is detached, the eye aimless, indifferent and open at the same time. A city is as many cities as there are experiences of it. The exhibition ‘einzelgängen’ by Chaim van Luit is the result of his walks through the city.

Placed horitzontally on steel supports are four boards on which black, yellow and white rectangles have been painted. Traces of the brushstrokes and the rapid act of painting remain visible in the generously applied oil paint. It’s as though the surfaces keep on shifting as the eye explores. Despite its apparent simplicity ‘recoating’, 2014, proves to be a complex image with radiant contrasts of color and rhythmic dynamics. An image of our time.

The work ‘recoating’ refers to the banisters at construction sites in the subway system. So that people are alerted to the inadequate structures, the boards are usually painted with warning strips of black and bright yellow. People who happen to be hurrying by often leave writing or images on the boards, which are then whitewashed in those places. The activity of the parallel city—literally, its underworld—is brought to light, as it were, by the artist and extended in a new form in the exhibition. Chaim van Luit regards his sculptures as reconstructions: on his expeditions he gathers information which is interpreted by way of his imagination. His exhibition ‘einzelgängen’ shows magicalimages, stolen from the city.