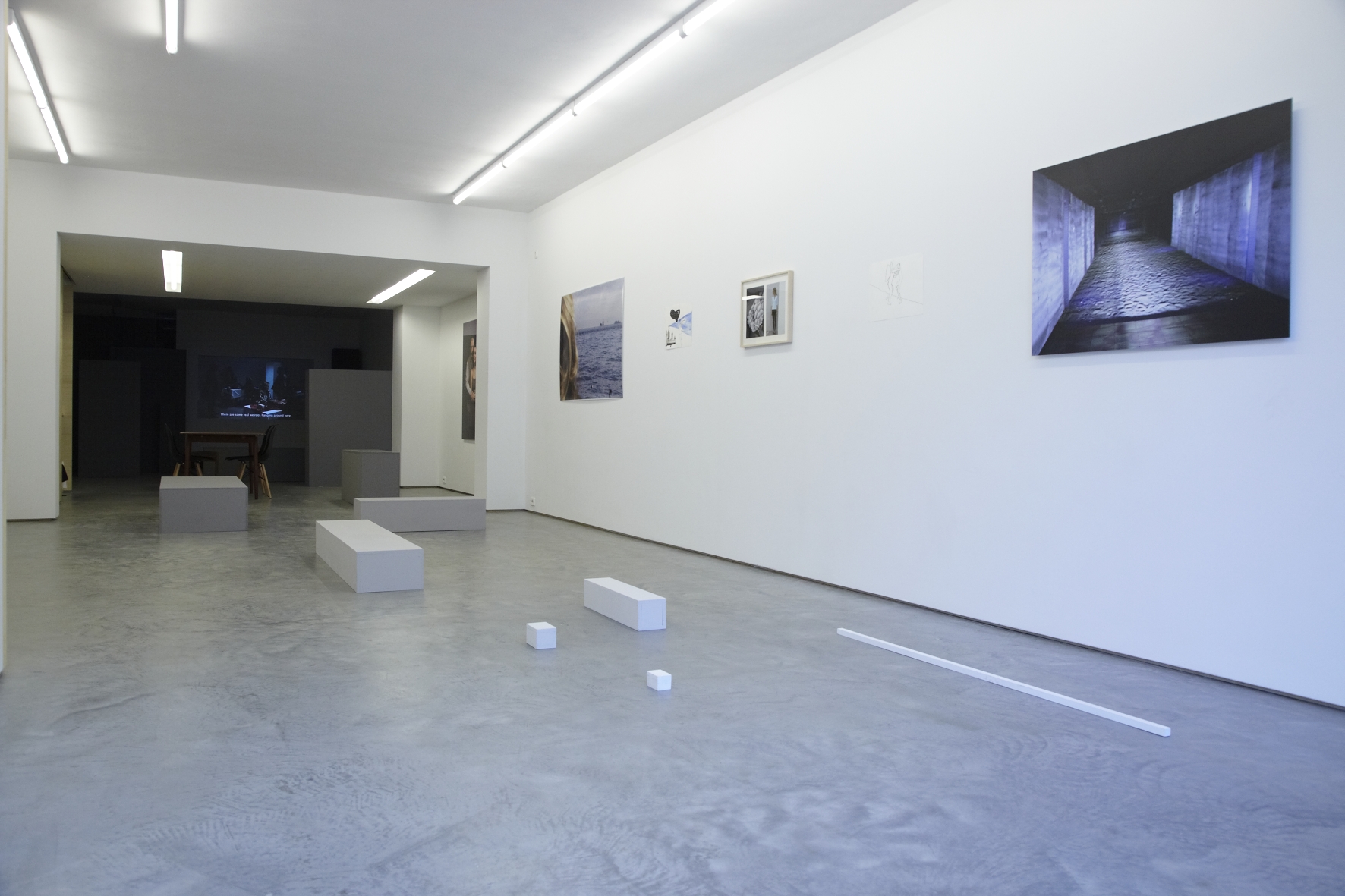 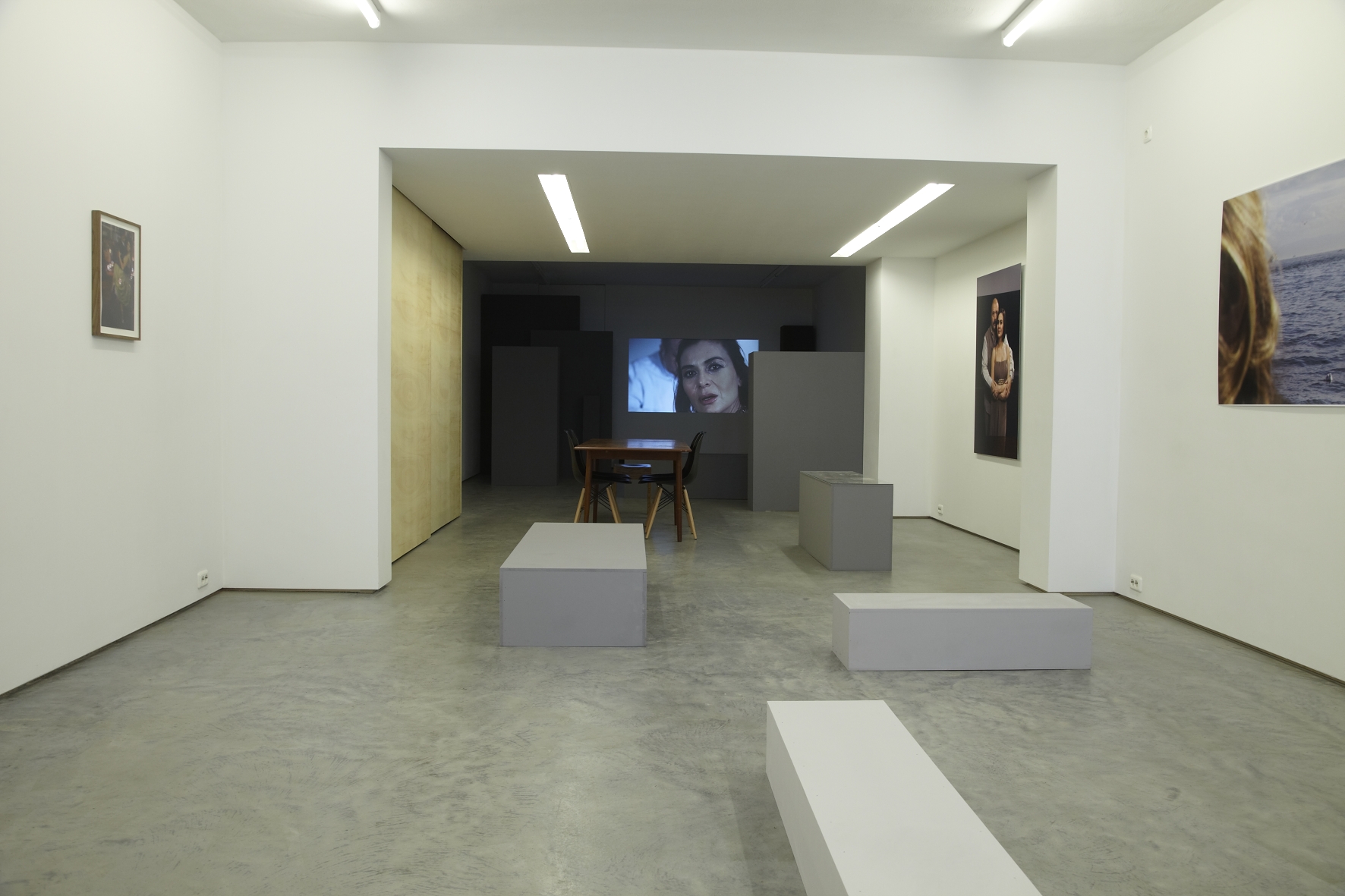 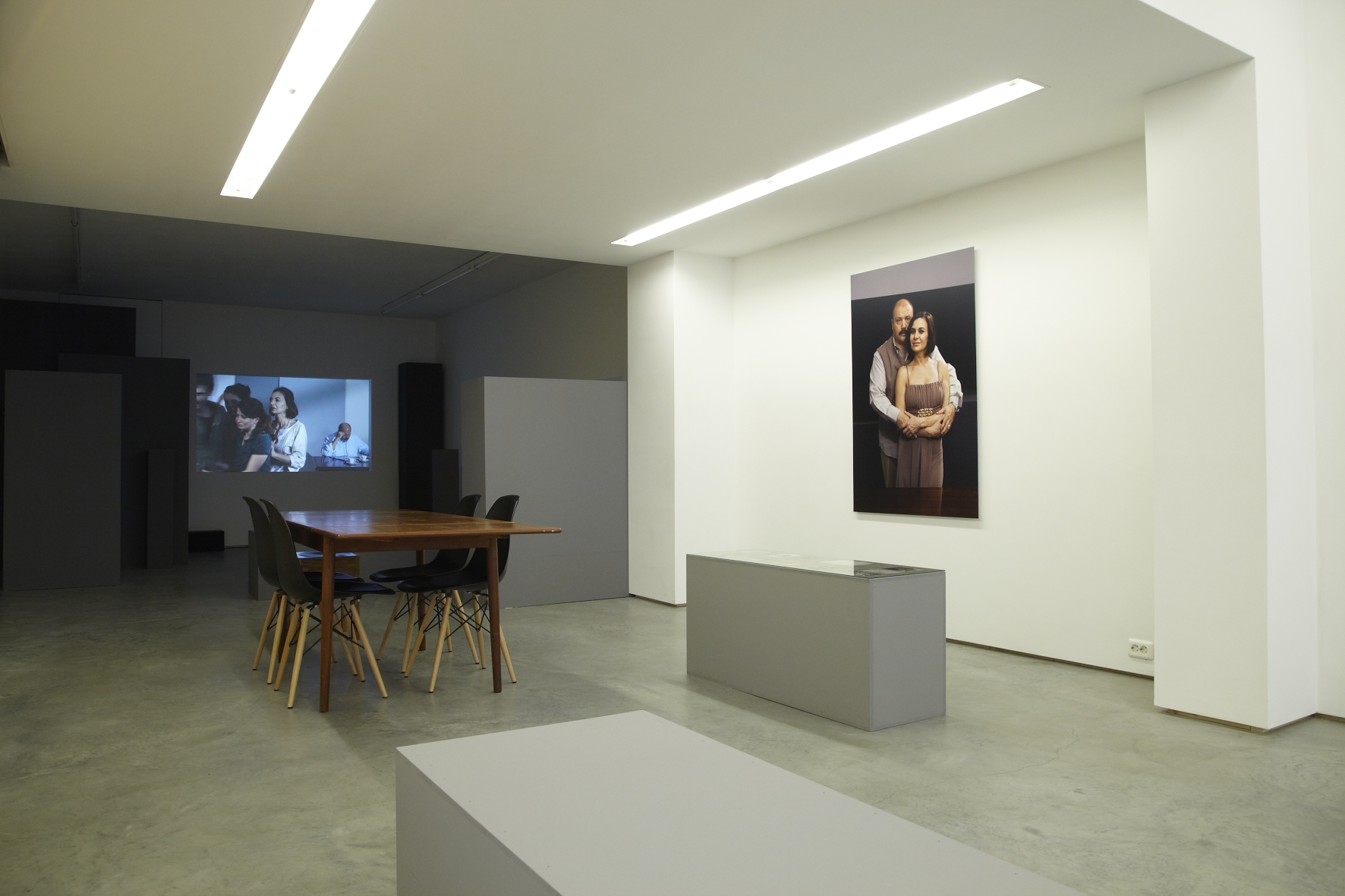 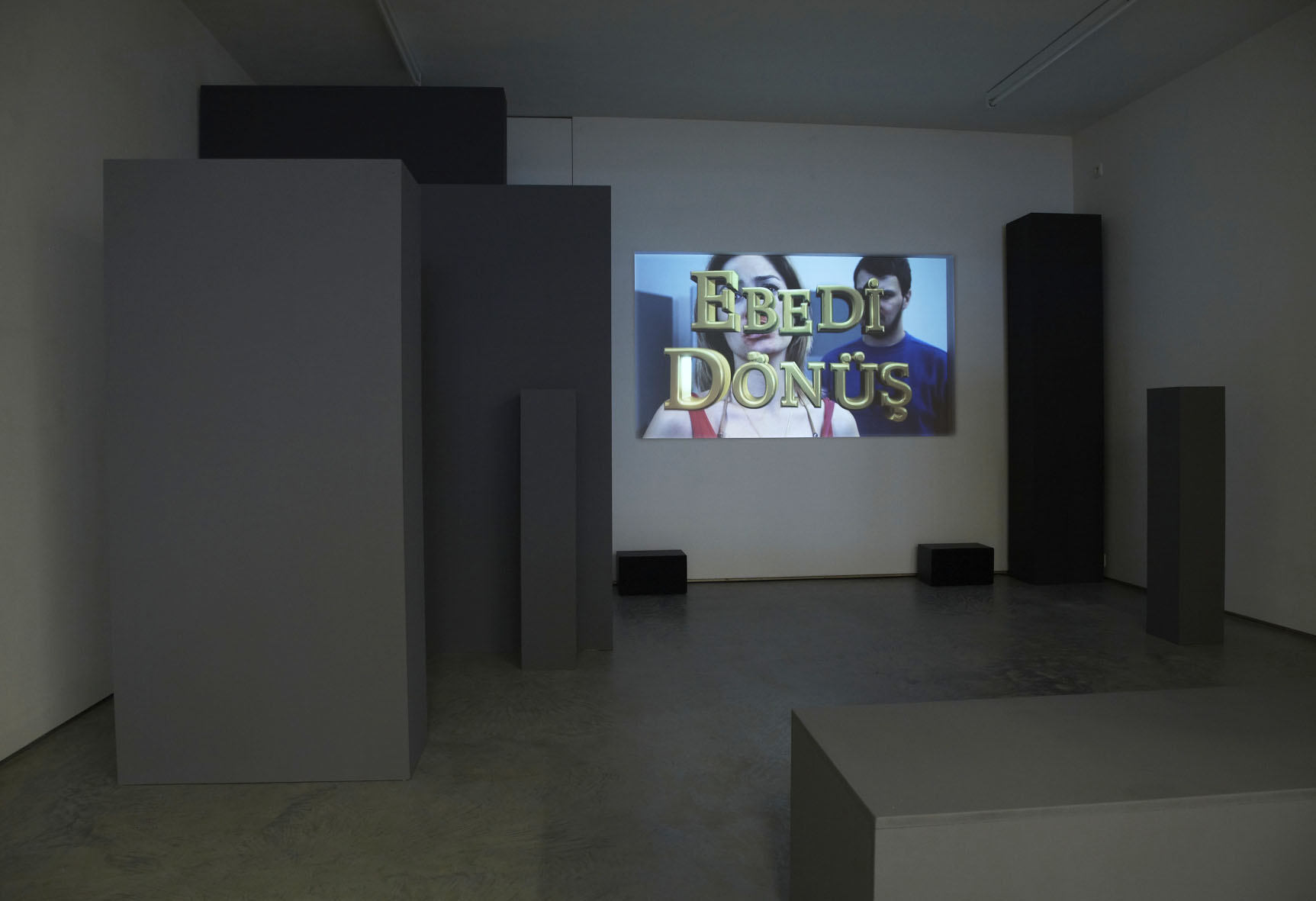 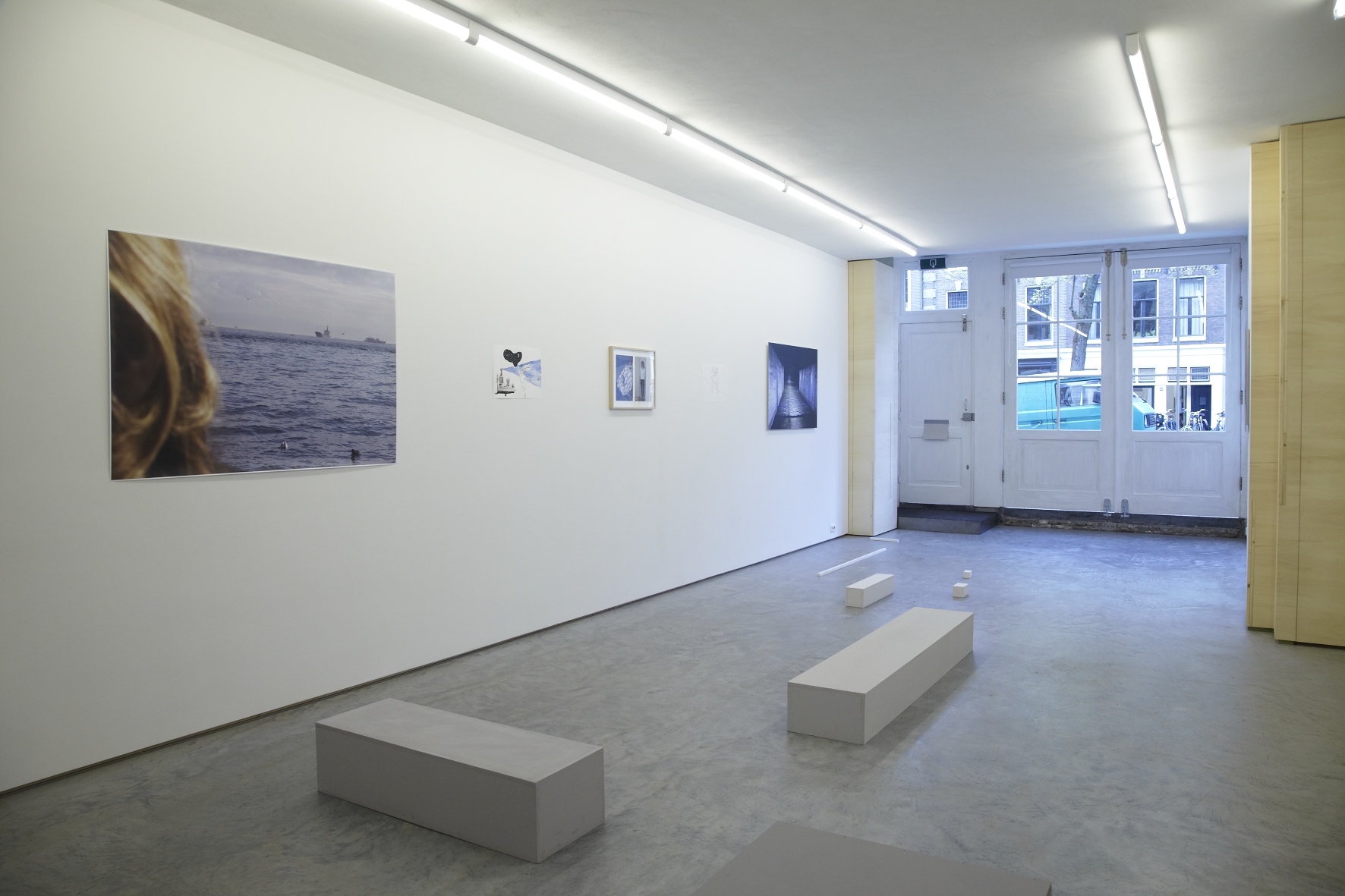 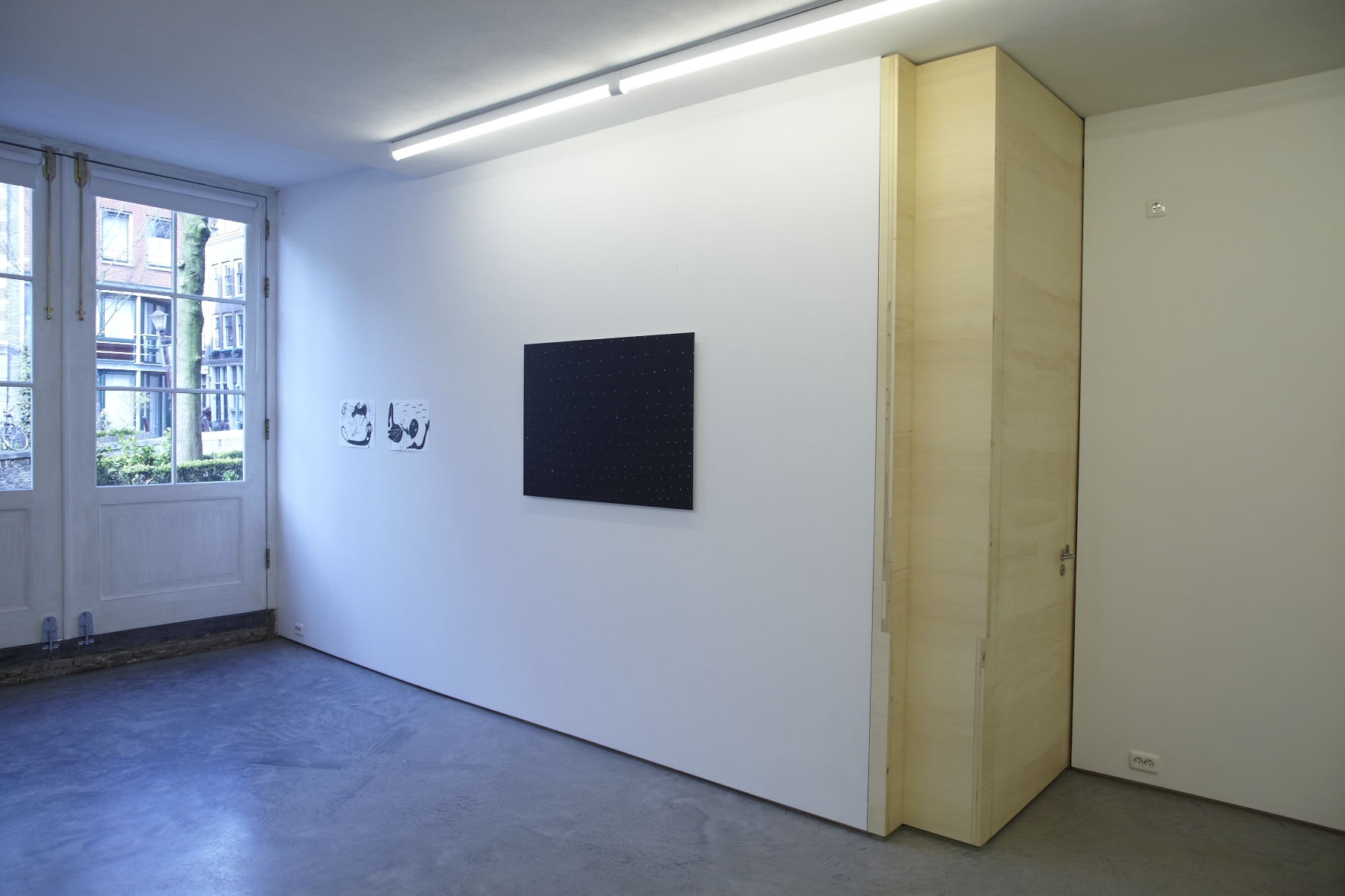 On arriving home a weary soldier is embraced by his sisters and his mother for several minutes; baroque opera music accompanies the scene. A widow speaks with a medium on television and thereby comes into contact with her deceased husband. Two lovers lash out at each other violently and then part melodramatically. These are a few moments from Ebedi Dönüş (Eternal Return), the new video work being presented by Sander Breure (1985) and Witte van Hulzen (1984) at tegenboschvanvreden.

Loneliness, love and family: these universal themes make up the leitmotif of a film which provides a specific view of the modern-day human condition. With Ebedi Dönüş Breure & Van Hulzen have made a film which is, at the same time, a loop without a beginning or end, comprised of individual narratives. Created in the film is strange mixture of elements from Turkish soaps, the poems of the Turkish poet Nâzim Hikmet (1902-1963*), opera and modern video art.

Breure and Van Hulzen stayed in Istanbul from 1 September 2009 to 1 March 2010. The film was produced there during the residency program of Platform Garanti. Ebedi Dönüş was shot in a studio for the most part, on a set designed by the artists and carried out in greyish hues. The roles were played by actors who have had parts in Turkish television series and films. (Among them is Hatice Aslan, an actress from the Nuri Bilge Ceylan film Three Monkeys, for which the prize Best Director was awarded at the Cannes Film Festival in 2008.) The soap actors have been taken out of theirusual contexts and placed in an abstract space of grey cubes. This minimalist, theatrical setting gives prominence to the acting of these individuals.

The work of Sander Breure and Witte van Hulzen shown in the exhibition is a sequel to previous collaborative projects, of which the best known is the film You’ll Never Walk Alone, a three-channel video installation (13′ 33″) from 2009. You’ll Never Walk Alone had its premiere during De keuze van Jan Fabre, at Gallery Indian Caps, Antwerp. With this installation Breure & Van Hulzen won both the TENT Academy Award ’09 and the René Coelho Prize 2009. For the making of You’ll Never Walk Alone, Witte van Hulzen and Sander Breure spent three months in Uganda, where the film was written and shot. It is an abstract and poetic story about the lives of boys in Uganda.

While their films are being made, photographic works and drawings also come about. (The drawings are done by Witte van Hulzen.) A number of those works will be shown along with the film Ebedi Dönüş.

(* Nâzim Hikmet is one of the great Turkish writers of the twentieth century. He is considered an innovator in Turkish poetry.)