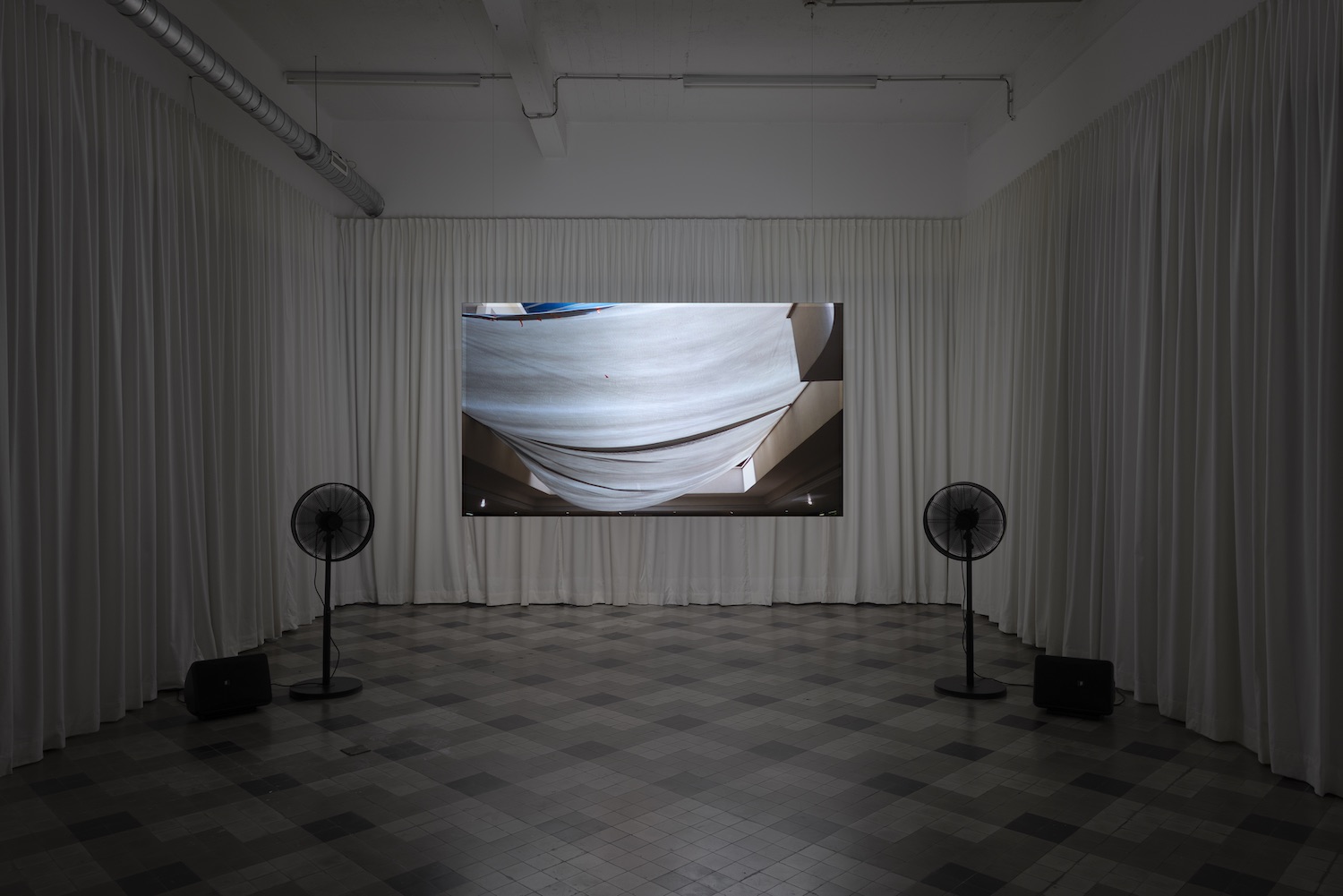 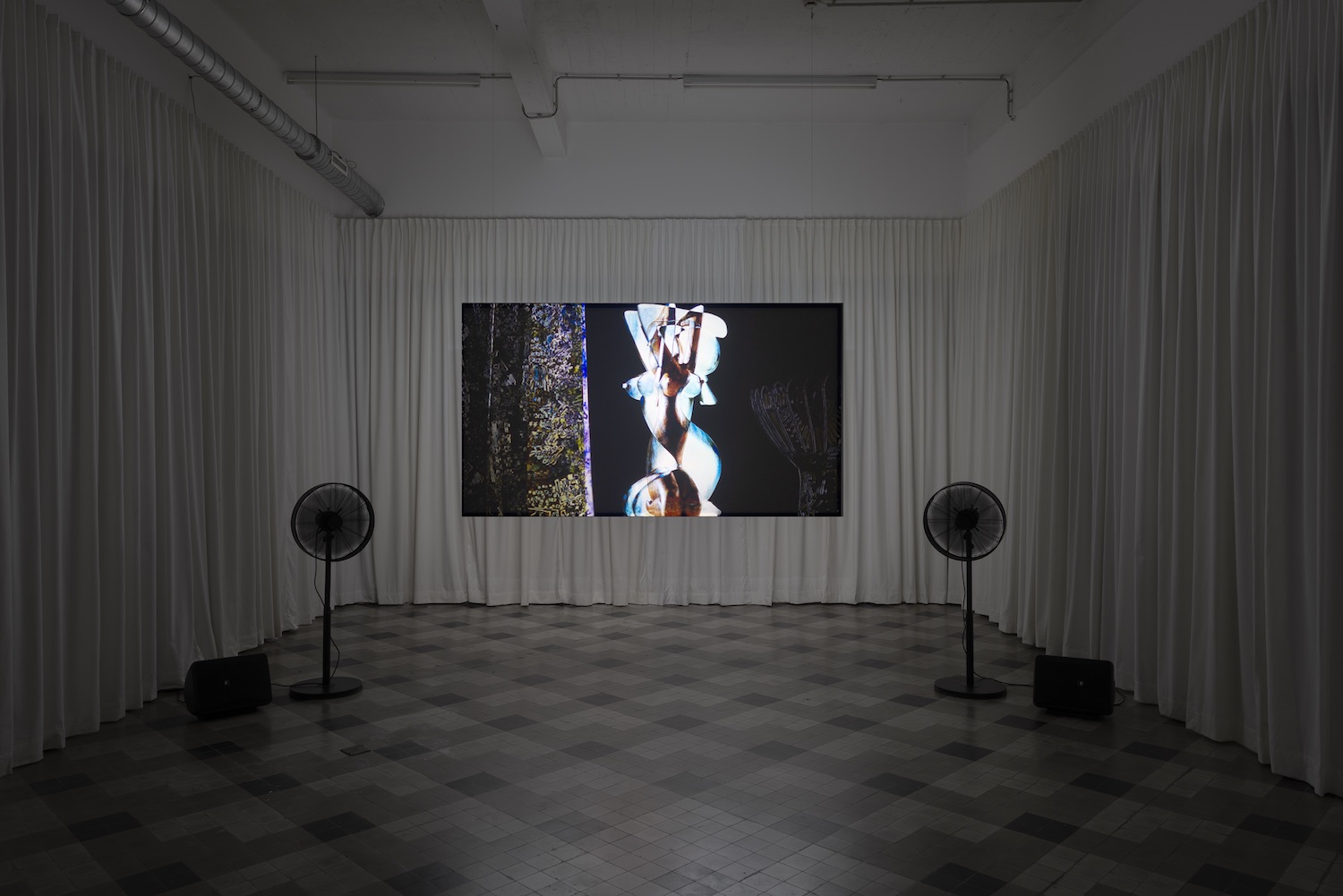 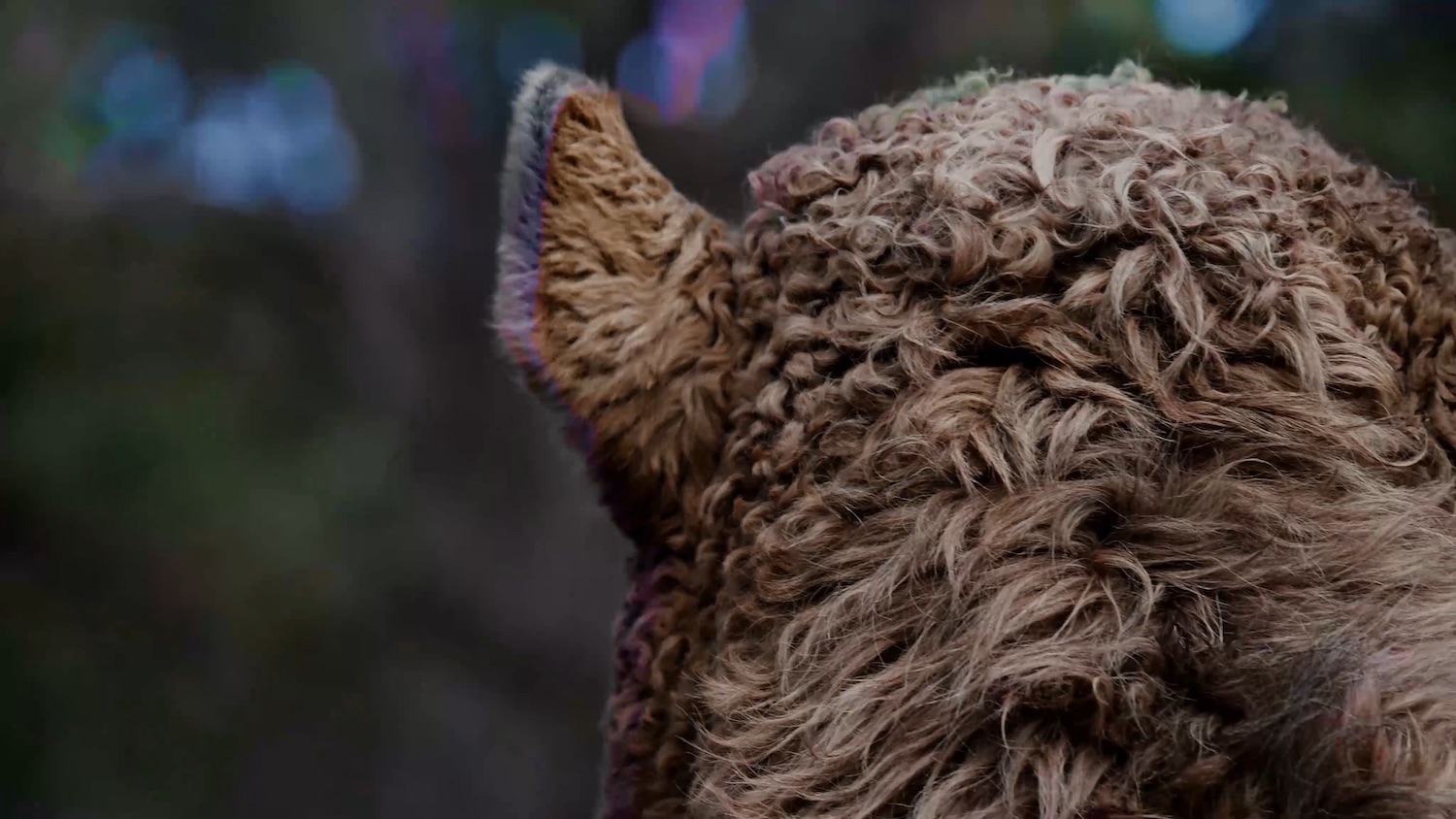 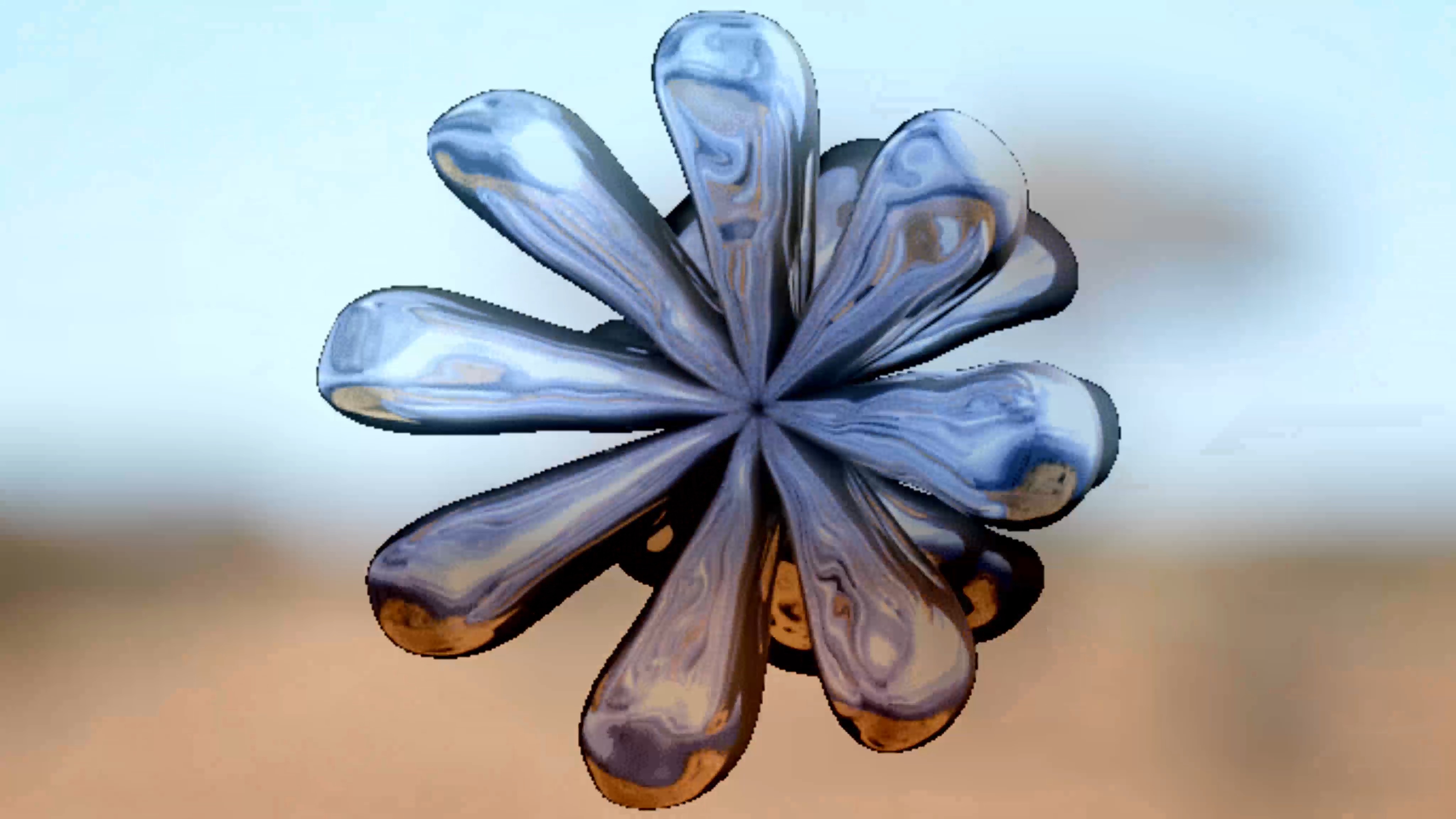 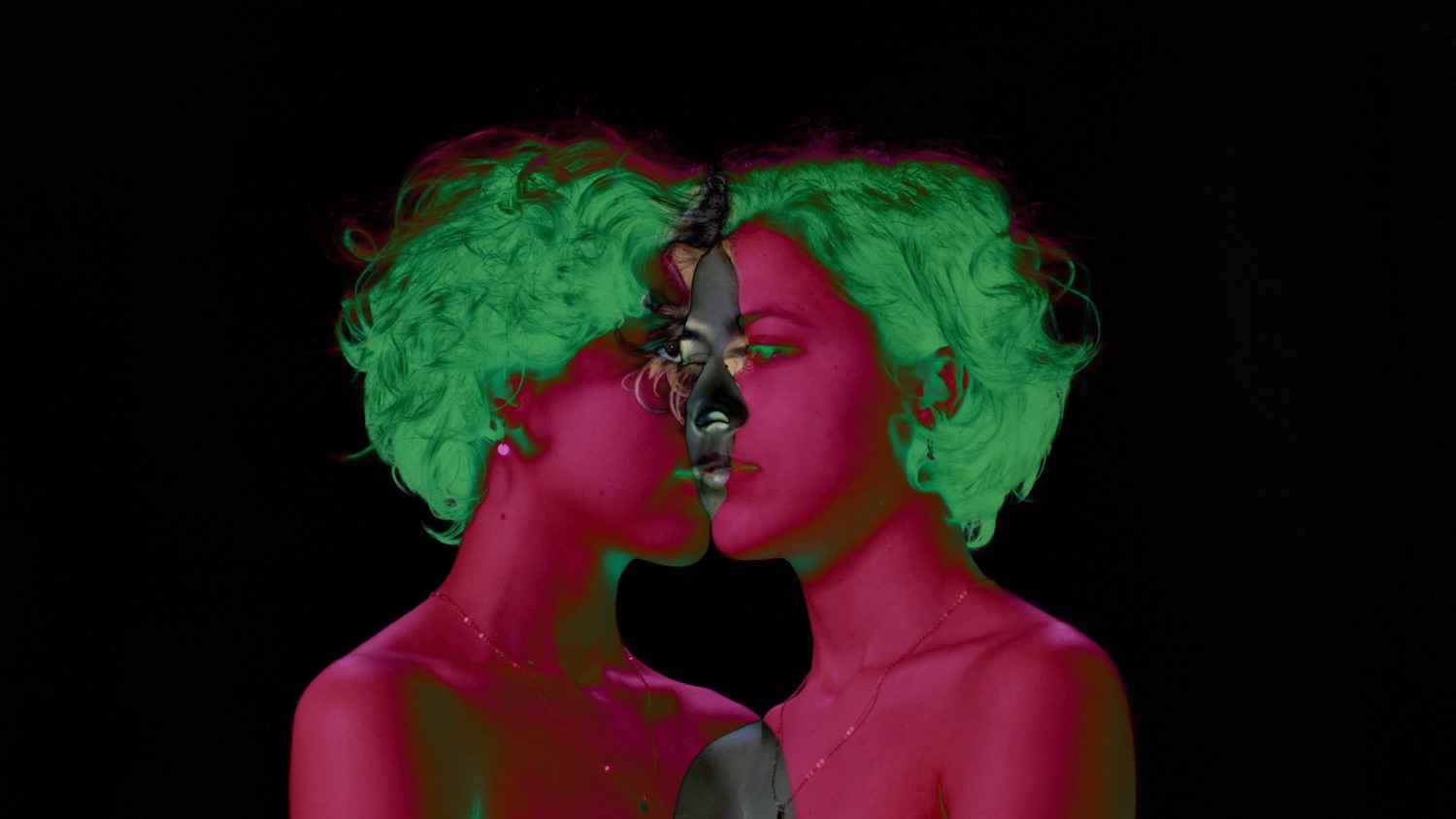 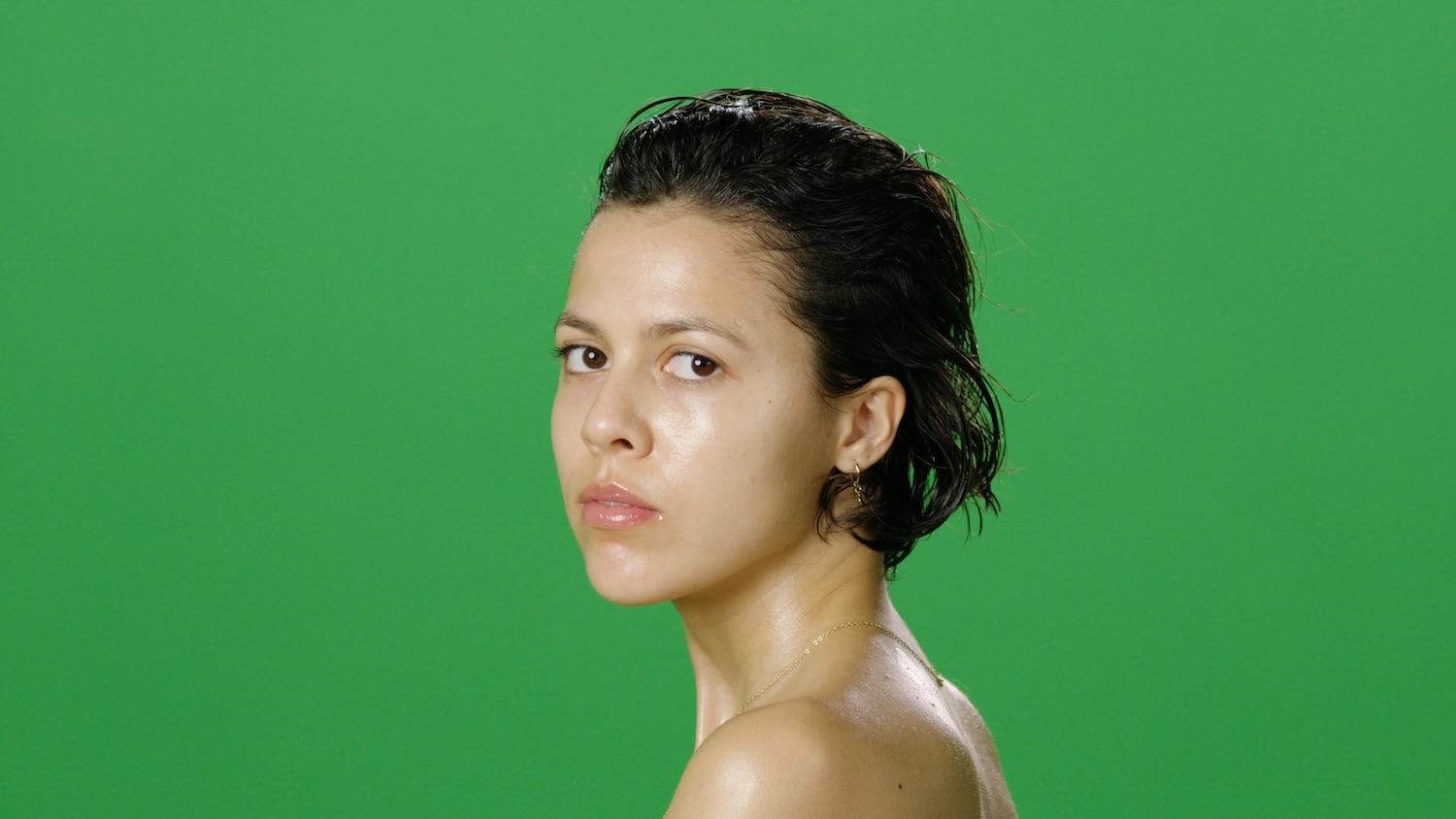 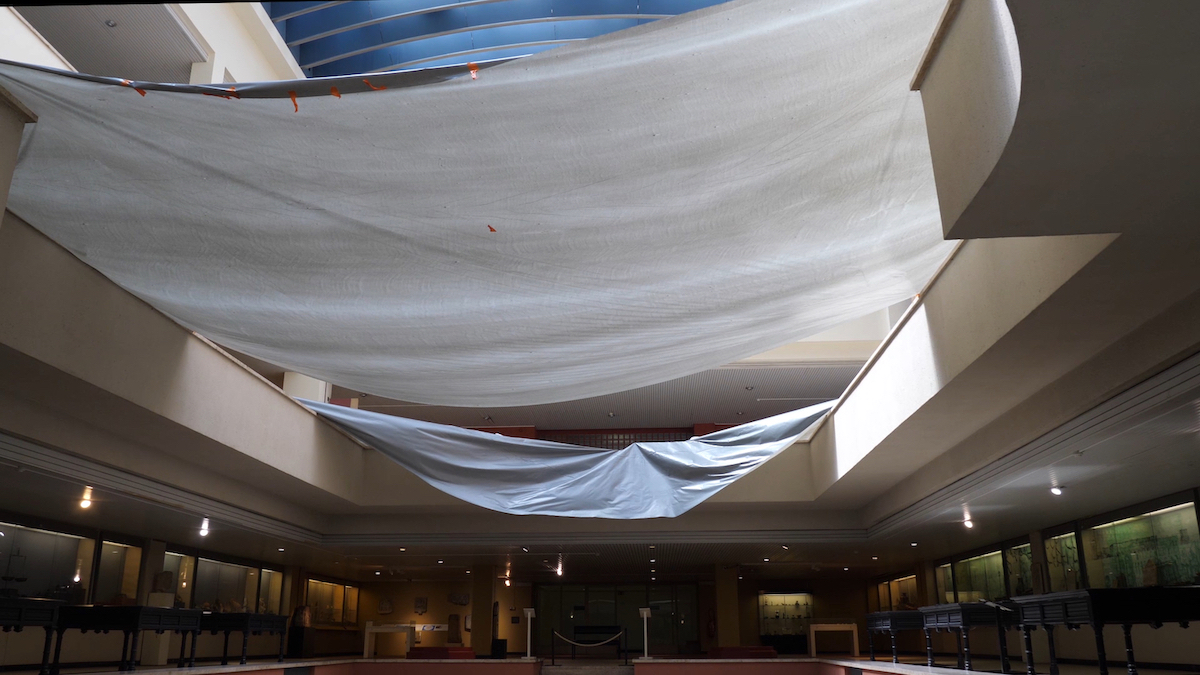 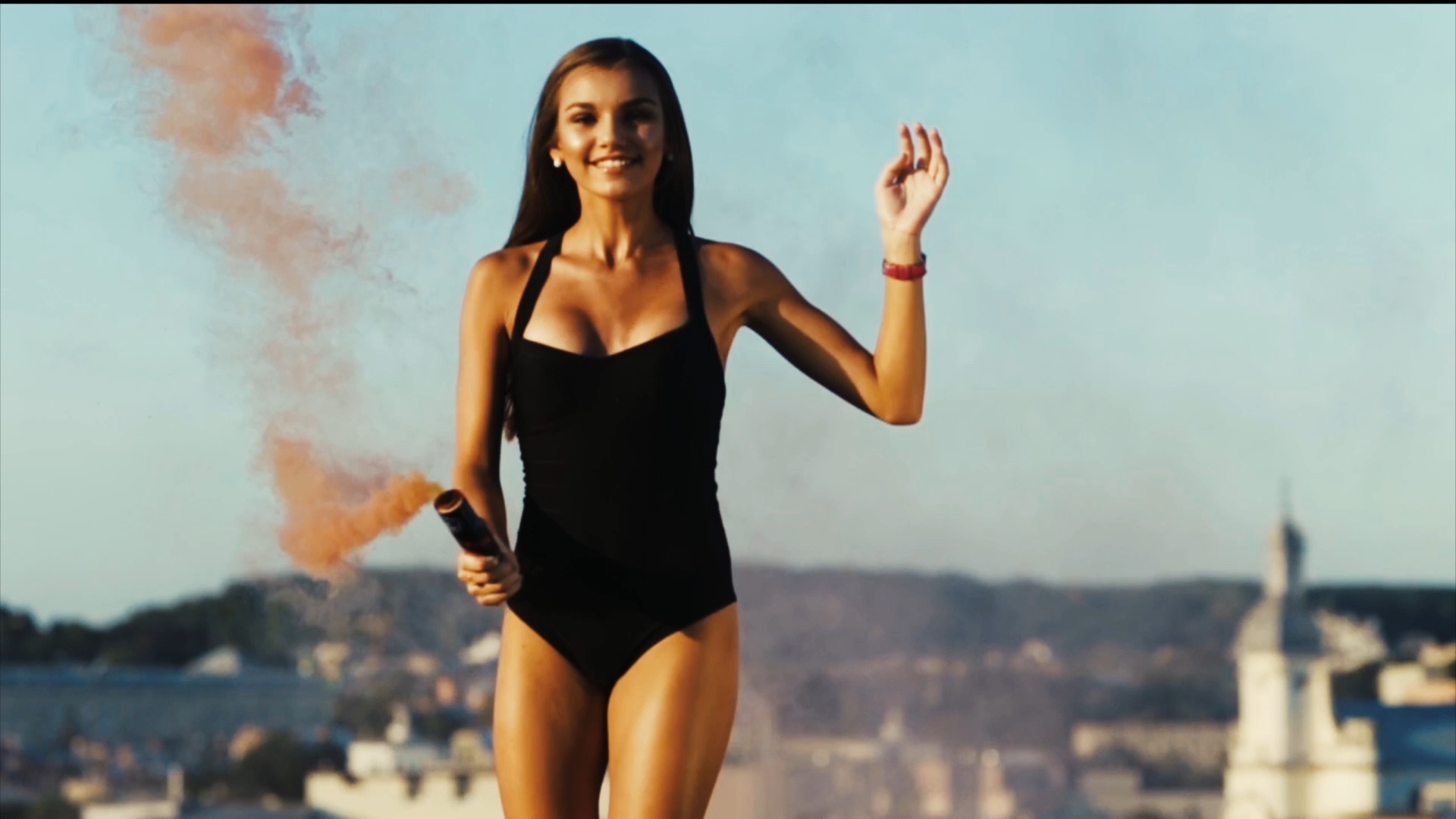 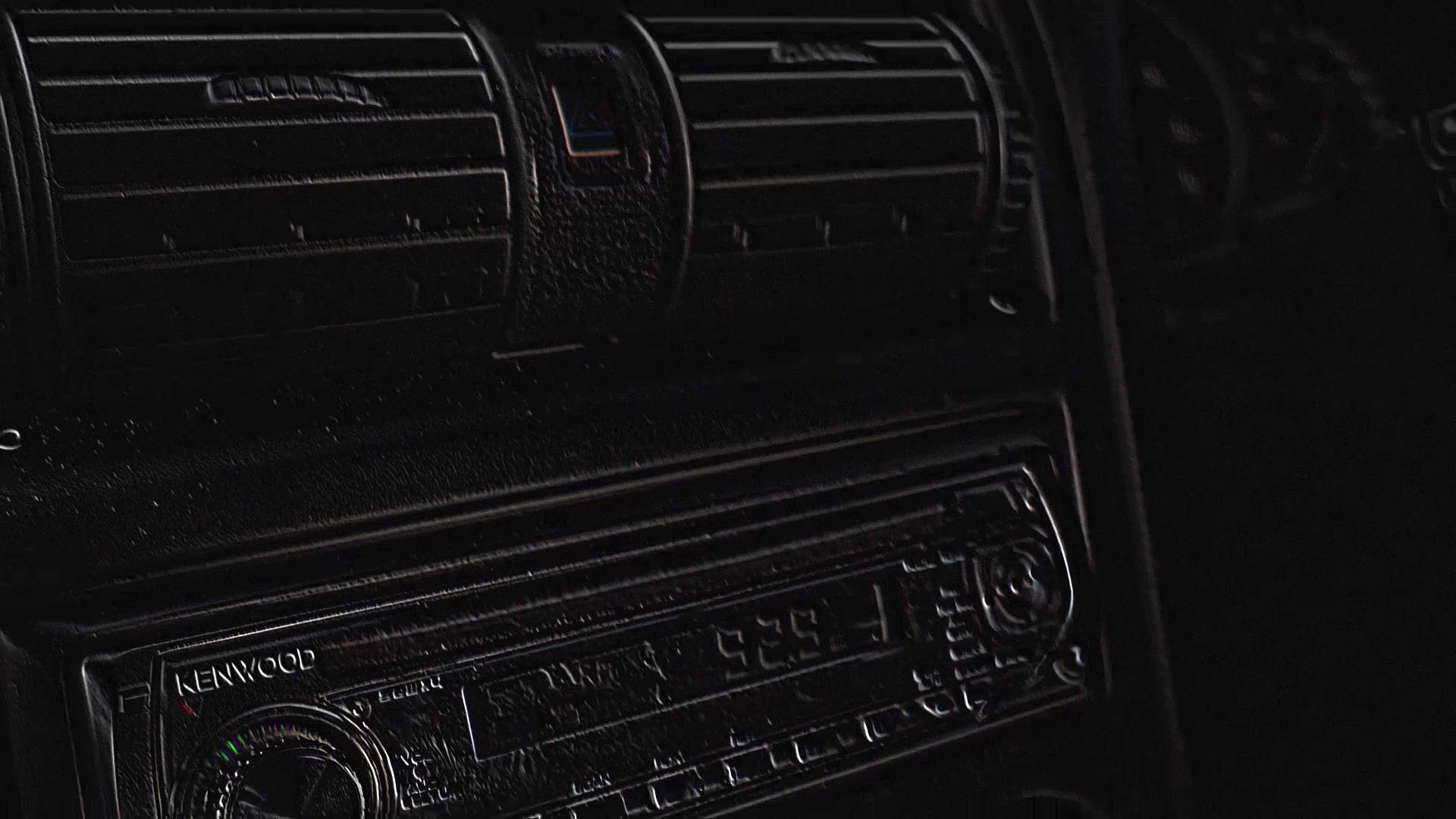 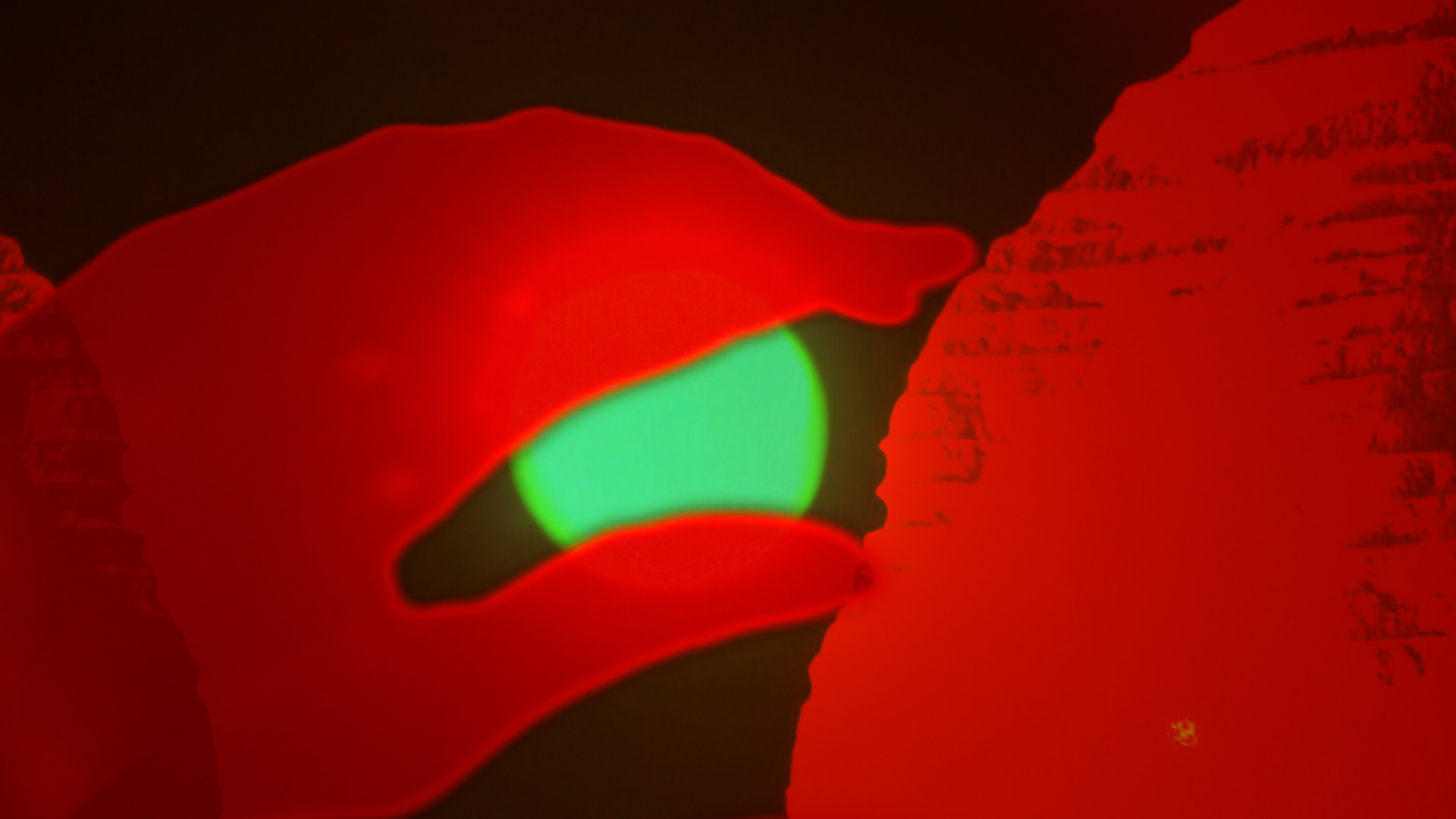 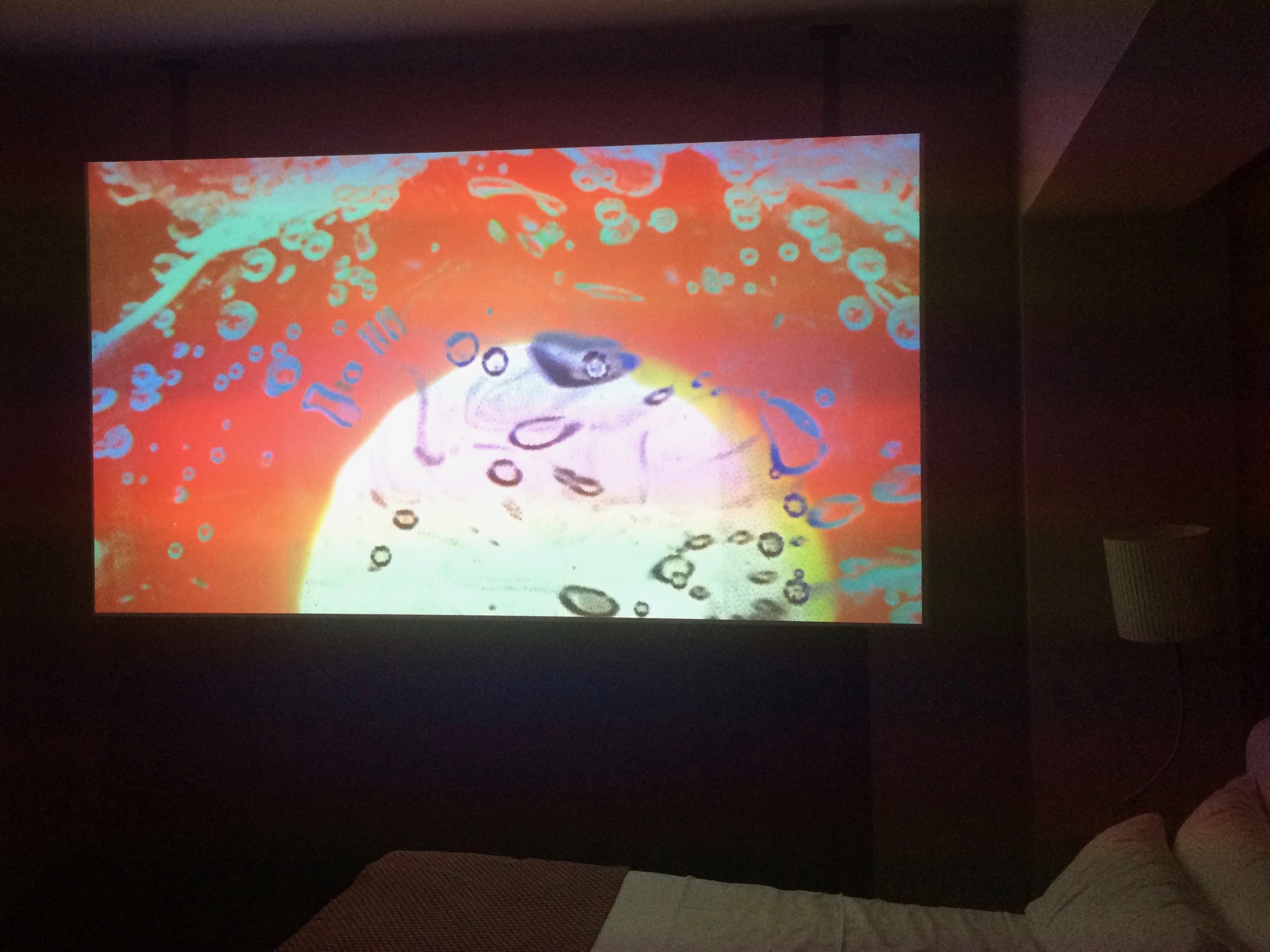 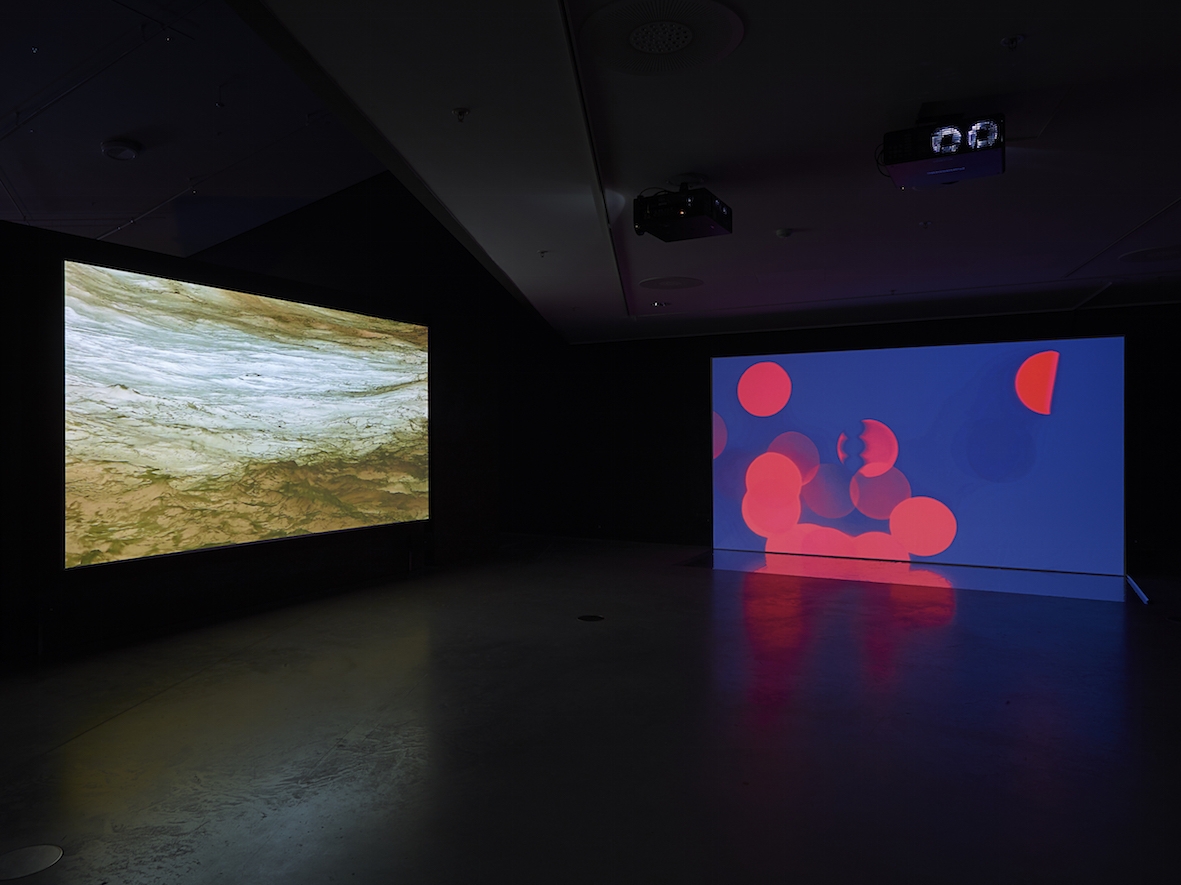 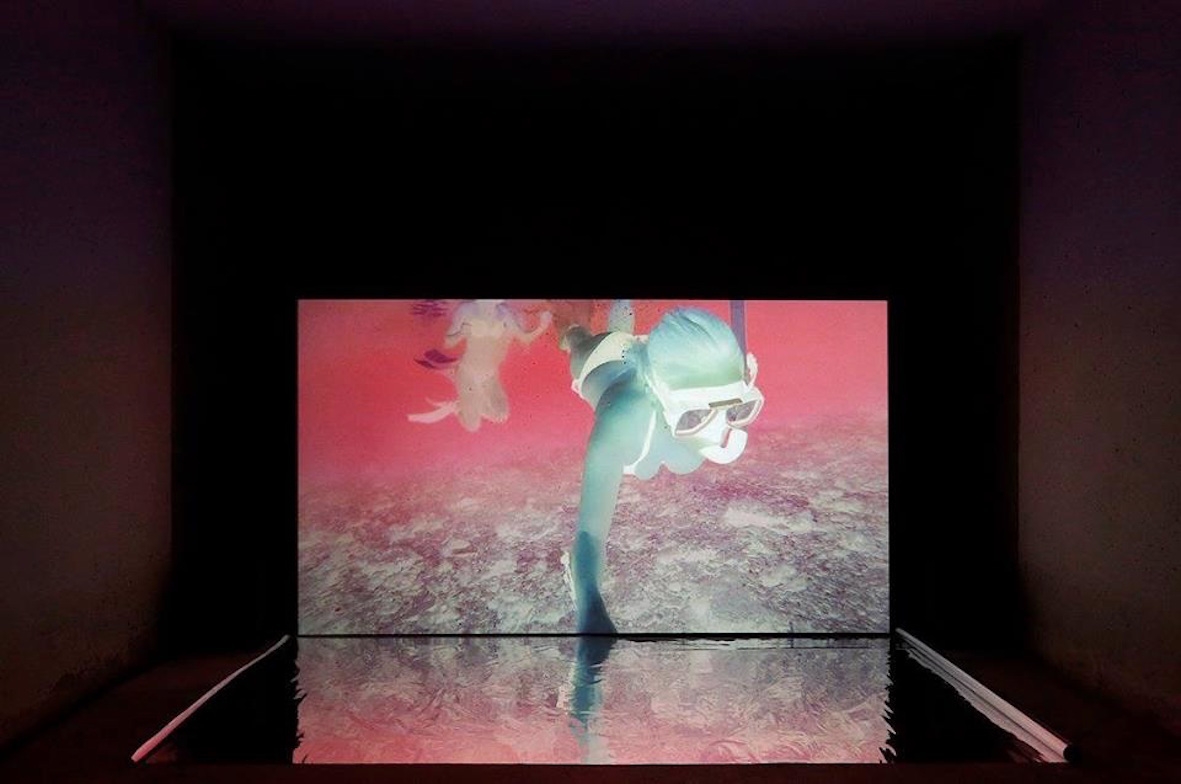 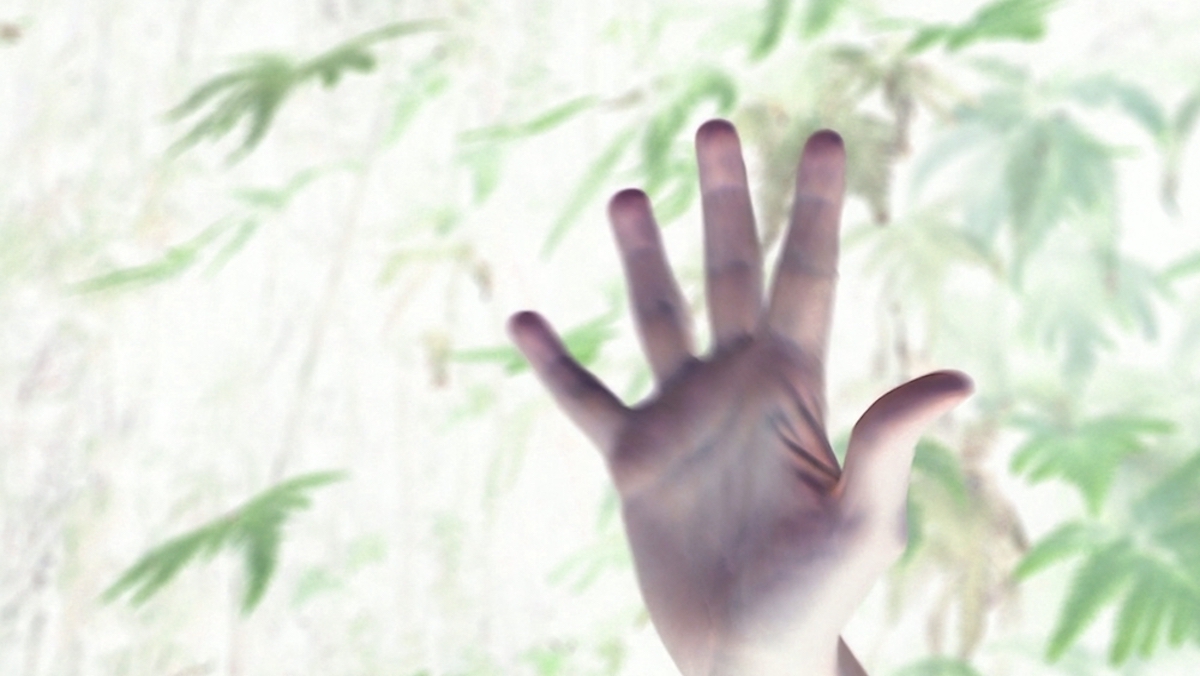 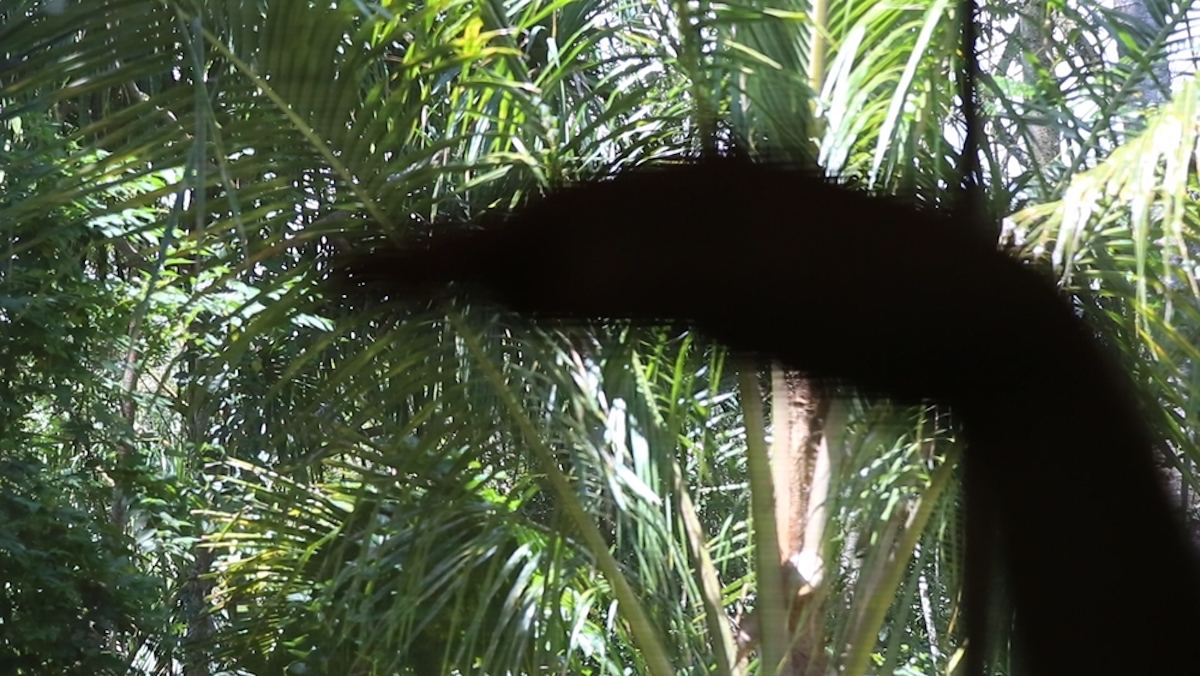 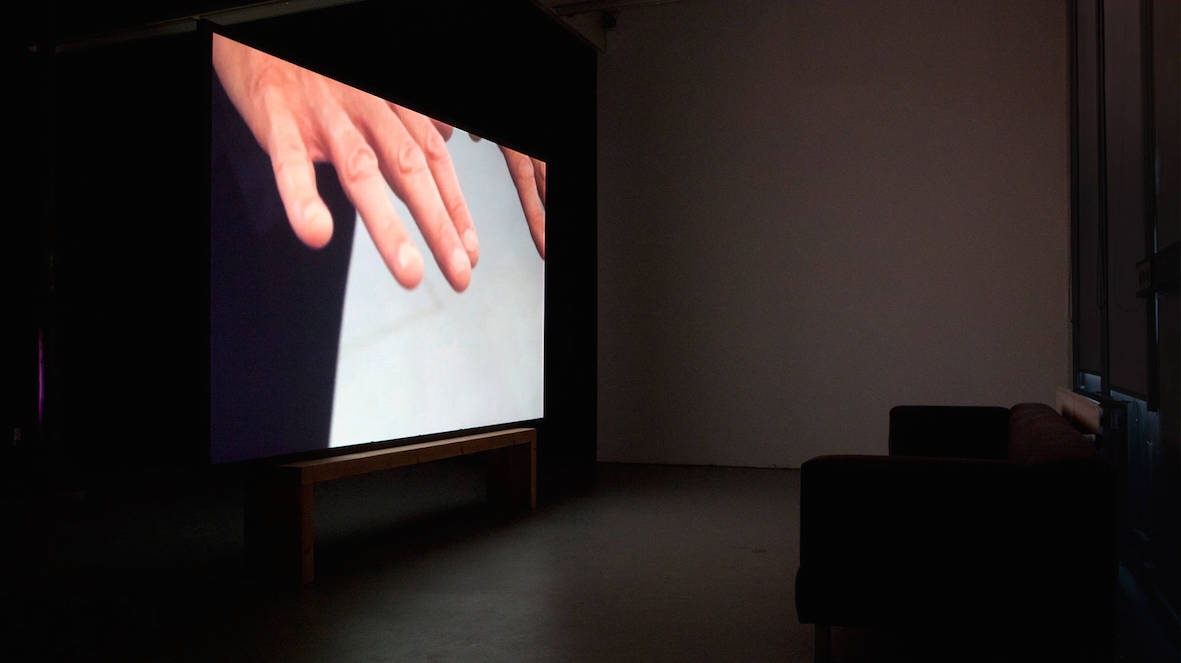 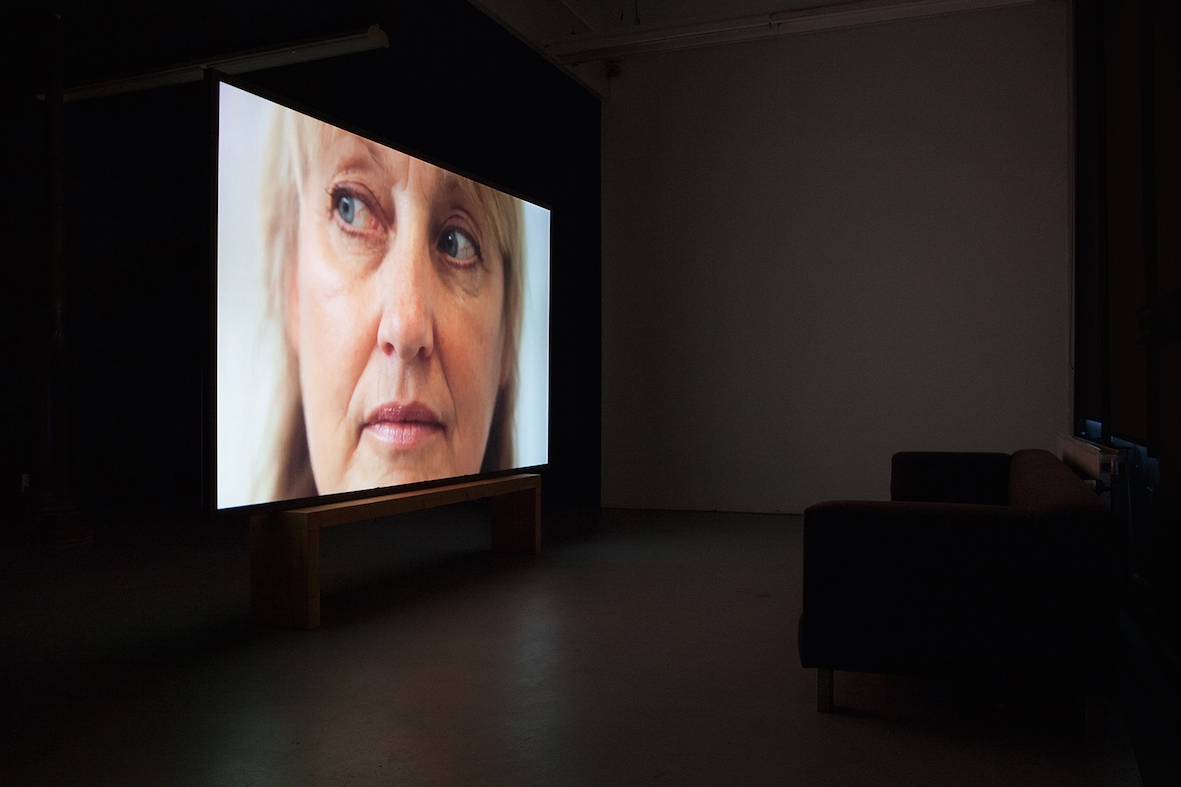 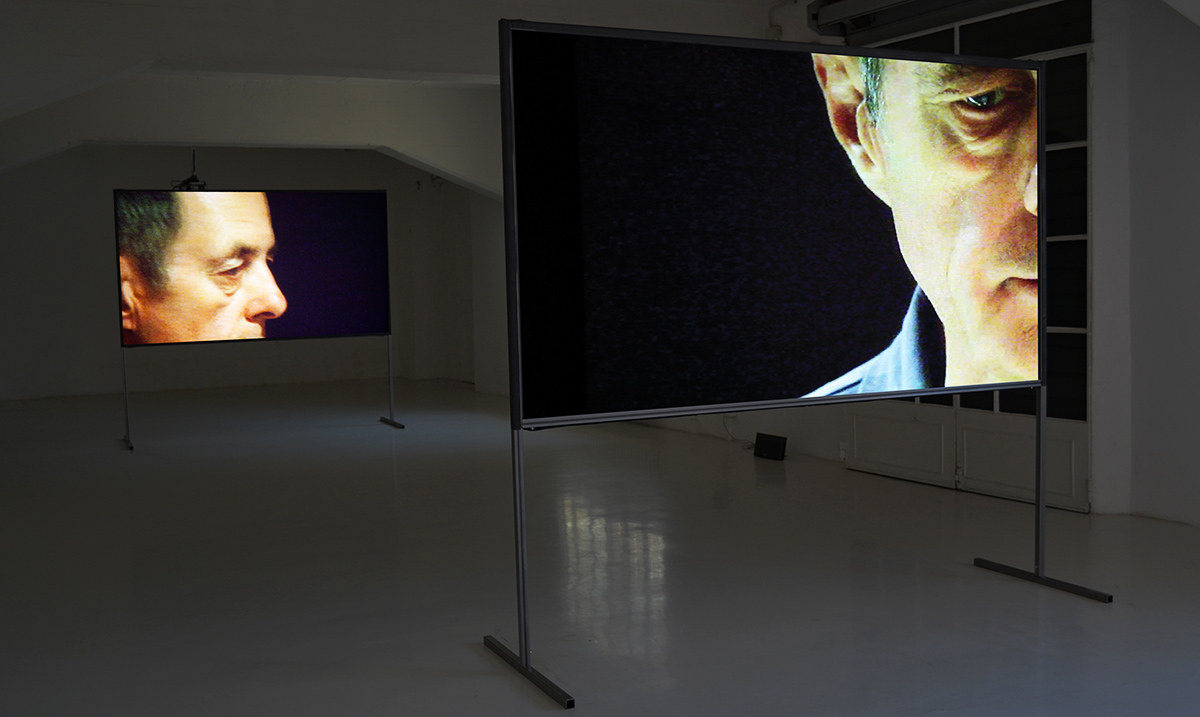 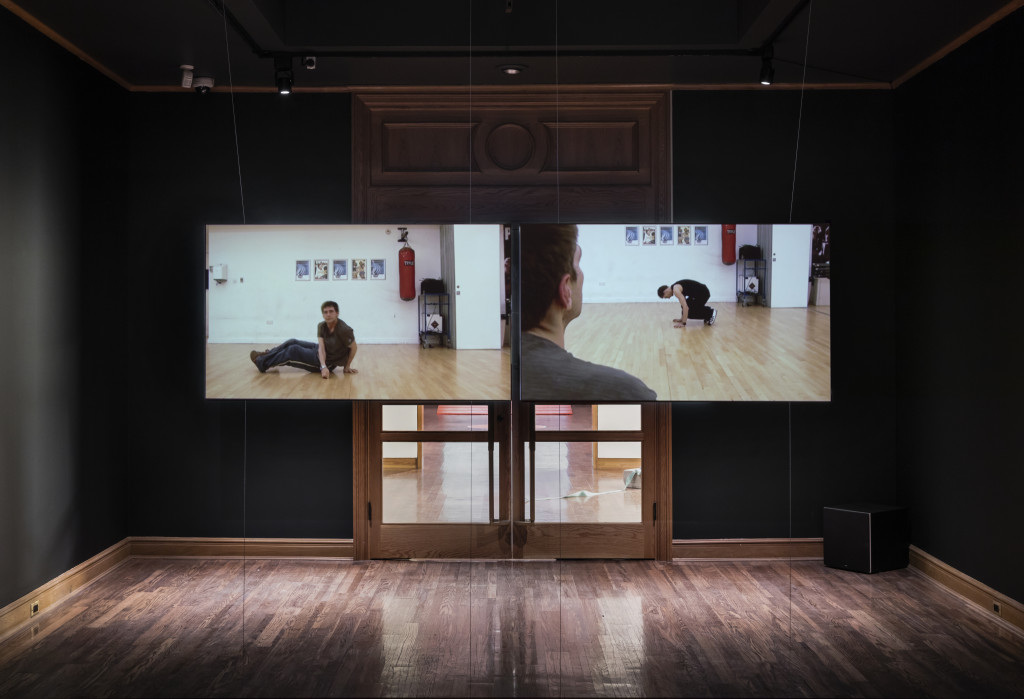 British artist Helen Dowling creates video installations and sculptures in which she explores the language of editing, of emotion, mimesis, anthropomorphism and the empathic potential of the moving image. She uses a multitude of images that she has found, downloaded or filmed herself to create video works that have a hallucinatory effect, taking the viewer on a visual trip that presents them with an alienating view of existence. At the same time, the works reference philosophy and poetry – from poet Kate Tempest to feminist thinker Hélène Cixous – and universal themes like the landscape and humankind’s impact on nature. From celestial bodies to wandering humans, images appear in apparently random succession, forming stories with no linear plot. Dowling combines her own footage with existing material, including digitalized images from magazines and stock videos. In the editing process, she creates an interplay of colour, movement, rhythm and sound, as an associative visual narrative with several layers of meaning emerges. In Dowling’s universe, the boundary between real and artificial is blurred. Some elements are recognizable: a sarcophagus, a young woman, the interior of a coffeeshop. Without entirely abandoning figuration, Dowling approaches abstraction in an almost painterly fashion. With their penetrating soundscapes her works are an immersive experience.

Helen Dowling was born in 1982, in Windsor (GB). She lives and works in Brussels. Dowling studied at Goldsmiths and Slade School of Fine Arts in London, after which she did residencies with Via Farini (IT), Fondazione Antonio Ratti (IT), and also the two-year residency program of the Rijksakademie van  Beeldende Kunsten in Amsterdam (NL). Recent presentations with works of Helen Dowling include Open Skies, Wiels, Brussels (2019, BE); Stranger on display, GEM, The Hague (solo, 2019, NL); Whatever’s there, tegenboschvanvreden, Amsterdam (solo, 2017, NL); Cities at the Center for Contemporary Arts, Glasgow (2017, UK); Physical Fiction at the Garage in Rotterdam (2016, NL); Che il vero possa confutare il falso at Palazzo Pubblico, Santa Maria della Scala, Accademia Fisiocritici, Siena (2016, IT); Dark Palms at Studio Amaro, Naples (2016, IT) and Close-Up – A new generation of film and video artists in the Netherlands, EYE Film Museum, Amsterdam, (2016, NL). Dowling’s work is part of private and public collections in the Netherlands and abroad.